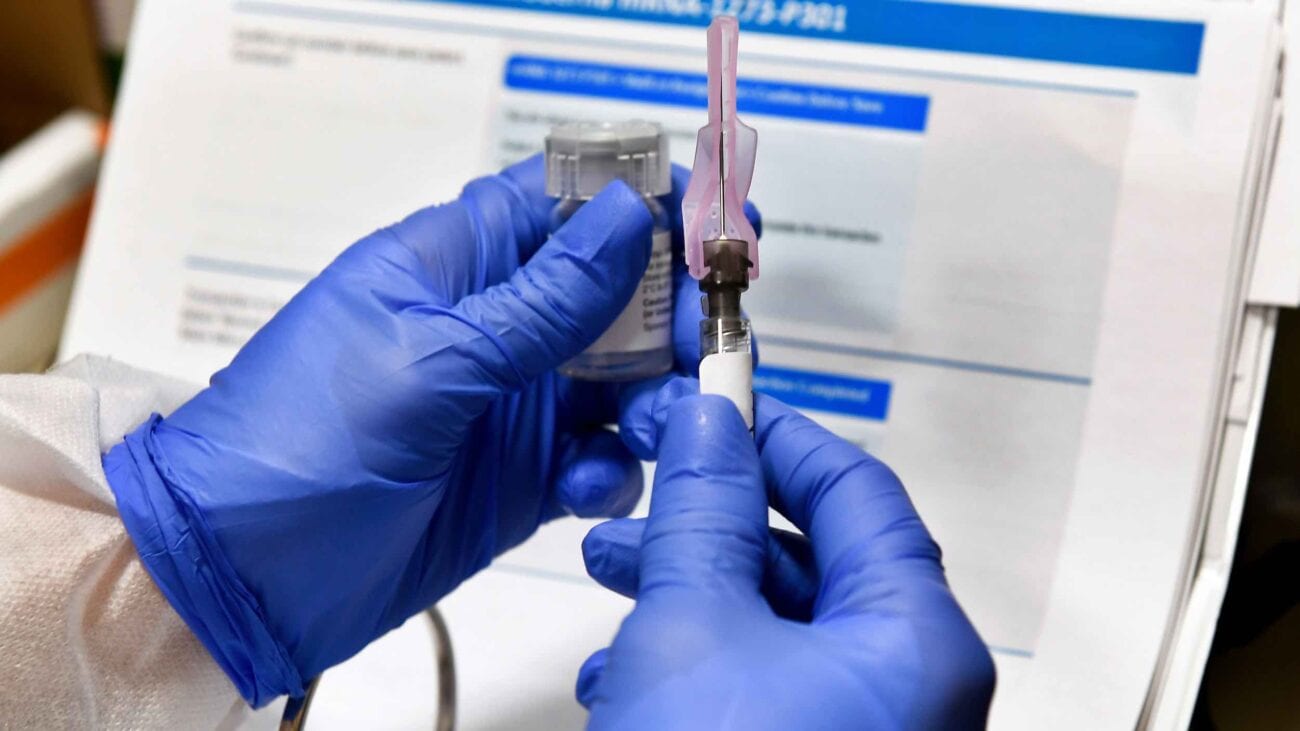 People around the world are breathing sighs of relief as they finally await their turn to be vaccinated for COVID-19. Results have slowly started to trickle in as countries begin their rollouts, with federal governments and health care facilities rearranging their strategies almost daily. As our latest vaccine update shows, the process is off to kind of a rocky start. 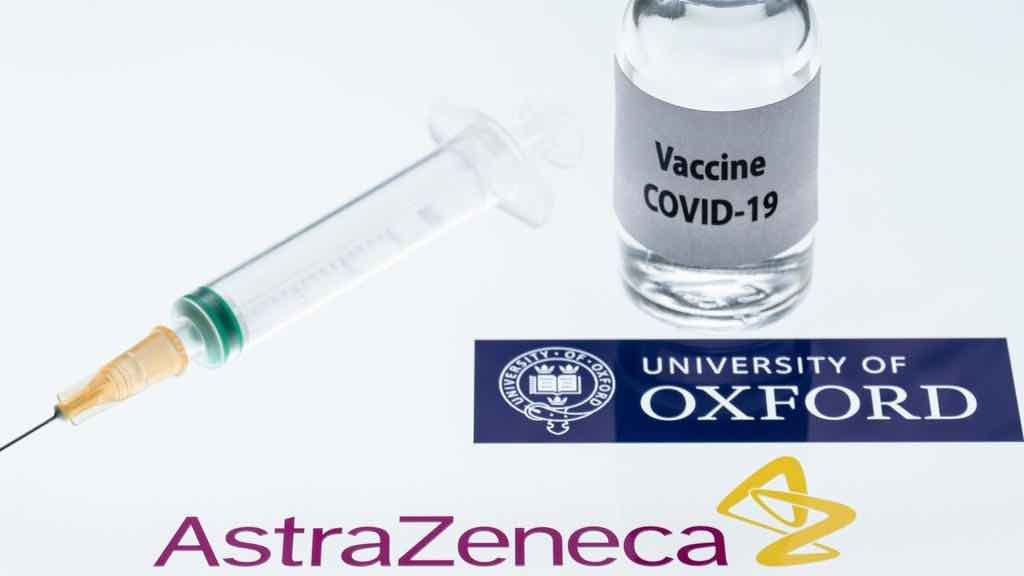 In the latest update, BBC reported that 198 vaccines currently remain in various degrees of trials & testing, with Oxford-Astra Zeneca’s vaccine in the lead among ten others in large scale clinical trials. Despite Phizer-BioNTech and Moderna’s hurried approval & distribution of their vaccines, much of the world does not appear to be prepared to administer either of them.

In the United States, the federal government’s goal of 20 million people being vaccinated is falling far short, as only nine million people have received at least one dose of a two-done vaccine. The non-profit Kaiser Family Foundation, which studies healthcare policy, issued a report on Monday finding forty states are either fully or partly in Phase 1a of inoculations. 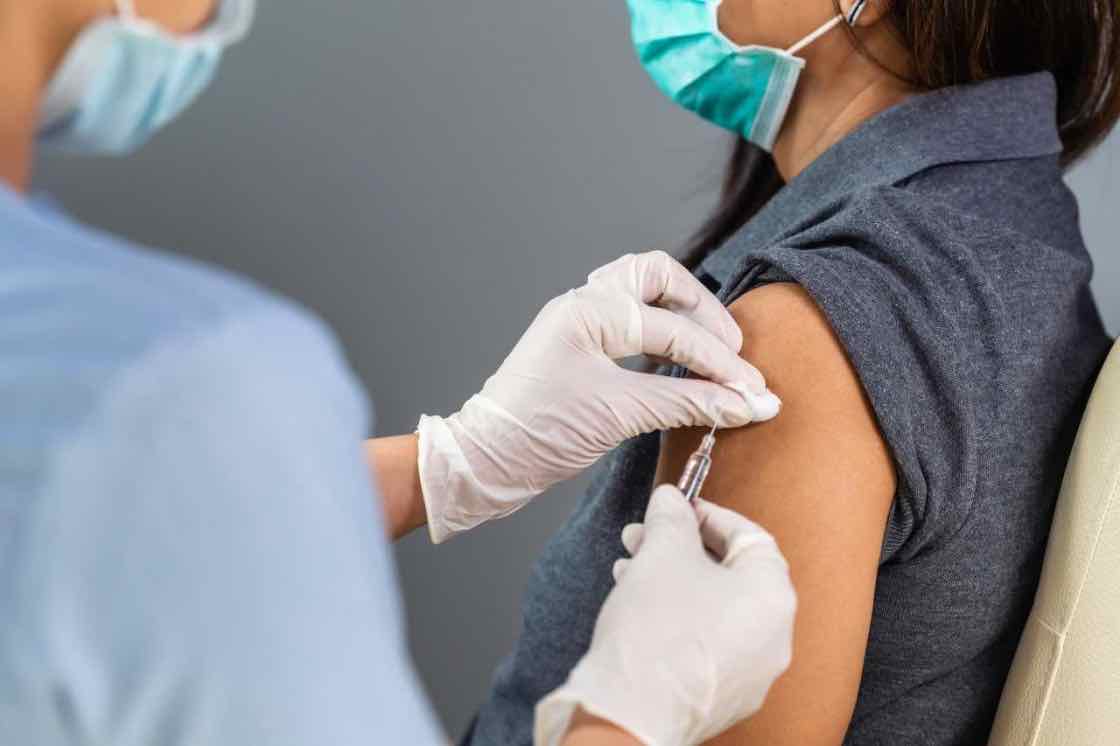 With about 25.5 million doses delivered, several state governments are moving away from Phase 1a guidelines set by the US Centers for Disease Control and Prevention and creating their own eligibility requirements for vaccination. CNN reported that while all fifty states have given priority access to health care workers and long-term care staff and residents as advised, Phase 1b & 1c requirements wildly vary from state to state.

The Kaiser report found that ten states added first responders like law enforcement and firefighters to Phase 1a recipients. Utah added K-12 teachers and child care workers to their list. The New York Times reported that differences over vaccination tactics and steep fines are exacerbating rollout, causing long lines and frustration among health care facilities largely left to work out logistics on their own. 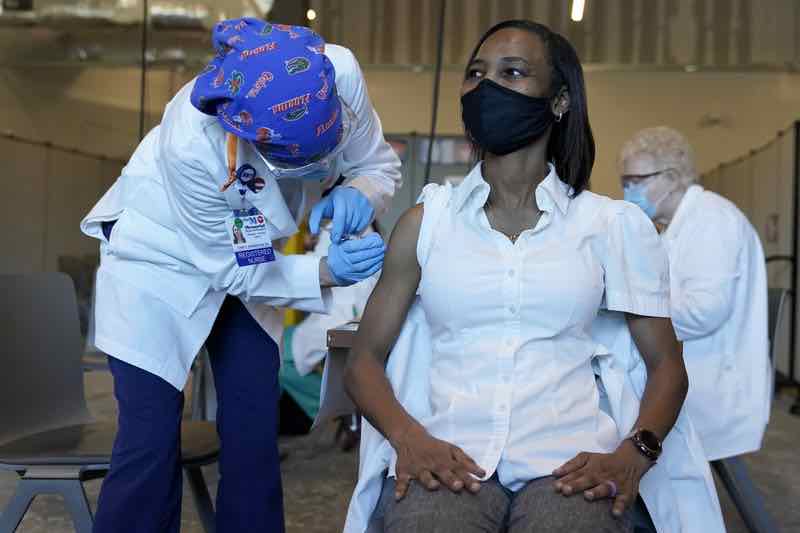 Doctors working in low-income & underserved areas feel they have been caught in the middle of a haphazard rollout. A dilemma can arise when clientele don’t meet exact requirements, compelling several doctors to redistribute vaccines to other facilities with patients who qualify. In some places, doctors are even delivering vaccines on foot.

Strict guidelines over who gets priority is also damaging the vaccine itself, with thousands of doses expiring because so few people meet the Phase 1a requirements. Vaccination campaigns worldwide are now being reevaluated to provide enough protection fast enough to combat the newest, more contagious variant of the virus.

Russia is joining a growing coalition of international scientists studying whether vaccination campaigns can be accelerated by providing only a single dose of their two-dose vaccine, Sputnik V. The idea is that a single dose could provide more than half the protection that a two-dose vaccine offers. While less protective, the approach could ultimately save more lives overall. It’s unclear when Russia will report their results. 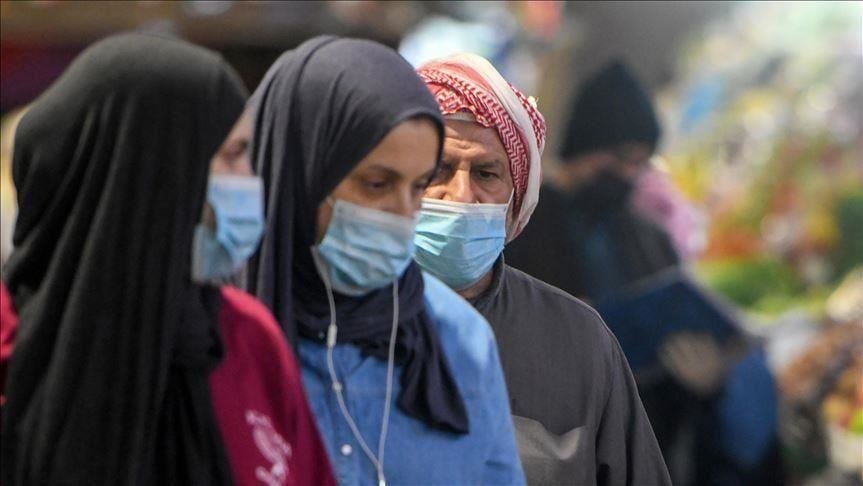 In Palestine, Health Minister Mai al-Kaila announced emergency authorization for the Sputnik V vaccine. Though the Russian Direct Investment Fund didn’t specify how many doses would initially be available, the organization said the first batch of doses are expected to arrive in February. Two million doses of the Oxford-Astra Zeneca vaccine are also en route to Palestine, now in March instead of February. 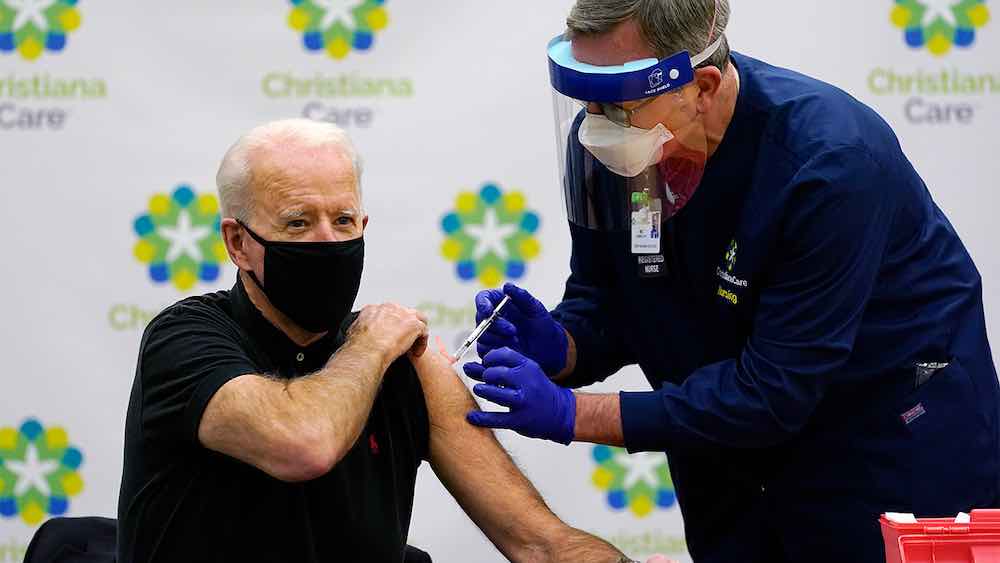 With Israel’s focused protective measures, at least one dose of vaccine has been distributed to more than ten percent of the country’s population. Led by Prime Minister Netanyahu on December 20th, Israel’s campaign far outruns the one percent of progress currently suffocating recovery in the United States.

President-elect Joe Biden, however, pledged to fast-track vaccinations within his first 100 days in office following his inauguration on January 20th. As of an update Monday evening, more than 22.5 million Americans have been infected with COVID-19, with new cases increasing by 38 percent over the last two weeks.

Would you wait in line for a vaccine? Give us an update and let us know in the comments!