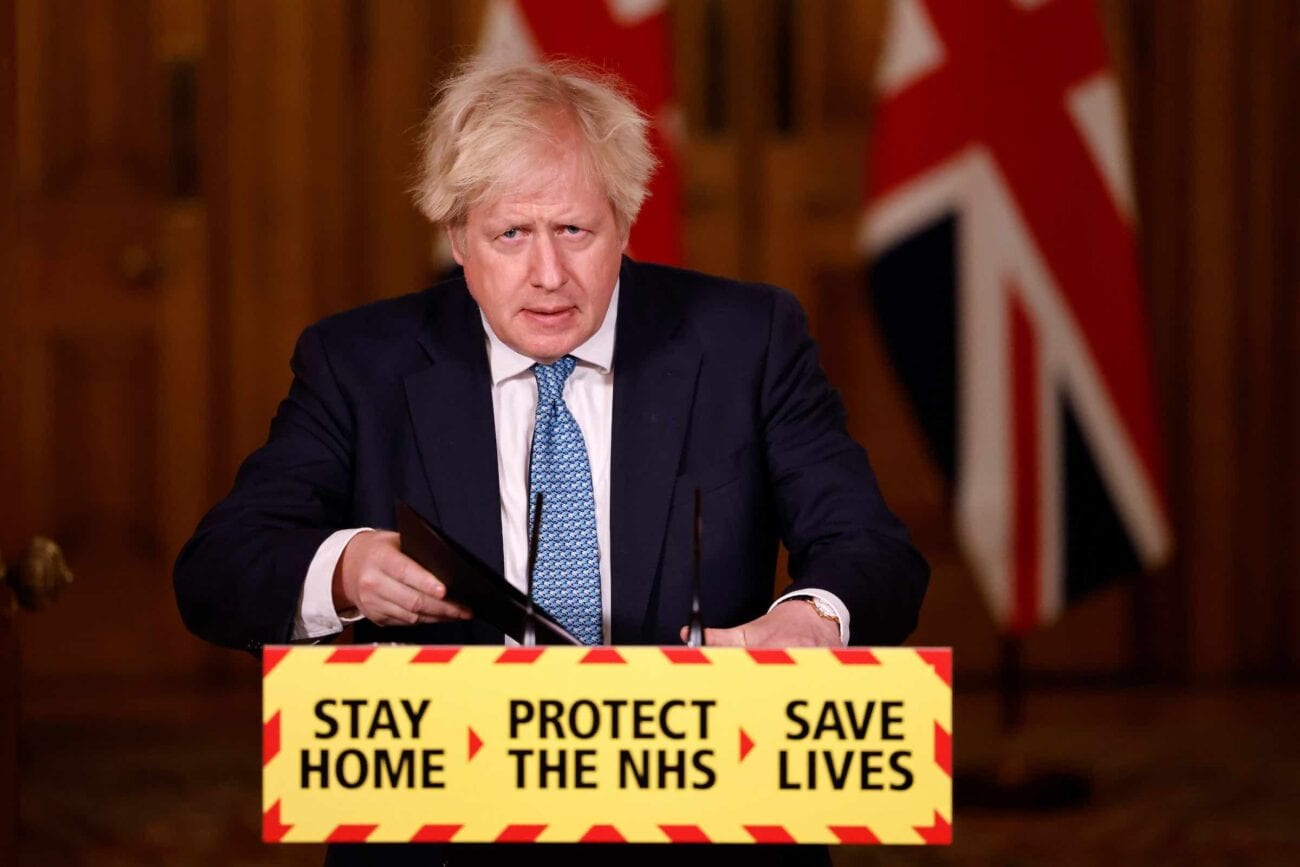 According to Prime Minister Boris Johnson, hundreds of thousands of COVID-19 vaccines will be delivered each day by late next week. Johnson spoke at a Downing Street briefing earlier, where he said nearly 1.5 million people have already had their first dose.

In the update, Johnson called the effort “unprecedented” and said the UK has enough vaccines to give a first dose to fifteen million of the UK’s most vulnerable people by Feb. 15. Johnson said the government, army, local councils, and NHS “are truly throwing everything at it, round the clock if necessary.”

“Let’s be clear this is a national challenge on a scale like never before, and it will require an unprecedented national effort,” said Johnson. He said there would also be “lumpiness and bumpiness” in the effort as the new vaccine program rolls out. 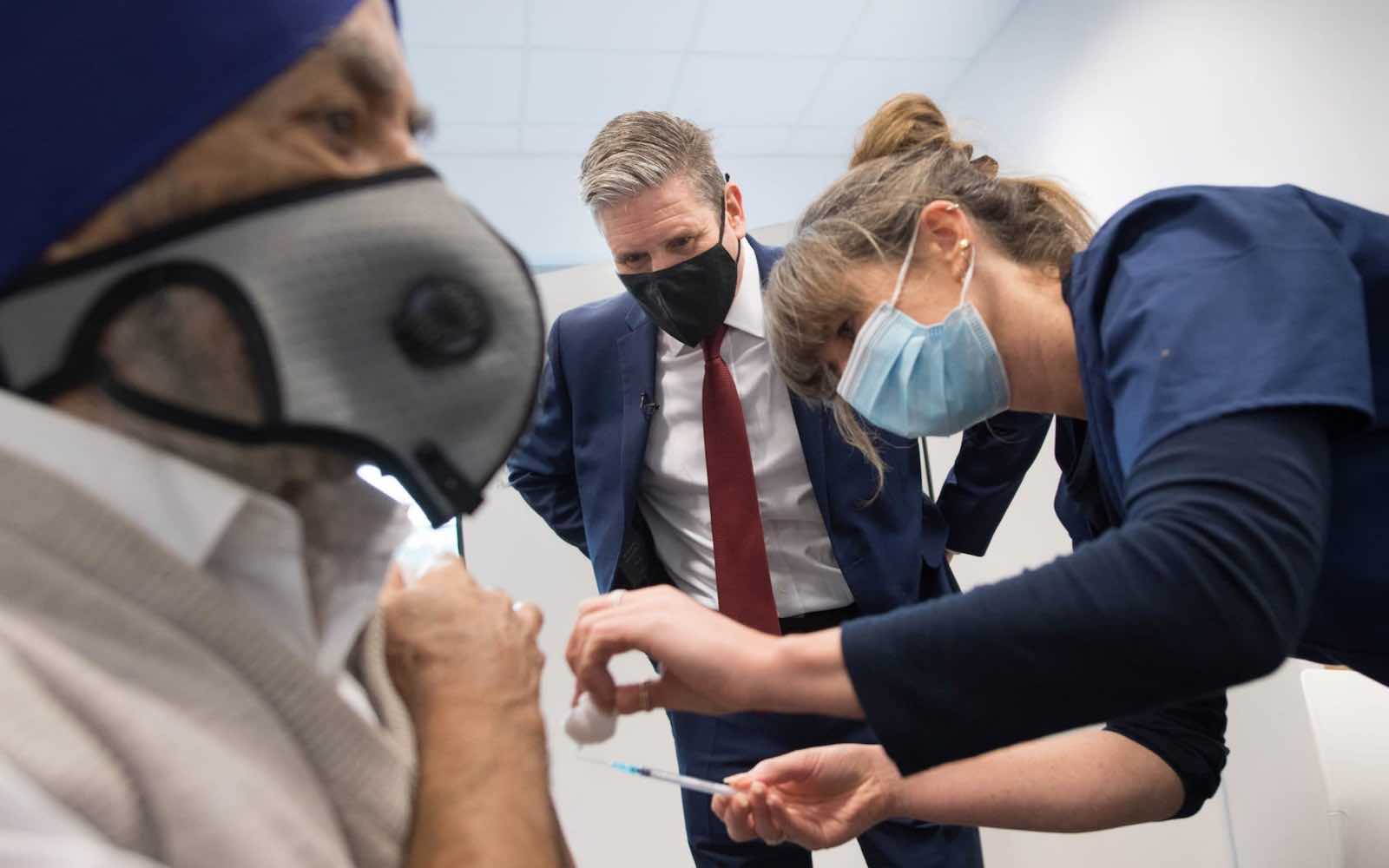 During his update, Boris Johnson said a new national booking service will “make it easier to book and access appointments” for the COVID-19 vaccine.

“By the end of the week, there will be over 1,000 GP-led sites providing vaccines, 223 hospital sites, seven giant vaccination centres and a first wave of 200 community pharmacies,” he said. “And it is our plan that everyone should have a vaccination available within a radius of 10 miles.”

He said there are enough vaccines to cover the top four priority groups within the next thirty-nine days, the Joint Committee on Vaccination and Immunisation decided. Those groups are older care home residents & staff, people over the age of seventy, frontline NHS & care staff, and the clinically vulnerable. Johnson said by the end of January, the government is hopeful that every elderly care home resident is offered a vaccine. 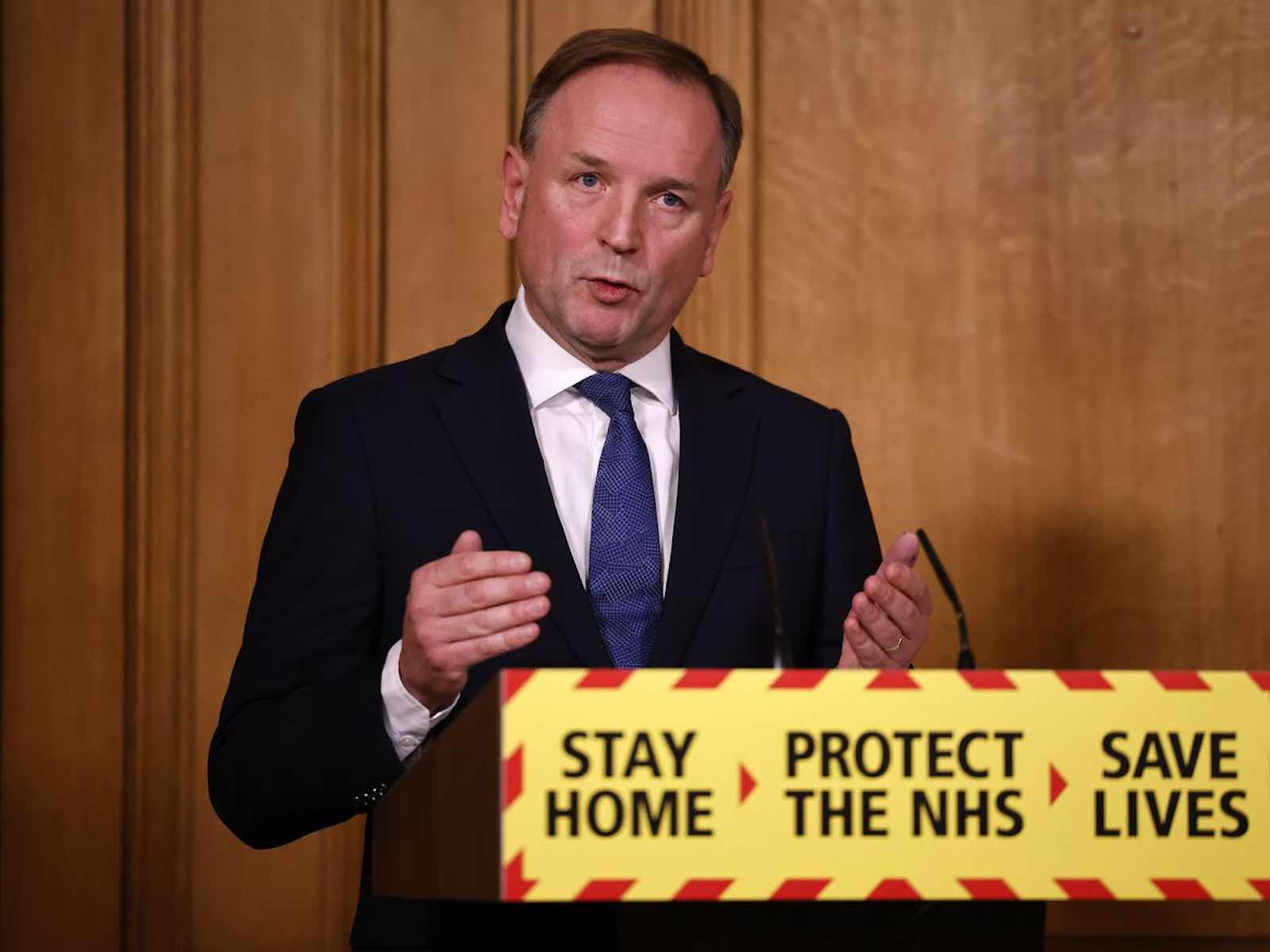 Beyond the Boris Johnson update

Brigadier Phil Prosser also spoke at the briefing update with Boris Johnson. Prosser coordinates the military’s support for the vaccination program in the UK. He said the UK’s vaccination efforts are “the equivalent to setting up a major supermarket chain in less than a month.”

He said there are twenty-one “quick reaction force” teams with military health care experts who are prepared to go anywhere in England on a short notice.

Sir Simon Stevens, chief executive of NHS England, also made a statement. Stevens said the new vaccine program will see a “huge acceleration” in the next few weeks. In his update, Boris Johnson said the full vaccine deployment plan will be published to the public on Monday. 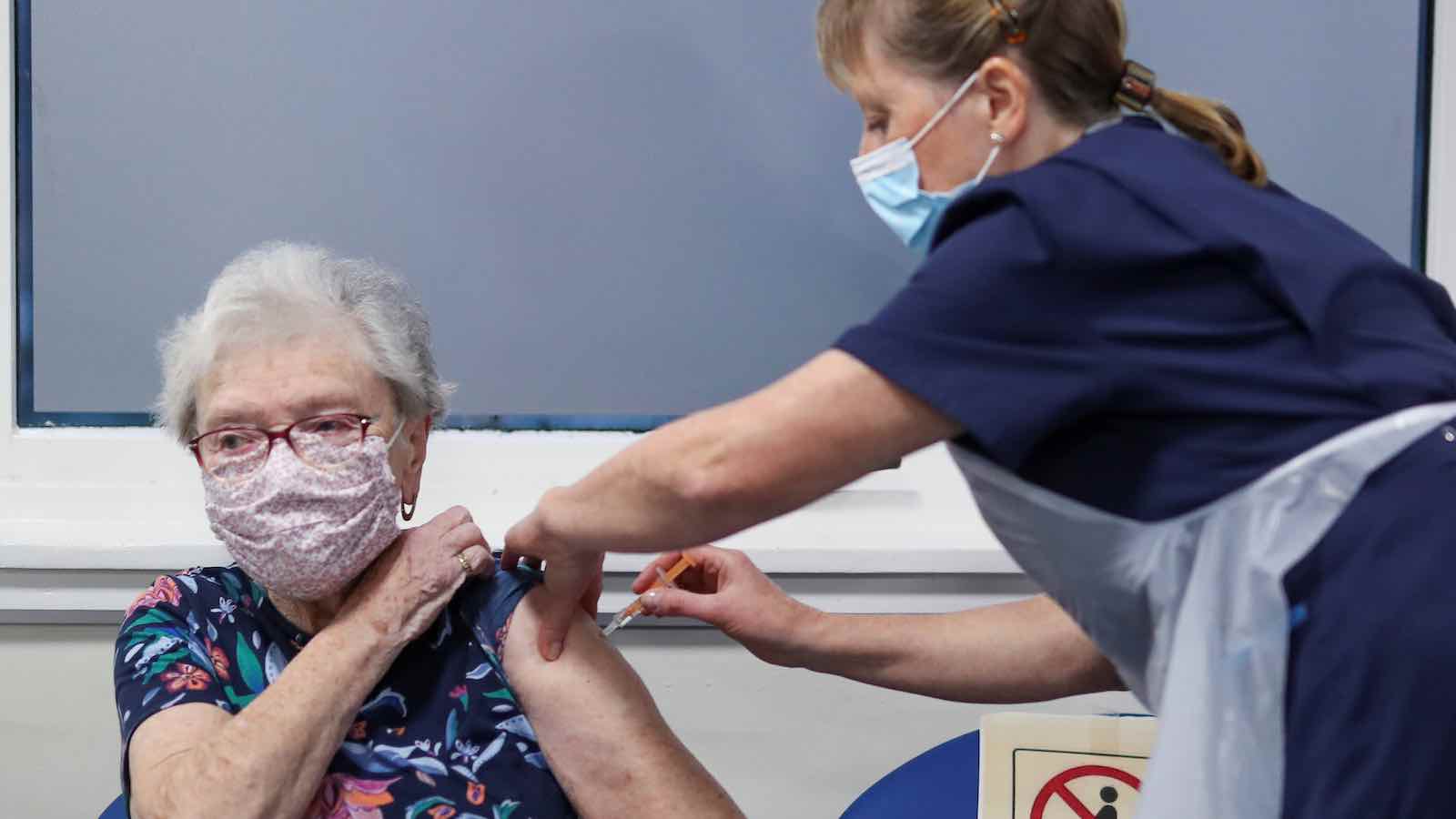 Boris Johnson update: who already got the vaccine?

In Thursday’s update, Boris Johnson said 1.26 million doses were administered in England, 113,000 were in Scotland, 49,000 were in Wales, and 46,000 were in Northern Ireland. He said “within two to three weeks, all of them will have a very considerable degree of immunity.”

He then urged people to get the vaccine when they could, arguing that the future of the UK’s COVID-19 death toll will depend on the success of the new vaccine program. “I really do urge people, when you get notification, when you get a message from the NHS, from your doctor, saying you’re eligible for a vaccine, please take it,” said Johnson.

According to BBC News, soon before Johnson gave the update, government figures showed 1,162 people died within twenty-eight days of a positive COVID-19 test. Since the pandemic started earlier in 2020, that’s the second highest number of daily COVID-19 deaths.

Some local patients have turned down an offer this weekend of getting a Covid vaccine when they found out it was the Pfizer one. “I’ll wait for the English one”.

People at risk of death in the depths of a pandemic.

A lesson that Nationalism has consequences.

Will people take the advice from the Boris Johnson update?

Although Johnson requested people to get the vaccine when it was offered to them, some people have already denied the chance to get their first dose.

Paul Williams, a doctor with the NHS, said on Twitter that some eligible patients have refused the US and German Pfizer vaccine.

“Some local patients have turned down an offer this weekend of getting a Covid vaccine when they found out it was the Pfizer one. “I’ll wait for the English one”. People at risk of death in the depths of a pandemic. A lesson that Nationalism has consequences,” he wrote.