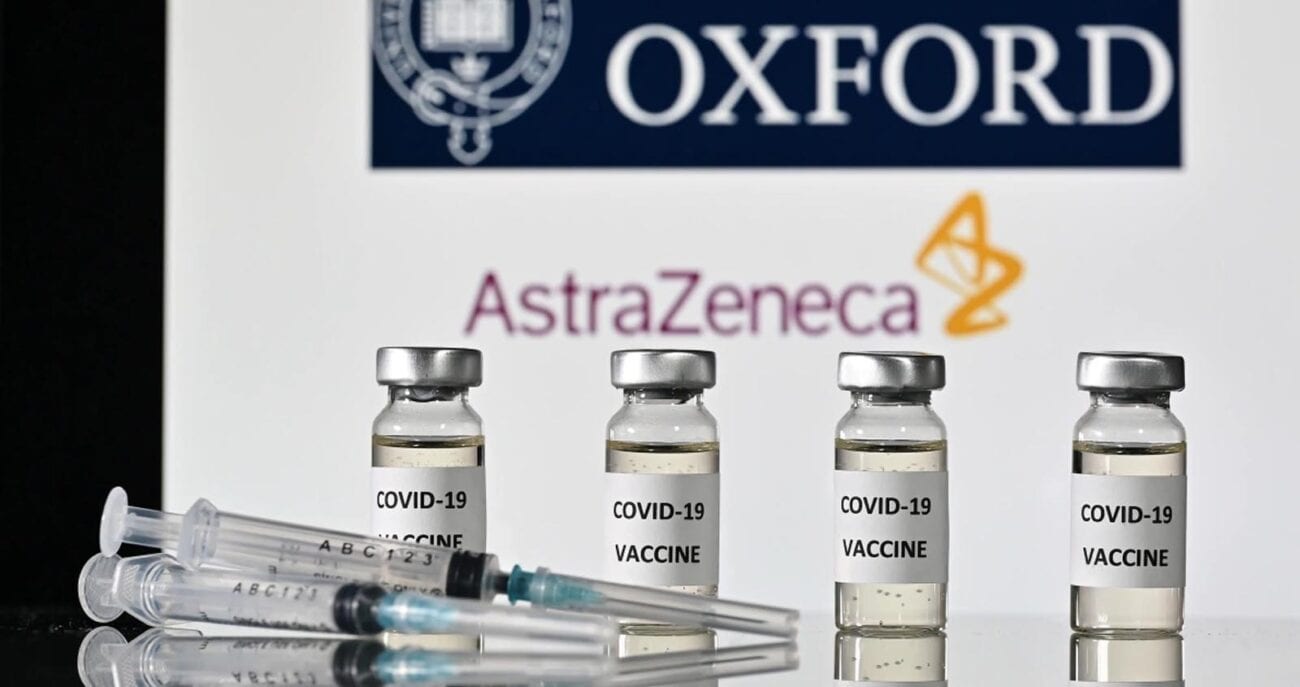 The first person ever received the AstraZeneca vaccine today. Is it safe?

The global battle against COVID-19 took another significant step forward earlier today, when the United Kingdom began administering the Oxford-AstraZeneca vaccine to its citizens. The new vaccine joins the previously approved Pfizer-BioNTech vaccine in the UK’s arsenal against the coronavirus pandemic and its first phase of recipients are scheduled to be care home residents & care home workers.

The first wave of AstraZeneca vaccinations starts as the UK finds itself in the middle of worsening conditions regarding the COVID-19 crisis: a new strain of the virus has been discovered within UK borders and increased infections have prompted the Labour Party to call for another national lockdown in England, its third since the pandemic began. Can the arrival of the AstraZeneca vaccine turn the tide? 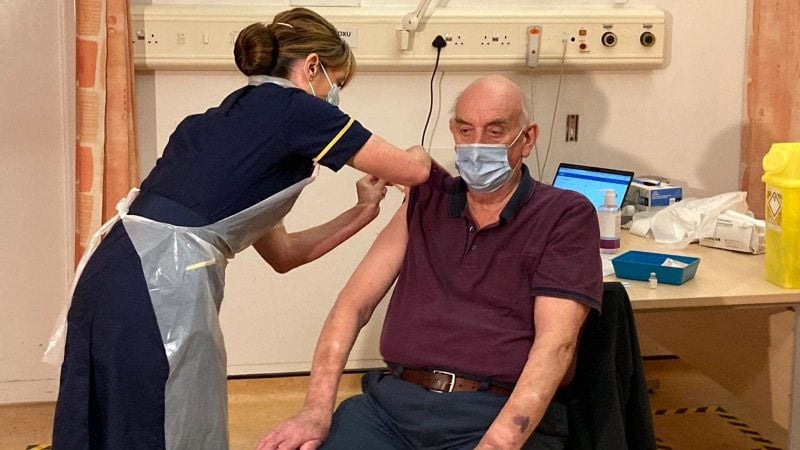 Brian Pinker, 82, was first in line to receive the AstraZeneca vaccine at Oxford’s Churchill Hospital this morning. A retired maintenance manager and dialysis patient, Mr. Pinker expressed his pride at the vaccine having been developed in Oxford and praised the entire hospital staff for their performance.

Mr. Pinker was joined in the ranks of first recipients of the AstraZeneca vaccine by Trevor Cowlett, 88, a music teacher and father of three, as well as Professor Andrew Pollard, a pediatrician working at the Oxford University Hospitals NHS Foundation Trust. Pollard was a lead investigator on the vaccine’s trial.

An allocation of 530,000 doses of the AstraZeneca vaccine has started being administered in six hospital trusts distributed over Oxford, London, Sussex, Lancashire, and Warwickshire. The Department of Health and Social Care stated the rest of the doses will be mainly sent to GP-led services and care homes across the UK later this week. 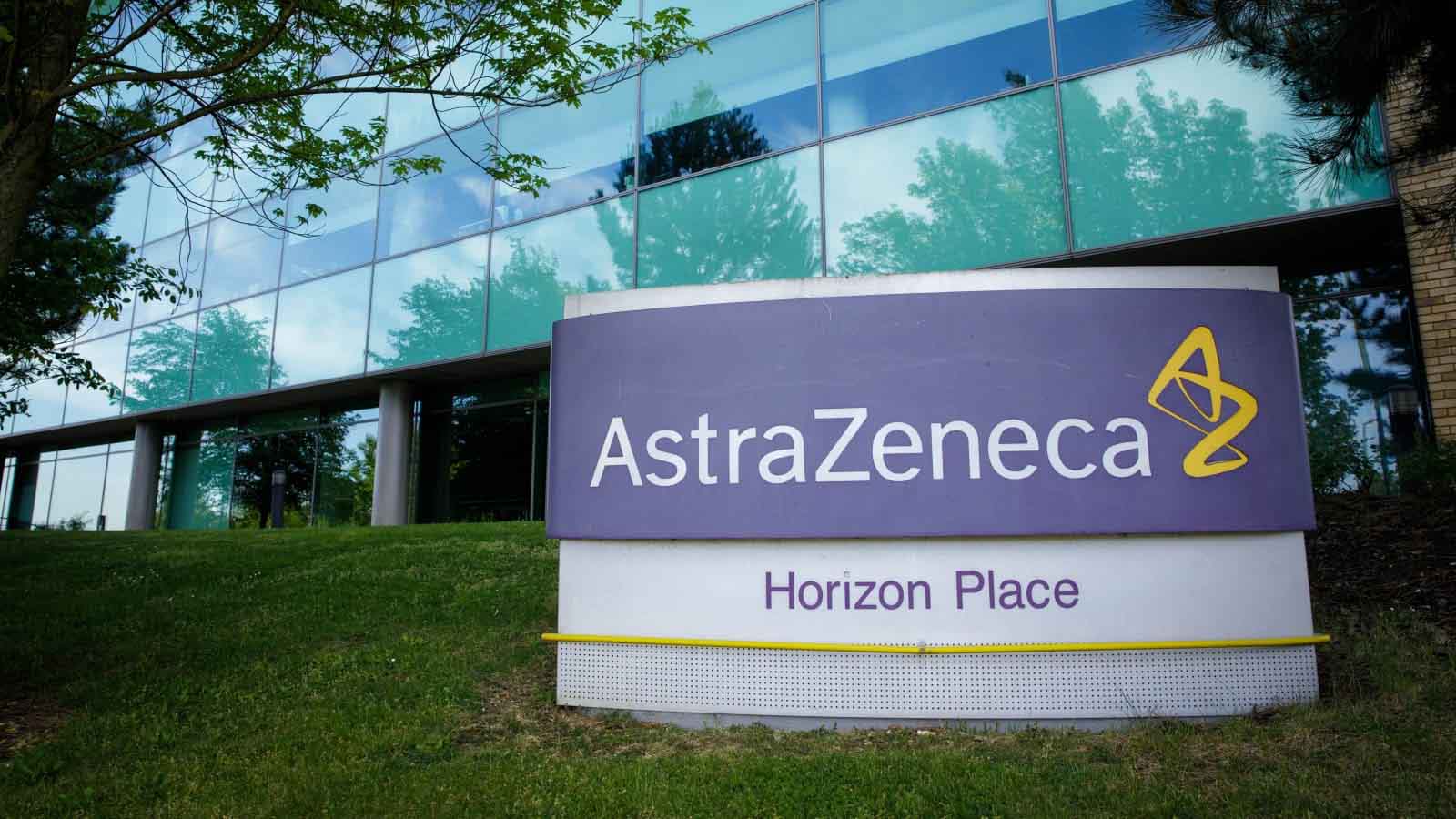 Further research has fine-tuned the AstraZeneca vaccine but it still remains in phase 3 trials. In December 2020, chief executive of AstraZeneca Pascal Soriot announced he believed his researchers had found a “winning formula” – this is where the two doses procedure came from.

Surprisingly, the biggest hurdle the AstraZeneca vaccine might be currently facing is bureaucracy. Volunteers all over the UK willing to donate their time & expertise to help with vaccinations have expressed frustration at the amount of paperwork and extra requirements being demanded by the NHS. Prime Minister Boris Johnson told the BBC on Sunday the health secretary would be taking steps to address the issue. 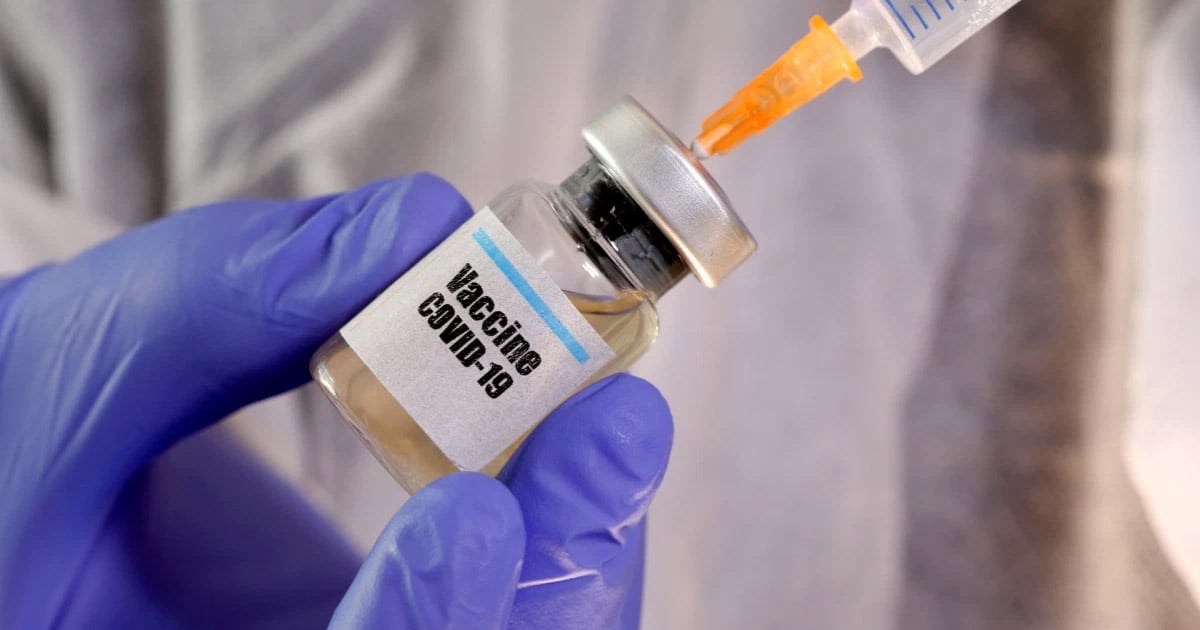 Just another day at the office

Chief Nurse Sam Foster was in charge of administering the first doses of the AstraZeneca vaccine this morning. Speaking to the BBC, Ms. Foster said: “Every single patient that we have vaccinated over the last couple of weeks have got their personal stories to the difference it’s going to make, so it is no different this morning.”

Brian Pinker proved Nurse Foster right: “The nurses, doctors, and staff today have all been brilliant and I can now really look forward to celebrating my 48th wedding anniversary with my wife Shirley this year.”