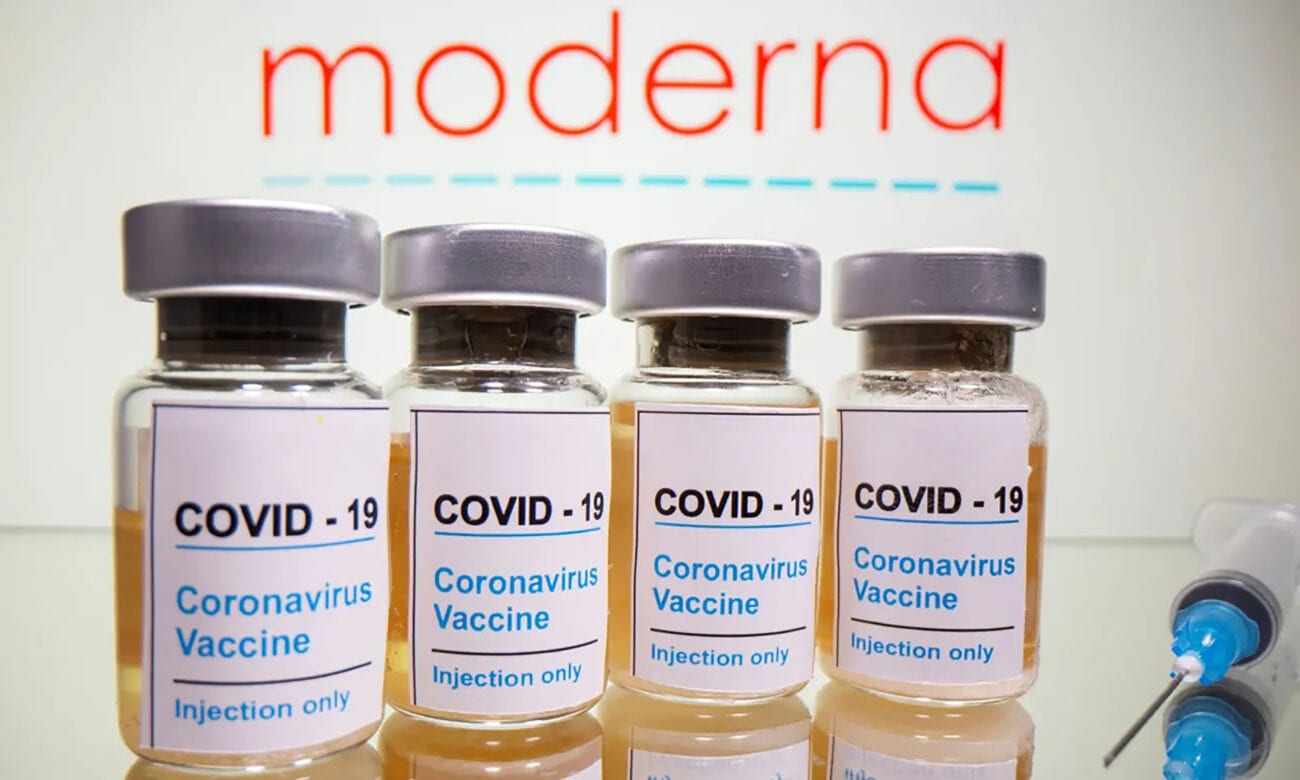 Nearly fifty people got coronavirus antibodies instead of a vaccine

Looks like the Keystone Kops version of coronavirus remediation is extending into 2021. The West Virginia National Guard admitted on December 31 that forty-two people expecting to receive the Moderna vaccine for COVID-19 were instead accidentally given the Regeneron antibody used to treat infections. 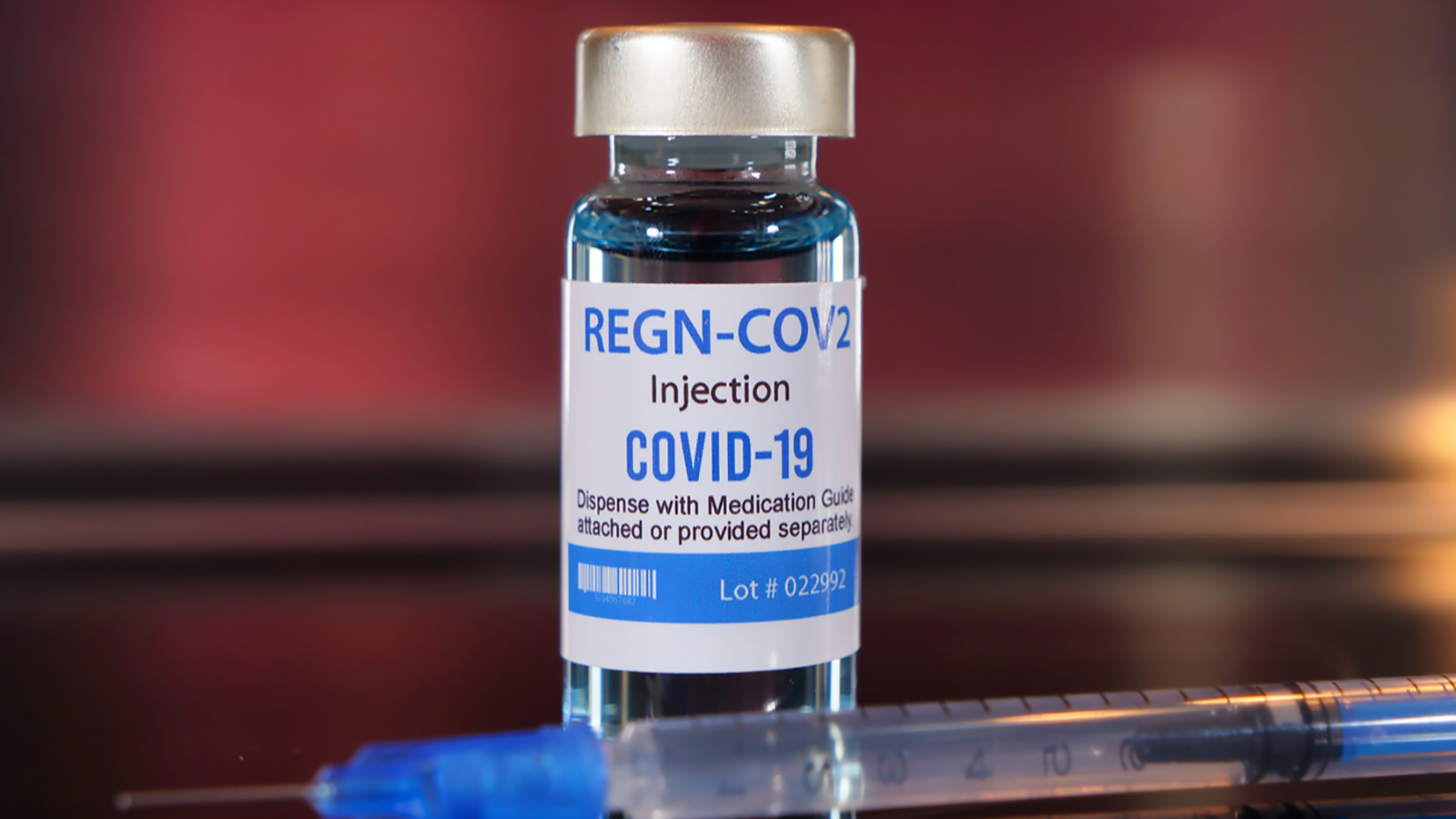 The mistake happened at a vaccination clinic hosted by staff at the Boone County Health Department, and all of the people who accidentally received the antibodies instead of the coronavirus vaccine are being contacted by the department, the National Guard said in a statement.

Medical experts said those who were given the antibody treatment were not likely to be harmed by the drug, which is designed to prevent people infected with COVID-19 from developing severe illness. Officials said those affected will be offered the vaccine “as soon as possible with a priority status”.

“The moment that we were notified of what happened, we acted right away to correct it, and we immediately reviewed & strengthened our protocols to enhance our distribution process to prevent this from happening again,” Maj. Gen. James Hoyer, adjutant general of the West Virginia National Guard, said in a statement. 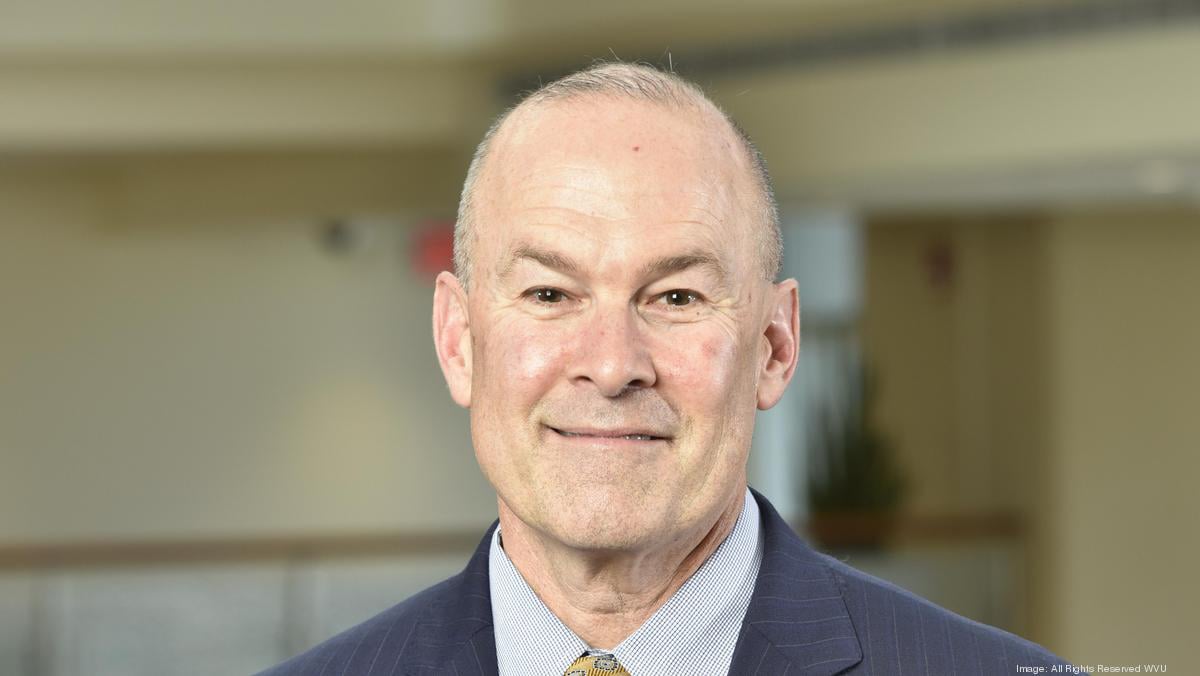 No harm, but so foul

“The products administered are antibodies that fight COVID-19,” Dr. Clay Marsh, the state’s COVID-19 czar, said in a statement. “While this injection is not harmful, it was substituted for the vaccine. But this occurrence provides our leadership team an important opportunity to review & improve the safety & process of vaccination for each West Virginian.”

The forty-two incorrect antibody shots accounted for about .5% of all 7,855 vaccination doses administered across the state on December 30, according to the West Virginia National Guard. As of January 1, officials said just over 49,000 people had gotten their first COVID-19 vaccination shots in West Virginia.

The entire state of West Virginia has a total of 91,055 reported cases, with another 1,731 additional cases reported yesterday. Boone County has 1,098 reported cases of coronavirus with twenty-two deaths. Fortunately for local residents, no new cases have been recently reported. 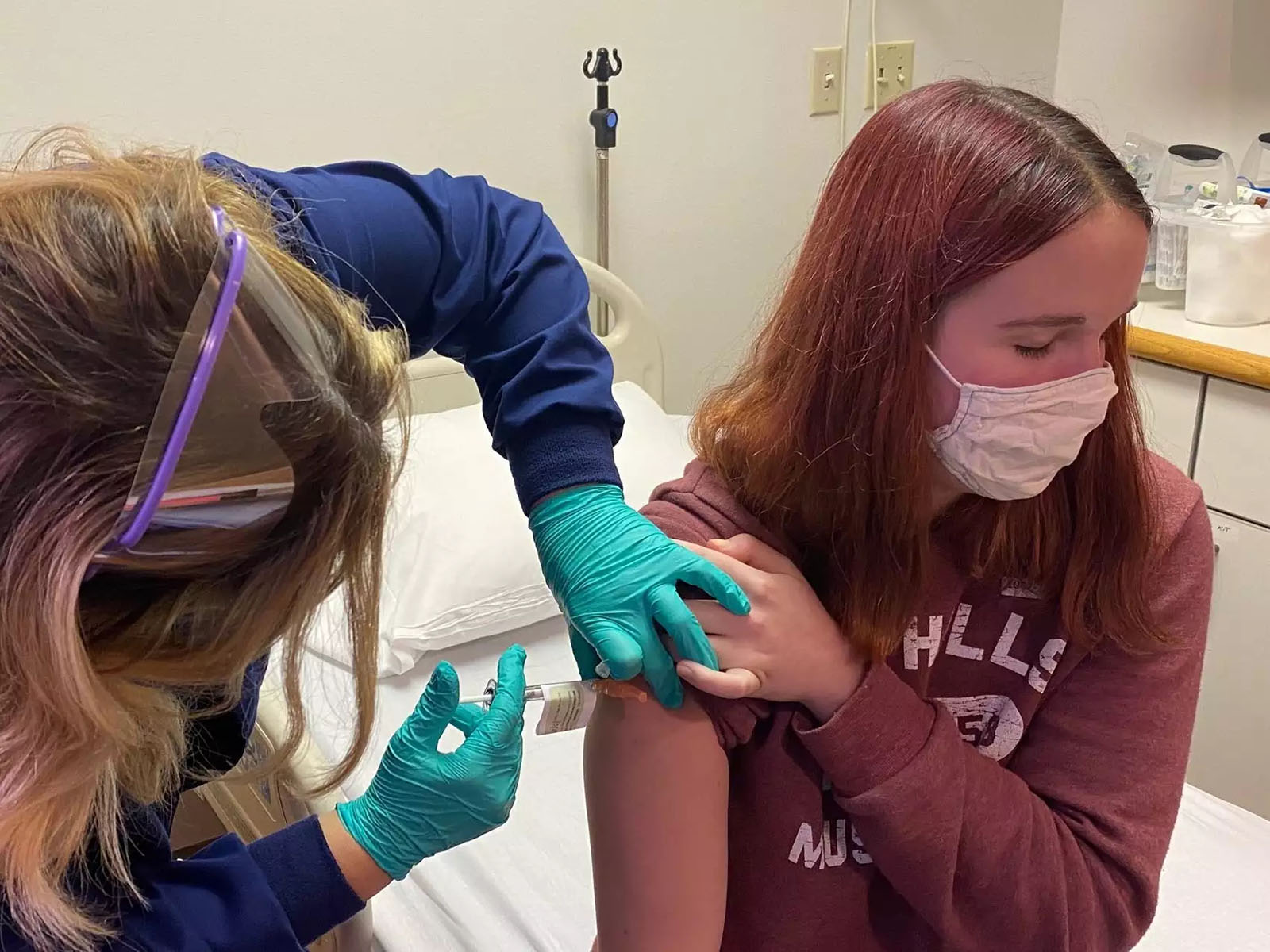 However, this is only the latest in the mistakes made by officials in the distribution of the crucial COVID-19 vaccine. In December, Gen. Gustave Perna, the army general in charge of distributing Covid vaccines in the U.S. admitted he failed to correctly allocate the initial number of vaccine doses promised to states.

On December 19 the BBC reported that Perna, the head of Operation Warp Speed, said he took “personal responsibility for the miscommunication” to state governors. More than a dozen states expressed alarm at a cut in the expected number. Some states had been told the doses they would get the following week would be lower. The New York Times listed fourteen states by name, including California, New Jersey & Michigan. 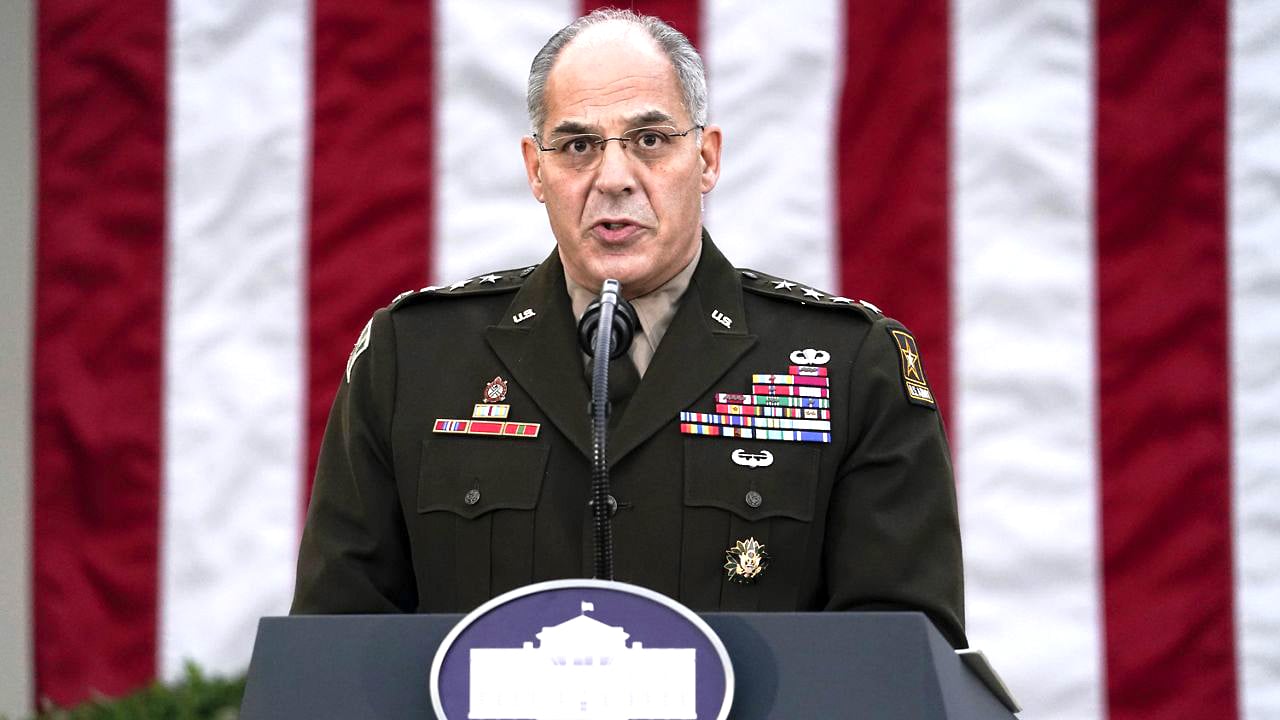 Perna apologized several times to state governors during a telephone briefing to reporters. He said he had given out the numbers of doses based on what he believed would be ready, stressing it was his personal fault. “I failed. I’m adjusting. I’m fixing and we’ll move forward from there,” Perna admitted. 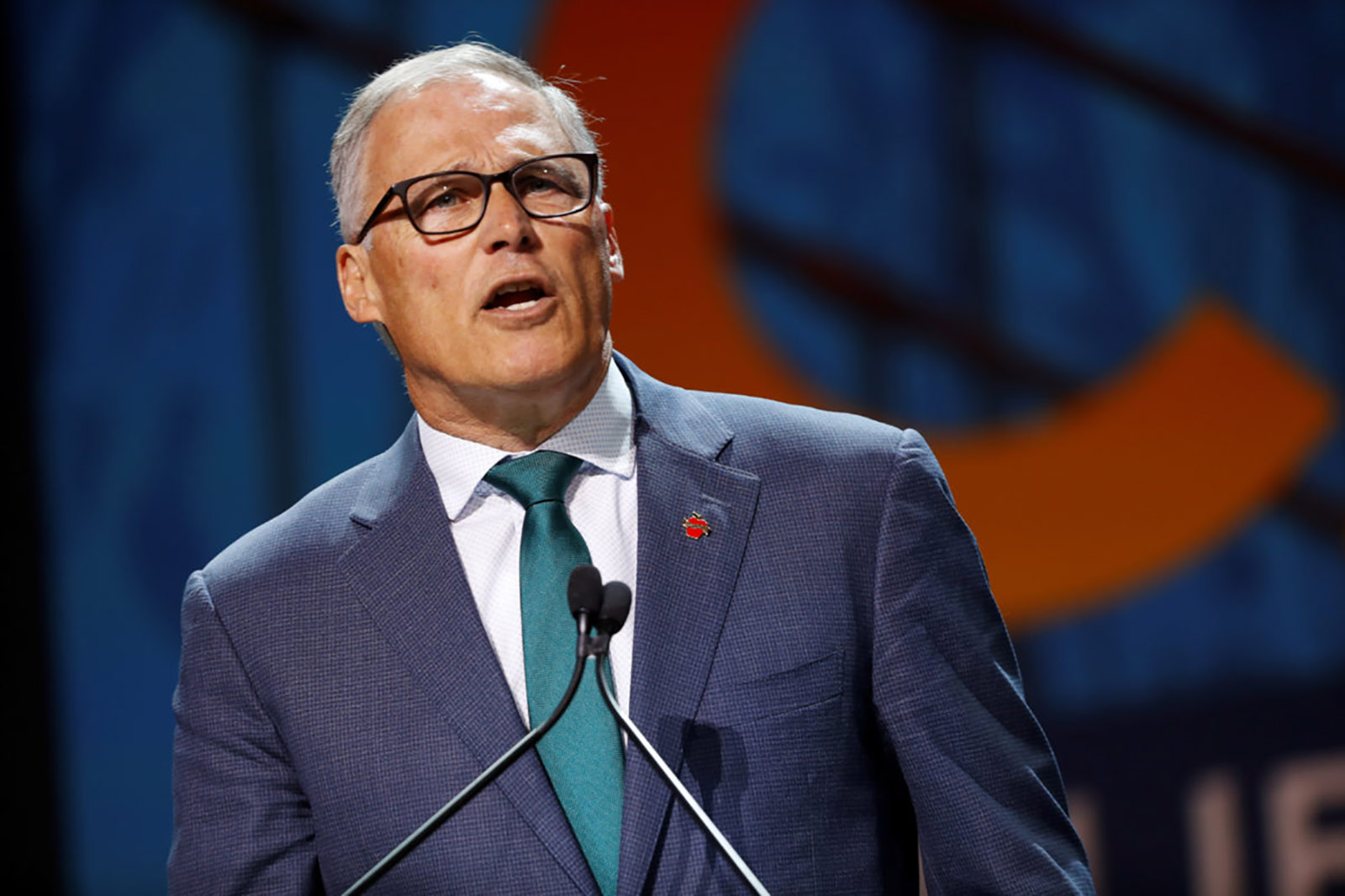 The U.S. has registered more than 20.7 million of the 85.2 million infections confirmed globally since the pandemic began, along with 352,000 deaths. Both are the highest numbers in the world, according to Johns Hopkins University research.