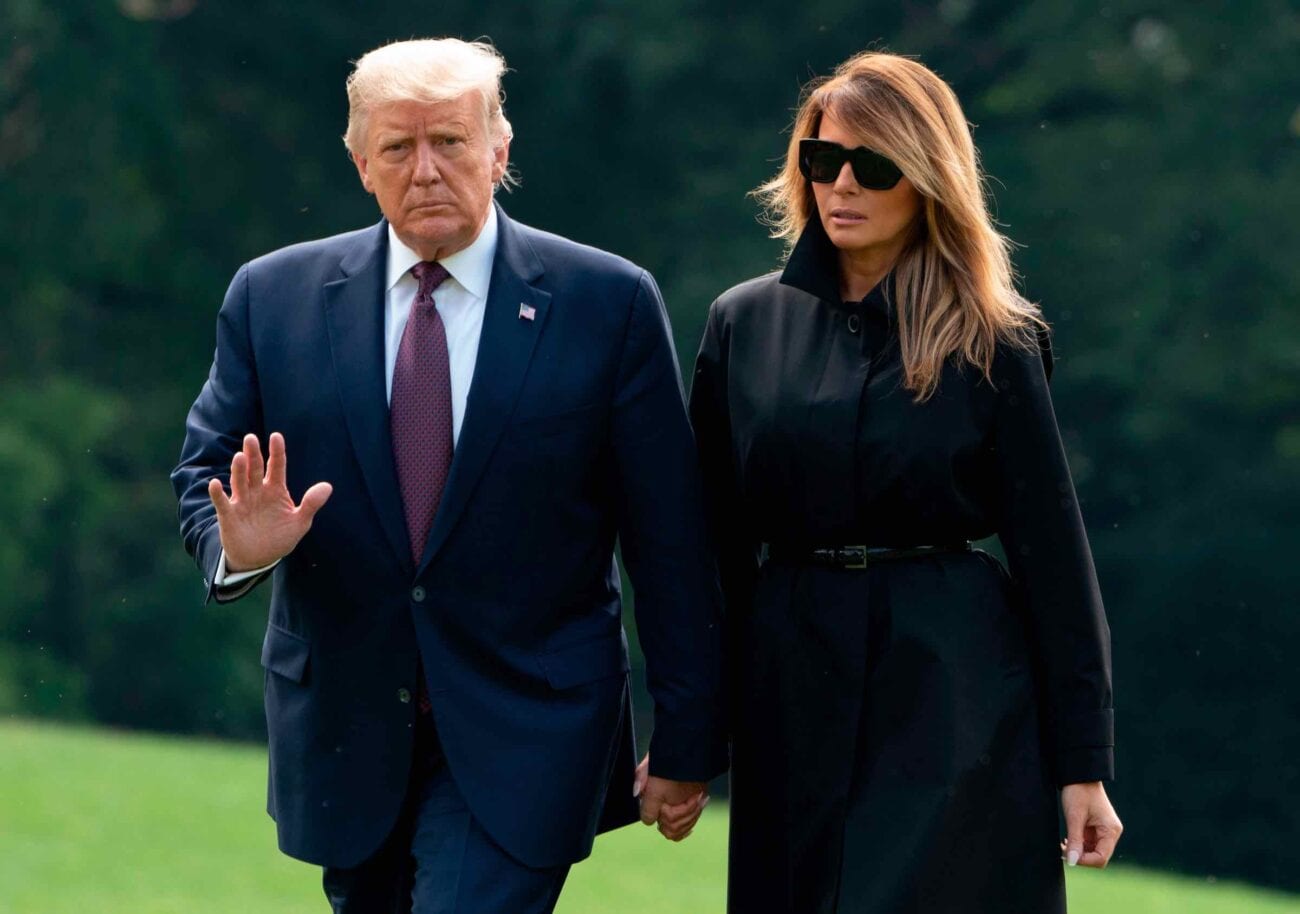 Trump’s administration could not catch a break on October 1 – with multiple blunders by press secretary Kayleigh McEnany, a Melania Trump phone call leak, and even the investigation of a sexual assault lawsuit against Trump campaign advisor Kimberly Guilfoyle. And yet, none of these were the biggest news of the day when President Donald Trump & first lady Melania Trump tested positive for coronavirus.

This diagnosis came hours after Hope Hicks, a close aide to Trump, tested positive on Thursday morning. The announcement has rocked not only the United States, but it has altered the stock market & caused a rush of COVID-19 tests for many White House officials & other politicians who recently came in contact with the president.

The story continues to update, but here’s everything we know so far about the Trumps’ diagnoses and how it could impact the future. 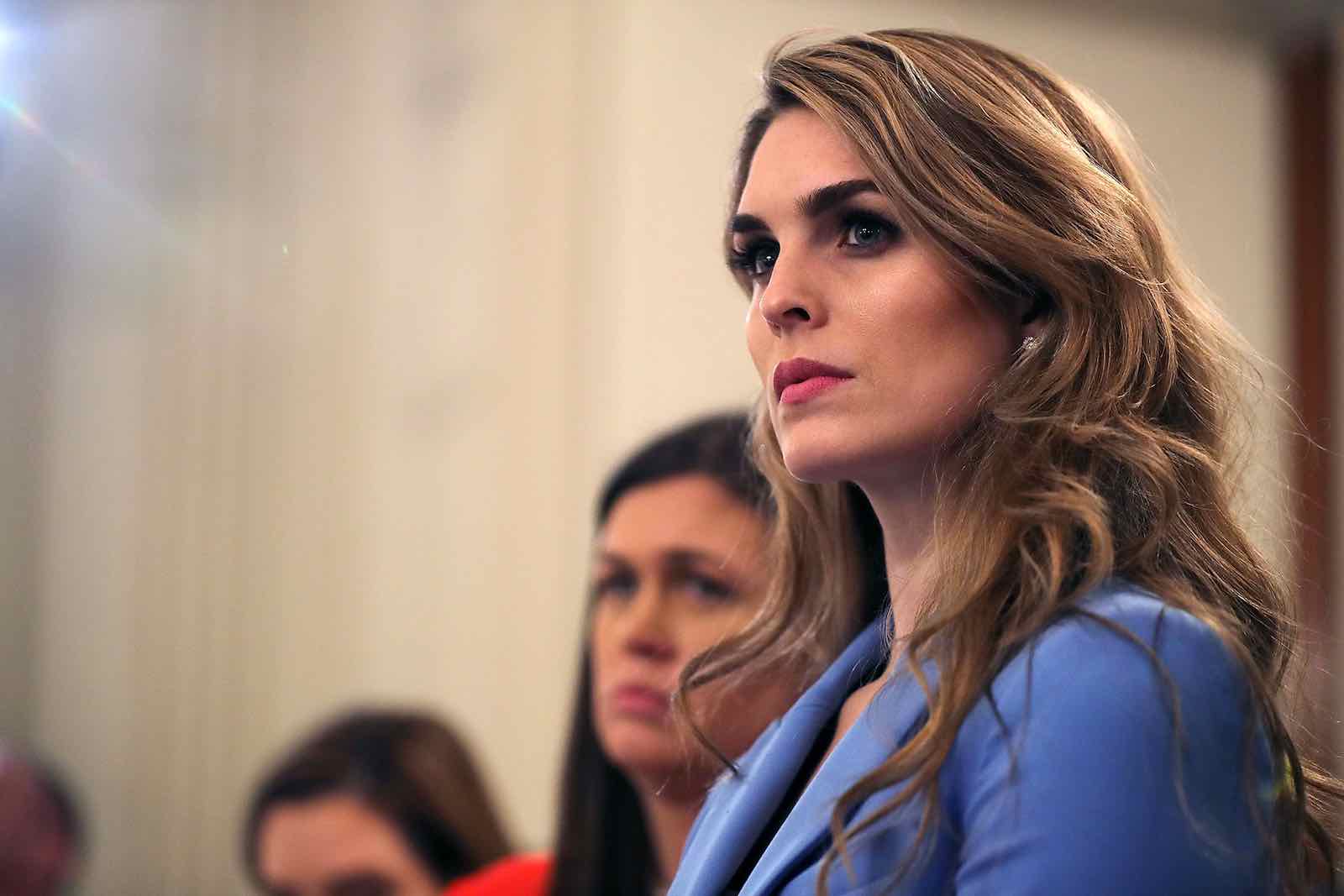 Speculation about Trump’s health began when Trump’s close aide, Hope Hicks, came forward with a positive test for coronavirus on September 30. This news wasn’t revealed until October 1 when Bloomberg broke the news. It’s unclear when Hicks’s test was administered or when the Trump administration discovered the results.

Trump & Hicks were together on multiple occasions this week, including Tuesday’s presidential debate. Footage shows they traveled on Air Force One together to the debate and to a rally in Minnesota. Trump revealed on Fox News that Hicks frequently made contact with “soldiers & law enforcement” at the rally since she “wants to treat them great”.

CNN reported Hicks had symptoms on Wednesday and White House officials knew her diagnosis by Thursday morning. According to the White House, the Trump team receives COVID-19 tests every morning. 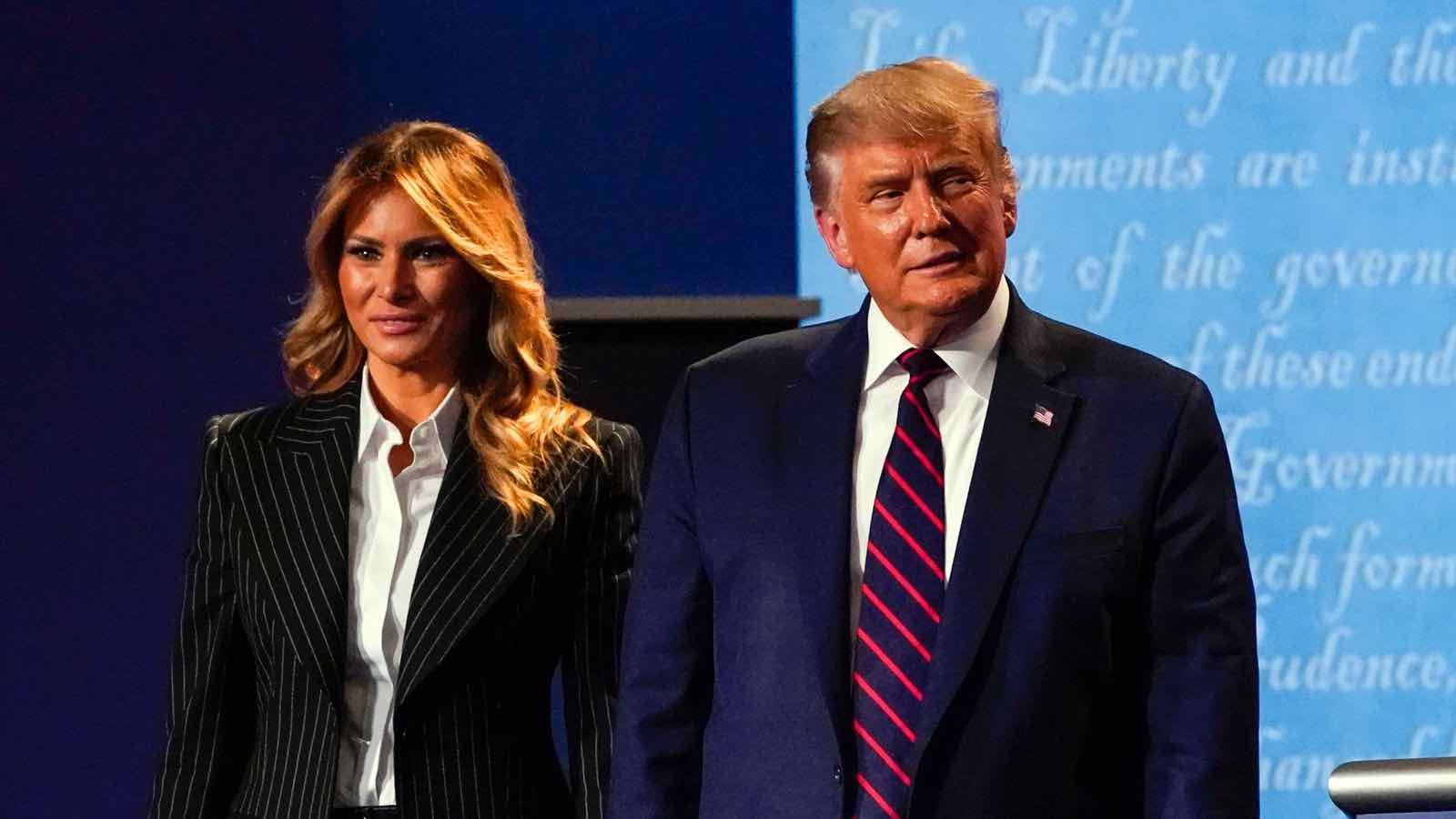 Trump revealed he had tested positive on Twitter, hours after Hicks’s results were revealed to the public. At nearly 1 a.m. ET on Friday morning, Trump tweeted, “Tonight, @FLOTUS and I tested positive for COVID-19. We will begin our quarantine and recovery process immediately. We will get through this TOGETHER!”

The tweet now has over 1.6 million likes & over 500,000 comments. Social media exploded with posts about the diagnosis and concerns about what Trump’s positive test might mean for the upcoming election. 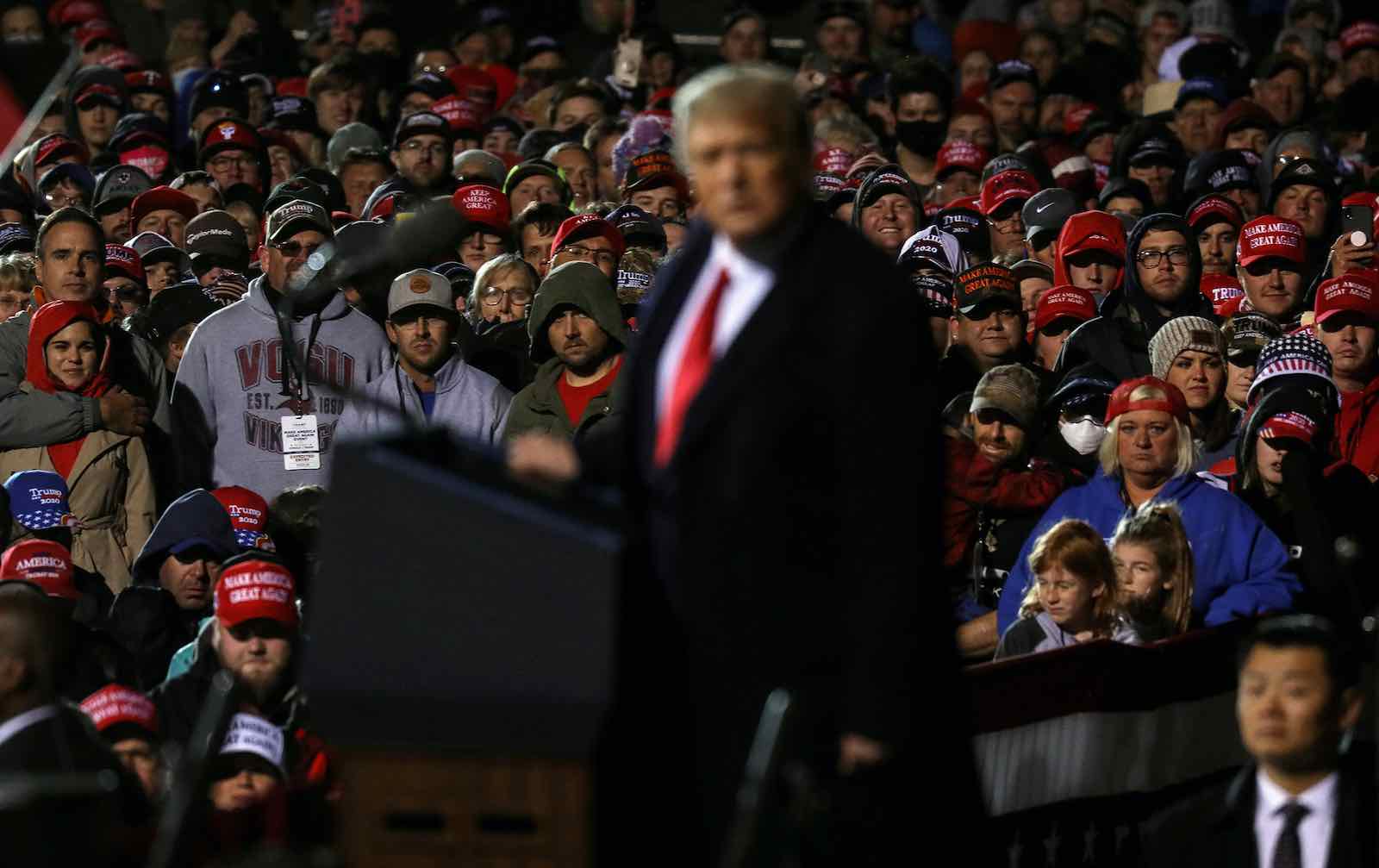 Melania Trump announced she would be postponing “all upcoming engagements”, but Trump had already been to a number of events within the past week. Their traveling plans have raised some concerns about who the Trumps came in contact with.

Other than the presidential debate, Trump attended a rally in Minnesota on Wednesday and flew to New Jersey for a fundraiser on Thursday. Press secretary Kayleigh McEnany notably held a news briefing at the White House without a mask in front of a group of journalists. Despite reportedly knowing about Hicks’s diagnosis by Thursday morning, McEnany didn’t tell the press, according to CNN. 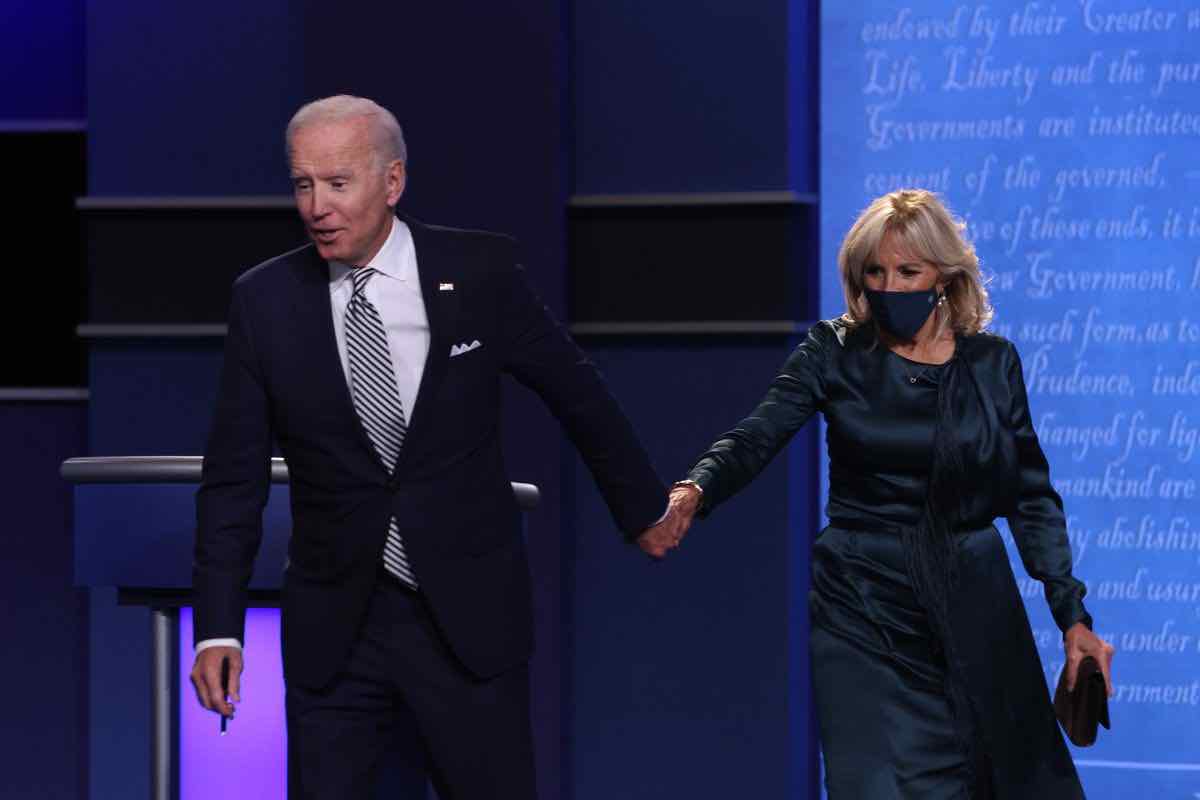 Because of Tuesday’s debate, immediate concern was directed to Joe Biden, the Democratic presidential nominee. After testing, the Bidens both received negative results. Joe Biden wrote on Twitter, “I’m happy to report that Jill and I have tested negative for COVID. Thank you to everyone for your messages of concern. I hope this serves as a reminder: wear a mask, keep social distance, and wash your hands”. 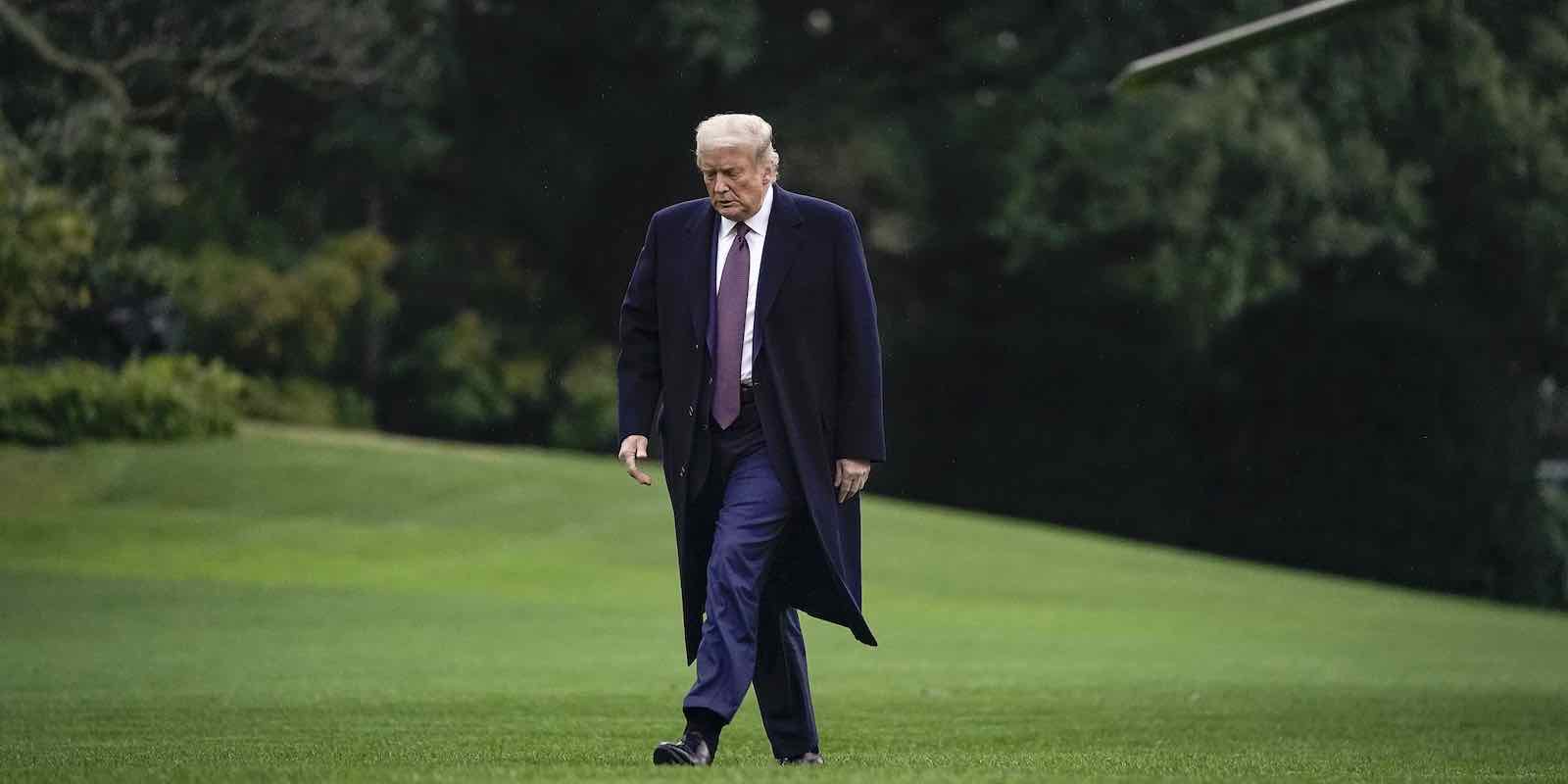 Updates about the Trumps’ health

Trump’s physician, Dr. Sean Conley, made a memo on Thursday, stating the couple plans to stay in the White House, but didn’t specify whether they’d isolate themselves from other White House officials. He also clarified Trump will “continue carrying out his duties without disruption while recovering”.

Dr. Conley wrote a memo released October 2 which revealed the president feels “fatigued but in good spirits”, while the first lady “remains well with only a mild cough & headache”. Baltimore Health Commissioner Dr. Leana Wen told CNN severe COVID-19 symptoms don’t generally show until a week after diagnosis. Dr. Conley also revealed the rest of the First Family has been tested, and each received negative results. 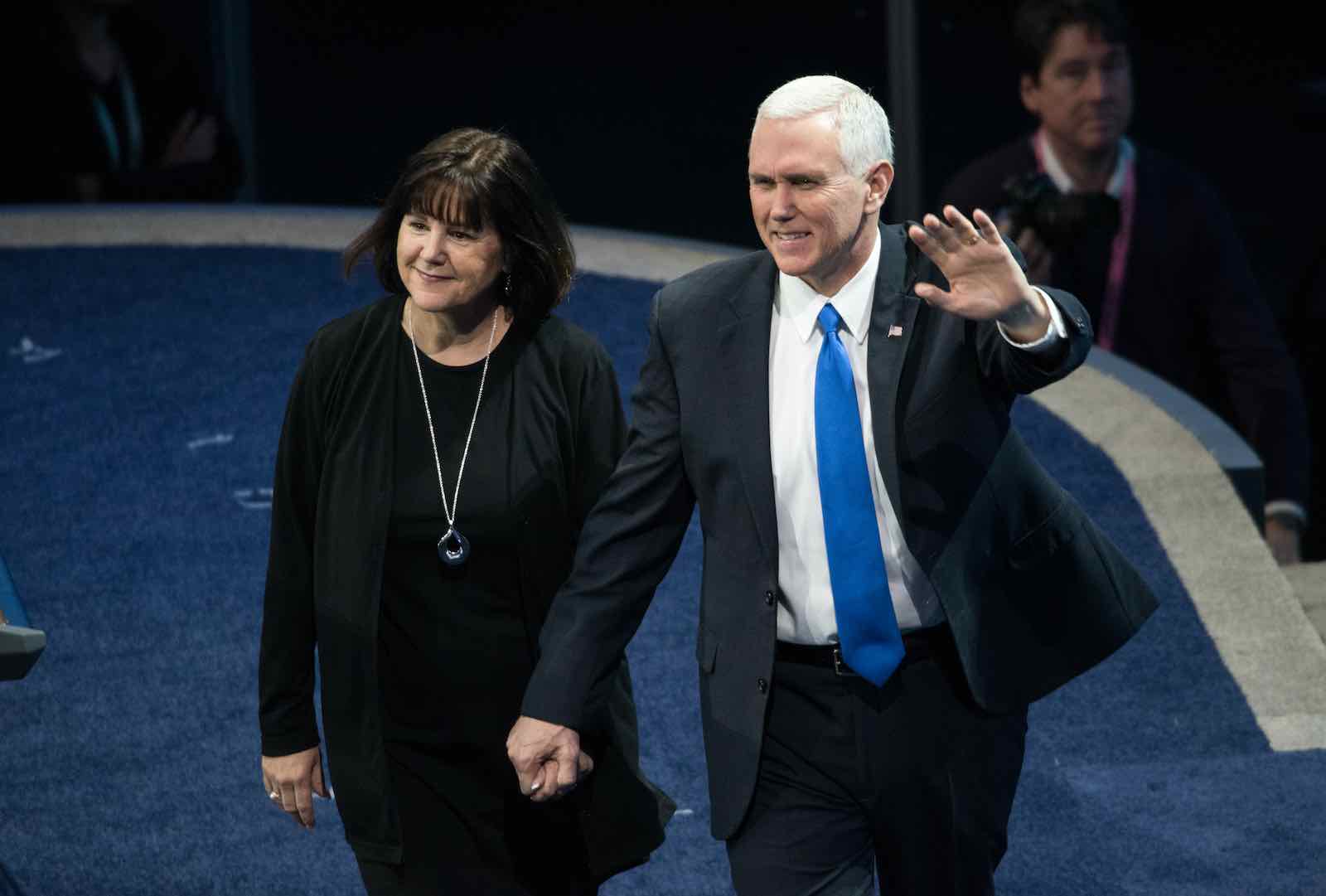 Some are wondering whether the White House will enact the 25th Amendment, which would mean Pence would take over as president during Trump’s medical care. However, no steps have been taken and Trump currently remains in his presidential position. As of writing this article, the vice presidential debate between Pence and Kamala Harris will still be held on Wednesday, October 7. 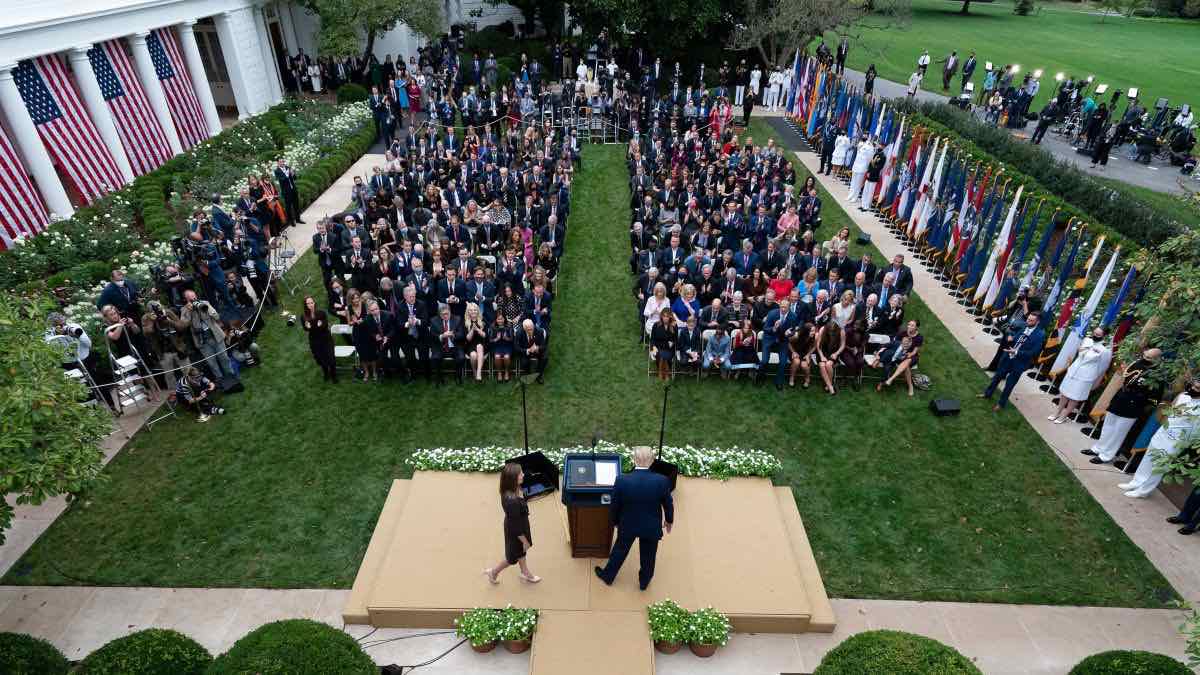 ABC News reported at least four guests who went to the Supreme Court nomination event on September 26 tested positive for coronavirus, including Rev. Jenkins & Senator Lee. Hope Hicks didn’t attend the event, so it’s still unclear where she could have contracted the virus.

According to the news outlet, many guests weren’t wearing masks & were seen “fist-bumping & greeting one another in close proximity”. Photos show attendees’ seats not appearing to be six-feet away, which is the recommended distance to maintain between individuals during the pandemic. There’s also a viral video on Twitter showing multiple guests hugging each other at the event. 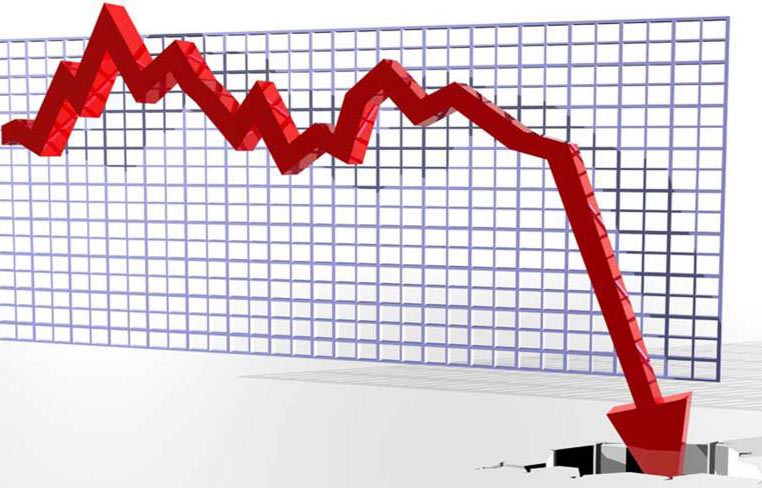