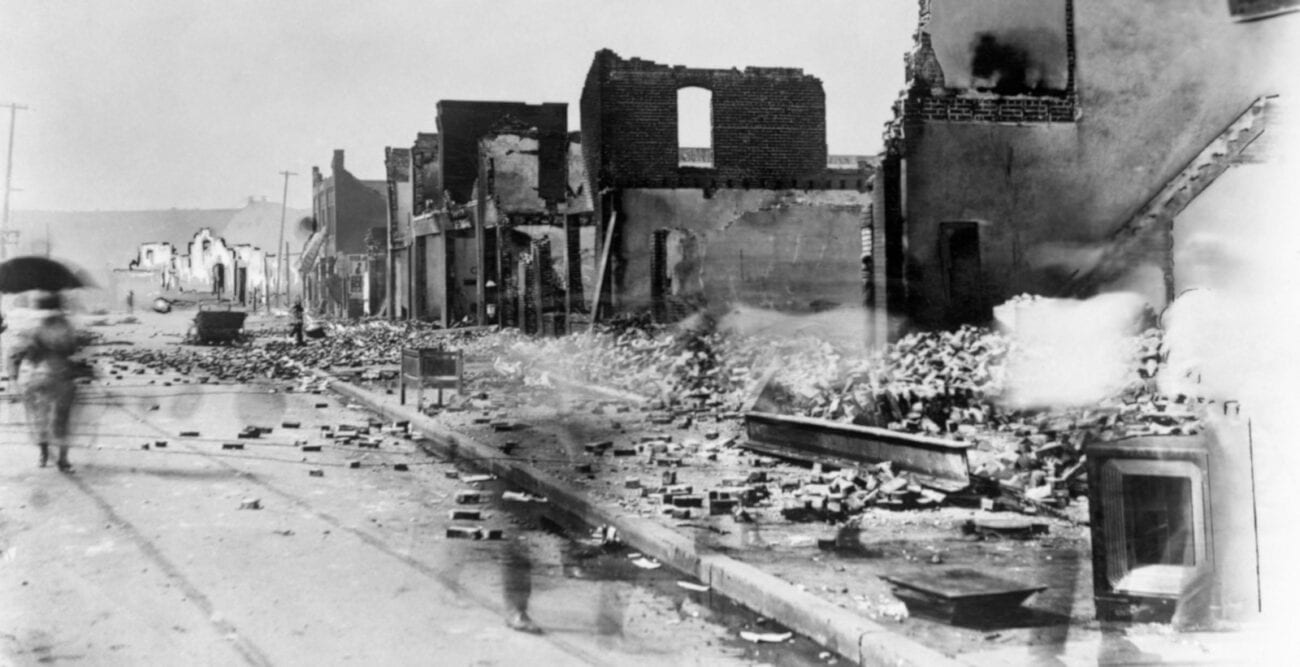 Tulsa Race Massacre: How are officials memorializing the 100-year-old tragedy?

Exactly 100 years have passed since the Tulsa Race Massacre, but hardly anyone knows about this horrific tragedy. On May 31st 1921, the prosperous African American community, once known as “Black Wall Street”, was burned down to ashes. After an entire century, the exact number of fatalities is still unknown since the tragedy itself was kept under wraps for so long.

Today, tension remains high in Tulsa, Oklahoma after the Tulsa Race Massacre’s commemorative memorial was suddenly canceled. The event was supposed to feature a performance by musician John Legend and a keynote speech from activist Stacy Abrams. Just days before the event was meant to take place, it was abruptly canceled with little explanation. 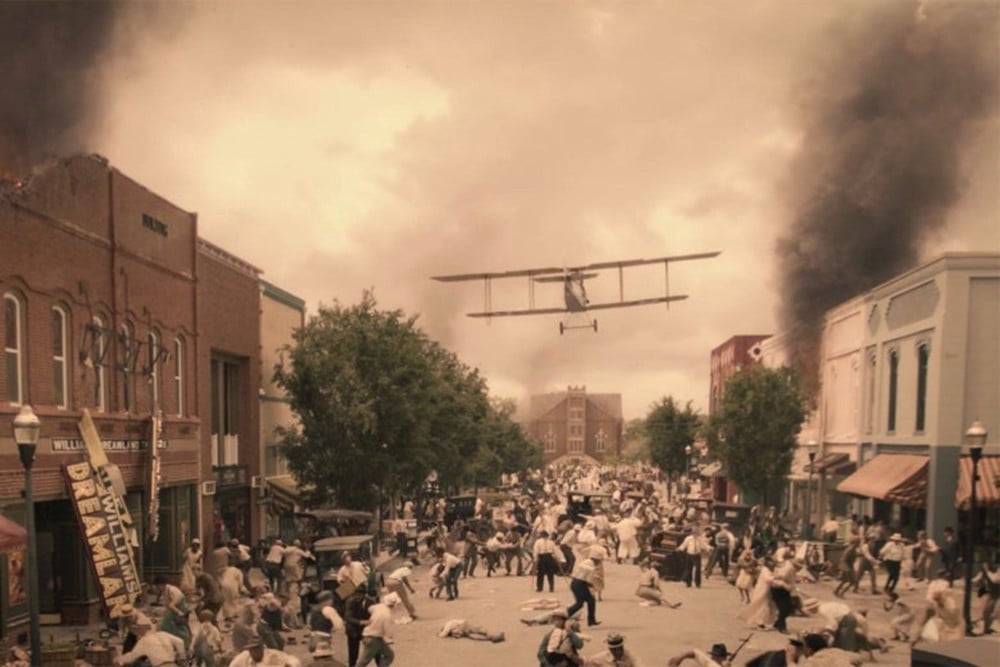 The gruesome events which took place a century ago were all sparked by one misunderstanding which spiraled out of control. Nineteen-year-old Dick Rowland had tripped in an elevator and accidentally brushed his hand on the seventeen-year-old white elevator operator, Sarah Page.

When Page screamed, Rowland ran out in fear of retaliation. What happened next was a manhunt for Rowland, who was now being accused of stalking, assault, and rape. Although Page had refused to press charges, the story was blown out of control. 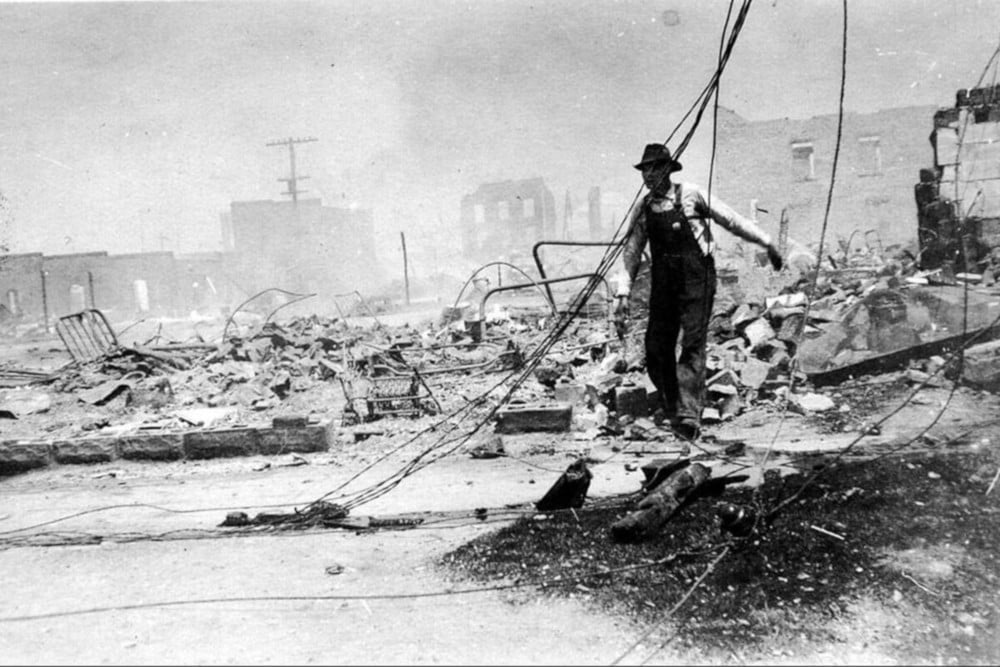 On that afternoon, many in Tulsa’s white community discussed lynching Dick Rowland. The horror to come was sparked by a Tulsa Tribune front-page story titled “Nab Negro for Attacking Girl In Elevator” which was released that fateful day.

A white mob attacked the Greenwood District of Tulsa which had been known to be one of the wealthiest African American communities. In only a few hours, the once-thriving community had been burned down to ashes. Countless people were murdered and the number of casualties ranged from fifty-five to 300. Nearly 1,000 homes & businesses were looted & destroyed. 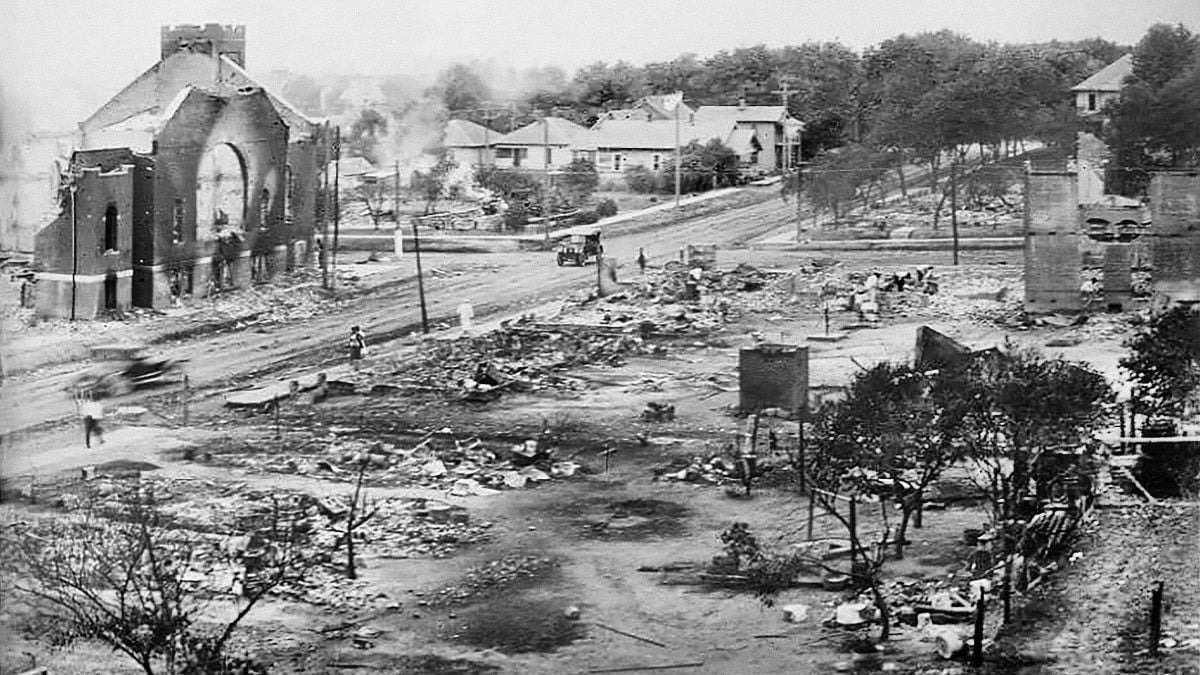 The erasure of the May 31st events

Despite being one of the worst racial massacres in this country’s history, there was little to no coverage in the media. No textbook included the Tulsa Race Massacre until 2000 when it was featured in the Oklahoma Public School curriculum. The event was not covered in national textbooks until recently.

The Tulsa Race Riot Commission had initiated an investigation in 1997 and released an official report in 2001. Professor Scott Ellsworth of the University of Michigan has stated: “The massacre was actively covered up in the white community in Tulsa for nearly a half century.”

“When I started my research in the 1970s, I discovered that official National Guard reports and other documents were all missing,” Ellsworth continued. “Tulsa’s two daily white newspapers, they went out of their way for decades not to mention the massacre. Researchers who would try to do work on this as late as the early 1970s had their lives threatened and had their career threatened.” 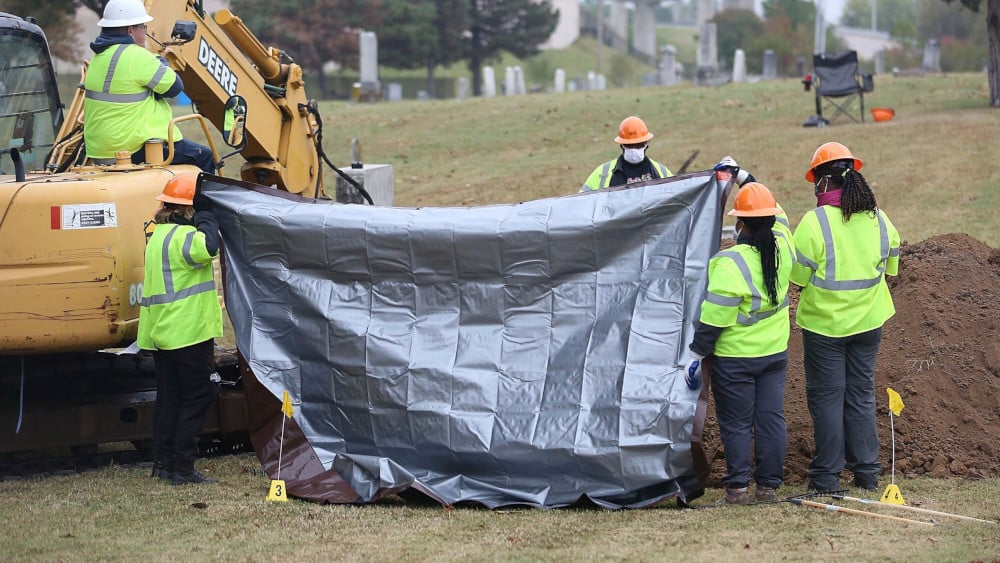 The survivors speak and history is unearthed

This month, survivors of the Tulsa Race Massacre, who are all over 100 years old, spoke before a congressional committee. As a result, a Georgia congressman introduced a bill that would allow them to seek reparations for the traumatic event.

Last October, a mass grave was discovered in an Oklahoma cemetery. This mass grave could hold the remains of at least a dozen victims of the 1921 massacre. Historians & archaeologists are still working to unearth the details of the tragedy which were so fervently destroyed. 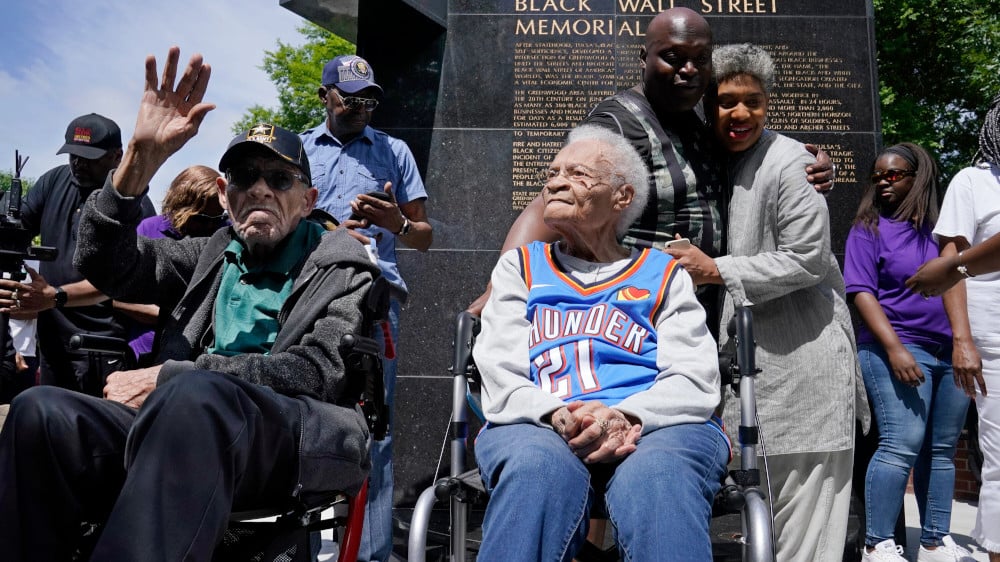 Recently, Oklahoma governor Kevin Stitt was criticized for limiting the topic of racism in Oklahoma Public Schools. As a result, Stitt was removed from the Tulsa Race Massacre Centennial Commission.

The commission had organized a memorial concert, “Remember and Rise”, which was scheduled for today. However, the memorial was abruptly canceled. The Tulsa event was meant to feature a performance by John Legend and a speech delivered by politician/activist Stacy Abrams. Oklahoma officials state that the memorial was canceled due to financial disagreements with the centennial commission. 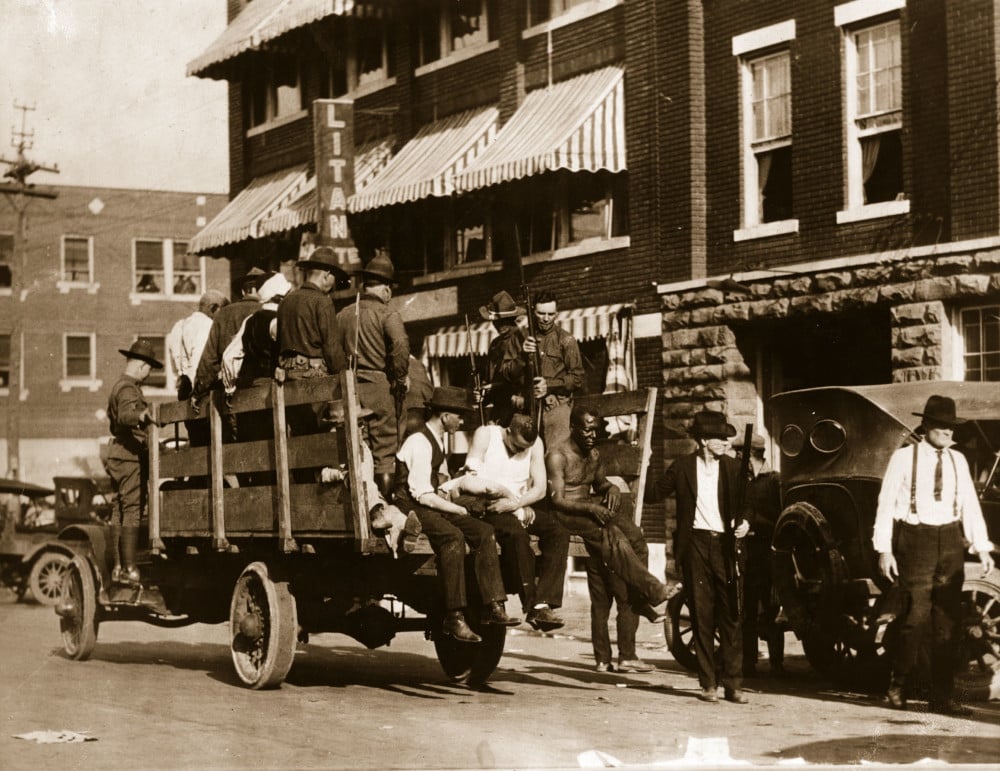 President Joe Biden is still scheduled to visit Tulsa on Tuesday. However, city officials have stated the potential violence which may occur by extremist groups. Today at 10:30 pm CT, a candlelight vigil will be held to mark the first shot fired in 1921.

The Tulsa Race Massacre has raised money to build Greenwood Rising, a museum that will serve to honor the victims of the tragedy which occurred 100 years ago. The museum is set to open this summer.