The U.S. is wrought with unsolved murder cases, some that span only a few years, and others that remain unsolved for decades. As crime doc after crime doc seems to come out each week, true crime junkies think they’ve seen it all. However, few stories are less discussed than the unsolved Oklahoma Girl Scout murders of 1977.

The Oklahoma Girl Scout murders don’t have its own miniseries (yet), but a handful of books have been published on the subject. Tent Number 8 by Gloyd McCoy, The Camp Scott Murders by C.S. Kelly, and Someone Cry for the Children by Michael Wilkerson are all listed on girlscoutmurders.com, a website devoted to the unsolved case.

Furthermore, most notable Oklahoma-based publications like Tulsa World & The Oklahoman have covered the girls’ story. So what’s their story? 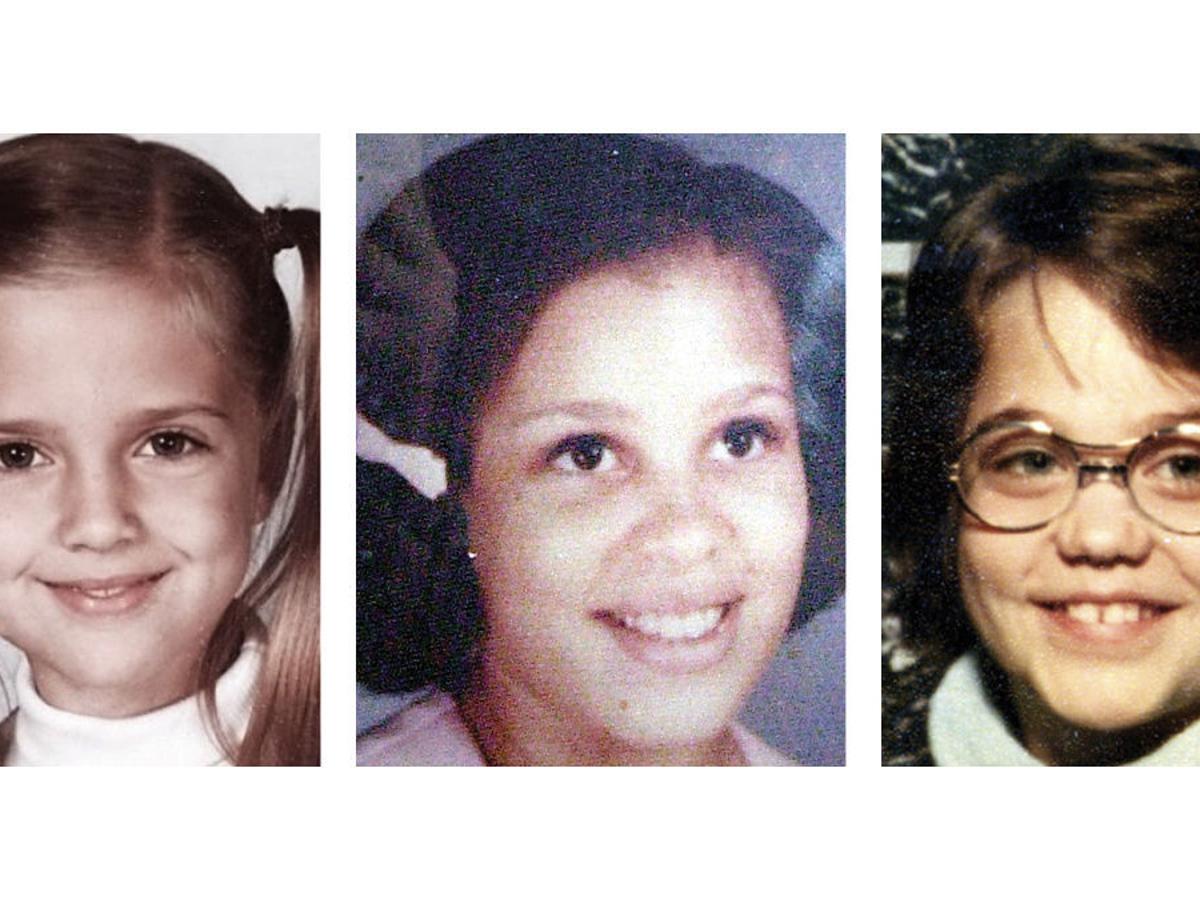 Ranker reports that The Oklahoma Girl Scout murders refer to the deaths of three girls who met their untimely deaths at summer camp. Doris Denise Milner was the oldest of the three at ten years old, while Michelle Heather Guse was the second oldest at nine years old, and Lori Lee Farmer the youngest at eight.

In June of ‘77, the three Girl Scouts were camping at Camp Scott in Mayes County, Oklahoma, which is about an hour from the Arkansas, Missouri, and Kansas borders. A thunderstorm broke out the night of the murders, and the three took shelter in their tent: number eight. The next morning, the three girls weren’t found in their tent, but in sleeping bags a little over 100 yards it.

The Girl Scouts were found dead in their sleeping bags, but not all from the same cause of death. Youngest girls Farmer & Guse were bludgeoned to death, while Milner was strangled. All three victims of the Oklahoma Girl Scout murders were determined to have been beaten & sexually assaulted prior to death. 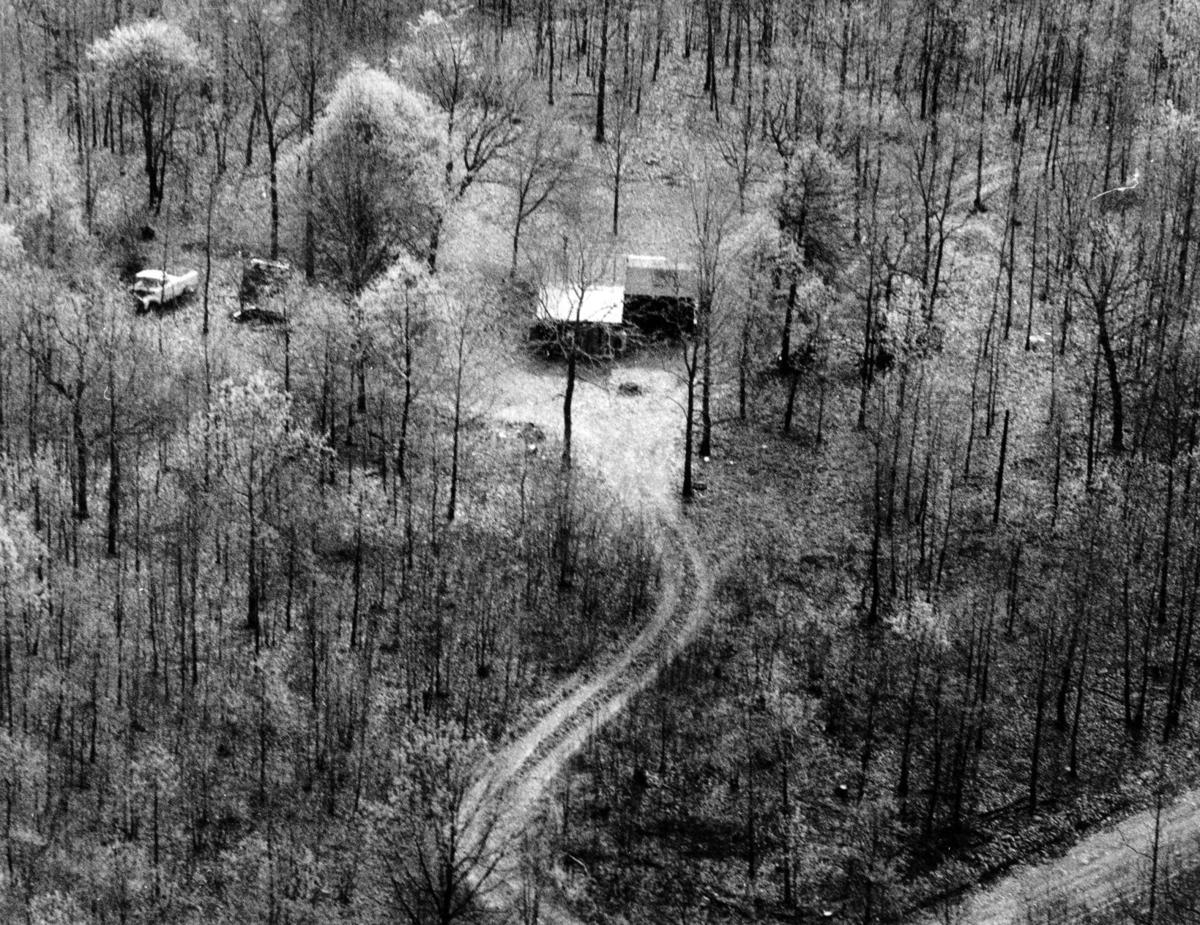 One can only imagine the lax environment of a children’s summer camp in the 1970s, compared to those paid for by helicopter parents of the new millenia, was what led three preteen girls to be left in such a vulnerable situation. What’s more shocking though, are the warning signs that led up to the murder. 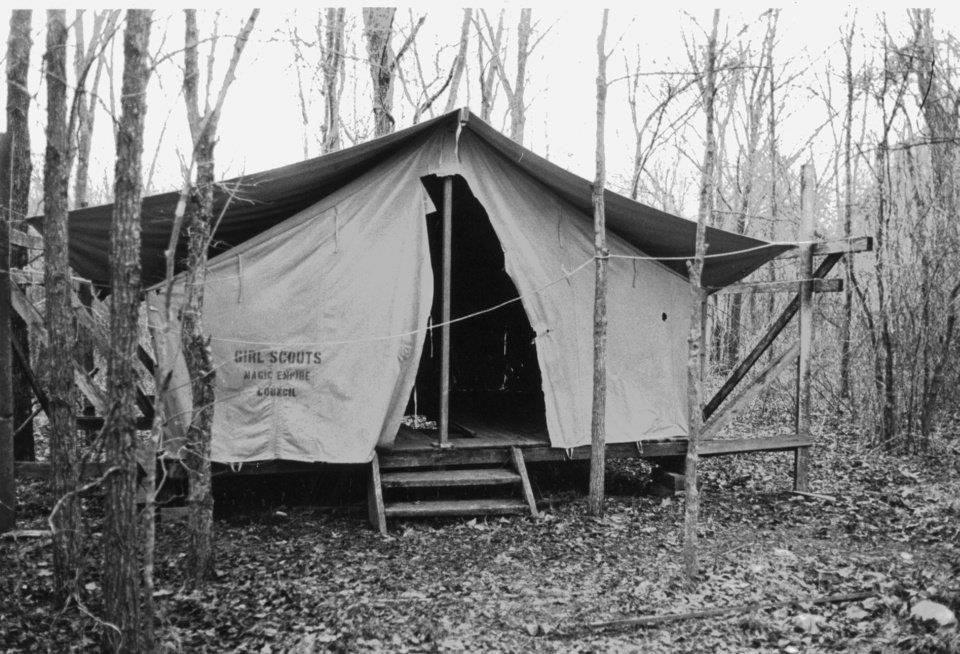 About two months before the Oklahoma Girl Scout murders, there was a training session for counselors at Camp Scott. During the training session, a cabin was ransacked and a note was left by the perpetrator.

It declared that a criminal was on “a mission” to kill three girls in tent one. The Girl Scouts were last seen in tent eight, but the note was prophetic nonetheless, and was shrugged off as a joke by camp officials.

What’s even more unnerving than the mysterious note left months before the Oklahoma Girl Scout murders are the events leading up to the murder. Multiple witnesses recount hearing warning signs during the night the murders took place. 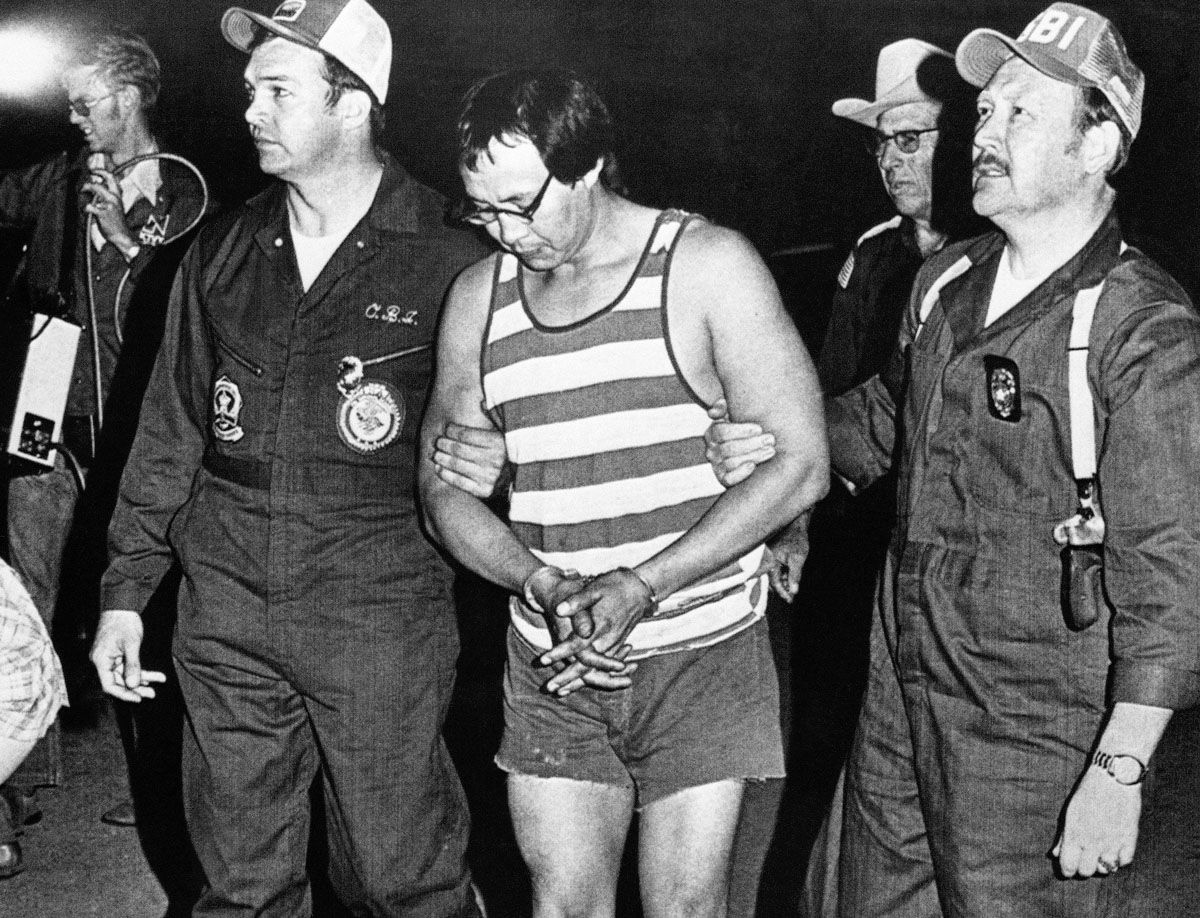 Ranker reported that campers heard moaning sounds coming from the direction of tent number eight an hour after midnight the evening of the murders. Even more eerily, a Girl Scout recalls being woken by a flashlight peering through the flap in her tent thirty minutes later, while another heard screams at 3:00 AM that night.

The Oklahoma Girl Scout murders remain unsolved, but that doesn’t mean there haven’t been multiple suspects since the late 70s. An escaped convict, Gene Leroy Hart, was tried and found not guilty in ‘78, while female DNA discovered on the crime scene in 2008 led authorities to believe that a woman was possibly involved in the killings.

Camp Scott has since closed down, and the Oklahoma Girl Scout murders remain a mystery to law enforcement & true crime fans alike. The girls are survived by their parents who worked to put a victim’s bill of rights in place in Oklahoma, helping future casualties of similar heinous crimes.