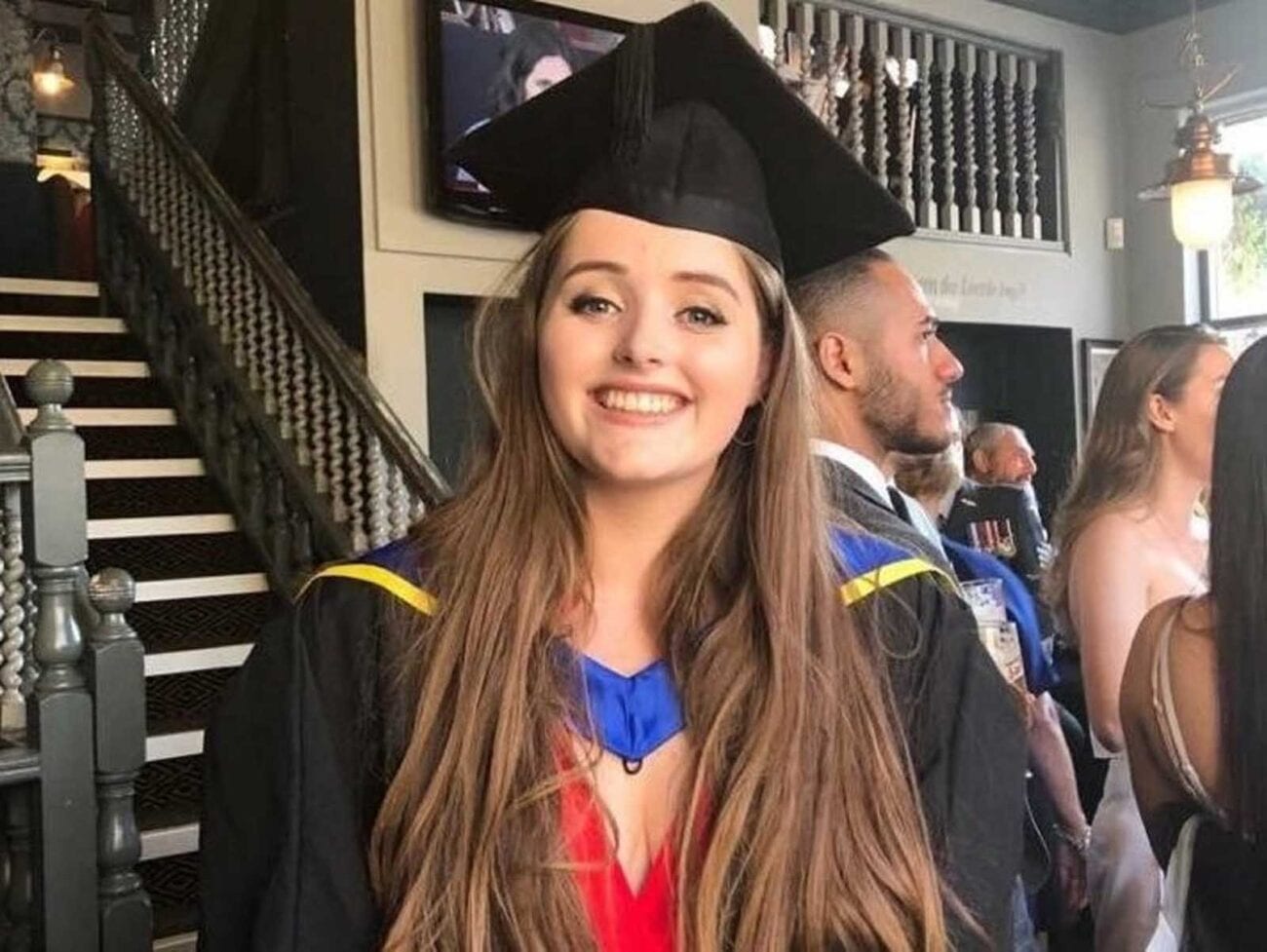 Grace Millane was one day short of her twenty-second birthday when she was brutally murdered. She was on a backpacking trip when she met up with a man she’d been speaking to on Tinder. After being strangled, her body was stuffed into a suitcase and buried. 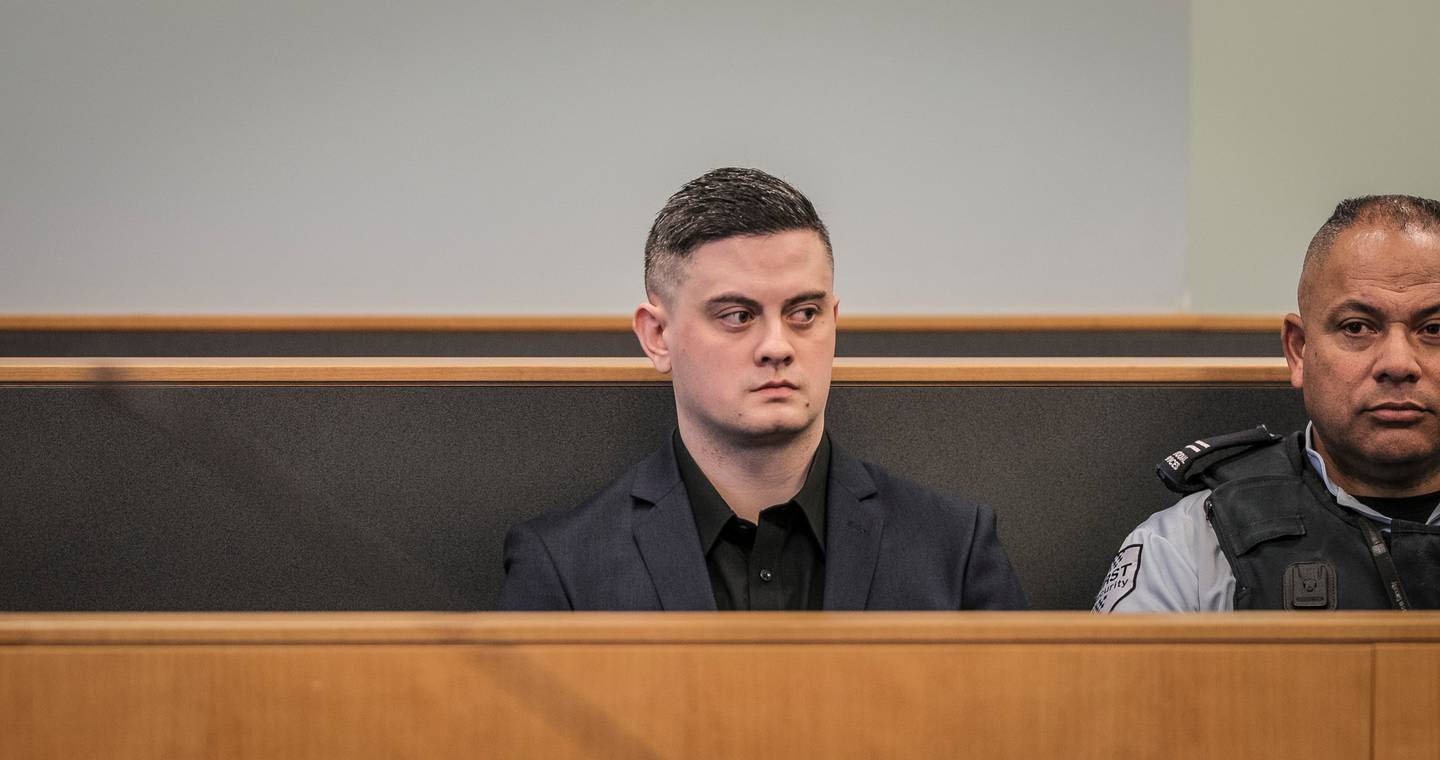 The prosecutor, Brian Dickey, very succinctly said at one point during the trial: “you can’t consent to your own murder”. Whether Grace Millane had agreed to an evening of rough bedroom activities or not, she had not asked to be killed.

The man who was convicted of killing Millane remained anonymous for years due to the fact he had other criminal trials of a similar nature that hadn’t yet begun. The man’s lawyers argued he wouldn’t be able to get a fair trial if his name was released publicly. However, his trials have now ended, and the New Zealand Supreme Court has released his name – Jesse Shane Kempson. 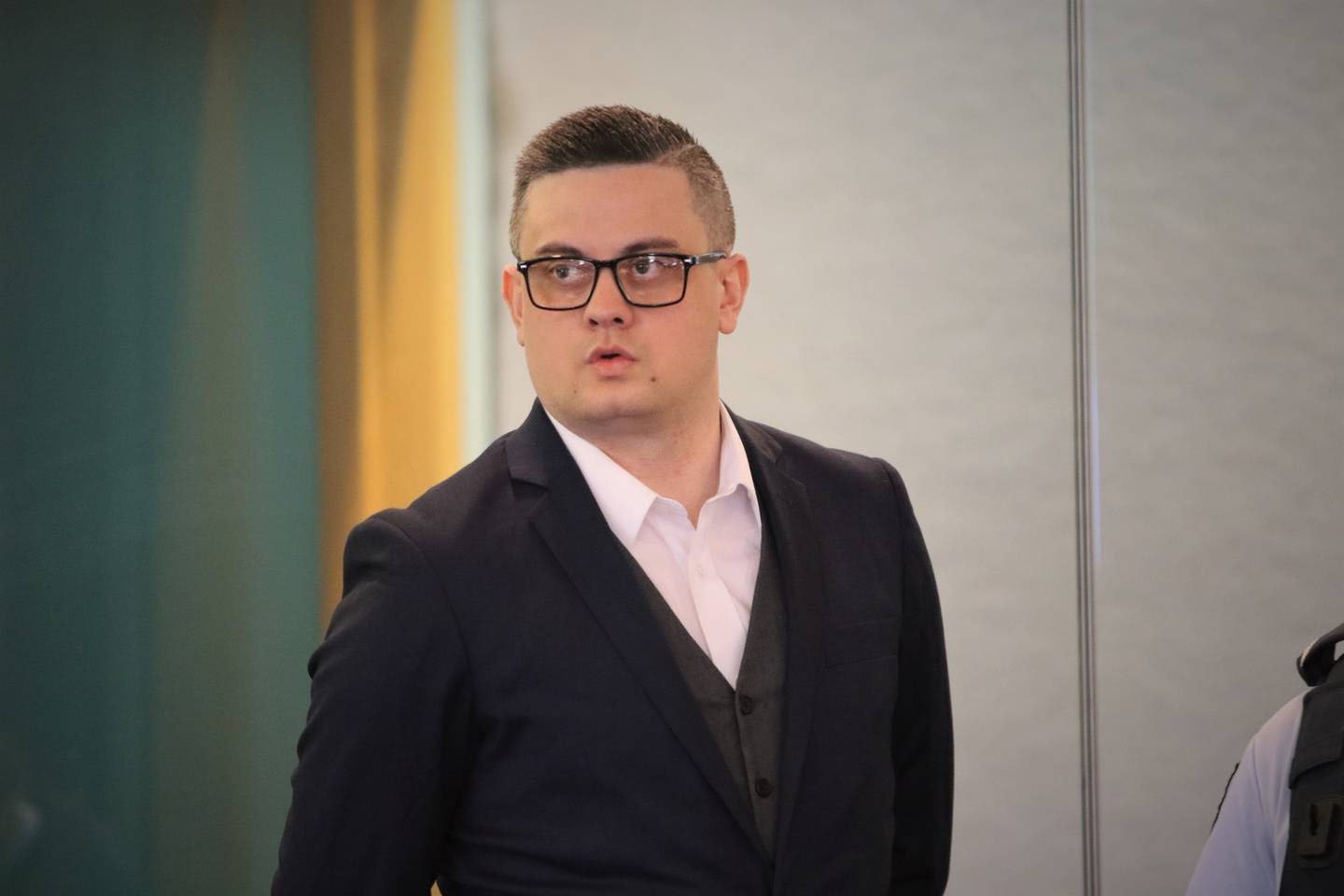 Ultimately, Kempson was convicted of Grace Millane’s murder. It was said that his claim of “panicking” seemed unfounded since he purchased the suitcase after her death and even set up another Tinder date while Millane’s body was still in his hotel room. It’s also believed that he took photos of Grace Millane after she had died as a “trophy” to admire later.

In New Zealand, killing someone with “reckless intent” is also admissible as a murder conviction, so whether or not Grace Millane’s death was intentional is irrelevant. However, the prosecution also noted that death by stranguation during sex is rare, since it requires “sustained effort and strength” in order strangle someone with your bare hands.

Kempson was sentenced to life in prison, with the first seventeen being a period of no-parole, which means he will not be eligible for consideration of parole. 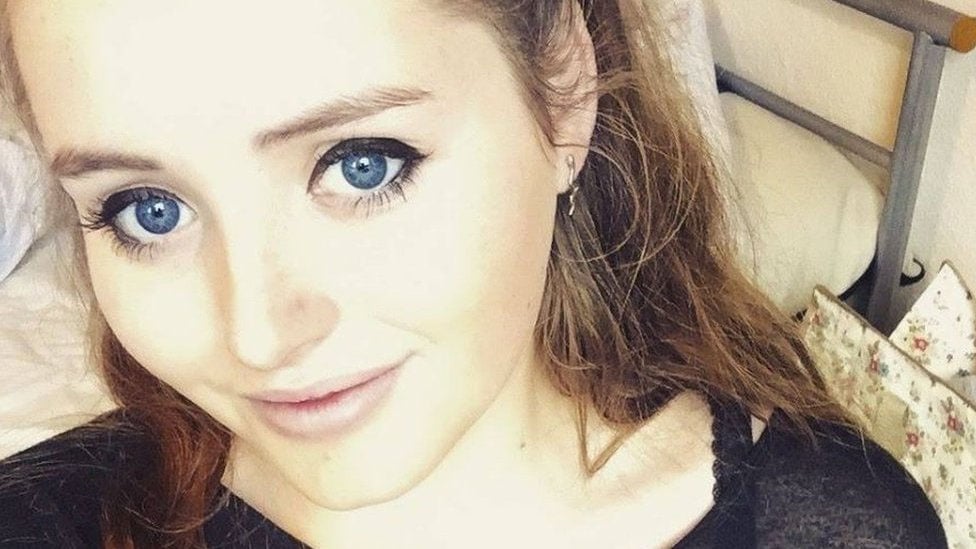 Kempson was convicted of Grace Millane’s murder just over a year ago in November of 2019, but his other criminal trials have only just finished. He underwent two more trials which were also for violence against women.

He has officially been convicted for two counts of assault with a weapon, two counts of sexual violations by unlawful sexual connection, and three assaults. Knowing this, it isn’t surprising Kempson’s lawyers were concerned he wouldn’t be able to get a fair trial – his repeated offenses certainly make the death look like part of an escalating pattern, not an accident. 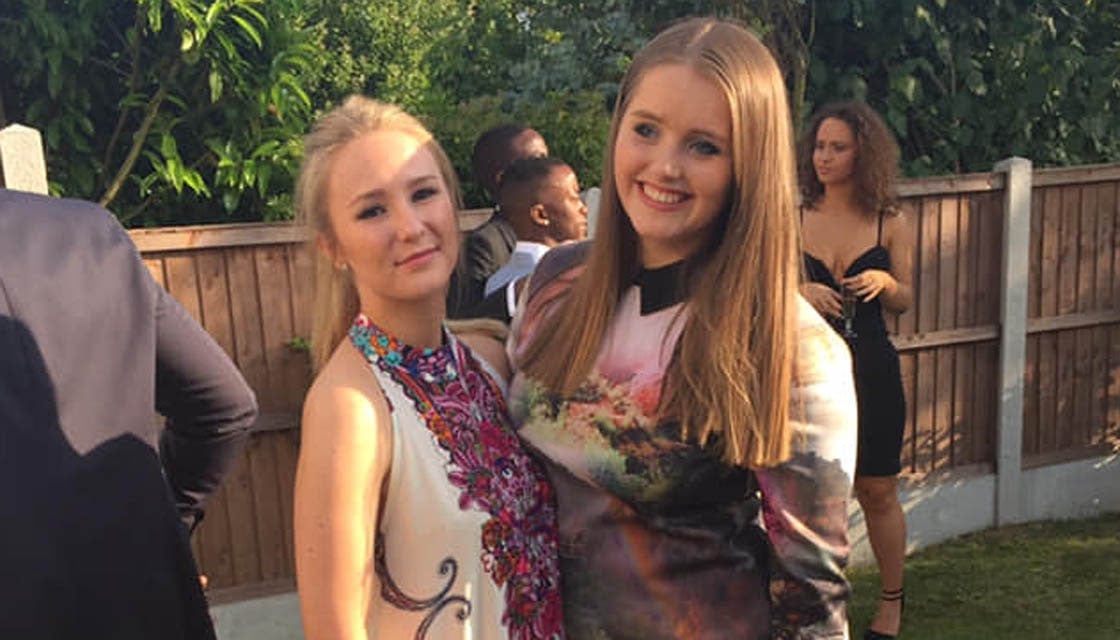 Kempson’s new sentences will be served concurrently, alongside his life sentence. Kempson is continuing to deny the charges and has already begun trying to have the verdicts of his last two trials appealed.

Kempson was also observed to lie throughout multiple trials, making claims the court was easily able to disprove. These claims ranged from being a law graduate to being an orphan to having gang connections. 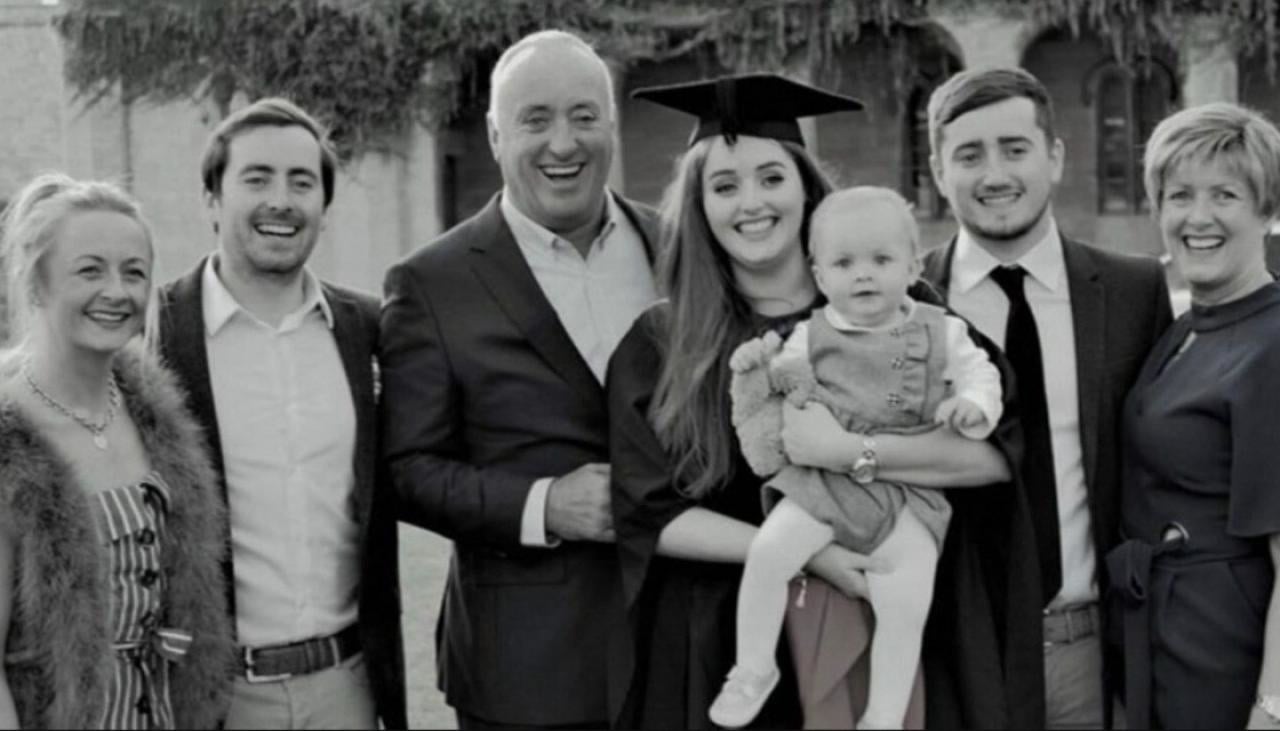 Grace Millane’s death was a tragic end to what was barely the beginning of her life. She had just graduated from university and was only twenty-one years old.

The Millane family has said of Kempson: “As a family we do not think about him or speak his name.” They’ve also said that keeping his name out of the media has “allowed people to remember Grace – a young, vibrant girl who set out to see the world, instead of the man who took her life”.