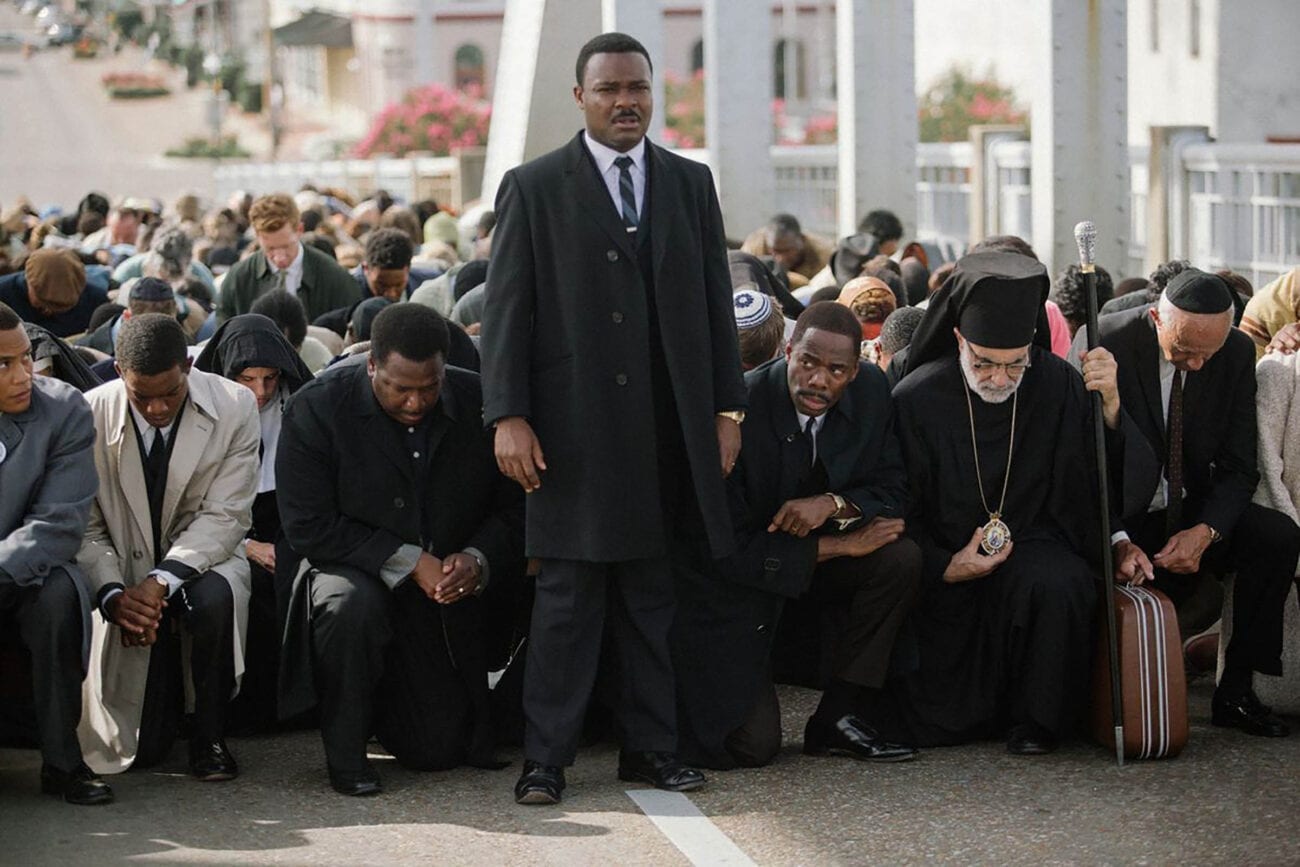 Celebrate Black History Month with these up and coming directors

Of course, this prevented many talented directors from becoming household names. Considering the barriers these filmmakers faced during the ’90s, it’s imperative that during the 2020s the next generation of Black filmmakers gets the opportunities they deserve. So in honor of Black cinematic talent, we present a list of some of the most up and coming Black filmmakers to enjoy during Black History Month –  and beyond. 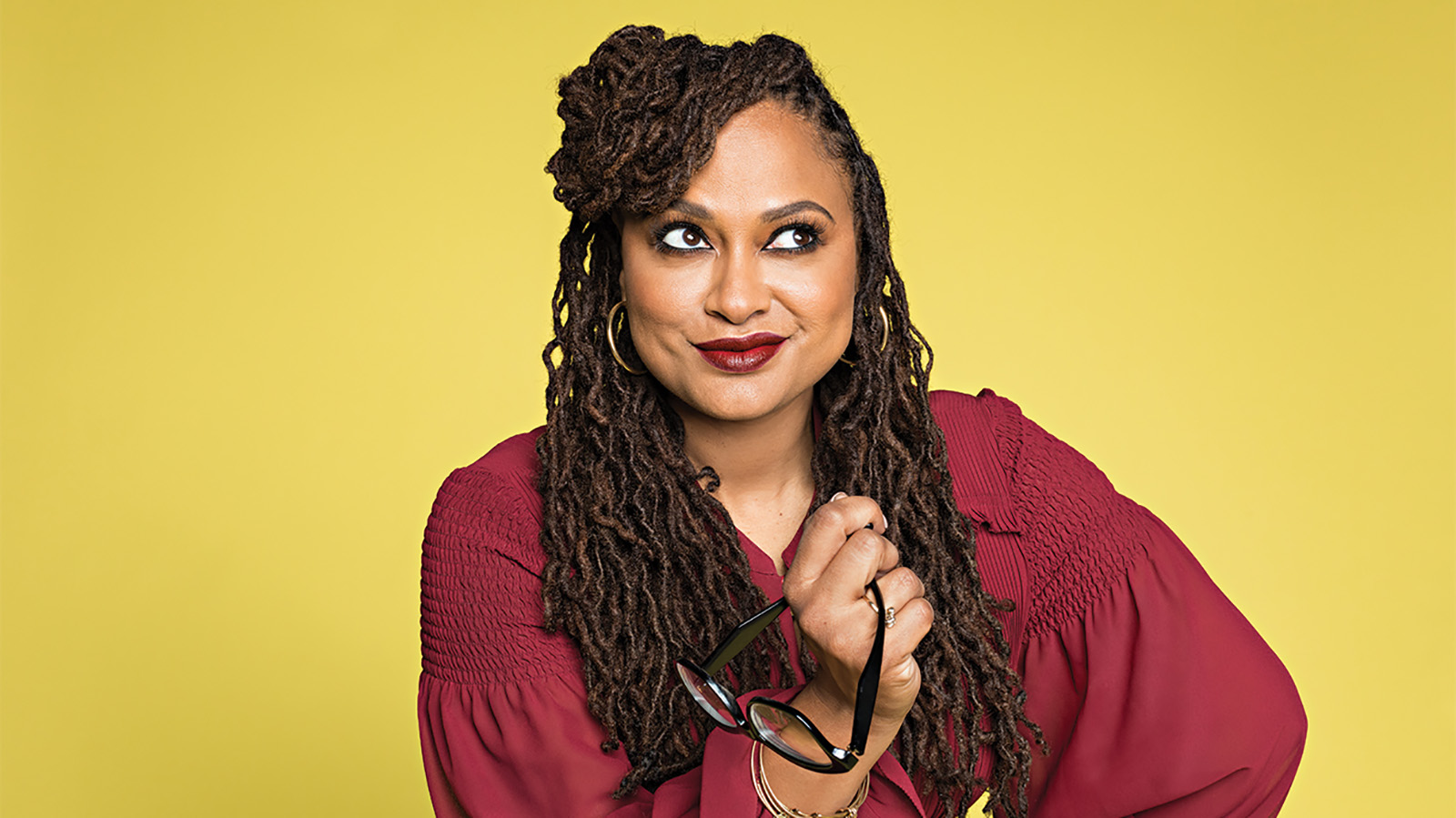 The one-time movie publicist has become a mini-mogul with major purpose — at home in movie theaters (Oscar-nominated Selma) or streaming (Emmy-winning miniseries When They See Us). Like Spike Lee, DuVernay is dedicated to bringing other filmmakers along for the ride, for example by hiring female directors for her Oprah-supported OWN series, Queen Sugar.

DuVernay was the first female director to run a live-action film with a $100 million+ budget, A Wrinkle in Time. Her turning point came when she won the Sundance directing award for the 2012 drama Middle of Nowhere, about a woman trying to do the right thing by her incarcerated husband and her own dreams.

See Selma on Amazon Prime, Vudu, Google Play, YouTube, & When They See Us on Netflix. 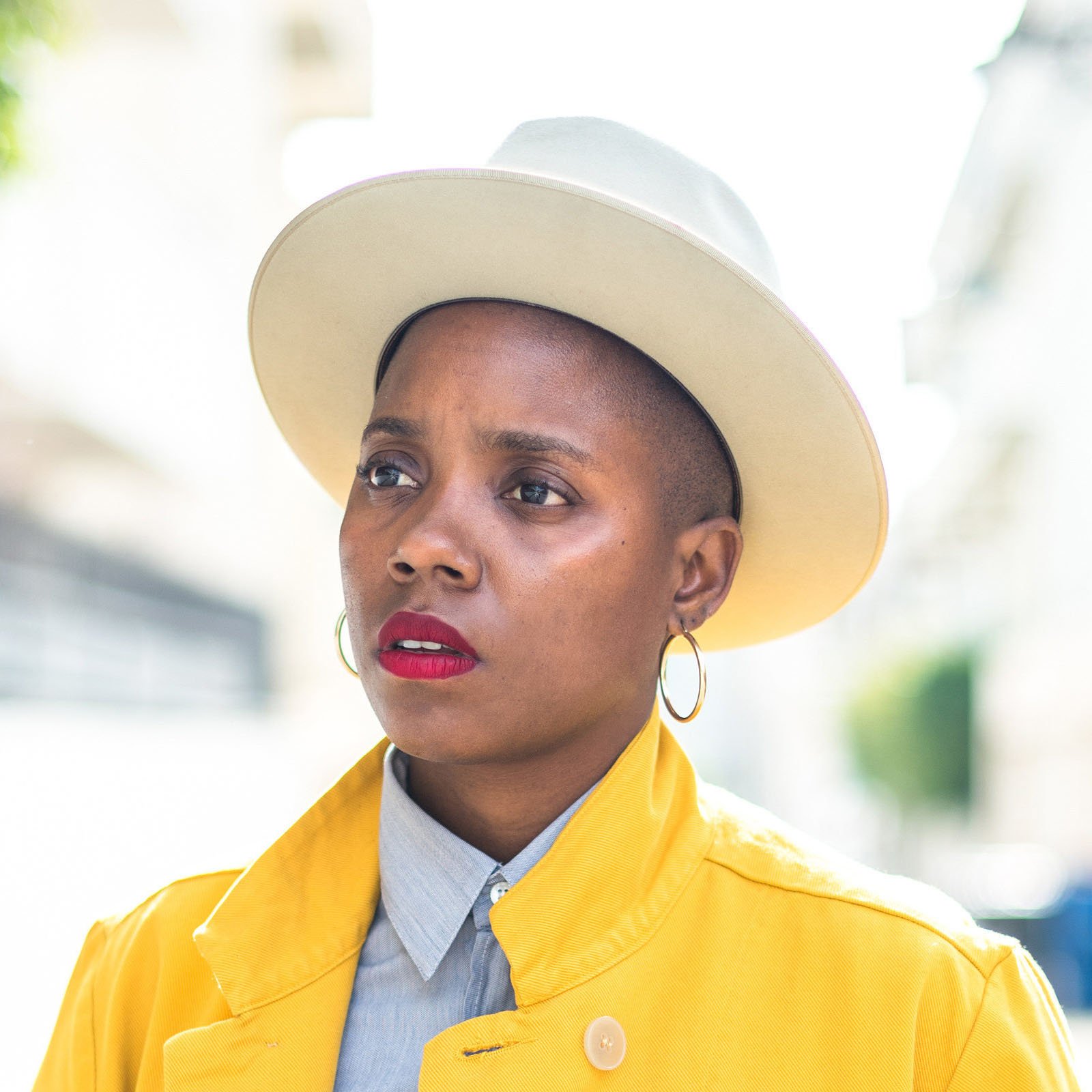 Janicza Bravo’s past credits include episodes of the acclaimed TV shows Atlanta & Dear White People, and her offbeat feature debut, Lemon, but it’s the 2020 Sundance favorite Zola that’s soon to make her a household name. The film is an adaptation of an infamous – and viral – 148-tweet Twitter thread about a stripper who goes on a wild cross-country trip and the chaos that ensues once she gets there.

Bravo & co-writer Jeremy O. Harris creatively use Twitter notifications and side-splitting asides to craft an unpredictable stranger-than-fiction comedy addressing assault and cultural appropriation, and one that will hit hard with fans of fiercely inventive indie cinema. Although it’s not out yet, the film has created a lot of buzz. 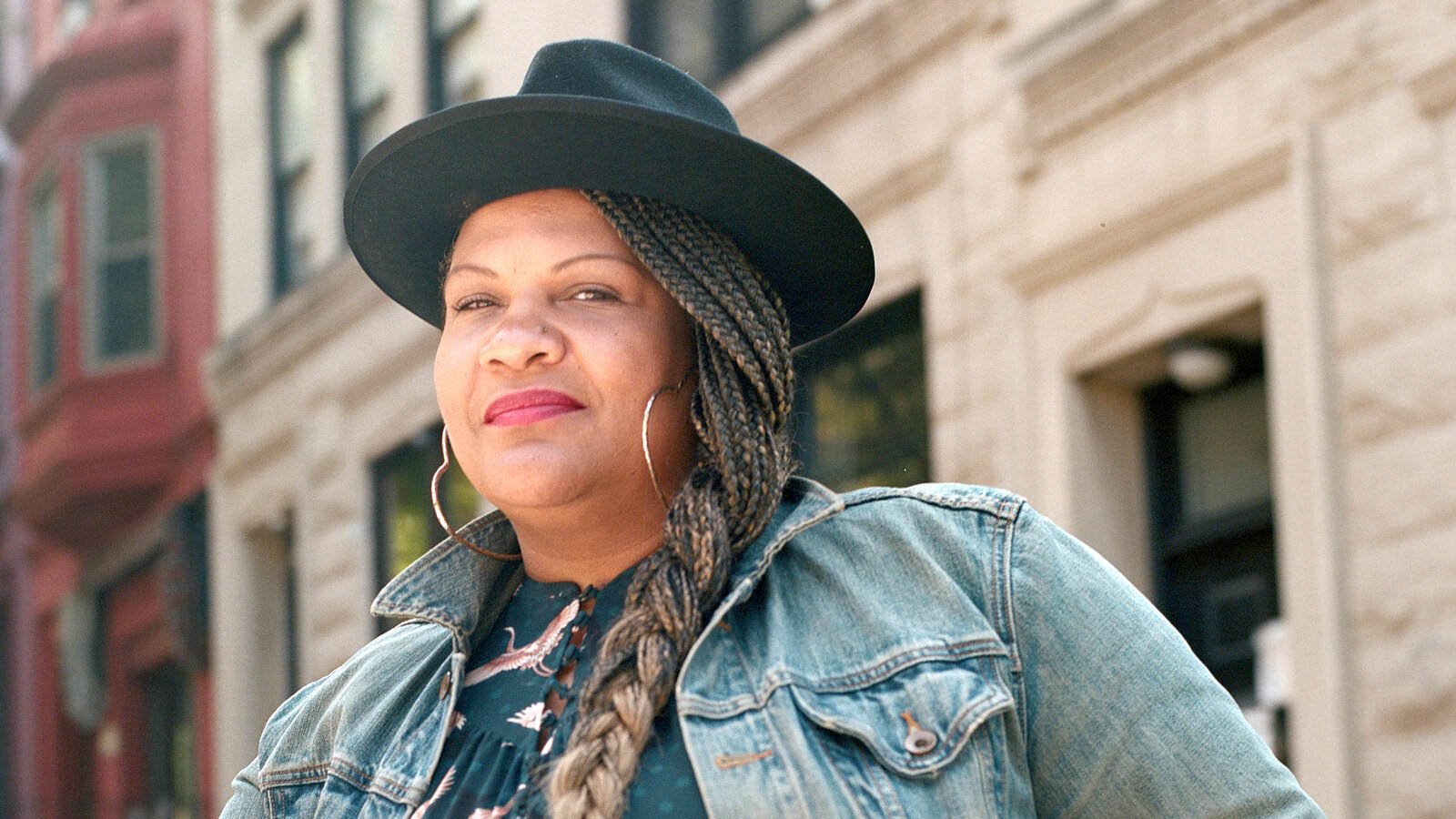 Not since Spike Lee’s similarly shot black & white first film, She’s Gotta Have It, has a Black filmmaker’s directorial-writing-starring debut astounded audiences as much as Radha Blank’s The Forty-Year-Old Version. 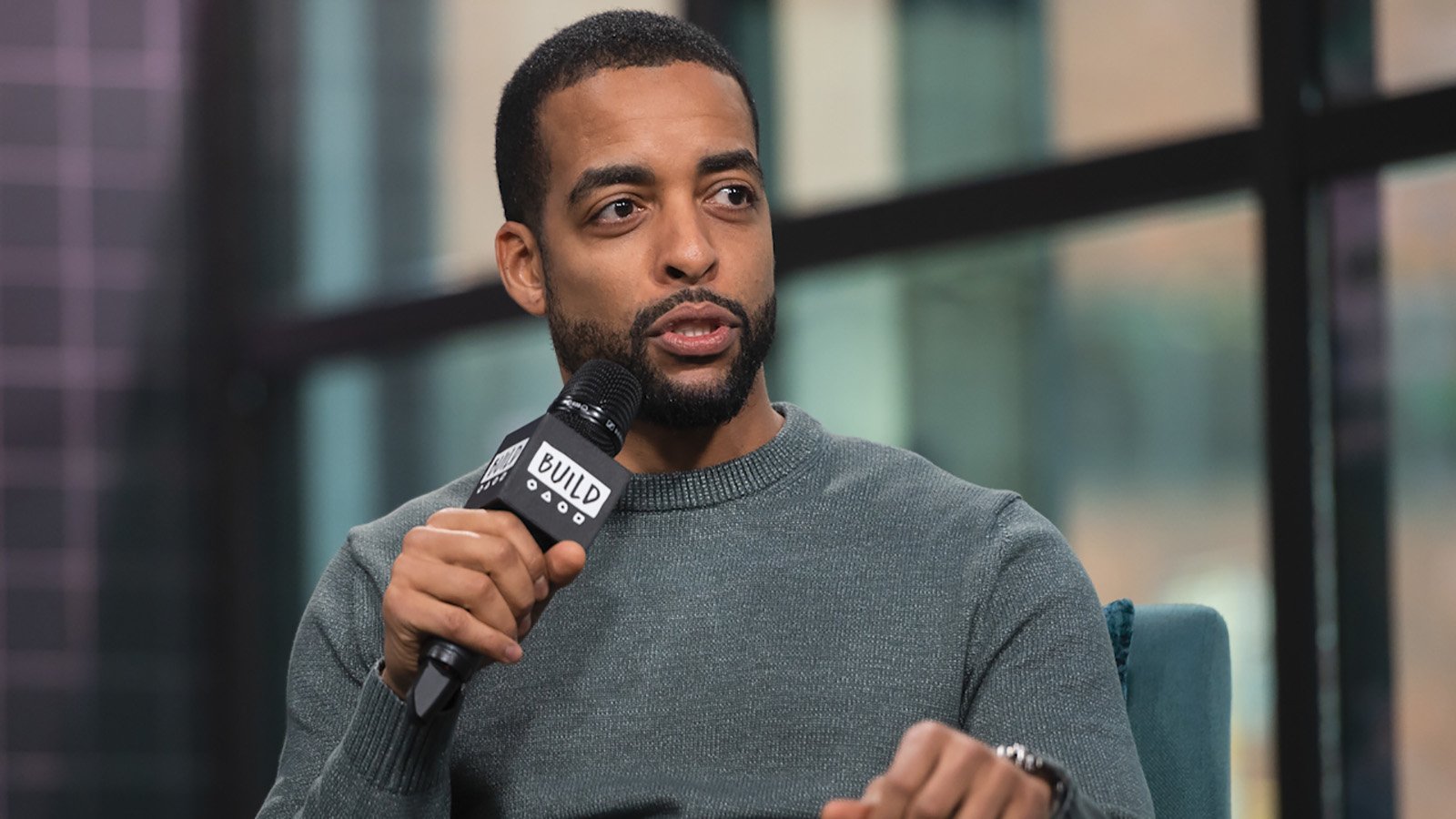 More than a couple films struggled to break through in the early crazy days of the pandemic. Released in February 2020 on Video On Demand, Rashaad Ernesto Green’s swooning slow-burn summer romance Premature was one of them. This patient love story sees Harlem teen Ayanna (Zora Howard) dating the significantly older, secretive Isaiah (Joshua Boone).

Immediate passion soon gives way to questions and then heartbreak. With Premature, Ernesto Green crafted a vulnerable coming-of-age narrative brave enough to not be dominated by Black pain, but tenderness. Since the film’s release, he has further honed his craft by directing episodes of The Chi, Looking for Alaska, & Proven Innocent. 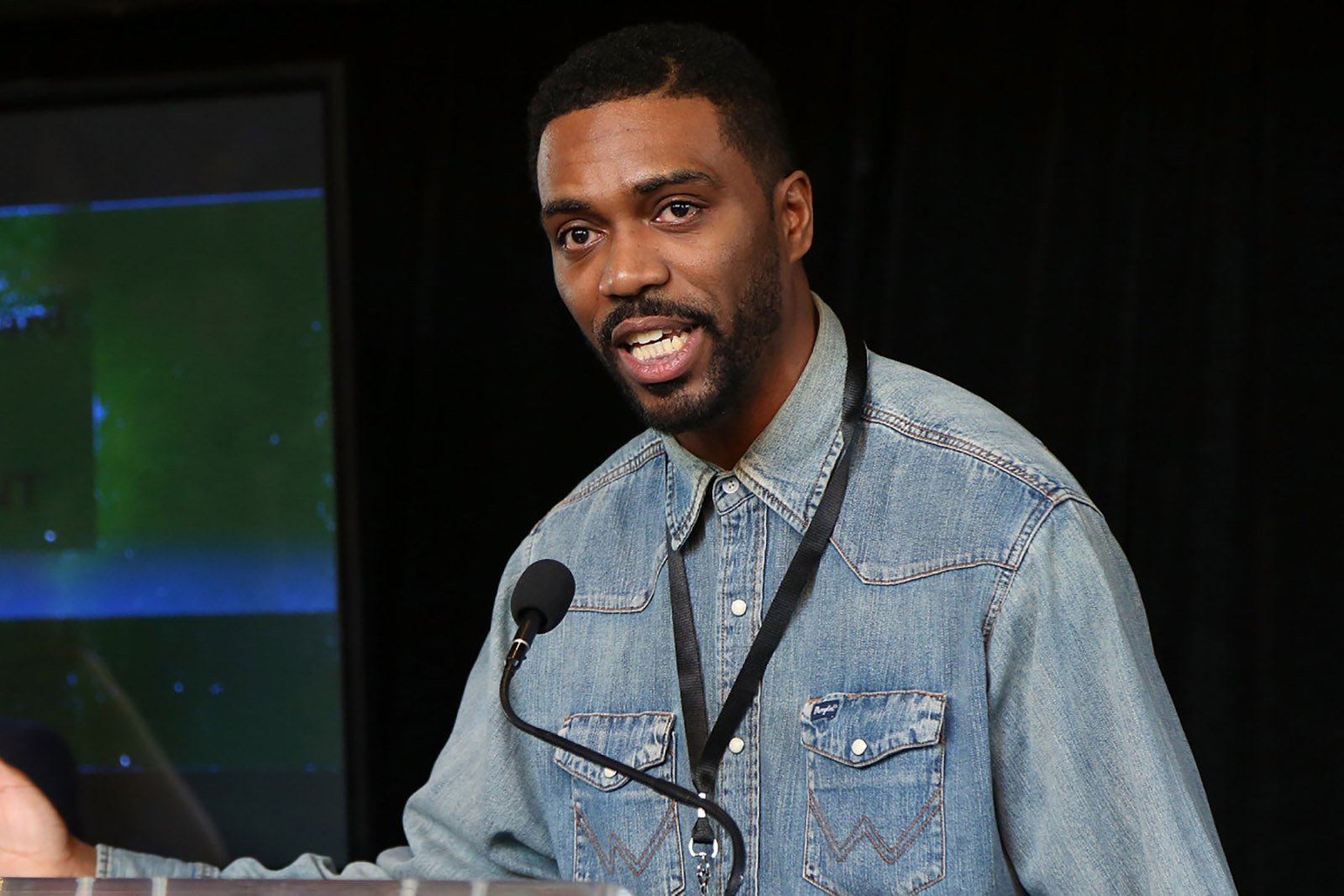 To echo the words of Black Panther Fred Hampton, one of the central figures of Shaka King’s upcoming Judas & the Black Messiah, this director is a revolutionary. After going from the acclaimed TBS comedy People of Earth to the heralded Hulu sitcom Shrill, King entered the drama arena with his deeply moving biopic of Hampton, Chicago’s slain Black Panther chairman.

King, however, doesn’t rely on traditional storytelling. He translates the story of Hampton through the man who will betray him, William O’Neal (Lakeith Stanfield). The film stars Academy Award nominee Daniel Kaluuya as Hampton and depicts the betrayal & assassination of the revolutionary political activist. 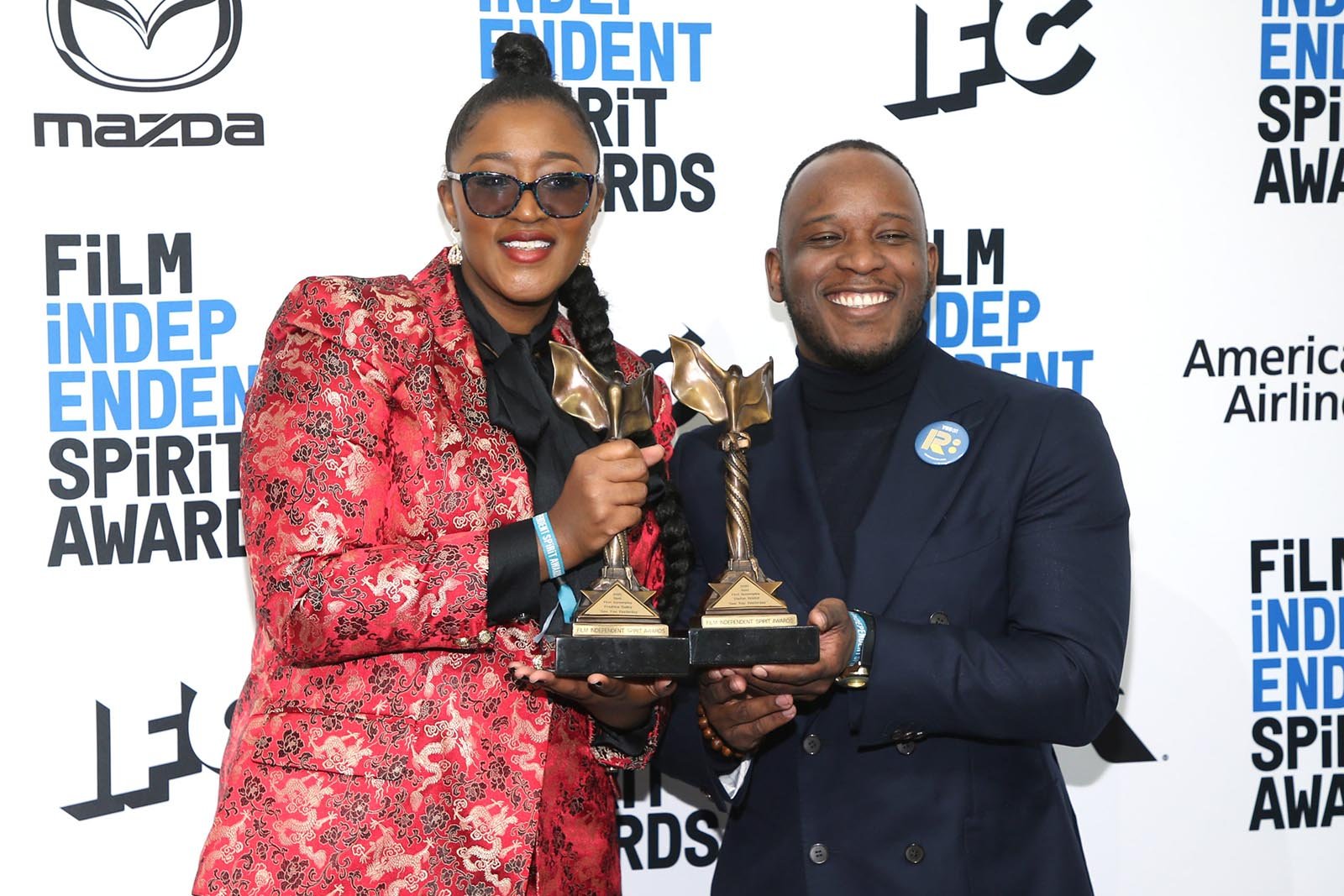 Stefan Bristol, in his ambitious feature debut See You Yesterday, produced by Spike Lee, indeed delivered with an ingenious sci-fi time-travel romp that explores police brutality just as nimbly as it plays with theories of relativity.

Bristol’s unique premise, which sees a science prodigy fashioning a time machine so she might save her brother from a police officer’s wrath, thoughtfully mashes sharp social commentary with popcorn Blockbuster sensibilities. And as Shannon Miller writes in her review for AV Club, “[Bristol] finds… a harsh reality that is achingly familiar to the people who have to navigate it every day.”

Interested in the Black filmmakers of today and tomorrow? Tell us what you think in the comments below.