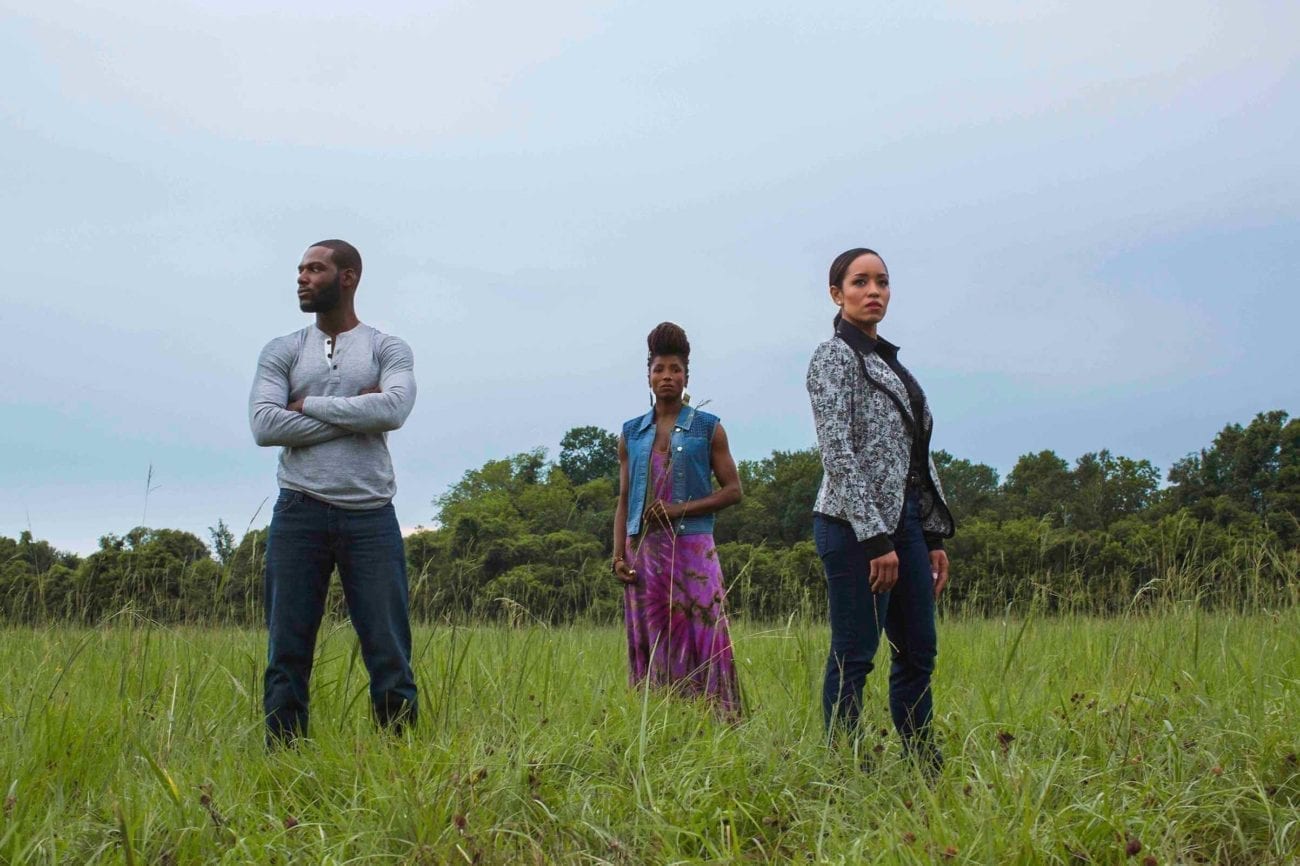 Queen Sugar came back to OWN  with a bang on June 12th. To prepare ourselves, we’re looking back at the amazing team of female talent who directed the last season.

At a press event Tuesday night in Los Angeles, Queen Sugar creator and executive producer Ava DuVernay spoke about her decision to work with an all-female director team on the critically acclaimed show’s second season. 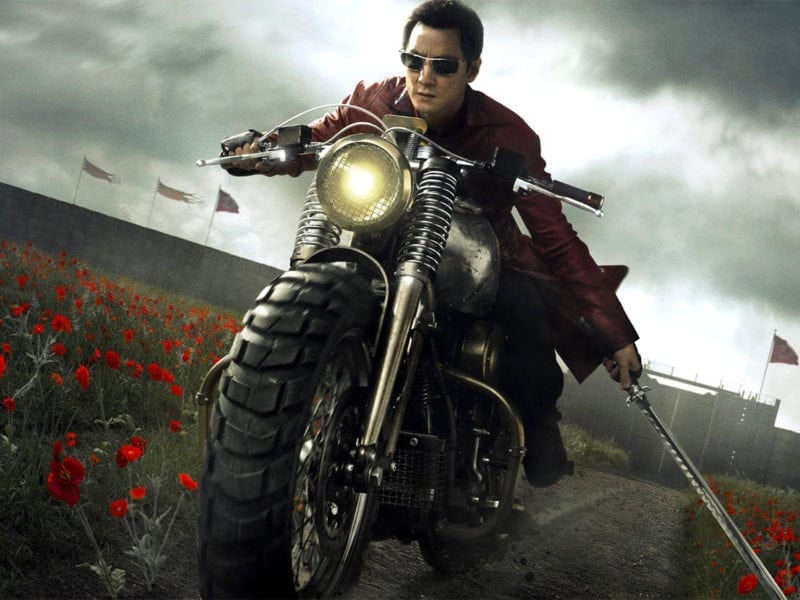 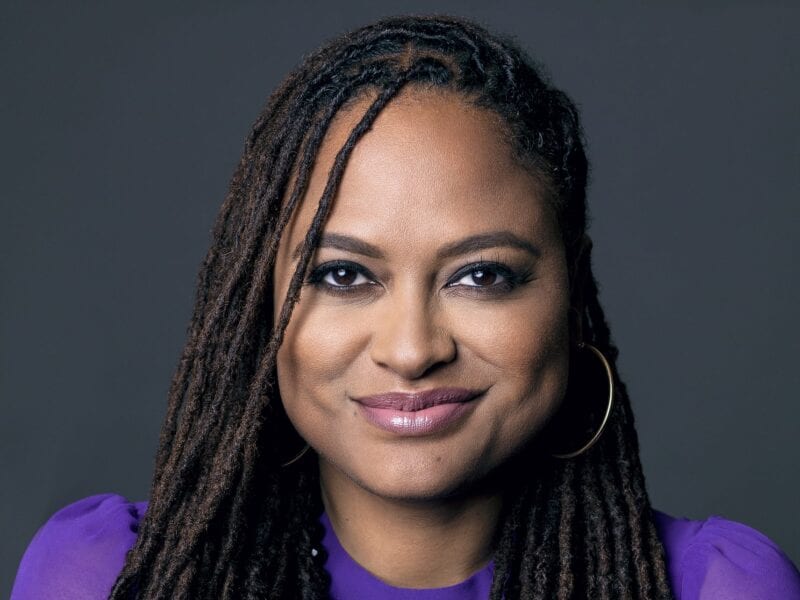 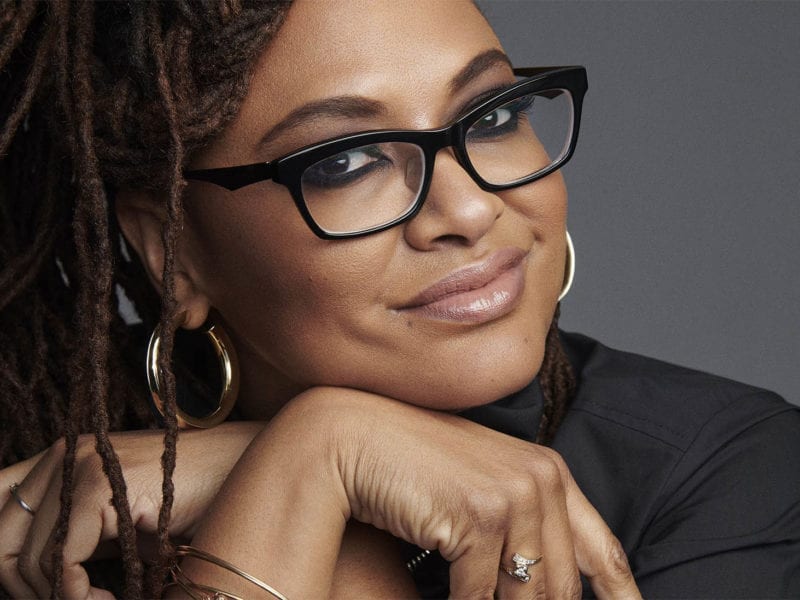 Keenen Ivory Wayans: The creatives proving it’s not too late to follow your dreams