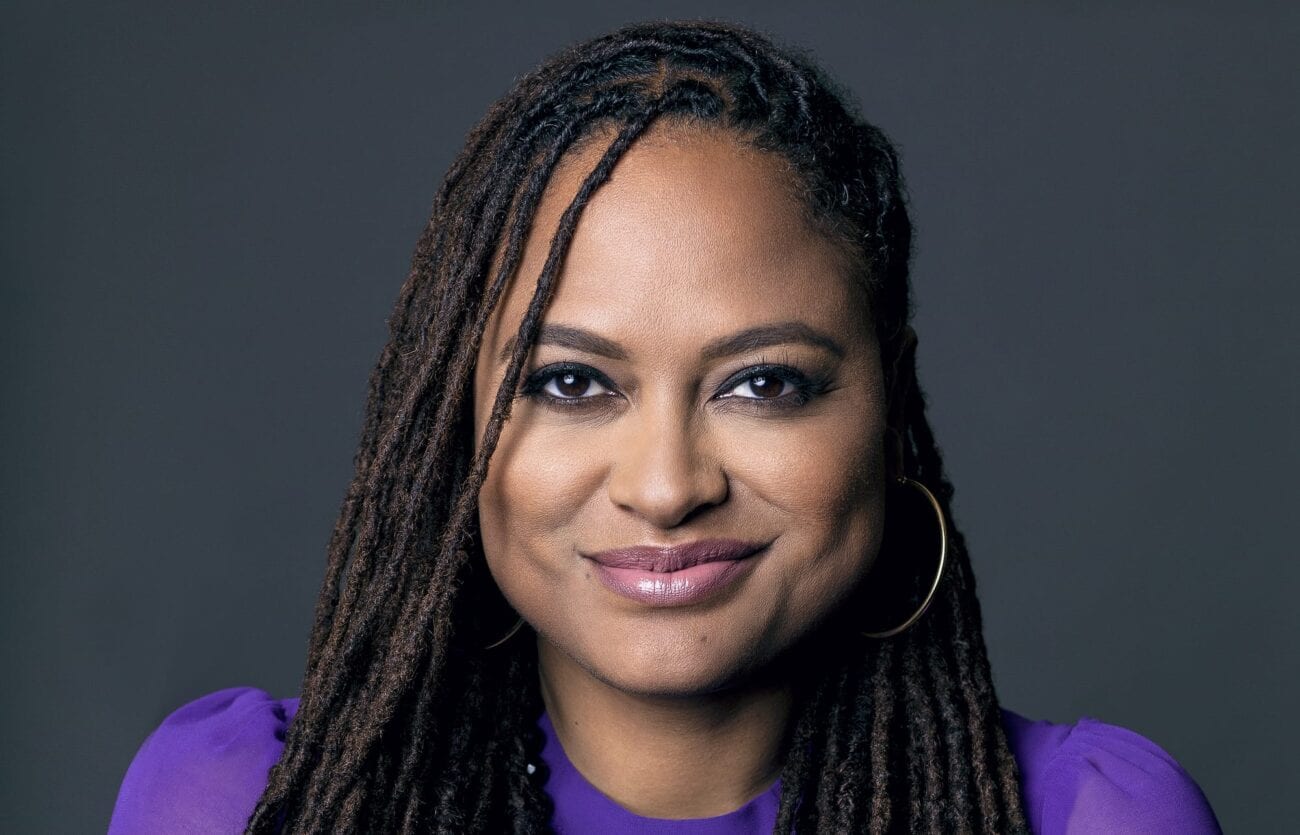 Director & activist Ava Duvernay along with Chairman of Warner Bros. Television, Peter Roth, are bringing a new initiative for inclusion to Hollywood. Through Duvernay’s nonprofit company Array Alliance, Array Crew will be a strong resource for executives & hiring managers to help hire more inclusive crews in the entertainment industry.

Array Crew will be a database to assist in bridging the diversity & inclusion gap for hiring women & people of color in Hollywood and plans to create systemic change in the industry. Here’s what you need to know about Array Crew, along with Duvernay & Roth’s goals for the initiative. 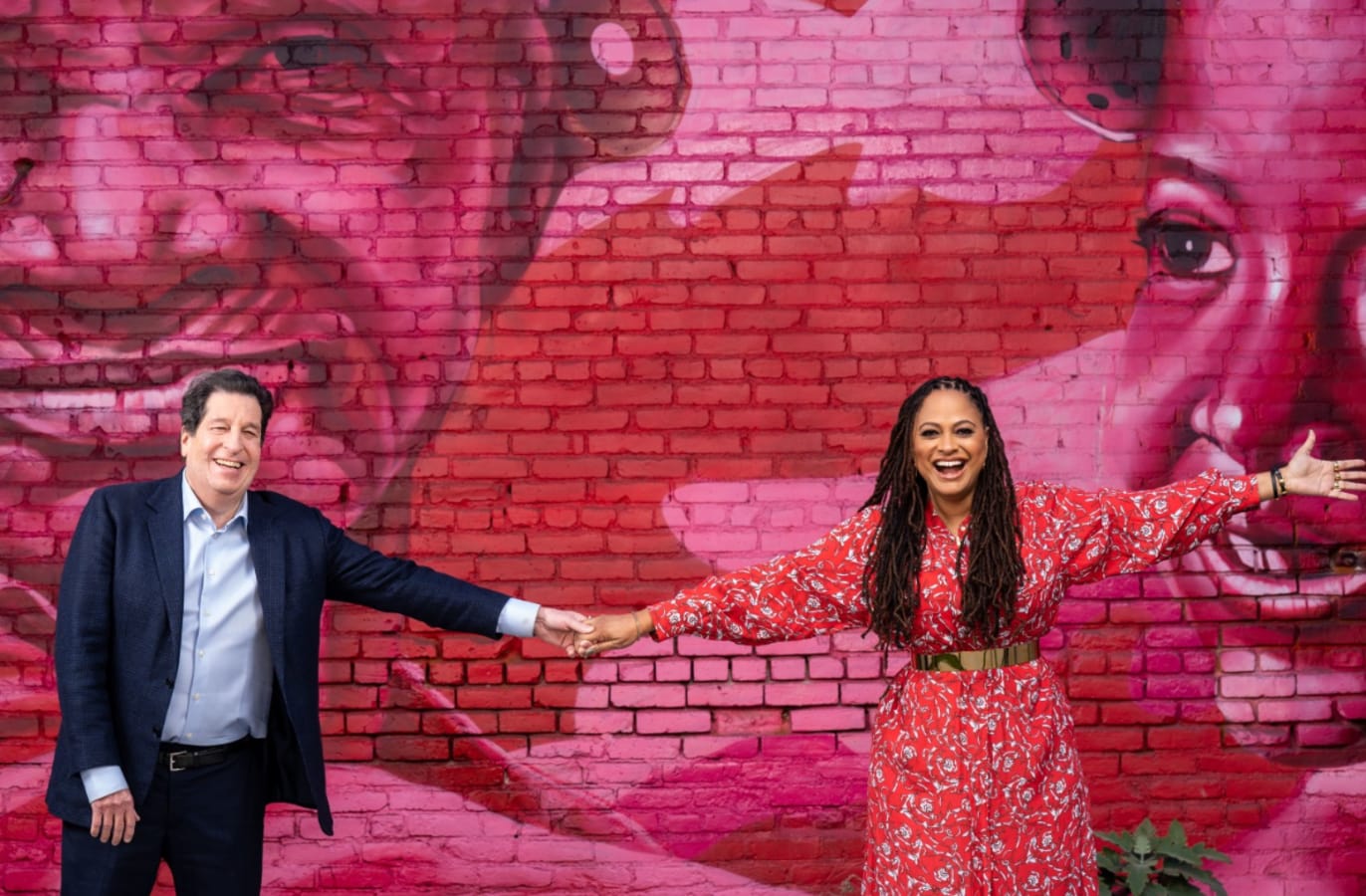 What is Array Crew?

According to the Los Angeles Times, Array Crew is a database for below-the-line talent. While the purpose of the database is “to make it easier to find qualified women and people of color for crew positions, it is open to everyone.”

The database already has 2,500 profiles and can be searched & categorized by crew position, location, experience, and other areas. The diversity database is free for qualifying talent, however, there is a requirement that talent must have “at least one credit.” It’s focused on U.S. talent, but has plans in the future to expand next year to include the U.K. and Canada. 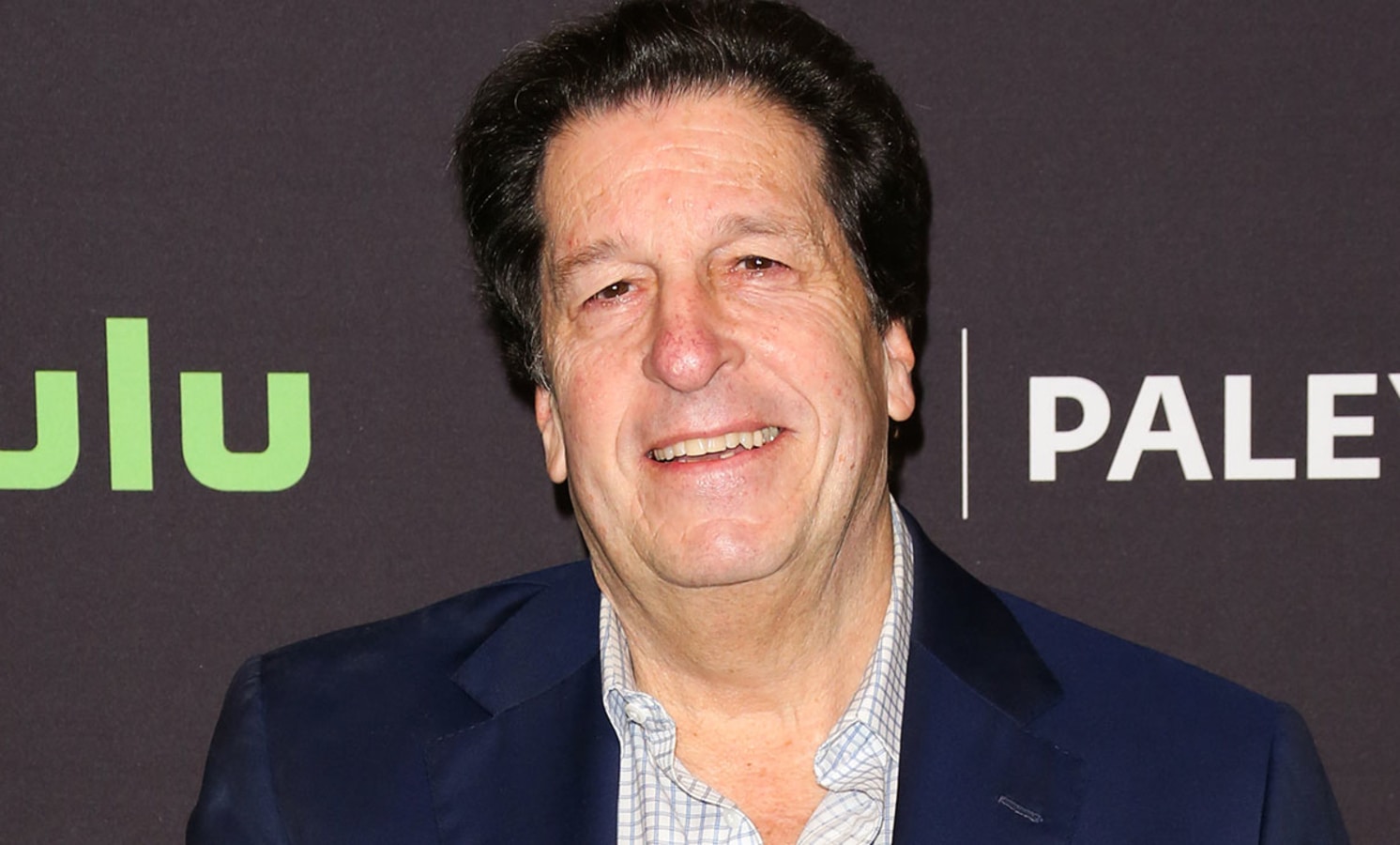 Roth helped to get competing studios such as Sony, Netflix, and Disney to sign on and invest in this initiative. Array Crew will serve as one of Roth’s final projects at Warner Bros. as he is stepping down at the start of 2021 after a 22-year run with the company.

“For me, as I enter this next chapter, what I hope to do is to be able to look back a year, two years, five years from now and see that this brilliant initiative will become the norm”, Roth said in an interview with the LA Times. “I can’t think of anything more meaningful as I say farewell to Warner Bros. than to have been a part of this.” 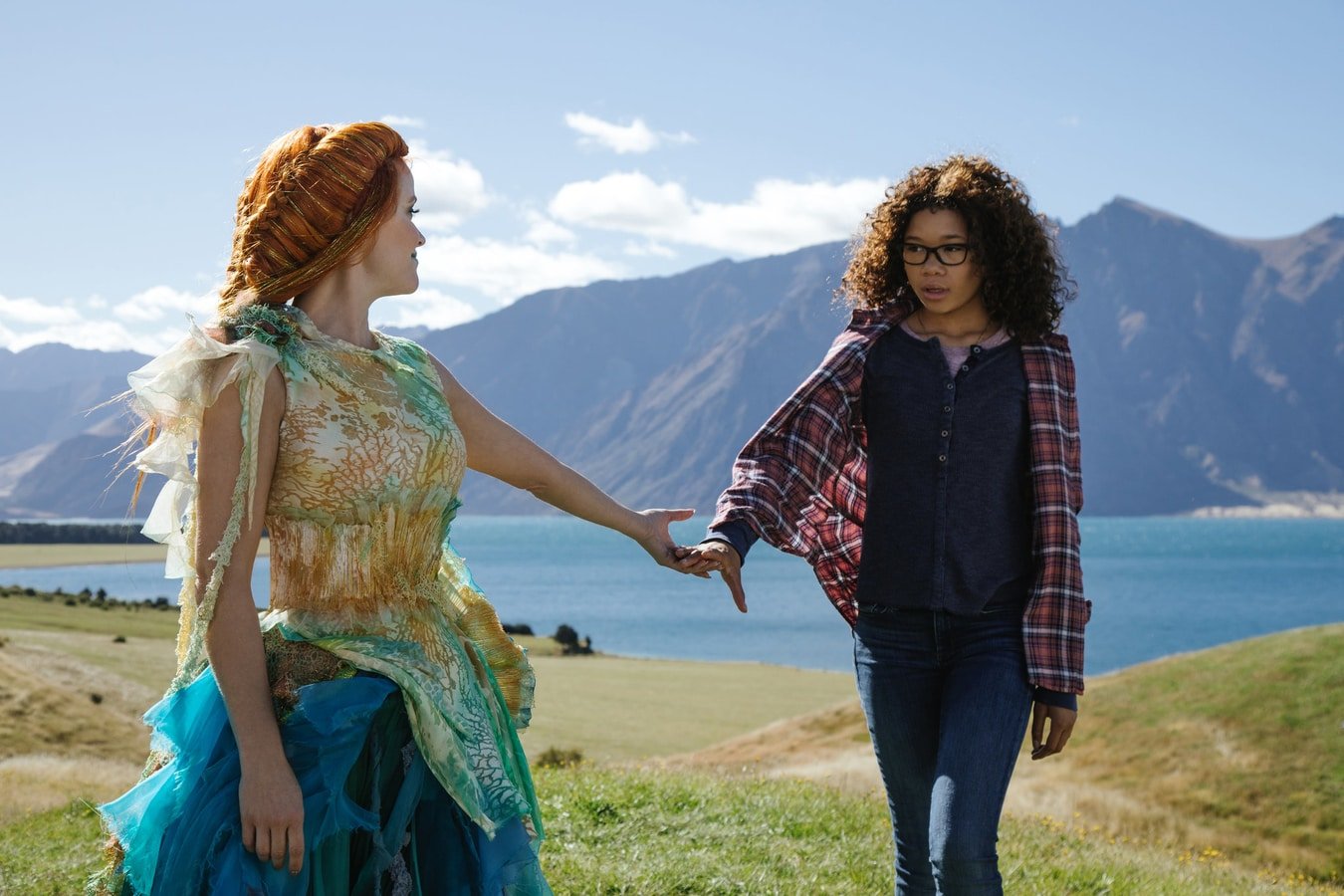 In an interview with the LA Times, Duvernay speaks about how the idea for this database stemmed from an eye-opening experience she had during her time directing A Wrinkle In Time for Disney.

“I’m reviewing a crew list, and I look at the camera department. And I’m thinking, what’s going on? All white guys,” Duvernay said. “So I call in Tobias Schliessler [director of photography]. I’ve got my armor on, and I say, “What is going on here? When we decided to work together, you told me that this was important to you. I believed you.” And he looked at me, and he was shook. He was hurt. I could see his hurt in his eyes.” 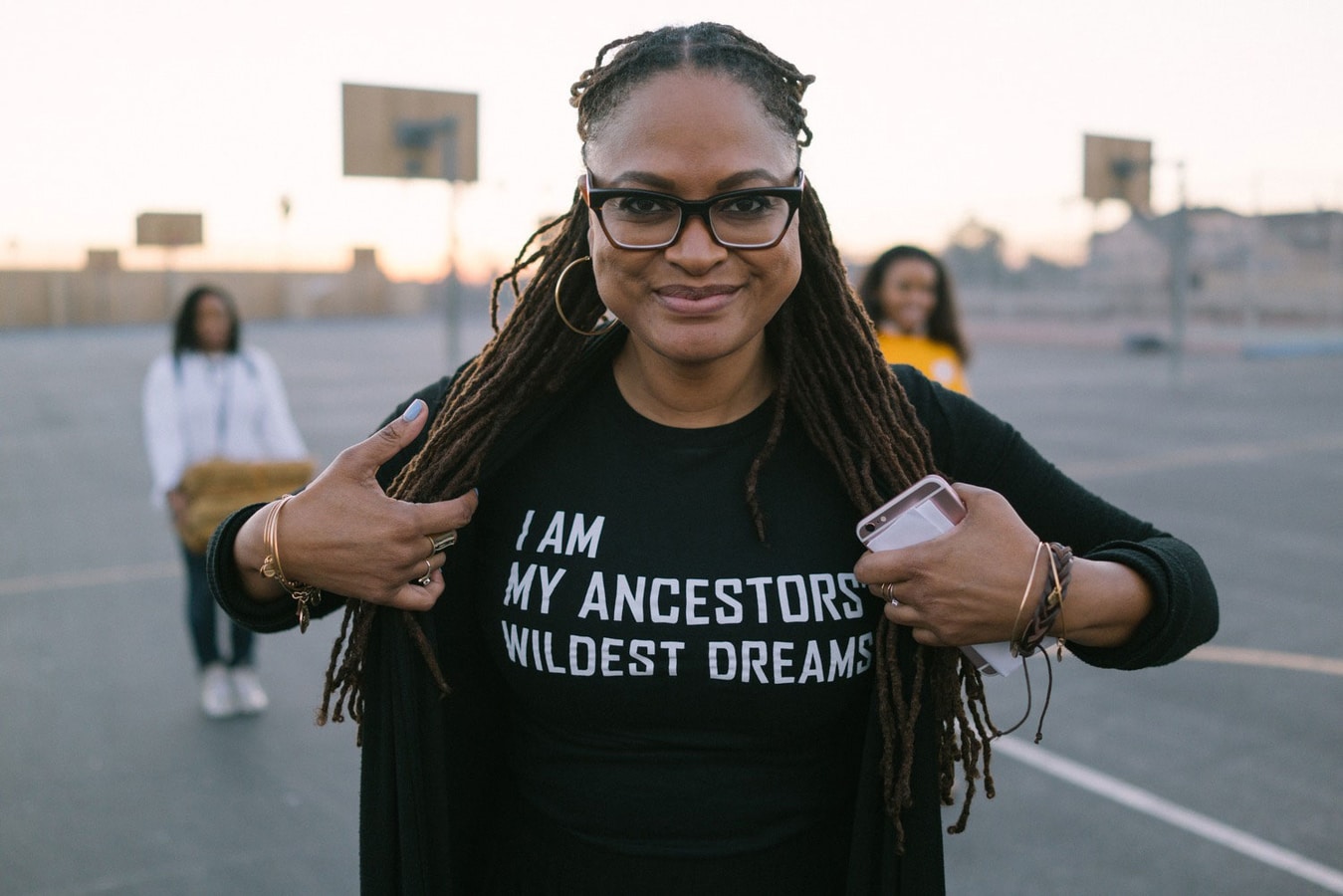 “I get emotional thinking about it. He said to me, ‘I know how important this is. And I just want to do my best for you. And I know these people will give you the best I could give. I don’t know those other people, and there’s too much riding on this,’” Duvernay added, “I don’t know them. But I know these guys, and I know that they will get it done. I’m trying to do my best for you. That’s what this is.”

Duvernay explains this experience revealed to her it may not be that Hollywood is deliberately trying to keep people out of the business, but they just might not be aware of other people who may be just as good for the job. Array Crew will allow studios to try and be more aware of crew members of all different backgrounds in order to inspire diversity & inclusion. 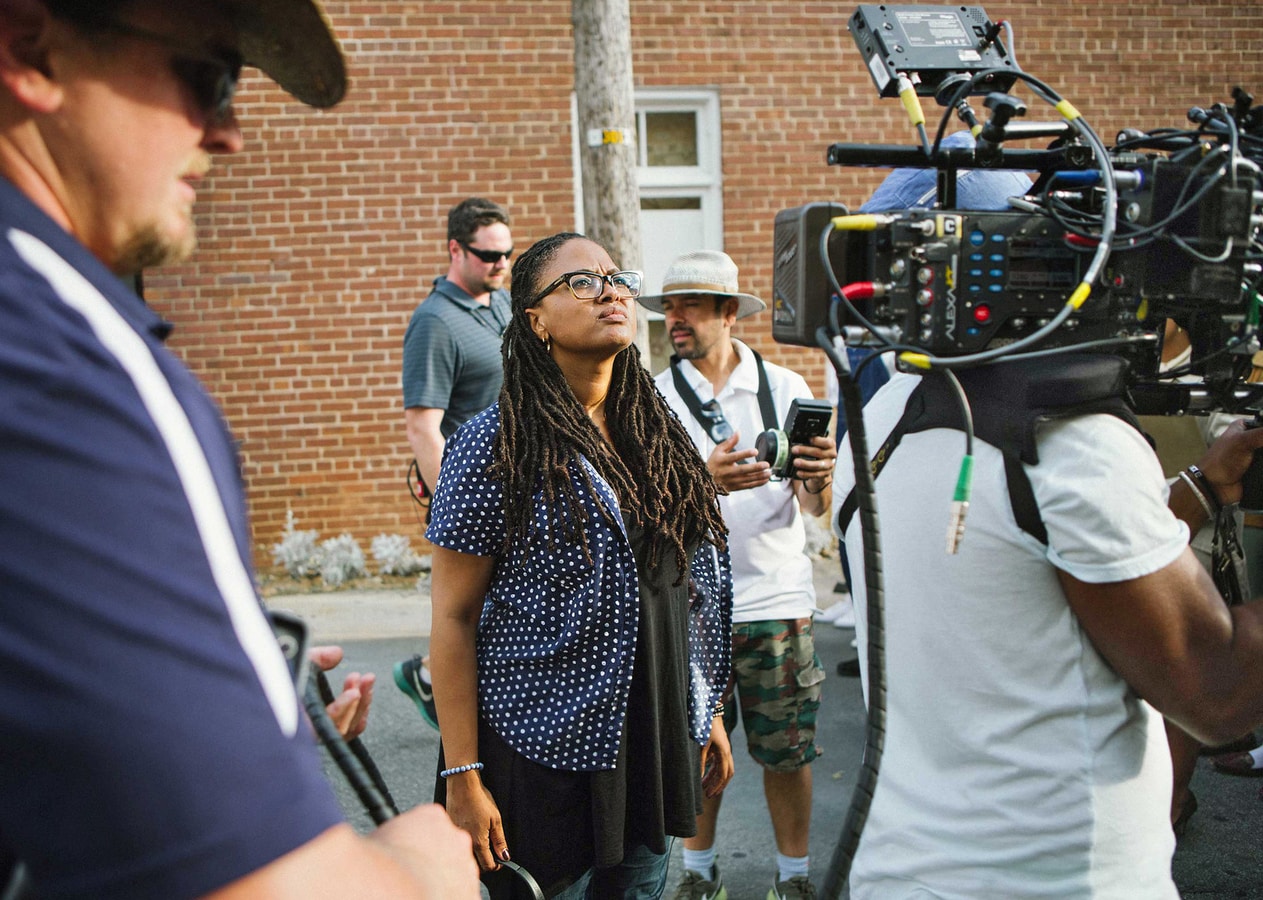 Will COVID-19 affect the success of Array Crew?

There’s an opportunity here to slide back or to catapult forward. We know that nothing will be the same, right? This is the time,” Duvernay said. “We’re in the gap. And so our goal is to provide this tool so, “No, no, no, don’t, no, you’re not going back, we’re not gonna let you . . . keep moving; keep moving forward. And because there is that danger, we have to be aggressive and assertive in making sure that that’s not so.”

Array Crew is in a soft launch stage and hopes to expand over the years. Duvernay & Roth look to create film crews with more diversity & inclusion, allowing opportunities for people of every background.