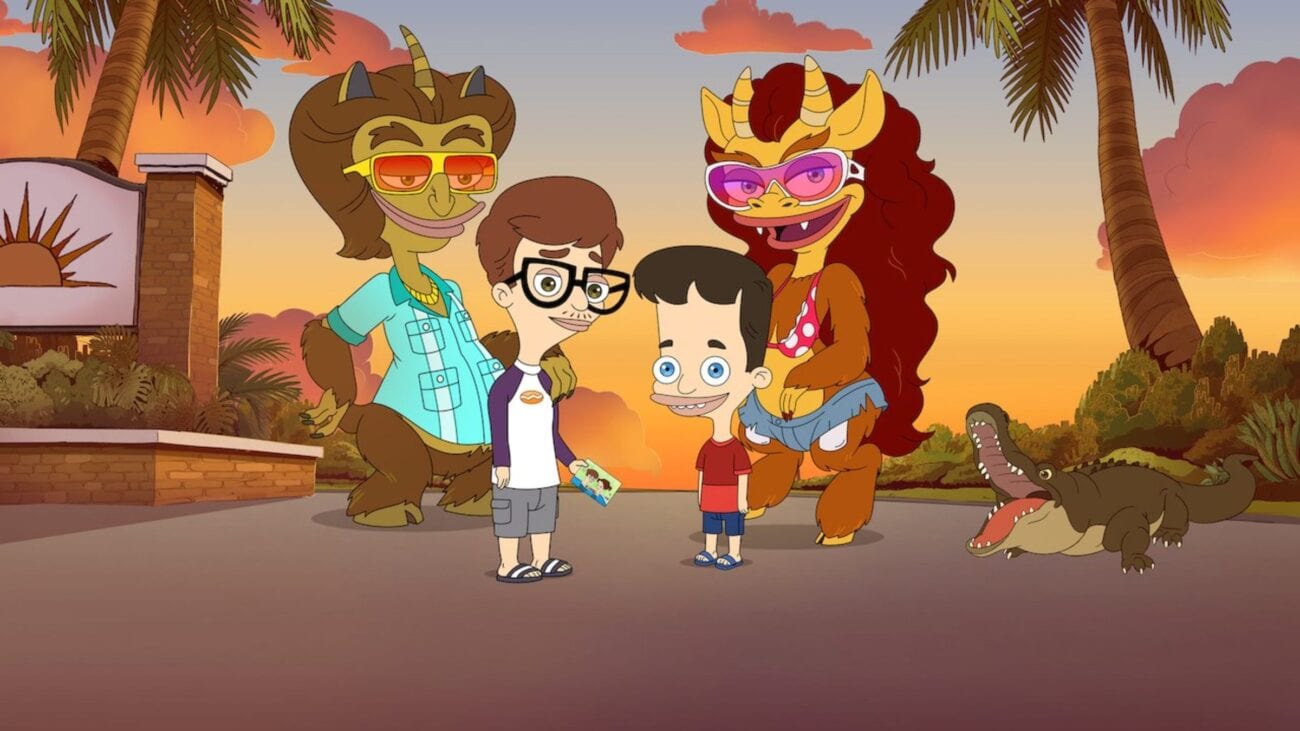 Diversity issues in ‘Big Mouth’: Did season 4 really fix them?

Big Mouth is a Netflix original show about the hysterical adventures of hormonally tormented pre-teens. The show contrives to push past the awkwardness of puberty to the point of bluntness rarely touched in other shows and prides itself on being a positive, cathartic source of entertainment.

Although the show garnered rave reviews for its graphic depictions of adolescence, it has faced a vast amount of criticism too. Most of the criticism centered on the casting of Missy and season 3’s misrepresentation of pansexual people.

Let’s take a deep dive into the changes Big Mouth season 4 has brought forth. 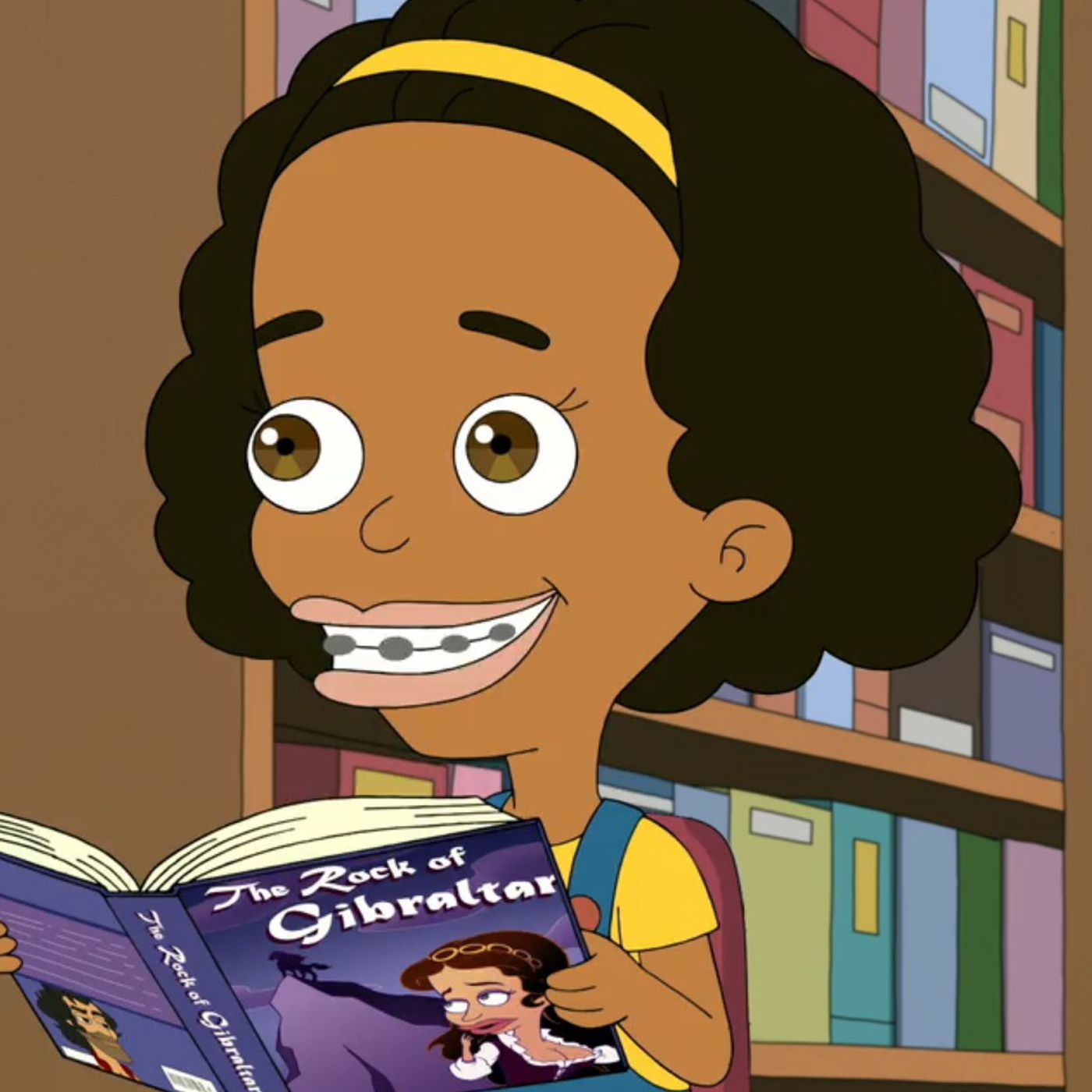 Big Mouth received major criticism for the casting of Missy, a biracial character who was voiced by Jenny Slate, a Caucasian woman. A move that led many to question the credibility of the show.

However, in light of racial-justice protests, Slate quit the role of Missy to make room for black voice talent on the show.

Slate took to Instagram to share the news: “I have come to the decision today that I can no longer play the character of Missy on the animated TV show Big Mouth. At the start of the show, I reasoned with myself that it was permissible for me to play Missy because her mom is Jewish and white—as am I. But Missy is also Black, and Black characters on an animated show should be played by Black people.” 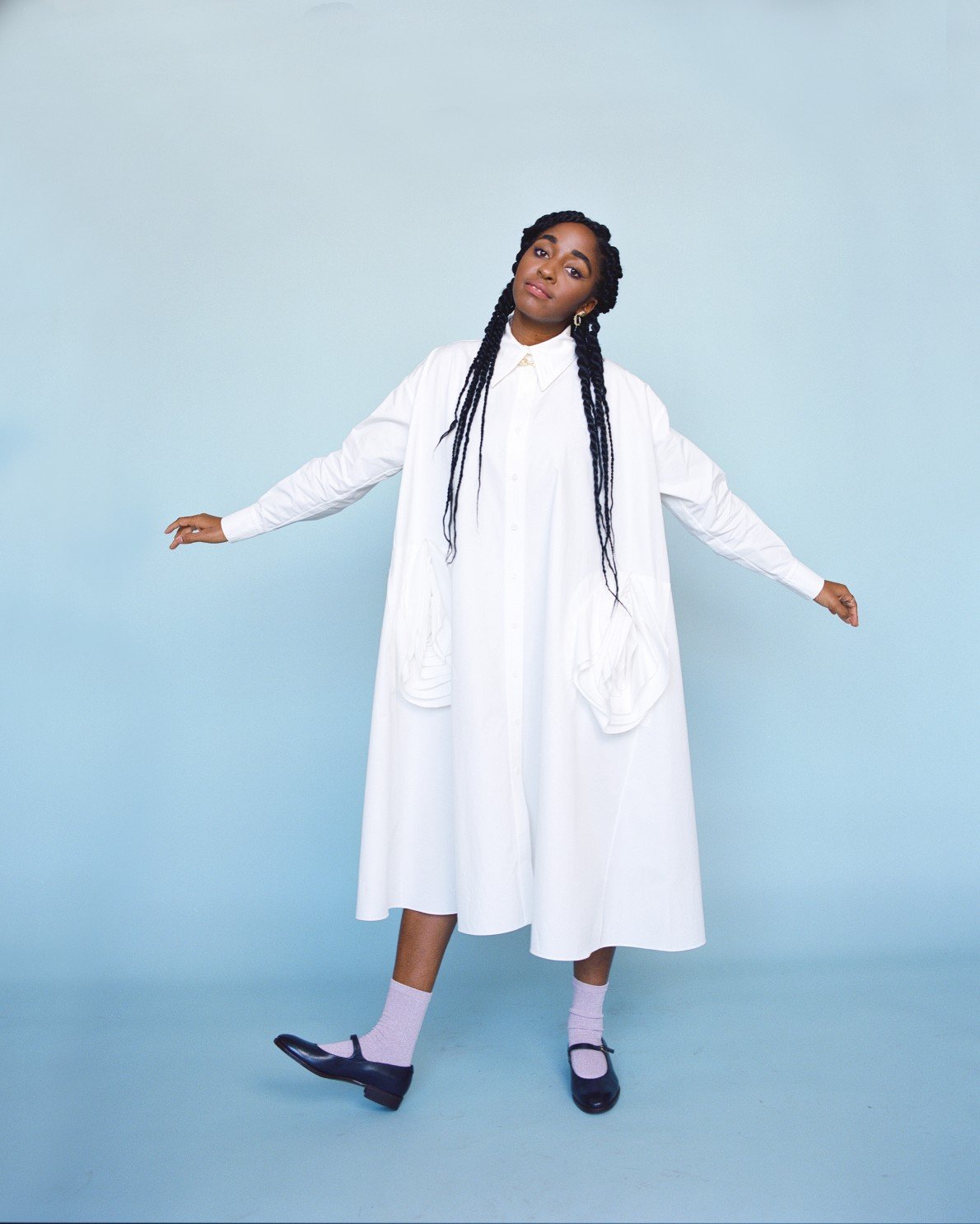 The creators rectified their misstep by bringing Ayo Edebiri to voice the character of Missy. She also worked with the writing crew for Big Mouth season 5.

Since most of the season was already in the last stage of production before Slate stepped down, the creators decided to switch the actors in the penultimate episode of Season 4. The decision to change Missy’s voice mid-season only adds to her story arc and gives quite a poetic meaning to Missy fully accepting her black heritage. 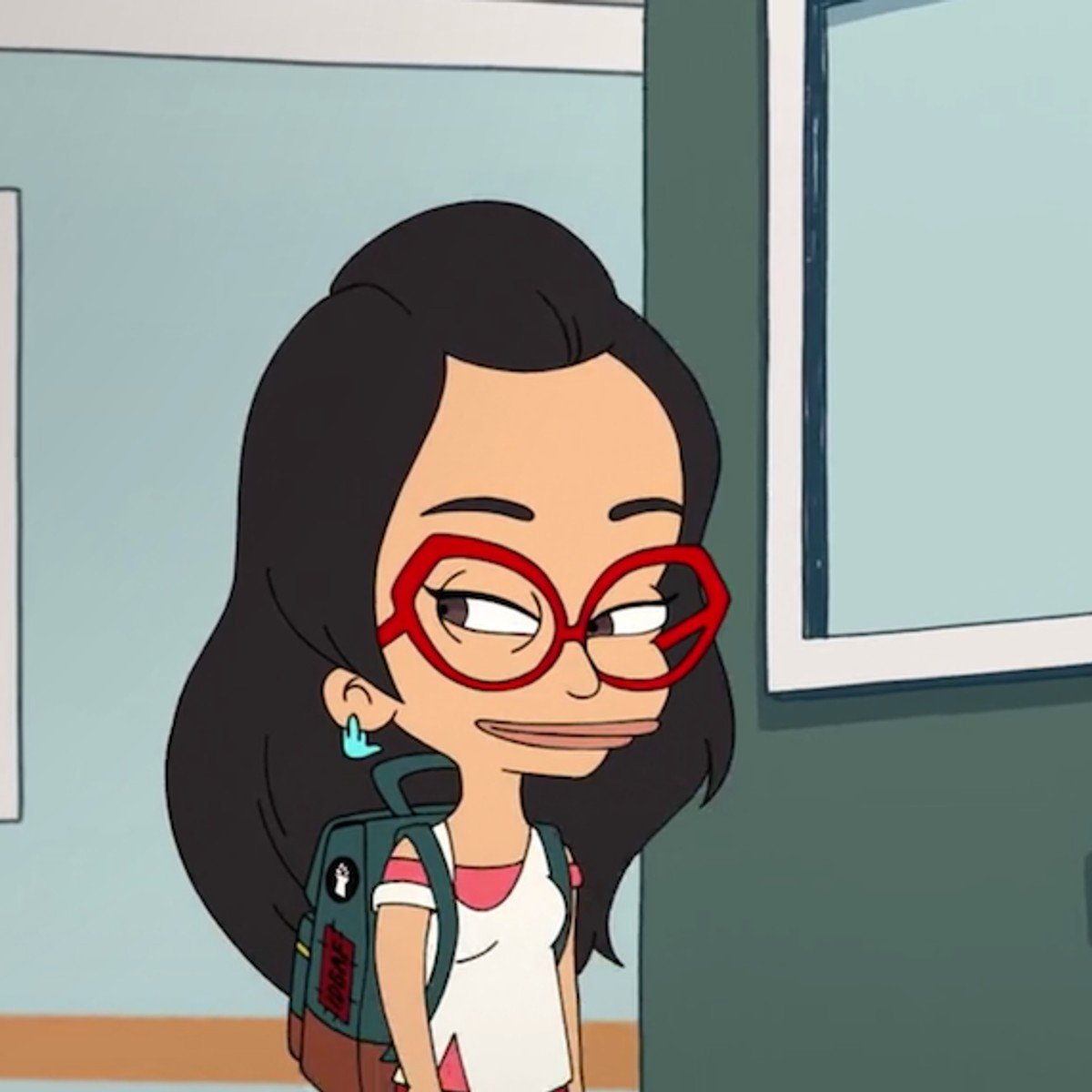 While the show tries to deliver the challenges faced by preteens with the utmost sincerity, sometimes Big Mouth’s signature frankness misses the mark in tackling sensitive subjects. During a season 3 episode, a new character named Ali is introduced who identifies as pansexual.

Upon revealing her orientation to her classmates, Ali tells them, “Being pansexual means my sexual preference isn’t limited by gender identity…. It’s, like, some of you borings like tacos, and some of you like burritos.” 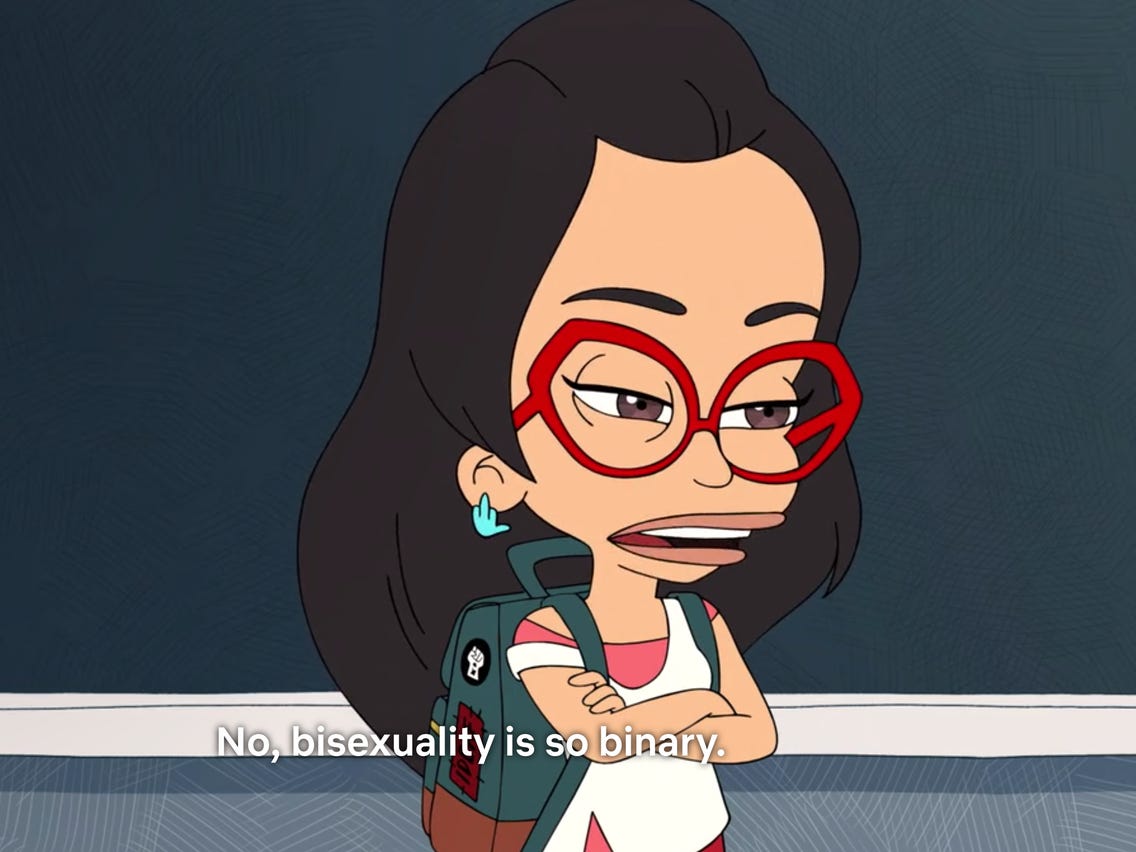 Following the backlash, Big Mouth’s co-creator Andrew Goldberg issued an apology statement on Twitter: “We missed the mark here with this definition of bisexuality vs. pansexuality, and my fellow creators and I sincerely apologize for making people feel misrepresented”. “Any time we try to define something as complex as human sexuality, it’s super challenging, and this time we could have done better”.

He further added that the show creators are listening to the complaints and will “look forward to delving into all of this in future seasons”. 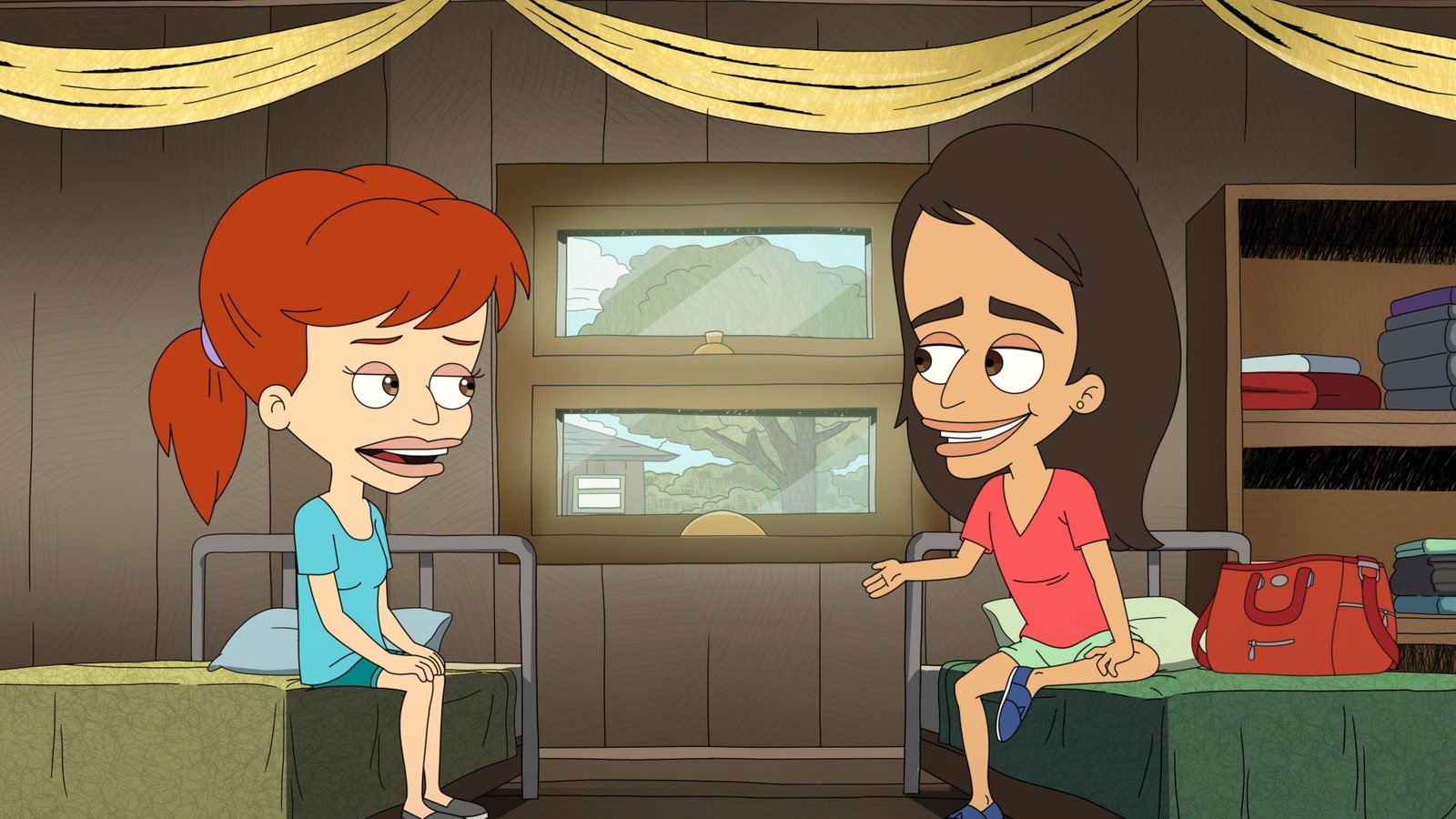 Big Mouth gained quite a reputation in the LGBTQ+ community for its queer representation, despite the controversy described above. Suffice to say, people were waiting to know how season 4 will make up for Ali’s poorly received storyline.

In Big Mouth season 4, they introduce Natalie, a transgender teen girl. Natalie’s story in Big Mouth highlights the challenges that Natalie goes through as a young transgender woman. Polygon described her character’s arc as the one of the “most crystallized” regarding how bad puberty can be.