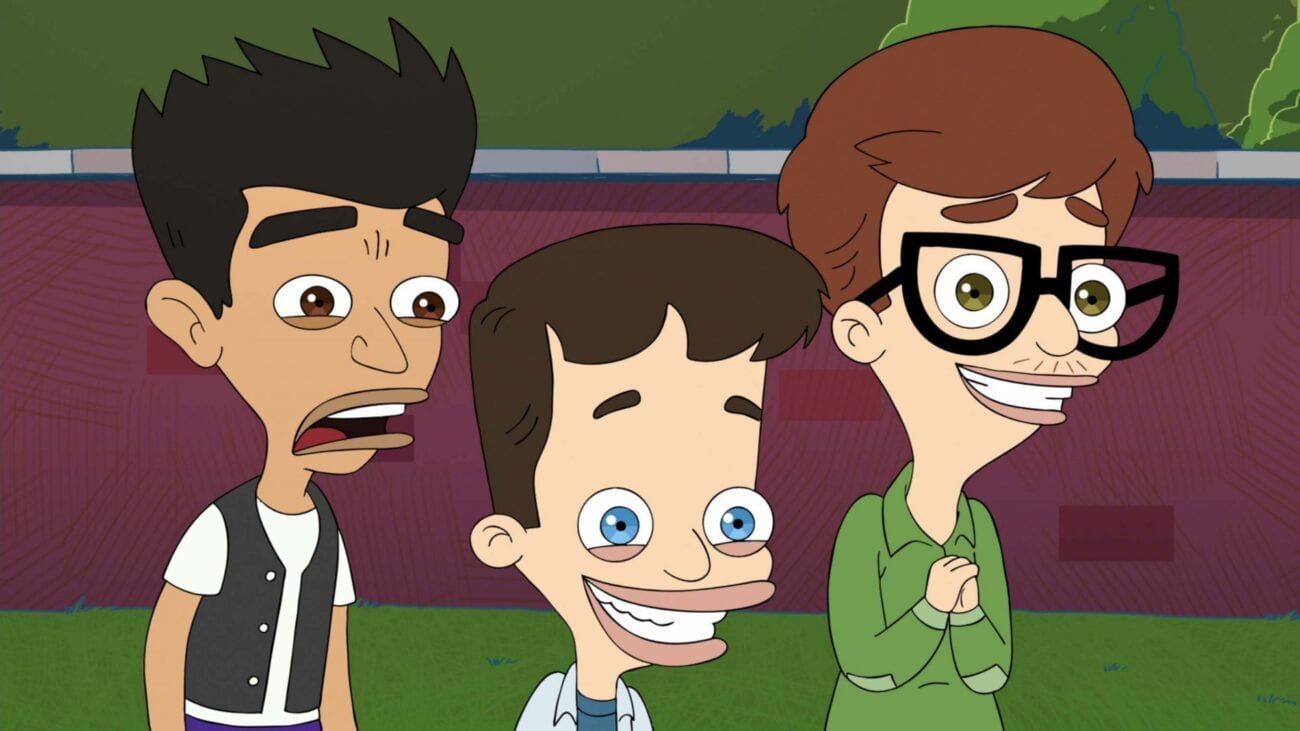 Does anyone still watch ‘Big Mouth’? Why season 4 should be its last

When Big Mouth debuted in 2017, the comedy quickly became one of Netflix’s most popular shows. Earlier this month, Big Mouth season 4 was released.

Big Mouth was created by Andrew Goldberg, Nick Kroll, Mark Levin, and Jennifer Flackett. The animated series for adults follows a group of teenagers and their “hormone monsters” going through puberty. Big Mouth focuses on mature humor, but also often incorporates deeper storylines and tackles issues like mental health, sexuality, and drug use.

Despite Big Mouth’s popularity, the show has had a problematic past. A number of controversies have surrounded the show concerning casting & representation. 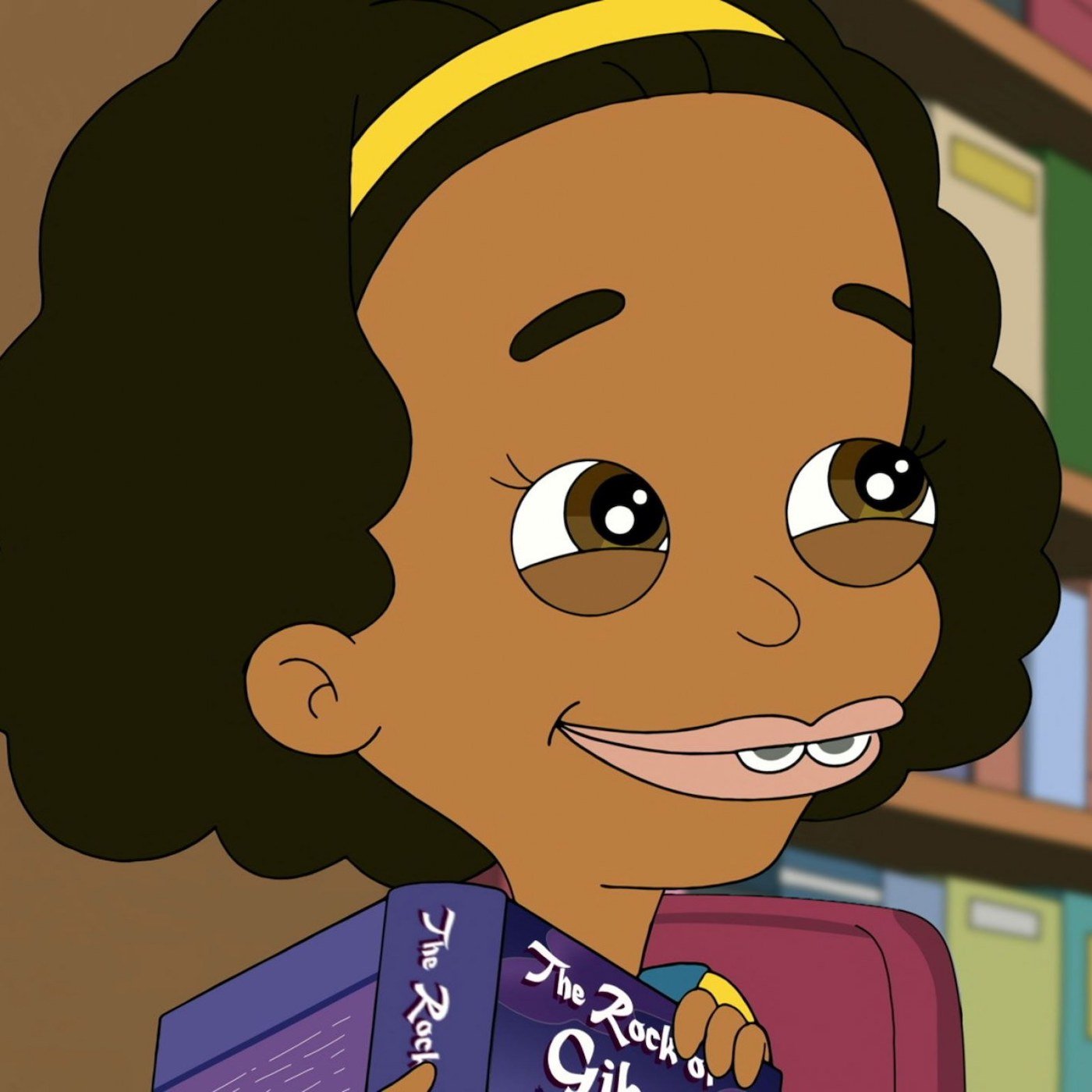 Missy Foreman-Greenwald, a biracial character on the show, was originally voiced by Jenny Slate. Earlier this year, Slate decided to leave her role as Missy. Slate is white and thought the character should be voiced by a Black actor.

The role was recast and Missy is now voiced by comedian Ayo Edibiri which allows for more accurate & appropriate representation of Black characters on the show. Nick Kroll, one of the show’s creators, made an announcement on Twitter addressing the decision.

“We sincerely apologize for and regret our original decision to cast a white actor to voice a biracial character. We made a mistake, took our privilege for granted, and we’re working hard to do better moving forward,” Kroll said.

Yet, racial representation is just one of the issues Big Mouth creators have had to face & apologize for. 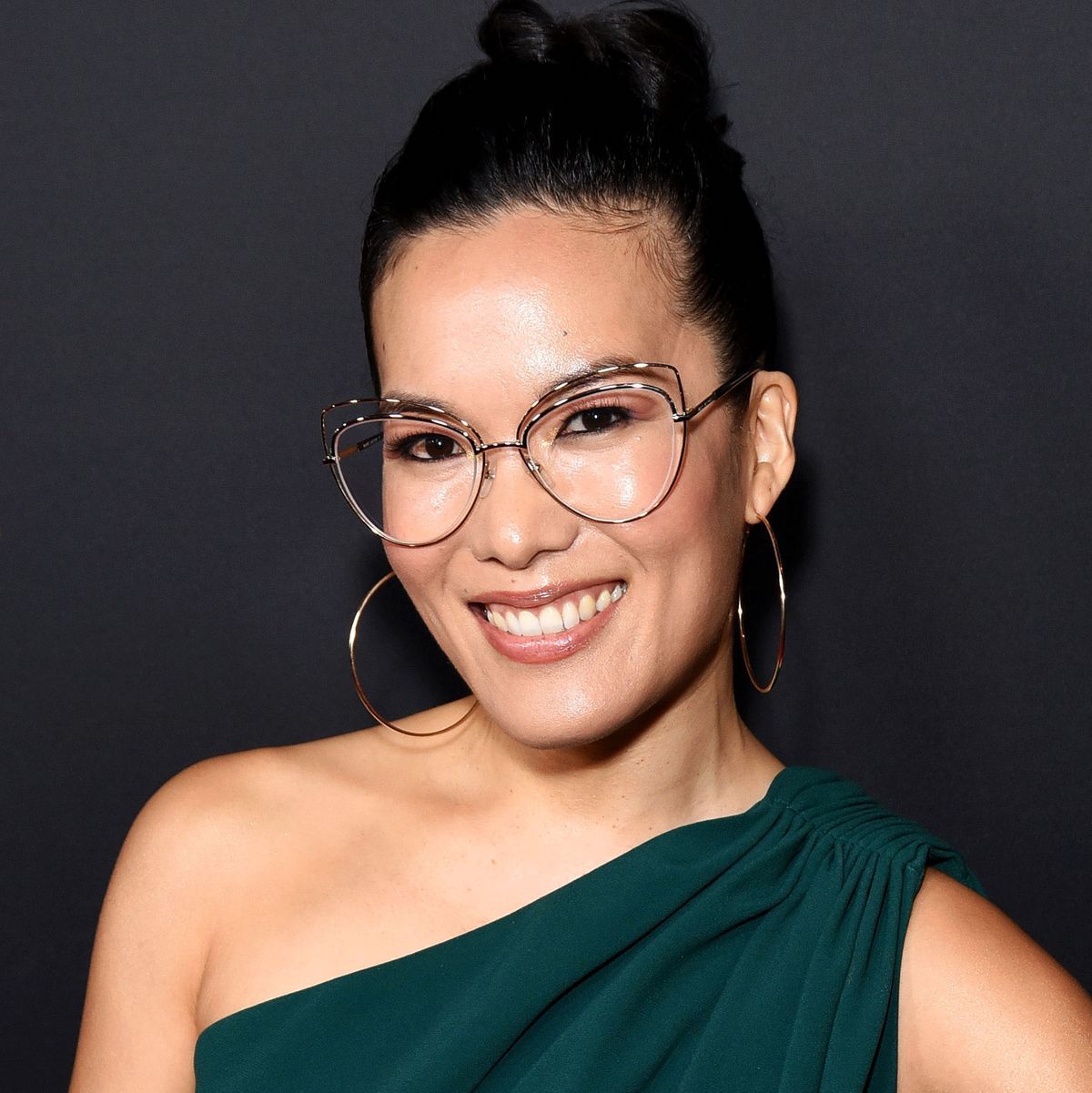 A number of LGBTQ characters are represented in Big Mouth. In season 3, viewers were introduced to Ali Wong who describes what being pansexual means to her. Fans of Big Mouth, however, weren’t pleased with the inaccurate definition.

Is season 4 any better?

Just as the characters on Big Mouth are growing & learning, so are the show’s creators. The creators recast the voice of a Black character and apologized for misrepresenting what it means to be bisexual & pansexual. In season 4, we witness this social growth. Missy’s character faces a story arc focusing on her mixed-race heritage and what that means for her identity.

We also see more LGBTQ representation in Big Mouth season 4. Actress Josie Totah voices a new character, Natalie both of whom are transgender. The first episode of the season 4 tells her story about what being a transgender teen means. Another LGBTQ character makes a return this season with a deep, emotional storyline. Matthew is gay and comes out to his mother, who doesn’t take it well.

Big Mouth season 4 really brings to light the realities of grappling and coming to terms with different identities while growing up. 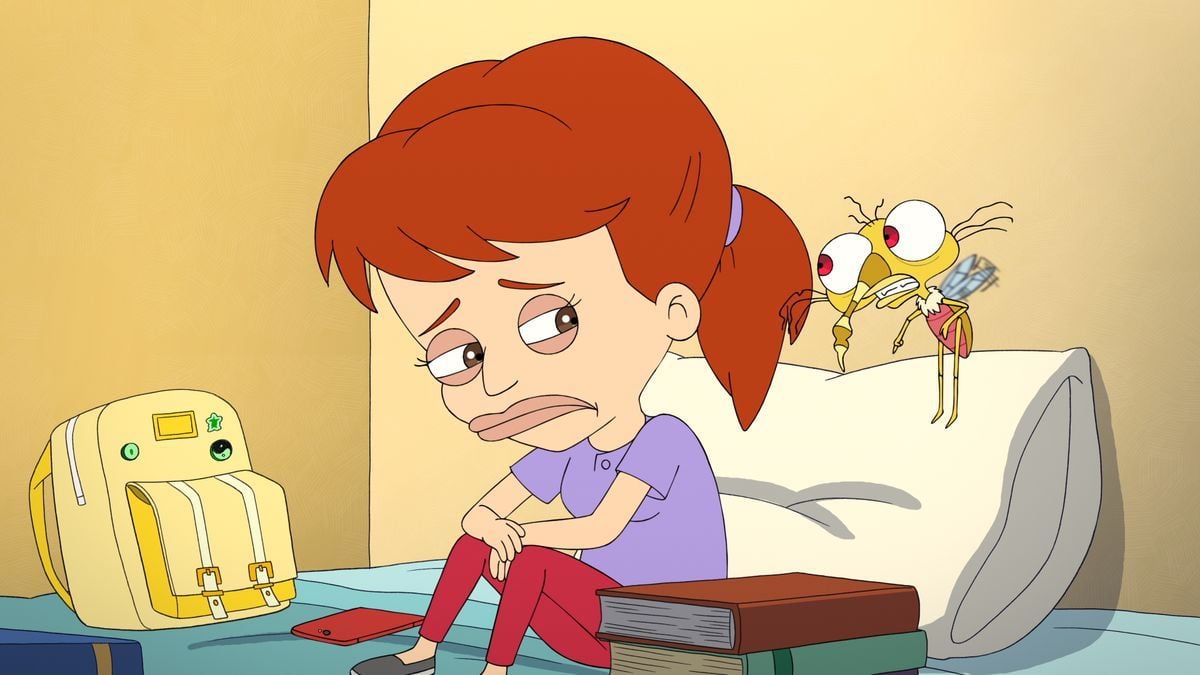 Will there be a Big Mouth season 5?

Big Mouth was confirmed for a fifth & sixth season, but it’s still unclear if more will come after that. Each season is released pretty consistently, about a year apart. Season 1 premiered on September 29th, 2017. Season 2 came to Netflix on October 5th, 2018. Season 3 was added on October 4th, 2019.

This year, the latest season would’ve aired sooner, but was delayed because of the pandemic. Big Mouth season 4 came to Netflix on December 4th, and if season 5 keeps the pattern going, it’ll probably be released sometime between late September and early October next year.

Even though Big Mouth’s creators have made a number of mistakes in recent years, they’ve learned from them. They’ve proven their growth through their public apologies and handling of content in the fourth season. Big Mouth is still a popular show on Netflix and it’s not going anywhere for awhile.