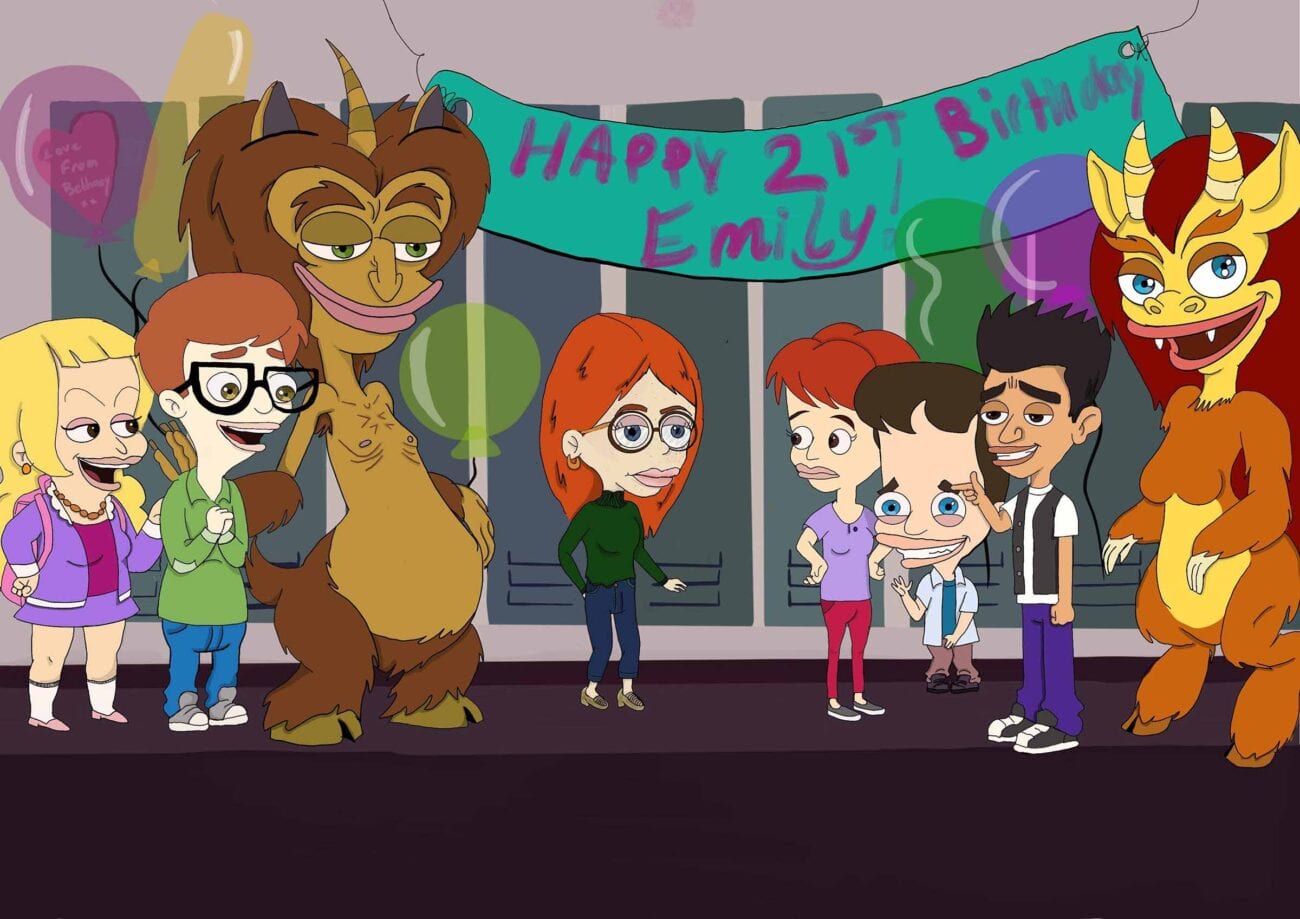 All the problematic ‘Big Mouth’ characters needing to be written out

Big Mouth has made a name for itself over the years for its outrageous portrayal of middle schoolers as they deal with everyone’s favorite struggle: puberty. Naturally, with that territory, the show has had its moments when it crossed the line.

But one big question mark was the casting of Jenny Slate as Missy, a Big Mouth character that is biracial. Slate herself is white, which led to questions from keen-eyed viewers as to why she was cast. On June 25th, Slate posted to her Instagram resigning from the role, stating that she recognizes she’s contributing to the problem of diversity in Hollywood.

Nick Kroll, co-creator of Big Mouth, also released a statement on behalf of the creators agreeing with Jenny’s decision. But if they’re going to fix the issue with Missy, there’s plenty of other problematic Big Mouth characters they need to either rewrite, or just write out of the show. 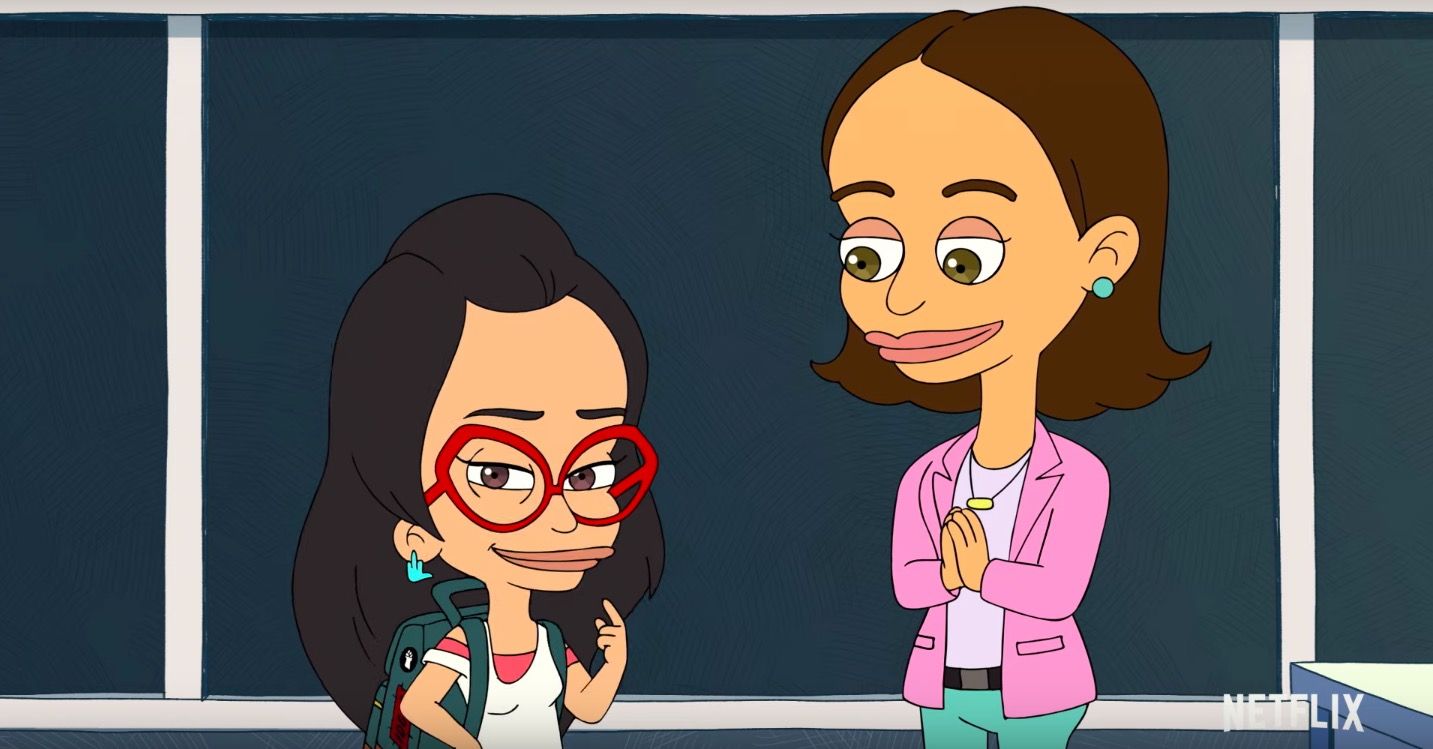 From the minute she said she was pansexual, Ali needed to be taken off the show. No amount of apologies from the creators would make up for the poor description of pansexuality she gives during her introduction. Pansexuality doesn’t make people better than bisexuals, and the description of gender she gives is a disaster.

The show hasn’t rectified anything they did about her introduction either. In the world of Big Mouth, it still seems like bisexuals are transphobic, when that’s far from the case, and trans people are only those who transition from one binary gender to another, instead of being a spectrum. Do better. 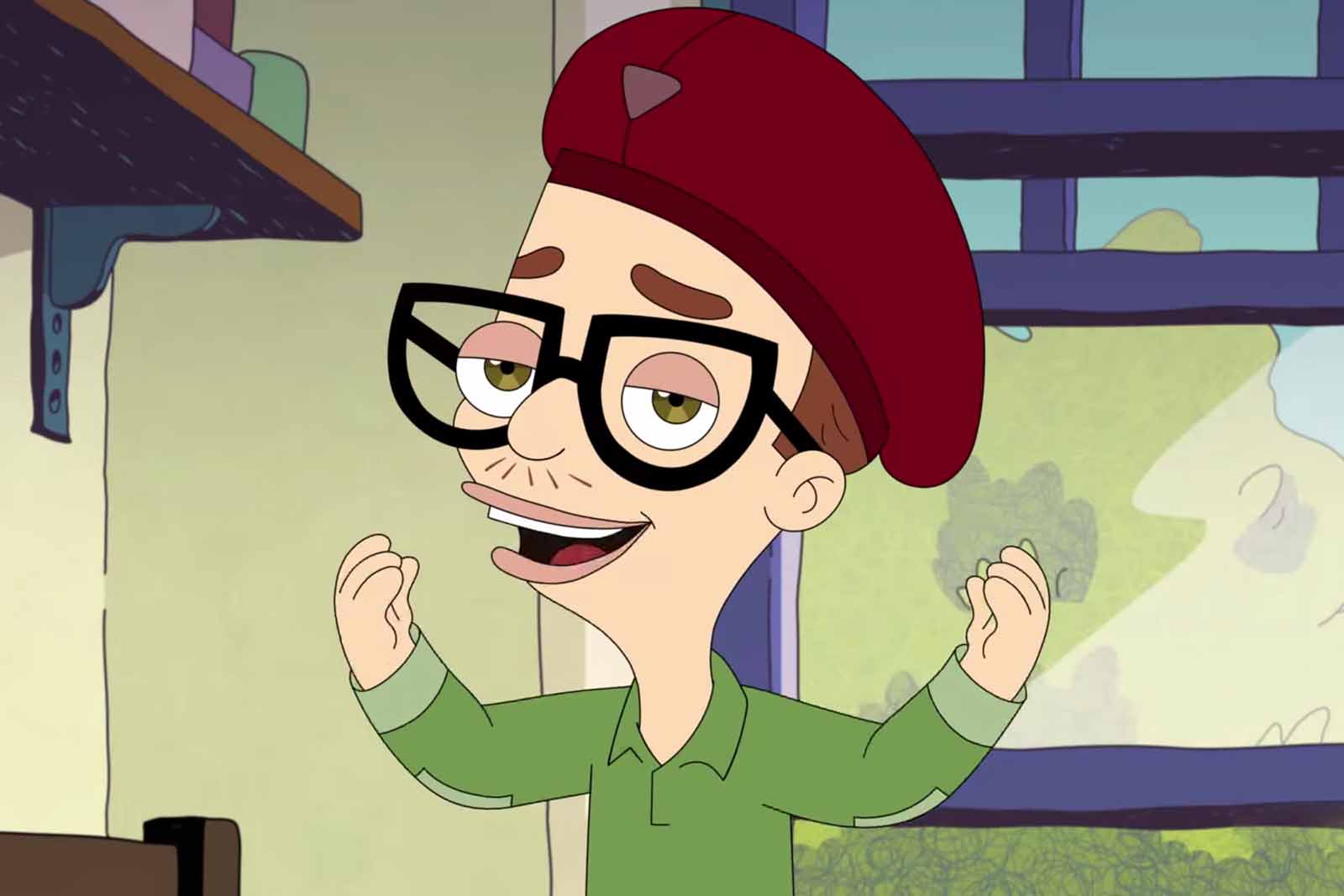 You sent a Jewish kid to a neo-Nazi meeting?! It doesn’t matter how edgy Andrew was becoming, that is not the way to make the kid wake up to his toxic masculinity. Especially when his Jewish heritage is key to his character.

Even though he woke up to how he was acting after Missy shot him down, that doesn’t excuse the behavior of him in season 2. Heck, even the show glosses over the actions of Andrew at the end of season 2, acting as if the other characters are perfectly fine with him being a jerk. That’s not the way to handle having an incel character. 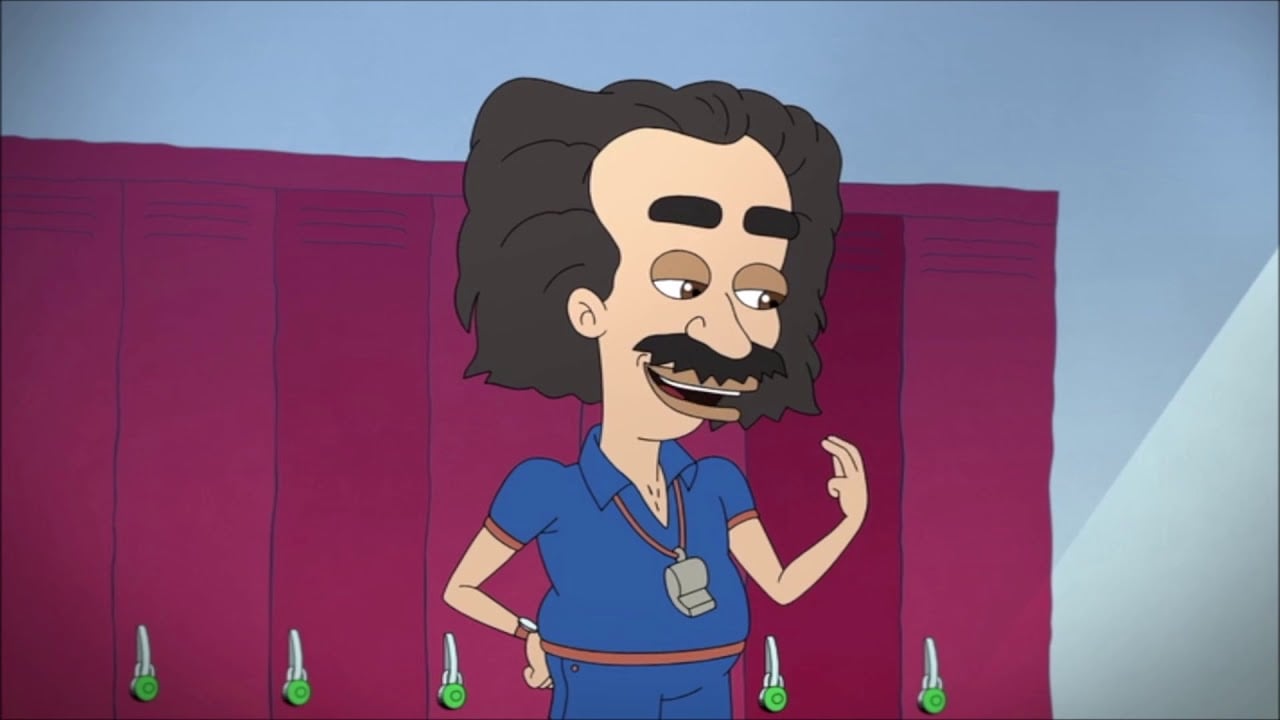 When will we stop the trope of teachers trying to sleep with their students? Though Coach Steve is a lonely man desperate for a friend, his attempts to hang out with people come off as overtly sexual. Especially when some of his attempts are against students, it’s disturbing. 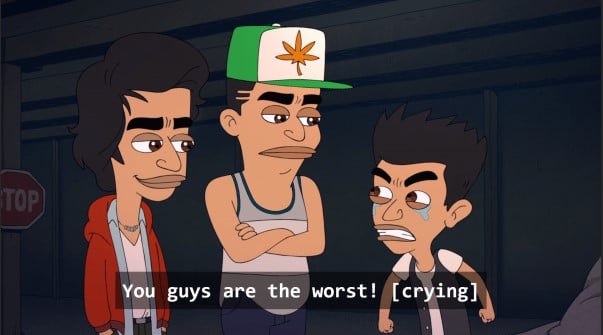 All of Jay’s family

Jay is strange, but at the end of the day his heart’s in the right place. On the other hand, his family needs to go. Between the abusive relationship with his brothers, his mom more focused on her sex life than her son, and the neglect from his father, it’s a miracle Jay doesn’t have any longstanding trauma.

His family life doesn’t add anything to the show, except make people pity Jay. But his whole bisexuality plot from season 3 really added something to Jay’s story. Maybe season 4 can focus on that and skip all the dumb Blitzerian family scenes? 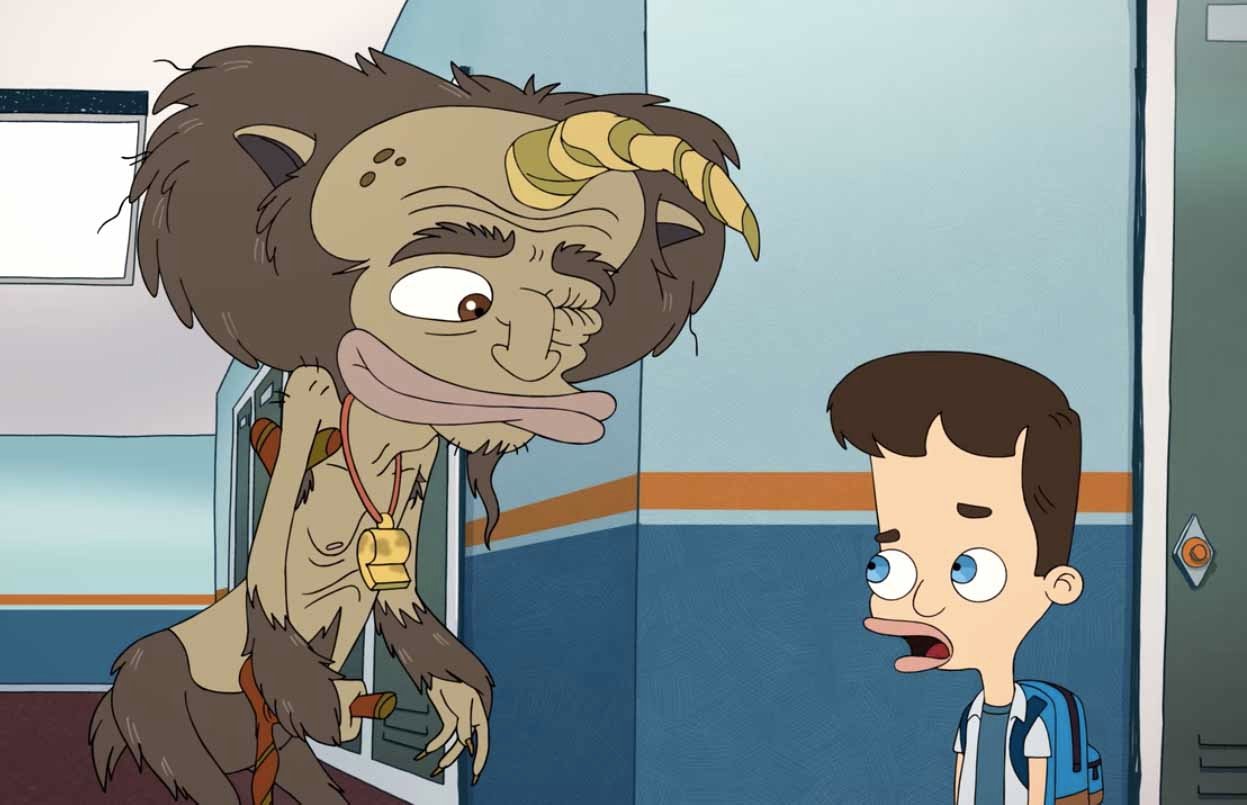 Sure, he’s no longer Nick’s hormone monster. But can he be retconned out of the show? Somehow we actually feel bad for Coach Steve for being stuck with Rick as his hormone monster. He’s useless, and offers terrible advice.