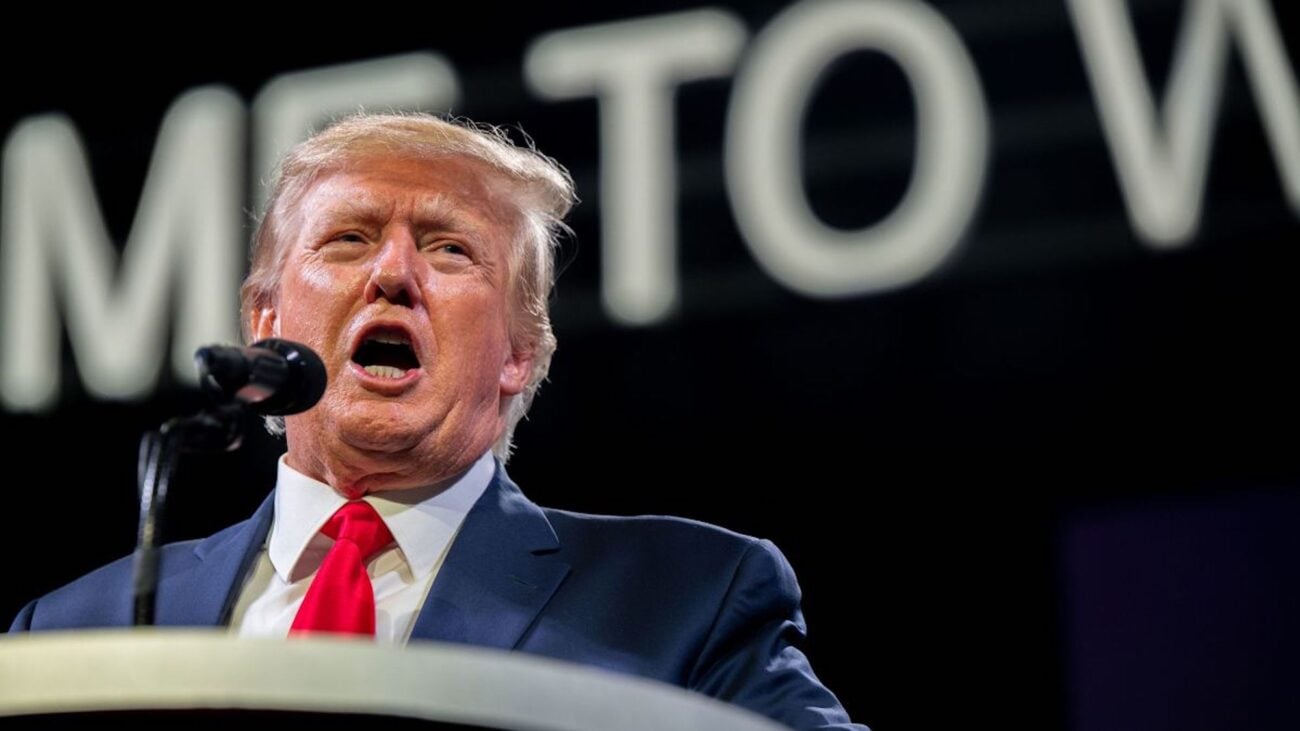 Is Donald Trump back on Twitter? That’s what everyone’s wondering. Just to give you a small refresher, in January 2021, Twitter permanently suspended Donald Trump’s main account due to the “risk of further incitement to violence”. Trump’s usage of this platform has been a hot topic, even academic papers have been written about this.

TikTok is currently the most trendy platform due to its algorithm and because frankly, it’s highly addictive. Meanwhile, Facebook is nearly dead, Zuckerberg is no longer at the top, and Instagram is mutating into something indescribable. Although Twitter isn’t as much as stimulating (except for its pornographic content) it has maintained over the years and is definitely the platform for politics.

Before its suspension, Twitter was Donald Trump’s most-used platform; in fact, several iconic quotes of him were taken from there. Yet, as you may know, many of his “opinions” were profoundly harmful to minorities in the U.S. Still, this time he crossed the line by inciting violence in the Capitol. This was the first time Twitter banned a head of state, but was it censorship? Is he back? 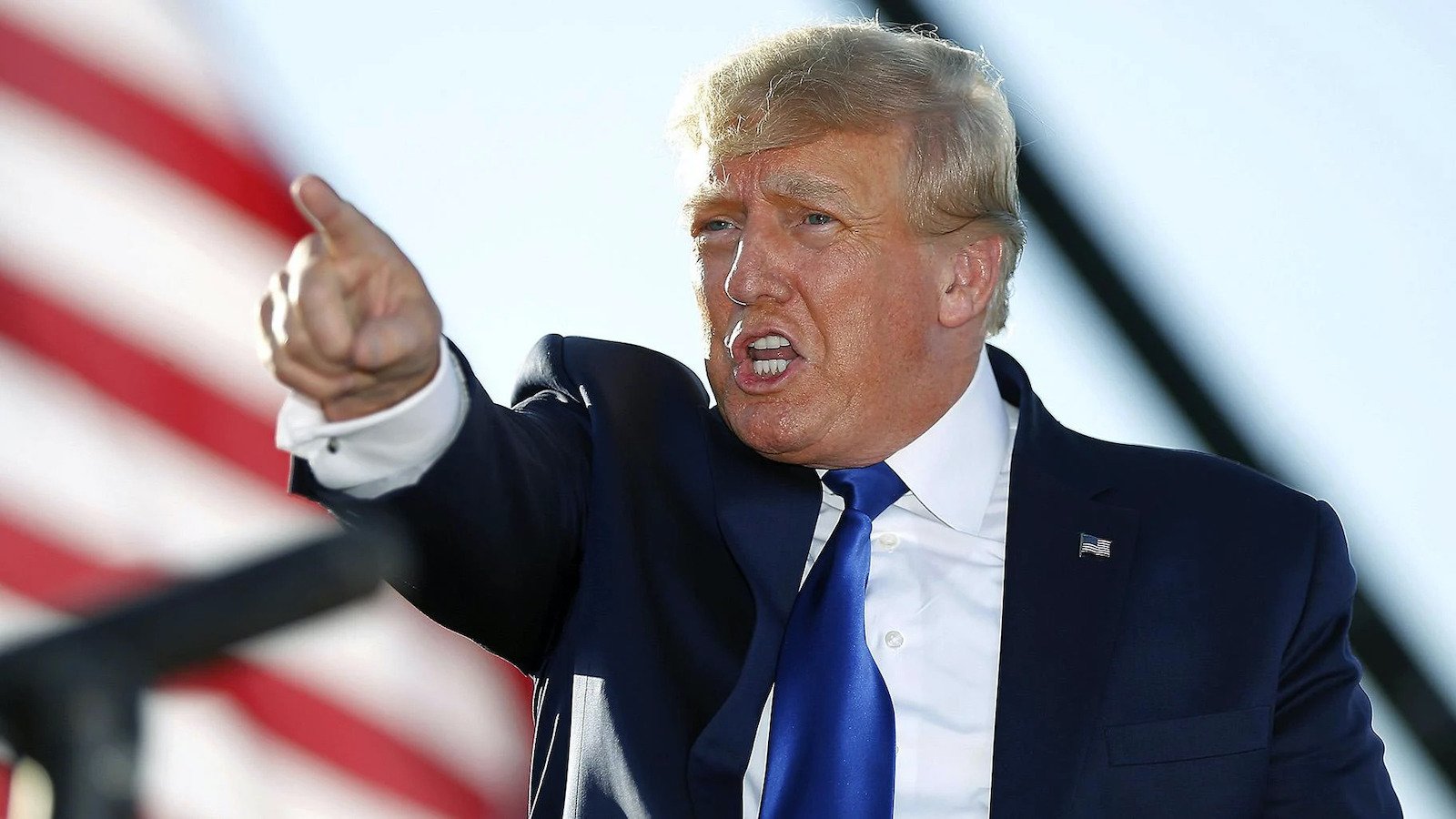 Every human expression in life is political, even the Kardashians eating salads on their kitchen counters have plenty of political content to analyze. Yet, something happens with words that makes them heavier and much more explicit than any other support. Honestly, that’s the delicate thing about Twitter, the fact that important figures share polemic opinions and uncritical audiences read them.

If we take a look back at the past, former President Donald Trump reached his position due to the persona he built on Twitter. We’re currently in the post-truth age, which is basically the fact that people tend to believe more in arguments based on their emotions and not in the facts. Adding this to the situation that Trump’s arrival to the presidency highly polarized the world depicts a complicated scenario.

So, further than censorship and Twitter being an “extreme left platform” as Trump described, it was sincerely dangerous for Donald Trump to maintain his account. Several followers of him would do anything to protect their country over their perception & ideas of what safety is. Also, it looked like Mr.Trump didn’t realize (or care) about the consequences of his words. 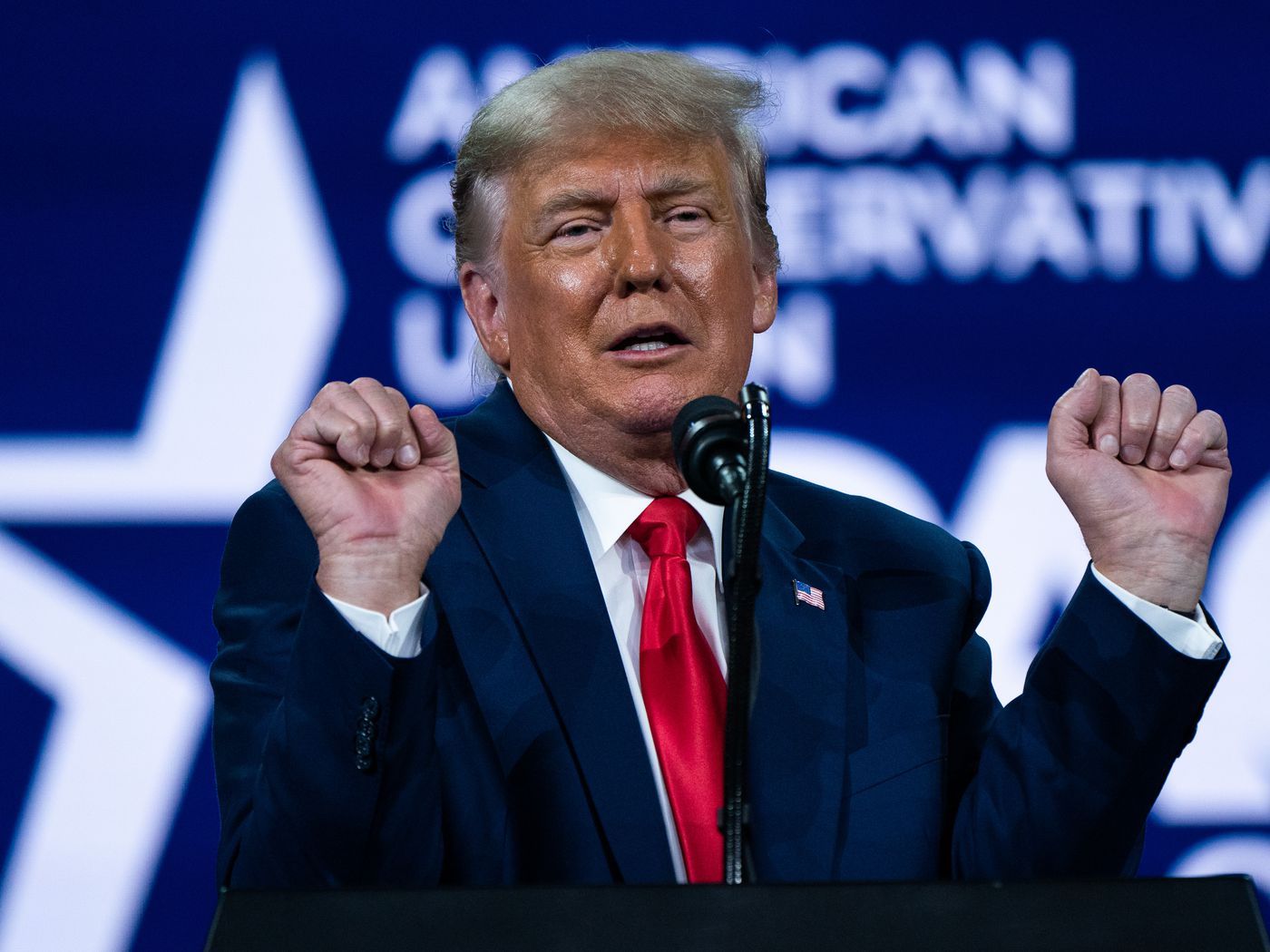 Nonetheless, rumor has it Donald Trump got back on Twitter, is it true? Was he banned again? Would he start his own media platform after this? Here’s all you need to know. 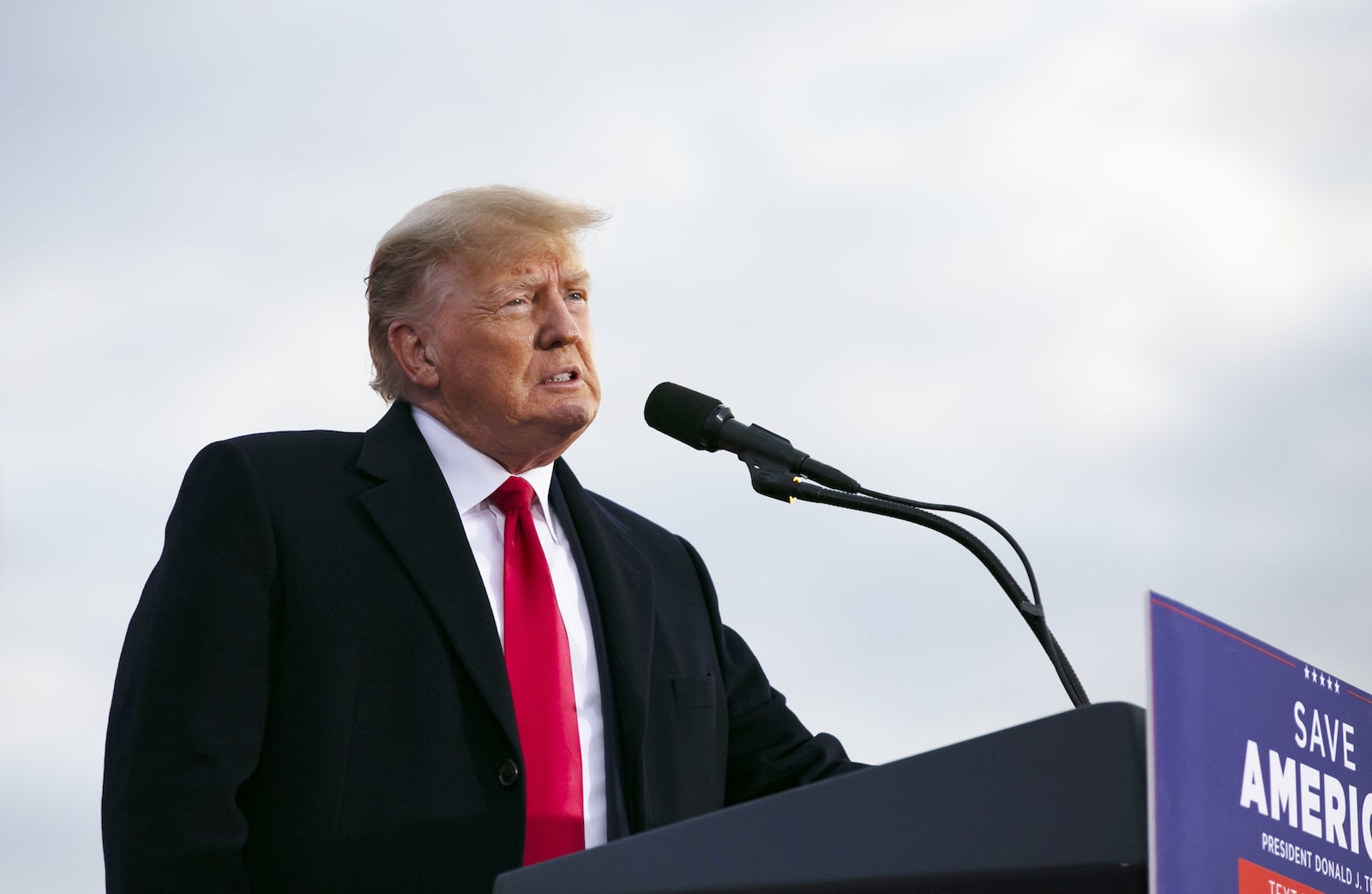 Is Trump back for good?

The answer to all this is, yes. Donald Trump got back on Twitter, was banned again, and yes, he just launched his new social media platform. This month former President Trump started re-posting his posts from Truth Social, (which is the name of his platform) through an account under the name “@PresTrumpTS”.

As was expected Trump’s Twitter account was automatically suspended, yet, everyone knew this would happen. This situation makes us think all this performance certainly had a purpose, which is making his platform visible. This move was something like finding a way to make yourself present at a party you weren’t invited to.

After all, Trump is highly strategic and knows how to give people something to talk about, this happens when you manage the post-truth. However, Truth Social aims to accommodate everyone regardless of race, ideology, or political orientation. The platform also encourages free speech and freedom of ideas, but this is clearly contradictory to all he’s ever said. 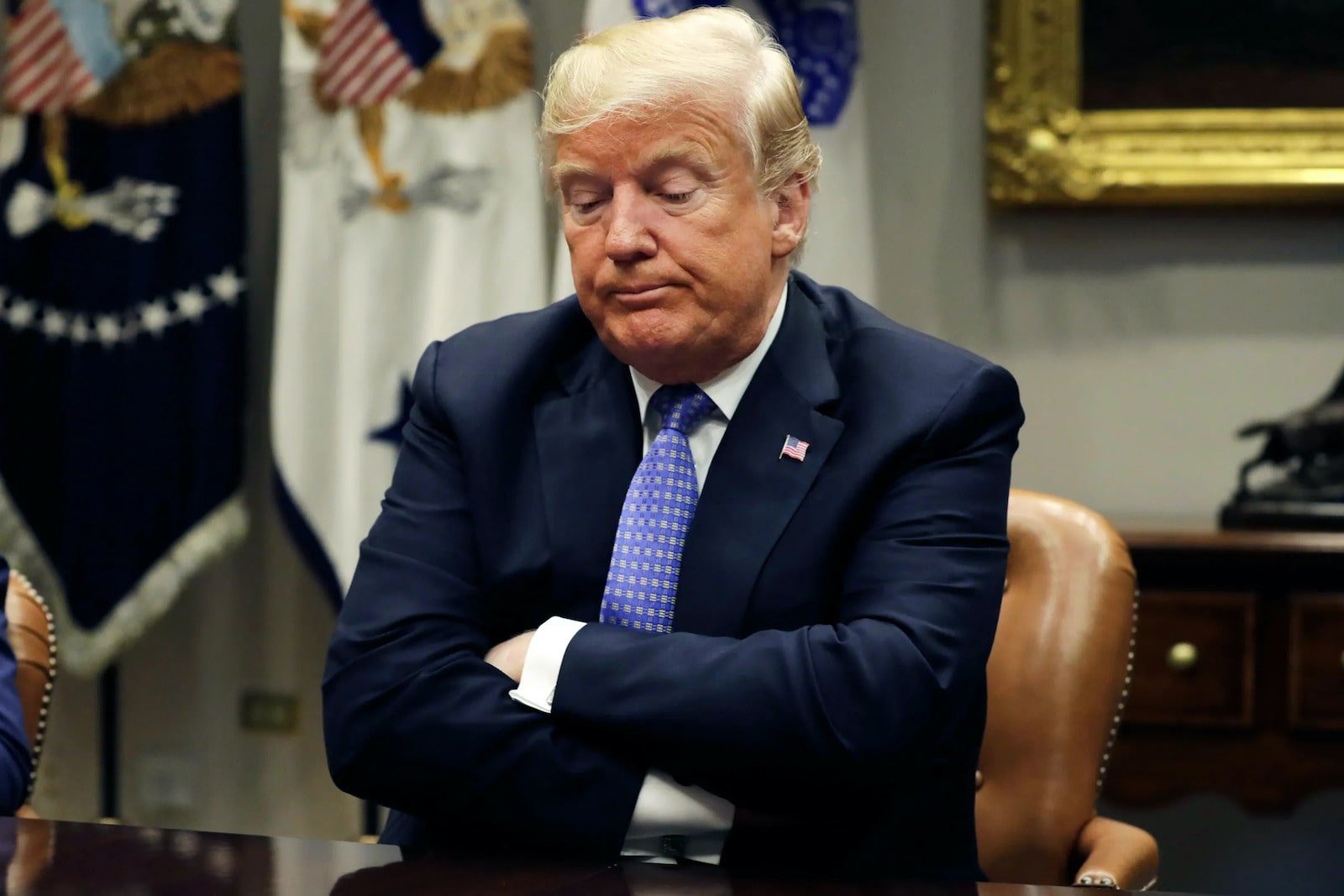 It looks like Trump made his way back on Twitter by building his own platform. So it won’t be possible to ever silence him again, but honestly, someone as powerful as him could never get that censorship. Building a critical usage of all media platforms is all we have left.