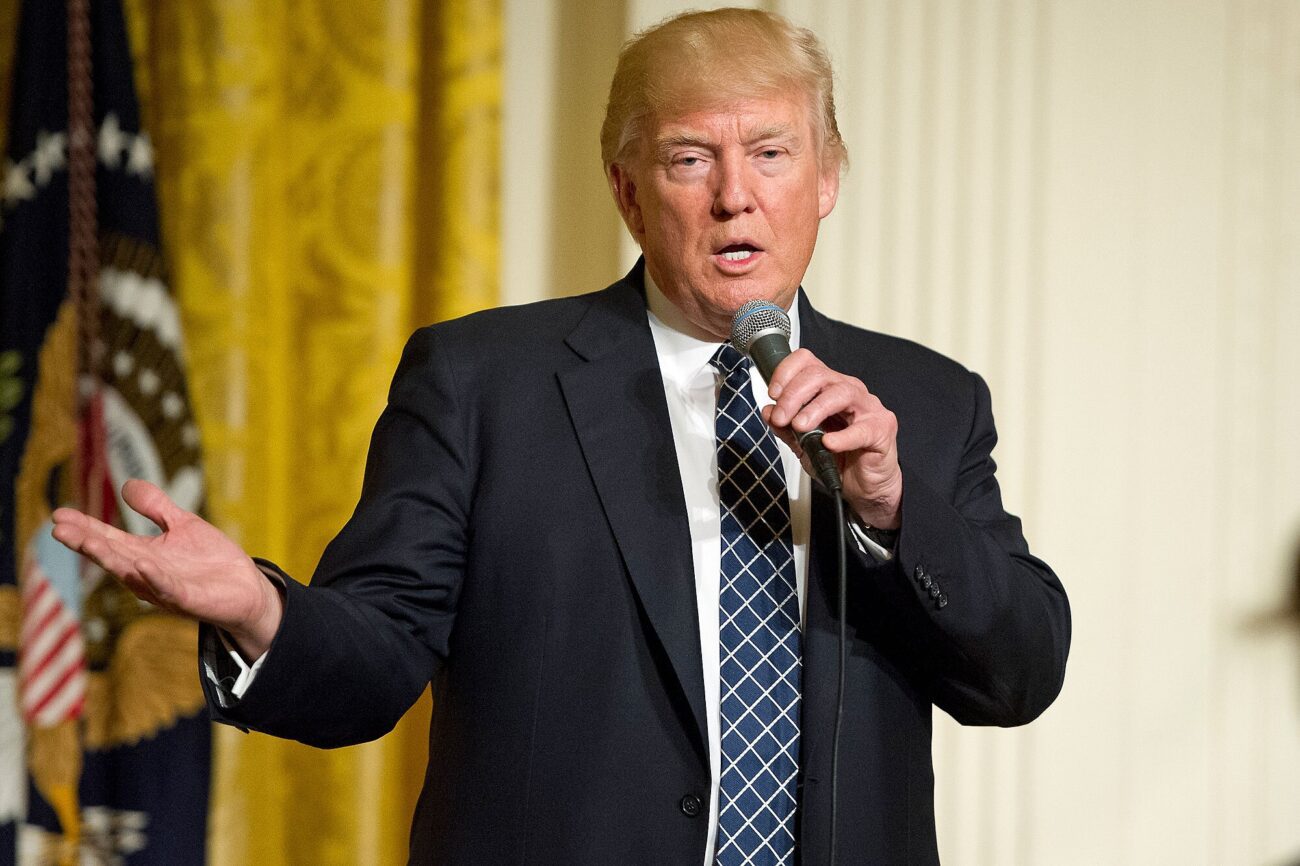 Former president of the United States Donald Trump announced last Wednesday that he’ll soon be launching the Trump Media & Technology Group as well as a “Truth Social” app to rival other social media groups that expelled Trump from their platforms for his role in the January 6th insurrection earlier this year. Of course, Trump’s voice was prominent across social media, aiding his way to the White House in 2016.

Surprisingly, investors seem to be all in on the new platform. TMTG’s plan is to become a publicly listed company through a merger with Digital World Acquisition Corp., a type of company whose sole purpose is to acquire a private company and take it public. Shares of Digital World Acquisition quadrupled Thursday in what some might see as validation for Trump, even though there’s a way to go before the merger is finished.

Experts regarding the topic were initially split on this announcement, unsure of the possible impact TMTG would have on the market as well as with the population. However, it seems that the stock market acted with gusto to the announcement, meaning that, sadly, Trump’s net worth will likely skyrocket again, leaving many sick to their stomachs as to how and why Donald Trump finds a way to come out on top. Eww. 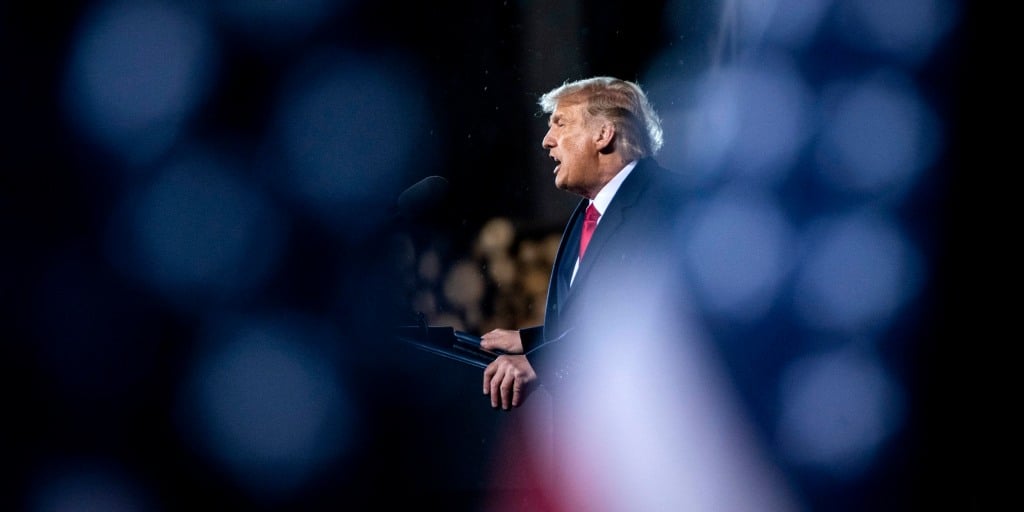 After expanding the company’s efforts in renovating hotels, casinos, skyscrapers, and golf courses, Trump then set his sights on the entertainment industry, purchasing the Miss Universe brand of beauty pageants from 1996-2015, as well as hosting the NBC show, The Apprentice.

As we all know, Trump then set his ambitions on a more political course, entering the 2016 presidential race as a Republican, ultimately running against as well as defeating the Democratic nominee, Hillary Clinton. In November of 2016, Donald Trump was named the forty-fifth president of the United States, serving for four years before he was defeated in the 2020 election by the former vice president, Joe Biden. 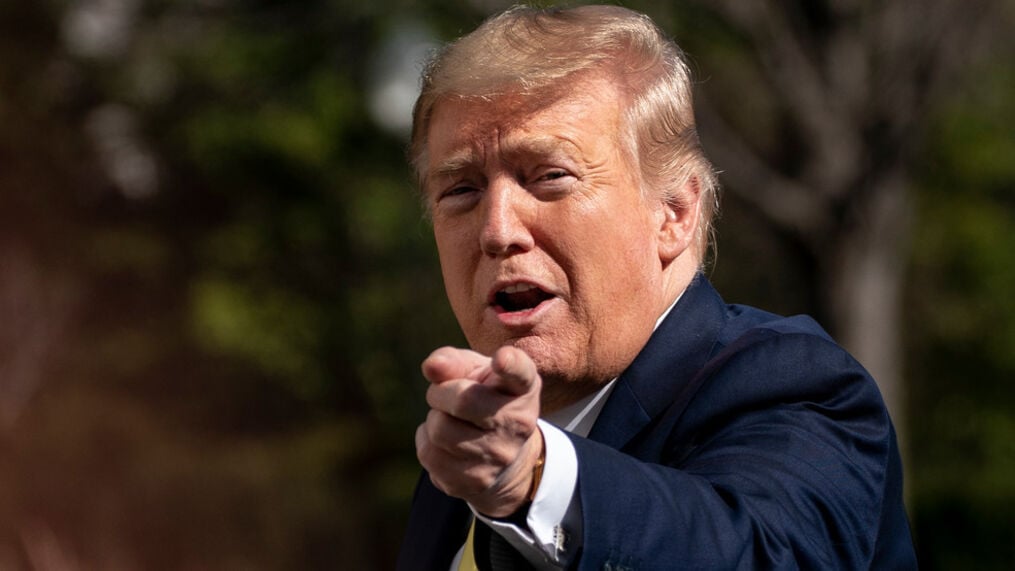 Donald Trump has played around with the idea of launching his own social media site after being recently banned from both Twitter & Facebook, two social media sites that gave the loudmouth a platform to shout into his virtual megaphone and spew whatever hot takes he felt were necessary to communicate. However, while at first this was thought to be a joke, it appears that it’s grown into something much more valuable.

“I’m personally not a Trump supporter, but this could lead to giant media presence,” said investor Ryan Joshua Keenan, who put $2,000 into the stock early Thursday morning and had already tripled the money by the early afternoon. “It’s been going up ridiculously.”

Trump, who noted in his announcement how the Taliban has a presence on Twitter but he does not, said that the Truth Social app will soft launch next month, with an expected rollout coming nationwide early in 2022. Equally, the company will also launch a video-on-demand service, TMTG+, which will feature podcasts, news, entertainment, etc. This certainly sounds like a big deal, but will it lead to a big net worth increase? 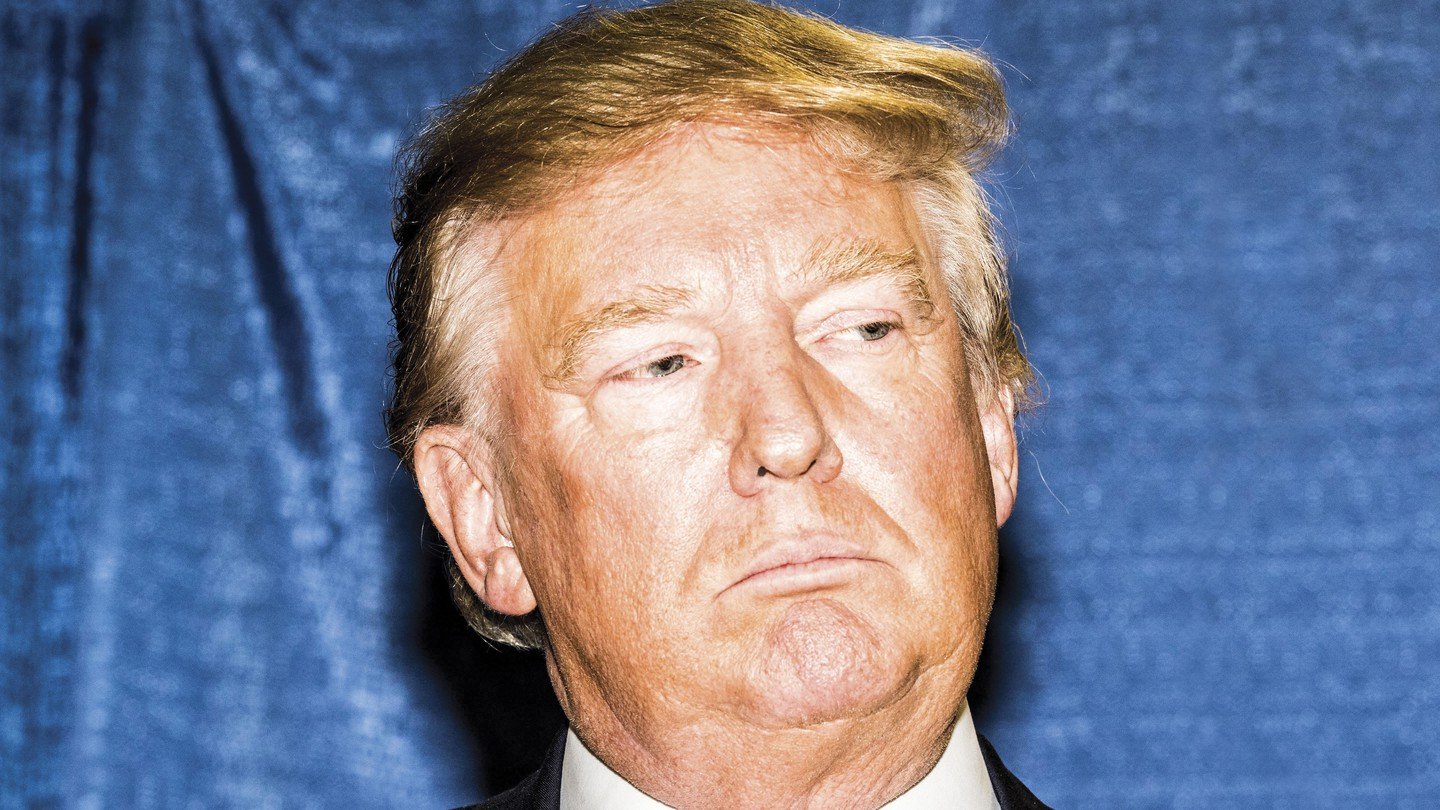 As reported by Celebrity Net Worth, Donald Trump currently has a net worth of $2 billion, an impressive figure for a man who’s about to launch yet another new company.

It’s expected that this new social app and platform will be predominantly dominated by right-wing users, especially if Trump decided to run again for president in 2024.

For now, the deal is attracting stock traders. Shares of Digital World Acquisition soared $35.34, or 357%, to $45.50, and changed hands more than 475 million times. That compares with average trading volume of about eleven million shares for Twitter, which trade at around $65. Will you invest? 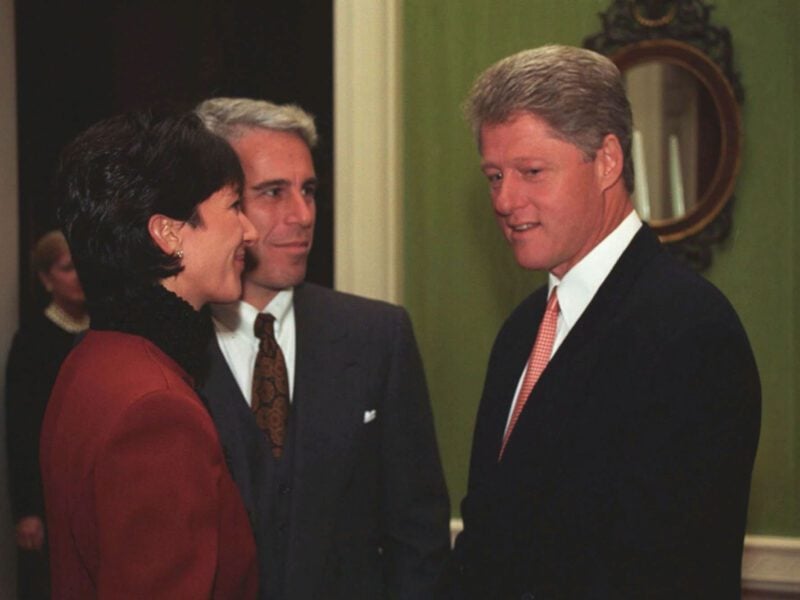 Who was Jeffrey Epstein? Did his ‘house manual’ include his sex crimes?

What’s happened to Ghislaine Maxwell during her trial this week?