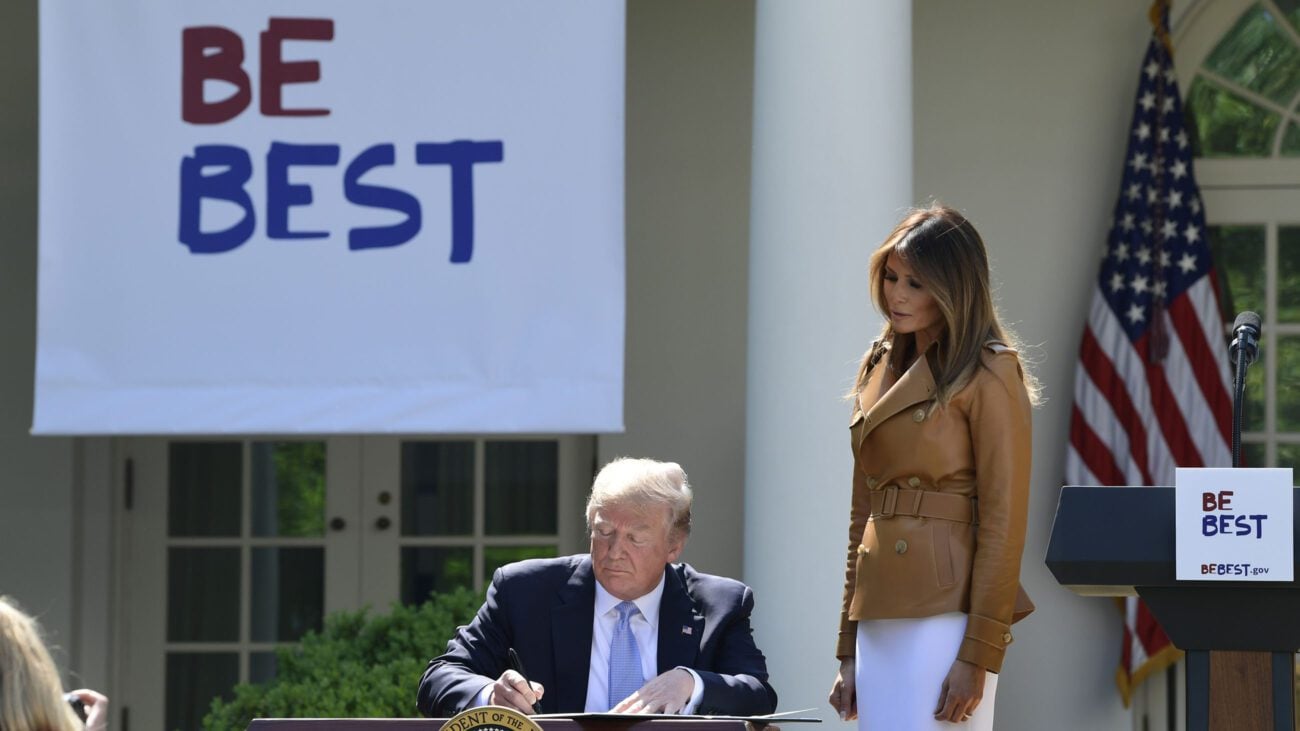 A new tell-all book promises to spill the tea on the Trump White House.

Stephanie Grisham, a former White House press secretary who also served as chief-of-staff for Melania Trump, has written a new book entitled I’ll Take Your Questions Now: What I Saw in The Trump White House. The book is already making headlines as a bombshell excerpt about Melania Trump’s Twitter silence on the January 6 Capitol Riots. 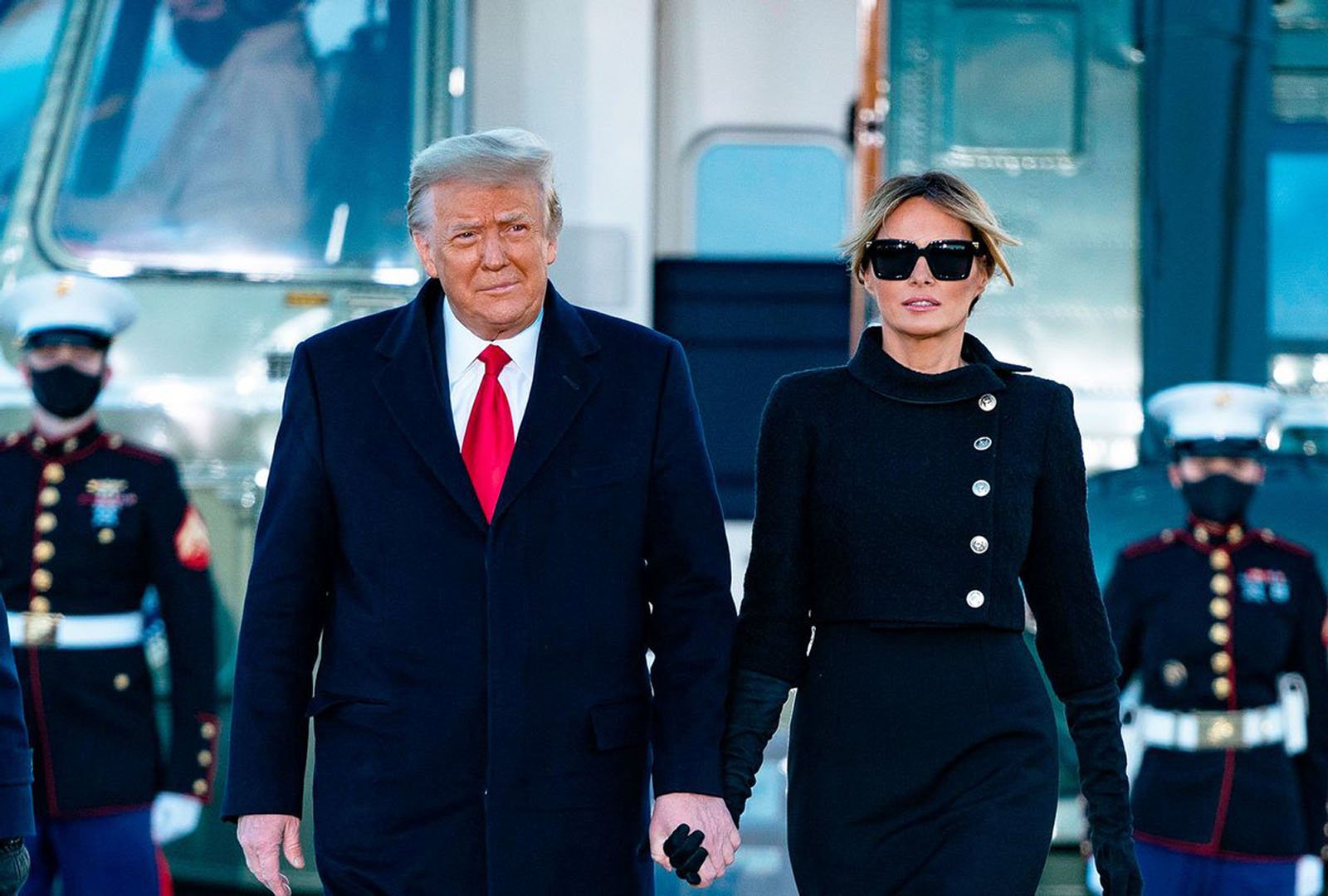 After rioters entered the Capitol on January 6, Stephanie Grisham sent a text message about Twitter to the first lady. “Do you want to tweet that peaceful protests are the right of every American, but there is no place for lawlessness and violence?”, Grisham asked. A short time later, Melania allegedly responded simply, “no”.

Grisham resigned shortly after this exchange. Melania was said to be working on a photoshoot of a rug she had chosen at the time of the Capitol Riots. This Twitter bombshell dispels the idea that the former first lady is some sort of innocent victim caught up in her husband’s political beliefs.

Grisham’s book also asserts that, following Joe Biden’s victory in the 2020 election, Melania had no interest in reaching out to incoming first lady Jill Biden. Typically the outgoing first lady set up inaugural tea to discuss the transition. This meeting did not take place allegedly because Melania “believed the election was illegitimate”. 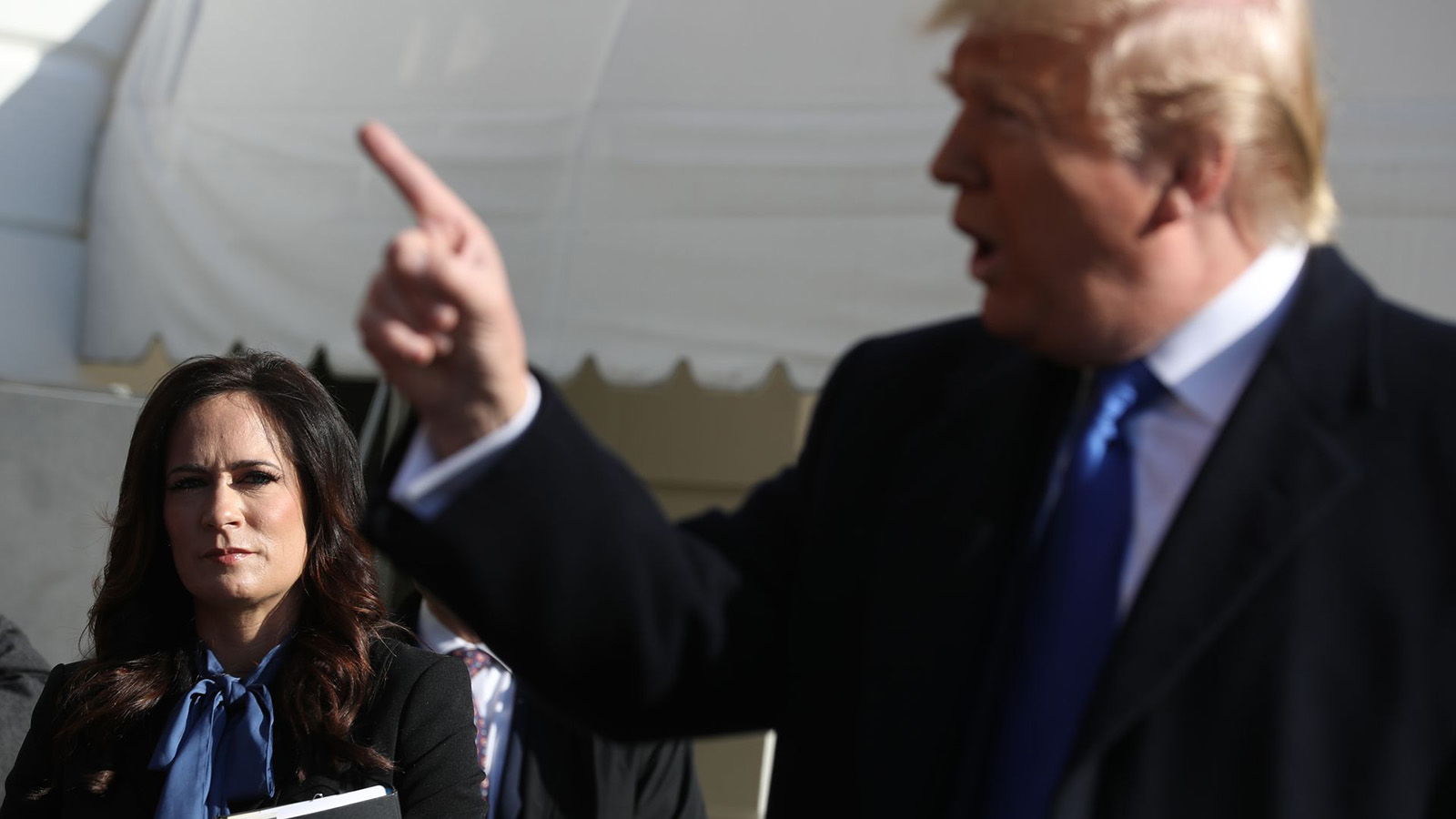 Who is Stephanie Grisham?

Stephanie Grisham was a longtime member of the Trump political apparatus.

She joined his campaign staff in 2015, when Trump was an underdog in a crowded Republican field. Following Trump’s unlikely win, Grisham was named deputy press secretary for Sean Spicer. She eventually inherited the press secretary job but notably never held a press briefing.

In 2017, Grisham became Melania Trump’s chief-of-staff. Grisham was accused of violating the Hatch Act of 1939 after using her Twitter account to tweet out the Trump campaign’s slogan. She was sent a warning letter following the incident. Grisham frequently defended Donald Trump’s bizarre statements on Twitter & as a frequent guest on Fox & Friends. 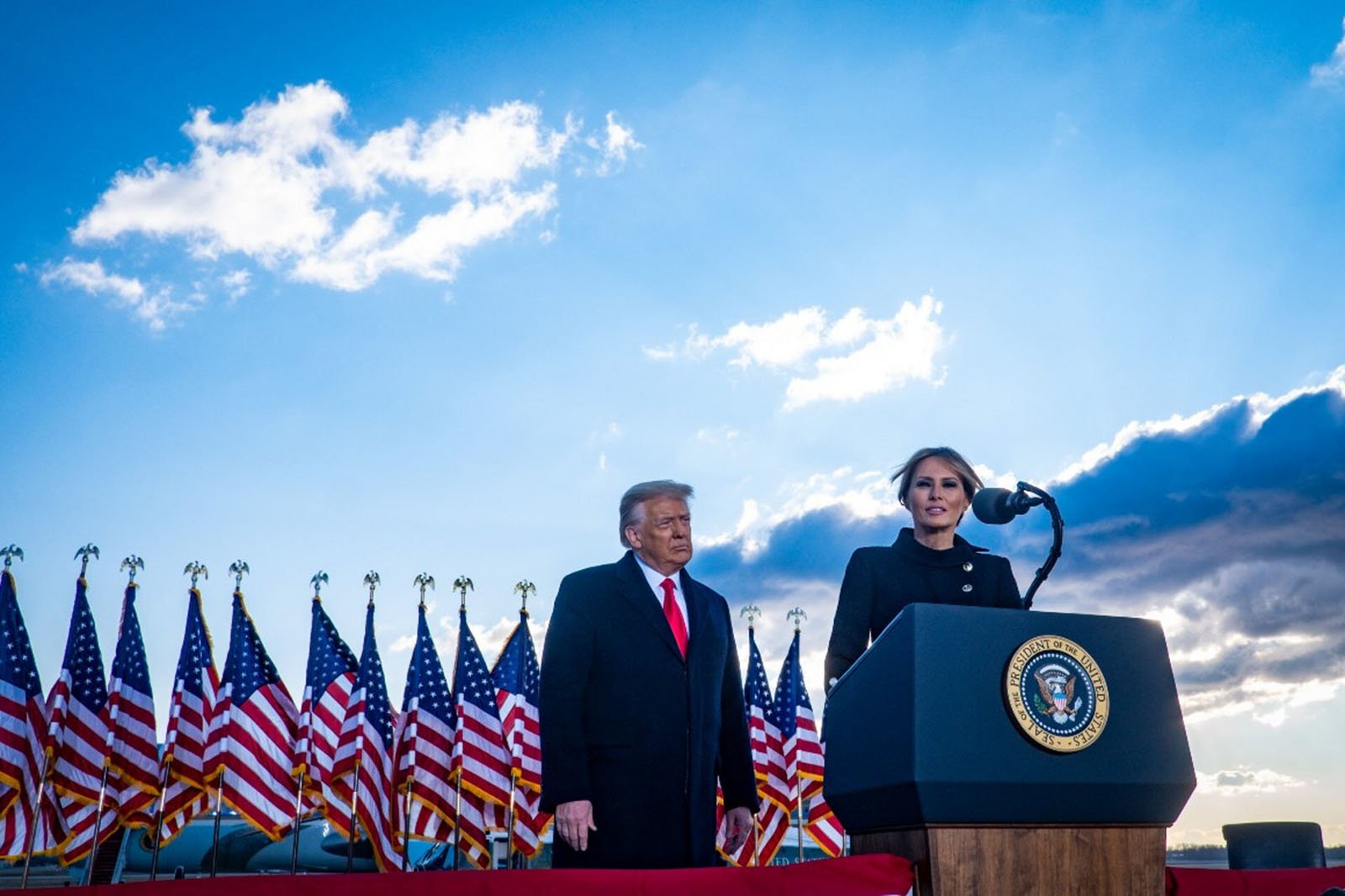 Melania Trump issued a statement, through her office, on Stephanie Grisham’s forthcoming book.

“The intent behind this book is obvious. It is an attempt to redeem herself after a poor performance as press secretary, failed personal relationships, and unprofessional behavior in the White House. Through mistruth and betrayal, she seeks to gain relevance and money at the expense of Mrs. Trump”, the statement read.

This scathing takedown of Grisham seems brutally personal. The claims of “failed personal relationships” are allegedly a reference to Grisham’s former relationship with fellow Trump aide Max Miller. Grisham ended that relationship after Miller allegedly pushed her against a wall & slapped her in the face. Miller has denied the allegation. Personal attacks like this are a fairly common strategy for the Trump family. 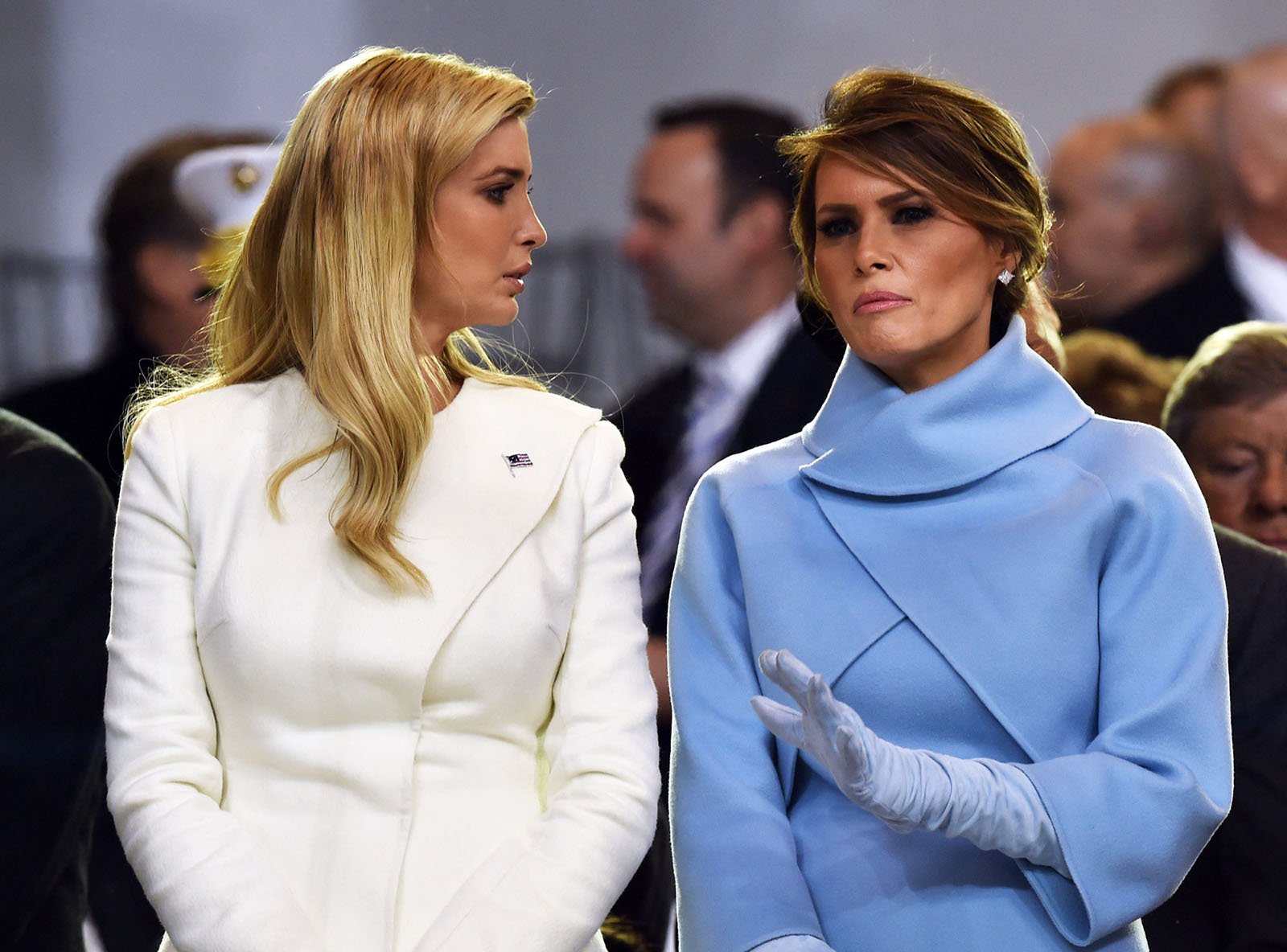 From fired to bestseller

Stephanie Grisham’s new book promises to reveal untold secrets about the Trump White House, however, this is not the first time we have heard that. In fact, for most Trump administration staff & allies writing a tell-all book is the logical next step.

Former Director of the FBI James Comey wrote a book after he was fired by Donald Trump in 2017. He was said to have received a multimillion dollar advance. Anthony Scaramucci, who only served as Trump’s communications director for eleven days, wrote a book about his experience in the administration.

Will you check out Stephanie Grisham’s book? Let us know in the comments below!