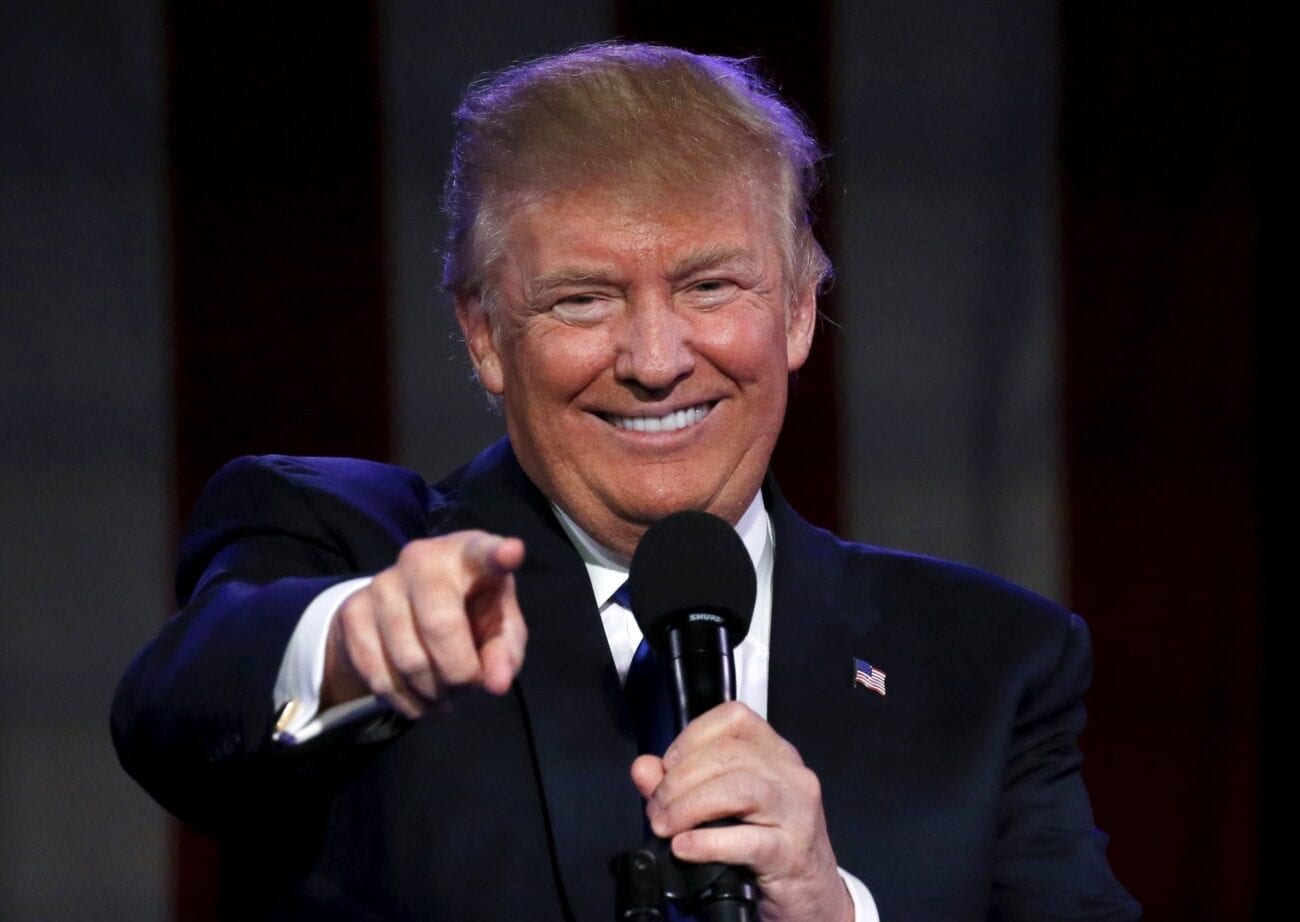 It’s been over a week since the elections, and we still don’t have the official results. For most, the wait has been hard. Thus, we wanted to make things a bit lighter for you by reminding you of all the wonderful moments we’ve been through during the 2020 election campaigns.

No one can deny the presidential election has been filled with memorable moments – most of them for the wrong reasons. Both the Republican & Democratic candidates gave us more than enough meme material, making us laugh (and cry) throughout the year. However, we have to give special props to U.S. President Donald Trump for continuing to provide us with great material!

We gathered the dankest Donald Trump memes to remind you of all the painfully funny stuff he’s done throughout his campaign. Buckle up, this is gonna be a wild ride!

Millenials and Boomers rushing to be the first one to tweet "You're fired!" as soon as they see that Trump lost pic.twitter.com/B4NTUPzewF

The time has come

Never before have millennials & Gen Zers been so ready for something. Sometimes, the newer generation doesn’t seem to agree with millennials’ ways. Other times, we seem to be exactly on the same page.

And whether you’re young or old, don’t act like you didn’t think of using Trump’s own catchphrase against him once Joe Biden votes poured in and overtook Trump’s! 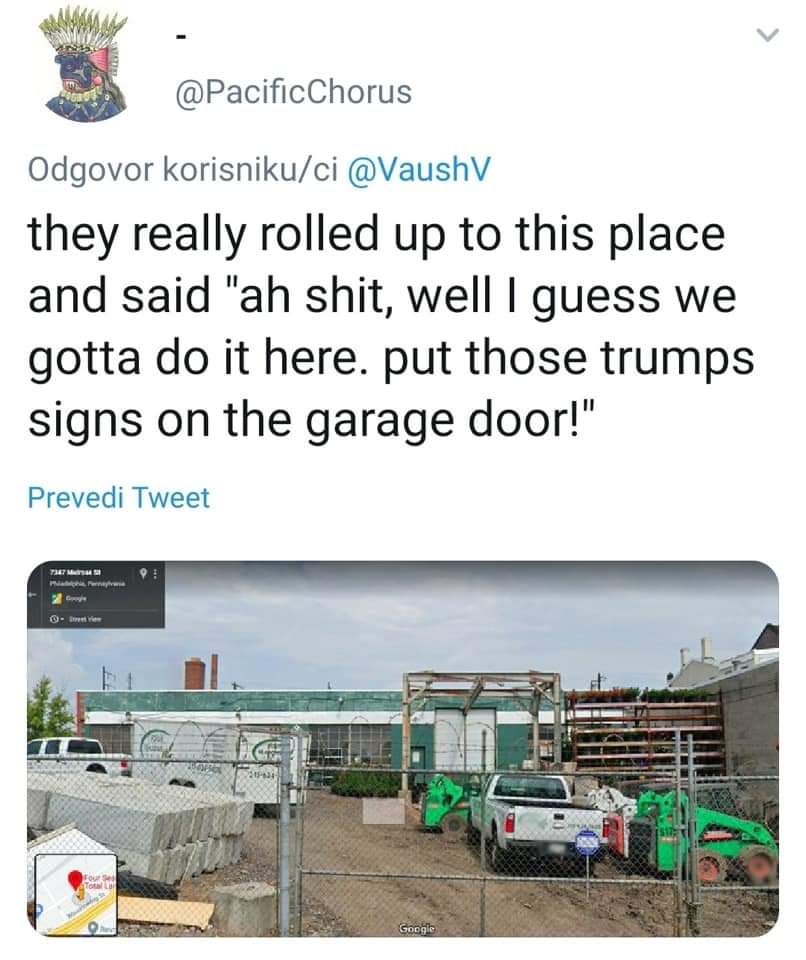 Not that Four Seasons

After a hard year for all of us, we really didn’t expect the universe to give us such a glorious moment. You’d think Trump’s team would confirm they have the correct venue. After all, how hard can it be to get the number for the Four Seasons hotel?

There’s no denying Trump’s team is capable of adapting, though. The way they managed to “decorate” the place and still gather some people is impressive. Still, the location seems like it was handed to us by God Himself so we could make meme after meme.

What about this dad joke?

We already know despite the election results, Trump will still try to leave with a bang. He probably won’t give up The White House so easily – and we’ll probably get more dank memes when that time comes.

Wouldn’t it be amazing if Biden hung this joke at The White House’s door just as he prepares to occupy his place? We can always dream, right?

If this video didn’t have a Comedy Central watermark, we would’ve actually thought it was a real video of Donald Trump in the middle of a tantrum. We’ve seen Trump overreact to so many things, so we’re not really expecting anything different from his last moments as president. This video feels like a premonition, with the toddlers in the video representing all Americans witnessing the end of Trump’s era.

donald tr*mp : I WON THIS ELECTION , BY A LOT

We anticipate Trump will be in complete denial of the results if he loses, and we can only imagine what he’ll do when he has to admit defeat. We also imagine ourselves calling him out like Dakota Johnson called out Ellen DeGeneres about “not receiving” a Christmas party invite.

Hopefully, things don’t have to come to this. At first, we laughed at the idea thinking there’s no way this could happen. But how else are they going to get him out of the White House if he officially loses and refuses to leave?

Here’s another idea: we can tell him there’s some fake news on the street and just encourage him to go fight it.