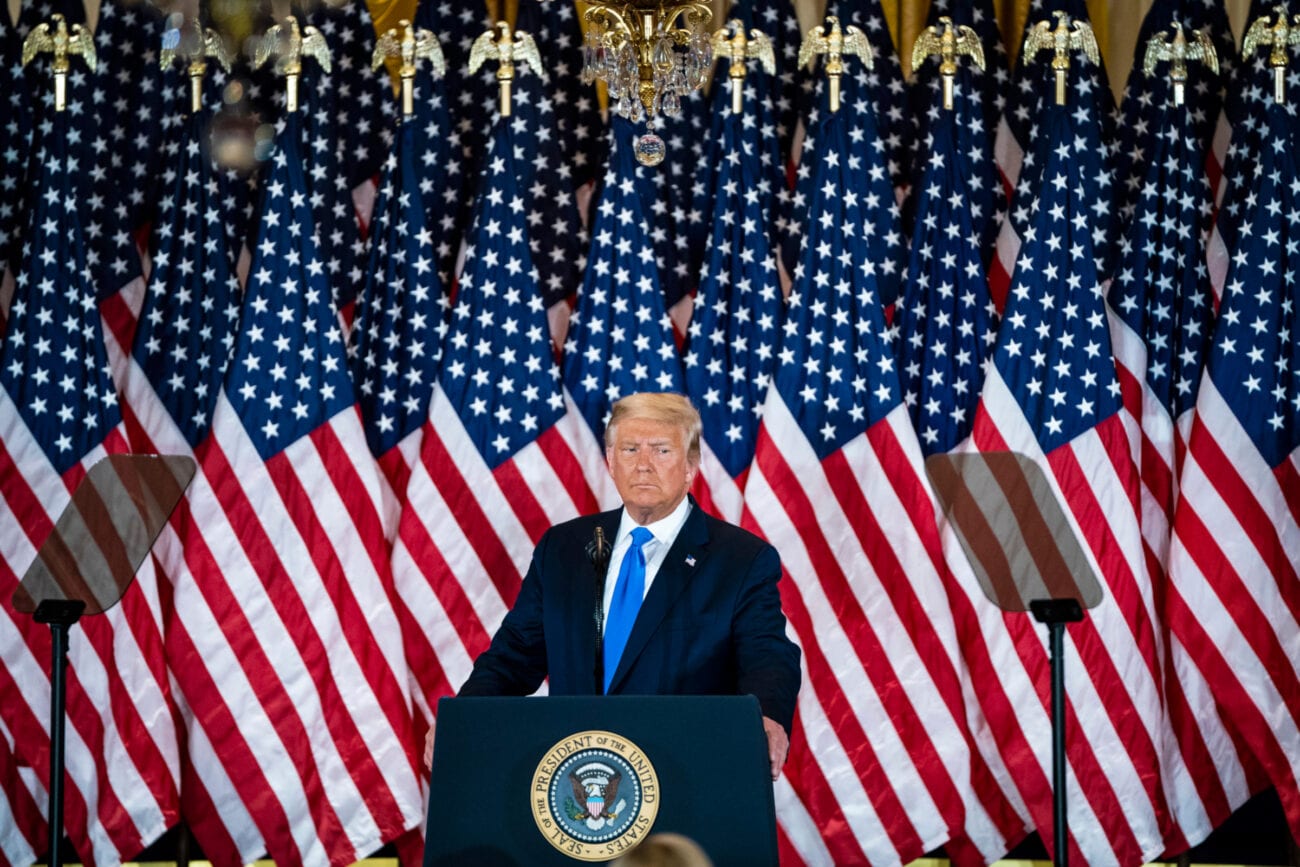 Over the last four years, so many people have come & gone from the Trump administration, it could easily be characterized as a revolving door. The Brookings Institution put Trump’s “A-Team” turnover at 91%, higher than the last five presidents. After the 2020 election results came in, the trend continued with top officials calling it quits, forced to resign, or fired.

Rogin was right about Esper. U.S. President Donald Trump announced his termination via Twitter today, mentioning his replacement would be National Counterterrorism Center director Christopher C. Miller. There are several speculations about why this shakeup is happening now, especially since the projected winner of the U.S. election wasn’t Trump.

Whether they quit or were fired, here’s what this new batch of departures means for Trump’s campaign. 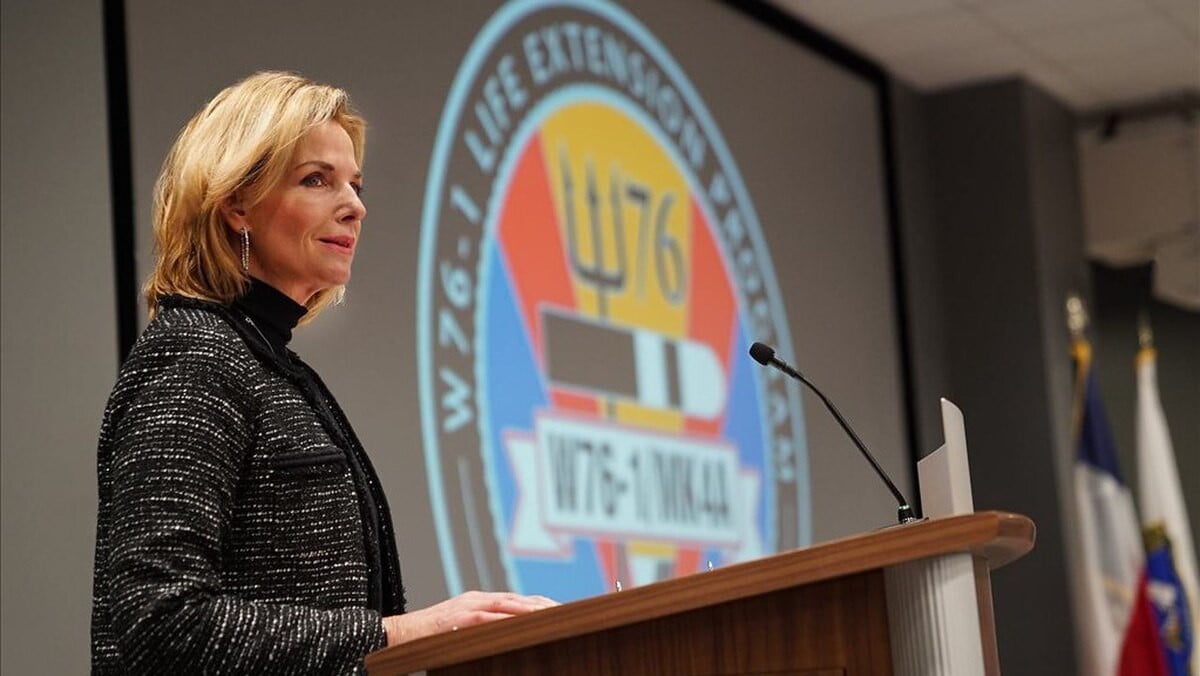 Staffers aren’t just being fired – they appear to be jumping ship. U.S. Special Envoy to Syria James Jeffrey announced his retirement Saturday. While his age may have been a factor (he was seventy-four when he retired), he’s the second Trump administration official to leave following the election. Lisa Gordon-Hagerty, head of the National Nuclear Security Administration (NNSA), resigned the day before Jeffrey’s retirement.

“As Administrator, Ms. Gordon-Hagerty oversaw the modernization of NNSA’s infrastructure and the strengthening of its world-class workforce. She also made significant strides in improving NNSA governance and management and demonstrated a sincere dedication to the 50,000 men and women serving in the national security workforce,” the Dept. of Energy said regarding her departure. 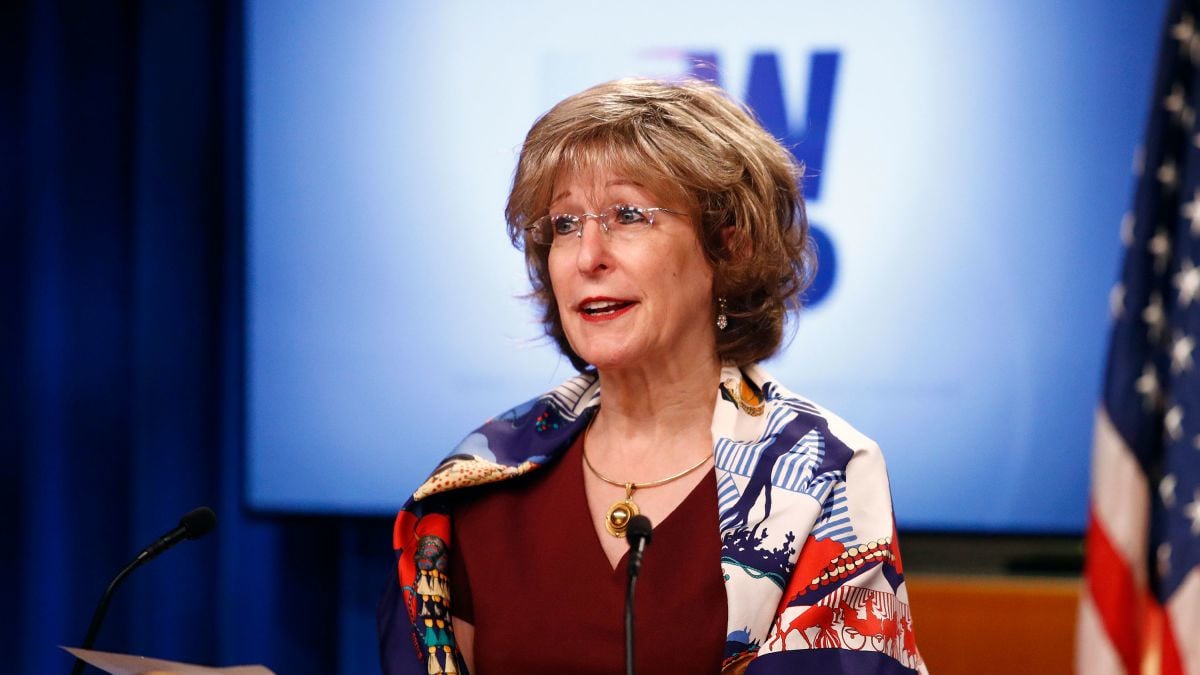 Not all sweet goodbyes

There’s no evidence linking Jeffrey or Gordon-Hagerty’s resignations to Trump’s campaign or the election results. However, MSN points to some possible connections. While the Dept. of Energy wished Gordon-Hagerty a fond farewell, not all departures were on good terms.

Neil Chatterjee was demoted from his post as chair of the Federal Energy Regulatory Commission on Thursday. It’s unclear why, but he speculated Trump demoted him because of his support of clean energy. “I’m speculating, but if in fact, this demotion is the result of blowback, I’m completely at peace with it. I did the right thing. I’m proud of it. I slept great last night,” he told CNN in an interview.

Bonnie Glick, the second-highest-ranking official at USAID, was ousted Friday, given the choice to resign by 5 pm or be terminated by Trump. CNN reported she had “no plans of resigning. After the workday ended, USAID released a statement on its website. “Mr. Barsa (was designated) as the Acting Deputy Administrator of USAID, and he will begin those duties this evening and continue to lead the Agency in this new capacity.” 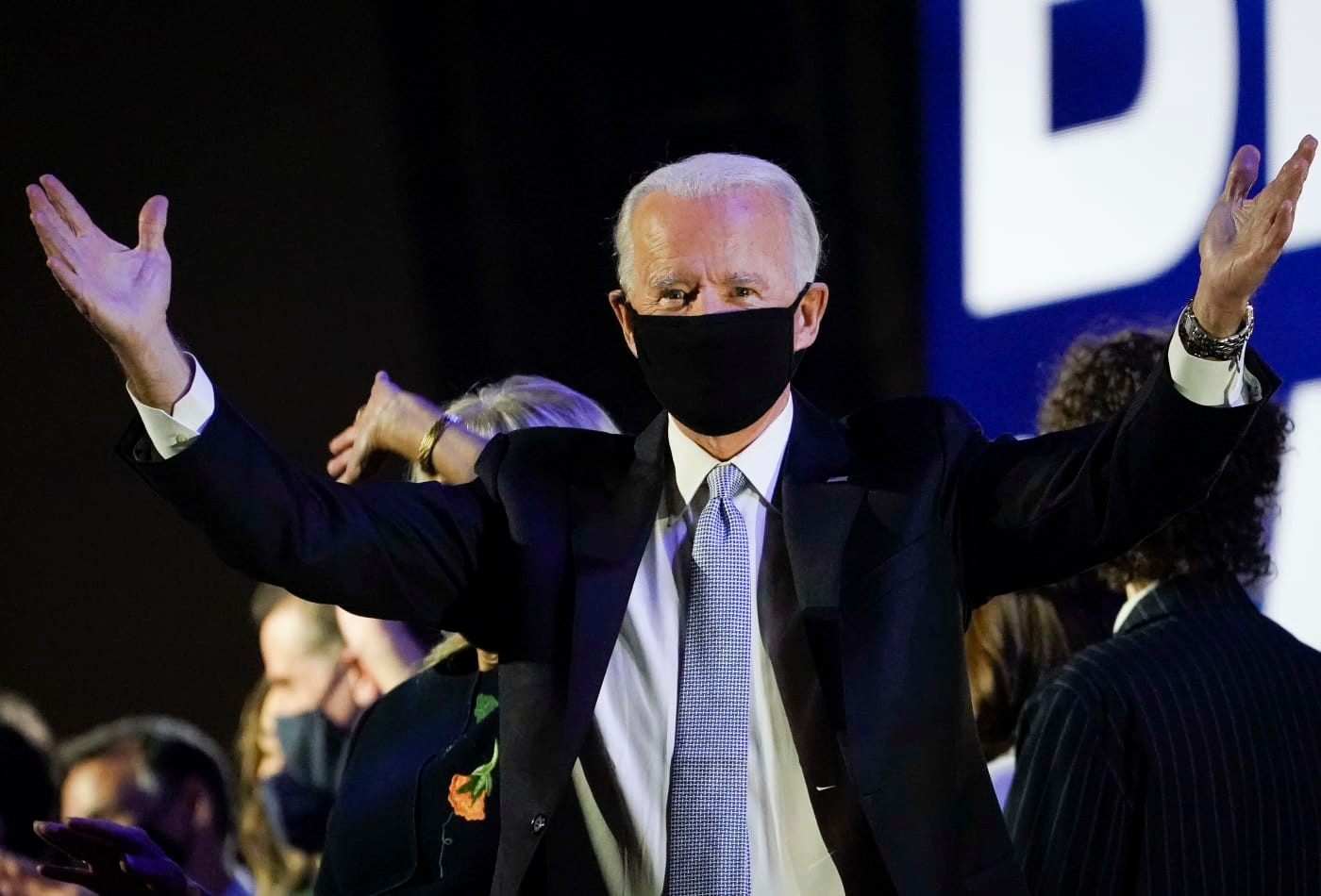 CNN speculates the administration shakeup could “imperil the transition” between Donald Trump’s administration and president-elect Joe Biden. As votes were tallied through last week, Biden’s numbers began surpassing Trump’s in crucial swing states. On Saturday, the U.S. press projected Joe Biden as the winner of the 2020 U.S. presidential election.

It’s notable most of these departures happened later in ballot counting, as it became more apparent Biden would win. However, other sources like Politico speculate the shakeup happened in hopes of Trump winning a second term. While Biden seized enough electoral votes to win the presidency, Trump plans on challenging the results, especially in swing states where the results were close.

I am pleased to announce that Christopher C. Miller, the highly respected Director of the National Counterterrorism Center (unanimously confirmed by the Senate), will be Acting Secretary of Defense, effective immediately..

Donald Trump fired Esper Monday, announcing his decision on Twitter. A few days ago, The Daily Mail reported Esper already drafted his resignation letter, bracing himself for the ouster. Sources speculated he was fired for rebuffing Trump’s idea to send armed soldiers to combat protests.

Government spokespeople denied there were any plans to fire Esper. “The speculation about potential resignations of Cabinet officials is a tiresome, well-worn, DC-insider, post-election parlor game.” Pentagon spokesperson Jonathan Hoffman told reporters at a press conference Thursday, clarifying Esper “has no plans to resign, nor has he been asked to submit a letter of resignation.”

The Hill claims Mark Esper’s departure will disrupt the U.S. military’s chain of command during the transition, but that he’s “long been seen as out-the-door regardless of who wins the election”.