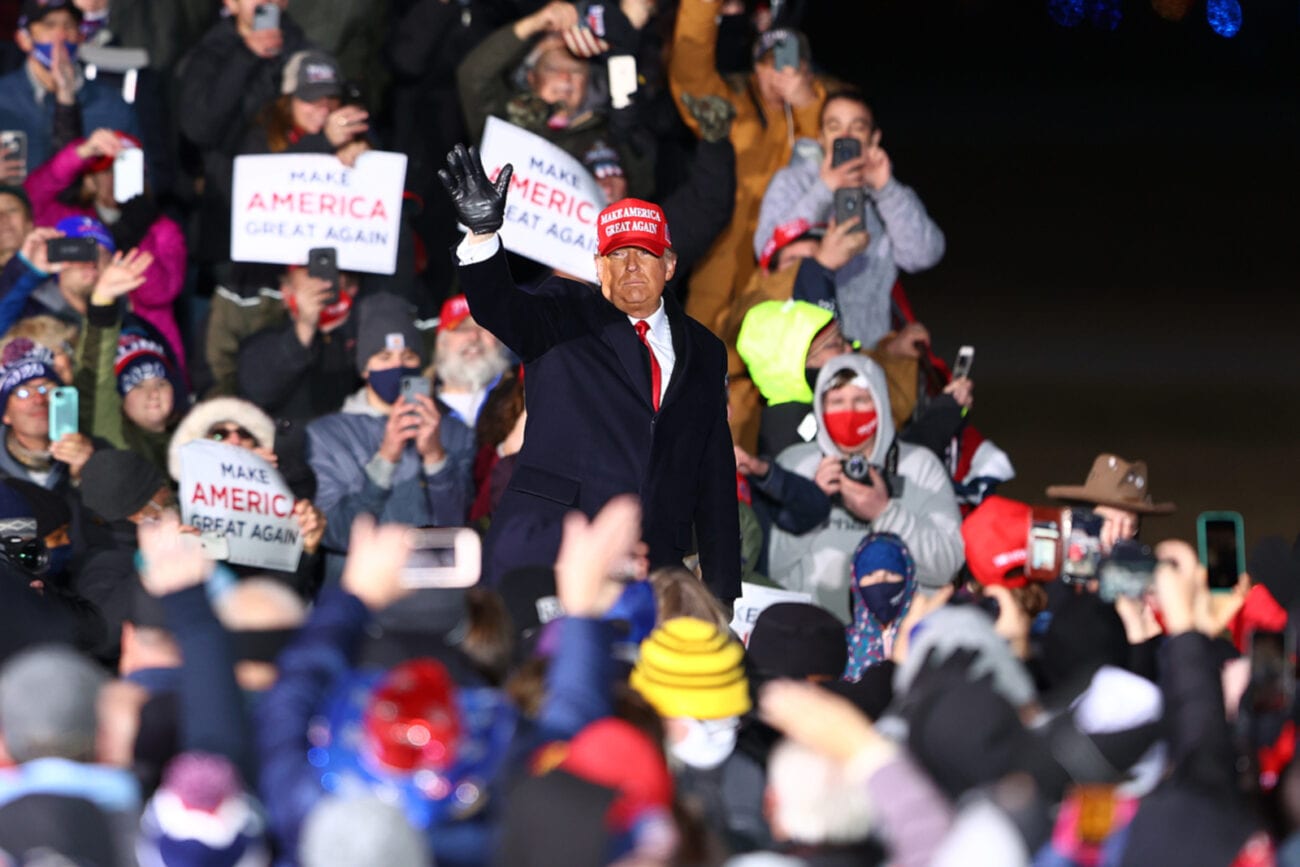 What are the betting odds on Trump conceding the election soon?

Last Saturday, the U.S. presidential election was called for Joe Biden after he won Pennsylvania by a margin, securing him the 270 electoral votes needed to go to the White House. However, the new president-elect has one obstacle standing in his way: U.S. President Donald Trump, who refuses to concede.

Most people believe U.S. President Donald Trump will concede the election when hell freezes over. Claiming voter fraud, Trump has vowed to challenge the election results in court. The media is calling it an unprecedented move (was it really?), so the bets are on as to when (or if) he will make the concession.

Paddypower, a popular betting site, has the odds on whether, and when (or if) Trump will concede to Biden. Here’s what they have to say and what the betting odds are of Trump conceding without a fight. 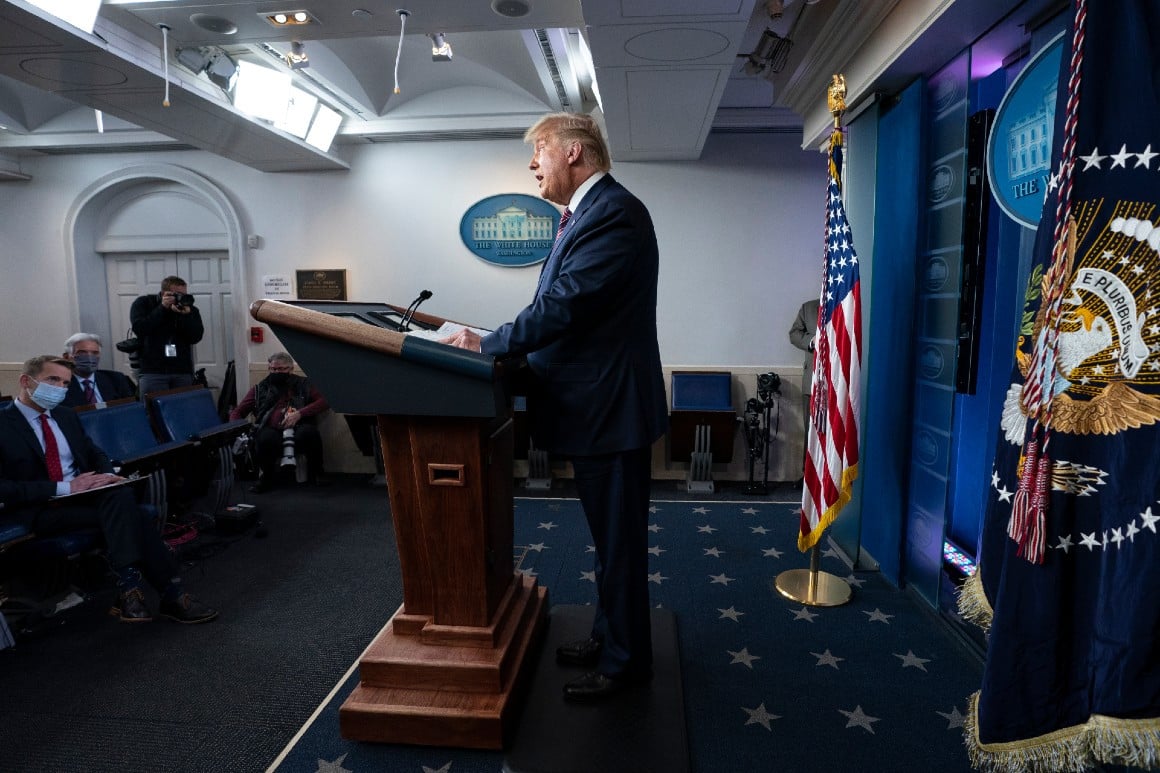 Paddypower placed the earliest odds on Donald Trump accepting “you’re fired” from voters on Friday, November 13. The betting odds are that late due to Trump’s vow to challenge the election results in several key states. However, as the betting site highlights, this date is “at the very earliest”, meaning it will likely be much longer before Joe Biden gets the traditional concession phone call (if ever).

Most likely, Trump will concede much later. Another date to watch for is November 17, Wisconsin’s state deadline to request a recount. Trump’s legal team will request a recount due to “election abnormalities” via BBC News. They’ve also launched challenges in Arizona, Georgia, Michigan, and Nevada.

We checked betting odds for Trump’s concession on Oddschecker, another betting site that shows the odds for sports & politics. While Trump conceding the election wasn’t on there, they had odds for the U.S. president winning the 2024 election at 10/1, with Vice President Mike Pence at 11/1. 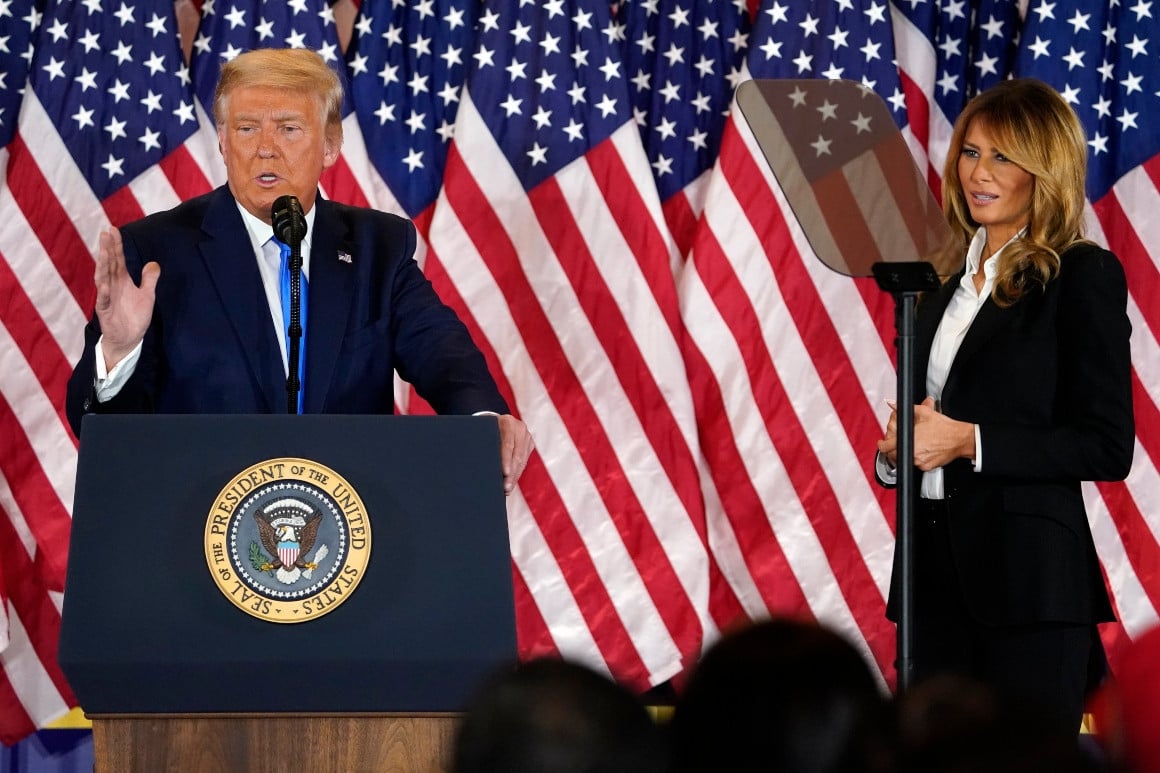 The fight to keep the White House

Donald Trump is hardly alone in his fight to stay in the White House. FOX News reported several key Republicans are backing his legal challenge to the election results. Republican senator Lindsay Graham tweeted his support of Trump’s challenge, advising him to “Keep fighting for every legal and live vote” in an interview with FOX Business.

Graham added the election results were crucial, arguing “If we don’t fight back in 2020, we’re never going to win again presidentially. There is a lot at stake here.”

Trump’s lawyer Rudy Giuliani also told FOX, “There is strong evidence that this was an election that in at least three or four states, and possibly 10, it was stolen.” However, Trump has yet to show solid evidence this is the case.

In addition to legal challenges, FOX News reported via Axiom that Trump was planning campaign-style rallies to bolster support for his legal challenges. However, a spokesman for Trump’s team clarified: “There is currently no plan for the president to hold rallies. These would be grassroots events similar to the boat parades, not presidential rallies.”

The Daily Mail reported a recount will be underway in Georgia, where Biden won by a slim margin. They also reported legal challenges are a typical part of the voting process. If Trump doesn’t concede, the government could declare Biden the winner pending Trump’s lawsuits. Either way, he’s got a couple of months left in the White House before hearing the words “you’re fired”.