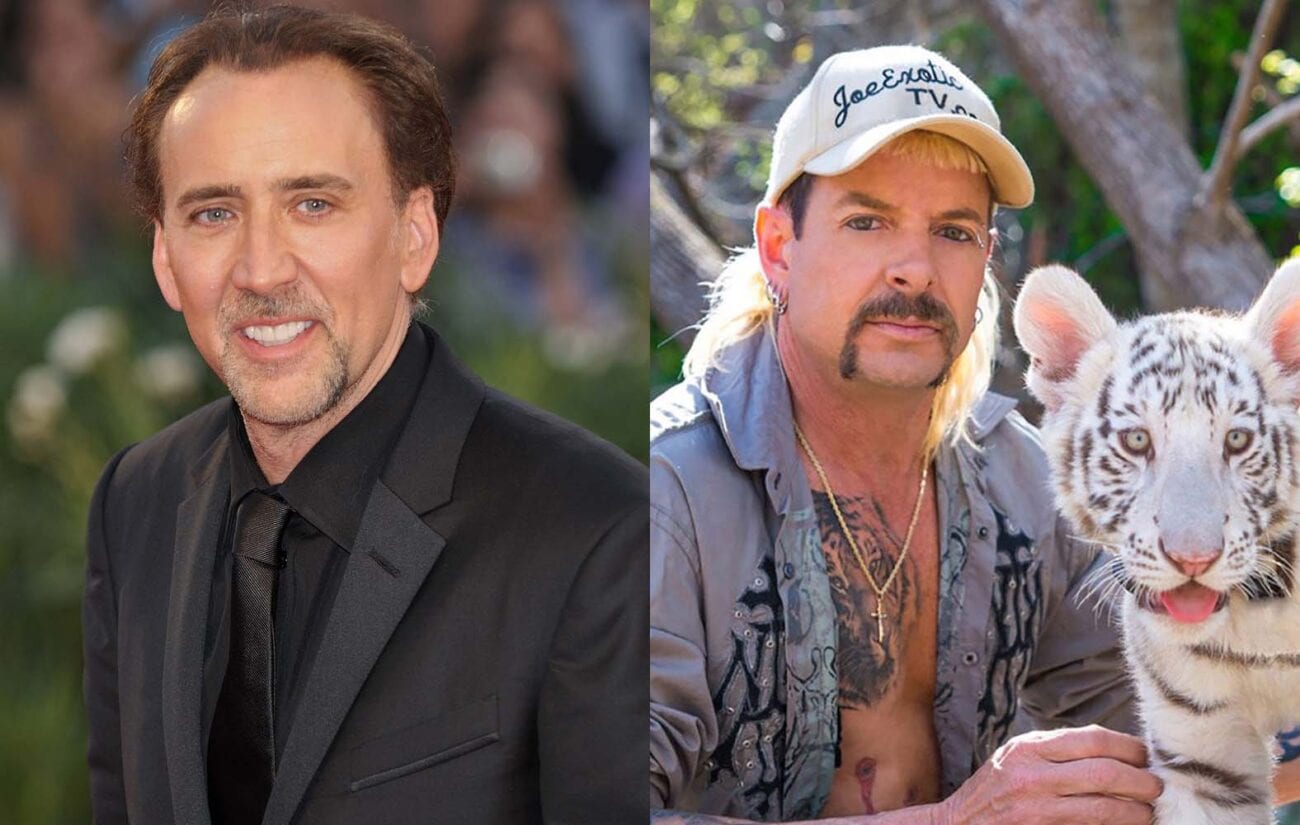 Memes to celebrate how Nicolas Cage is apparently the Tiger King

In casting news that will have many around the world shrug and go “yeah that makes sense”, Nicolas Cage will play Joe Exotic in the upcoming scripted series based on Tiger King. Tiger King, the Netflix docuseries that swept the quarantine world, is about the world of people and big cats with a murder for hire plot thrown in for some flavor. The murder for hire plot is the least weird thing about Tiger King.

Kate McKinnon signed on to play Carole Baskin in the project. Really, however, audiences around the world were waiting to hear who would play Joe Exotic. Now that Nicolas Cage is confirmed for the eight-episode series, the world let loose their reactions. Some of these memes are just reacting to Nic Cage being involved in the project. Others point out things that will happen when the scripted series drops.

Honestly, Western civilization did not jump the shark with Nic Cage as Joe Exotic. It jumped the shark like five days ago when we all learned that murder hornets were a thing that we have to worry about now. 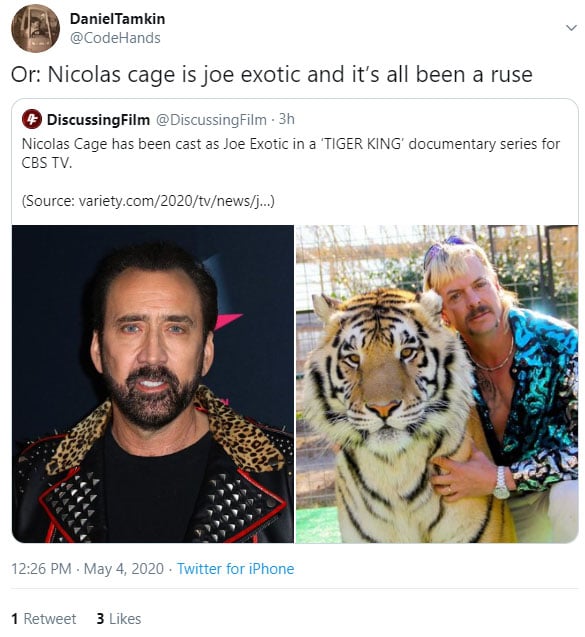 Nic Cage and Joe Exotic one and the same? Well, it’s about as much fun a conspiracy theory as Belgium being a mass simulation. So we’re here for it. 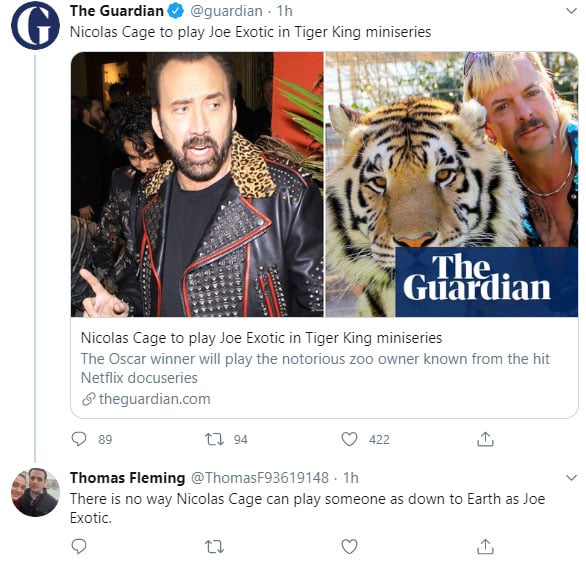 Between Ghost Rider, The Wicker Man, and Mandy, we’re thinking that Tiger King is honestly right in Cage’s wheelhouse. Clearly he goes for the most down to earth roles possible for a man of his talent.

Will Nic Cage as Joe Exotic be the thing that saves 2020? Only time will tell.

5. Most Nic Cage thing ever?

At this point in his career, Nic Cage does what he wants. But yes, playing Joe Exotic is probably the most Nic Cage role we’ll ever see. Unless he does like Being John Malkovich but with, well, himself. Now that’s a concept. 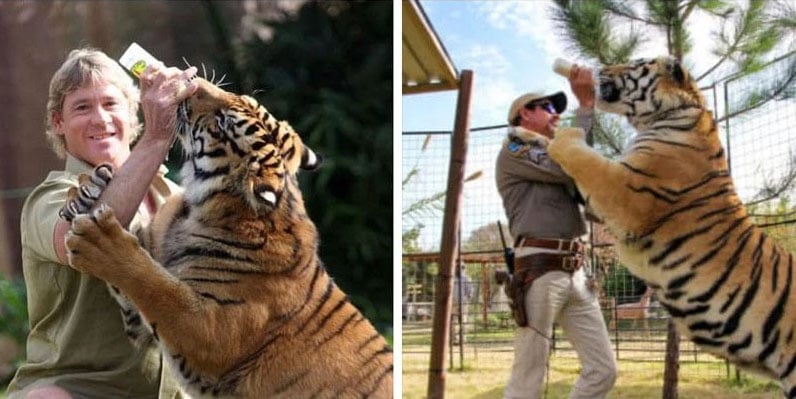 How will the tigers be used in the scripted Tiger King series? No clue, but let’s hope no limbs are lost. Though, maybe, don’t go through the Joe Exotic school of tiger handling.

7. The hairstyles will be spectacular

Hair and make-up for the scripted series will either a) love their work or b) wish for the sweet release of death. Either way, they’re probably a lock for a Creative Arts Emmy. 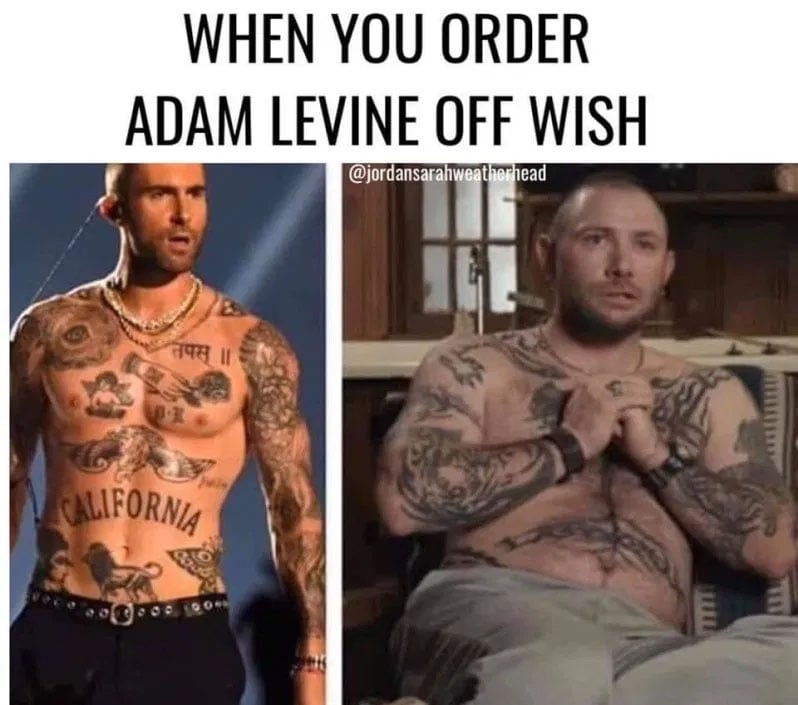 The resemblance is a little uncanny, let’s all be honest here. 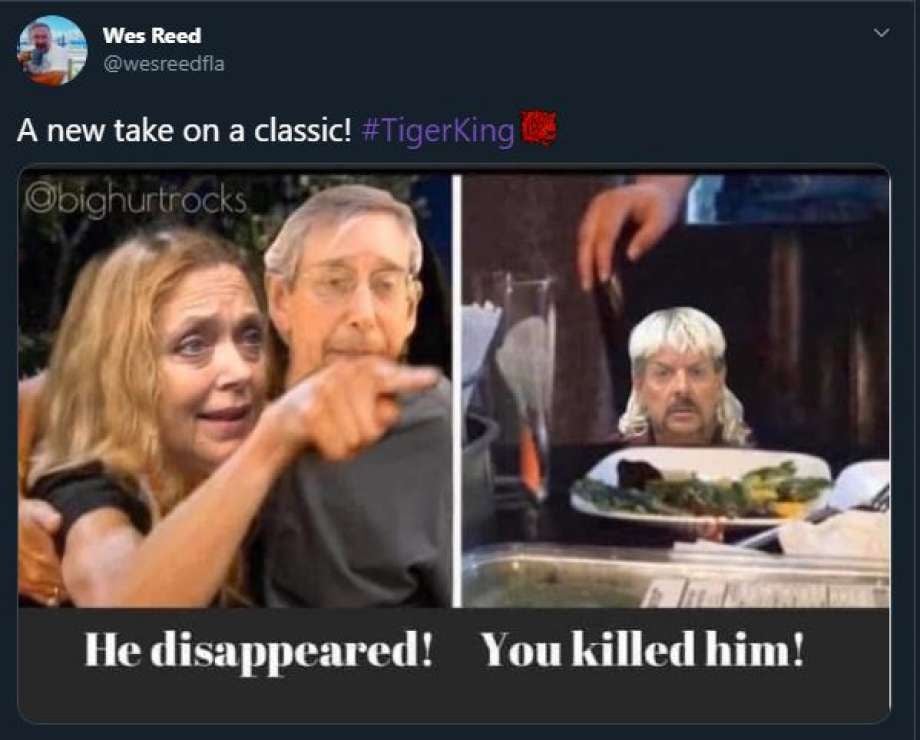 9. More arguments about whether or not Carole killed her husband

The arguments will start up again and Carole will have to defend herself again. And next thing we know she’s being pranked by a Jimmy Kimmel look alike. Oh boy.

If you’re fascinated by the world of true crime and Tiger King, sign up for our newsletter. We’ll send you all the relevant quizzes, articles, polls, and news you could want to your inbox.