Nicolas Cage received rage reviews for his extreme performance in Panos Cosmatos’s action thriller Mandy. The “horrible and ludicrous” horror premiered at Sundance in January 2018 and stunned audiences with its European premiere at Cannes Film Festival the following spring.

Mandy is another in a long, beloved line of unhinged and/or madcap performances from Cage, inexplicably and simultaneously one of the greatest and worst actors of our generation. The man is an absolute chameleon and always a treat to watch either way. Just look at this image from Mandy – it’s practically a work of art:

Cage’s performance in Mandy has some serious competition for the craziest, most boisterous, and outlandish facial expressions ever committed to film. Here’s our ranking of the ten most insane facial expressions from Cage’s career thus far.

It’s a look that simultaneously screams, “Hey man, I was at Woodstock! I totally know a guy you can buy some hemp shorts from,” and, “Air conditioning units – now half price.” It’s probably the most chill we’ll ever see Cage.

Don’t be fooled into thinking our pal Milton here is looking reserved or relaxed. After all, this is a guy who continued to have sex with a lady while also pursuing a shootout. His outer layer says “kickin’ it” but his inner world is like a screaming pig on bath salts – just look into those eyes. The guy has gone whole hog crazy.

Still low key enough to pass as normal (who hasn’t made this expression when dropping a freshly made meal on the floor or spying an ex walking into the restaurant you’re sat in?) but also emphatically abnormal.

When Cage went so far off the deep end he didn’t even look like himself anymore.

This is a look that simultaneously serves up musical theater kid, Karate champion, and over-enthusiastic heist movie extra. Even a pair of pantyhose can’t restrain this man’s expressions.

There’s batshit crazy and there’s beeshit crazy. Do bees even shit? Probably. If Cage’s acting ability were a Spinal Tap amp, this role saw him turning his skills up to 11 on that bad boy for this one.

We’re inclined to believe no computer graphics were used in the creation of this shot and that Cage probably went full method on this bitch, took one for the team, and lit a fire inside his skull. What, no Oscar?

The Coen Brothers’ comedy features multiple scenes in which Cage brings out some form of this facial expression but we decided to present it here in its purest state. Please celebrate it for the ludicrous beauty it well and truly is.

If you scream the alphabet to yourself in the mirror at midnight while wearing a pair of plastic vampire teeth and a wrinkled suit, rumor has it Cage appears behind you with this exact same expression and subsequently chews up your surroundings like sticks of corn. 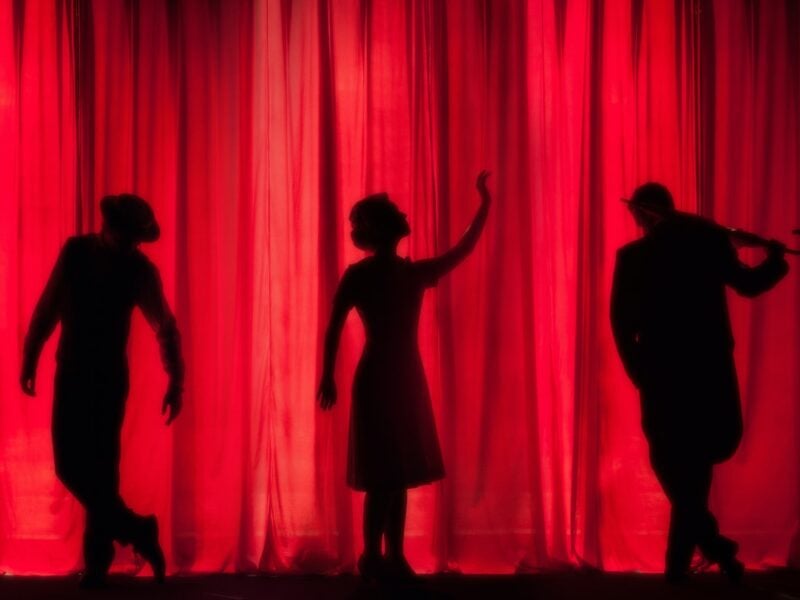