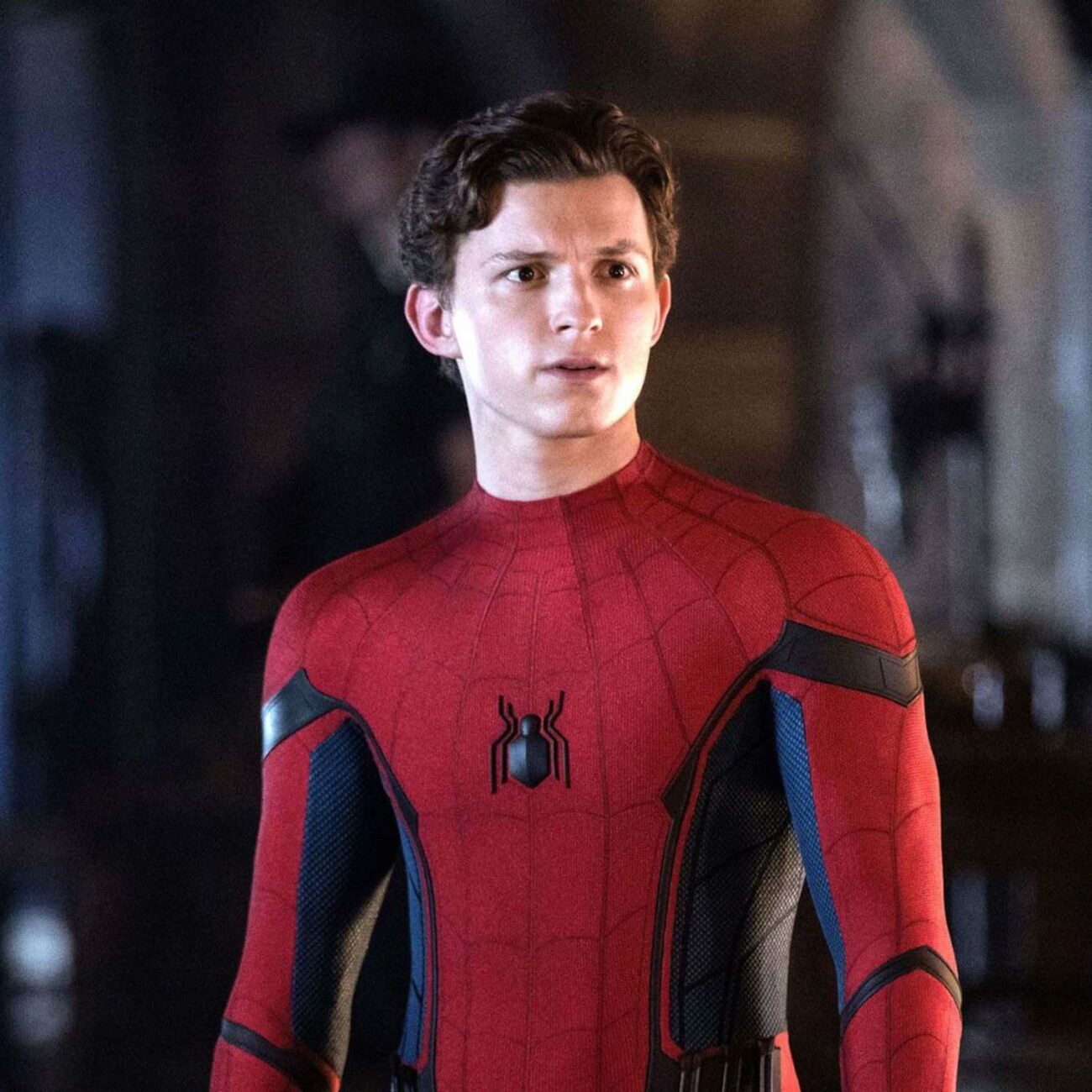 In 2015, twenty-one-year-old Tom Holland was largely unknown to U.S. audiences. He’d been in a few smaller productions, but it wasn’t until he swung into theaters as everyone’s favorite friendly neighborhood Spider-man that he became a household name. In 2016’s Captain America: Civil War, he made his debut as Peter Parker, bringing the Sony property into the Marvel Cinematic Universe for the first time.

His performance was overwhelmingly well received and was arguably the best part of a movie that felt less like a Captain America movie and more like an Avengers movie. The appearance of Spider-man not only signaled the next phase in the MCU, but it also created a partnership between Disney/Marvel & Sony, allowing one of the most prominent Avengers to participate.

However, Peter Parker’s (Tom Holland) new comments may call into question just how much longer we can expect Spider-man to be in the MCU. 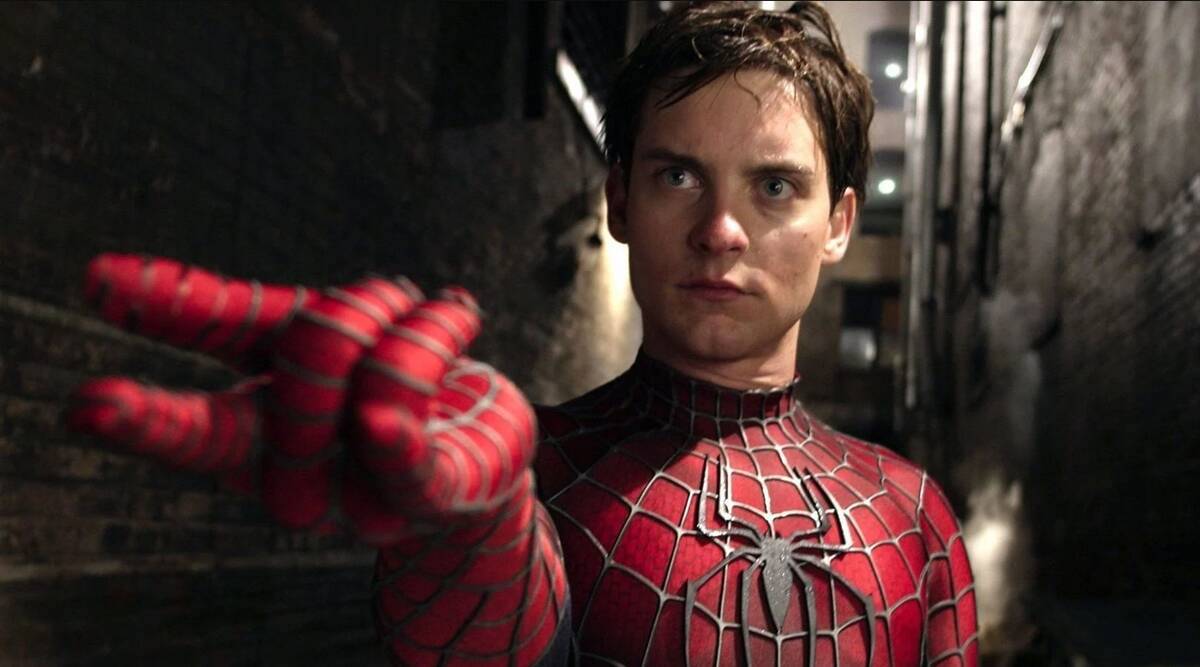 The Spider-man franchise has had multiple iterations going back decades. From a low-budget television series & animated series in the 90s to big-budget blockbusters. The franchise hit its stride with Sam Raimi’s version of the character played by Tobey Maguire in the early 2000s. We saw most of Peter Parker’s most notorious villains & favorite love interests in his three films.

In 2012, Marc Webb (note the irony of the name . . .) brought a fresh take to Peter Parker. He cast Andrew Garfield to do a darker, more up-to-date version and went a different direction with the villains, opting for lesser-known characters instead of big bads like the Maguire trilogy. Yet, critics & audiences panned the Garfield films; Sony ended the franchise before they made the third movie.

After the Garfield disaster, the character needed new life, and they found it with Tom Holland. Entering him into the MCU was a move that audiences hoped for since the saga began in 2008. Not only did it revitalize Spider-man for the Infinity Saga, but it spun off into two solo films, with a third arriving in December. 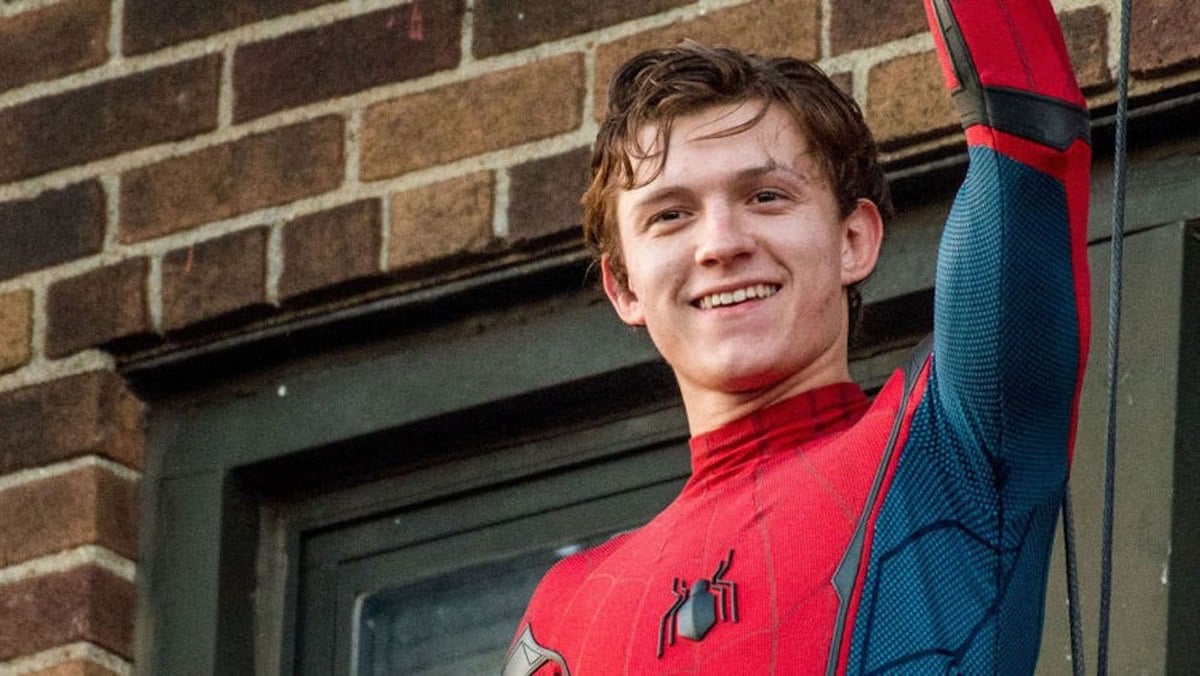 Once Holland endeared himself to audiences in Captain America: Civil War, it was a foregone conclusion that he would get his own solo film. When Spider-man: Homecoming was released in 2017, we got a Peter Parker that was not the overdone origin story involving the death of Uncle Ben; we got a Parker that was trying to find his place as a neighborhood hero in a world of superpowered beings.

One of the things that made Holland’s Spider-man different from the others was the inclusion into the larger universe and a mentor like Tony Stark. Maguire’s version of the character was largely on his own, a plot point that led to some interesting character development. Garfield’s Spider-man was also largely on his own but did find a mentor for Parker in the first movie’s villain.

Spider-man: Homecoming & Spider-man: Far From Home were both released to positive critical reviews. While we haven’t yet seen the typical Parker (broke photographer trying to make it in the city), Holland’s portrayal has given us someone we hope can follow in his comic-book counterpart’s footsteps and lead the Avengers. 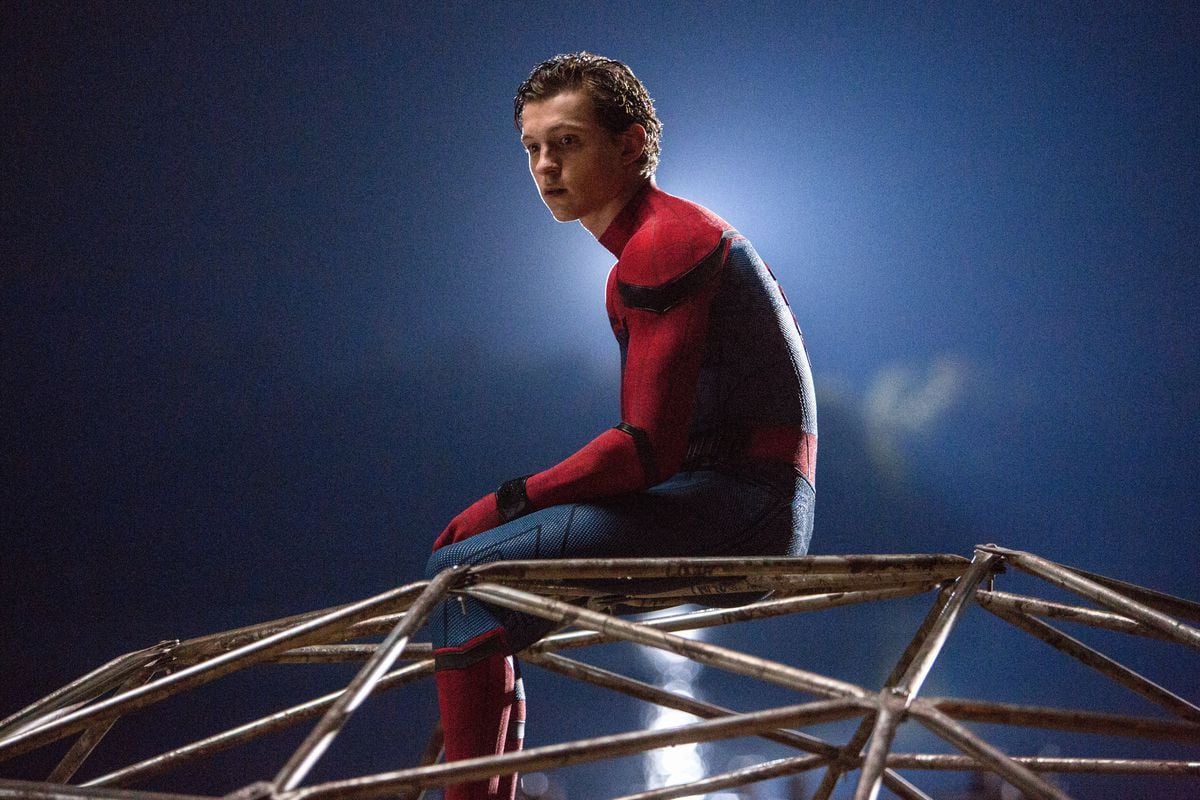 With Spider-man: No Way Home releasing in a few months and the Infinity Saga complete, the question has been where to go from there. The title of Dr. Strange’s second solo film, Dr. Stange in the Multiverse of Madness, brings an idea teased in Far From Home to the forefront; the discovery of multiple universes existing simultaneously.

This idea was confirmed when an earlier trailer for No Way Home revealed Alfred Molina’s Dr. Octavious and Jamie Foxx’s Electro, both from earlier Spider-man film franchises. This approach leaves the door open for dozens of possibilities. However, when asked about the on-set experience, Holland had some ominous words that raise questions about the franchise’s future and the character.

“We were all treating it as the end of a franchise. I think if we were lucky enough to dive into these characters again, you’d be seeing a very different version. It would no longer be the Homecoming trilogy. We would give it some time and try to build something different and tonally change the films. Whether that happens or not, I don’t know. But we were definitely treating it like it was coming to an end, and it felt like it.” 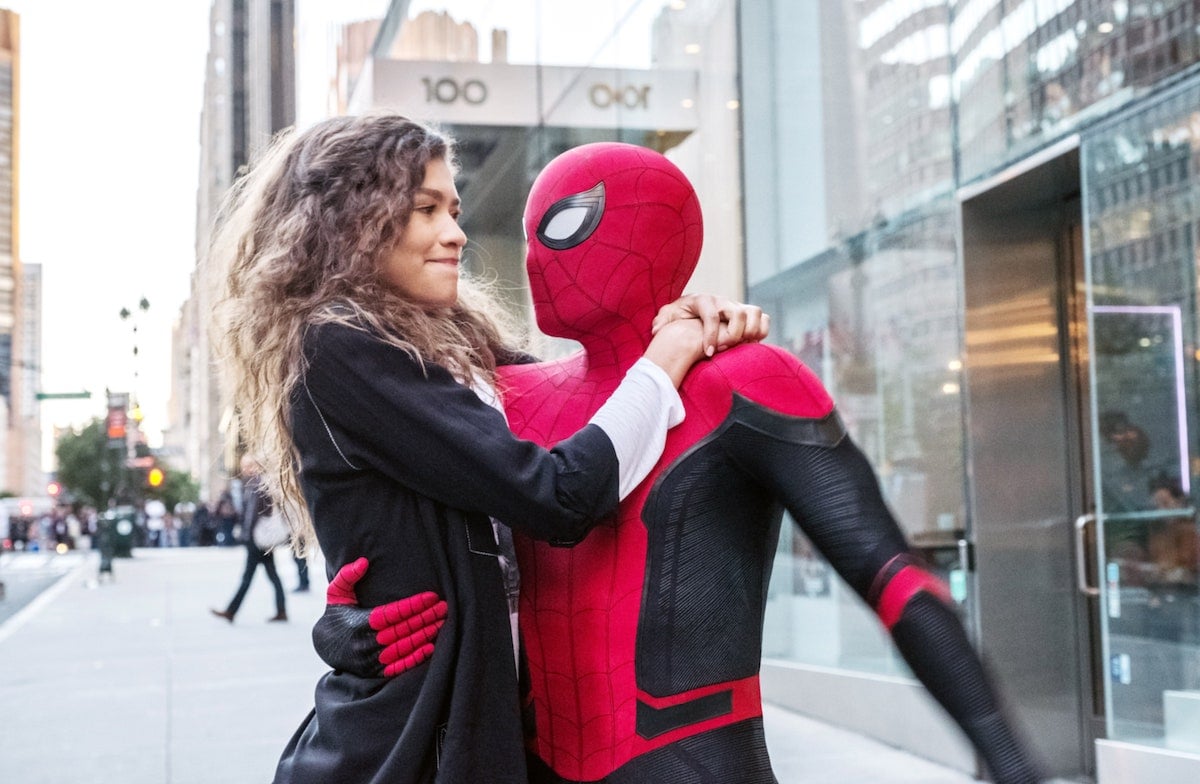 He says that saying goodbye to fellow actors Zendaya & Jacob Batalon, who play MJ & Ned respectively, had a feeling of finality to it.

“We’ve been making these films for five years now,” Holland explains. “We’ve had such an amazing relationship, the three of us. We’ve been with each other every step of the way. We’ve done every single film, every single press tour. So this one scene, we didn’t know if this would be the last time.”

No comments or statements from Disney or Marvel have stated that this is the last time we will see Tom Holland, but these statements combined with no new deal between Sony & Disney to use the character may spell the end for Parker.