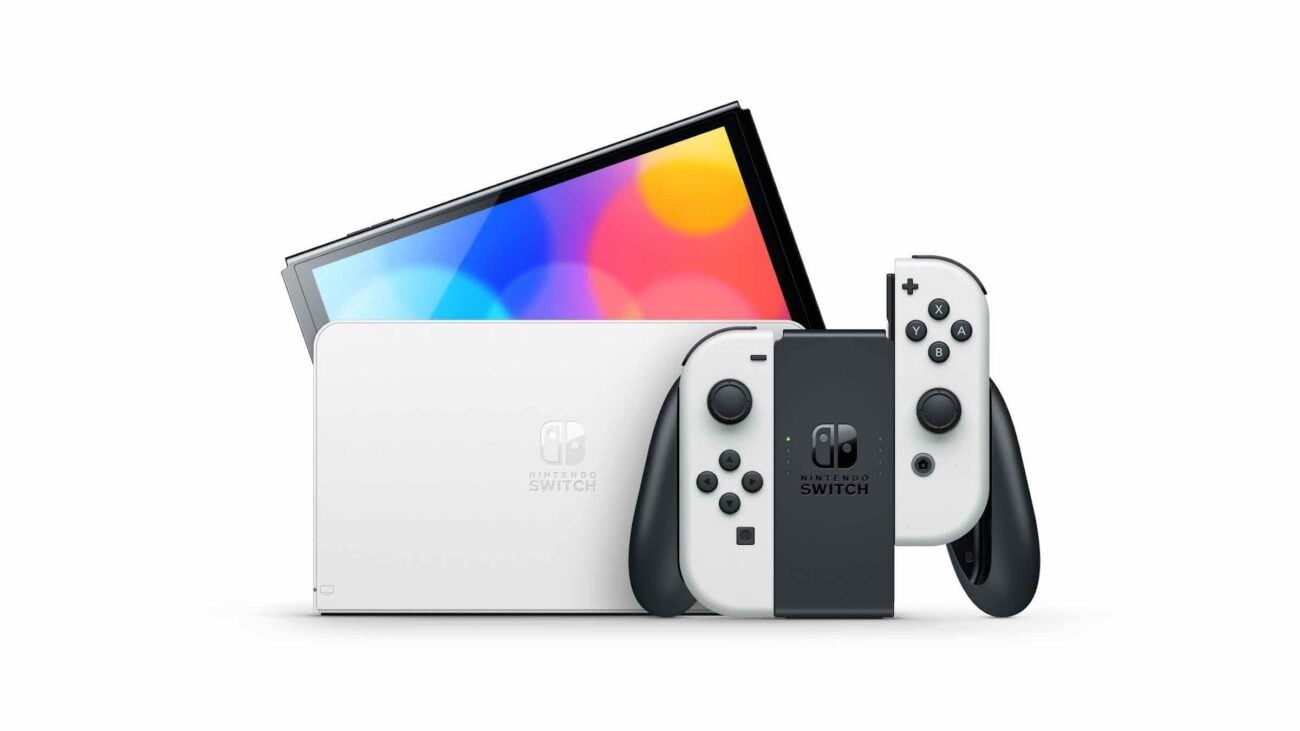 The reviews for the new Nintendo Switch debate whether the system is a waste of money, as the “improvements” made by the product seem minor to some but are a welcome change to others. Others argue that the system is way too pricey while others are fine throwing more money at Nintendo. 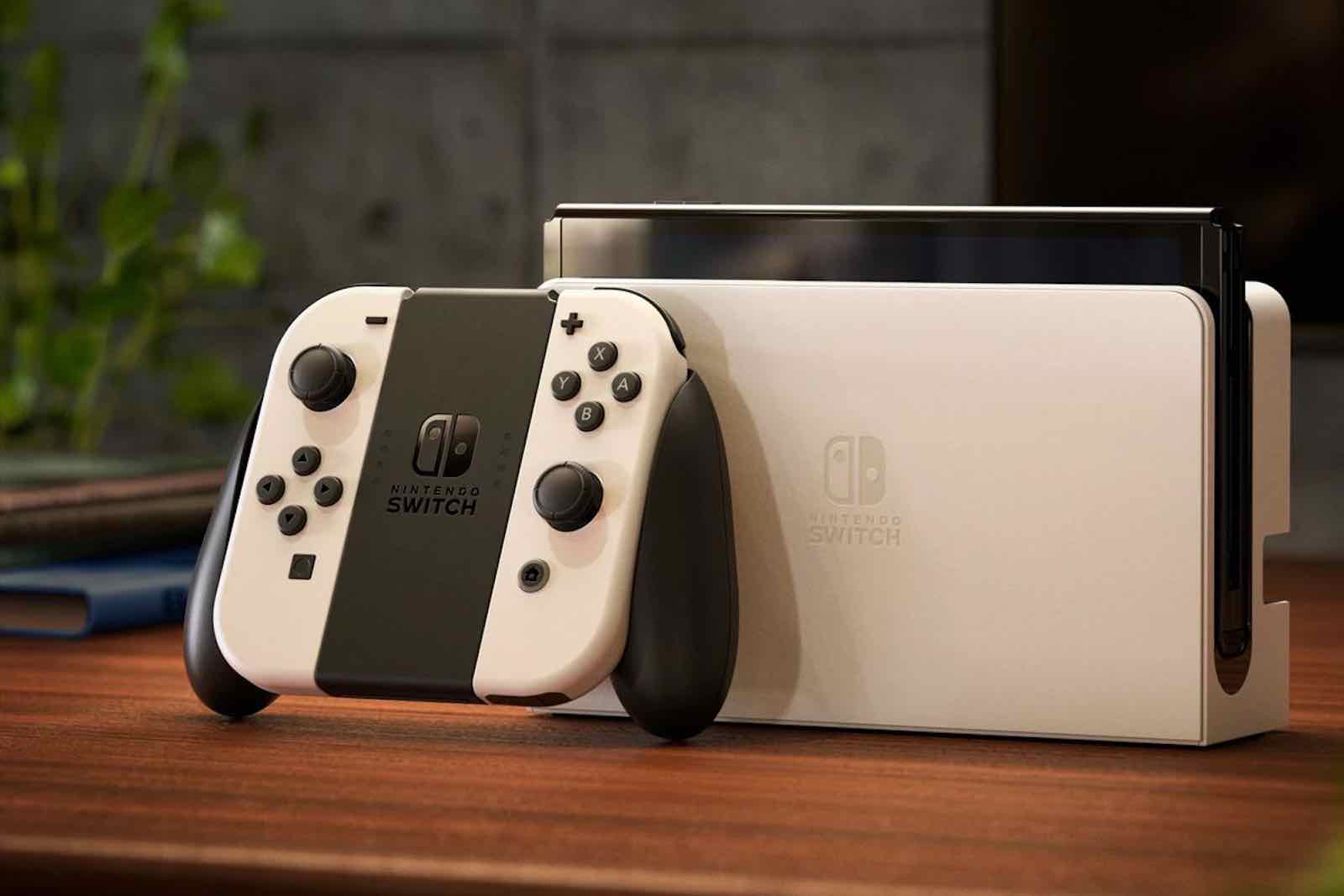 The new Nintendo Switch OLED is currently being sold on Amazon, Walmart, Target, and Best Buy, with prices ranging from $349, which is more than even the original Switch, which was sold at $299.

According to Nintendo, the console’s improvements include the same convenient carrying size with upgrades to the kickstand, a wired LAN port to steady online play, a bigger 64-gigabyte internal storage capacity, and the biggest sell: the vibrant 7-inch OLED screen.

Even with these small improvements, many are not convinced to make the purchase despite others continuing to hype up the new product. Some fans see the new console as a waste of money while others are excited to finally get their hands on a Switch, which still continues to be ultra popular even as life post-pandemic continues.

prediction: nintendo will announce a new switch model with better graphics and cpu at the beginning of 2022 once the oled has stopped selling just to piss you off

Of course, much of this back and forth over the Nintendo Switch OLED is on Twitter. Reactions to the new system include:

Is anybody gonna waste their money on a Switch OLED? Cuz I ain't lmao

You wouldn’t be the only one, but Nintendo still has a few takers.

The one person in front of me snagged the last white one. pic.twitter.com/AbQgEXUt9p

*Holds hands up* Take it easy, dude, at least you got one.

Ngl don't know why the fuck I bought this. There are 4 regular Switches in my house anyway.
I have real problems buying crap I don't need.
Anyway obligratory yay #NintendoSwitchOLED post. pic.twitter.com/JZj6AgHFtE

Aka many people’s faces when the announcement first came out

According to these threads, you’d be very right on that front . . . .

Should have had a #NintendoSwitchOLED but Walmart burned me!!!!! pic.twitter.com/SBEdr3xK61

*Pats you on the head* They’ll probably be a restock soon, don’t worry.

What are your thoughts on the reviews for the Nintendo Switch OLED? Drop them below in the comments before we get to the Boss round!