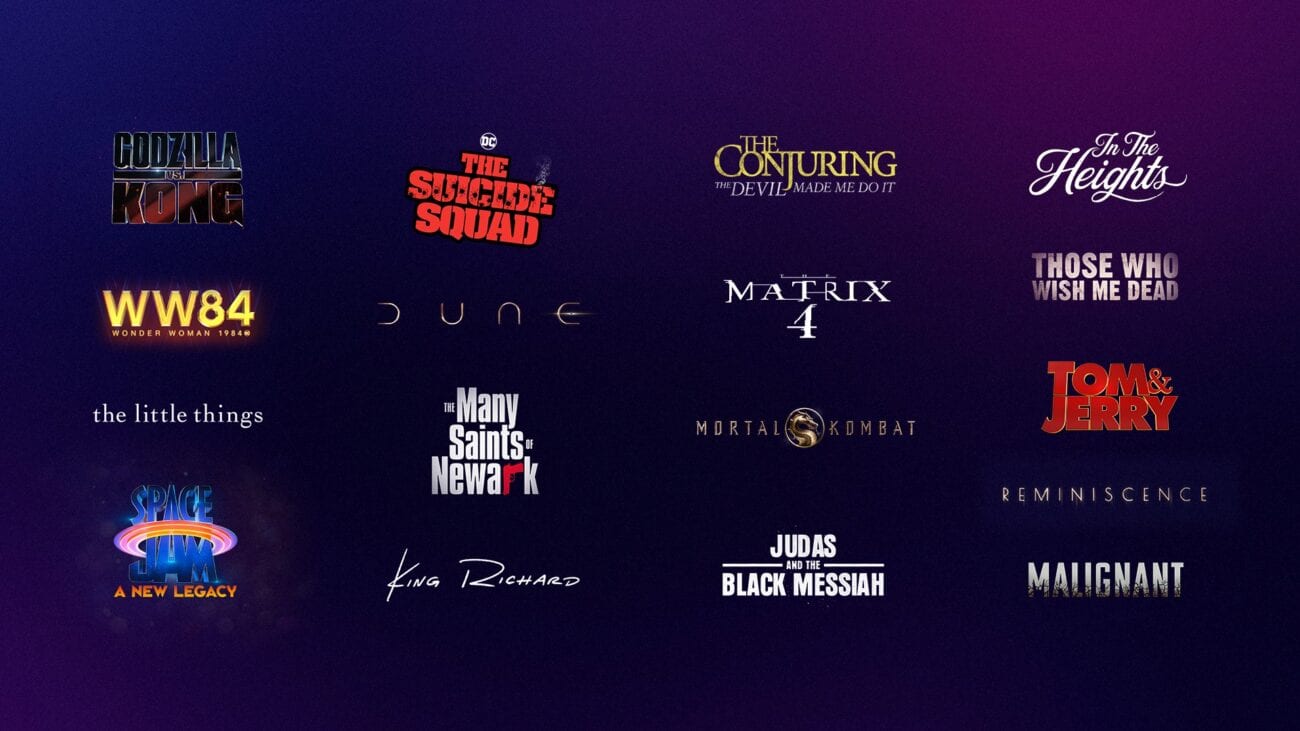 HBO’s new movies: When are the blockbusters coming to HBO Max?

After the dud of a year we had in terms of blockbuster movies, every movie fanatic is ready to inhale the big releases coming in 2021. And thanks to HBO Max, we wouldn’t have to step out from our house to watch these highly anticipated flicks.

In a game-changing move that took all of us by surprise, Warner Bros. announced that all of its new titles will be premiering on the HBO Max at the same time as their theatrical dates. From held-over movies to 2021 releases, here’s the list of all the new HBO Max movies to be on the lookout for this year. 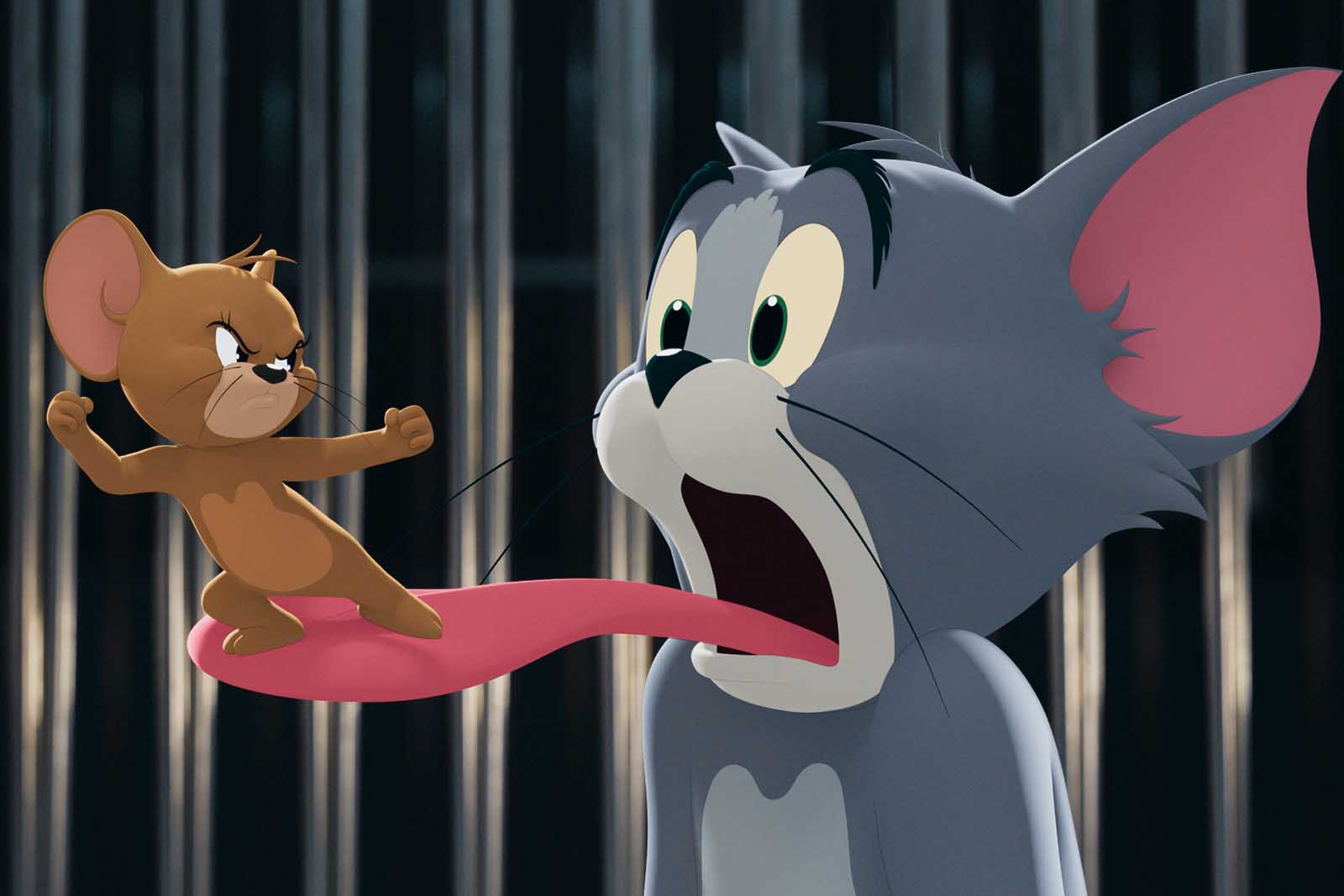 The furry duo that molded the childhood of millions is coming to grace our screens in the Warner Bros. new live-action animation hybrid Tom & Jerry. The cartoon series’ iconic slapstick humor & never-ending rivalry between Tom & Jerry will come to the real world in the feature set to release on February 26th, 2021.

The story will follow Tom & Jerry as a homeless duo left wandering in the streets who decide to start fresh by going their separate ways. But it won’t be long before the two will circle back together again playing the old cat-and-mouse game. The animated feature is written by Kevin Costello and will feature an amazing cast, including Chloe Grace Moretz, Michael Peña, and Rob Delaney. 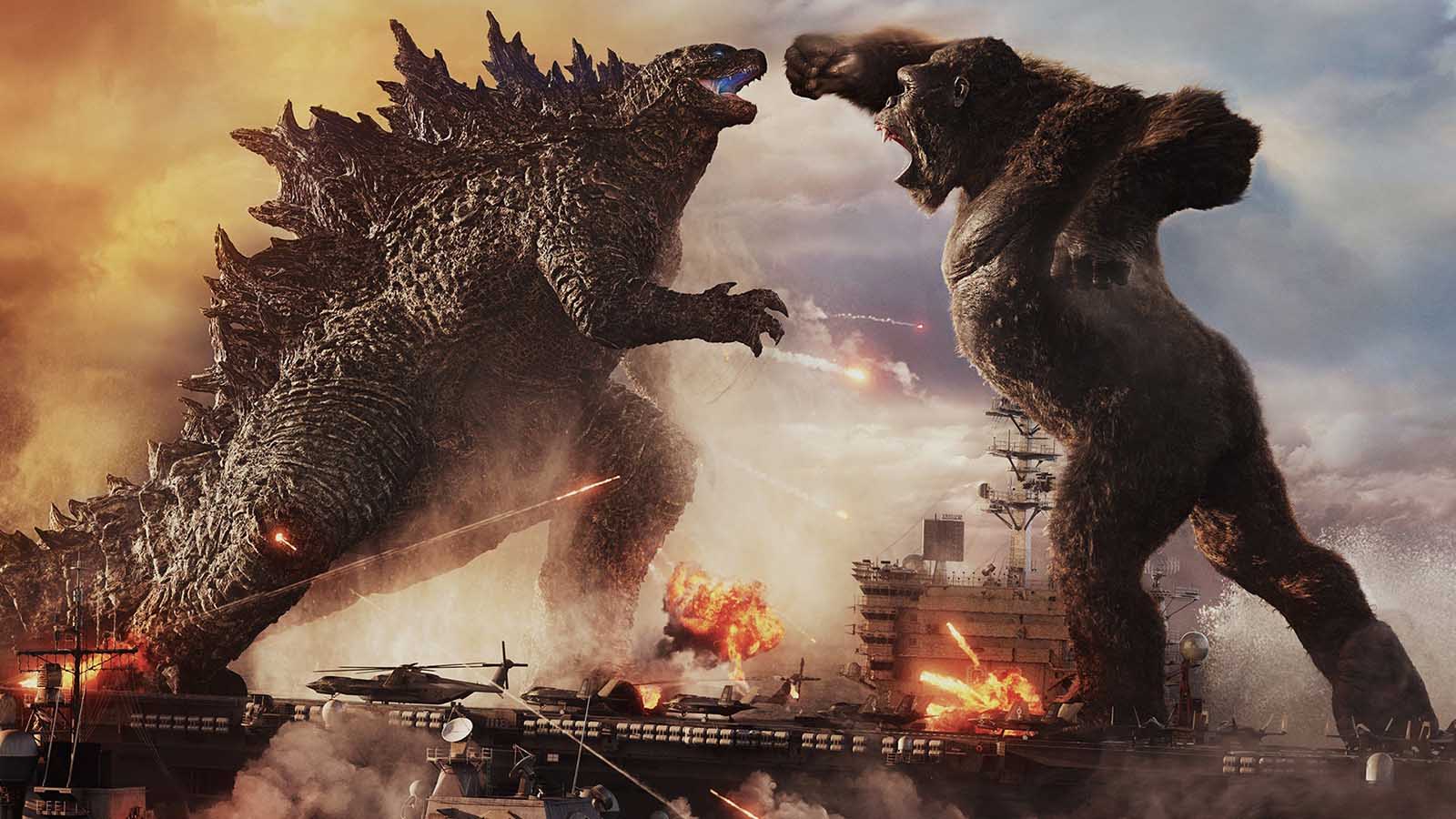 One of the major upcoming movies is the savage monster mashup Godzilla vs. Kong. In the fourth chapter of MonsterVerse, an epic battle between Godzilla & King Kong takes place while humanity scrambles to rid the planet of the fearsome titular monsters. The movie will serve as a sequel to both Godzilla: King of the Monsters & Kong: Skull Island. 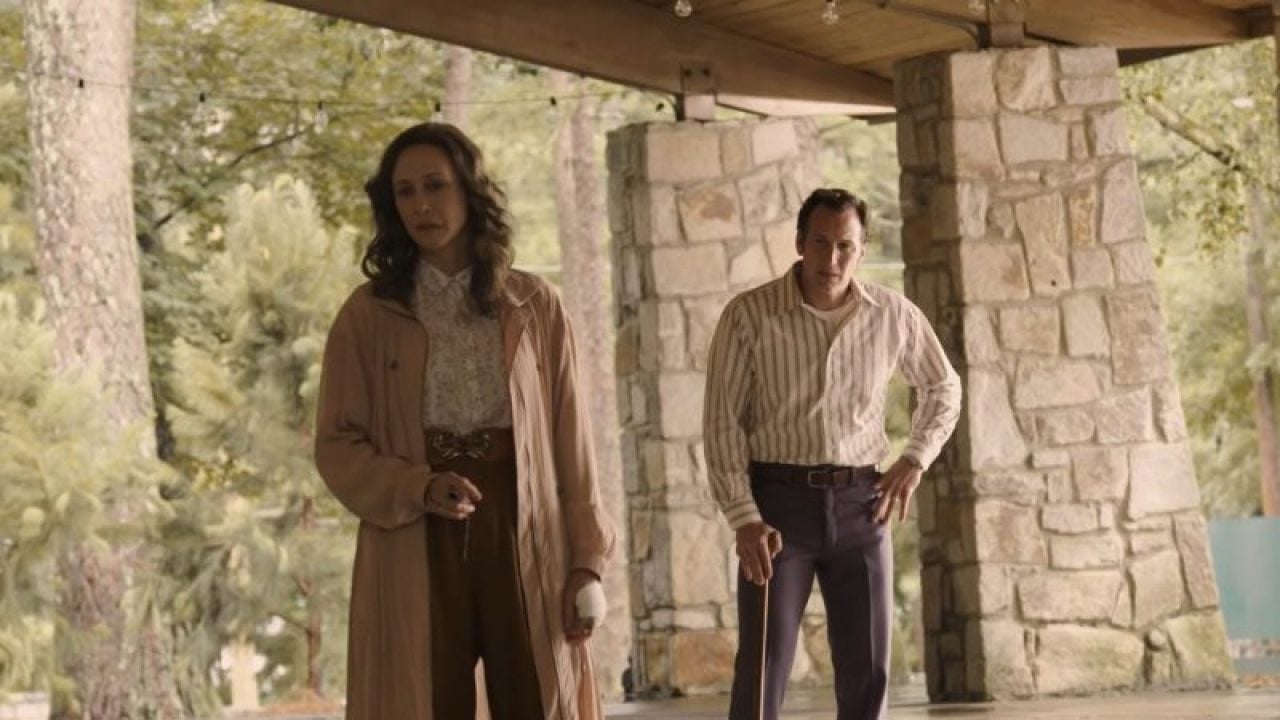 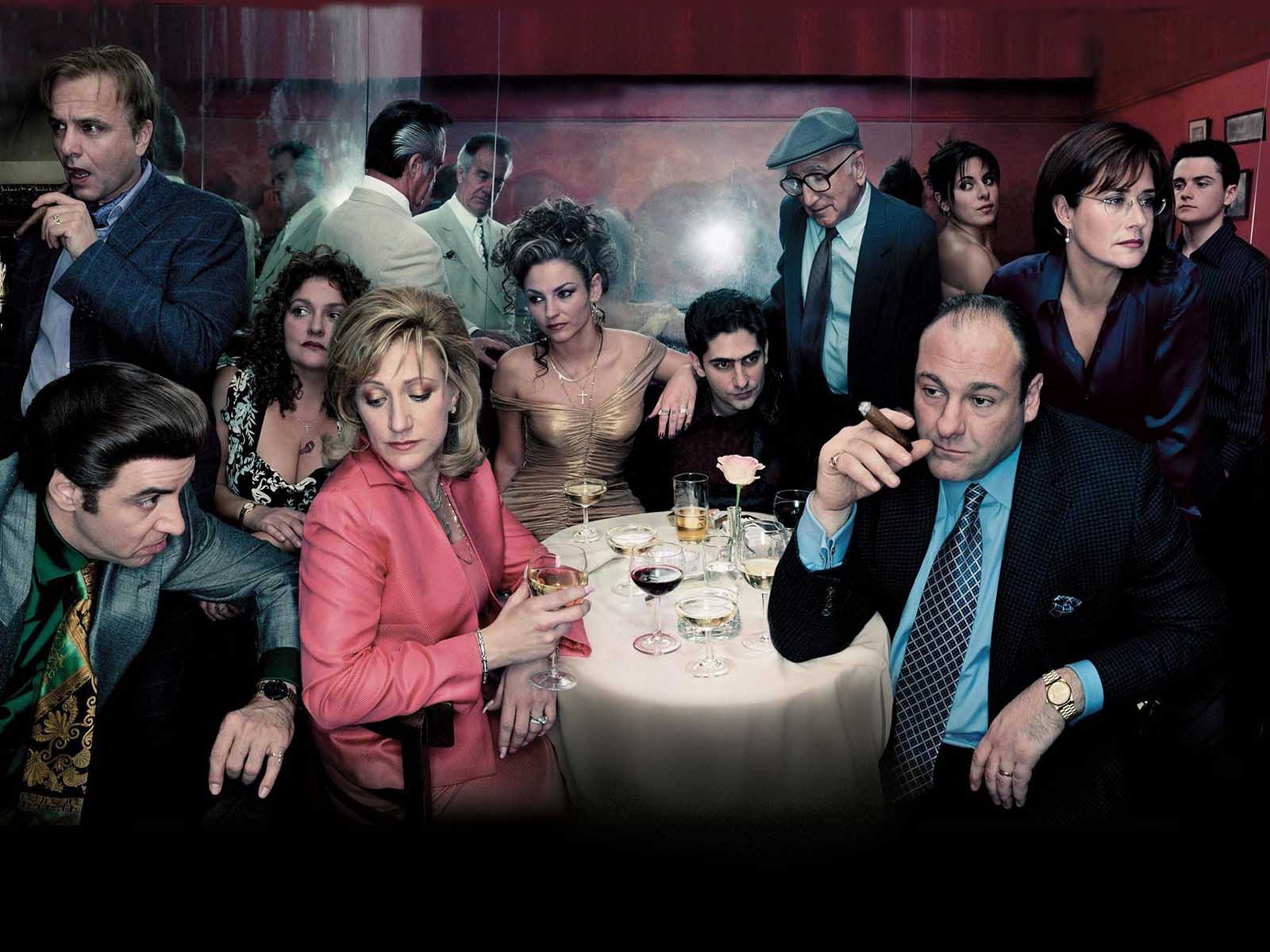 The Many Saints of Newark

While many people were left feeling some type of way after the inconclusive ending of The Sopranos, the series creator, David Chase, has made it abundantly clear that the story of Tony Soprano is over. But he is bringing a delight for all the fans in the form of a new prequel, The Many Saints of Newark.

The movie will be set against the backdrop of the racial tensions between African Americans & Italian Americans amid the 1967 Newark race riots. The Many Saints of Newark is scheduled to bring all the bloodshed of mafia business to your HBO Max screens on September 24th, 2021. 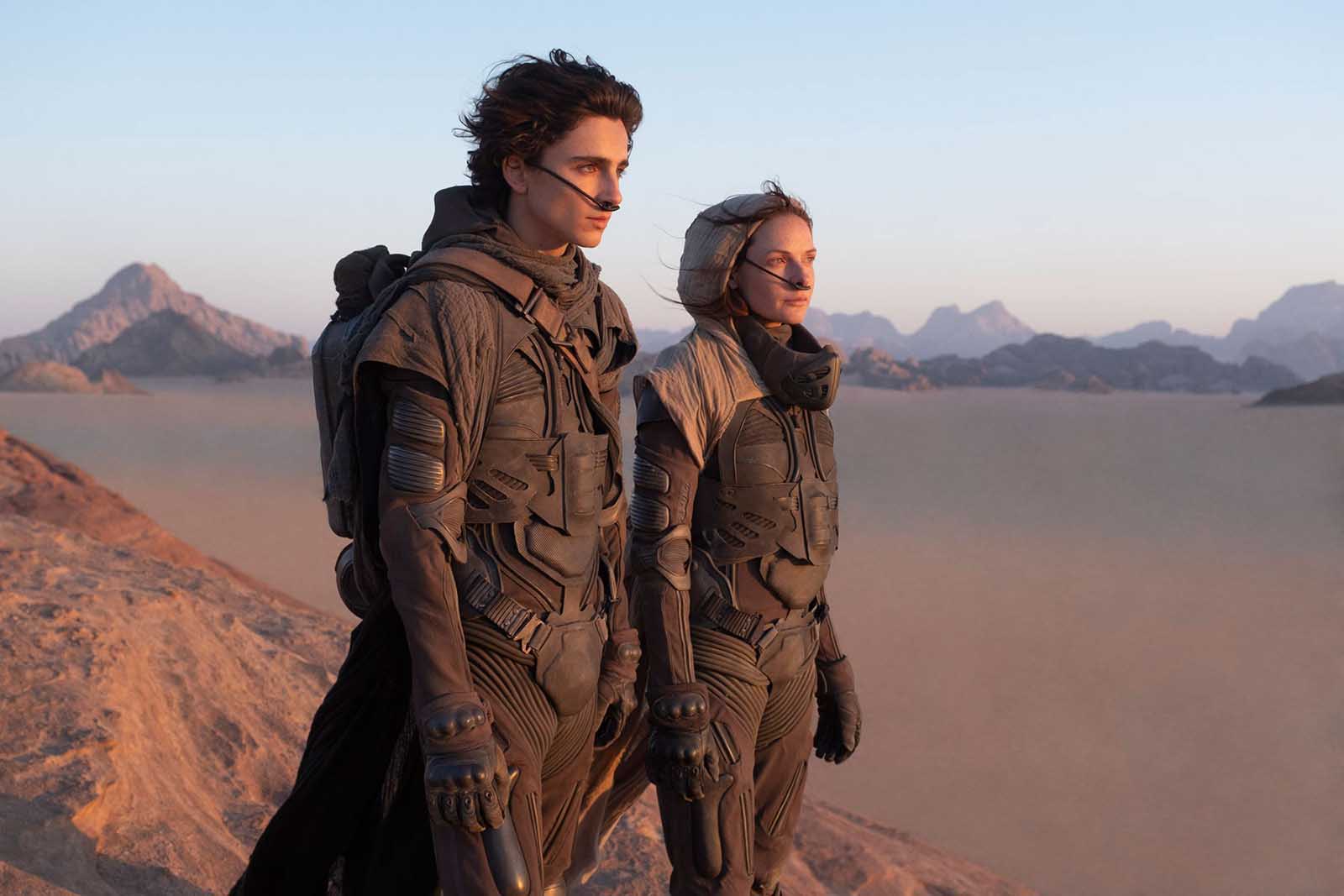 Based on the epic science fiction novel of the same name by Frank Herbert, Dune is one of the most hyped upcoming movies in 2021. The movie’s fetching cast includes the likes of Timothée Chalamet, Zendaya, Jason Momoa, Rebecca Ferguson, Josh Brolin, Dave Bautista, and Javier Bardem.

Dune’s convoluted story revolves around a brilliant & gifted young man who must travel to a dangerous planet in order to secure the most valuable asset and most vital element in the galaxy. Directed by Denis Villeneuve, Dune will be released on October 1st, 2021.

What new blockbuster movies are you excited for? Let us know in the comments!