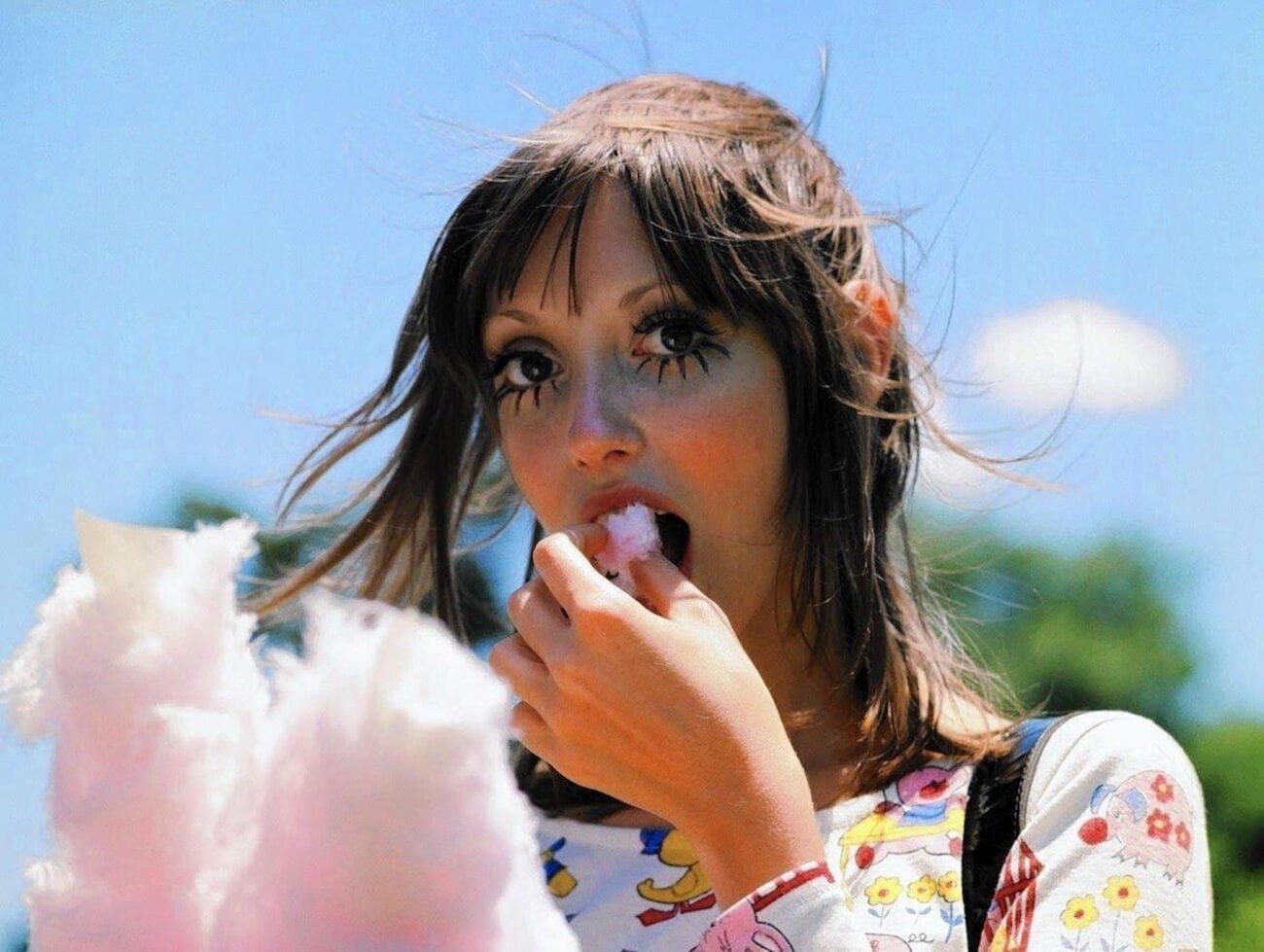 Shelley Duvall: Did abuse during ‘The Shining’ cause her to quit Hollywood?

It’s been over thirty years since the release of Stanley Kubrick’s psychological classic, The Shining, & audiences are still talking about that fantastic performance by Shelley Duvall. However, did her performance & time on set ultimately lead the actress to leave Hollywood forever?

Shelley Duvall, as well as others who worked on the production of The Shining, have reflected before on the treatment of the actress at the hands of Kubrick. However, only five years removed from her troubling interview with Dr. Phil regarding mental illness, many fans are still contemplating if it was the scars left behind from her Shining experience that caused Duvall to call it quits.

Recently, Shelley Duvall sat down with The Hollywood Reporter, reflecting on her time since playing Wendy Torrance, the terrified wife of Jack Torrance (Jack Nicholson) in The Shining, as well as other things that forced her out of the industry. 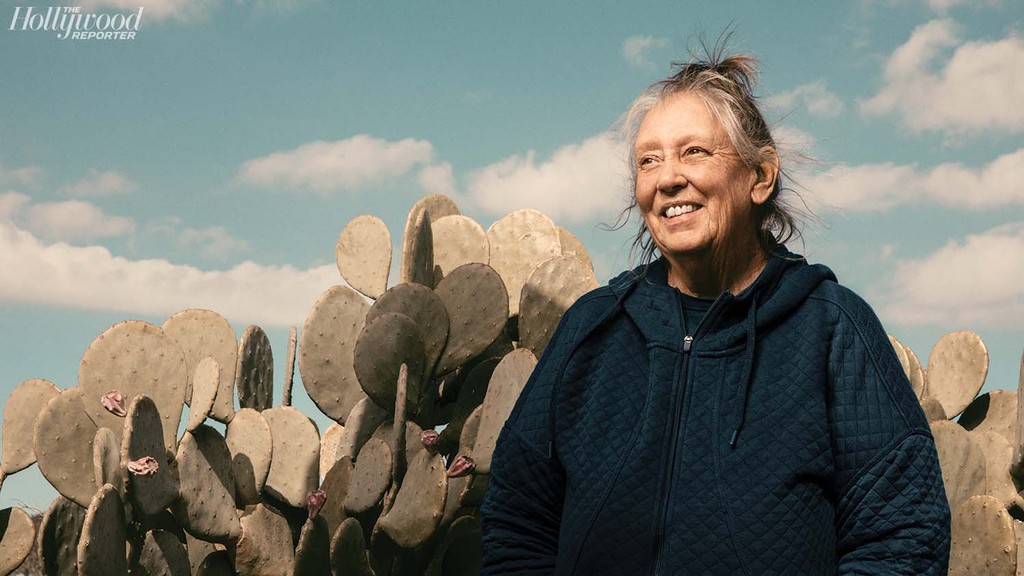 Shelley Duvall, now living in Texas Hill County, isn’t quite the “Shelley” many fans may remember, having left Hollywood behind in the 1990s. The Shelley Duvall, who once sported that bubbly Minnie Mouse voice & trim figure, is no longer. It appears that chain-smoking & rough memories have taken over the Shelley Duvall much of the world once knew . . . and that’s totally fine.

The Hollywood Reporter describes how her little community absolutely adores the once popular actress, treating her like the “community aunt” who enjoys her stories & anecdotes of what once was.

This is the first time we’ve heard From Shelley Duvall in a while, having only made one public appearance since her unexplained exit from Hollywood in the 1990s. In 2016, the actress sat down to film a special with Dr. Phil, in a disturbing interview that highlighted Duvall’s mental illness. In that interview, she even went as far as to talk about her late Popeye costar, Robin Williams, calling him a “shapeshifter”. 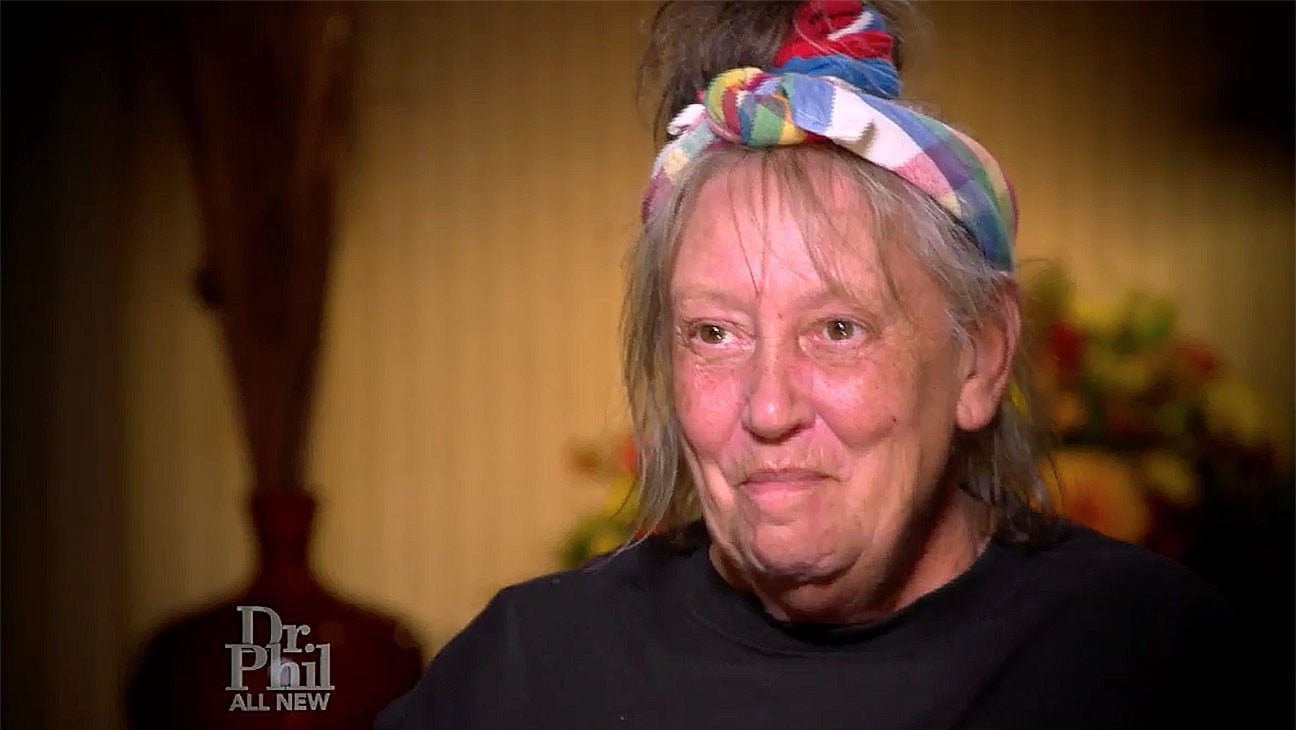 The interview was heavily condemned by many for exposing Shelley Duvall in a helpless state-of-mind. 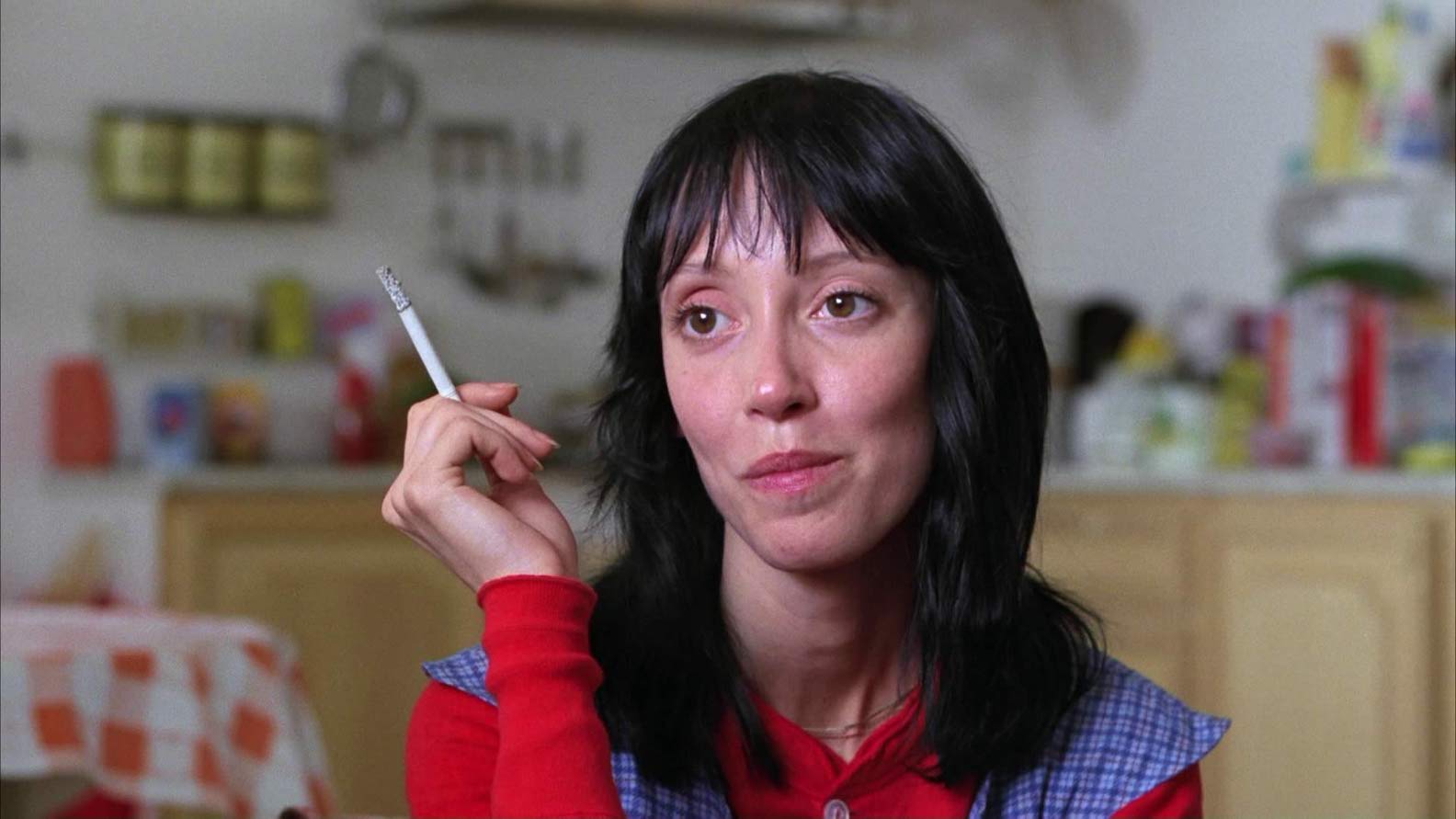 Shelley Duvall reflects on The Shining

In the recent interview, Shelley Duvall reflected on her time filming The Shining, recalling much of the grueling fifty-six week shoot where she was forced to work herself into a hysteric state for much of the filming.

“Kubrick doesn’t print anything until at least the 35th take,” Duvall shared with The Hollywood Reporter. “Thirty-five takes, running & crying & carrying a little boy, it gets hard. And full performance from the first rehearsal. That’s difficult.”

Duvall spent much of her time on set listening to sad songs, crying, & getting yelled at by Stanley Kubrick. While the final product of Duvall’s performance was anything but unextraordinary, there did seem to be some residual effects of her time on set. 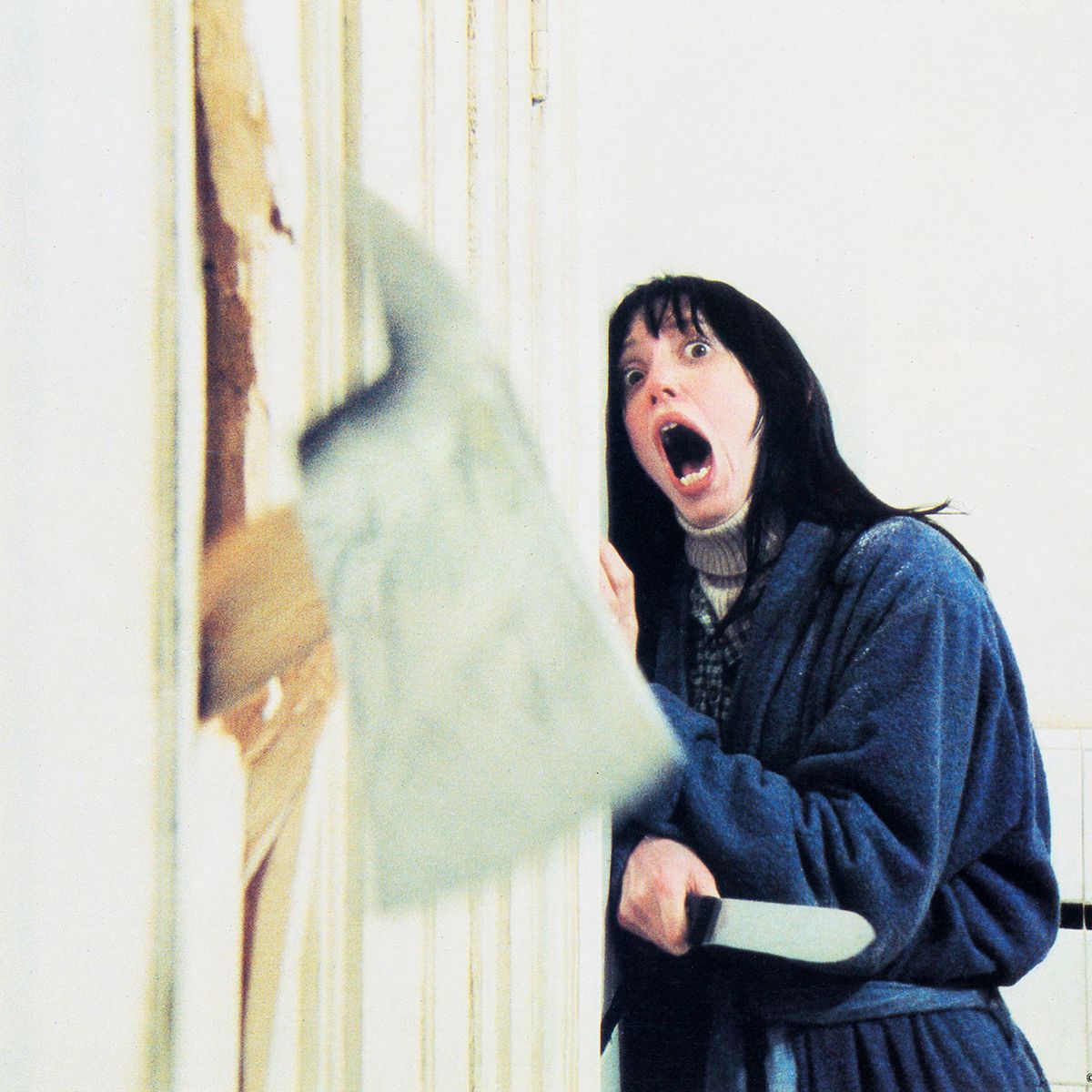 At the recommendation of Duvall, the interview took an odd turn, as she requested to watch the scene where Jack Torrance threatens his wife as the two climbed up the hotel stairs, where she swung her bat in fear of her husband. This caused Duvall to tear up.

When asked why she was brought to tears, Duvall replied, “Because we filmed that for about three weeks. Every day. It was very hard. Jack was so good, so damn scary. I can only imagine how many women go through this kind of thing.” 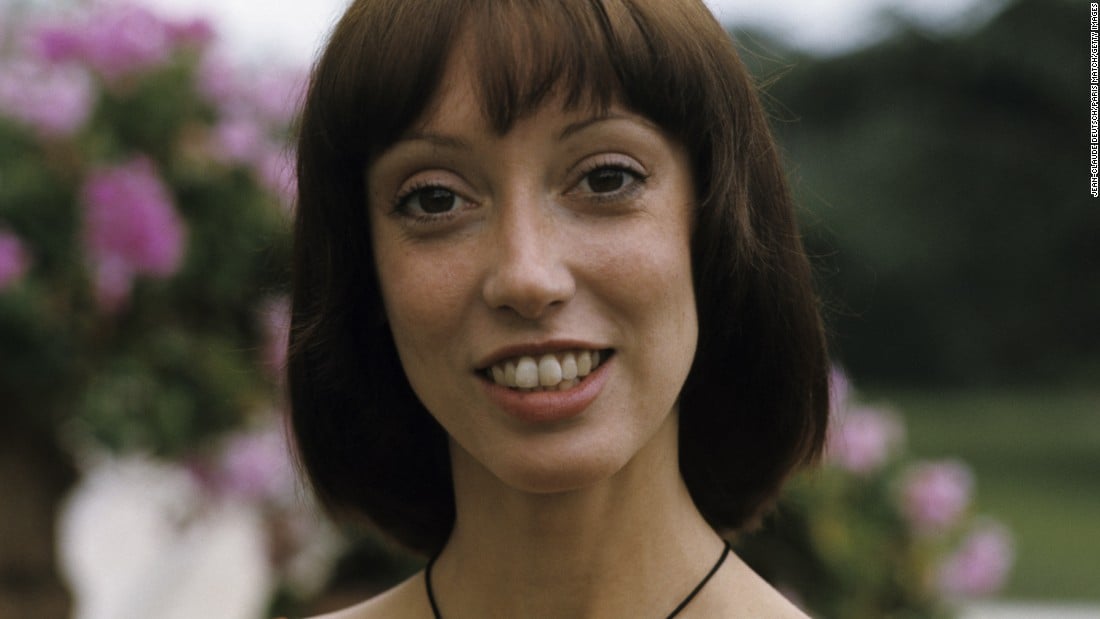 Did it cause her to leave Hollywood?

While her time filming The Shining was a bit traumatic, Shelley Duvall seems to still tiptoe around the topic of why she really left Hollywood.

One answer she did offer The Hollywood Reporter as to why she left Hollywood . . . “the people.”

“They can wear you down,” she said. As well, without giving too many details, Shelley Duvall did hint at some of her financial troubles from her time living in Hollywood, possibly explaining why she ultimately called it quits and headed to Texas. 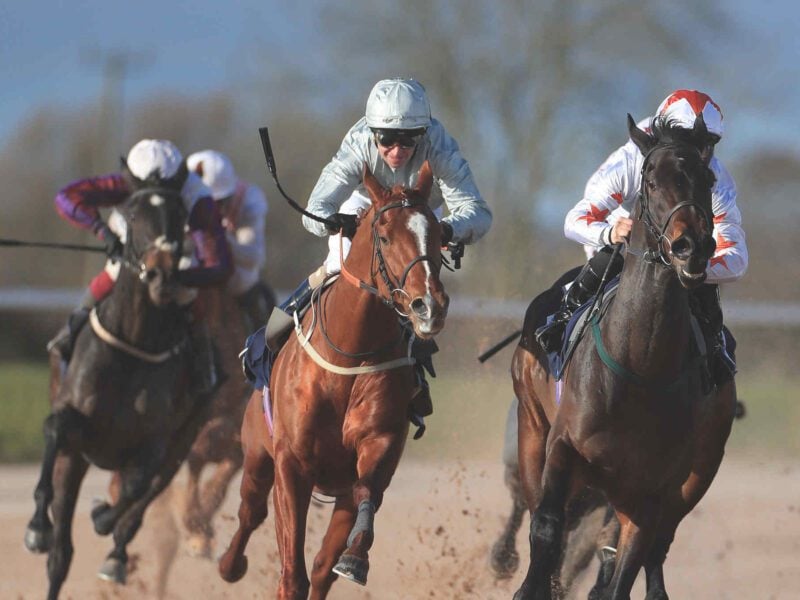