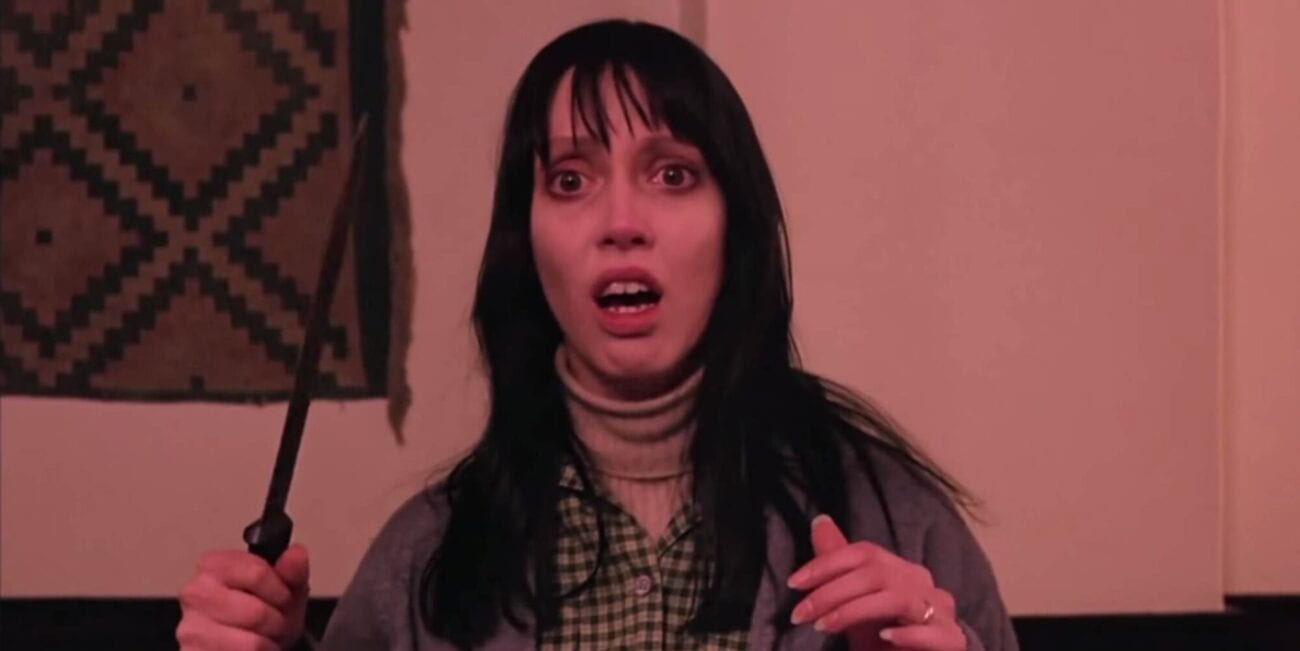 Do you love a spooky movie? Is your favorite Halloween activity usually going to a big haunted house? Do you crave a good scare every now and again? If you said “yes” to any of these questions then this article is definitely for you.

We’ve put together a list of all the best haunted house movies – everyone who loves scary movies has to see these films. 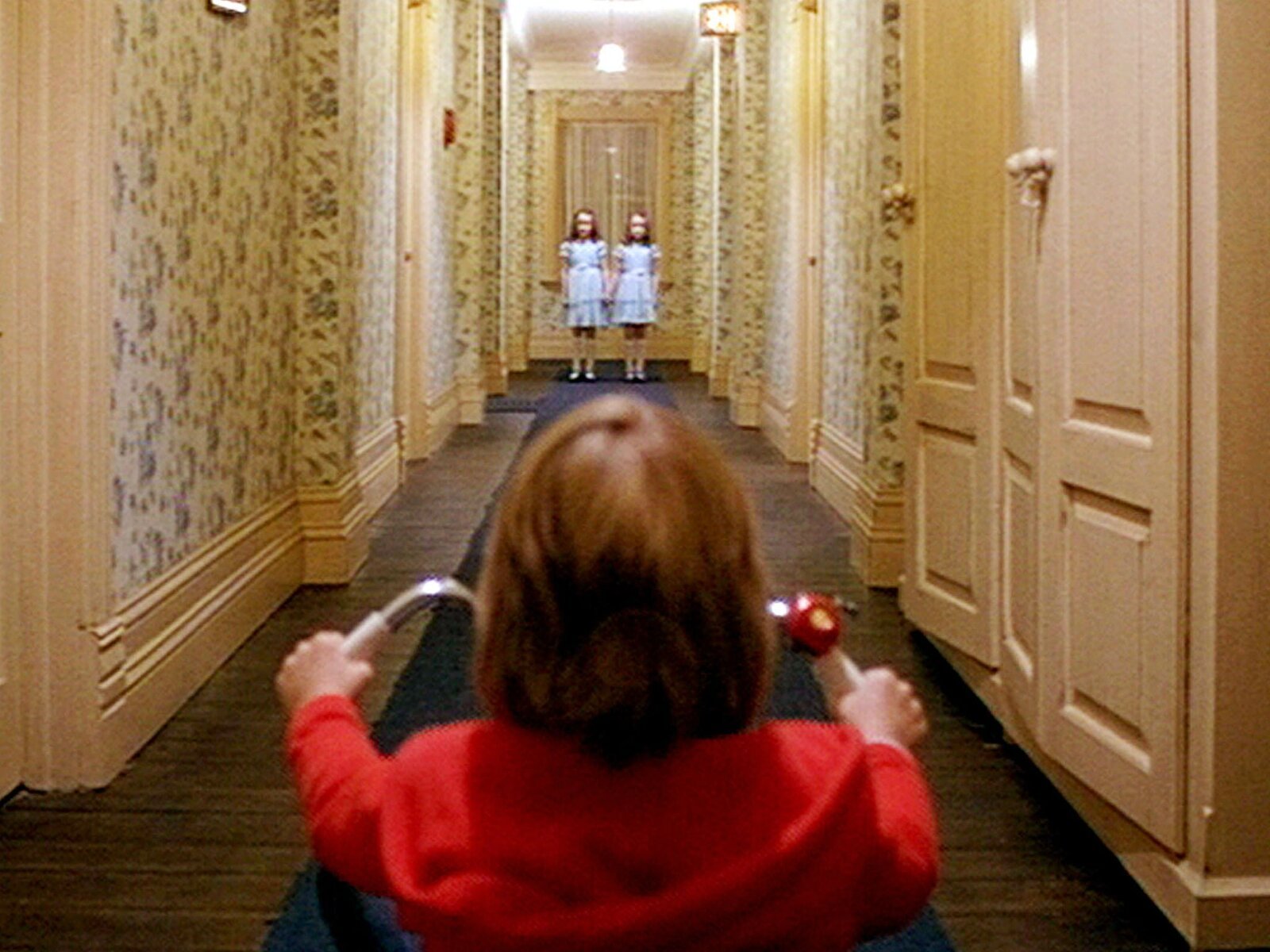 Stanley Kubrick’s adaptation of Stephen King’s 1977 novel The Shining is considered by many to be the definitive haunted house movie, and everything else simply pales in comparison. Jack Torrance (Jack Nicholson), a troubled alcoholic, travels to the ominous Overlook Hotel with a hysterical Wendy Torrance (Shelley Duvall) and their young son.

Jack’s sanity starts to unravel once the hotel guests (all dead) gradually begin to make their presence known. It was a career-defining performance from Nicholson and another classic from a director who can seemingly do no wrong. 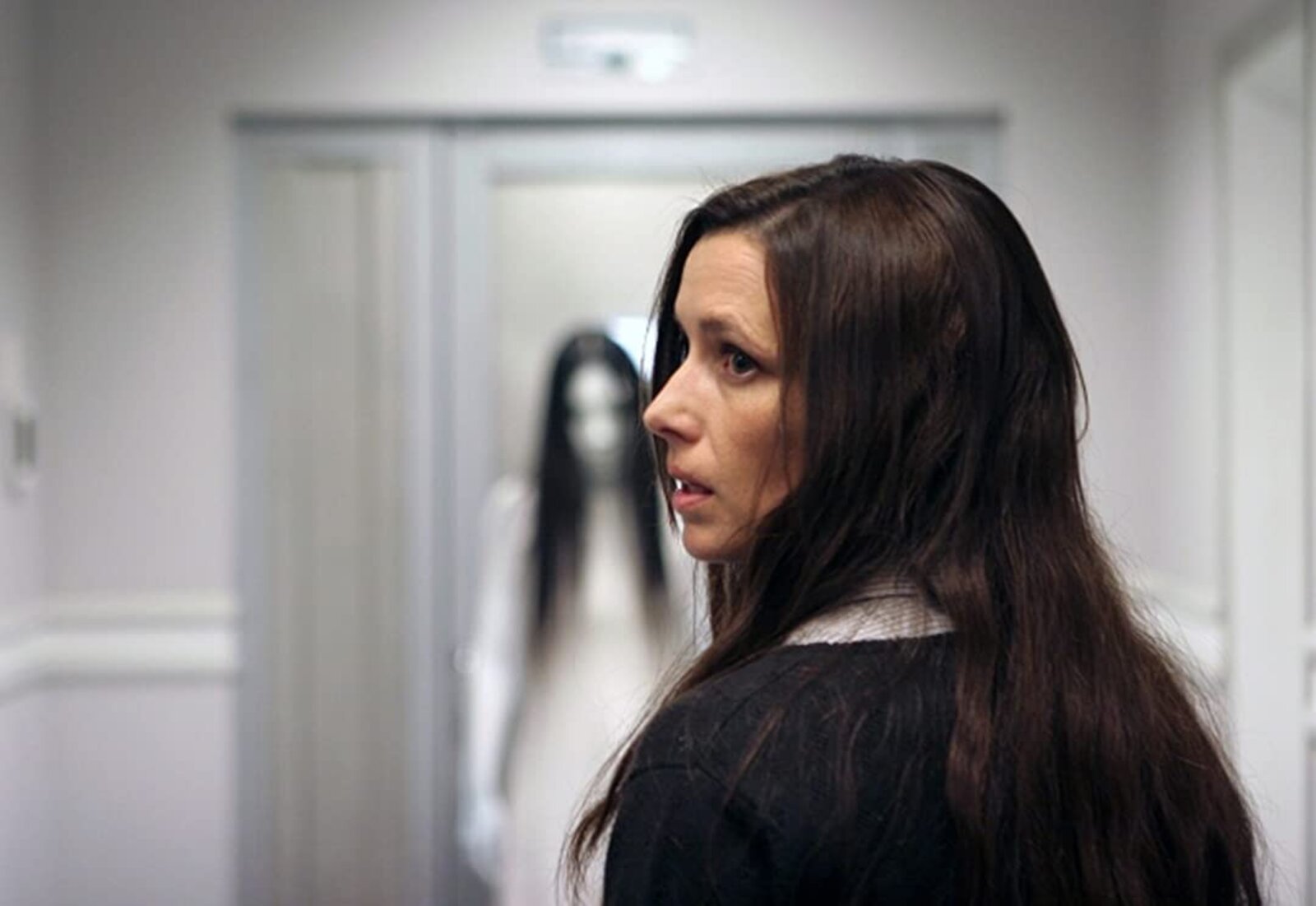 If you love The Grudge then you absolutely have to see the 2020 version, whether or not you hate reboots & remakes. This version of the movie tells the story of a house cursed by a vengeful ghost who dooms all entrants with a violent death. 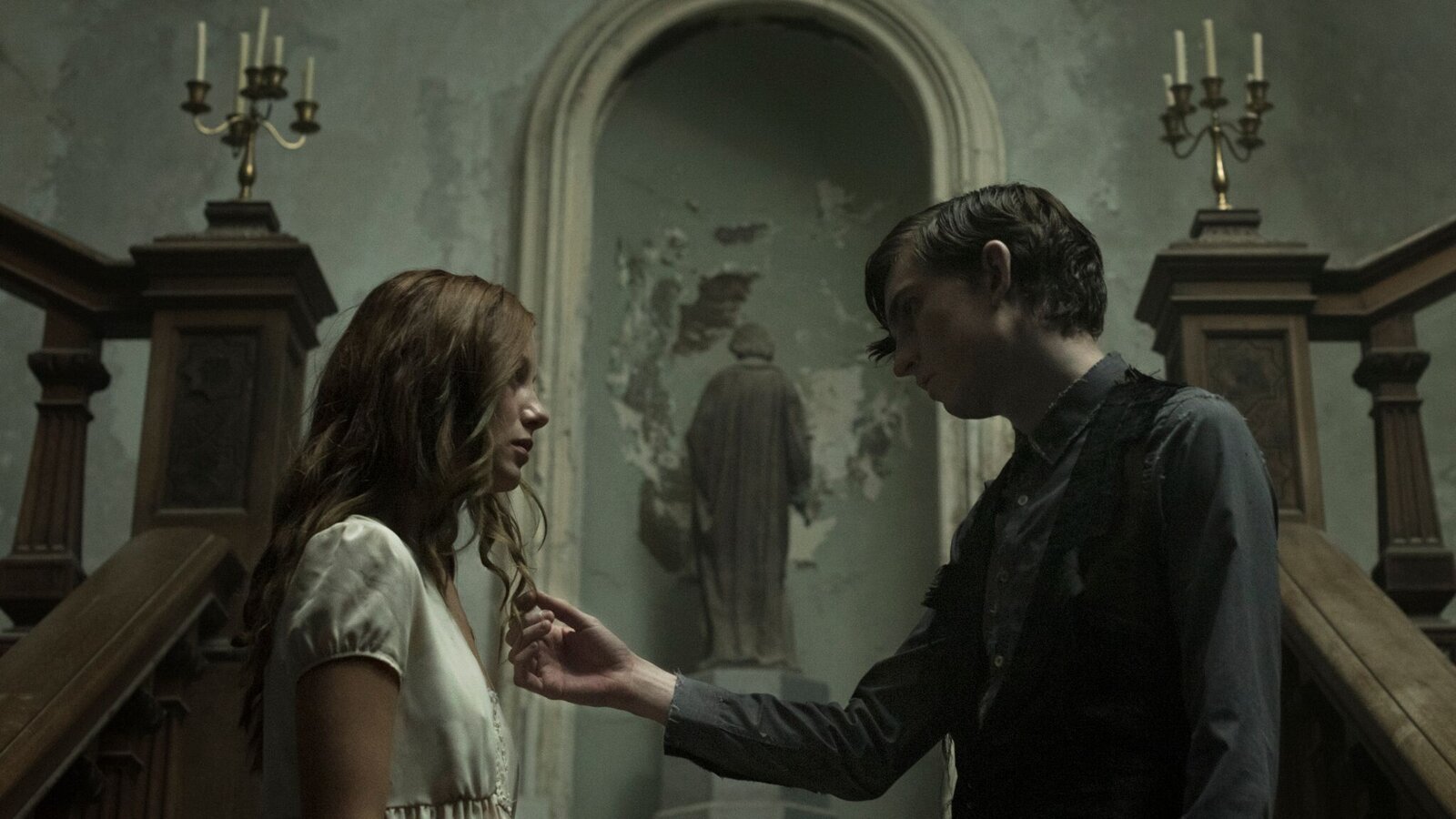 The Lodgers is an Irish period horror that shares narrative parallels with The Turn of the Screw and We Have Always Lived at the Castle. The movie is directed by Brian O’ Malley. The Lodgers is an atmospheric & sinister gothic horror which gets under your skin.

It revolves around two siblings, residing in a crumbling mansion, who are stuck under a blood curse. This means they can never leave, and must be indoors after dark. This modern fairytale has shades of Bernard Rose’s Paperhouse and the character-driven eeriness of a Shirley Jackson short story.

Host is a Shudder original. It’s the lockdown zoom-seance-horror you didn’t know you needed. This film was one of the few movies created in the middle of quarantine.

It is a genuinely frightening short-form story which follows a group of young women who invite a medium into their zoom circle. Initially skeptic, the girls unwittingly invite a demonic entity to their digital slumber party and the bodies begin to pile up. Innovative and ingenious filmmaking from Rob Savage – we recommend you watch alone, at night, with the lights off for the full experience. 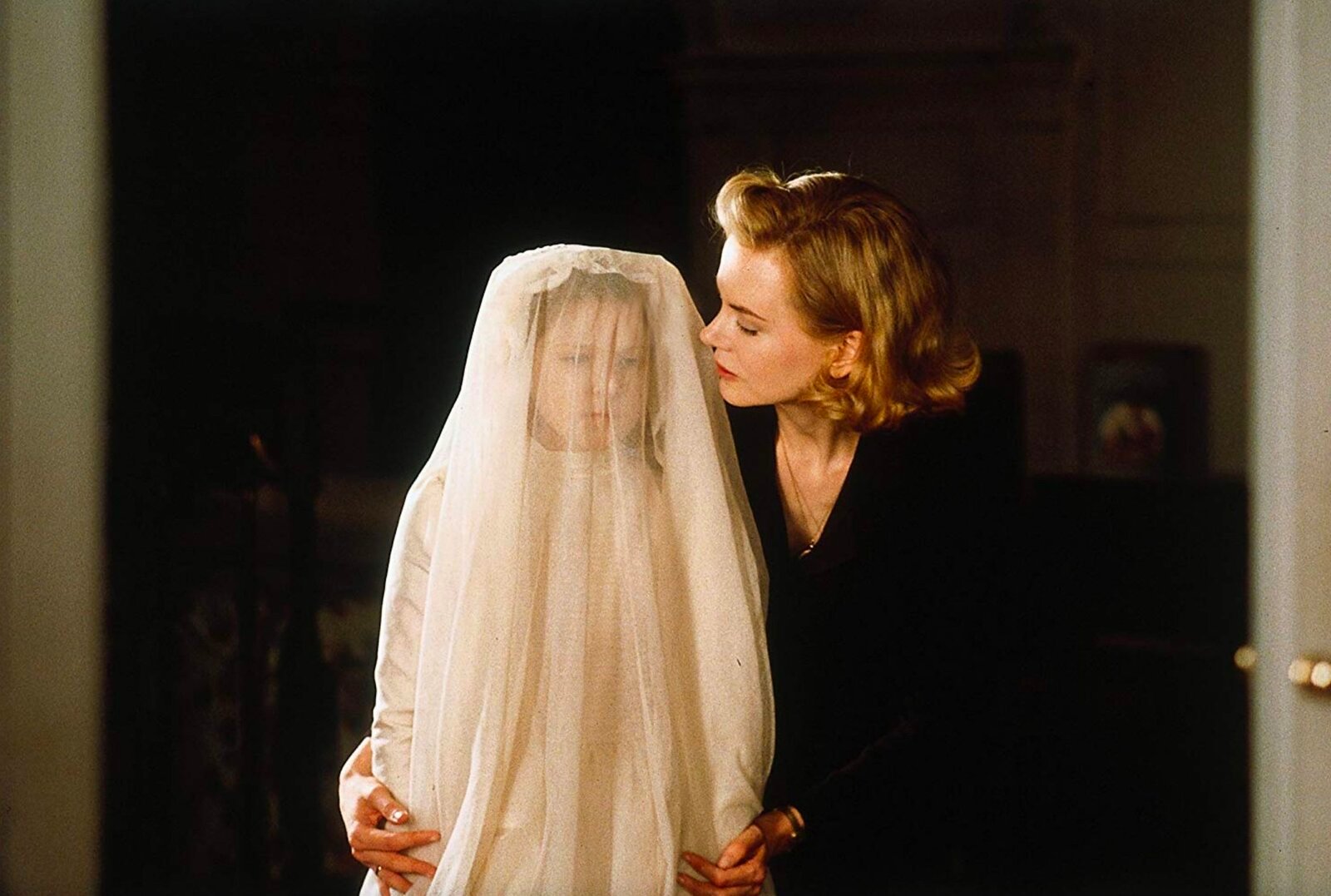 Riffing on Jack Clayton’s 1961 The Innocents, The Others blends elements of supernatural horror with post-war isolation. Grace (Nicole Kidman) is a war widow languishing in the countryside & surrounded by a fog-enshrouded landscape. Both her children are photosensitive, so the house must be kept in total darkness.

The only other occupants in the house are Grace’s skeleton staff of two. An often frustrating side-effect of any haunted house movie is that the story often moves at a glacial pace, but the director side-steps this with ease by creating a foot-to-the-pedal narrative drive – using legitimate frights and some well-constructed scenes.