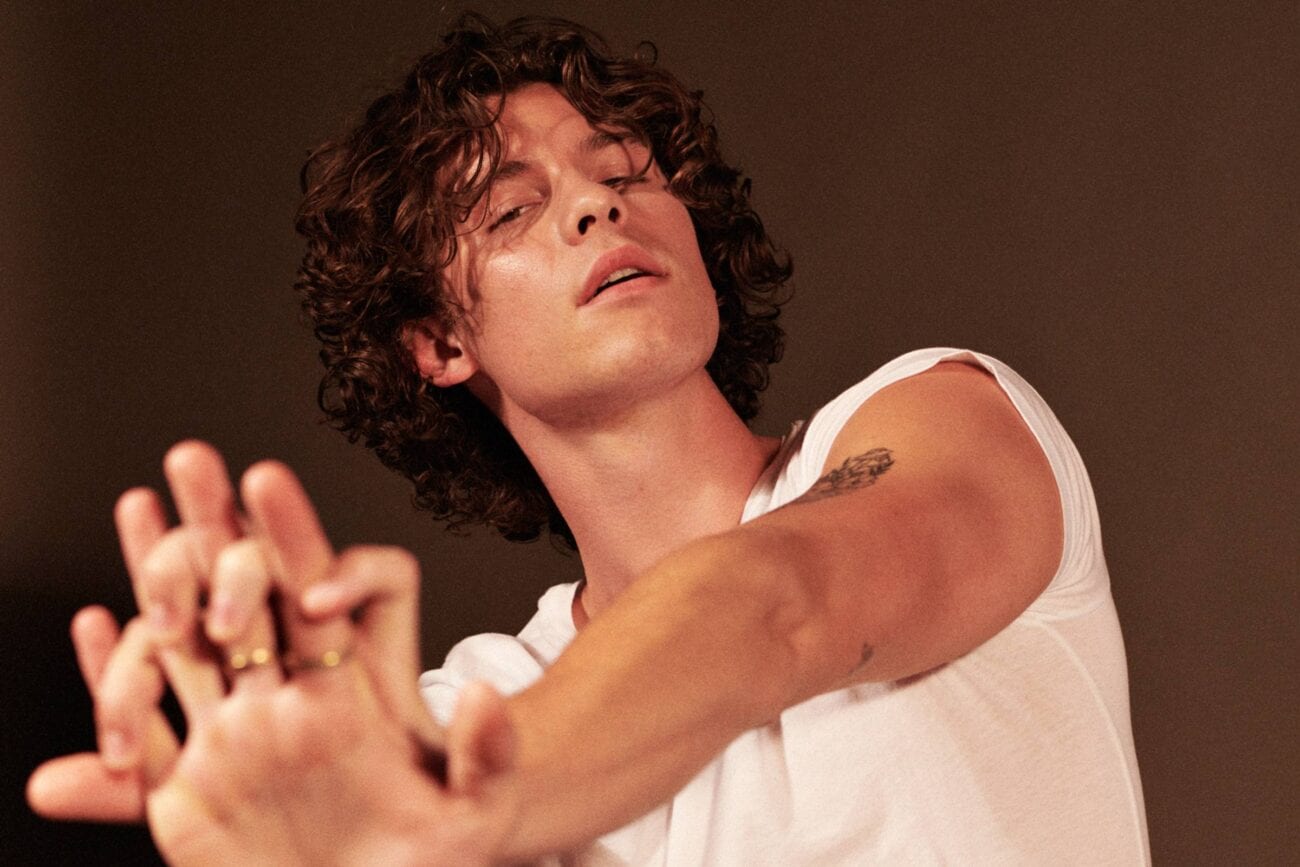 Shawn Mendes, one of the biggest pop stars in the world, has a massive library of hit songs, including “In My Blood” & “Stitches.” On Oct. 2nd, Mendes dropped his new song, “Wonder,” the title track for his upcoming fourth studio album, arriving on Dec. 4th.

Fans of Mendes can rev up their excitement for his studio album Wonder by watching a new upcoming documentary on Netflix about the singer-songwriter similarly titled In Wonder. 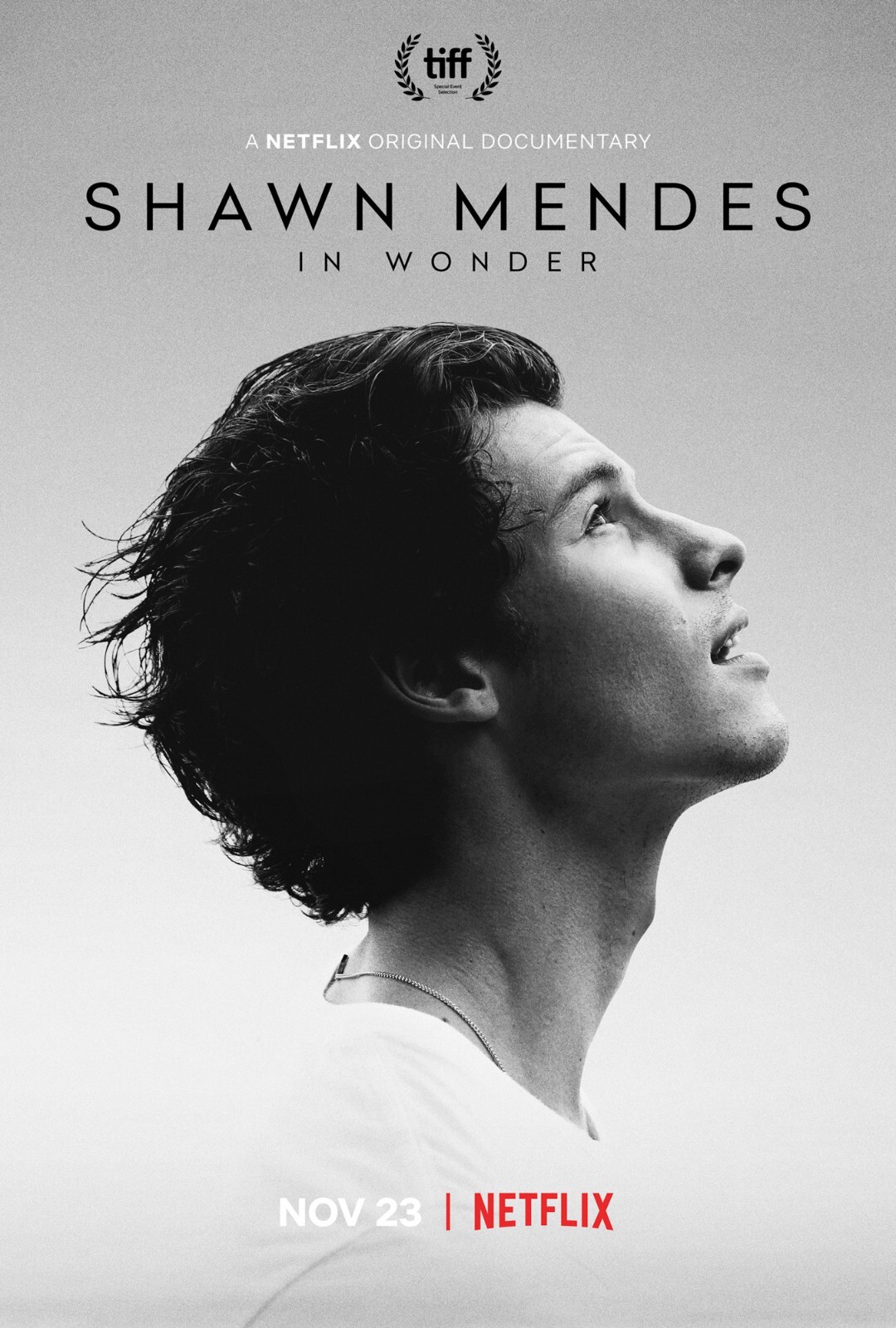 Mendes got his start in the music industry in 2014 when he released his first single, “Life of the Party.” The song debuted at number twenty-four on the Billboard Hot 100 chart, making Mendes the youngest artist to debut in the top twenty-five.

Mendes released his first album Handwritten in 2015. The album’s third single “Stitches” entered the top ten in the U.S. on the Billboard Hot 100. His second album, Illuminate, debuted at number one on the Billboard 200 and went platinum. Illuminate has three popular singles, including “Mercy,” “Treat You Better,” and “There’s Nothing Holdin’ Me Back.” 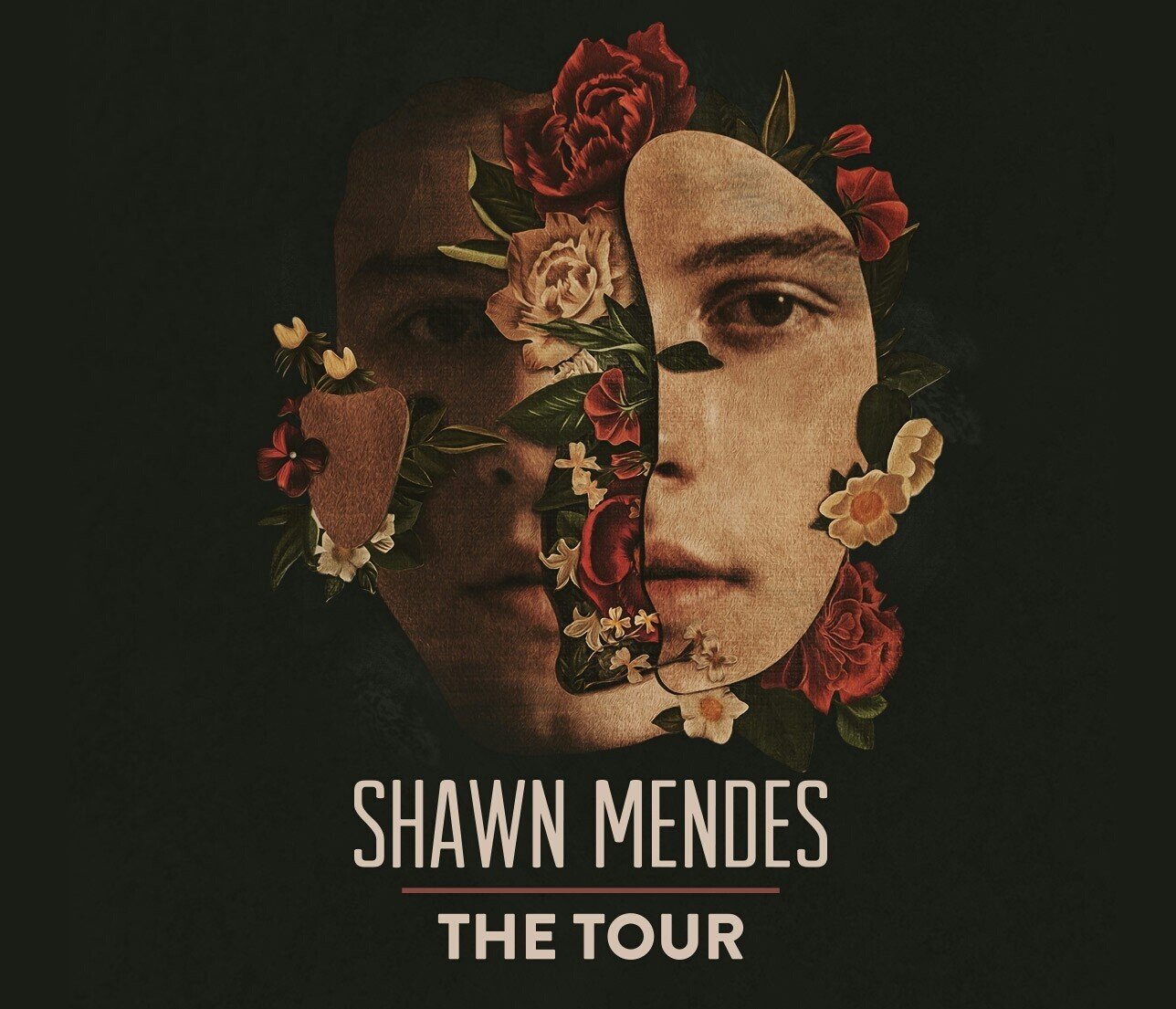 In 2017, Mendes became the first artist to have three songs go to number one on the Billboard Adult Contemporary chart before turning twenty.

Mendes hasn’t won any Grammys, although he has been nominated three times. Some of the awards he has won so far include the American Music Award for Favorite Adult Contemporary Artist, Billboard Music Award for Top Collaboration, and the MTV Video Music Award for Best Cinematography. 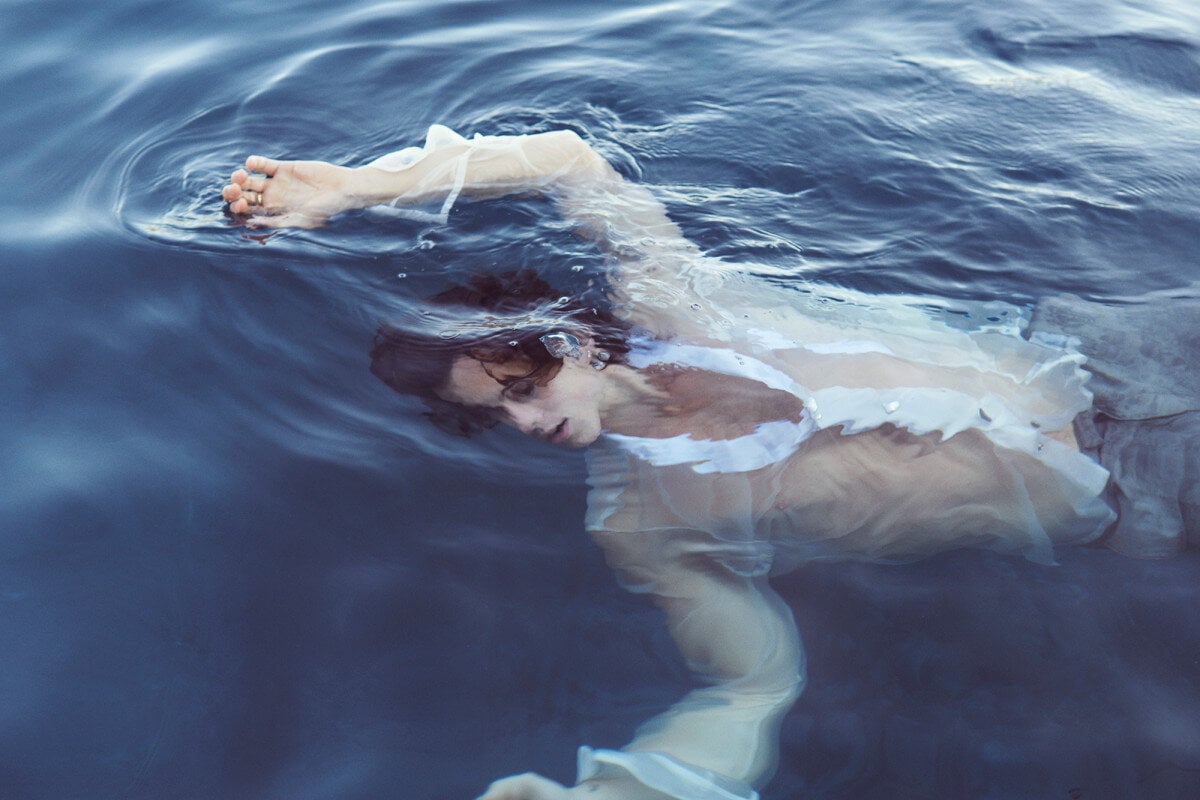 In Wonder is a new documentary about Mendes, premiering  Nov. 23rd on Netflix. The documentary arrives just days before his upcoming album Wonder. In Wonder is helmed by veteran music video director Grant Singer and will provide an intimate look at Mendes’s life and musical journey filmed over the last few years.

In Wonder will likely feature footage of Mendes from his most recent concert tour, Shawn Mendes: The Tour. During the tour, Mendes traveled around the globe to North & South America, Asia, Europe, and Australia. 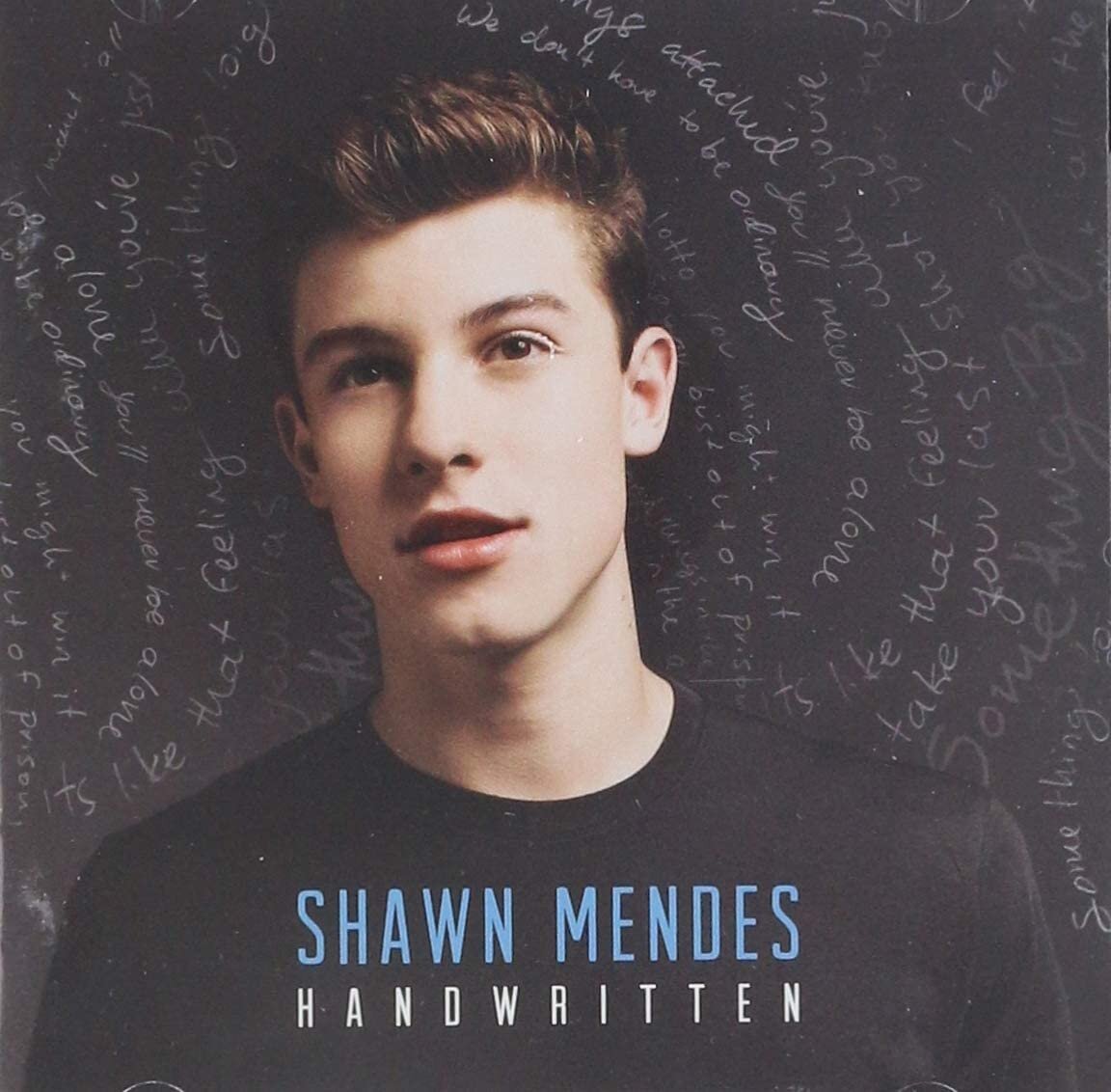 Shawn Mendes: The Tour was Mendes’s third world tour and promoted his self-titled third studio album, Shawn Mendes. His third album included hit songs such as “In My Blood,” “Youth,” and “Lost in Japan.” The tour began in Amsterdam and ended in Mexico City.

Andrew Gertler, Mendes, and Ben Winston have roles as the documentary’s executive producers with Saul Germaine, p.g.a and James Haygood credited as producers. 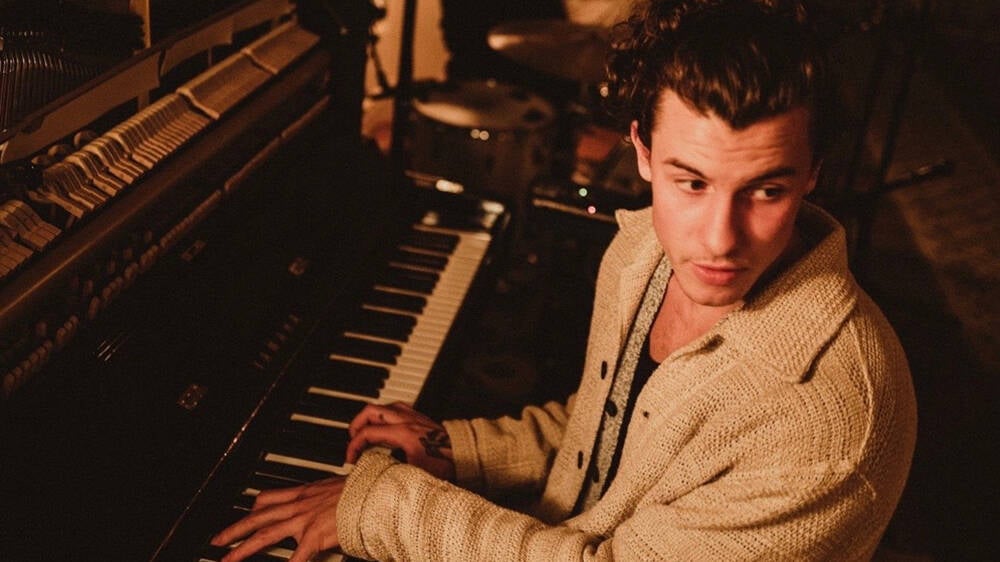 In Wonder was a special event selection at the 2020 Toronto International Film Festival (TIFF). Mendes, who has also performed at the 2020 TIFF awards, recently announced a new official annual award at TIFF titled The Changemaker Award.

The Changemaker Award is in partnership with the Shawn Mendes Foundation and will be presented to an emerging or young filmmaker. The purpose of the prize is to recognize excellence for filmmaking centered around social or world issues that are important to the youth of today. The winner of the award will also receive $10,000.

The winning film will be chosen by TIFF’s Next Wave Committee, a group of young filmmakers who recognize the power film holds in having an influence in the world. 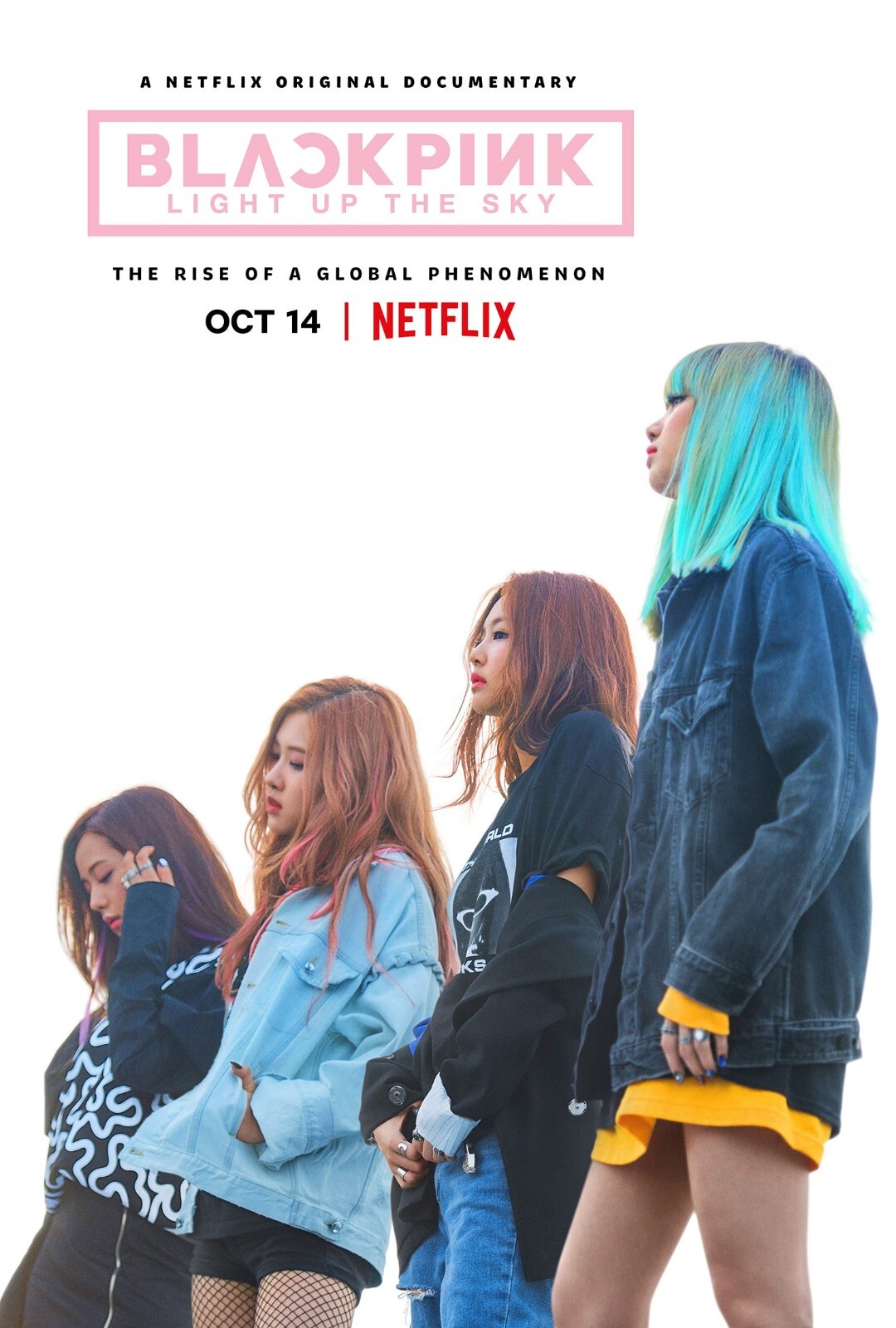 In Wonder joins an impressive library of Netflix documentaries on musical artists. Other documentaries to check out on Netflix include Homecoming: A Film By Beyonce, Miss Americana, Gaga: Five Foot Two, Quincy, Travis Scott: Look Mom I Can Fly, and most recently, Blackpink: Light Up The Sky.

Mendes is joining a slew of big-time artists who have their own Netflix documentaries. Mendes’s fans should look forward to watching and singing along with In Wonder when it premieres on Nov. 23rd.