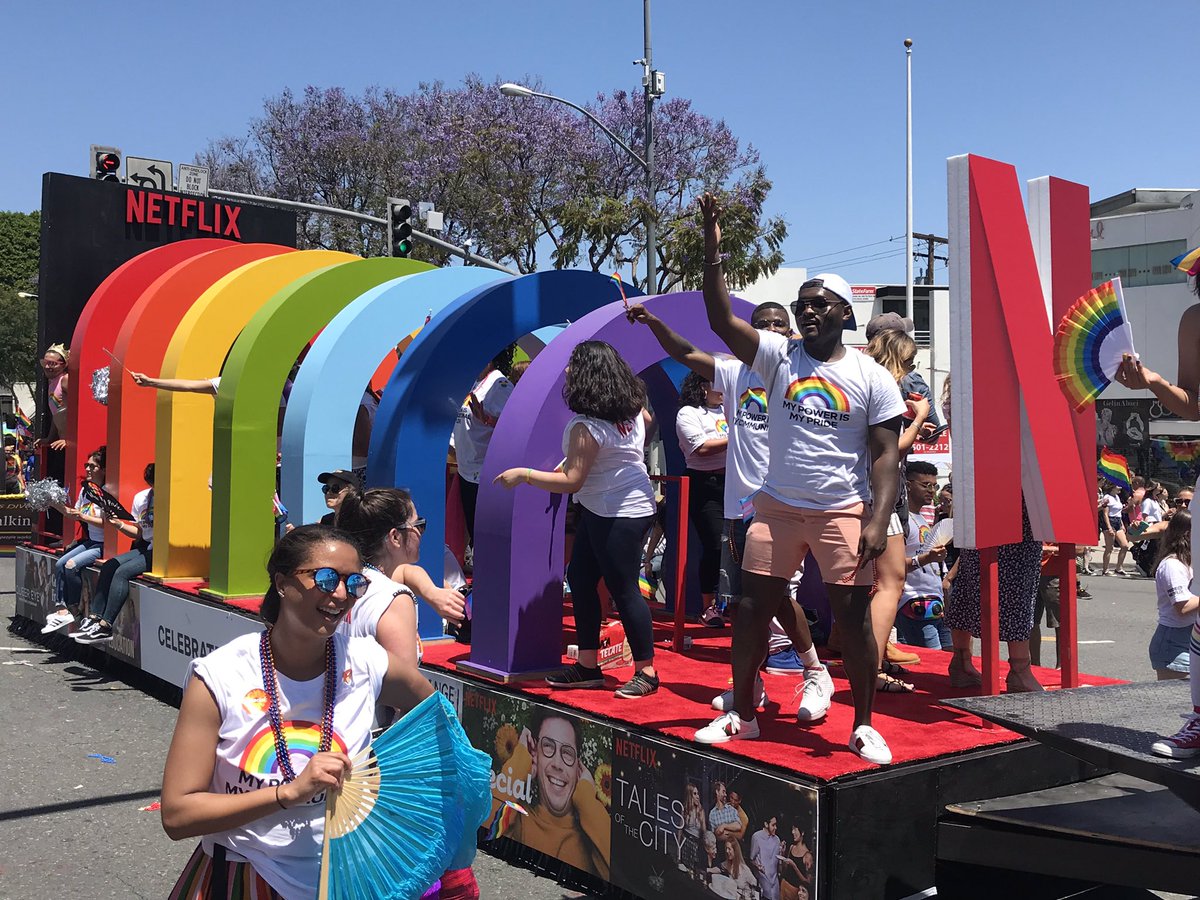 Queer Netflix documentaries: All the ones you need to watch immediately

Pride Month is right around the corner, and while parades and mass gatherings are canceled due to COVID-19, celebrating your identity and learning more about queer lives is not. Right now, streaming services offer a ton of shows, movies, and documentaries to enjoy during Pride.

Netflix runs numerous queer shows and also features documentaries that explore the lives of everyday people and queer historical figures from all walks of life. Here are some of the best queer documentaries Netflix is streaming right now. 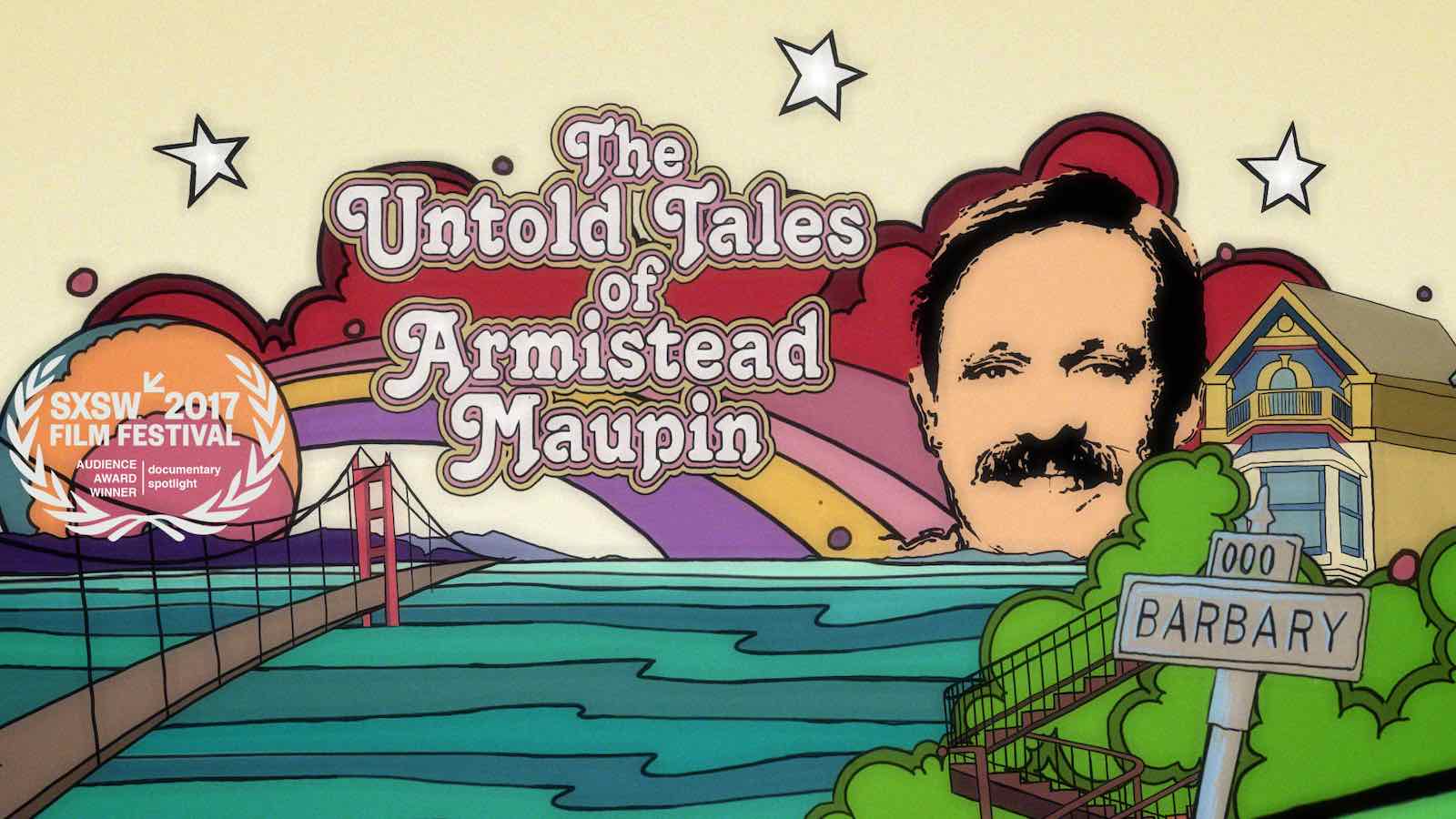 The Untold Tales of Armistead Maupin

Once a conservative, Armistead Maupin later emerged as a champion of queer rights with his landmark book Tales of the City. A pioneering book about embracing identity and coming out of the closet, this Netflix documentary follows Maupin’s life and influence leading up to today. 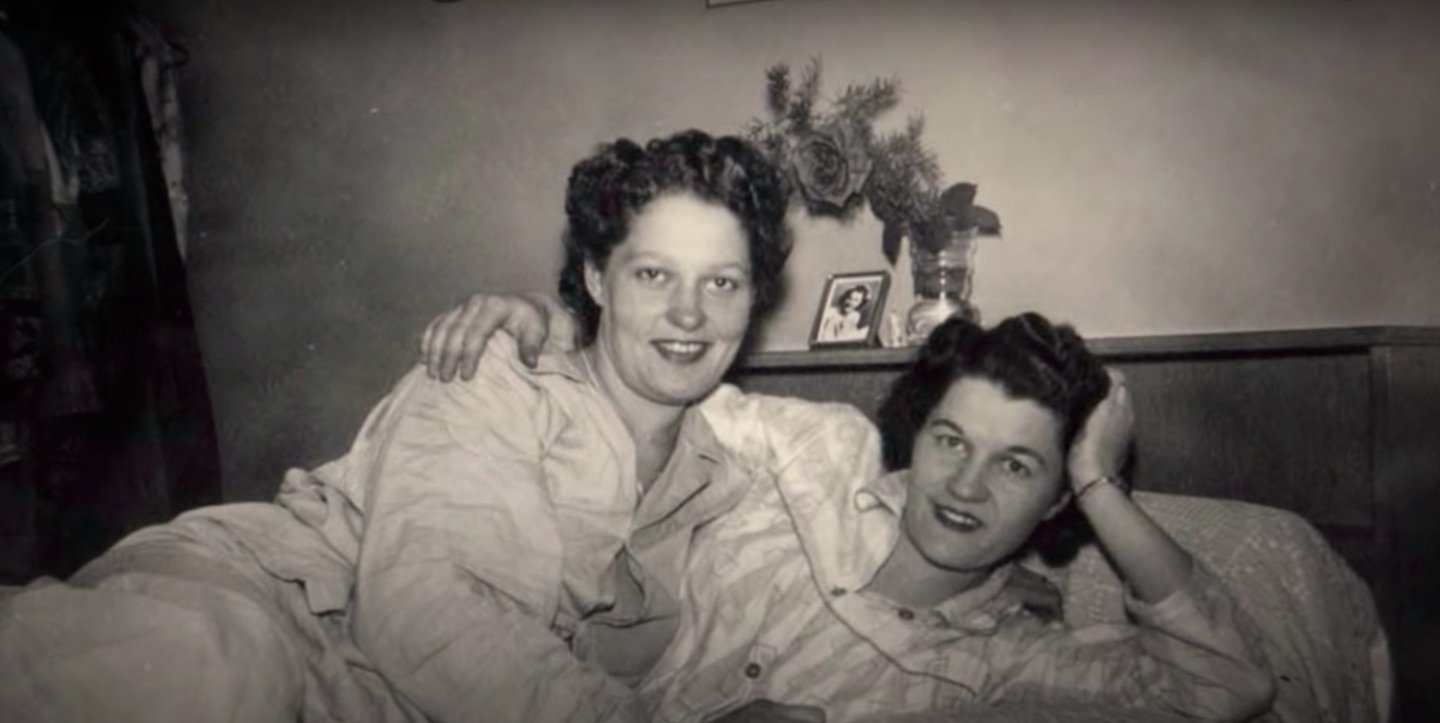 This Netflix documentary follows the sixty-year relationship between Terry Donahue & Pat Henschel from their days playing baseball (a WW2 all women’s baseball team like the one in the film A League of Their Own) through decades hiding their status as a couple. 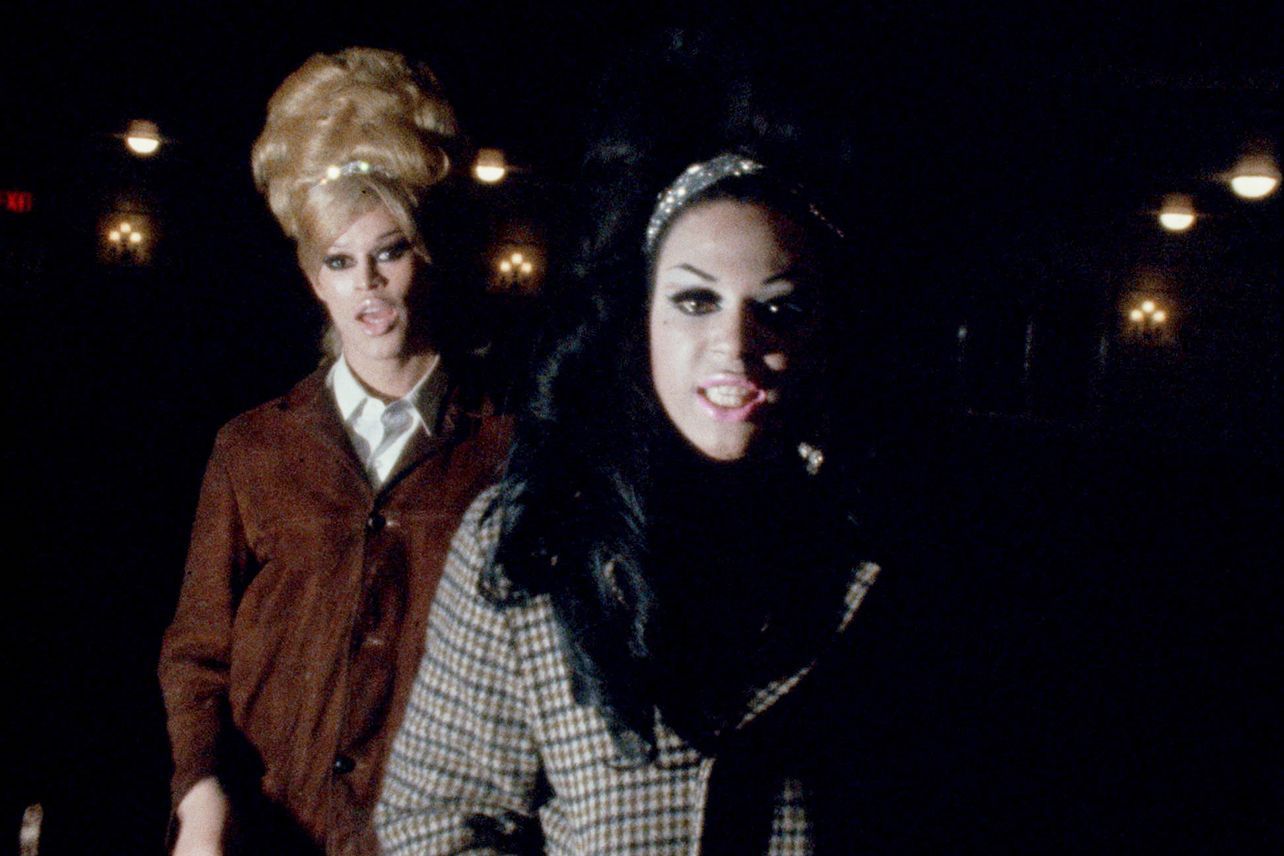 A documentary filmed in the 60s, The Queen explores a drag beauty pageant held in 1967. While an older work, it’s fascinating for its portrayal of queer & drag culture from over 50 years ago that highlights the many changes that have come about in the intervening time. If you’re looking for truly historical footage, stream The Queen on Netflix.

51 years after the Stonewall Uprising, Marsha P. Johnson remains a seminal hero in the burgeoning queer rights movement. Sadly, her murder in 1992 was still unsolved. This documentary on Netflix follows the fight for justice and reopening of the investigation.

The Death and Life of Marsha P. Johnson also reflects on the number of trans women who are still murdered without justice every year. A sobering look into the fight for queer justice then and now, the Netflix documentary compares & contrasts the Queer Rights Movement from the 60s to the 90s through today. 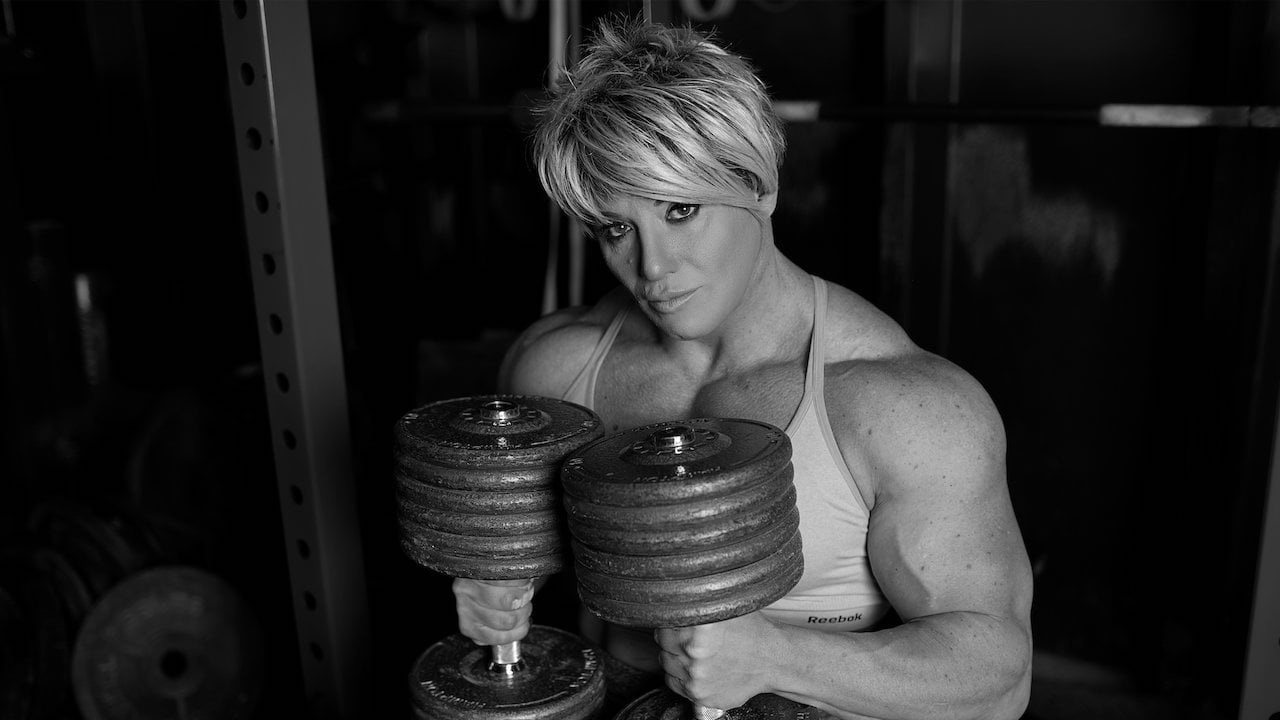 Following champion powerlifter Janae Kroc during her transition, this Canadian documentary streaming on Netflix explores her routine and muscle-building as she adjusts to a new body and way of living. TransFormer earned several awards, including Best Feature Documentary at the Austin Film Festival in 2017. 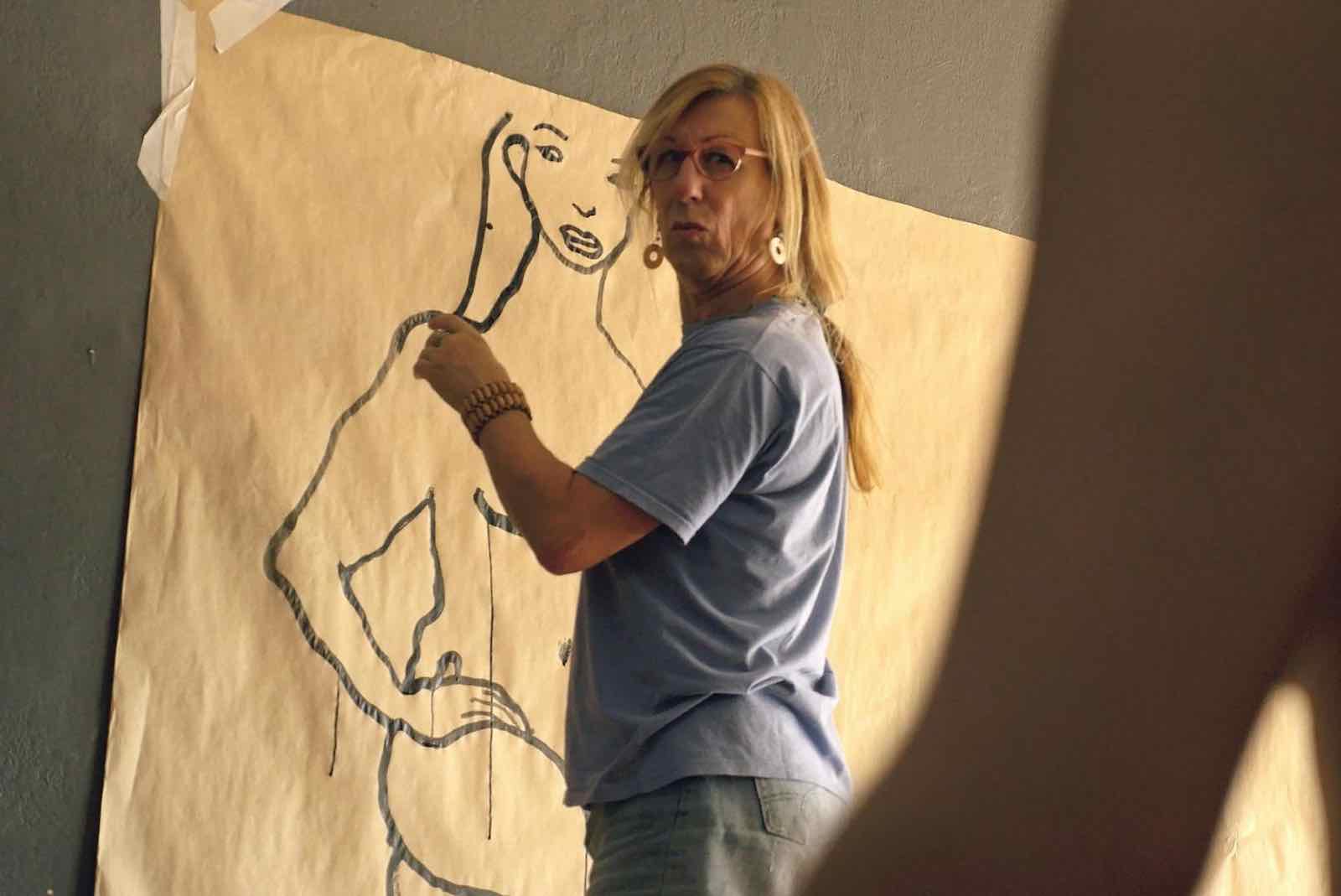 Brazilian cartoonist Laerte reflects on her transition and her life as a transgender woman & cartoonist and how her art has reflected her journey. Laerte-Se is a foreign language documentary and a must-stream on Netflix for people interested in learning more about queer representation and rights in other countries.

This Pride Month, don’t miss out on these Netflix offerings which show insights into the queer right movement and into everyday queer lives. Stream on and Happy Pride Month!