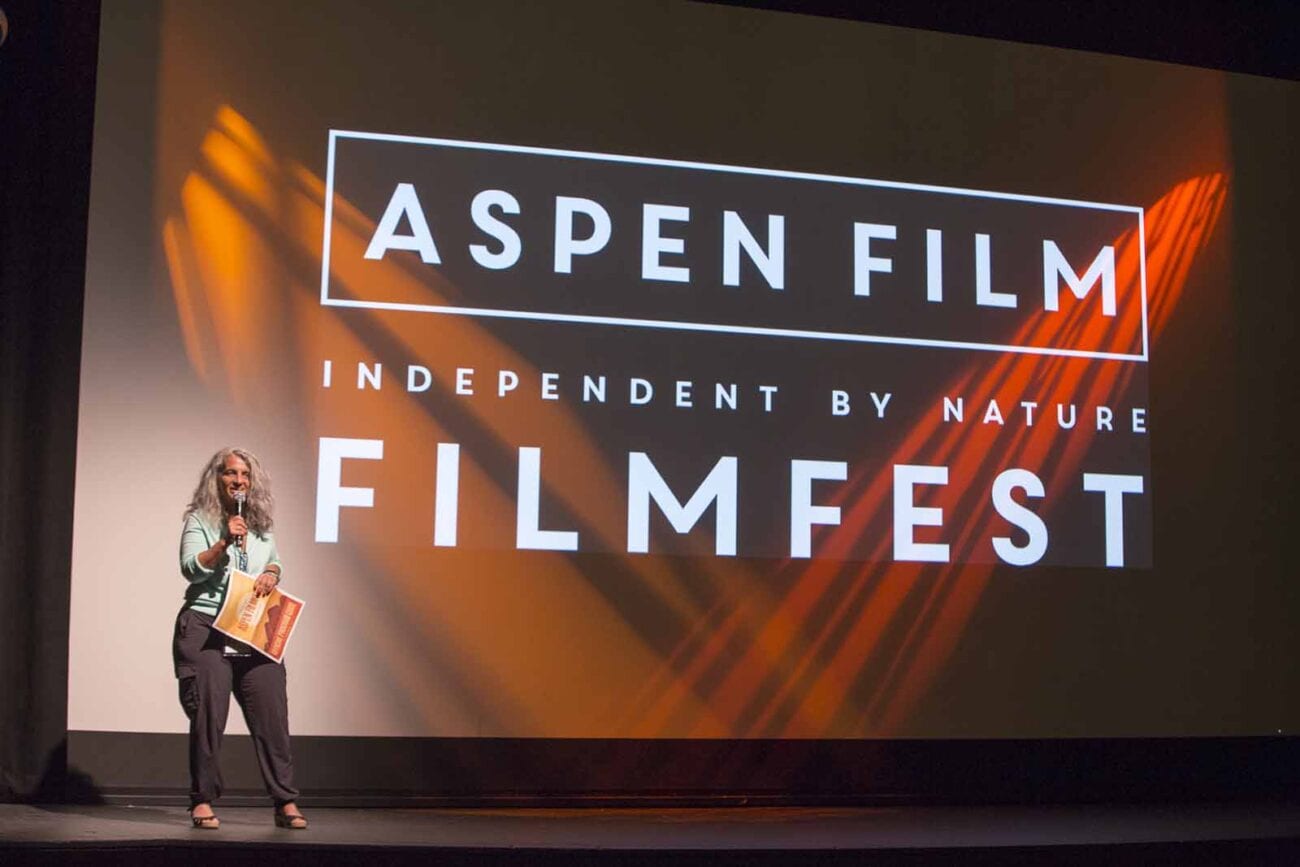 The 41st Annual Aspen Film Festival has its line-up: You need to attend

Film festivals internationally have tried to figure out how to deal with the COVID-19 pandemic while still hosting a showcase of the best indie films people have to offer. Thankfully, the world has also made huge improvements in streaming, allowing for an entire film festival to be held online.

As the world slowly opens back up, the Aspen Film Festival is working to do a hybrid film festival for their forty-first edition. The 2020 Aspen Film Fest will hold some in person screenings at the Isis Theatre & a special drive-in screening at the Snowmass Town Park. The majority of films though will be screened online for those unable to attend in person.

The Aspen Film Fest is set to begin October 15th through 21st, and the festival has finalized its line-up for this year. If you’re interested in attending, you’ll definitely be sold after seeing the selections for this year’s festival. 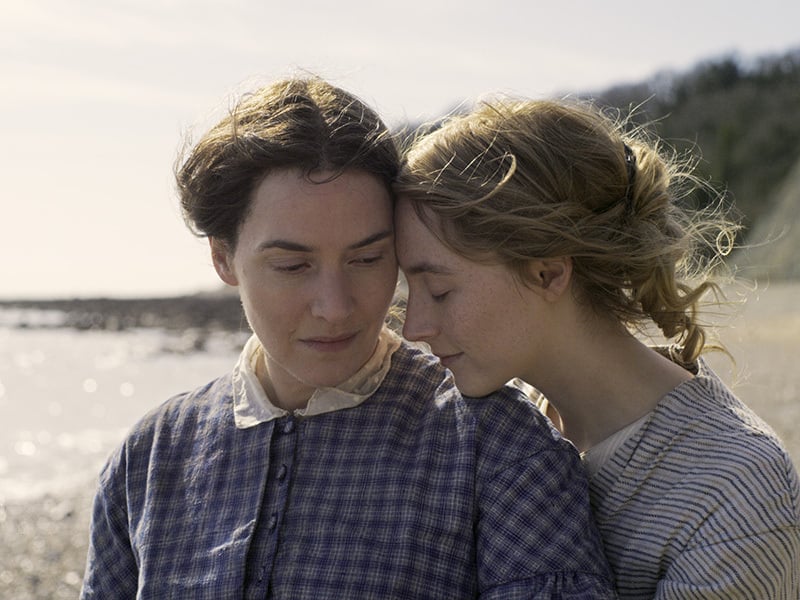 Nomadland, The Dissident, Ammonite, and The Truffle Hunters are all receiving in-person screenings at the Isis Theater over the six-day festival. Of note, Ammonite and The Dissident have only had one screening each, so this is just the second time both films will be shown to a major audience. 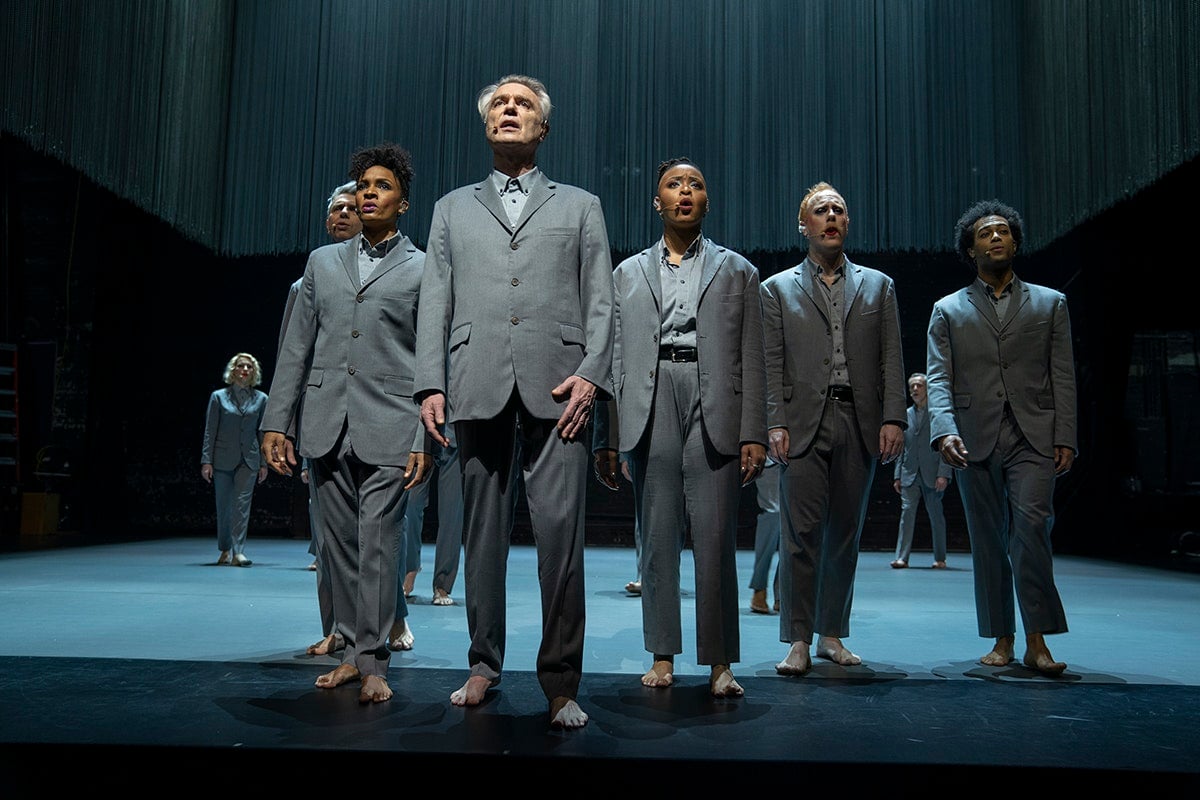 While American Utopia is set to make its return to the stage at the Hudson Theatre sometime in the future, you can enjoy the show recording on Friday October 16th at 7pm. 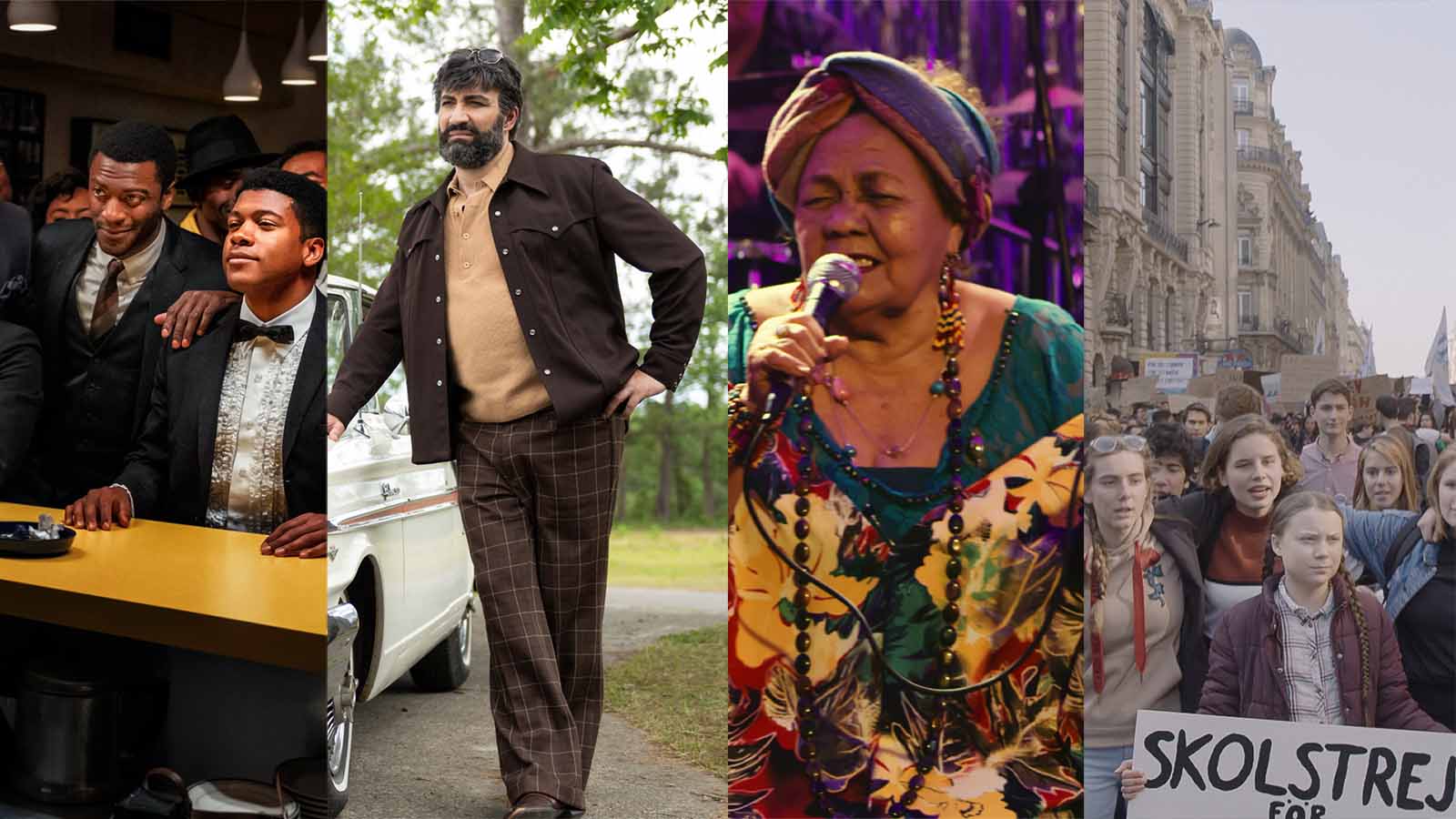 But don’t fret, as literally every other film selected for the Aspen Film Festival will be available online for streaming. This means Amazônia Groove Gunda, Here We Are, I Am Greta, Kenny Scharf: When Worlds Collide, Minari, MLK/FBI, Night Of The Kings, One Night In Miami…, Sound Of Metal, The Comeback Trail, and Uncle Frank will all be available for streaming during the festival. 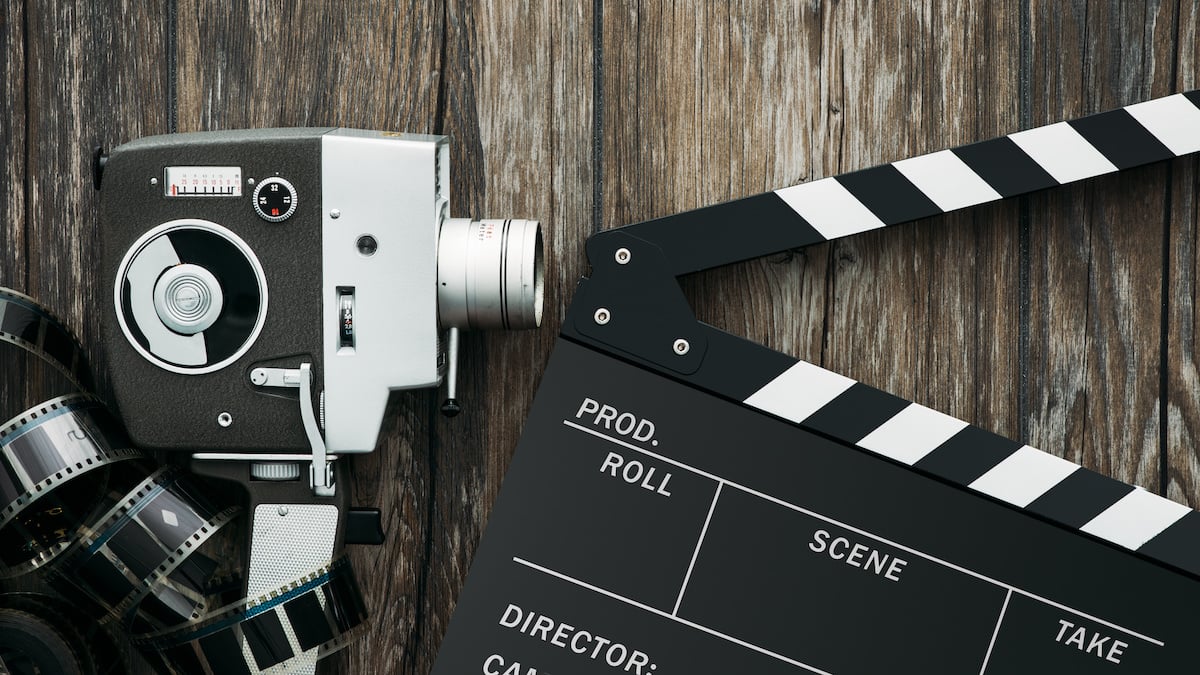 If you want to attend any of the in-person screenings, tickets are available now on Aspen Film Festival’s website. If you want to pre-order your virtual screening pass, you can also do so now on their website, though the films won’t be available until the 15th. 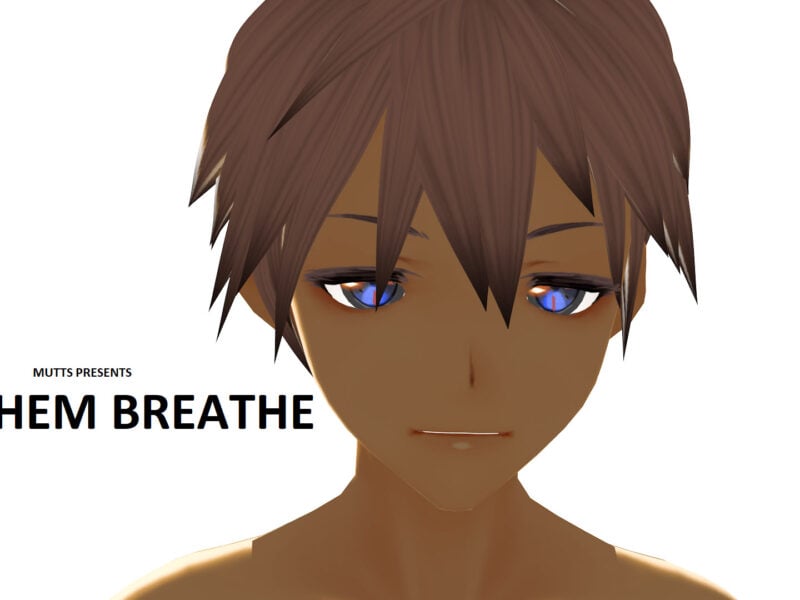 ‘Let Them Breathe’: Why you need to watch the animated web series 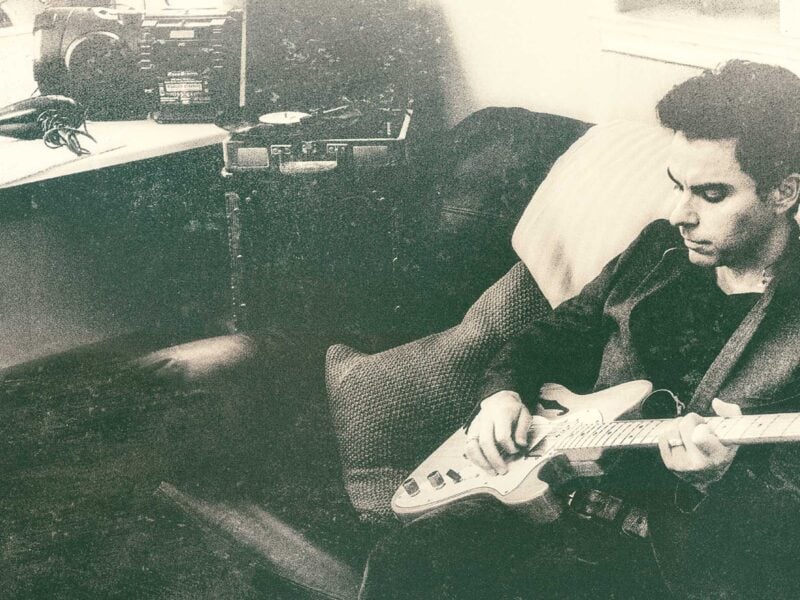 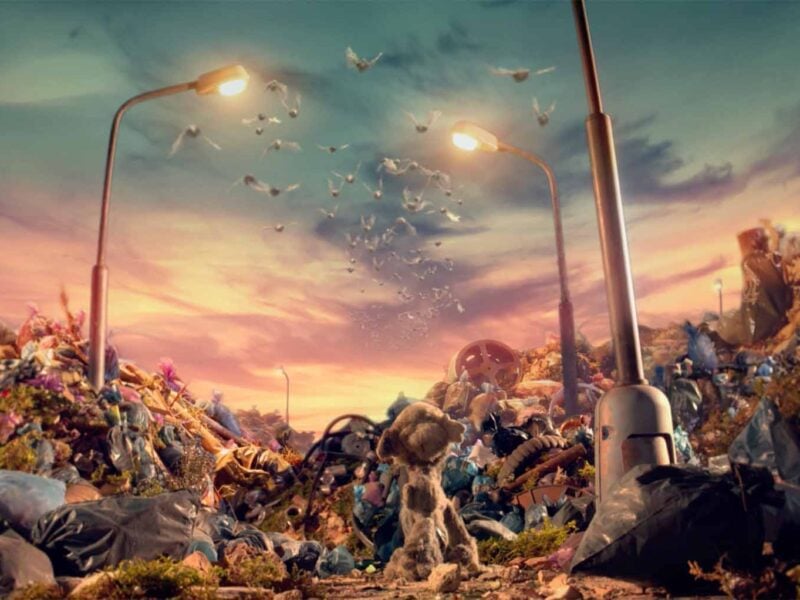