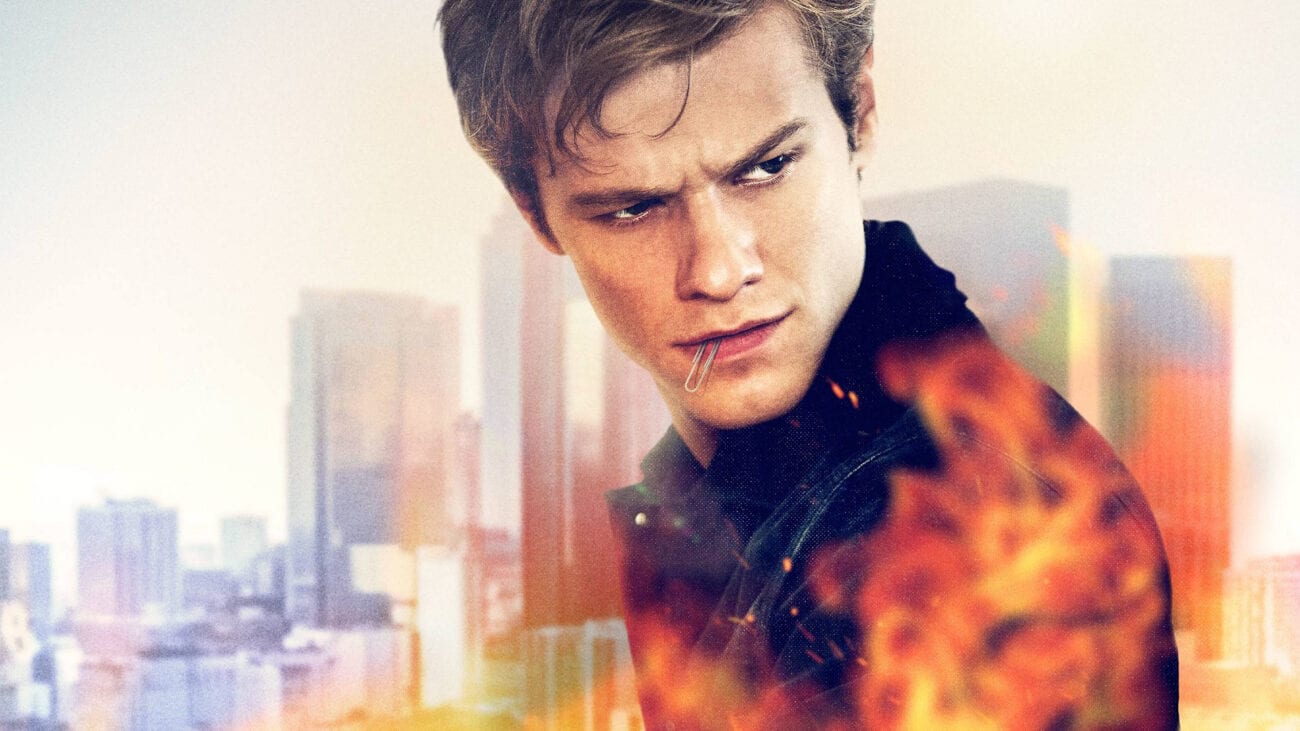 #SaveMacGyver: Hear the fans explain why the CBS show should live on

This past decade, the sweeping domination of reboots & franchises over the entertainment landscape has produced some strange results. Franchises with a massively successful background have flopped, while other brands with seemingly no hope for reimagination gain wild success in the 2021 landscape. Enter the #SaveMacGyver movement.

Any millennial can tell you the original MacGyver series from the 1980s is a full-on cultural phenomenon. The show was spoofed, referenced, and noted in every other outlet throughout the 90s and the 80s-obsessed early 2000s following. Mirroring 80s reboot success stories like 21 Jump Street, the MacGyver franchise has found unexpected success in a 2010s reboot. Now the networks are taking the MacGyver away. 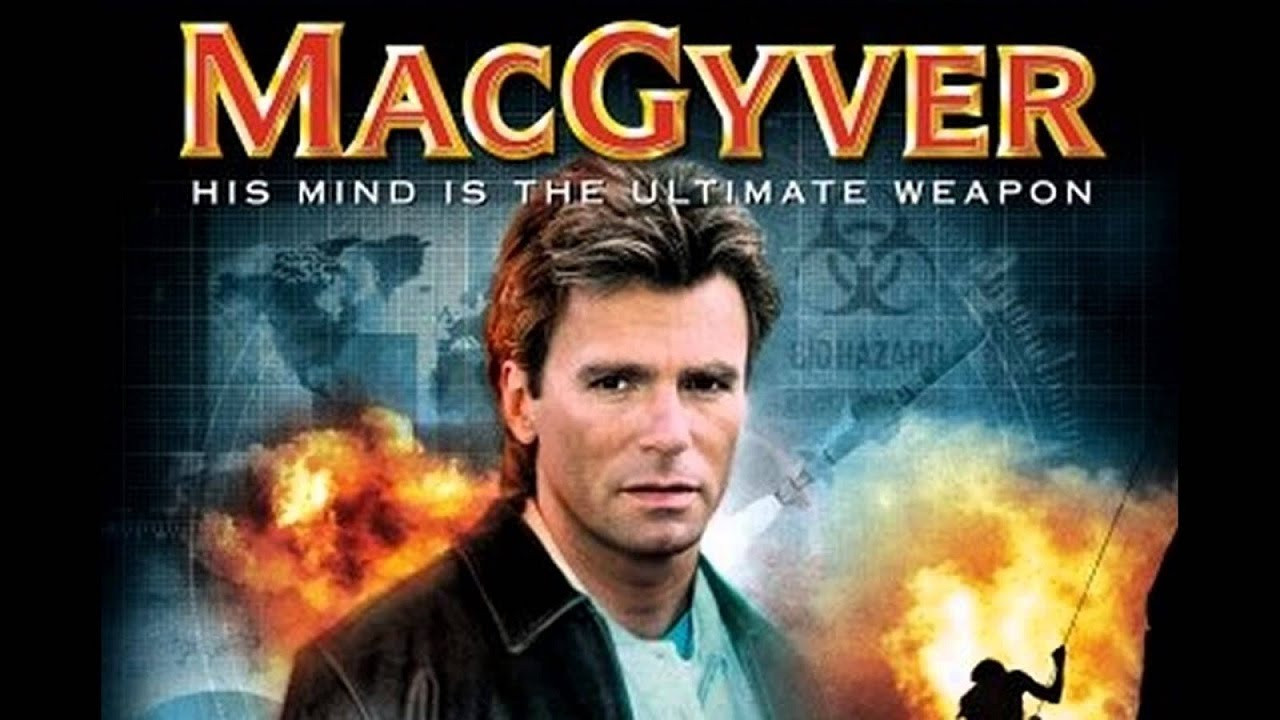 The original MacGyver is a quintessentially 80s show, from Angus MacGyver’s mullet to the kitchy far-fetched action sequences which defined contemporary action movies throughout the decade. The 80s kitsch of the original series charmed audiences on a grand scale, and the proof is glaring for anyone who looks.

The Simpsons reference MacGyver regularly throughout the cartoon’s golden age, as Marge’s sisters Patty & Selma frequently fawn over the titular 80s hunk. MacGyver’s resourcefulness turned the character into a full-on verb and made audiences never look at paperclips the same way again.

Zoomers might be more familiar with Will Forte’s MacGruber (yeah, that’s MacGyver). Don’t take our word for it! Head to Wiki’s page on the cultural impact of the 80s show – there’s plenty to keep you busy. 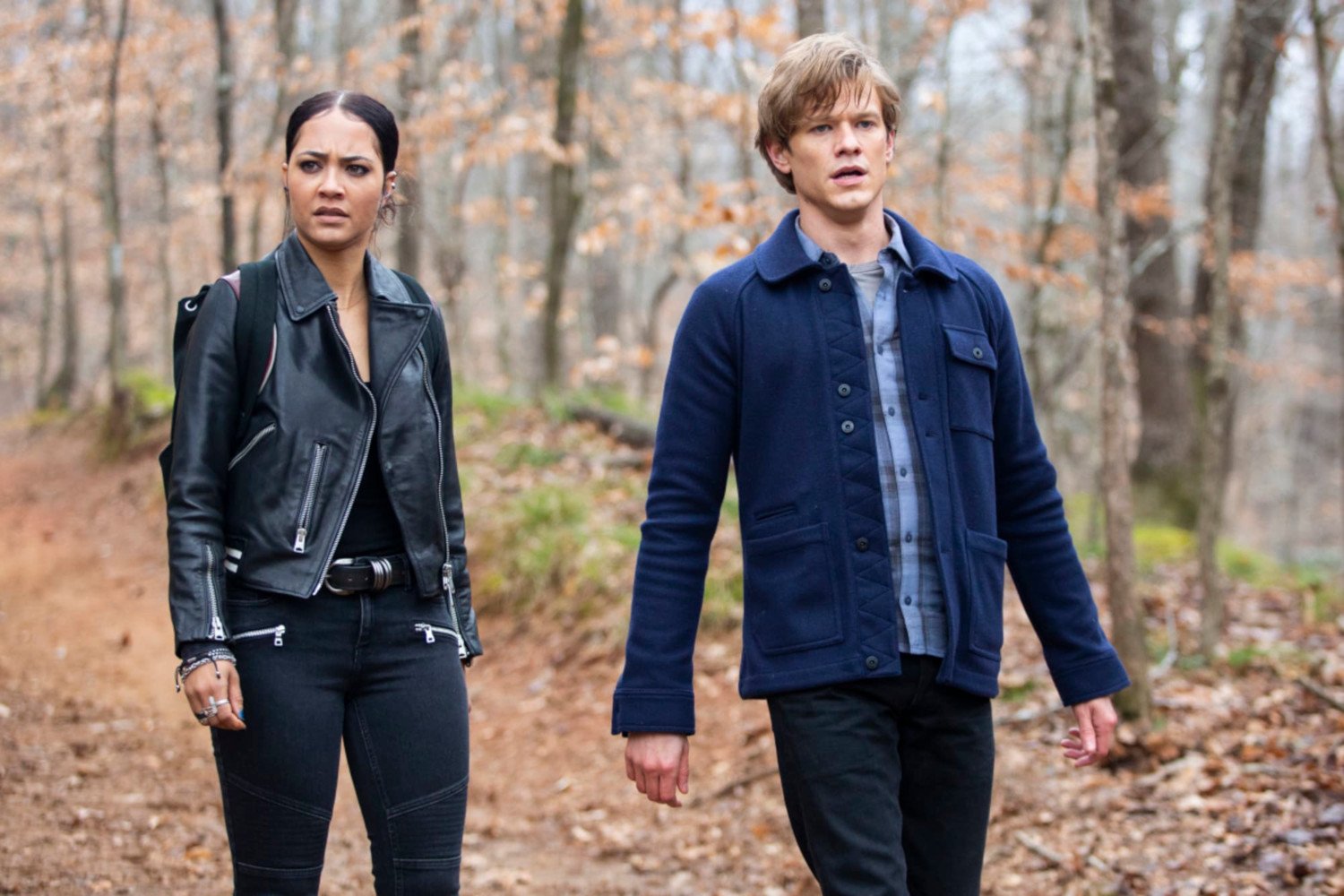 For a show so defined by the time of its release, a 2010s reboot seemed destined for failure. However, the people behind the 2016 MacGyver reboot knew what they were doing; the producers doubled down on the changing times. 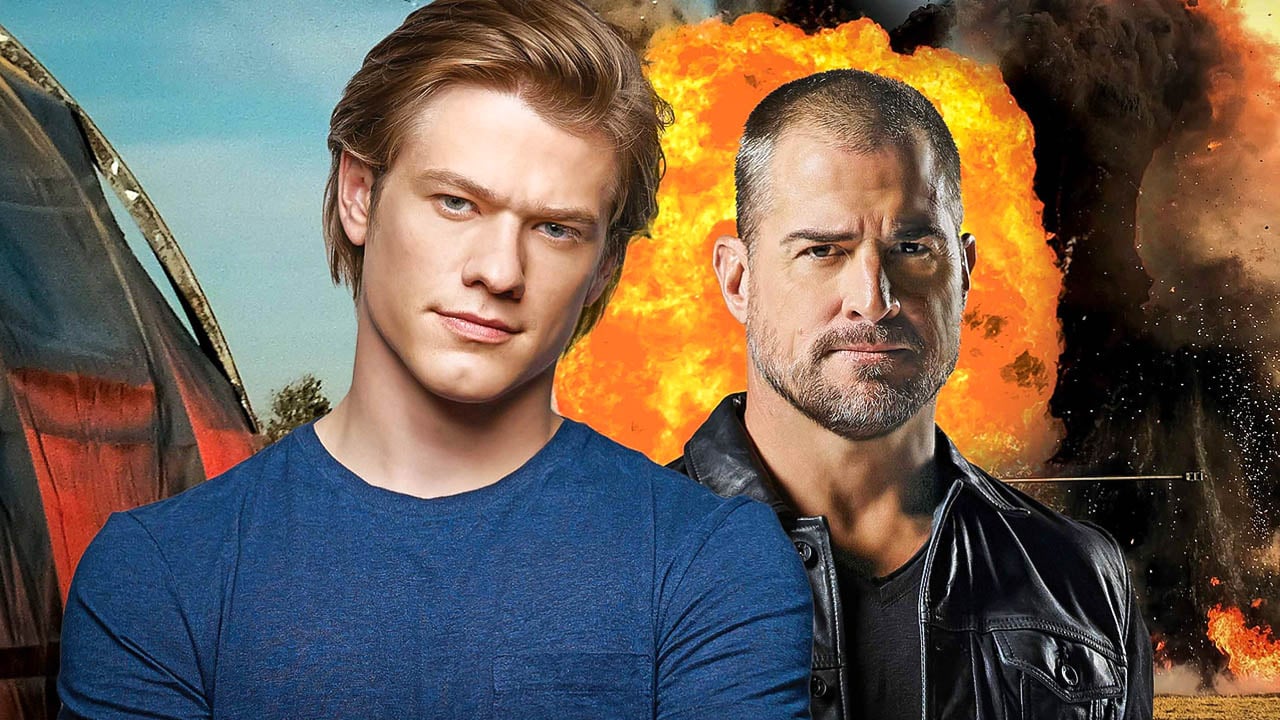 The MacGyver reboot dropped in 2016, and the show’s been running on CBS all the way up until its fifth season was announced as its last this past April.

The Change.org petition for #SaveMacGyver has nearly 25,000 signatures, and the page explained why. The original MacGyver began in 1985, during a time when casual racism & poor representation were seldom condemned & examined in the mainstream. However, as #SaveMacGyver elaborated, the reboot took the 80s series and did its best to extinguish the ignorance of the original series’ timeframe. 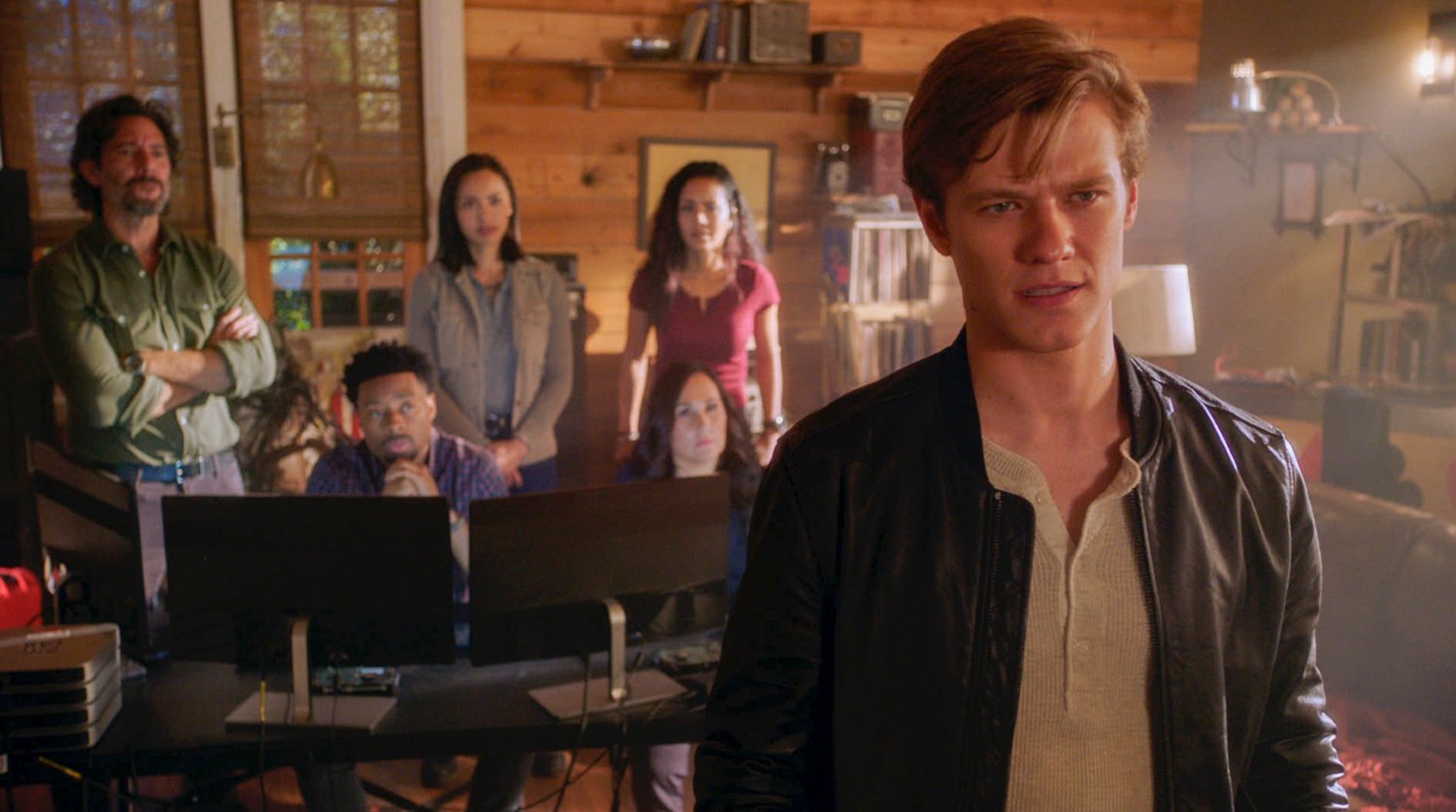 The #SaveMacGyver petition detailed how the 2016 MacGyver series champions diversity both on screen & behind the scenes in the series’ writing & production team. From the show’s female showrunner to its recurring trans character, the MacGyver reboot puts other current shows’ representation to shame and makes the original series seem ancient. 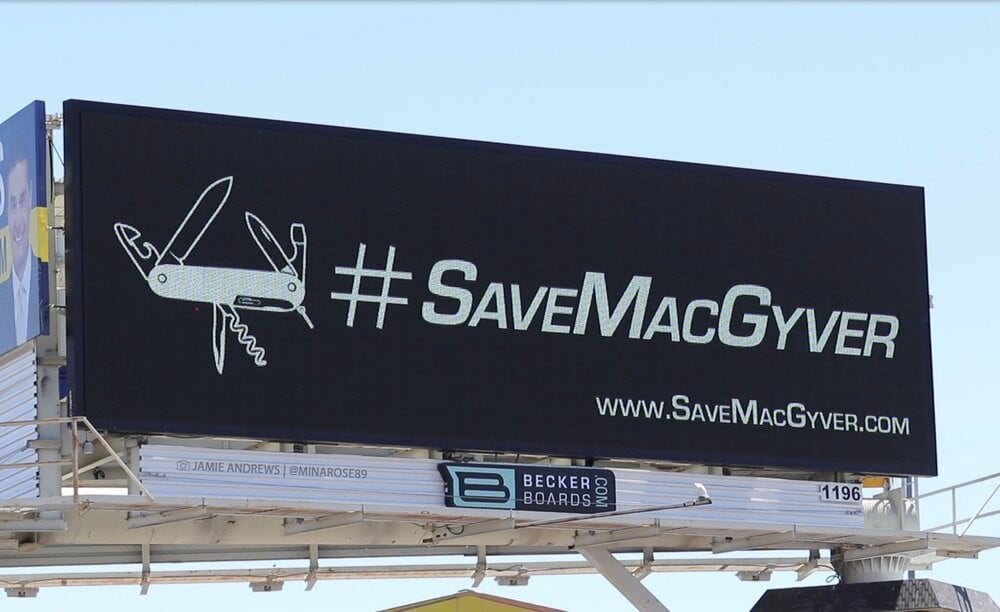 The response to the cancellation of the progressive series goes beyond a Change.org petition, and the next generation is throwing their tech-savvy weight around through more eyebrow-raising techniques.

#SaveMacGyver says on its petition the show has gotten many through rough times, and those who’ve celebrated the diversity-forward show “deserve a happy ending”.

Only time will tell if the people behind #SaveMacGyver will get their happy ending. Are you a MacGyver superfan? Have you signed the Change.org petition yet? Let us know in the comments!