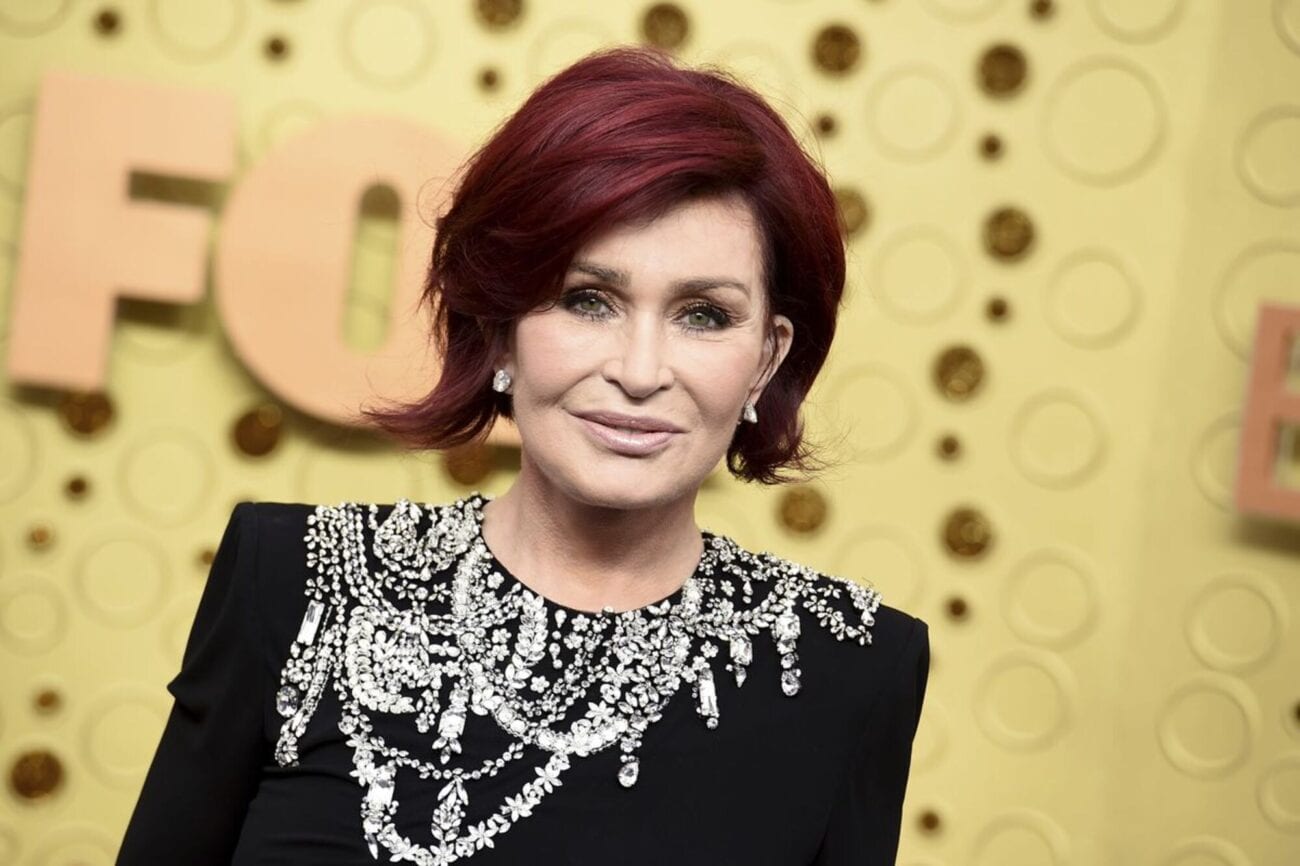 The Oprah Winfrey interview news has caused a lot of drama. Highlights from the explosive interview and its aftermath included: an unknown member of the royal family is allegedly “a racist”, Prince Harry & Meghan Markle are expecting a baby girl, oh, and Piers Morgan has left Good Morning Britain.

Many controversial conversations have been occurring on & off live-TV about Meghan Markle’s confessions. In fact, British journalist Piers Morgan hasn’t been the most liked TV host recently and may have taken his friend and The Talk host Sharon Osbourne with him.

On Monday, I said I didn’t believe Meghan Markle in her Oprah interview. I’ve had time to reflect on this opinion, and I still don’t. If you did, OK. Freedom of speech is a hill I’m happy to die on. Thanks for all the love, and hate. I’m off to spend more time with my opinions. pic.twitter.com/bv6zpz4Roe

Earlier this month, Piers Morgan told his co hosts on ITV’s Good Morning Britain that he didn’t believe Meghan Markle about Buckingham Palace refusing to help the Duchess of Sussex with her mental health. In the Sussex interview, Markle explained that she “couldn’t, that it wouldn’t be good for the institution” if she received any help.

While getting slammed by Alex Beresford, Morgan left the set and told his hosts: “OK. I’m done with this.” 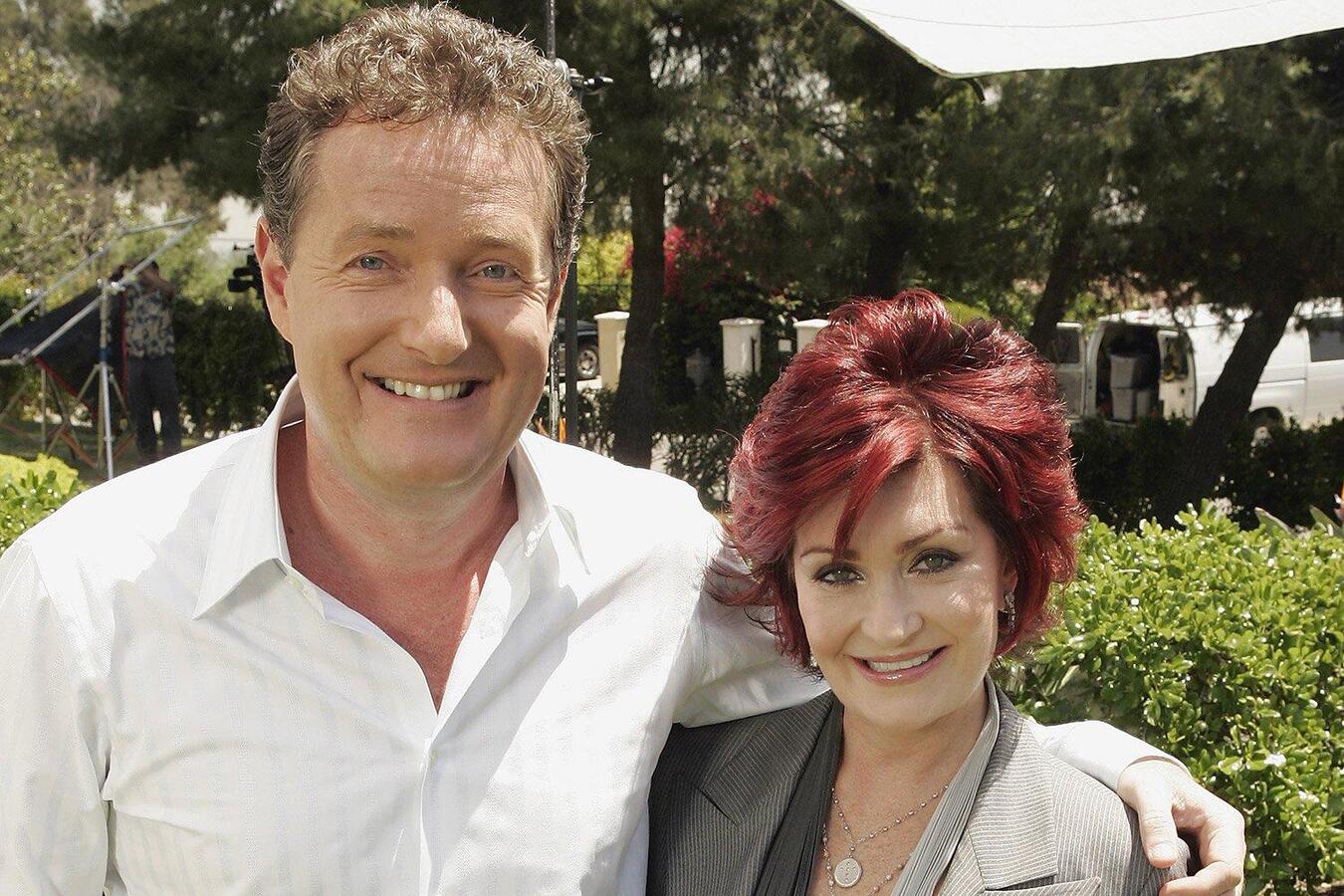 Soon after, Morgan explained to the press: “I’m sorry, I don’t believe a word she says, Meghan Markle. I wouldn’t believe her if she read me a weather report. The fact that she has fired up this onslaught against our royal family, I think, is contemptible . . . I still have serious concerns about the veracity of a lot of what she said.”

Since Piers Morgan’s actions, he has left the British network ITV and tweeted: “Freedom of speech is a hill I’m happy to die on.”

. @piersmorgan I am with you. I stand by you. People forget that you’re paid for your opinion and that you’re just speaking your truth.

Sharon Osbourne to the rescue

You might remember Sharon Osbourne from America’s Got Talent, X-Factor or her family reality show The Osbournes, but today, Osbourne is under fire for defending Piers Morgan’s anger towards the Duchess of Sussex.

The Talk co host Sheryl Underwood asked Osbourne what she felt about her tweet that defended Piers Morgan’s comments. Underwood asked her what she would like to say to viewers who felt that it was a “racist” action to defend Morgan. 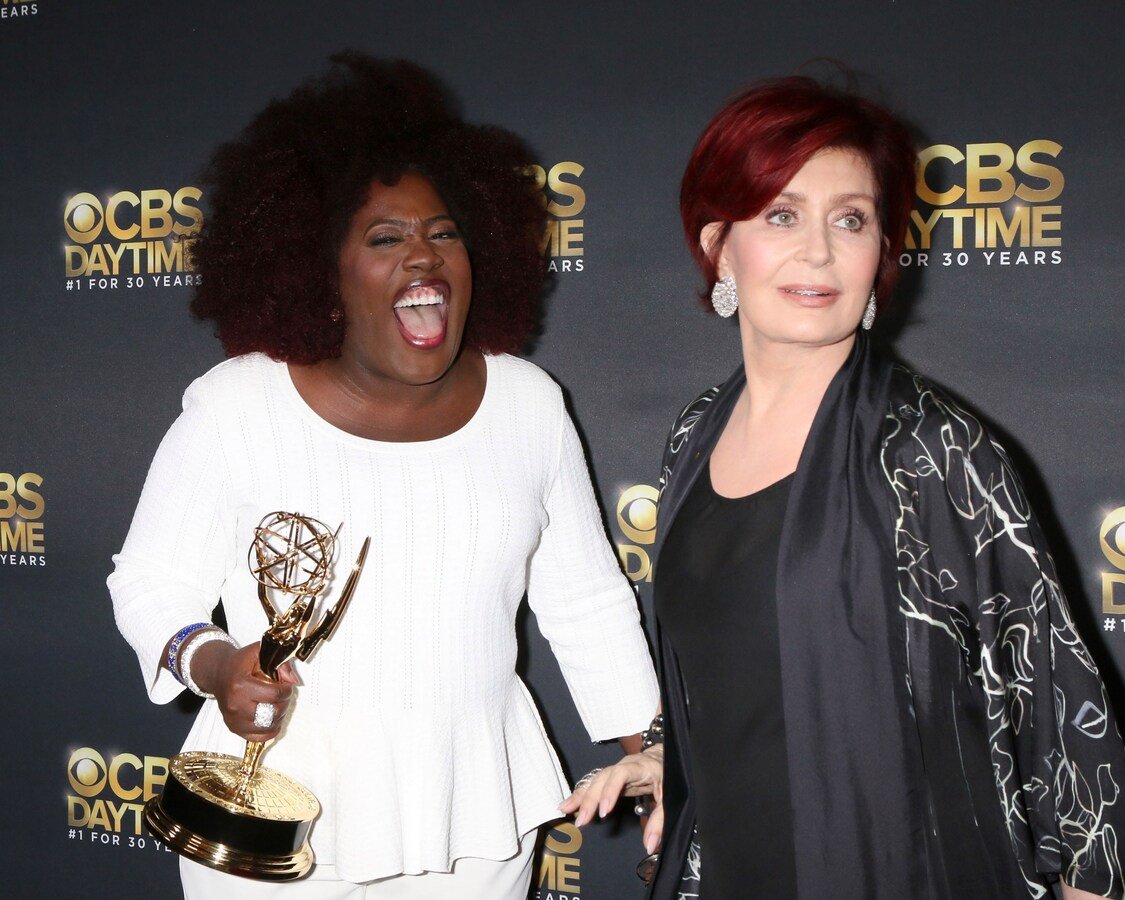 Per The Los Angeles Times, Sharon Osbourne responded to her The Talk cohost: I feel even like I like I’m about to be put in the electric chair because I have a friend who many people think is a racist, so that makes me a racist.”

According to USA Today, Sheryl Underwood sent the show to a commercial break, but Osbourne exclaimed: “Educate me. Don’t try and cry because if anyone should be crying, it should be me.” 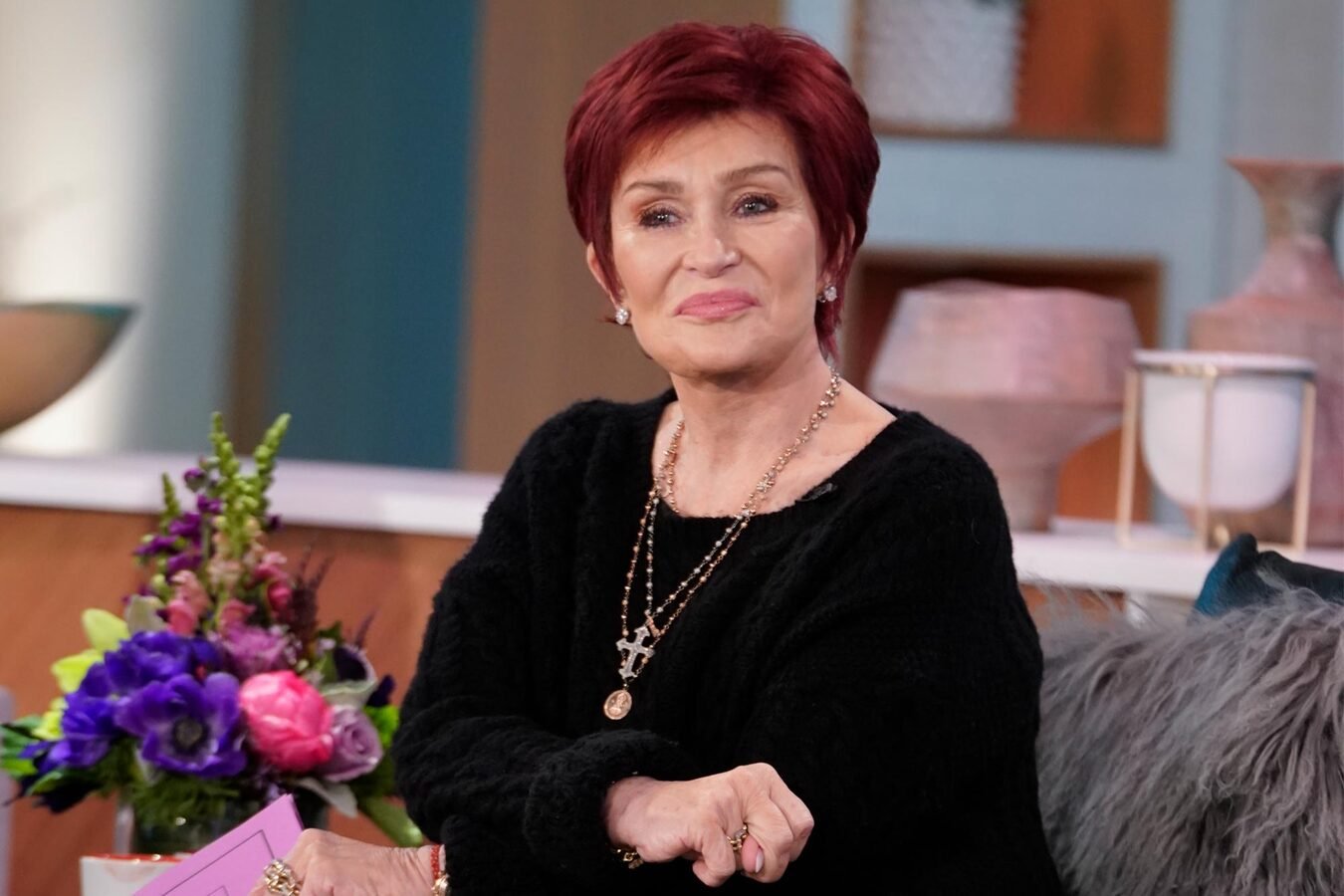 Sharon Osbourne soon tweeted an apology after broadcast: “After some reflection, after sitting with your comments and sitting with my heart I would like to address the discussion on The Talk this past Wednesday. I have always been embraced with much love & support from the black community . . . To anyone of color that I offended and/or to anyone that feels confused or let down by what I said, I am truly sorry.”

Osbourne continued: “Please hear me when I say I do not condone racism, misogyny or bullying. I should have been more specific about that in my tweet. I will always support freedom of speech, but now I see how I unintentionally didn’t make that clear distinction . . .” 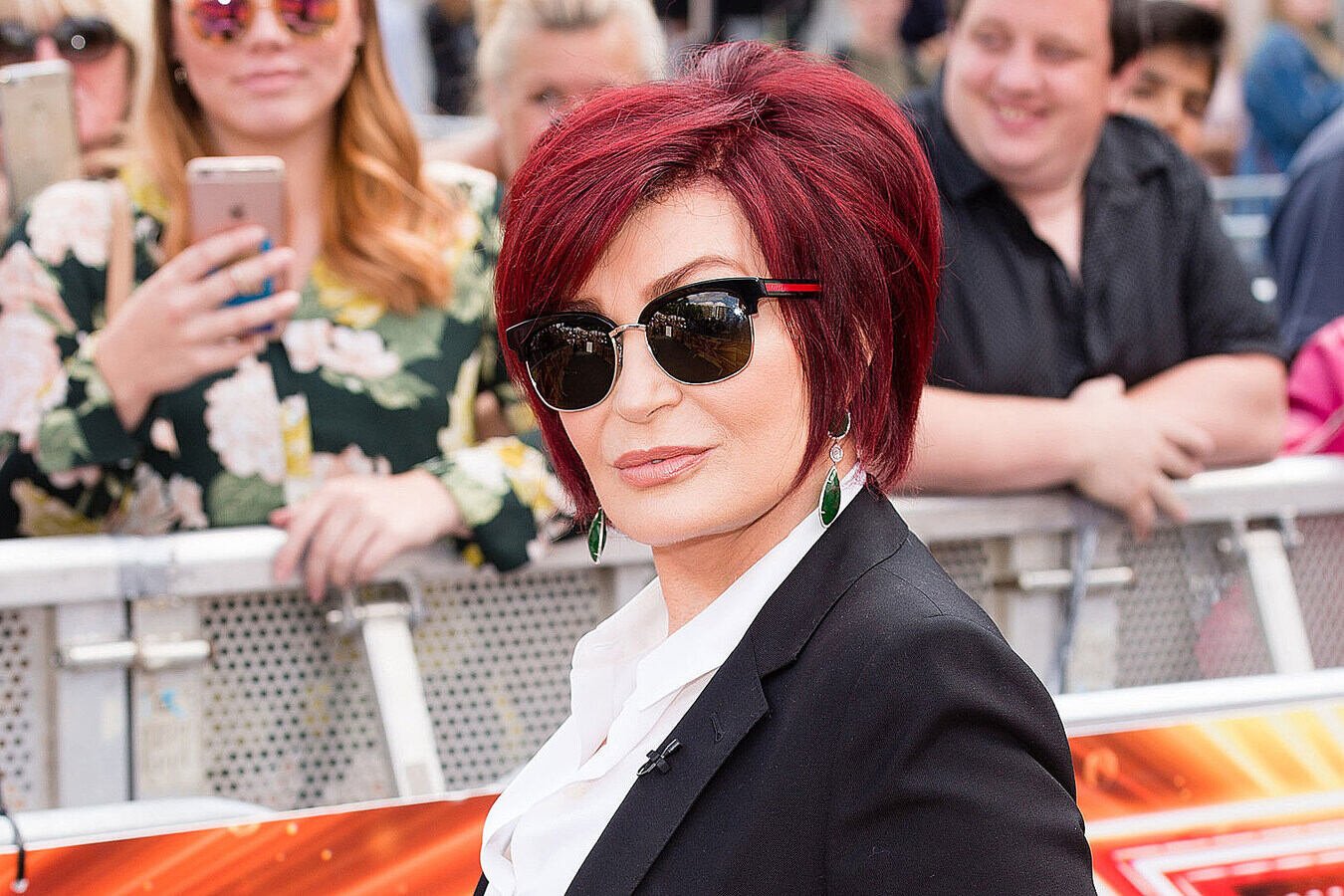 According to The Los Angeles Times, Sharon Osbourne has left CBS’s The Talk and an internal investigation has taken place.

CBS stated: “The events of the March 10 broadcast were upsetting to everyone involved, including the audience watching at home . . . As part of our review, we concluded that Sharon’s behavior toward her co-hosts during the March 10 episode did not align with our values for a respectful workplace. We also did not find any evidence that CBS executives orchestrated the discussion or blindsided any of the hosts.”

Do you think Sharon Osbourne deserved to get the boot? Let us know in the comments below.