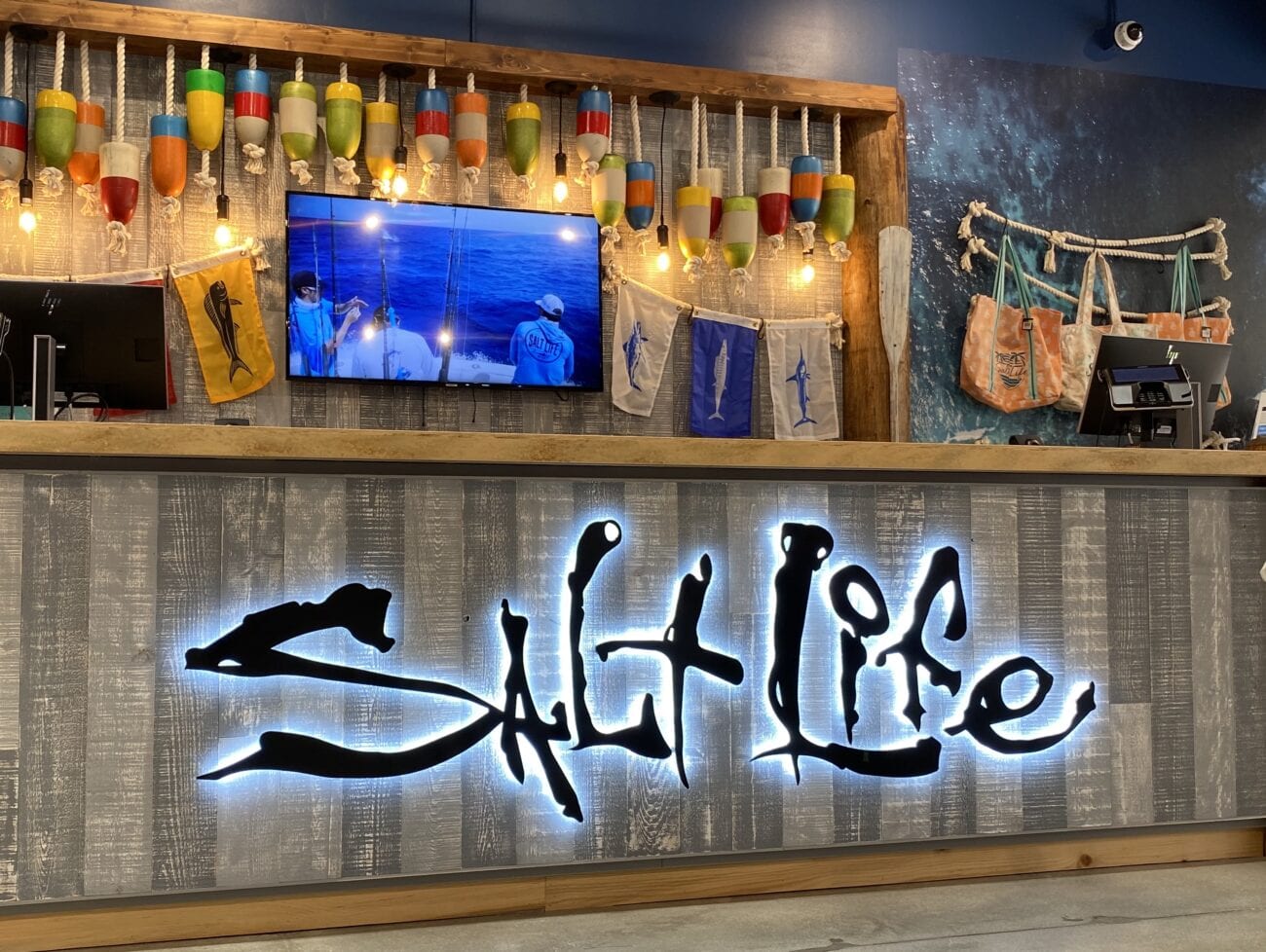 Are you a beach bum, surfer, or SCUBA diver? Then you’ve probably heard of Salt Life. The lifestyle brand has risen in popularity over the years from humble beginnings in Jacksonville, Florida to become a household name among beachgoers & vacationers. 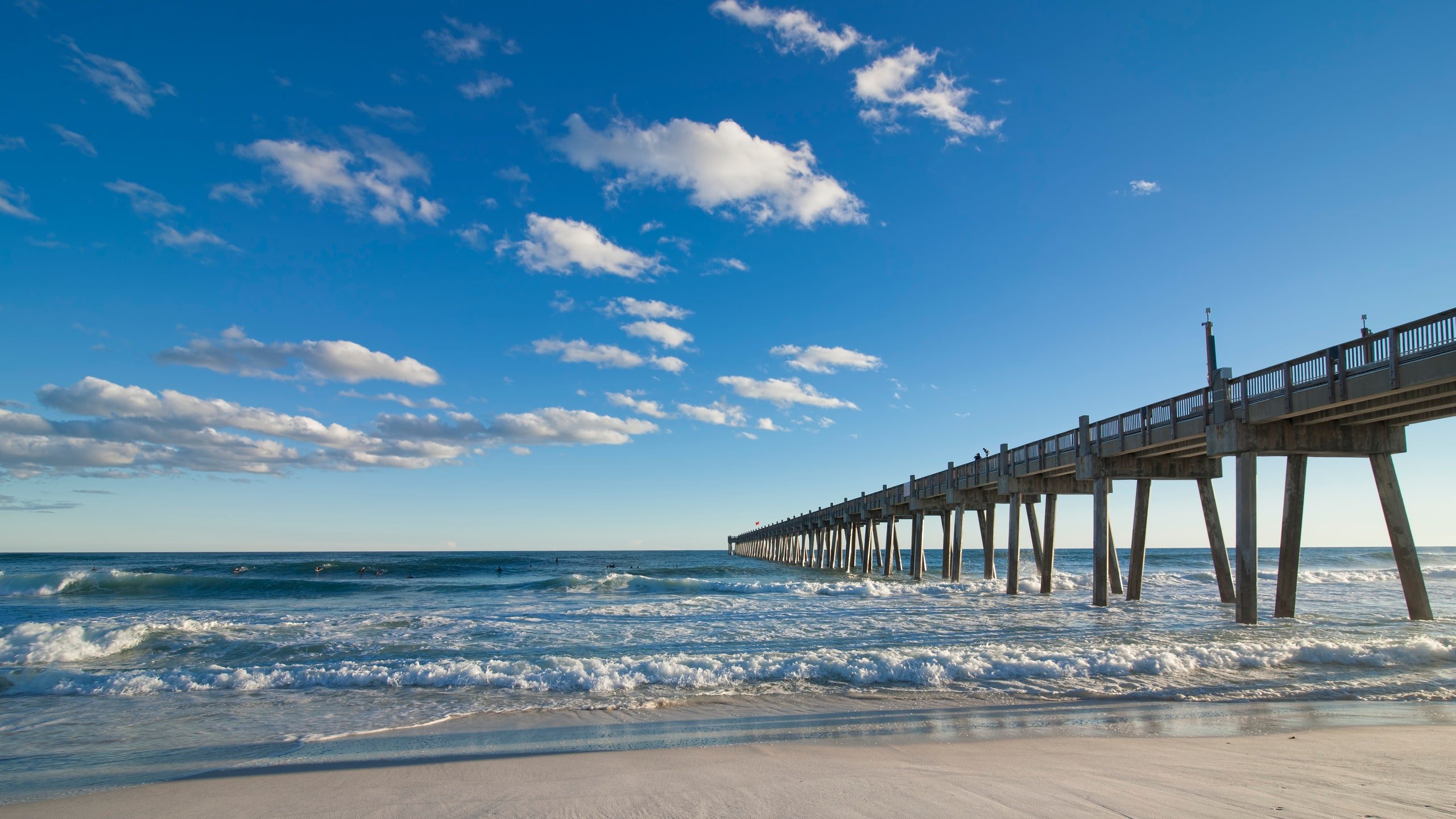 Lifestyle brands draw a dedicated fan base and are great small businesses to support. However, it becomes hard to follow them when their founder is arrested on murder charges. A serious charge like murder throws wrenches in the machines of a lifestyle brand’s marketing.

Salt Life found itself in a nightmare when officers arrested their co-founder Michael Troy Hutto, 58, in connection to the murder of a teenage girl. Authorities haven’t released many details about the arrest, but here’s everything we know. 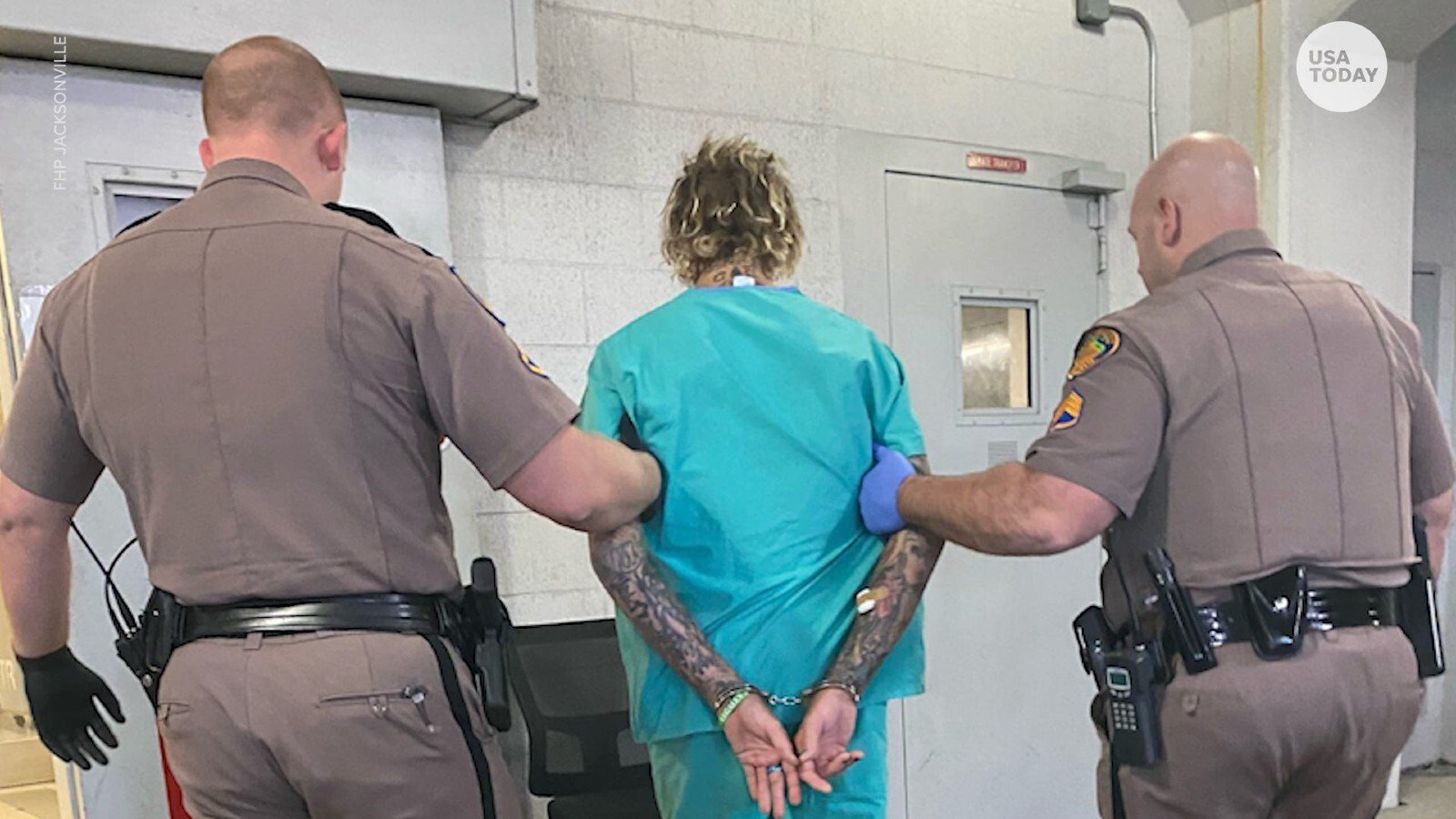 Florida Highway Patrol arrested Hutto on Oct. 30th for the murder of eighteen-year-old Lora Grace Duncan. Duncan has been missing since Oct. 26th when her parents called authorities to perform a welfare check. Their investigation led them to the Hilton Resort on Singer Island, where they found Duncan with a fatal gunshot wound.

Duncan is from Columbia County, and according to the Sheriff’s Office, investigators into Duncan’s disappearance knew she voluntarily left with “a known individual”. When they determined she was at a Riviera hotel, investigators asked local officers to perform a wellness check at the hotel. 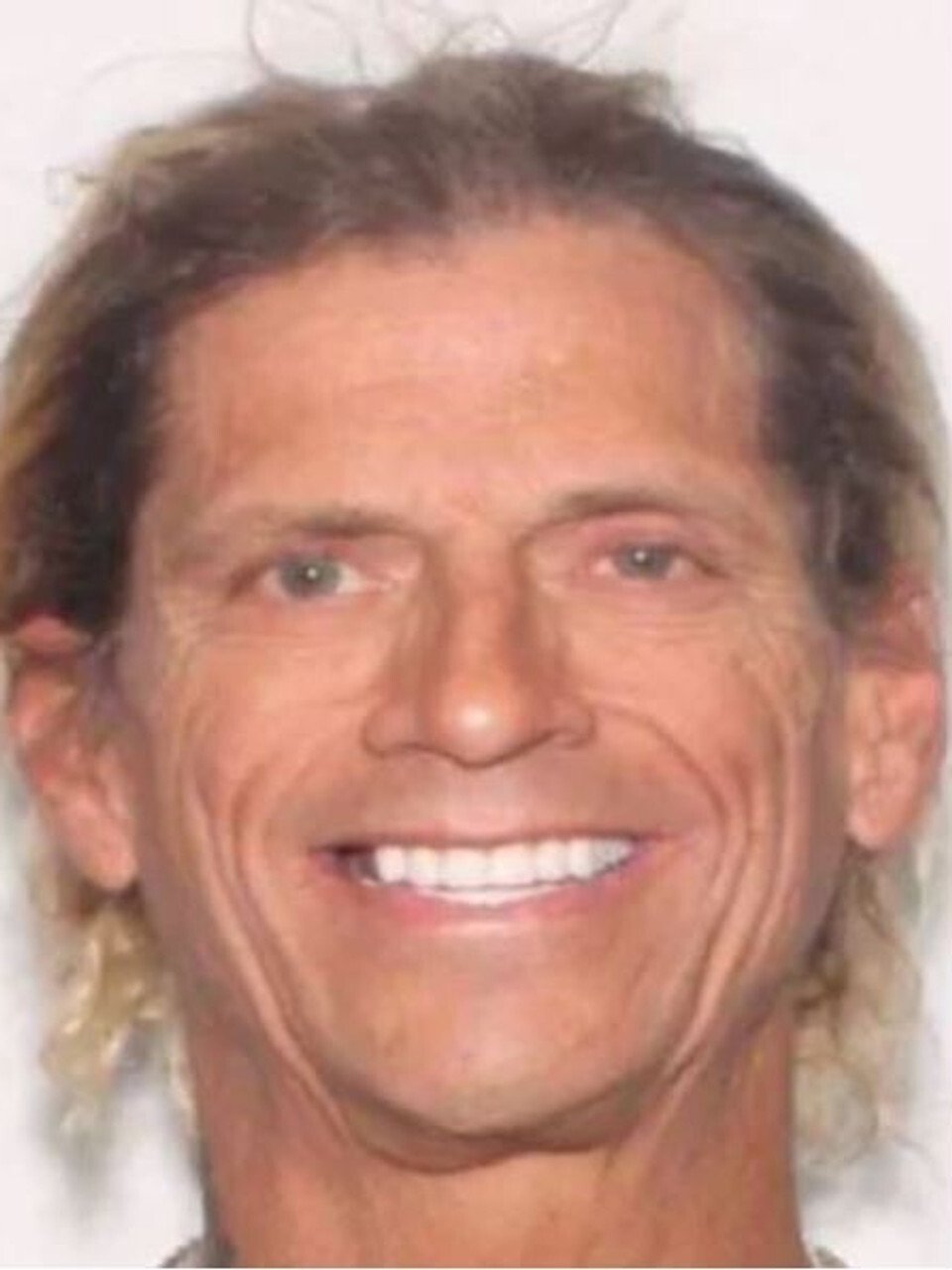 Florida Highway Patrol confirmed Hutto as a suspect via a report from the Florida Times-Union. The New York Post explained investigators haven’t detailed his connection to the murder, the extent of his relationship with Duncan, or if Hutto even knew Duncan in the first place.

Authorities arrested Hutto without incident at a Jacksonville hospital for treatments to an unknown injury. He’s being held without bail at Duval County Jail and is charged with manslaughter & possession of a firearm. 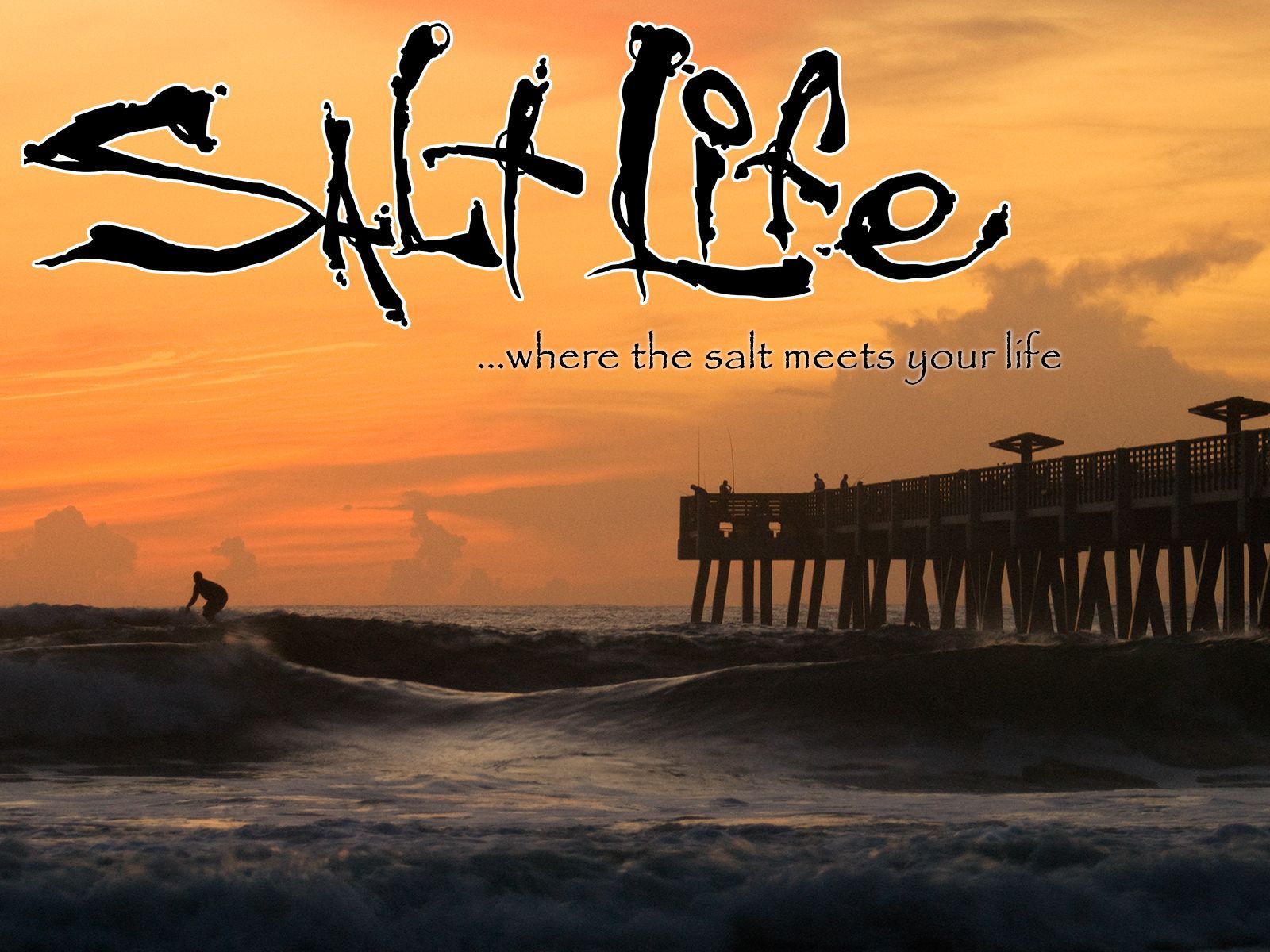 According to a statement released by Salt Life on Facebook, Hutto hasn’t been with the company since he & his partners sold Salt Life for nearly $40 million in 2013. The company expressed its condolences to Duncan’s family, adding, “Salt Life sends their utmost sympathies to the family and friends of the deceased.”

Hutto created Salt Life with three friends in 2003. The four co-founders described themselves as “hardcore fishermen” who shared a love for ocean-based activities. The brand has grown to do $20 million in sales annually. Salt Life sells various beach apparel, including swimwear, t-shirts, sweatshirts, and all your beach day accessories. The brand has over 300,000 followers on Instagram.

Hutto served as Salt Life’s president until the company’s sale. According to the Florida Times-Union, he coined the phrase salt life before turning it into the lifestyle brand’s name. Hutto used it to describe the ocean lifestyle his brand came to represent. According to Hutto, he was using it for years before starting the company to describe him and his friend’s activities as “living the salt life”.

Do you buy Salt Life products? Will you stick with the brand despite the connection to a suspected murderer, or will you buy your T-shirts elsewhere? If you’re one of Sale Life’s  longtime customers, what do you think of the products in general? Let us know in the comments!