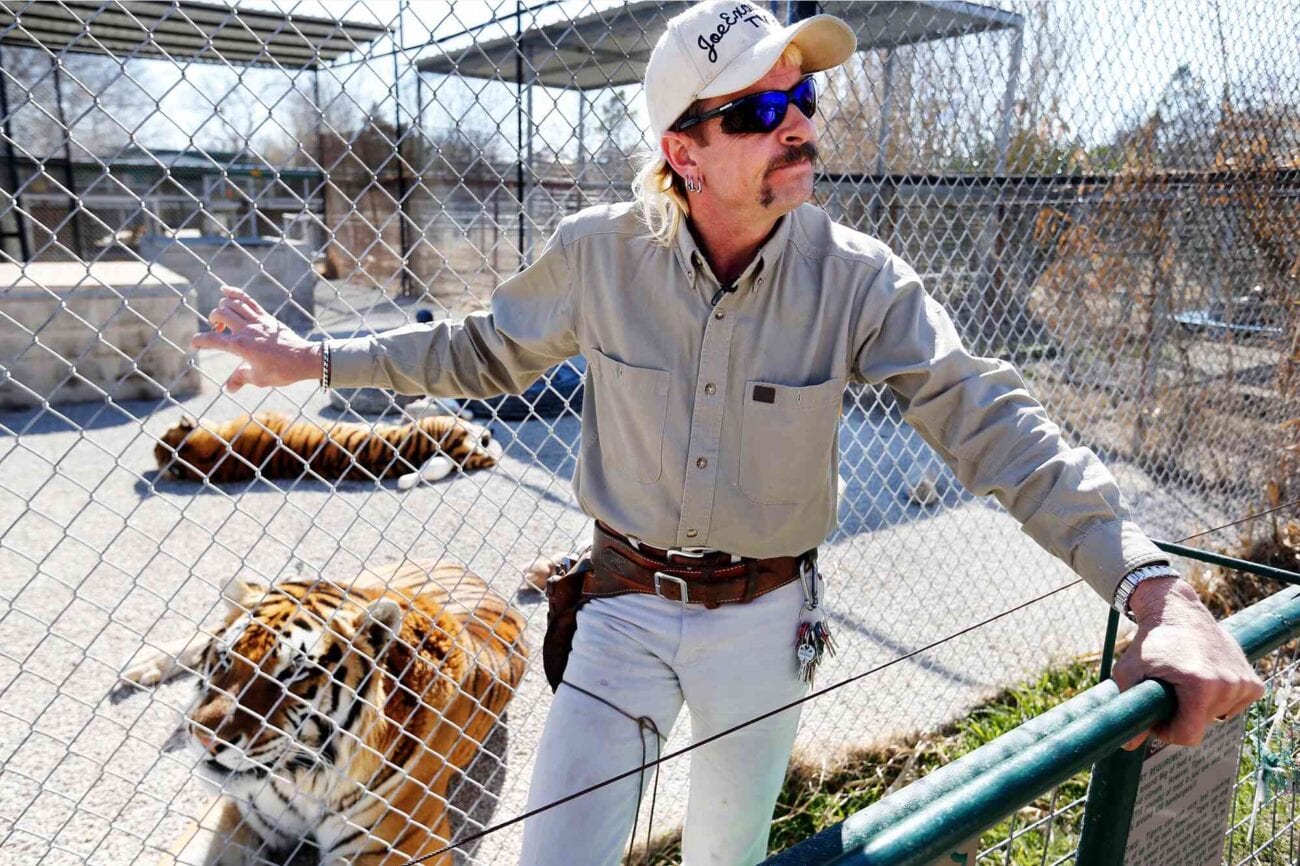 Joe Exotic continues to surprise his fans. The self-proclaimed “Tiger King” and pop culture phenomenon has announced that he’s expanding his fashion line to include underwear. The underwear will feature a tiger print pattern (big surprise) and a discomforting image of Exotic’s face over the crotch.

TMZ reported that the underwear will be part of Exotic’s “REVENGE” collection, which he launched in collaboration with the street brand Odaingerous. In addition to the classic tiger print style, the collection will be offering variations that include bright orange tiger print, tiger print and baby blue, and bright red tiger print.

The collection was announced on Instagram, along with a message from Exotic himself. “Tired of seeing your lover in those nasty tighty-whities or those droopy boxers? Well, jazz your lover up this Labor Day and get em on your wild side with my new ‘REVENGE’ underwear line,” he wrote. 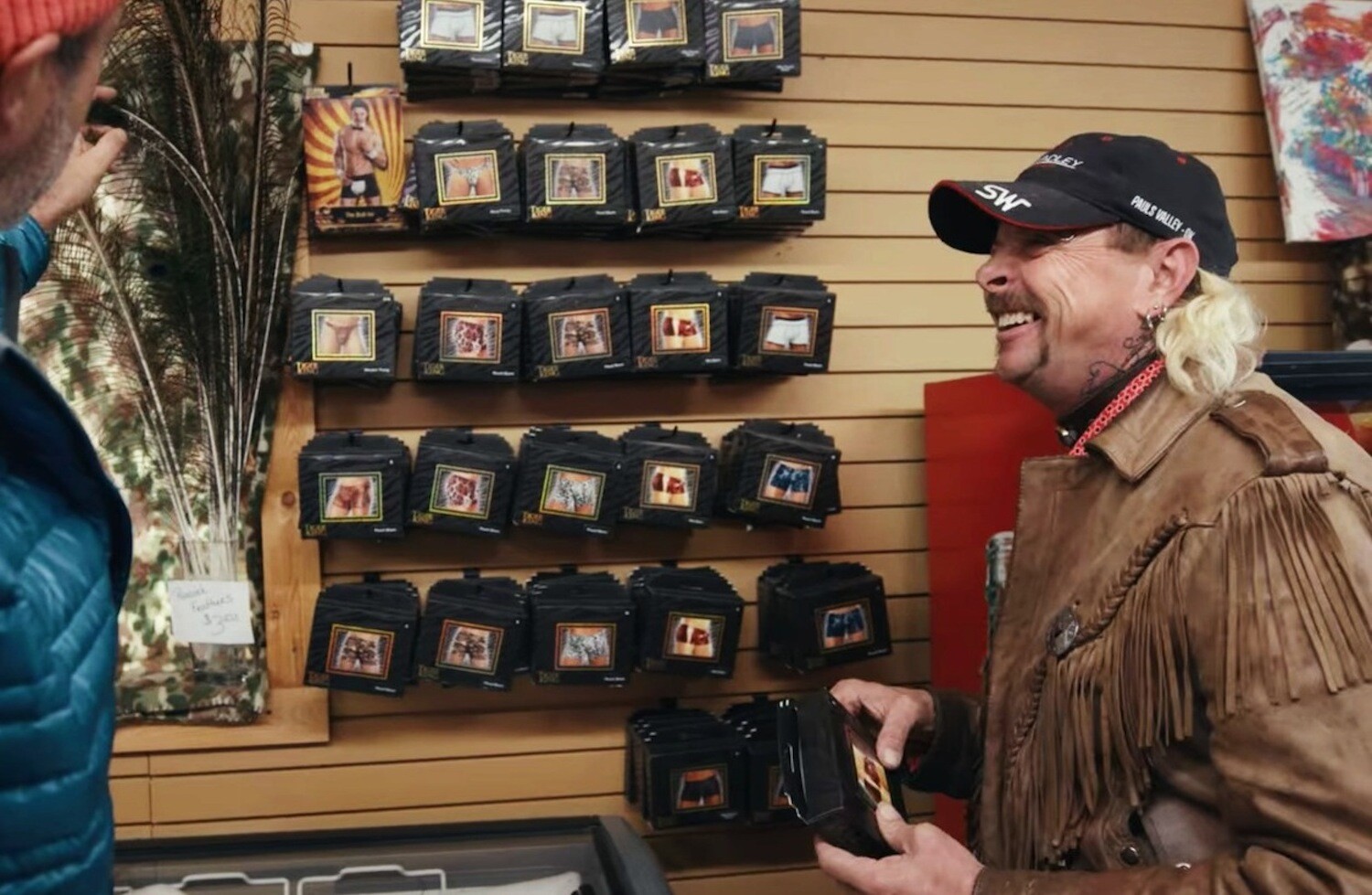 The “REVENGE” collection will be released on September 7th to commemorate the second anniversary of Exotic’s arrest. Odain Watson, the CEO of Odaingerous, told Us Weekly that the underwear will be made available for both men and women and cost around twenty dollars. “This collection is full of expertly crafted underwear made to highlight your most treasured assets,” Watson added.

This is the second time Exotic has partnered with Odaingerous while behind bars. He signed a six-month deal with the street brand in April and released the first collection in May. The limited-edition line, which included face masks, sweatshirts, T-shirts, and “mystery boxes,” sold out the same day it was launched. It’s safe to assume Exotic and Odaingerous are expecting a similarly successful turnout this time around.

Watson told In Touch Weekly that Exotic’s “outsider status” was what made him such an appealing collaborator. “I’m a gay minority designer and Joe is a fellow gay person,” he explained. “That connection of being the outsider, we connected on that level of being on the underdog. That’s how we connected, he loved my energy.” 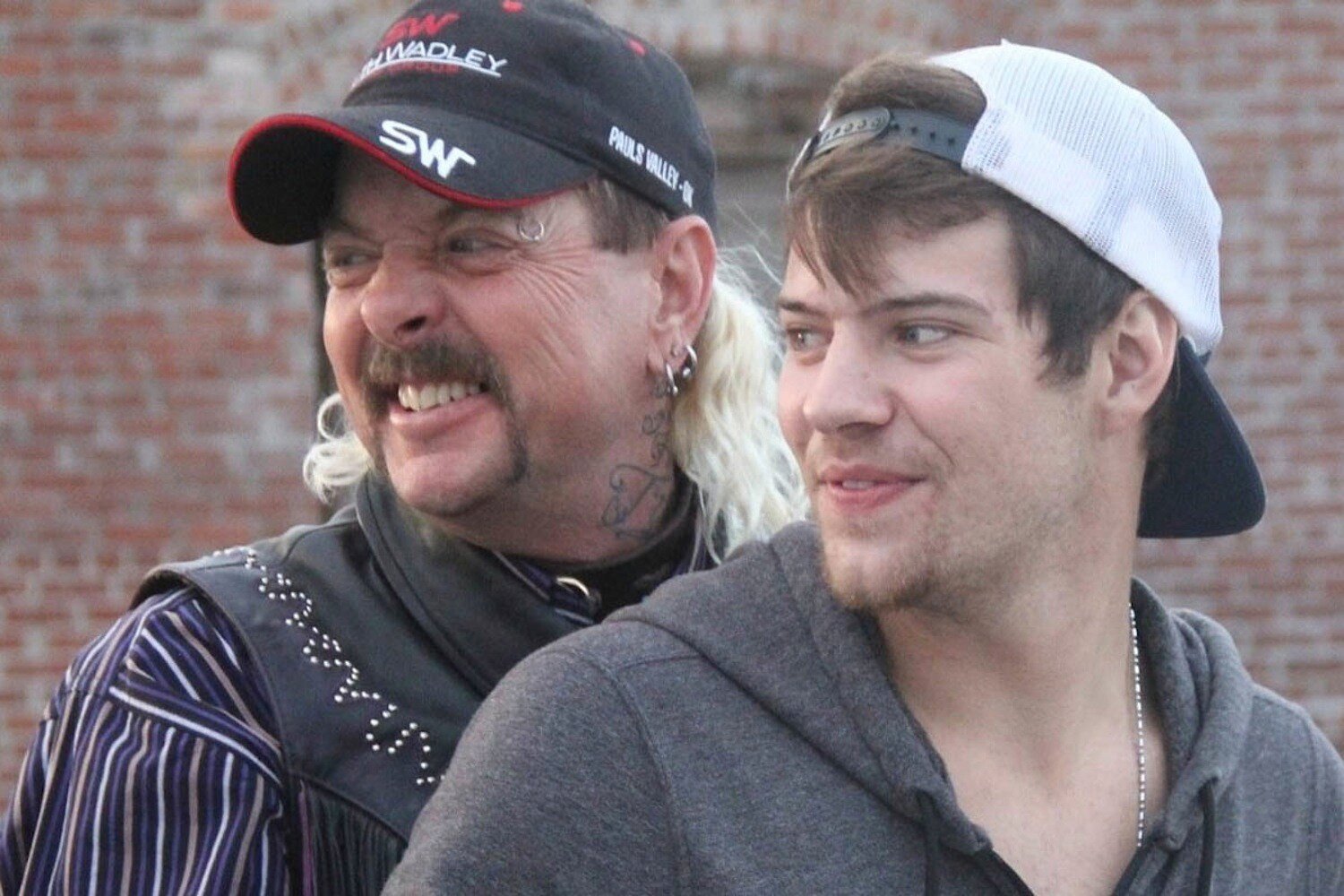 Furthermore, Watson stated that designing clothes was helping Exotic keep his spirits high while in prison. “The best revenge is success and that’s what Joe stands for and he’s really excited about it,” he added. “He’s not down and out, he’s talking about his projects and all he has going on. He wants something fashion-forward and wearable.”

The Odaingerous CEO also threw out the possibility of bringing Exotic’s husband Dillon Passage onto the project as a model. “He’s so excited, you see a little on the show, he was dabbling in fashion,” Watson teased. “Once isolation lets off, we’re going to be working with Dillon all day and every day. We’re going to be sending PR packages to all the cast who turned their back on Joe.”

Exotic is no stranger to bold fashion, given his meme-worthy outfits in the Netflix miniseries Tiger King. Passage told Variety that the former breeder loves the attention he’s been getting, and hopes to get out soon so he can enjoy it firsthand. 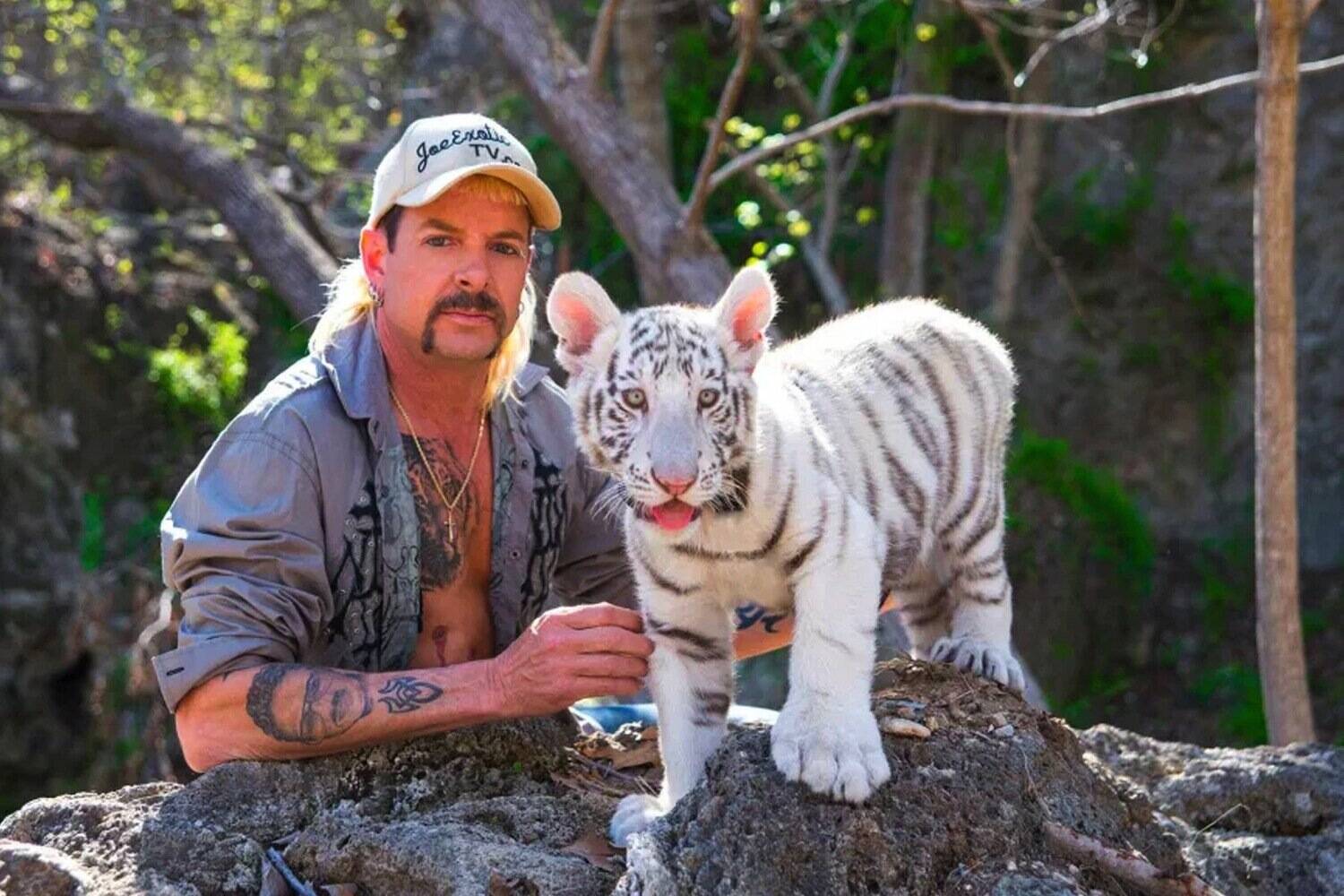 “He had received hundreds and hundreds of emails, and he was spending all day on the computer just going through these emails and trying to respond to them,” Passage said. “He had people from all over the world saying like, ‘Team Joe’ [and] ‘Free Joe.’”

“I would talk to him about some of the memes that were made and he just laughed his butt off,” Passage recalled. “It was hilarious. He loved it. He loves the attention, obviously, so any fame or spotlight that he has had was greatly appreciated.”

Exotic is currently serving twenty-two years in prison at FMC Fort Worth. He will be eligible for parole in 2034.