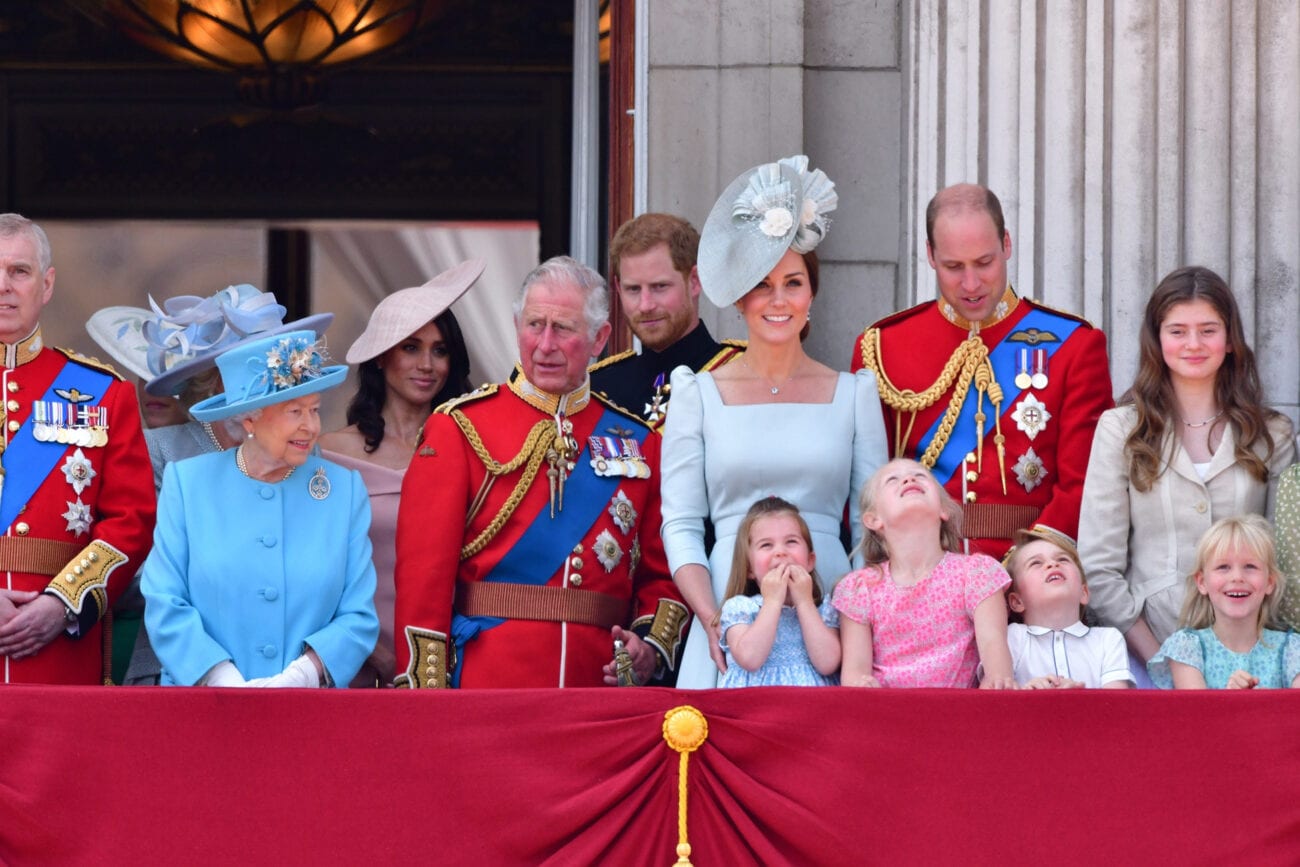 What exactly does the family tree of England’s royals look like now?

Prince Philip died on April 9th, 2021. He was ninety-nine at the time of his death, and just a couple of months away from his 100th birthday. Philip married into the royal family in 1947 when he married Princess Elizabeth several years before she took the throne as queen. Prince Philip’s death was a somber reminder that the royal couple is very elderly. Queen Elizabeth II is currently ninety-five herself.

With Prince Harry & Meghan Markle’s recent departure from official royal duties, the royals have been in the spotlight a lot lately. All eyes were on Harry and his father as Harry returned to England for the funeral of Prince Philip, leaving many wondering where the thirty-six-year-old man stands in relation to his line of succession.

The short answer is, Harry was born into the royal family in England, so technically, he could still become king. However, there are now quite a few others in front of him before the job could ever be offered to him. Here’s a peek into the royal family tree and the current line of succession. Side note: Click here if you want to learn how to find your family crest or family tree. 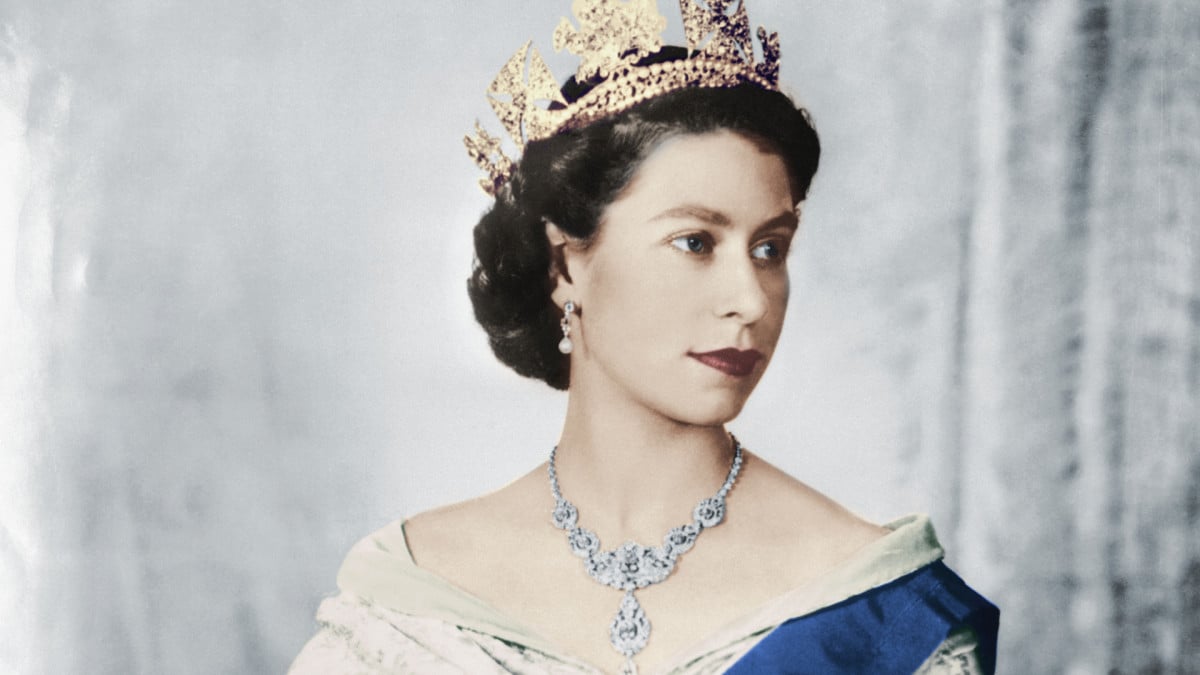 Elizabeth became Queen of England on February 6th, 1952. She is the longest serving monarch in British history. Queen Elizabeth II has attempted to leave a slightly different legacy than her predecessors and she has attempted to make her reign more modern and susceptible to a changing public.

Despite being born a royal, initially Elizabeth was never meant to hold the throne. When her grandfather died in 1936, his eldest son took the throne. King Edward VIII didn’t stay there for long though. He was in love with an American socialite that had already endured two failed marriages. King Edward VIII abdicated to marry Wallis Simpson. 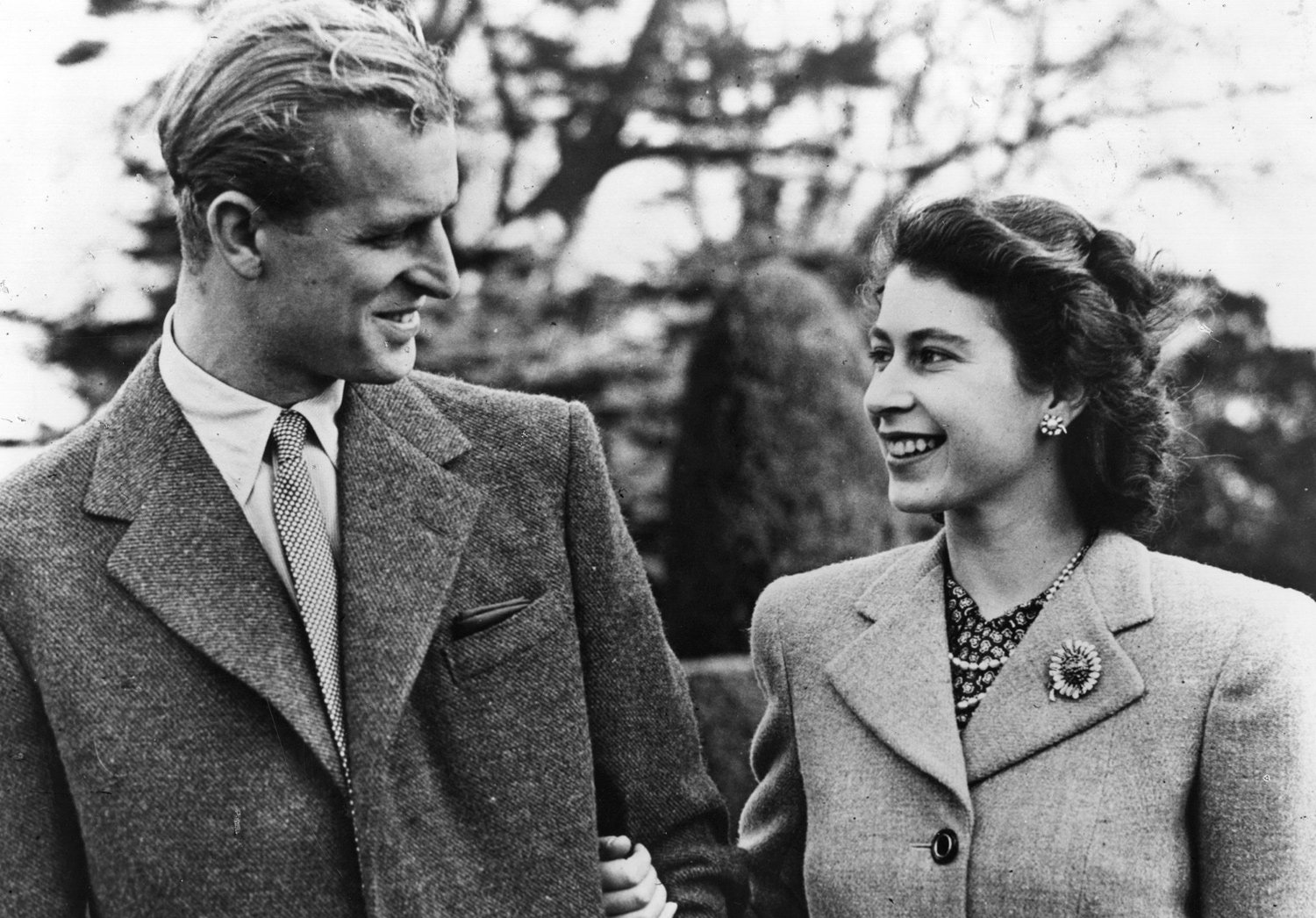 Elizabeth’s father was then crowned King George VI in 1937, putting Elizabeth in the direct line of succession.

Princess Elizabeth married Philip Mountbatten, a distant cousin on her family tree, five years before she took the throne. They had four children: Charles, Anne, Andrew, and Edward. In 1969, Charles was officially announced as the successor to the throne when Elizabeth named him Prince of Wales. 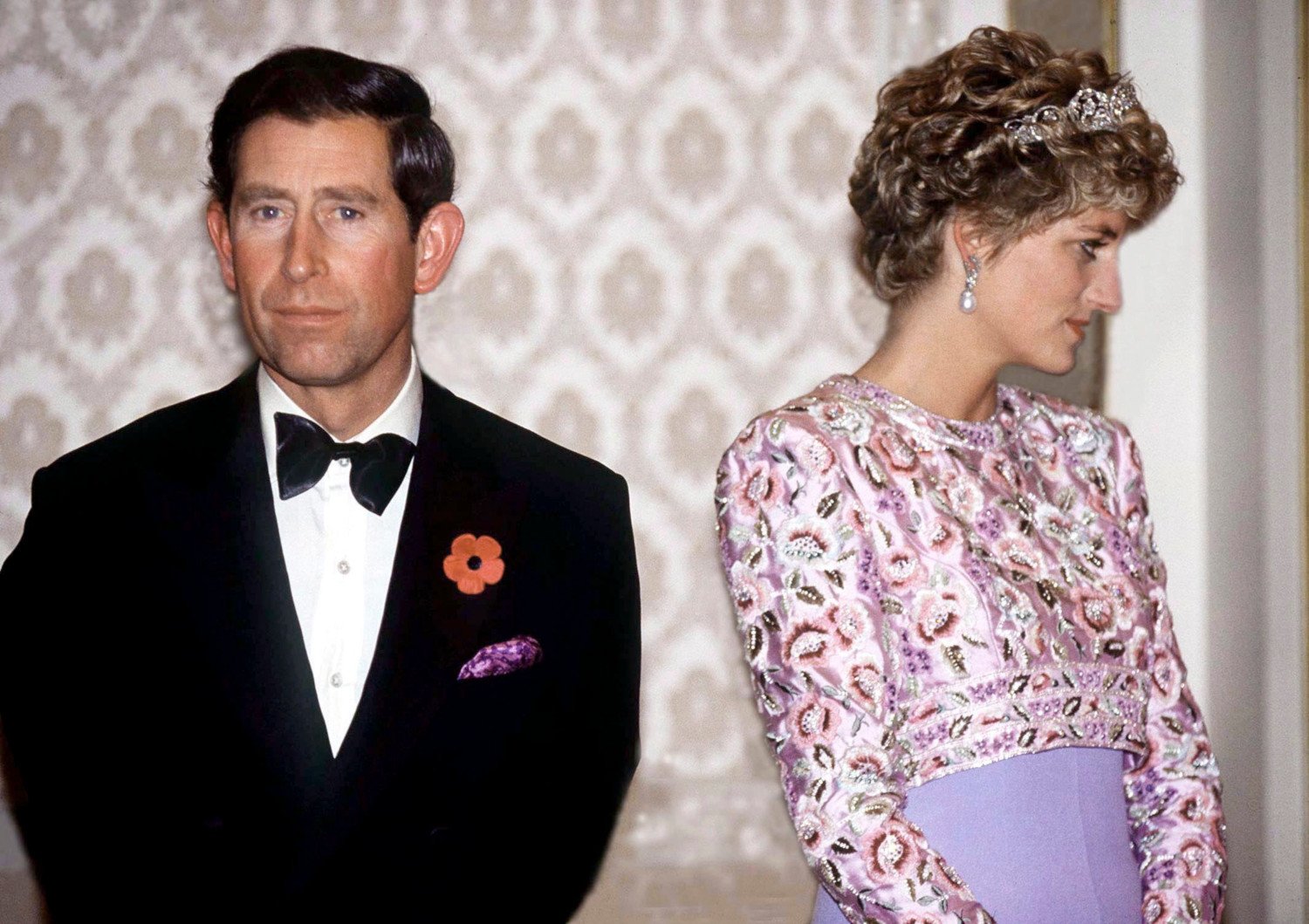 Charles is the first of Elizabeth & Philip’s children. Born on November 14th, 1948, he’s currently the direct successor of the throne when the queen eventually passes. He was appointed the Prince of Wales when he was just nine years old. Charles attended the University of Cambridge where he studied archeology, anthropology, and history. He was the first royal heir apparent to do so.

Charles then did a six-month stint with the Royal Air Force before signing up to the Royal Navy where he served on the HMS Norfolk. He married Diana Spencer in 1981 and had two children: William & Harry. Their marriage was not an easy one though, and the couple split in 1992. They were officially divorced in 1996. 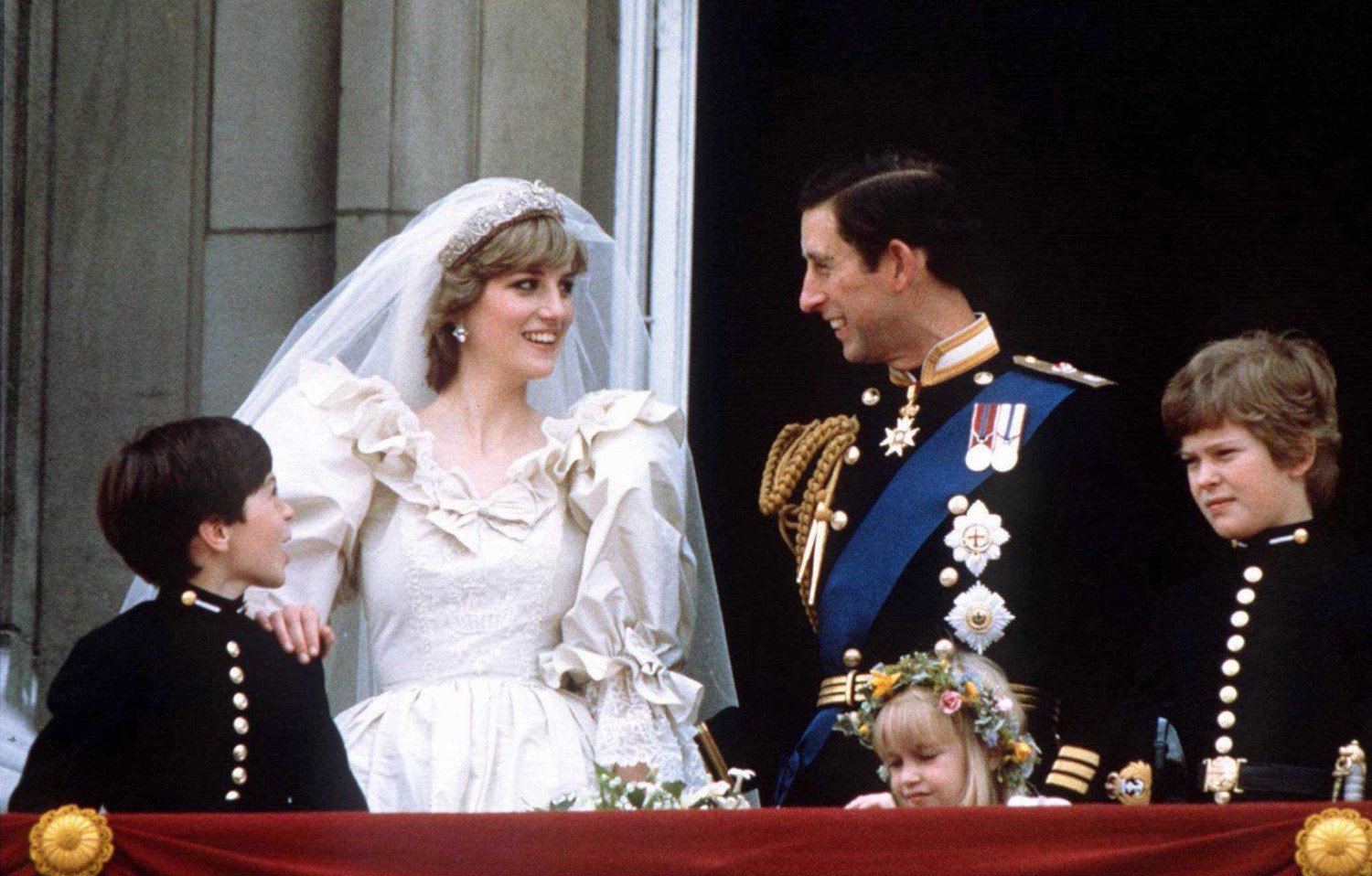 During their marriage, it’s believed Charles rekindled his former relationship with Camilla Parker Bowles, effectively cheating on Diana. This is believed to be a driving factor in the breakdown of Charles’s relationship with his wife. Diana died in a car accident in 1997.

Prince Charles married Camilla Parker Bowles in 2005. The couple has spent their time together focused on philanthropic work. 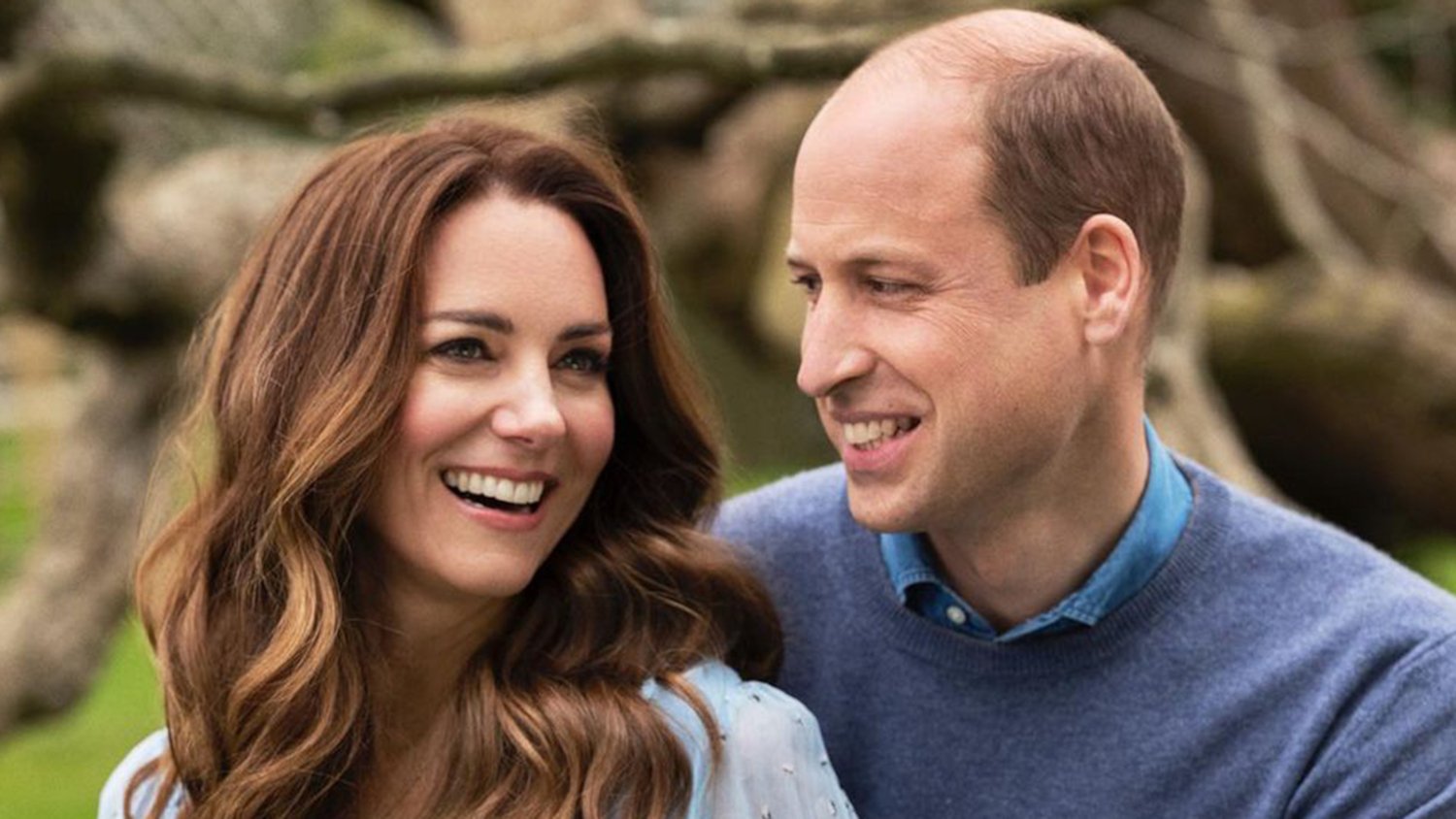 Prince William was born in 1982, added to the family tree one year after Charles & Diana got married. The first of their two children, William, is the second heir to the throne, directly after his father. Because of the very public nature of the divorce of his parents, William was shoved into the spotlight from a very early age.

When his parents divorced, the media in England focused a lot of their attention on William and his brother Harry, and William reportedly struggled greatly with the attention. As he grew up, he attended St. Andrews University in Scotland and graduated in 2005 with a degree in geography. Upon graduation, William followed in his father’s footsteps and entered into active military service. 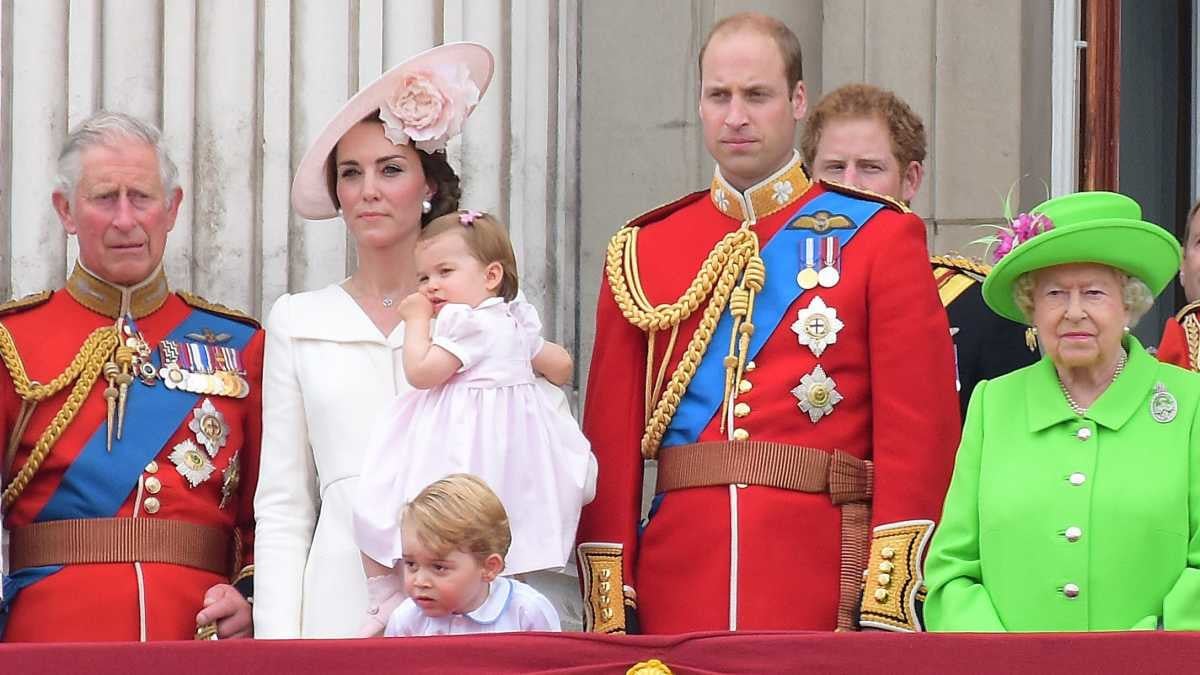 He remained in active military service until 2013. He announced that he was leaving the military to focus on his royal duties. 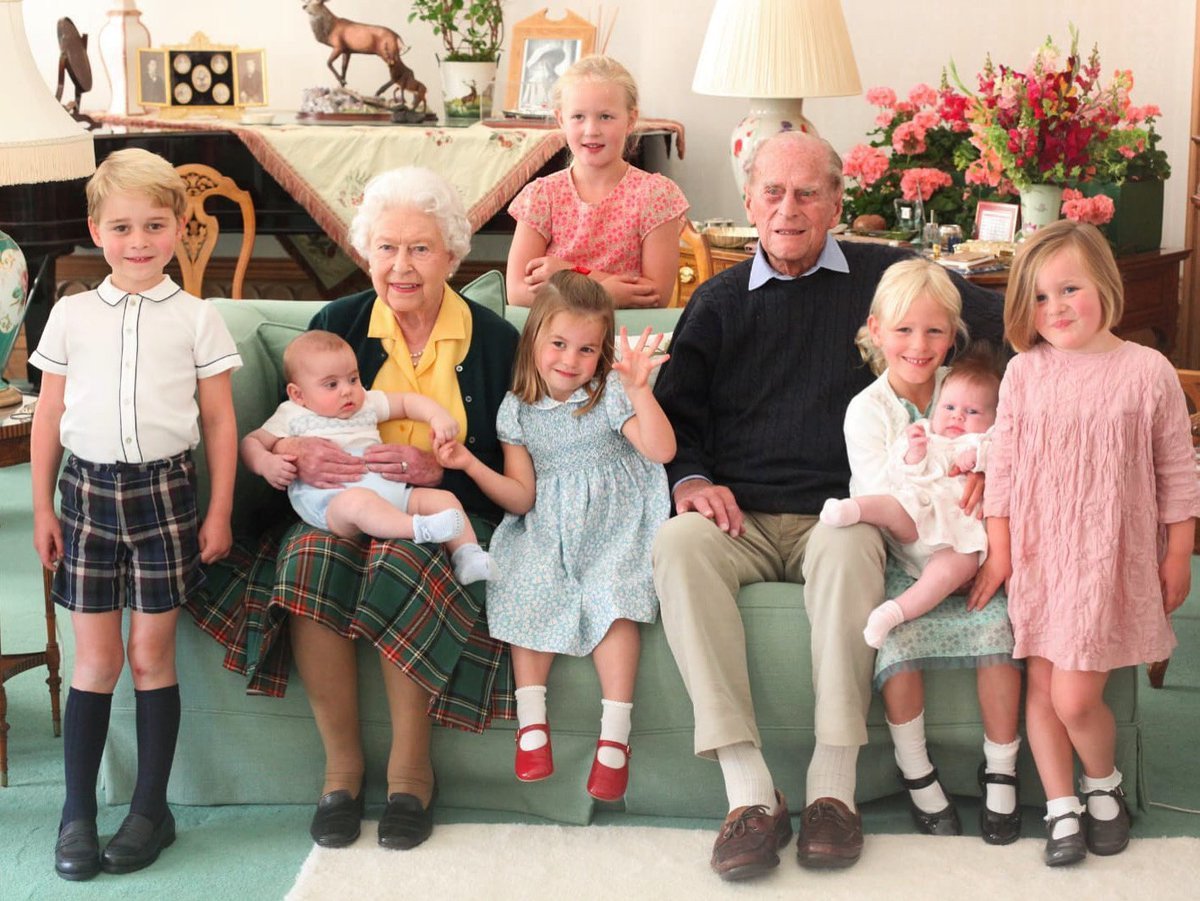 As William & Kate’s first child, George is third in line to the throne. George was born on July 22nd, 2013 in the same hospital his father was born in. His birth was a special one and marked the first time since the reign of Queen Victoria that three generations of direct heirs are alive at the same time.