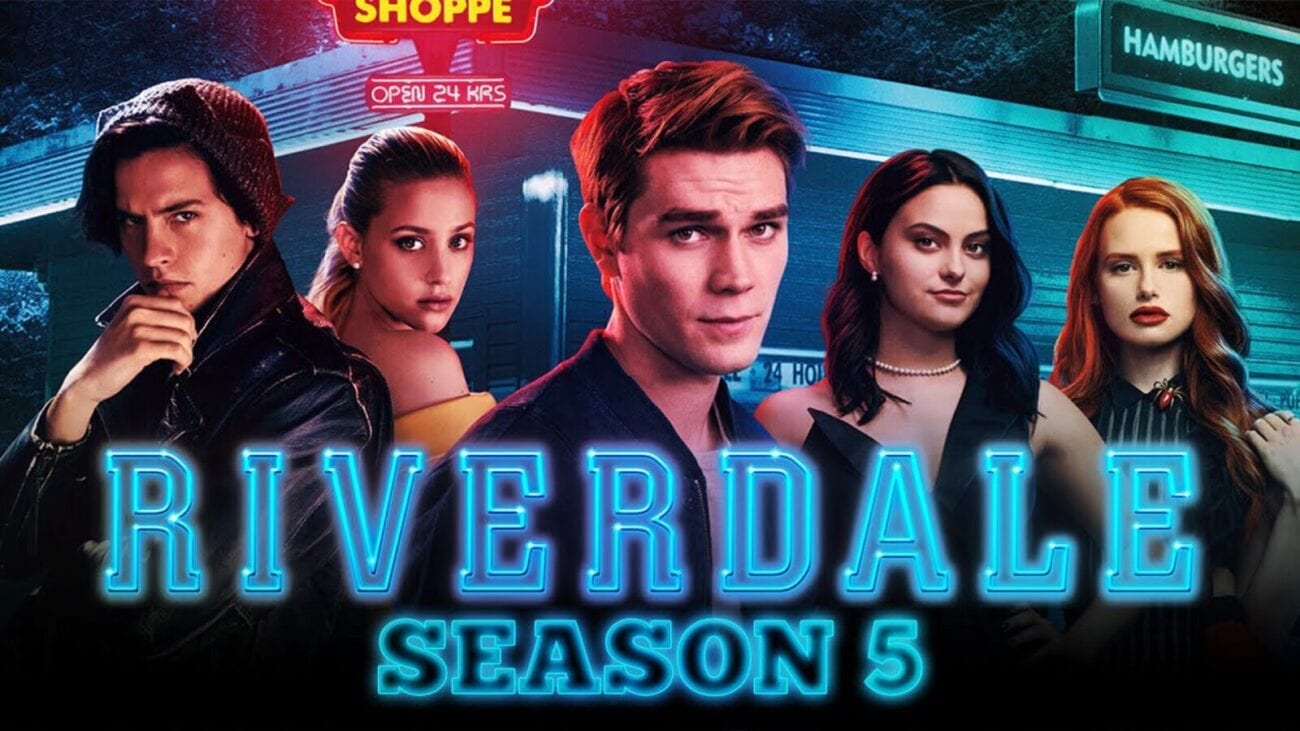 Riverdale is coming back with a bang! Riverdale season 5 was released on Wednesday, January 20th and fans can’t stop talking about the first episode.

With the original cast, KJ Apa (Archie), Cole Sprouse (Jughead), Lili Reinhart (Betty) and Camila Mendes (Veronica Lodge), Riverdale is looking better than ever! Reinhart told fans on the Late Night with Seth Meyers, that the show will take a “seven year time jump” as a “way of revamping” the series.

But what do fans have to say about Riverdale’s season 5? Check out these on-point Riverdale season 5 memes. Warning, major spoilers ahead!

The beloved Nana Rose (Barbara Wallace) is still slaying! Cheryl Blossom (Madelaine Petsch) has an ancient grandmother who has defeated death more than once and is living & breathing seven years later. Fans are shook!

kev and betty back together ugh i missed this friendship #Riverdale pic.twitter.com/tPLFnmBOEf

One Riverdale friendship with many ups & downs, is Kevin (Casey Cott) & Betty. These homegirls give their ultimate approval.

Everything you need to know

Those who just watched the series will know what this jingle-jangle meme represents, but all we can say is that prom night was a night to remember.

they makin a film?? #Riverdale pic.twitter.com/TymEXqXELp

With all the ridiculous storylines Riverdale has had, why is the bad guy making a film? This is one of those Riverdale memes that speaks for us all.

Did Riverdale’s time jump just prove that Varchie could never be endgame?

ok but where the heck is alice?? #Riverdale pic.twitter.com/pv7b6ugOej

Where did Alice go? We know her love interest, F.P Jones (Skeet Ulrich) is gone, but did they take Alice Cooper (Mädchen Elaina Amick) too?

no because people are really out here getting pressed af about betty dating another character after 4 seasons going on 5 of her being with only one guy…on a teen drama show…. #Barchie #Riverdale pic.twitter.com/ddaCVs3kcq

Some Riverdale fans are extremely upset about Betty maybe dating someone new. But as the memes say, this is a teen drama show, anything is possible. Including Betty ending up with her childhood sweetheart. The Riverdale fandam’s possibilities are endless.

All Riverdale fans go through that phase when you decide that she show is too terrible to watch, yet we continue watching.

Betty and Jughead will forever be my favourite detective duo!
Even if they do break up for the time jump! @lilireinhart @colesprouse #Riverdale #bughead pic.twitter.com/geKYgshjYI

Not all Riverdale fans enjoy the storyline, some just like to make Archie Andrew memes and stare at the view.

Riverdale’s latest season is definitely causing a lot of drama. What do you think of the season premiere? Let us know in the comments below.