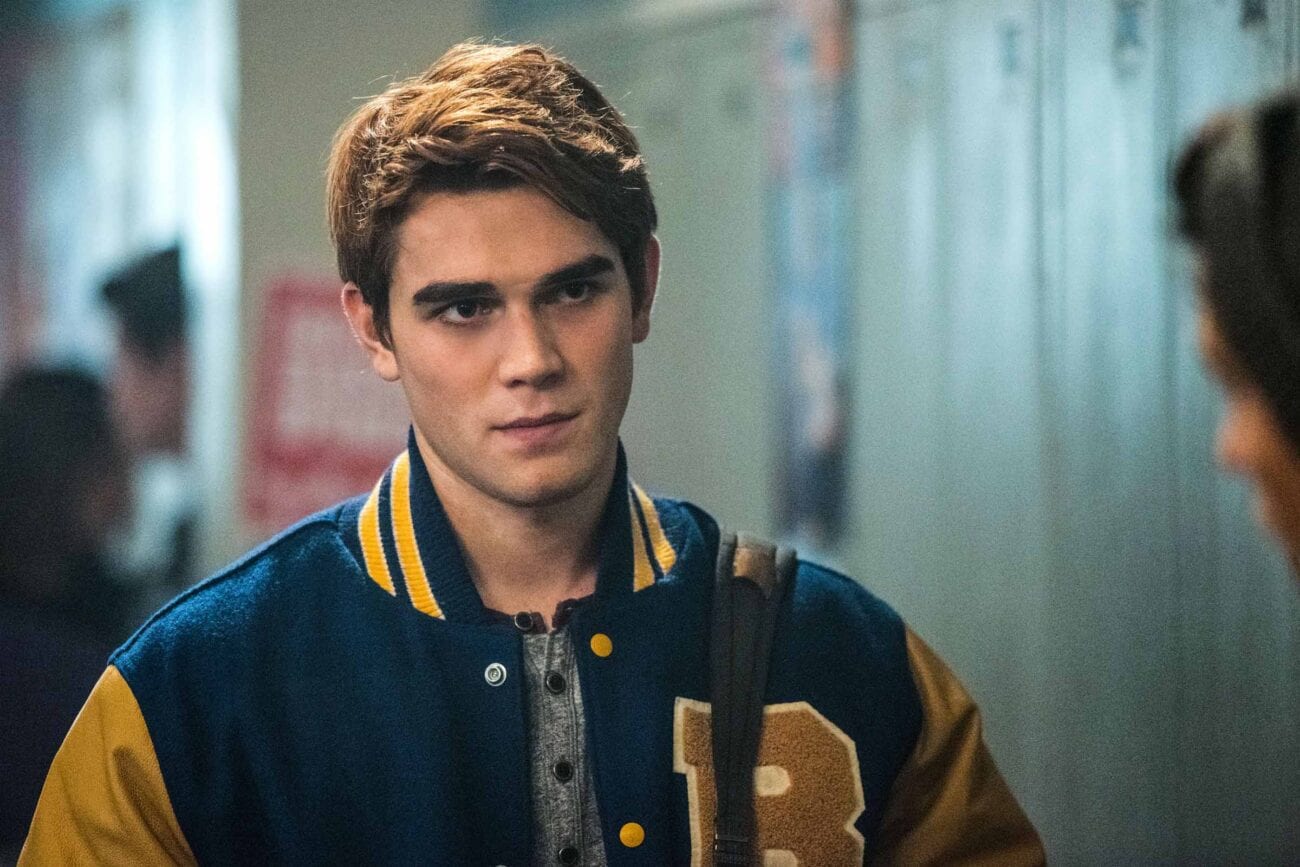 What could happen to Archie in this week’s ‘Riverdale’ finale?

This season of Riverdale has really not helped those arguing the show isn’t trash. Between the whole “Jughead’s dead or is he?” plot, the Hedwig and the Angry Inch episode, and Betty and Archie possibly becoming endgame, there’s a lot of messy things this season.

With the season finale upon us, it’s going to be interesting to see what happens to Archie (KJ Apa) now, as it seems like everyone else has their plots mostly wrapped up for the season. Last we saw, Archie had made the decision to leave for the Naval Academy after graduation.

But this is Riverdale we’re talking about. Nothing is what it seems. So, what exactly could we see from Archie tonight? All we know for sure is that he’s not going to prom, and you can thank Coronavirus for that. But if tonight’s not the big senior prom episode, what is going to happen to Archie? 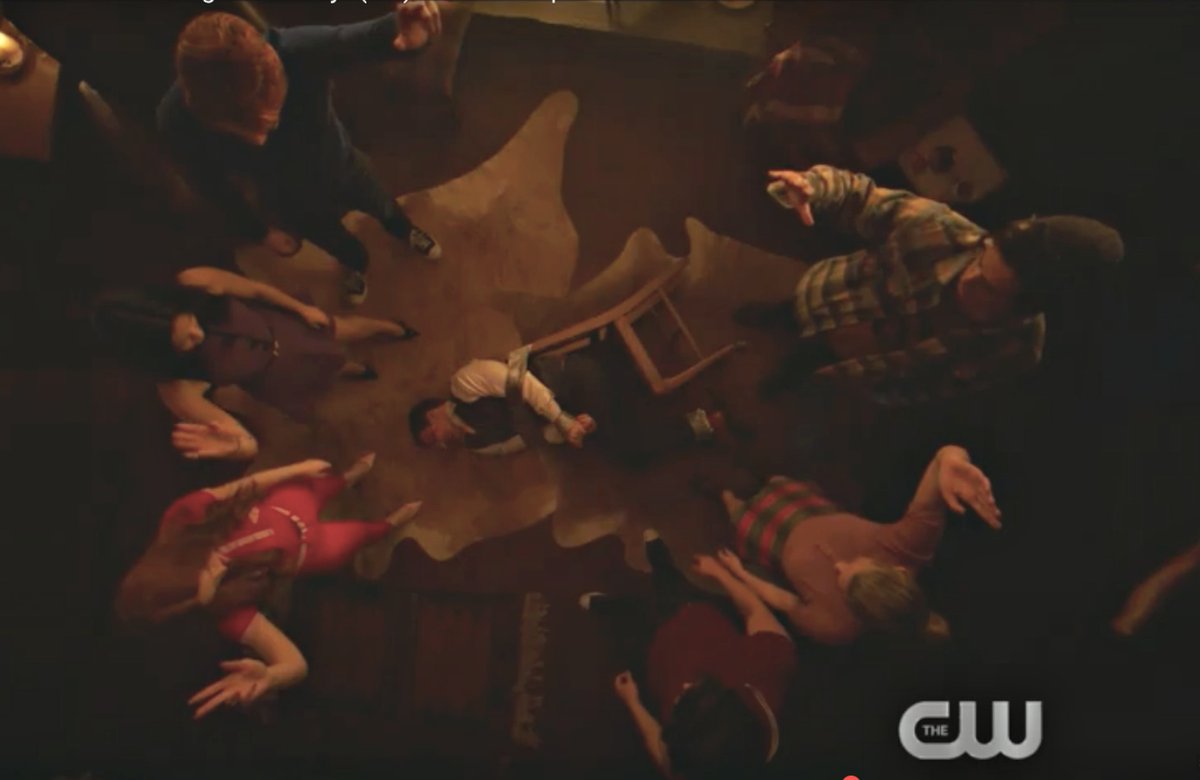 He goes down for Mr. Honey’s death

Let’s start with the low balls. In the teaser for tonight’s episode entitled “Killing Mr. Honey”, the gang is fed up with Mr. Honey (Kerr Smith) and his extreme disciplinary tactics he’s used all season. So they plan his murder. This is far from the gang’s first foray into murder, as the trailer also shows all of them raising their hands for having experience with the dead.

Now naturally, it’s no surprise that someone is going to have to go down if Honey is dead. But at this point, it could easily be any of them because they all have motive for murder. While Archie is definitely towards the lower end of that list, he’s not off of it either. 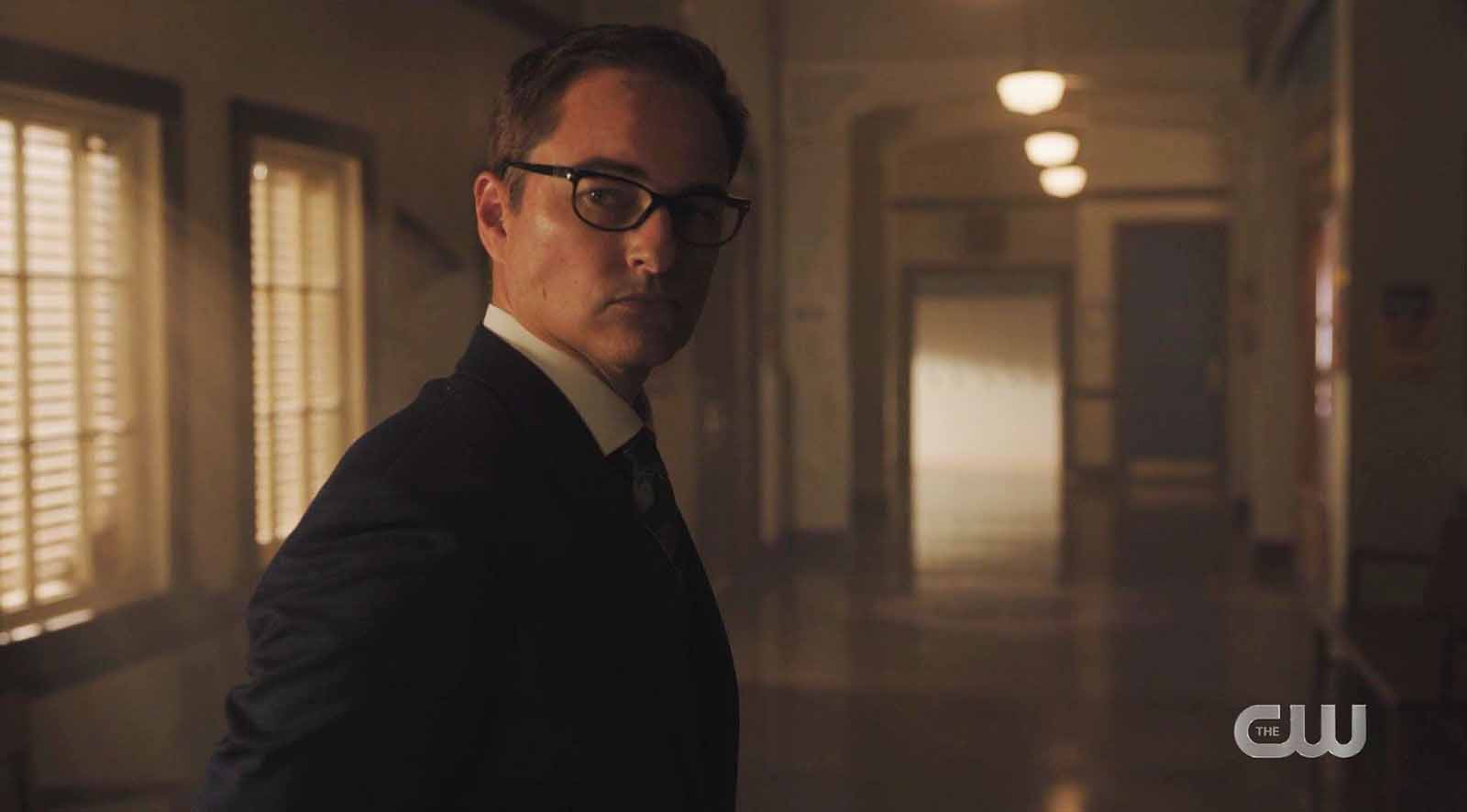 The Archies were supposed to perform at the variety show that Honey canned after Kevin tried to perform something from Hedwig and the Angry Inch. Considering how important music became to Archie, and how quick he is to turn to violence to get revenge, it wouldn’t be crazy if he decided to go after him with the rest of the gang.

But someone’s gotta take the fall for it. Archie has no desire to go to college, and honestly has lost his path overall. So out of everyone, it makes the most sense for him to step up and take the fall just to protect everyone else. 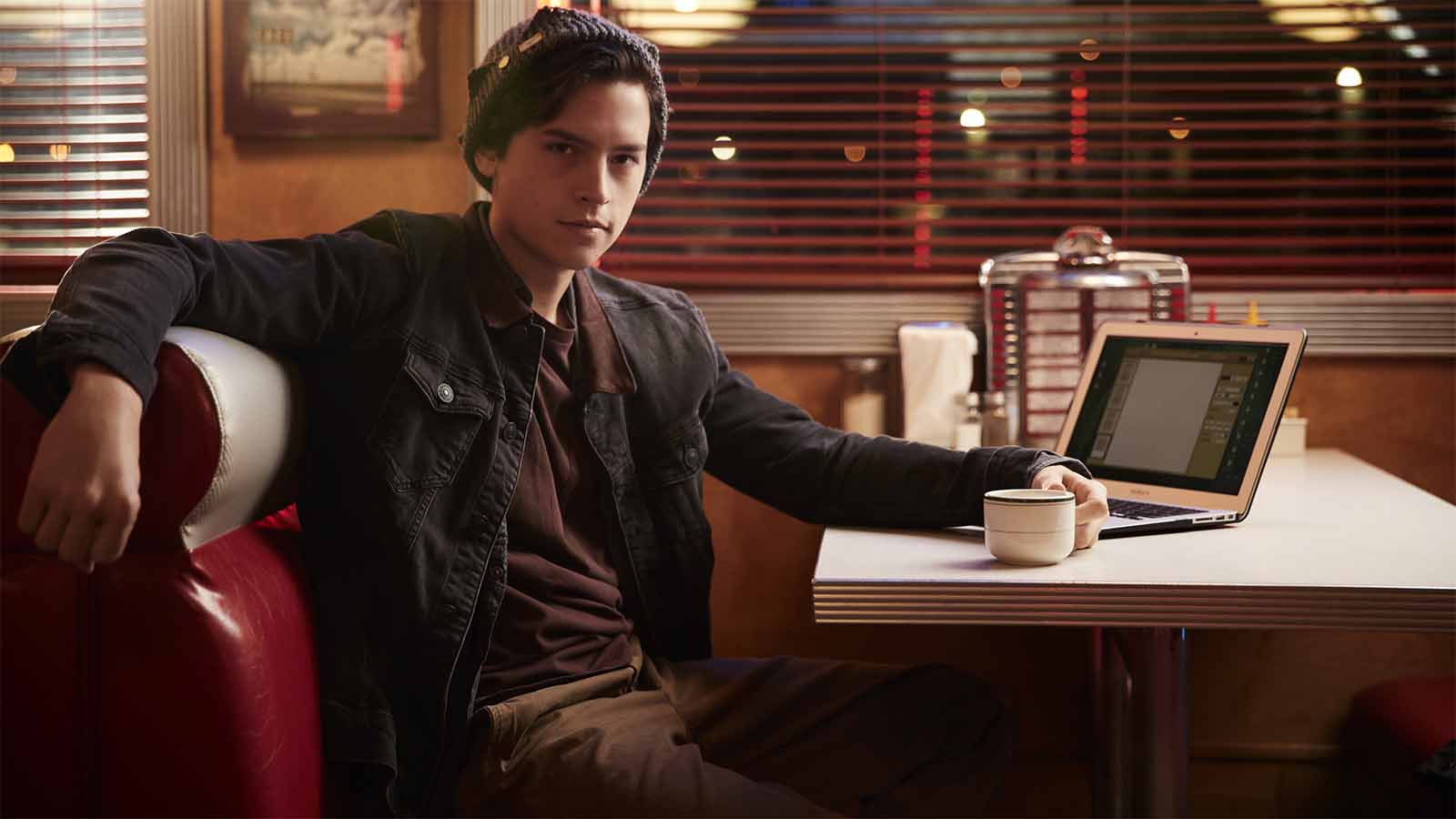 Considering Jughead’s death was also faked for a writing story though, we could be reading too much into it. The official synopsis for the episode notes that the University of Iowa is looking for a story from Jughead (Cole Sprouse) so he comes up with a story about the gang getting revenge on Mr. Honey for ruining senior year.

Sounds quite typical for Jughead. And like we said above, out of all of them, Archie is the most likely candidate to bite the bullet and go to jail. So maybe Jughead will write that into the story as well. 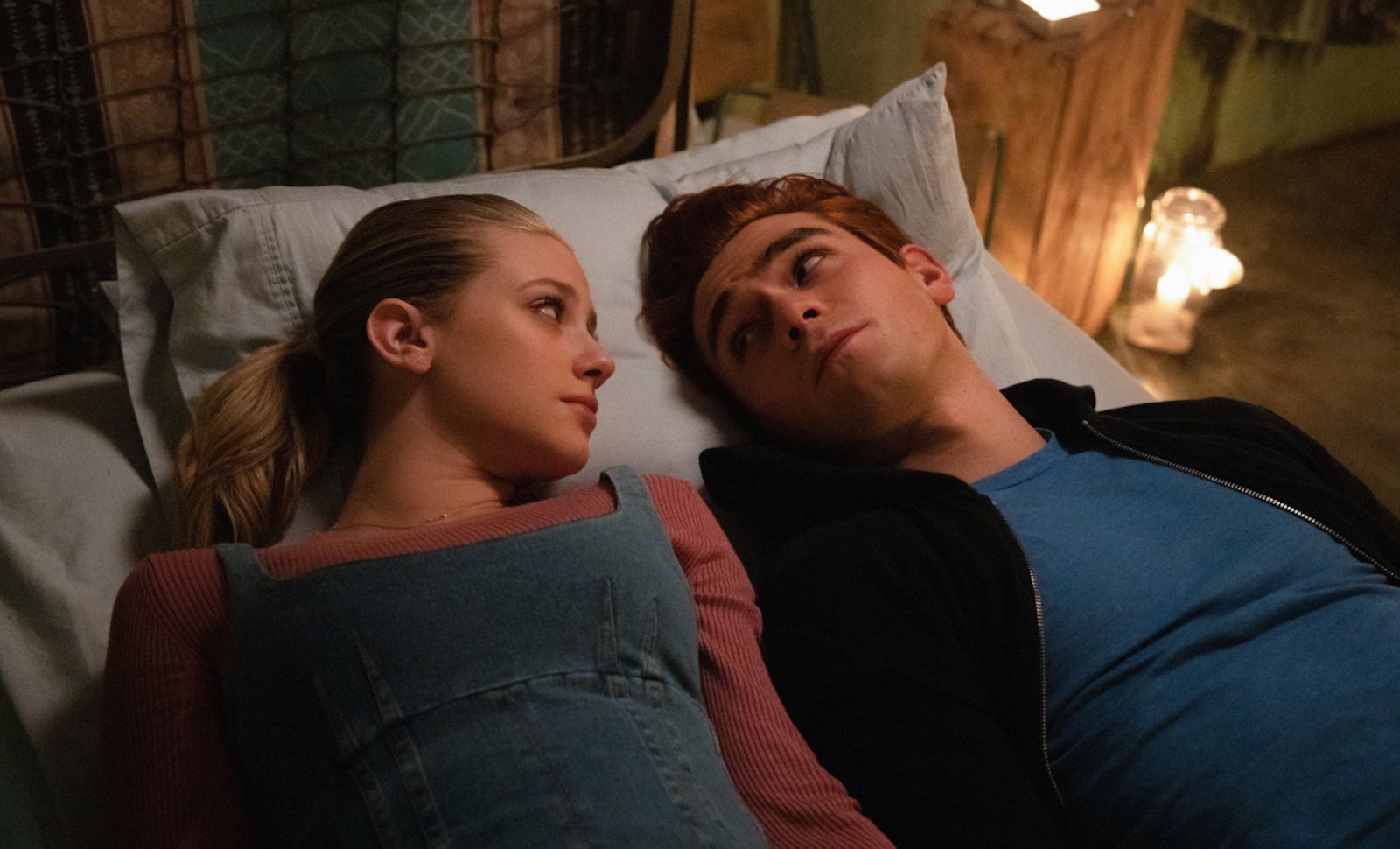 Betty and Archie end up together

We’ve already explained our reasoning why Barchie stands a chance at being endgame. If you haven’t already read it, you can read that piece here. We’re not saying we 100% agree with it, but it does make sense. Especially with the mix of feelings the two have been having as of late.

But the Betty-Archie-Veronica love triangle makes Riverdale, so it’s going to be hard to see that go away. 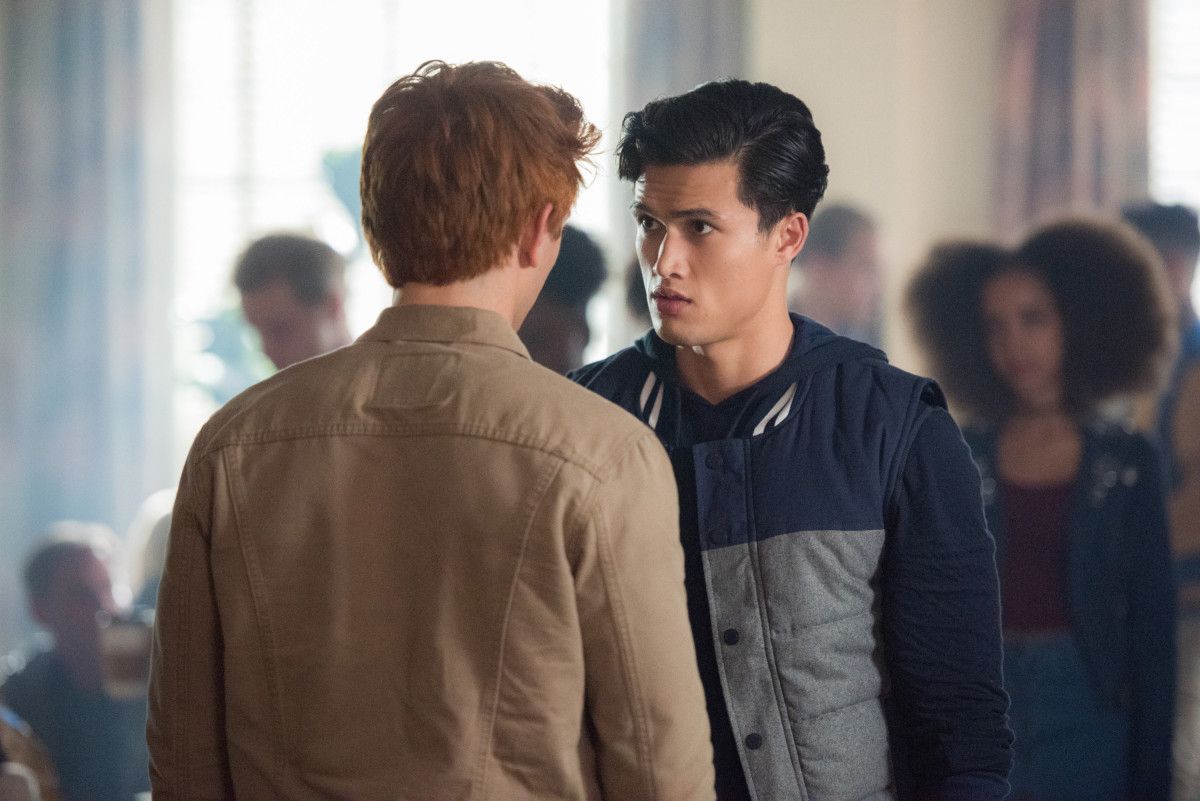 A fight between the two gets Reggie left for dead

Now, this is a stretch as Archie and Reggie (Charles Melton) are friends and don’t have any bad blood between them. But we know that Reggie is still getting beat by his father for stupid reasons. If Archie got involved and somehow made it worse, as he did at the beginning of the season, it could escalate into a fight.

But why are we bringing Reggie into this? Blame Riverdale showrunner Roberto Aguirre-Sacasa and an accidental Instagram post. Shortly after last week’s episode, he posted a photo of Reggie’s locker covered in mourning messages, with the caption “It wouldn’t be the season finale of Riverdale without a few bodies dropping . . . RIP.” 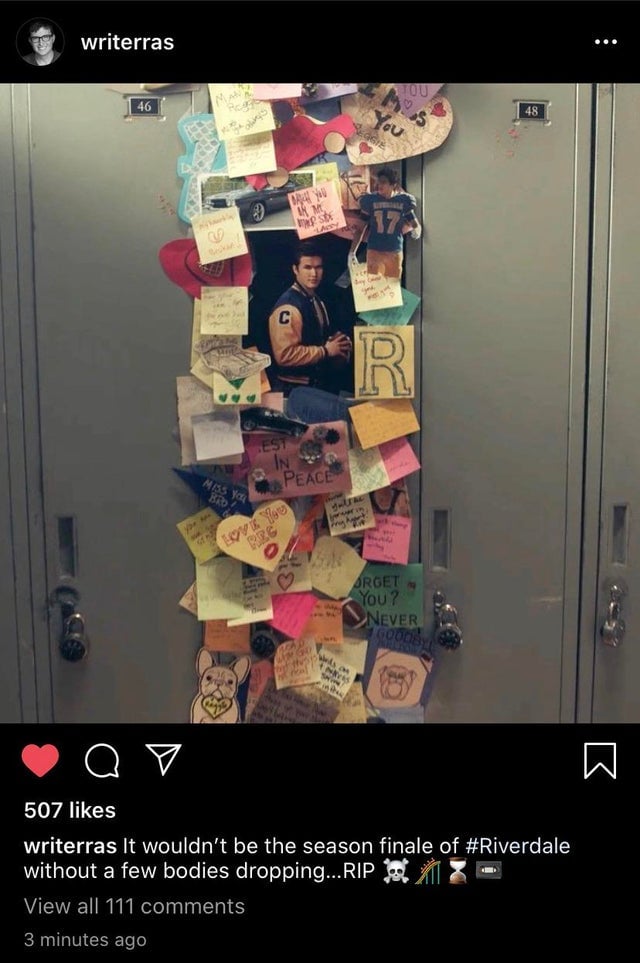 We don’t know how true this is, as the original finale of Riverdale was never filmed, and only part of episode 20 got filmed before production shut down. But if this was part of episode 19 or 20, it makes sense they’d want to add this into the finale, rather than waiting until season 5 to kill off Reggie.

But it seems like everything besides the tickle video subplot was resolved with Reggie, so we don’t know what would leave him for dead. Our only guess would be something involving his father, and either his father or someone else (like Archie) would kill him. We’ll just have to wait and see what’s coming next.

If you’re obsessed with Archieverse, sign up for our newsletter. We promise to only send you the most relevant content to your inbox.