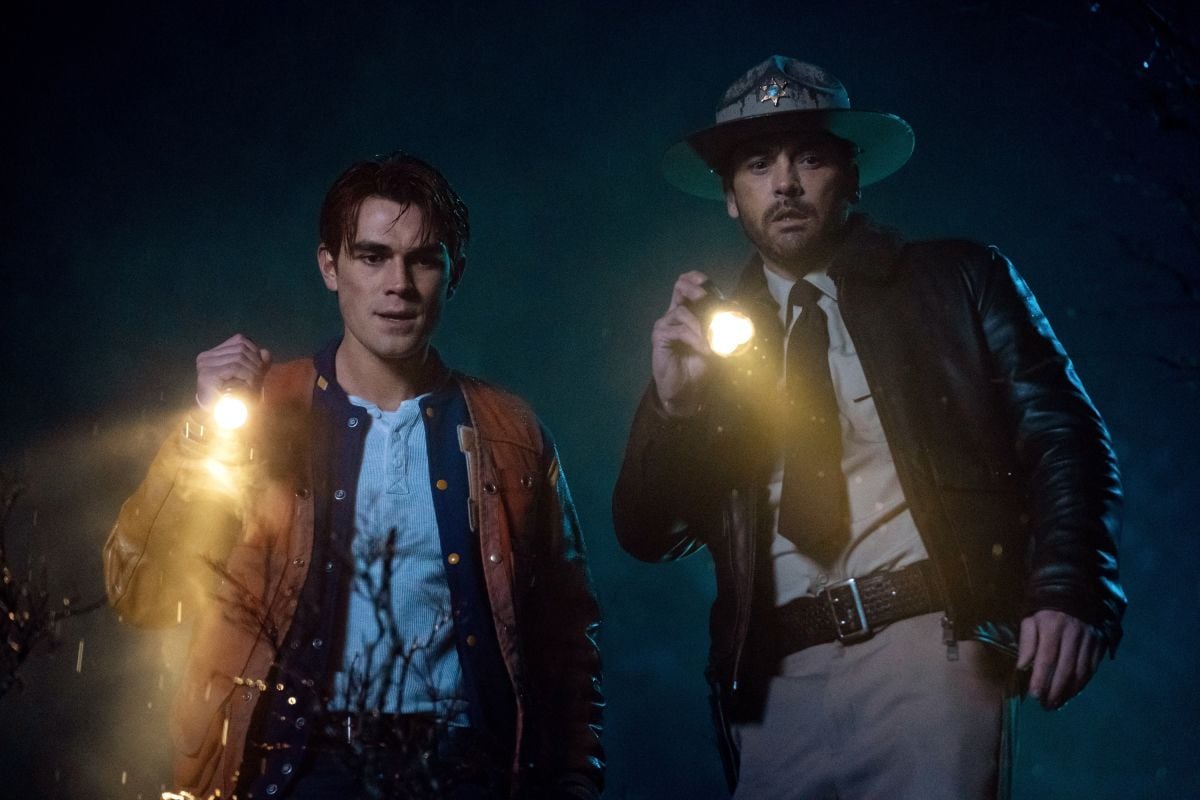 ‘Riverdale’: Is Jughead dead? Here’s who might have killed him

Riverdale is really stretching out the mystery of who killed Jughead Jones (Cole Sprouse). At this point, we’re wondering if Jughead is really absolutely dead or just faking it. Riverdale fans are hard to trust here, especially with the fate of a main character on line (doubly so when the actor has not announced leaving the series). 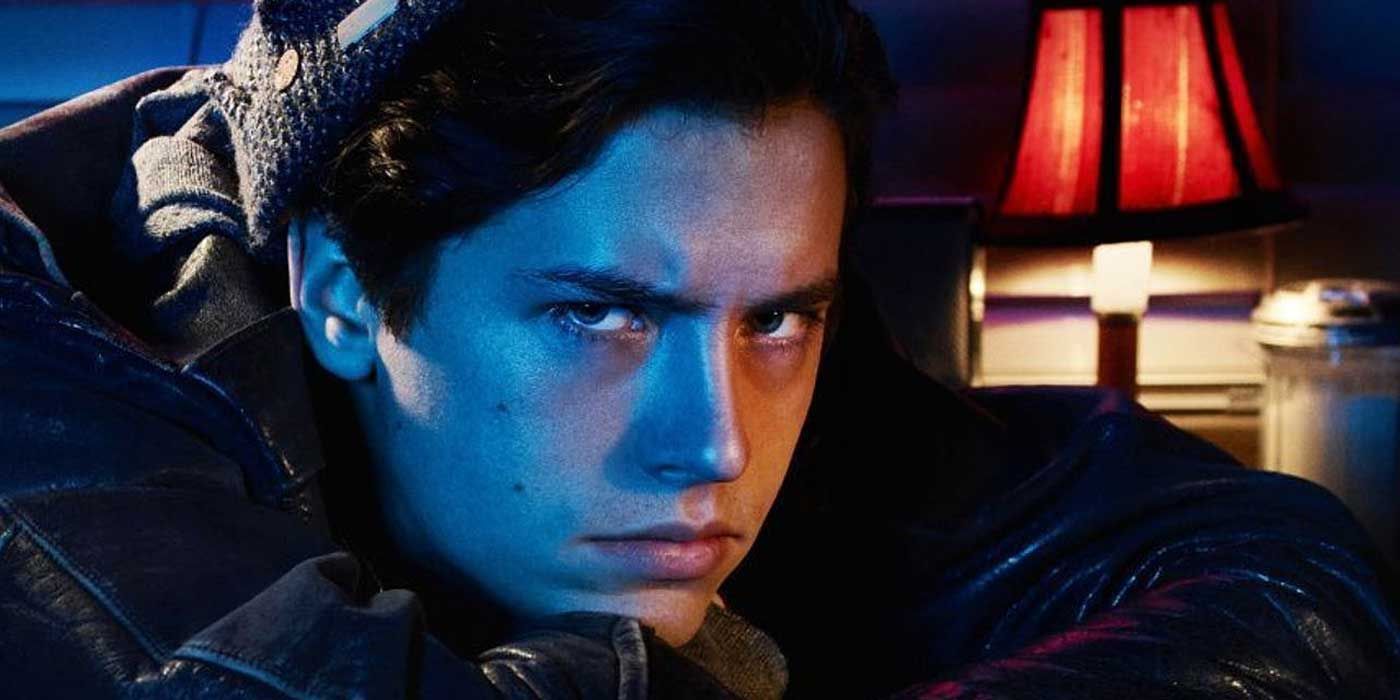 As revealed in “Chapter Seventy-One: How to Get Away with Murder” on last week’s Riverdale, Betty (Lili Reinhart) did not kill Jughead. Donna (Sarah Desjardins) blew a powder called “Devil’s Breath” in Betty’s face, which made her pretty harmless but open to suggestion. She was drugged and given the rock as part of an elaborate frame job from the Stonewall Prep kids to plan the perfect murder.

So who killed Jughead Jones? Here are our suspects from least to most likely. 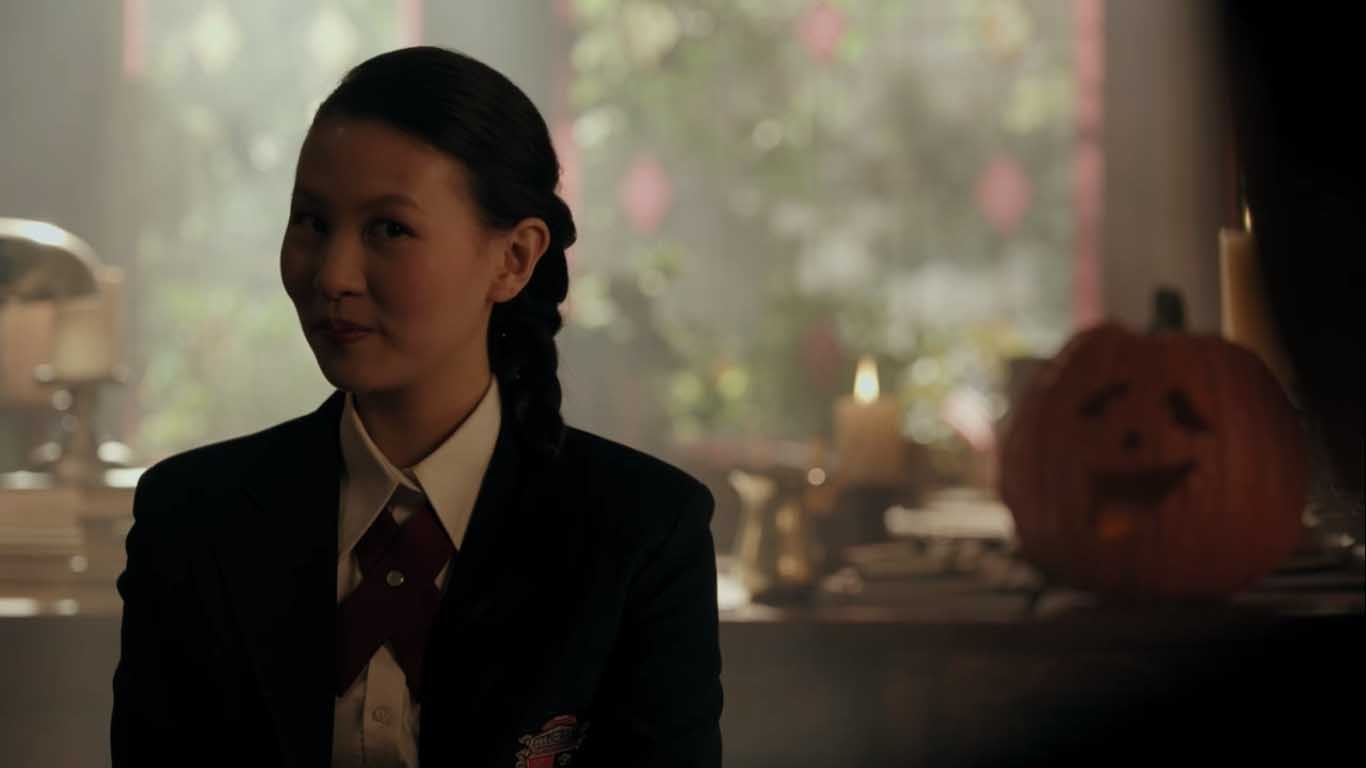 Out of the group of the creative writing salon, Joan has probably had the least lines or screen time. Frankly, we have no idea the last time Joan has spoken, but it’s been awhile. While she’s been on screen, Joan has been pretty much a non-character. Even so, Joan is considered to be part of the Stonewall Group. She’s part of the frame job on Betty and the plot to murder Jughead.

As for her actually doing the killing? We’re putting it at nil. There’s just no emotional connection. 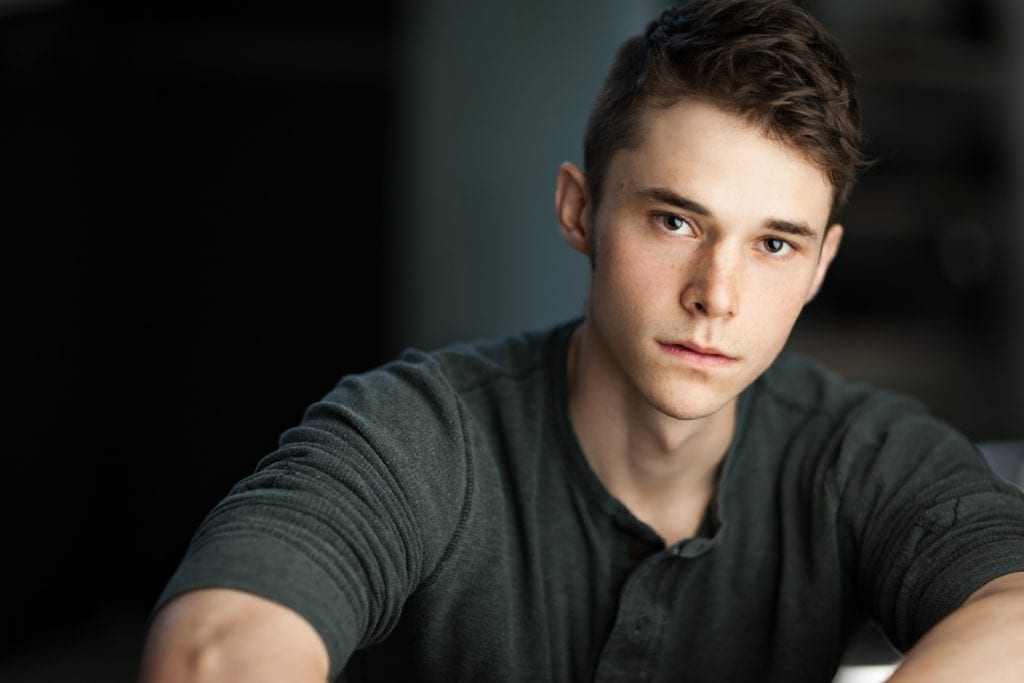 Jonathan has had a little more to do than Joan over the past season, but we still think that his odds of dealing the killing blow are pretty low. Again, it all comes down to screen presence and Jonathan just doesn’t do a whole lot. Now this could be building up to a classic Riverdale twist of someone you least suspect doing the killing, but we’re thinking that it’s not going to be Jonathan.

Much like Joan, we believe Jonathan to complicit in the plan to kill Jughead and frame Betty, but that’s as far as his participation goes. 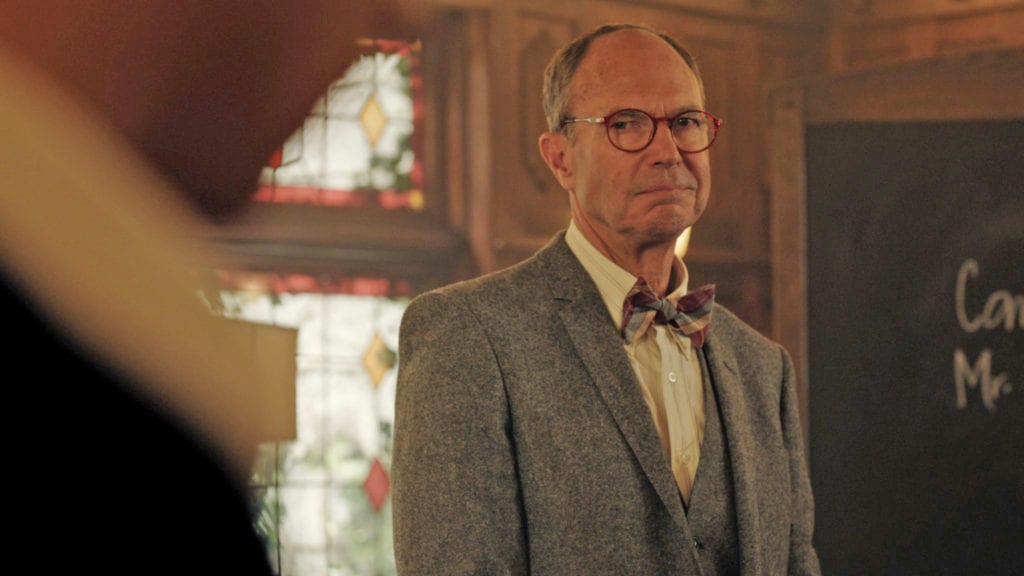 Mr. DuPont has been hot and cold with Jughead ever since he came onto the scene, especially following the death of Mr. Chipping (Sam Witwer). While we don’t think DuPont is the type to get his hands dirty, it’s clear that Jughead got under the man’s skin. Perhaps, he wanted the pleasure of dealing the murderous blow himself and making the students frame Betty.

DuPont did some very, very involved with keeping Betty and Jughead apart, especially with The Baxter Brothers plot about the Brown Hood. So is it possible that DuPont made his way to the woods and surprised Jughead? Anything is possible. While he’s likelier than Joan or Jonathan, he’s not too high on the list. 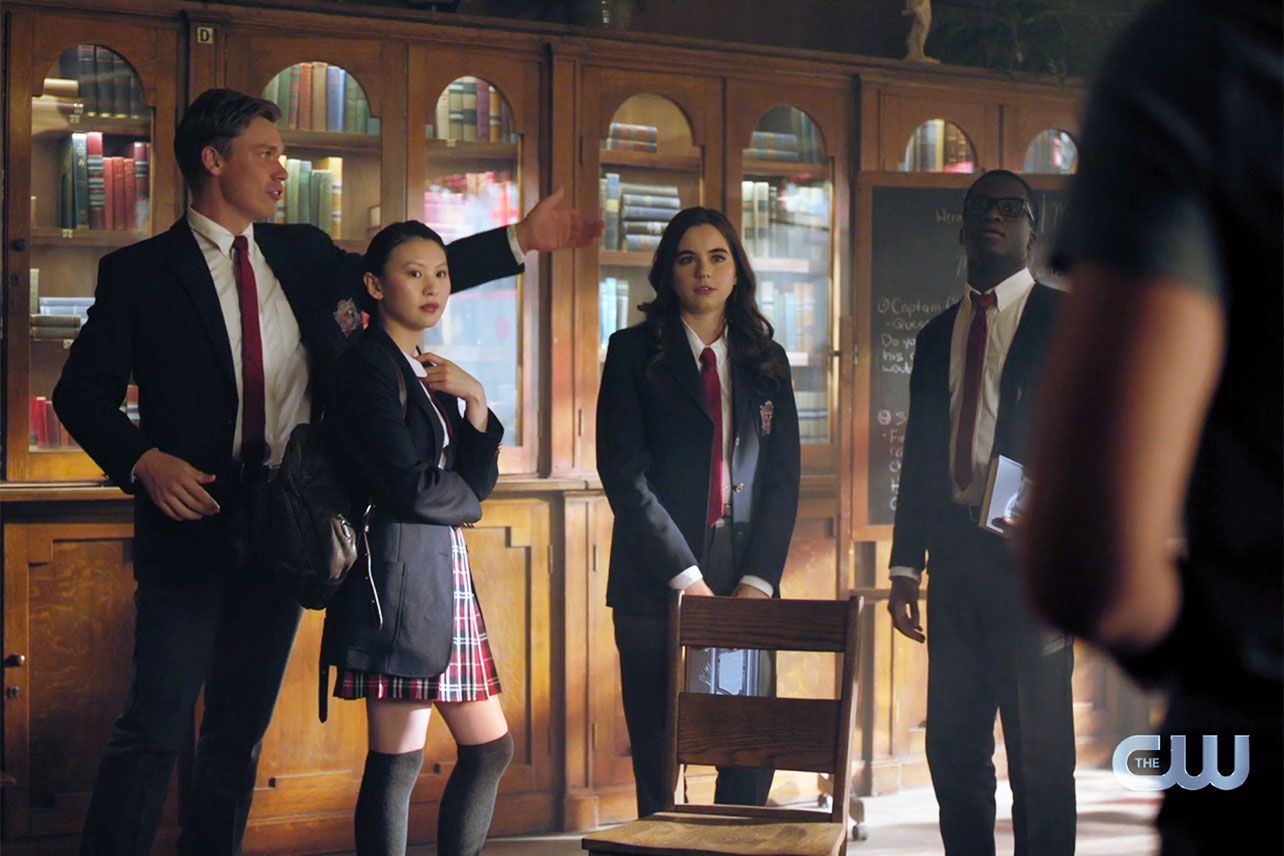 Likely: All the Stonewall kids did it together

In order to make sure that none of them talk, then it could be possible that all the Stonewall kids took part in Jughead’s death. One bashed his head while the others held him down or something. Riverdale loves callbacks to various other medias along with some mix of true crime. There have been stories about groups doing a killing together so no one can rat out the others unless they want to put themselves in the crosshairs.

It’s more possible than Joan and Jonahan solo killing and makes more sense than Mr. DuPont coming out into the woods to deal the blow. But, to us, there are three obvious and more likely options. 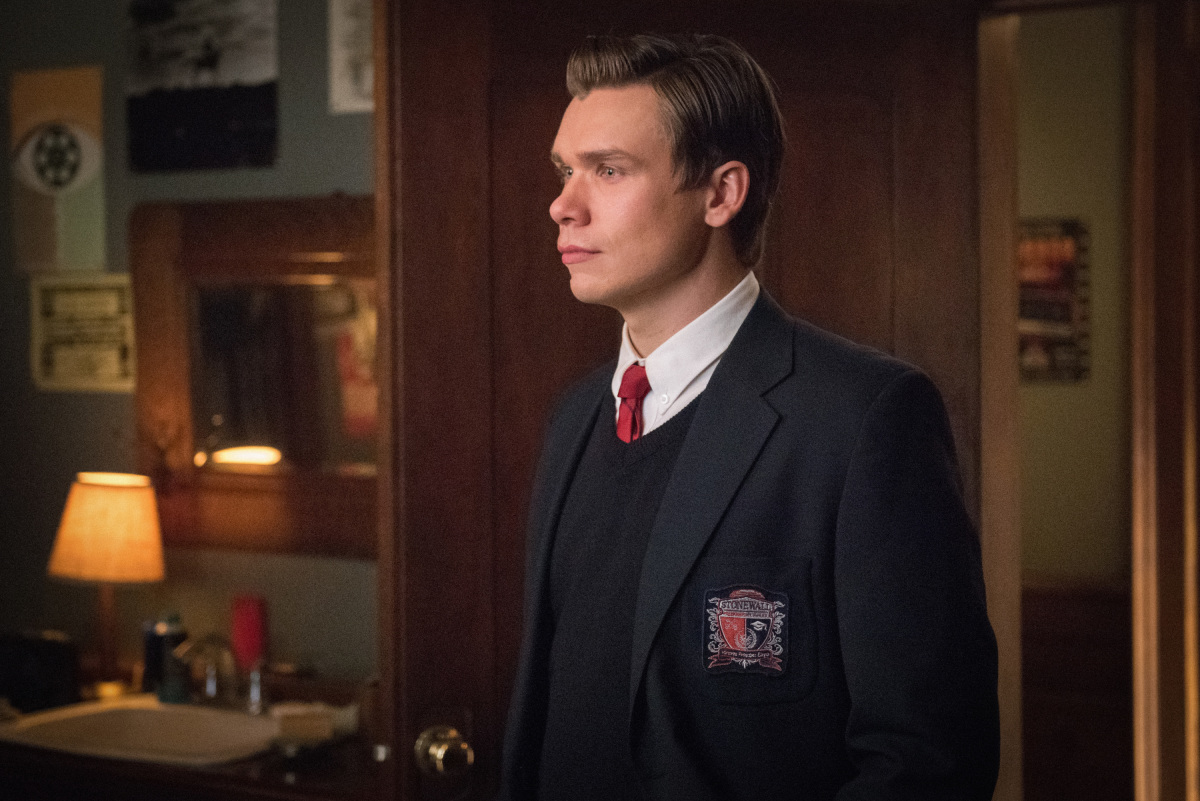 It’s been Jughead vs Bret since he first arrived at Stonewall Prep. It makes the most sense that if anyone would kill Jughead, it would be Bret. Bret hated that Jughead got the attention, the Baxter Brothers contract, and everything else since he arrived at Stonewall. All the while, Bret has made sure that he’s come out on top in both football and the Quiz Bowl.

There’s also the matter of blackmail that Bret has on Jughead and Betty in the form of the sex tape he filmed of the two. Plus, from the name to his demeanor, Bret just gives off major American Psycho vibes. But then again, so does everyone else on Riverdale. We would not be surprised if he wanted to get his hands dirty and frame Betty. 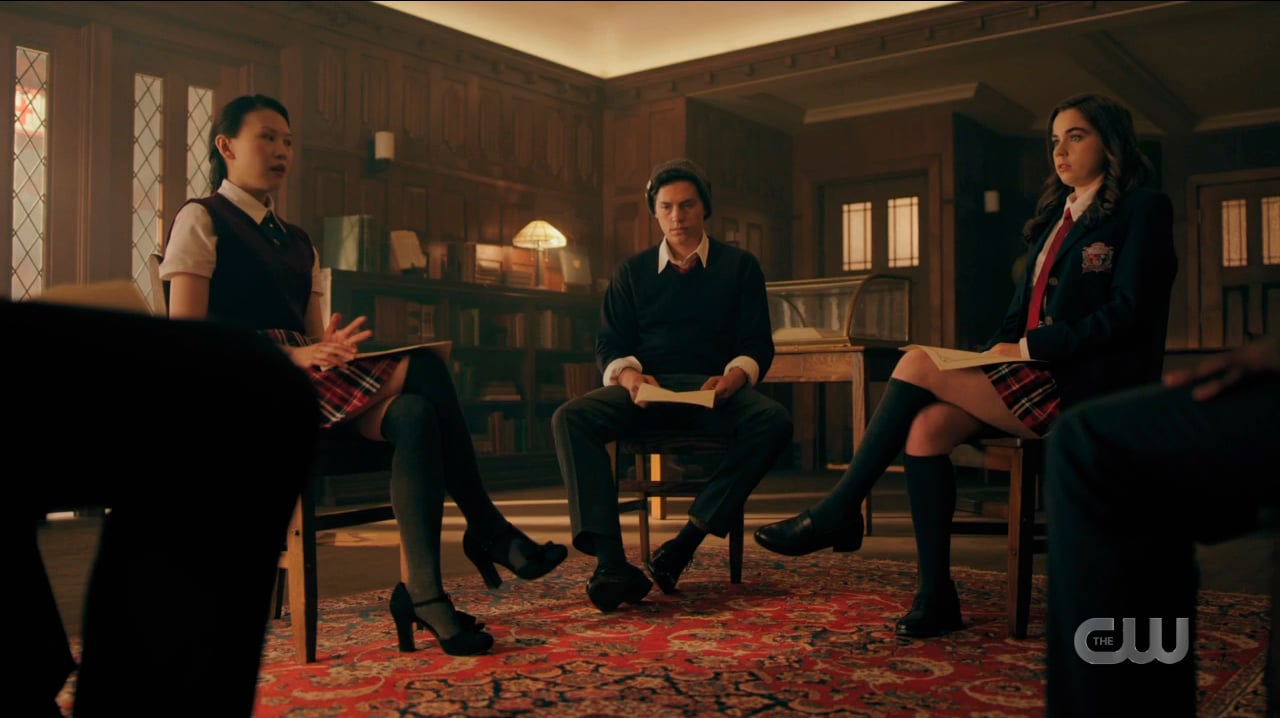 Donna is also fairly obvious, but not as obvious as Bret in killing Jughead. There’s something going on that’s clearly not right with Donna on Riverdale. If anyone has the true thirst for death, our money is definitely on Donna. She seemed too into Mr. Chipping dying.

Why would Donna do this? Well, why would she tell the same story about being forced to sleep with older men? There’s a mystery around Donna Sweett and we’re thinking that Jughead’s death has some sort of key around it. 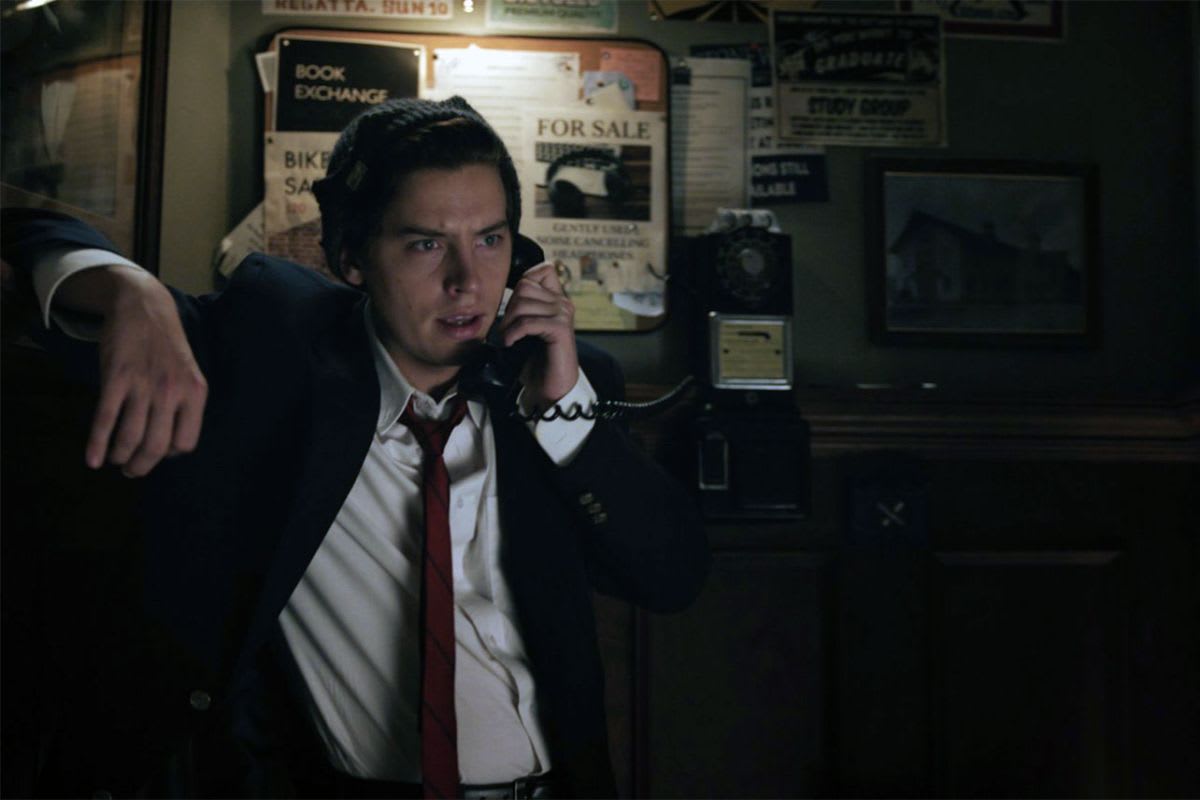 Most likely: Jughead faked his death

We’re going to hold onto this theory with our cold dead hands. Jughead Jones is not yet dead! It just seems too easy for Riverdale to kill off Jughead. We haven’t heard anything about Cole Sprouse leaving the show. Plus, Jughead being taken out by a bunch of preppy thrill killers? Really?

That cannot be how Jughead’s story ends. Riverdale is way too much of a soap opera to have that be the end of Jughead Jones. Unless we get confirmation of Jughead’s death, we’ll continue to push the theory he’s still alive.