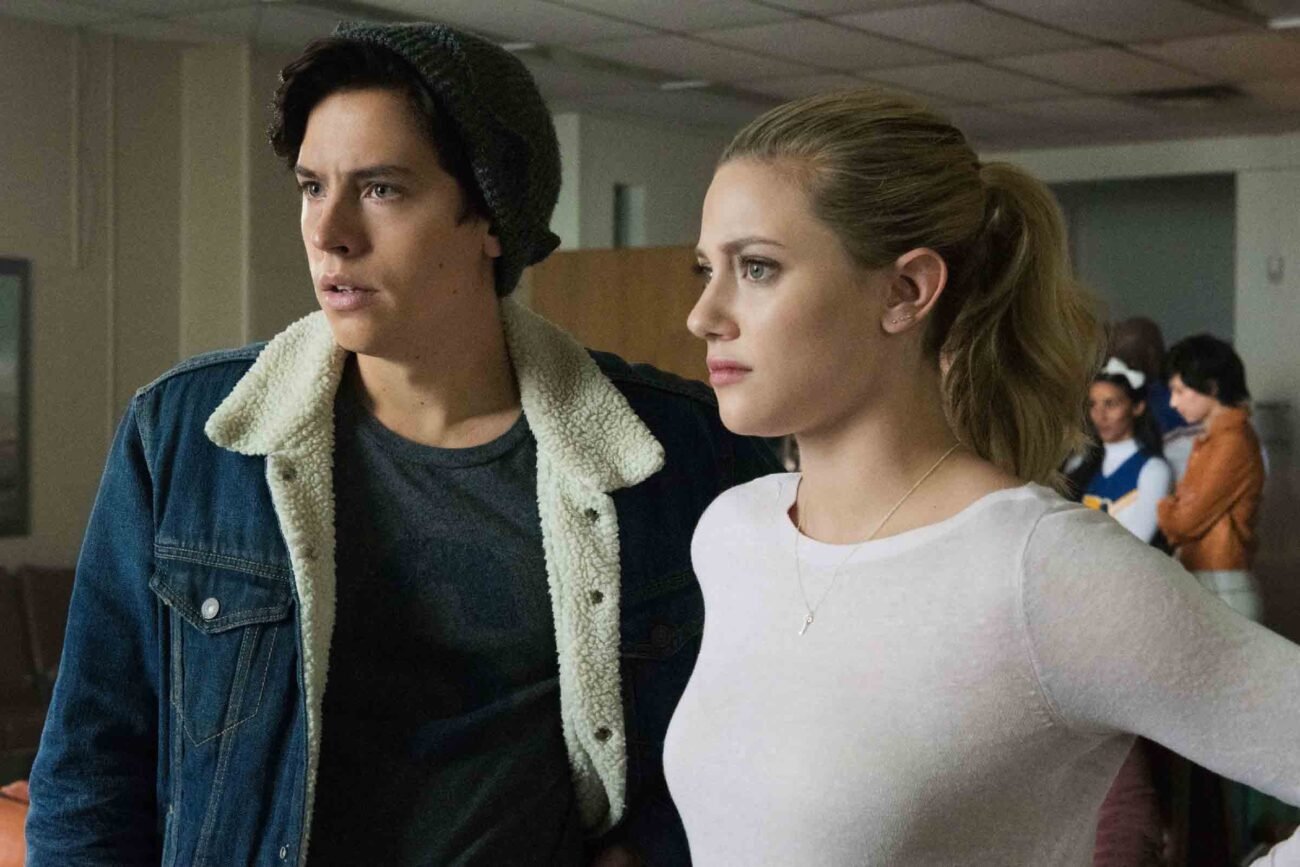 The course of true love never did run smoothly in teen dramas over the years. It looks like Riverdale’s most popular ship Bughead may be in trouble based on past episodes. Betty (Lili Reinhart) and Archie (KJ Apa) have been getting decidedly flirting with each other, even making out during the Hedwig and the Angry Inch episode. Though in this week’s episode “Lynchian”, Betty put a stop to anything going further along.

Even though the Barchie romance appears over for the moment, fans are still worried about the good ship Bughead. Before we get too into this, it’s always good to remind people not to harass the actors on social media for stuff that their characters do. Reality and fiction are separate parts of reality for a reason here, people.

With that out of the way, Bughead fans should take a deep breath. We all know Bughead is endgame and here’s why. 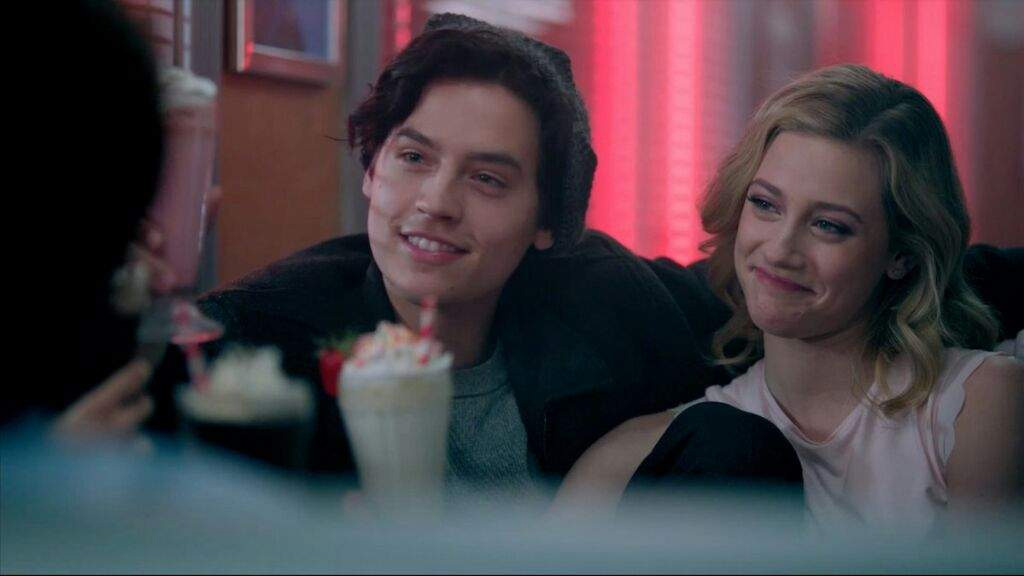 Betty Cooper and Jughead Jones (Cole Sprouse) have been through more in this teenage romance than most couples go through in a lifetime. Solving a murder of a classmate, dealing with drug dealers, gang warfare, fake supernatural forces, and more, Betty and Jughead always find their way back to each other and face what comes next together. No one else will be uniquely qualified to love and understand them.

Sure, there have always been hiccups along the way. Ultimately, Betty and Jughead have always found their way back to each other time and again. You can’t help but believe that this is just another hiccup in the road of true love. 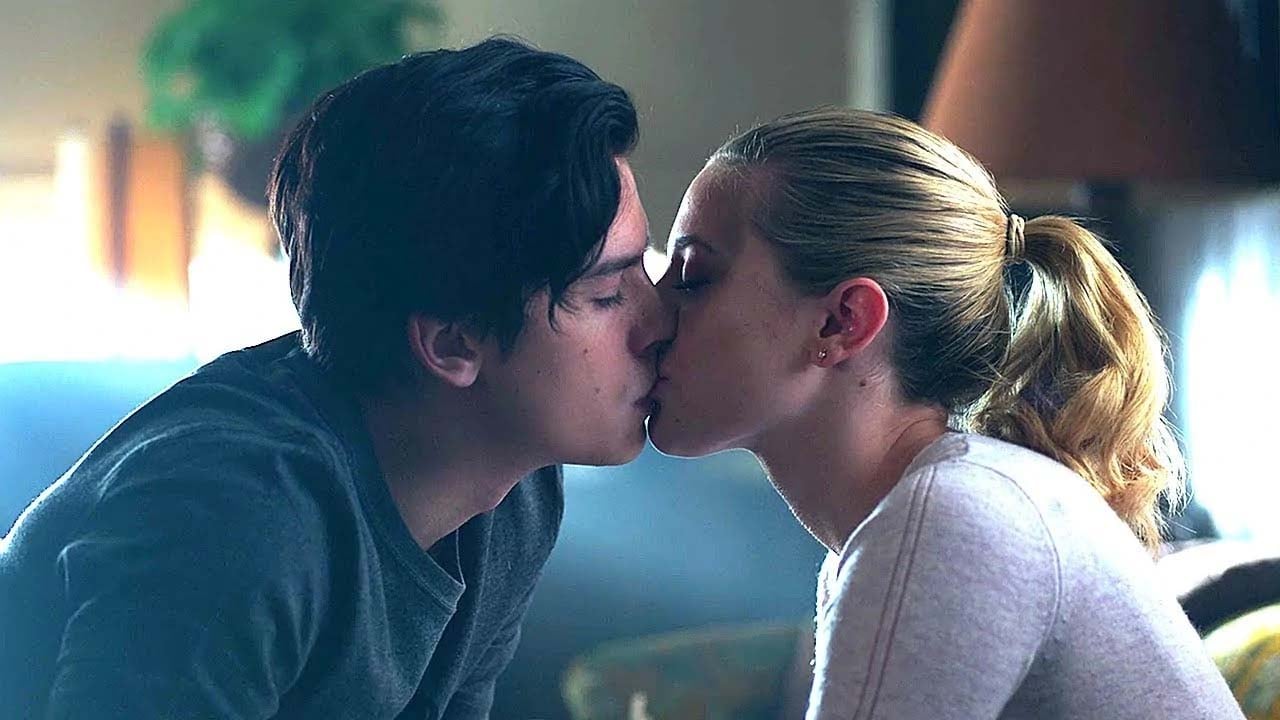 They love each other wholly

Betty and Jughead have seen each other at their best and their worst, refusing to be scared off. Oftentimes, they even help each other in deal with the parts of themselves that scare them.

Remember how Betty kept talking with Jughead about her fears of being like her father? Jughead always reaffirmed his faith in Betty and remained close to her. 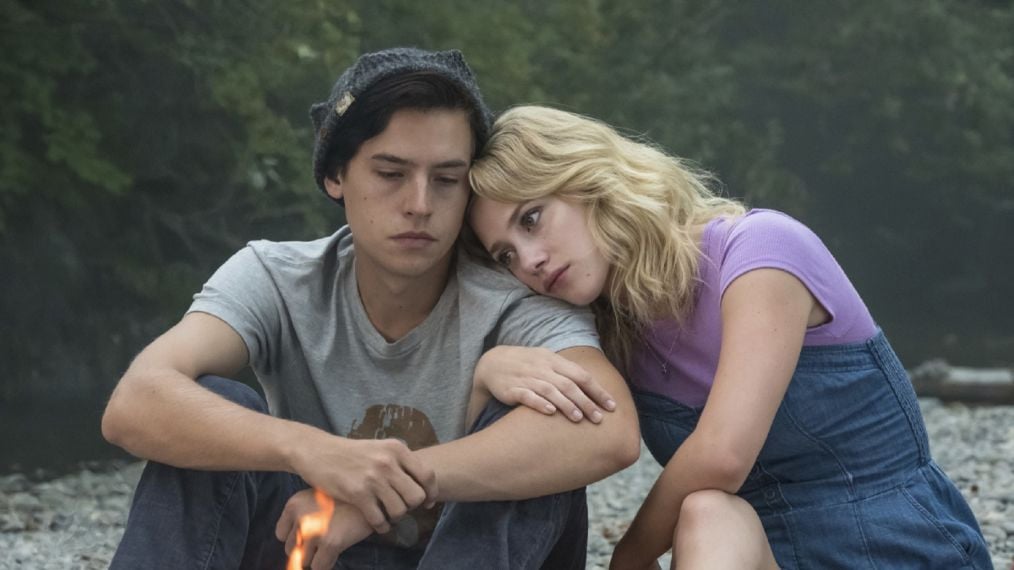 If they break up, then it doesn’t mean it’s the end

It’s very rare that the couples stay together after high school. Sometimes, in order to figure out what you really want, you need to be alone. So even if Betty and Jughead somehow do break-up, it doesn’t mean that they’re over and done with forever.

Remember Riverdale showrunner Roberto Aguirre-Sacasa wrote for Glee. Their endgame couples always broke up and found each other in the end.

Why can’t it be the same for Riverdale? Yes, a break-up is painful. But if the opportunity allows Betty and Jughead the chance to figure out that, yes, they do want to be with each other, then isn’t that a good thing? Shouldn’t that be a storyline worth exploring? At the very least, fans will get to see them fall in love all over again on new terms. 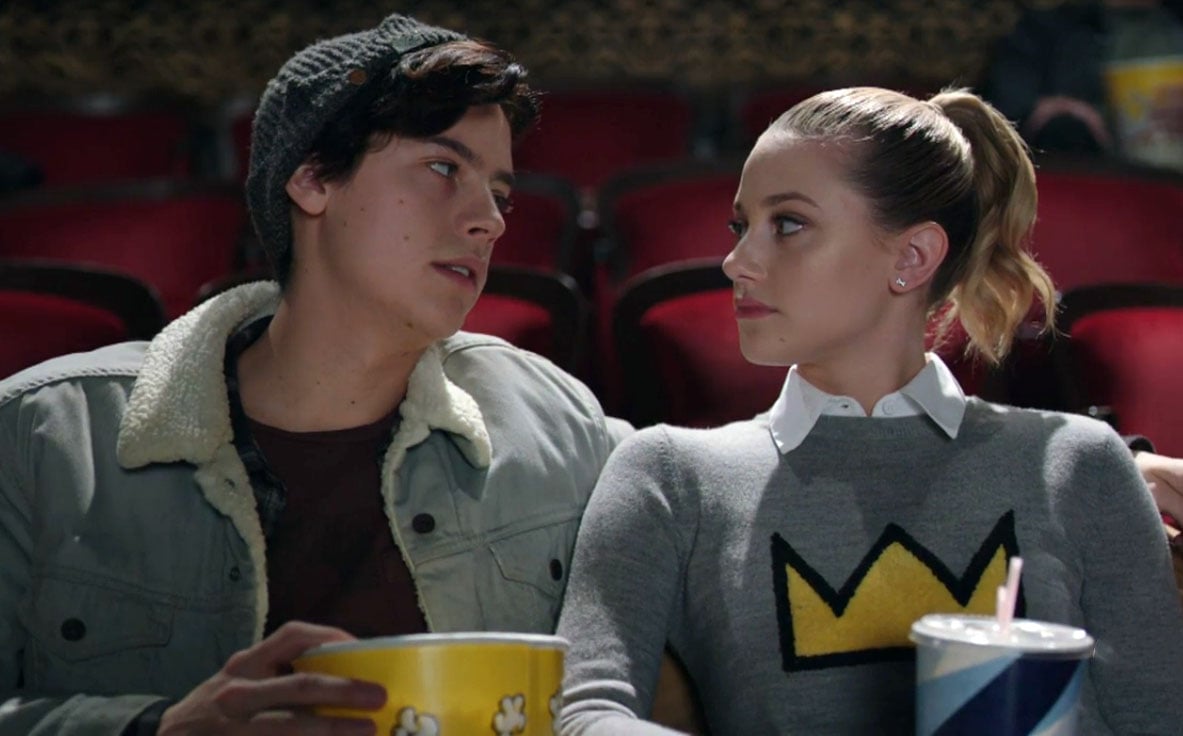 Bughead is too big to fail

From a practical standpoint, Bughead is just too big of a ship to have them break-up and stay broken up forever. Riverdale will lose a huge chunk of viewership who felt that they have been done dirty. These fans will be extremely vocal about their disdain for the decision.

This is the case of the writers who made a ship that is a driving force behind the series. In many cases, an ending that doesn’t have Bughead as endgame will just be called out as “bad”. There will have to be a lot of clever write arounds to make that happen if it could ever happen.

Are you a Bughead stan? Love the Archieverse and its crazy characters? Sign up for our newsletter. We promise to only send you the most relevant content to your inbox.