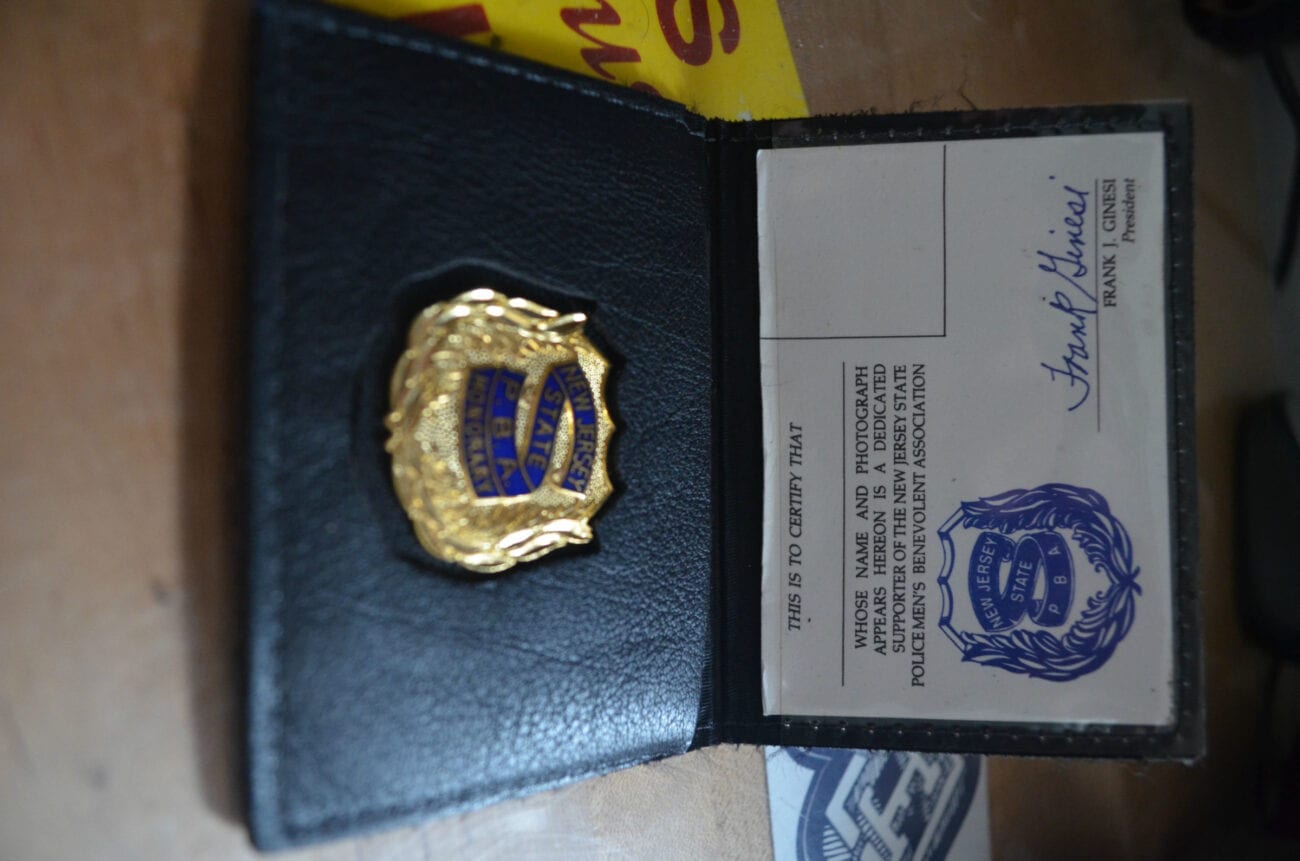 IRL “get out of jail free” cards : The perks of being a policeman

If you thought talking your way out of a speeding ticket was hard, wait until you hear about courtesy cards. In some U.S. jurisdictions, policemen can give their family, friends, and colleagues “courtesy cards” in the event they’re pulled over. This is supposed to sway the officer they’re interacting with to go easy in minor situations.

In the wake of the murders of George Floyd & Breonna Taylor, police accountability is crucial. The existence of these “courtesy cards” is antithetical to equality under the law. However, police who support them say it’s merely a time-honored tradition meant to extend courtesy to police officers’ family & friends. 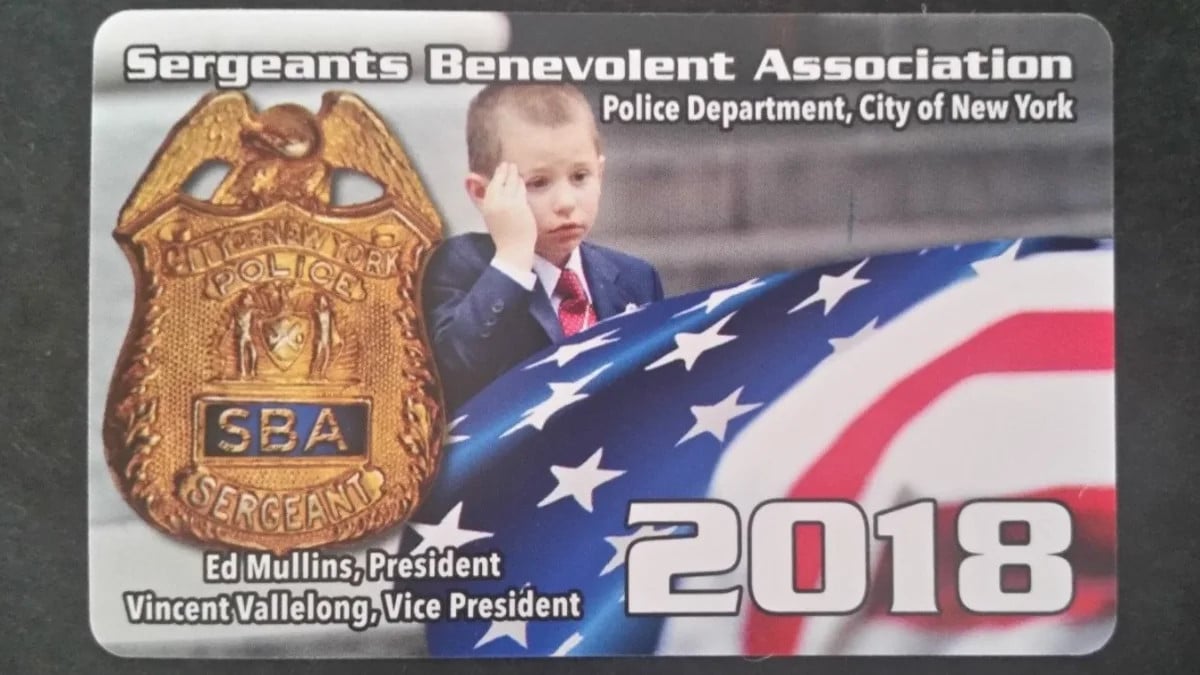 The Inquirer reported that the largest police union in Philadelphia would mail cards to the over 6,600 officers in the police department. The cards asked that “all courtesies of the organization be extended to the bearer of the card” and bore the seal of the Fraternal Order of Police, a large police union on them.

Policeman and president of the FOP John McNesby told the Inquirer that the cards are basically worthless. “If you get pulled over for something, you have your license, registration, a clean record, the officer might let you go with a warning. That’s a courtesy they show to a lot of folks,” he said. 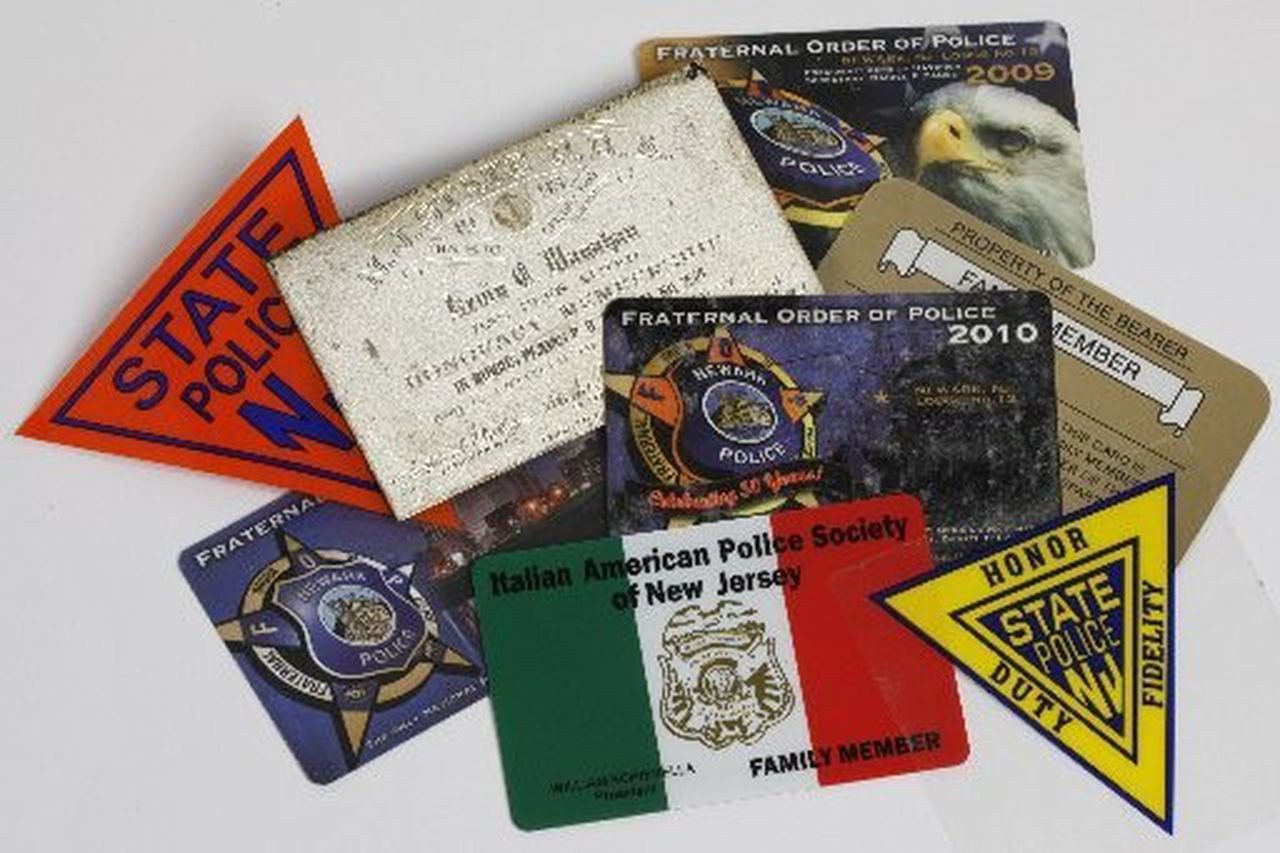 Some departments still use them

That raises the question: if they’re so worthless, why send them out at all? Turns out, individual police officers may use discretion when shown the card to let a driver be on their way. Other departments acknowledge the cards’ existence and say they’re more harmless than people think.

Albert O’Leary, spokesperson for the Patrolmen’s Benevolence Association, NYPD’s largest police union told the Inquirer: “Say you’re driving 110 miles per hour, that card’s not going to help you. But if you’re doing 45 in a 40, you present your card, you’re a friend of the PBA . . . you might be told to go along on your way.” 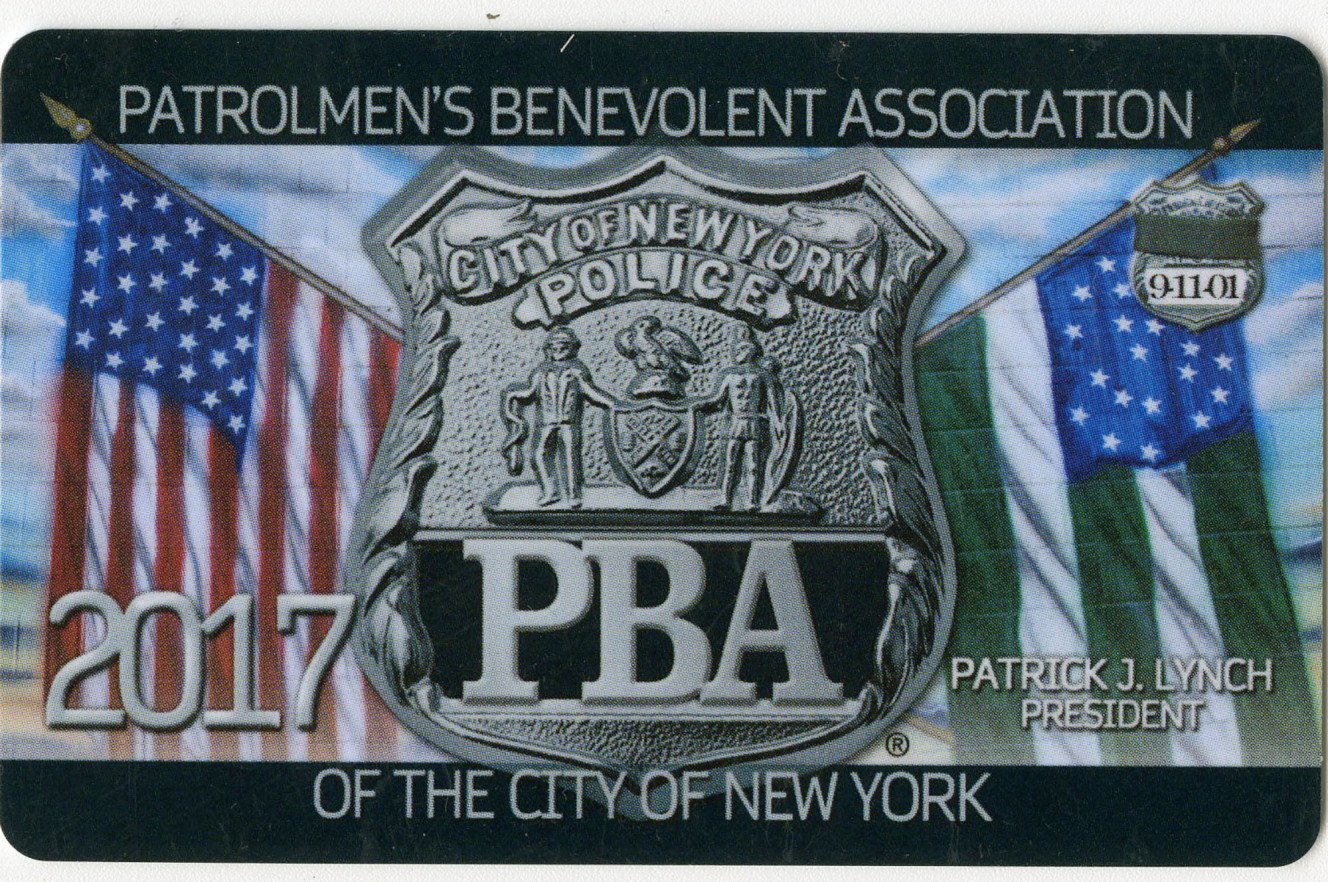 The cards are meant to give some leniency in minor situations, like a speeding stop or a busted taillight. They’re not a get-out-of-jail-free card for serious offenses like drunk driving or assault.

Sometimes, it happens though. A Seattle PI article covered an internal investigation of the courtesy bumper sticker in a DUI case. The internal investigation alleges that a deputy sheriff asked his arresting officer if he saw “the bear sticker,” on his car. The bear sticker allegedly signals to policemen that the driver is a cop, or knows cops so the stopping officer can show them leniency. 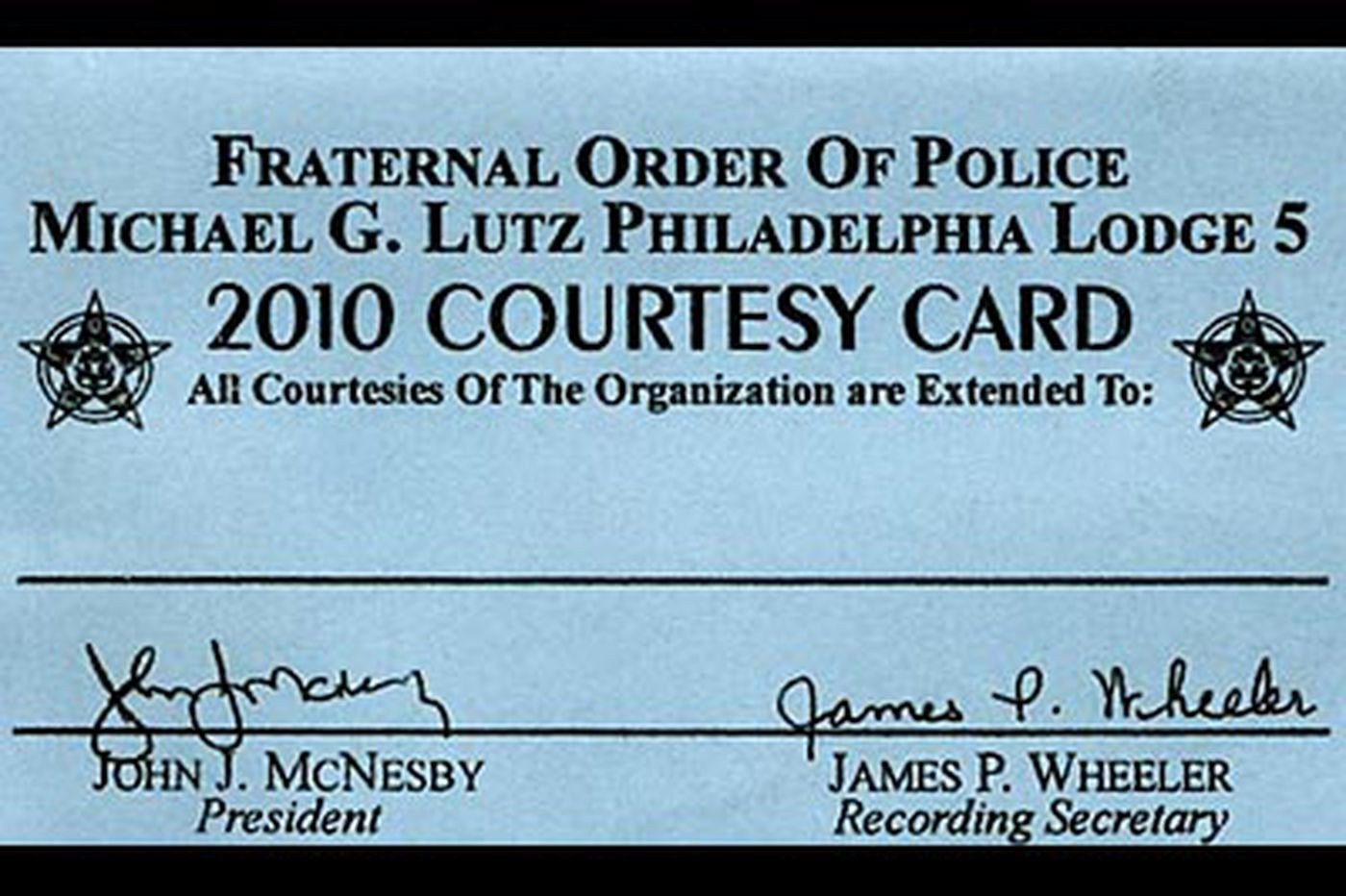 Not just a card

As the Seattle PI article shows, the courtesy card can be something like a bumper sticker, immediately letting policemen stop the vehicle that the driver is connected with the cops. There are logistical problems with this type of courtesy card, as it may let savvy criminals know whether someone is a cop without a uniform or a badge.

There’s also the issue of police credibility. As one forum user pointed out, the courtesy cards “erode the credibility of the police.” The comment shows how these cards can put a damper on public trust. 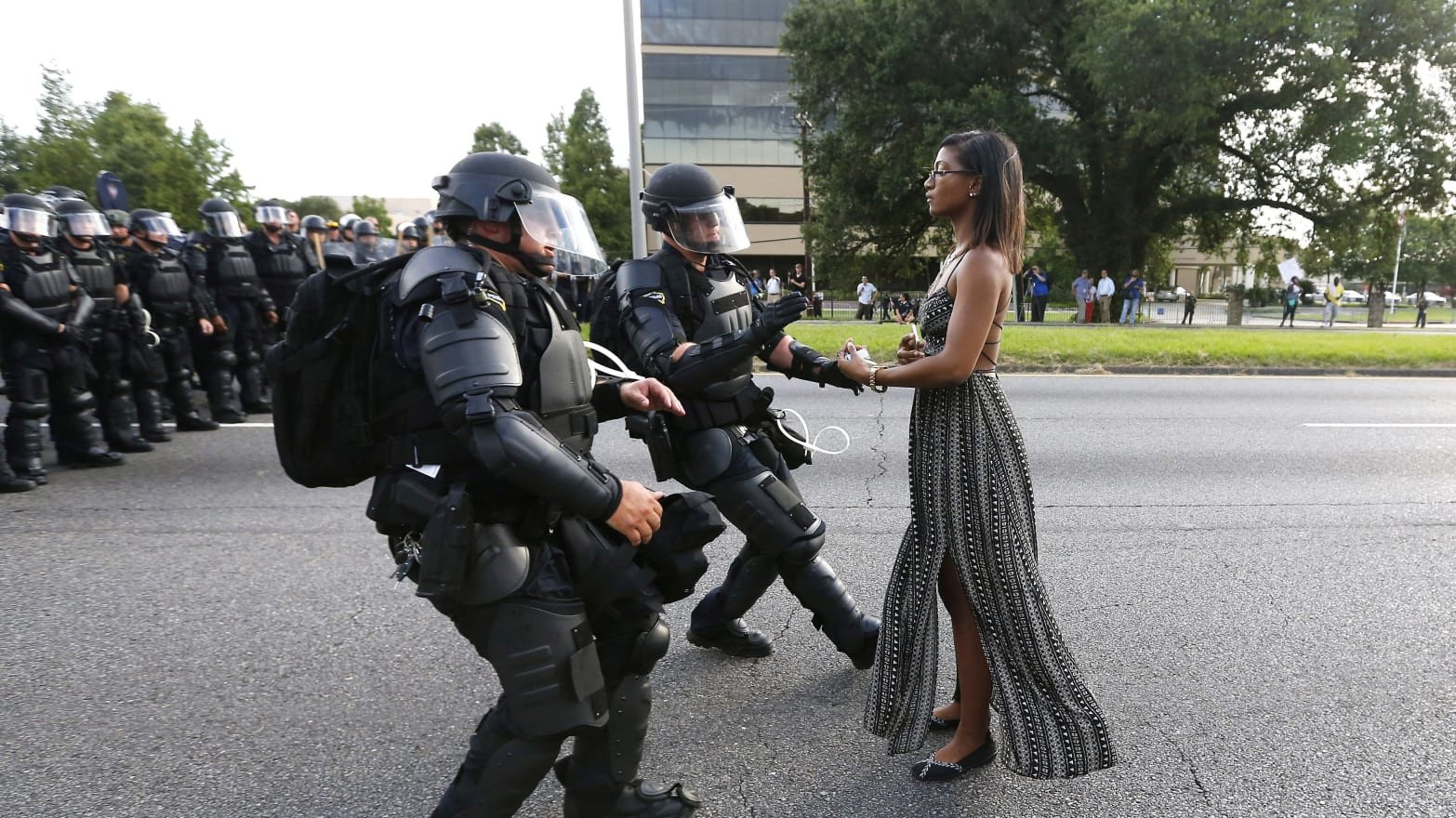 The courtesy cards may not even get you out of a minor infraction. Depending on the policeman, they may choose to ignore the cards altogether. “Some officers, I think they’d summon their own mother,” John Driscoll, assistant professor at John Jay College & former NYPD officer told VICE News.

Some officers hate the cards. Pierce County Sheriff Paul Pastor, who served on the Force for twenty-seven years in 2007, told the Seattle PI they’re “a suggestion that law enforcement people should get special consideration.” He wants to see the bear stickers banned, or not considered during traffic stops. 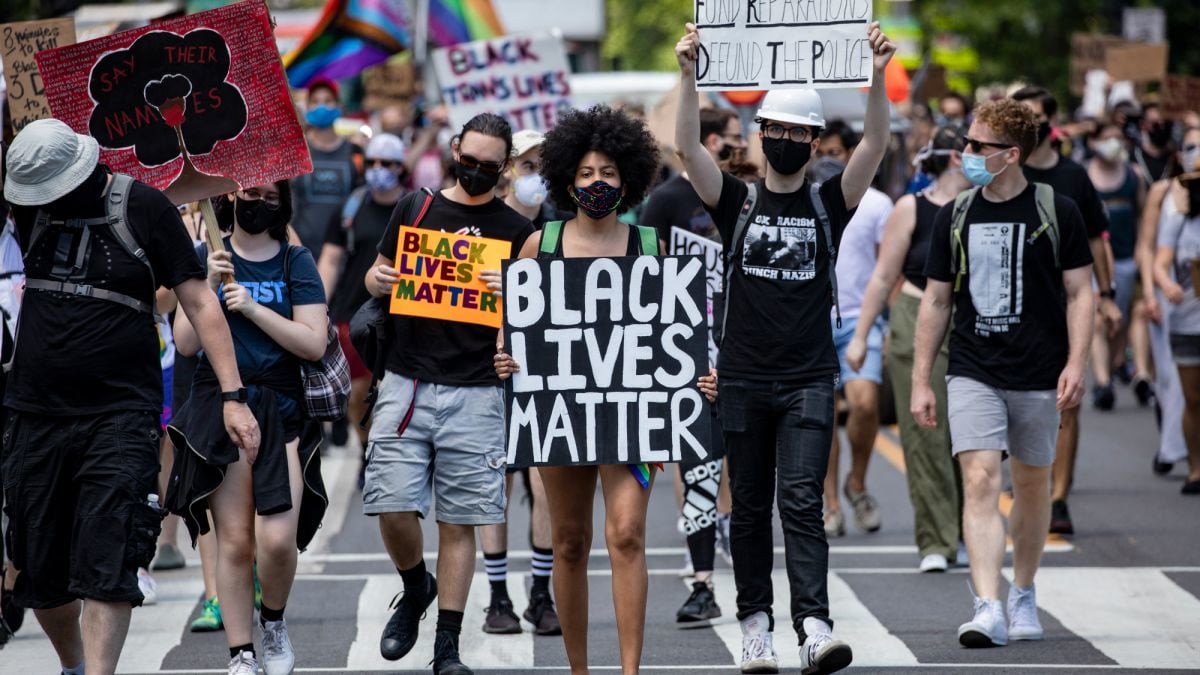 Traffic stops in the U.S. are where most adults over sixteen have interactions with the police according to the Bureau of Justice Statistics. Also according to the report “blacks (9.8%) were more likely than whites (8.6%) and Hispanics (7.6%) to be the driver in a traffic stop.”

The BJS also breaks down the percentage of people who interacted with policemen who reported being threatened or having a cop use force on them. “Among those whose most recent contact was police-initiated, blacks (5.2%) and Hispanics (5.1%) were more likely than whites (2.4%)” to be met with force or the threat of it. 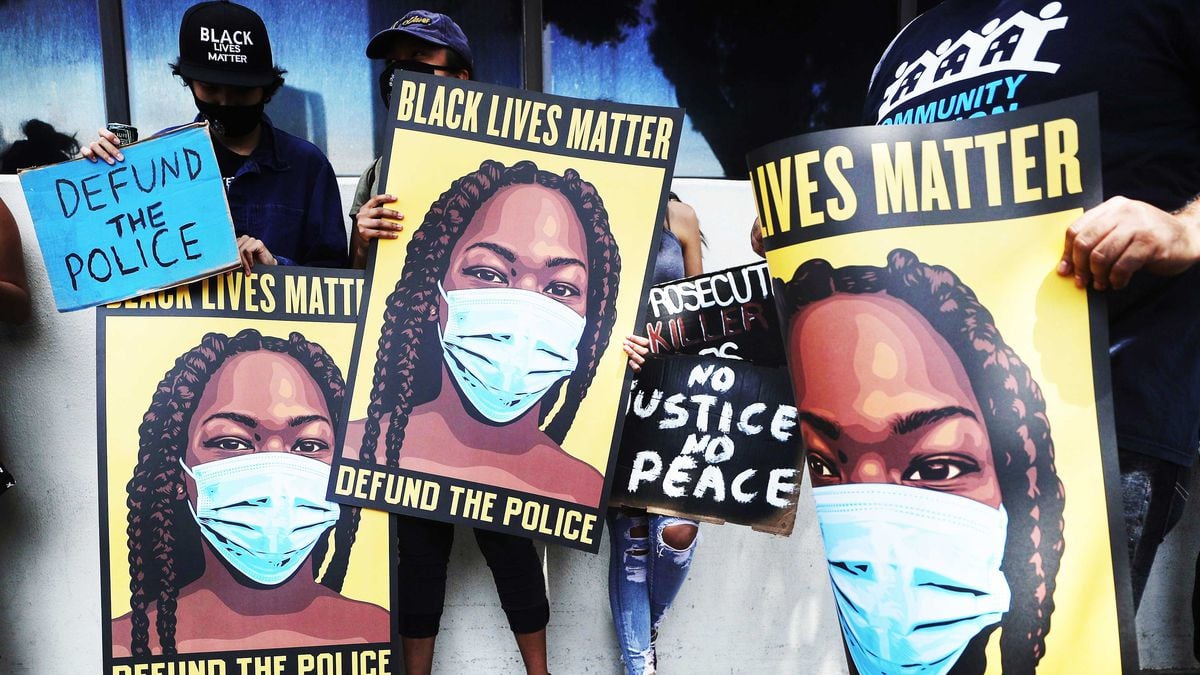 Uncovering the root of a problem

These statistics, plus the existence of courtesy cards, reveals the underlying issue with the cards: police discretion. VICE sums it up: “Discretionary decision-making allows police to pick and choose who the law really applies to—and who gets a pass.”

Discretion may seem harmless when a policeman decides to let the 19-year-old police chief’s nephew off with a warning for running a stop sign, but when statistics show an implicit bias in decision making that involves police assault, including fatal shootings, there’s a problem. 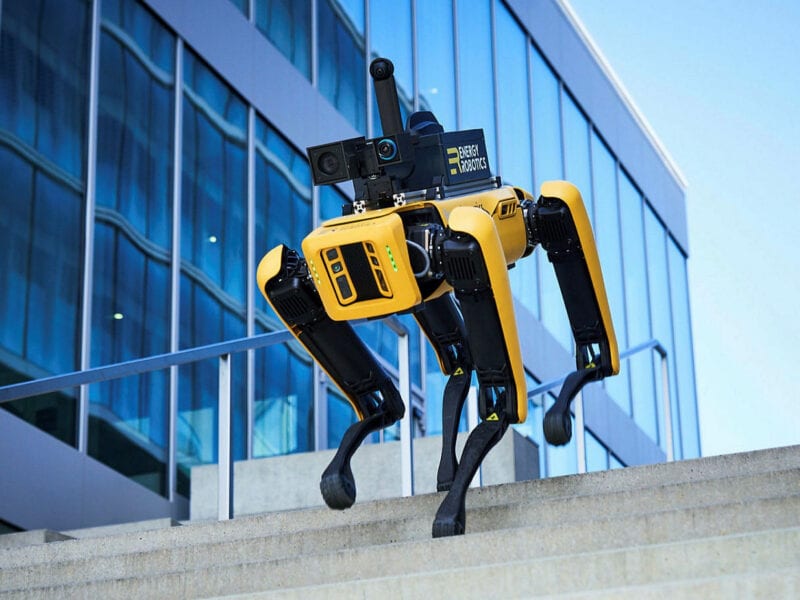 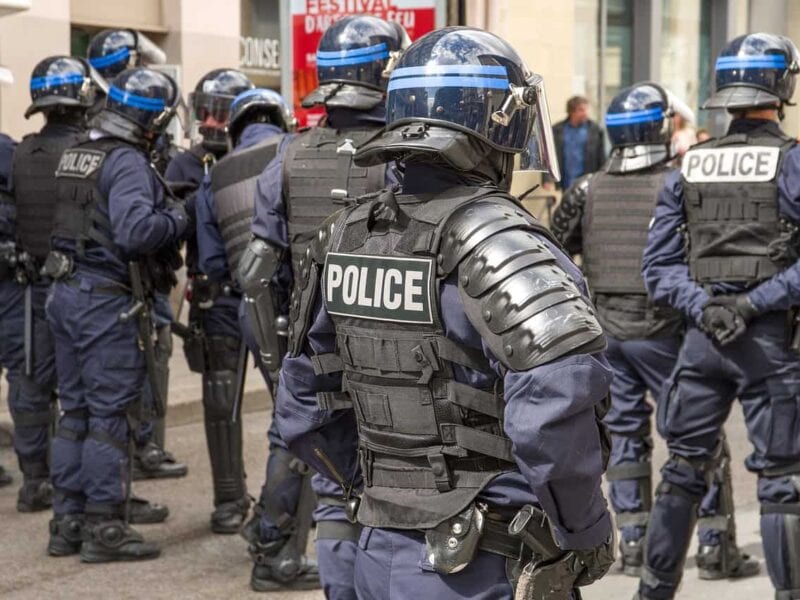 Police Brutality: A closer look at who the victims and the villains really are