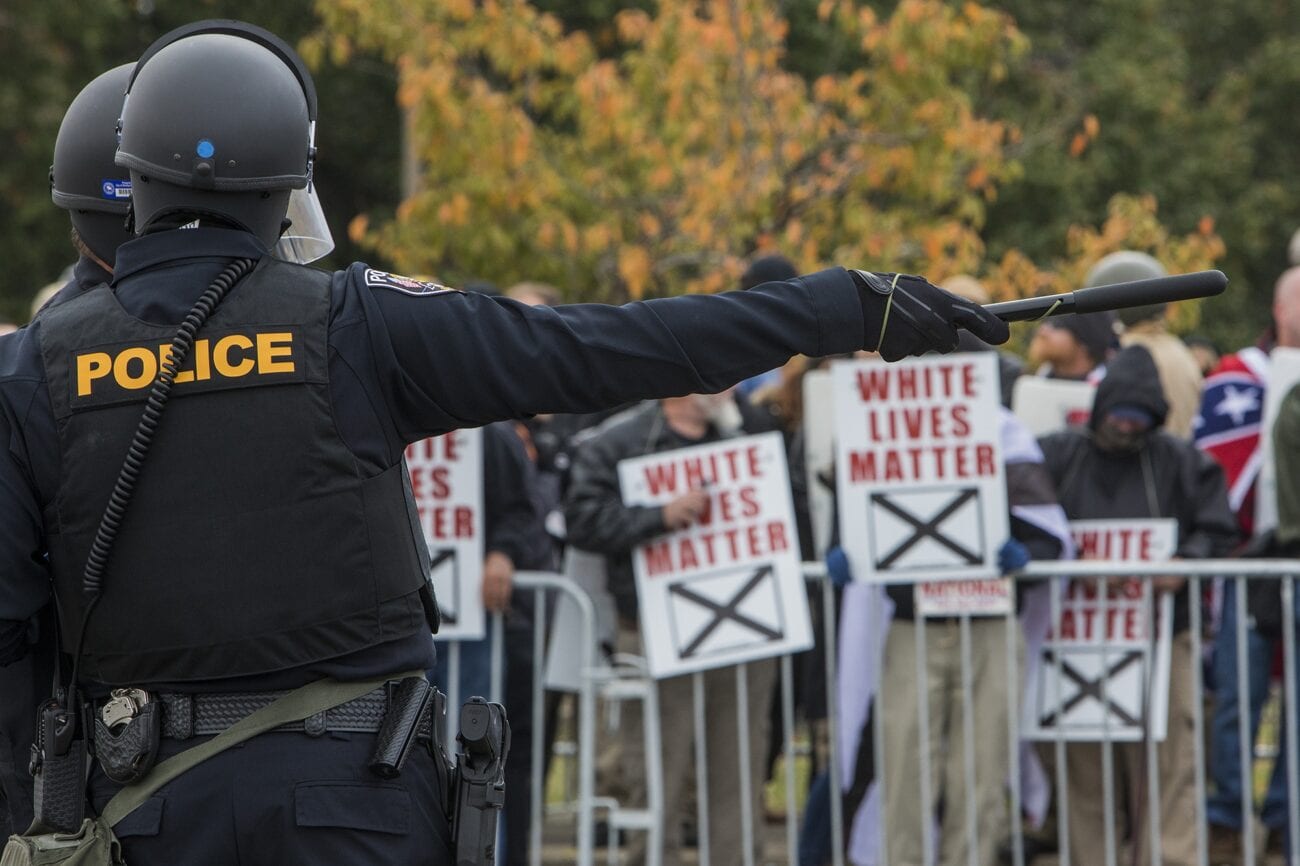 With racial tension at an all-time high in the U.S., the public is beginning to demand accountability. Americans are being sucked into a news cycle of unarmed African Americans being shot by police. Protests ensue after each killing, which leads to violence in the streets and polarized reporting leading to a divided nation. Rinse & repeat every week. 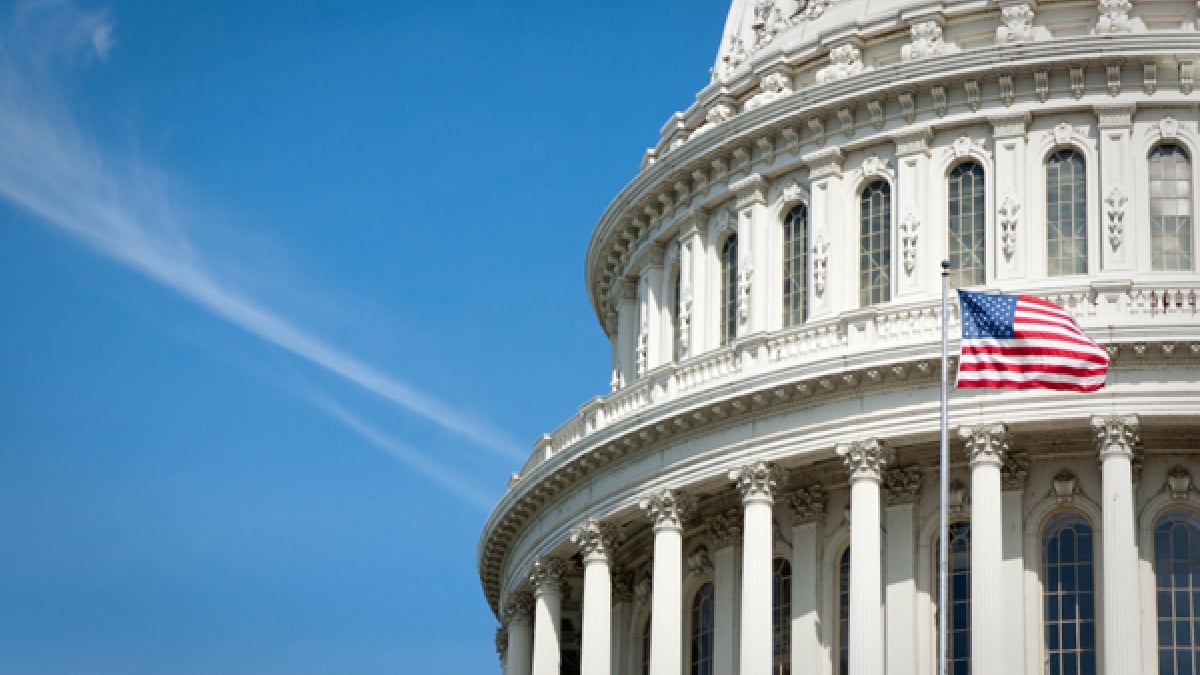 What’s in the report?

The FBI investigation led agents to believe white supremacists infiltrate police departments, which could explain the rise in attacks against unarmed black civilians in the United States. U.S. Congresswoman Norma Torres asserts she’s leading the push to declassify the document in an article on her website.

Torres & her colleagues want the entire report released. In Torres’ letter, she and her fellow representatives outline the information they need. “The FBI raised an alarm about this fourteen years ago – the public has yet to hear exactly what they found, and what, if anything, was done about it.” 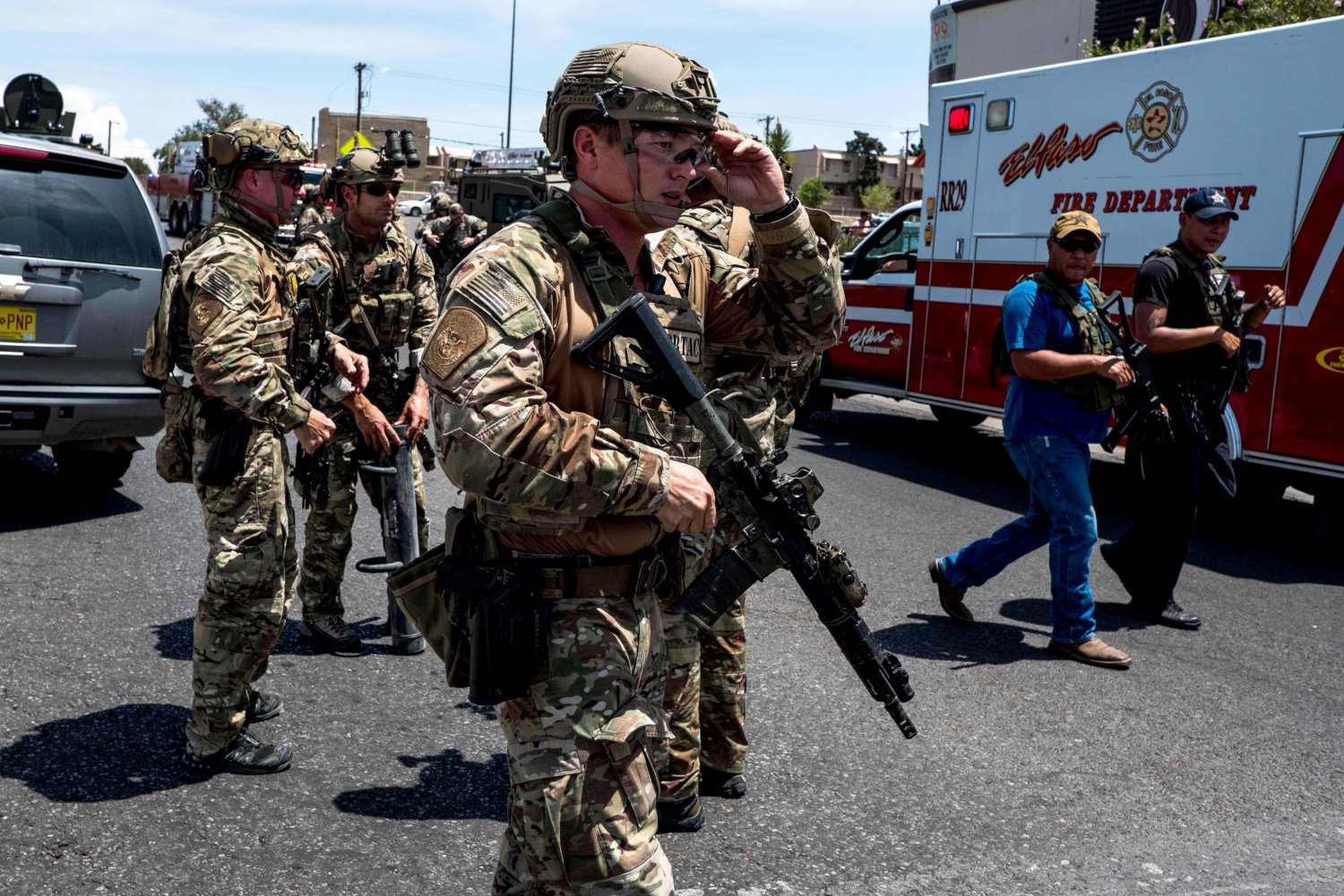 The FBI reported on white supremacists for decades. In their vault, they compiled newspaper articles of white supremacists forming splinter groups to overthrow the U.S. government. Funded by criminal enterprises, one group in Seattle, “The Order,” tried to amass guns to stage a coup in 1984.

While the newspaper articles the FBI archived detail white supremacists’ criminal activities, each article discusses white supremacists in illegal settings like organized crime. None of the archived FBI articles describe a coup from within or any plot to infiltrate law enforcement. 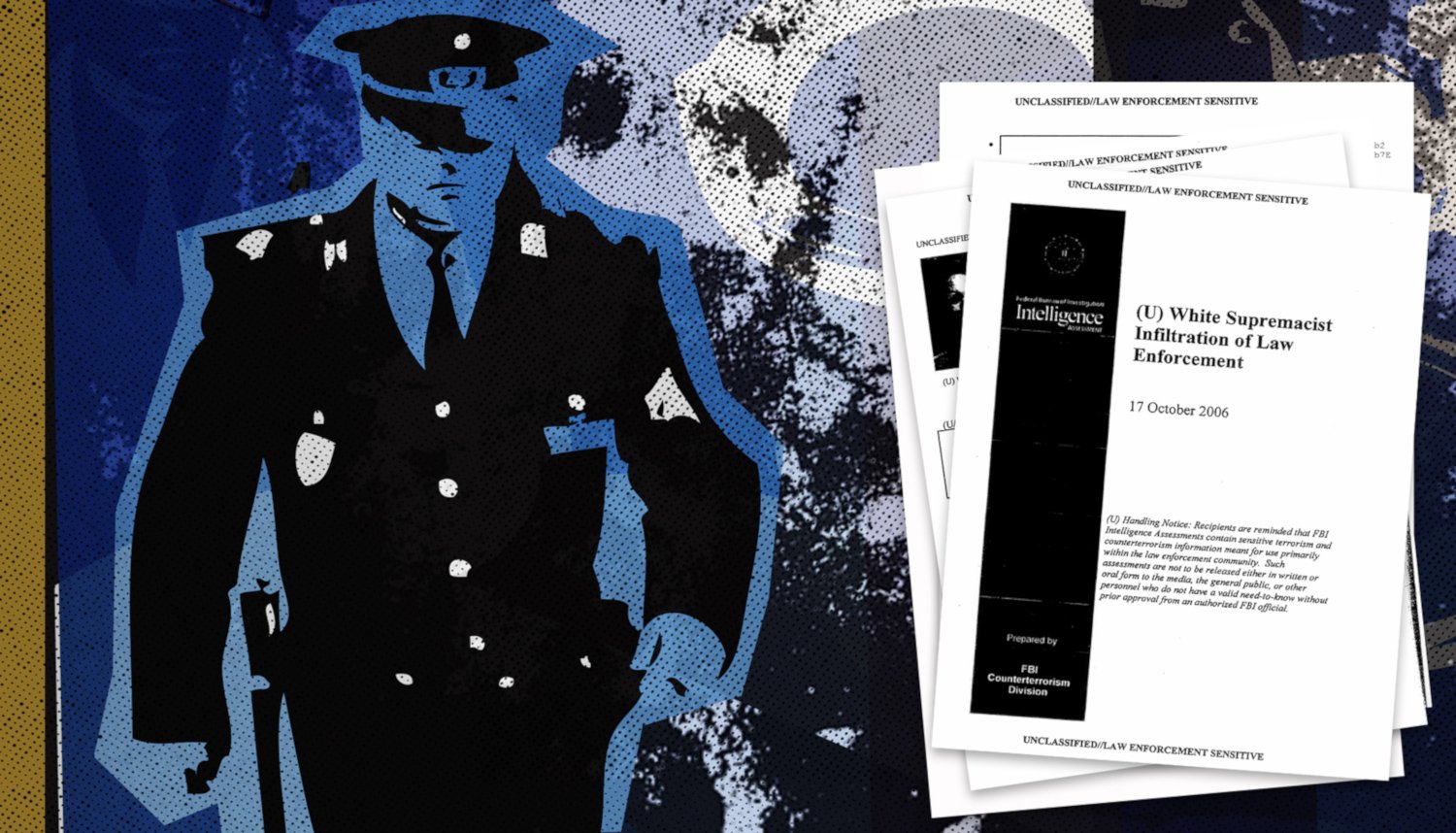 What the document says now

The document was released in October 2006, heavily redacted. What’s available concludes concerning points. The FBI has known for some time that white supremacist groups recruit from police departments. The point of white supremacists’ recruitment is to gather intelligence from law enforcement, possibly to sabotage investigations.

Meaning, police officers who sympathize with white supremacists may pass on information to them without joining their group, making them harder to catch. 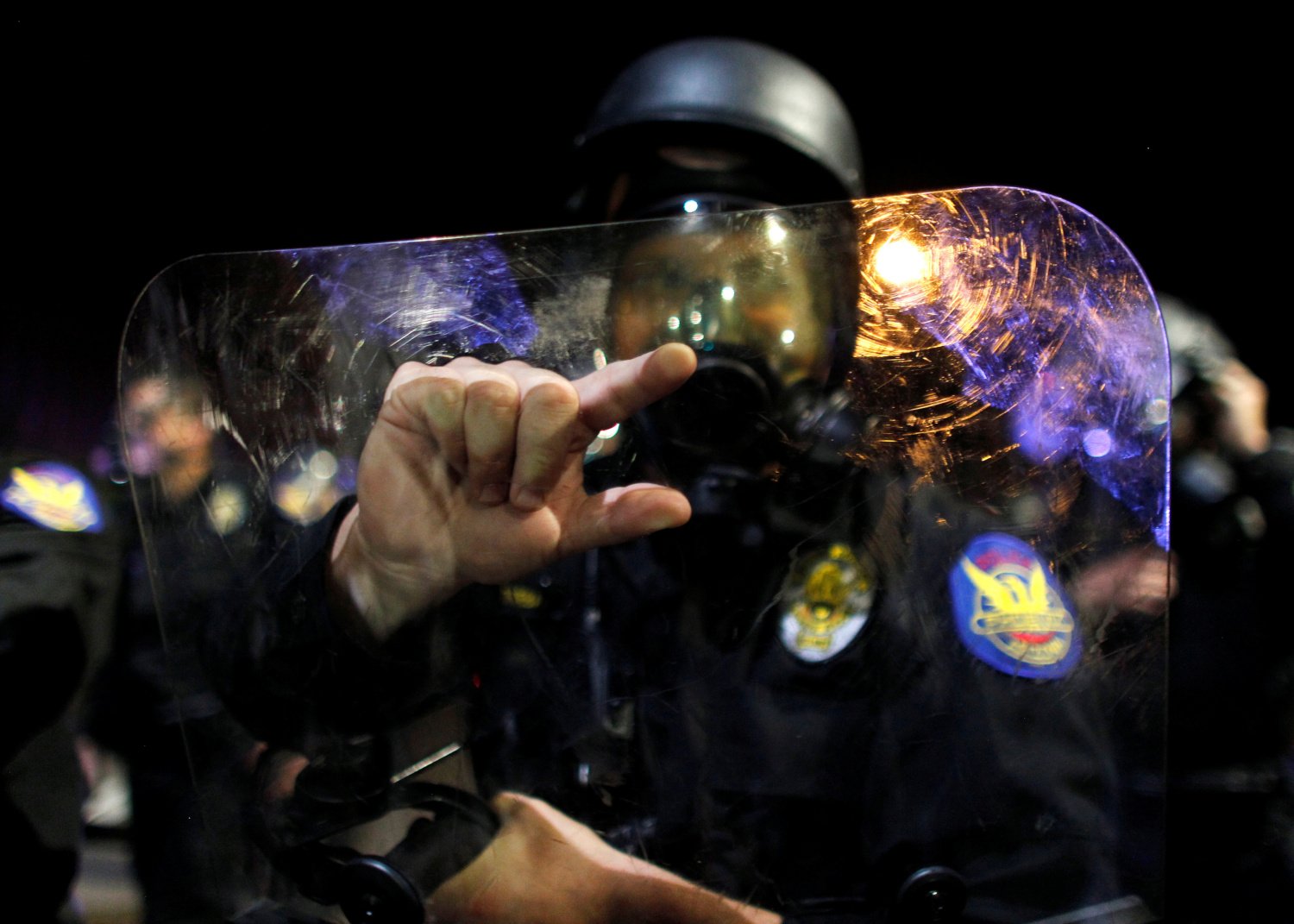 In 2004, the FBI document revealed that the term “ghost skin” came to their attention. The term describes white supremacists who avoid displaying their ideology openly, like wearing swastikas, and instead support their beliefs covertly, quietly advancing white supremacist goals from where they work.

Given the attention to possible infiltration by white supremacists into police departments, the idea of “ghost skins” joining police forces seems to be the worry amid a disproportionate killing of unarmed black civilians by police reported over the last decade. 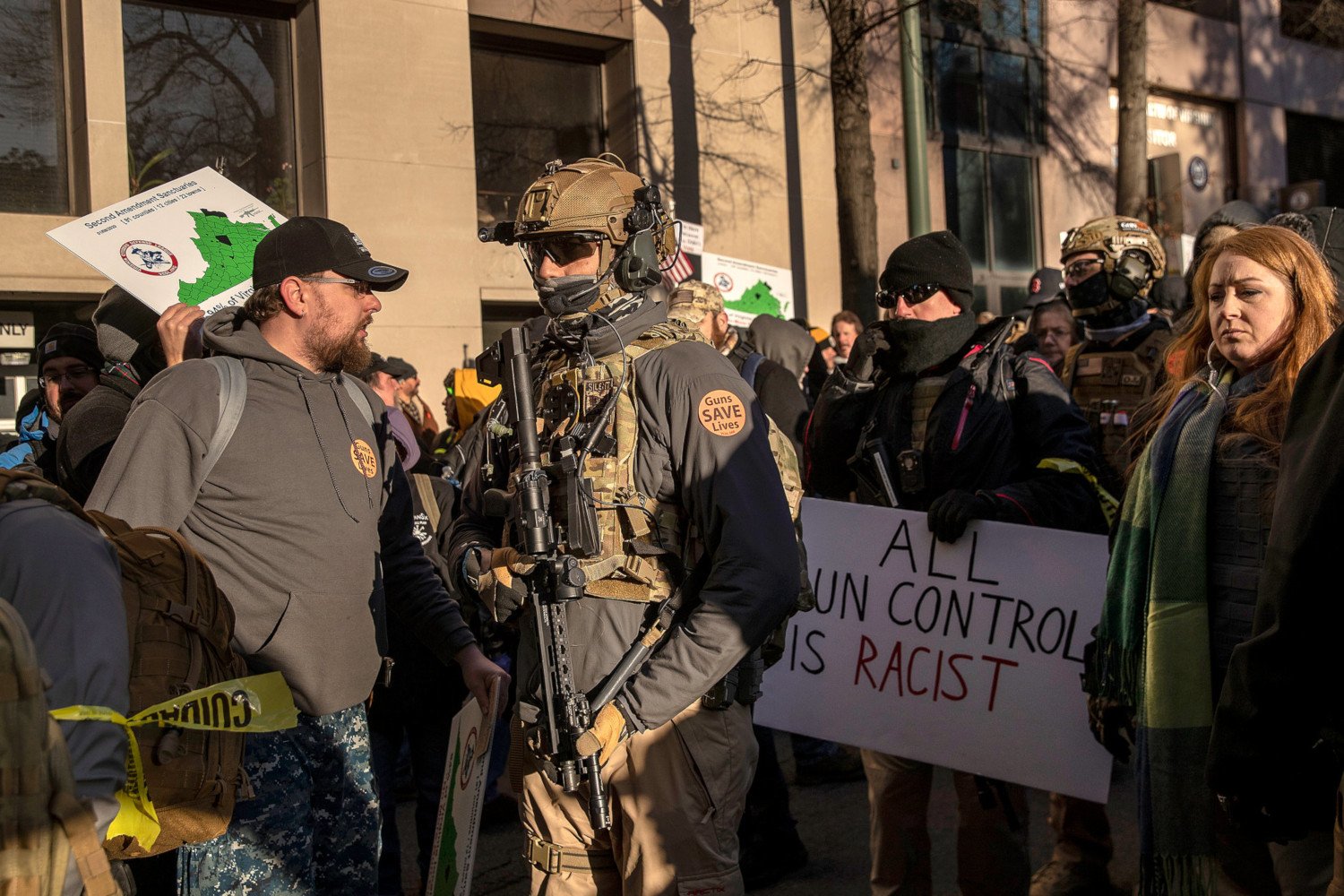 The FBI cooperates with local police

That said, the FBI document as it stands seems more concerned about white supremacists’ impact on elected officials & vulnerable people like witnesses in these cases rather than police officers shooting unarmed civilians because of racism.

The FBI cooperates with local police to suppress protests against police brutality when they turn violent. In 2015, Baltimore police requested FBI assistance to curb protests of the in-custody death of Freddy Gray. They requested the presence of armed FBI agents and aircraft to help dispel anticipated riots from planned demonstrations.

Per a 133-page FBI document, the Baltimore Police Department requested assistance after a state of emergency was declared due to statewide riots.  However, the BPD requested the FBI’s help partly due to “sovereign citizens,” anti-government, arms-bearing individuals who may be sympathetic to white supremacists. 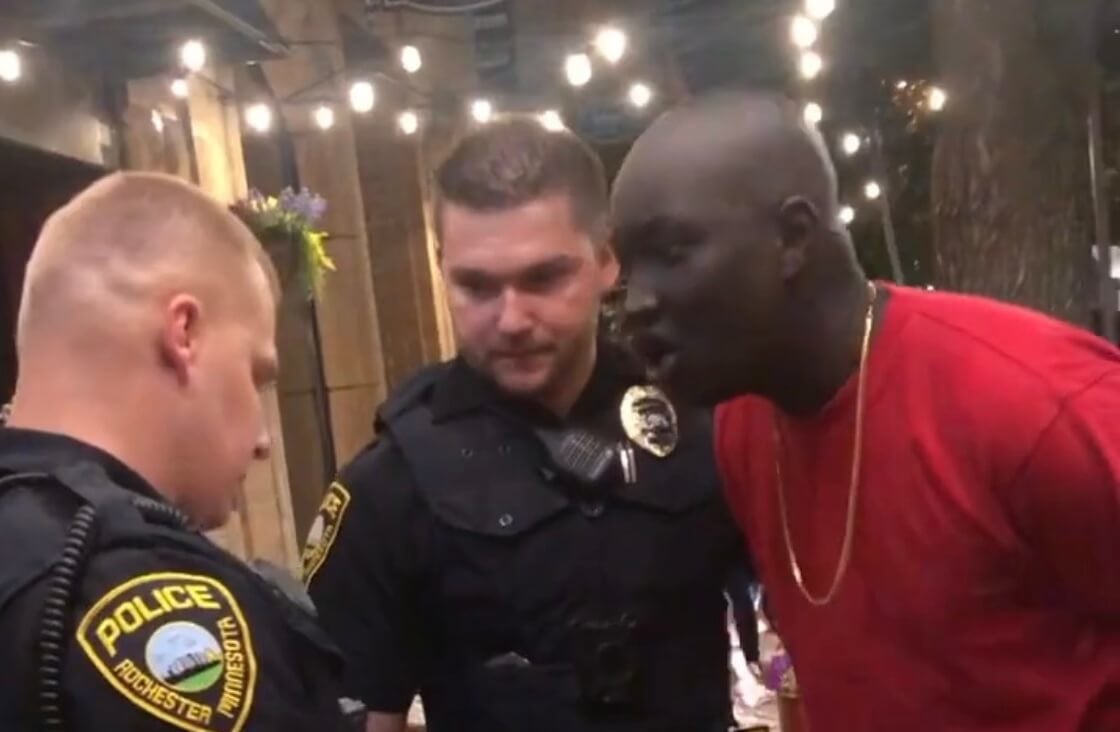 The uptick in reporting comes from the rise in smartphones. Since smartphones can essentially function as cameras, unarmed civilian shootings are being filmed more, then being posted on social media & making news.

Before the advent of smartphones, giving everyone a recording device in their pocket, police killing unarmed people still happened. However, the media only reported the police’s side. A famous exception was the Rodney King case when a videotape of police beating King was given to a news outlet, sparking outrage and riots in LA. 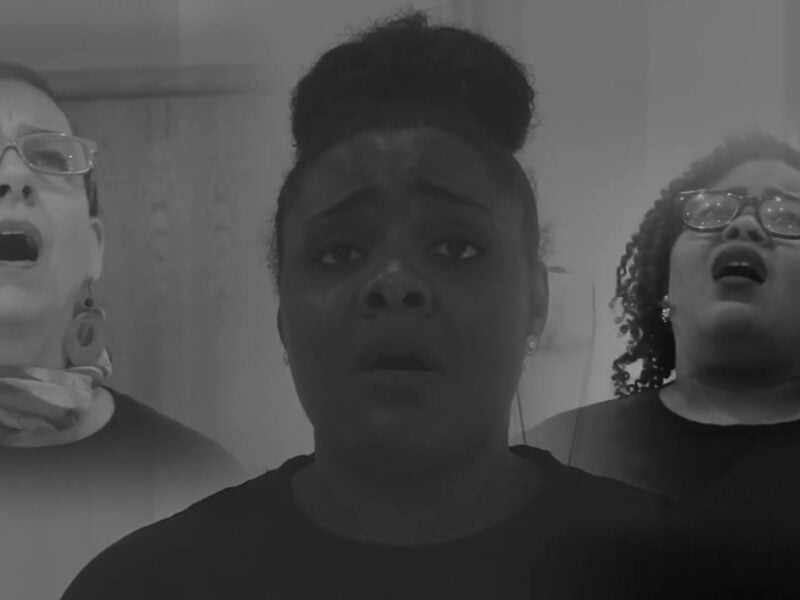