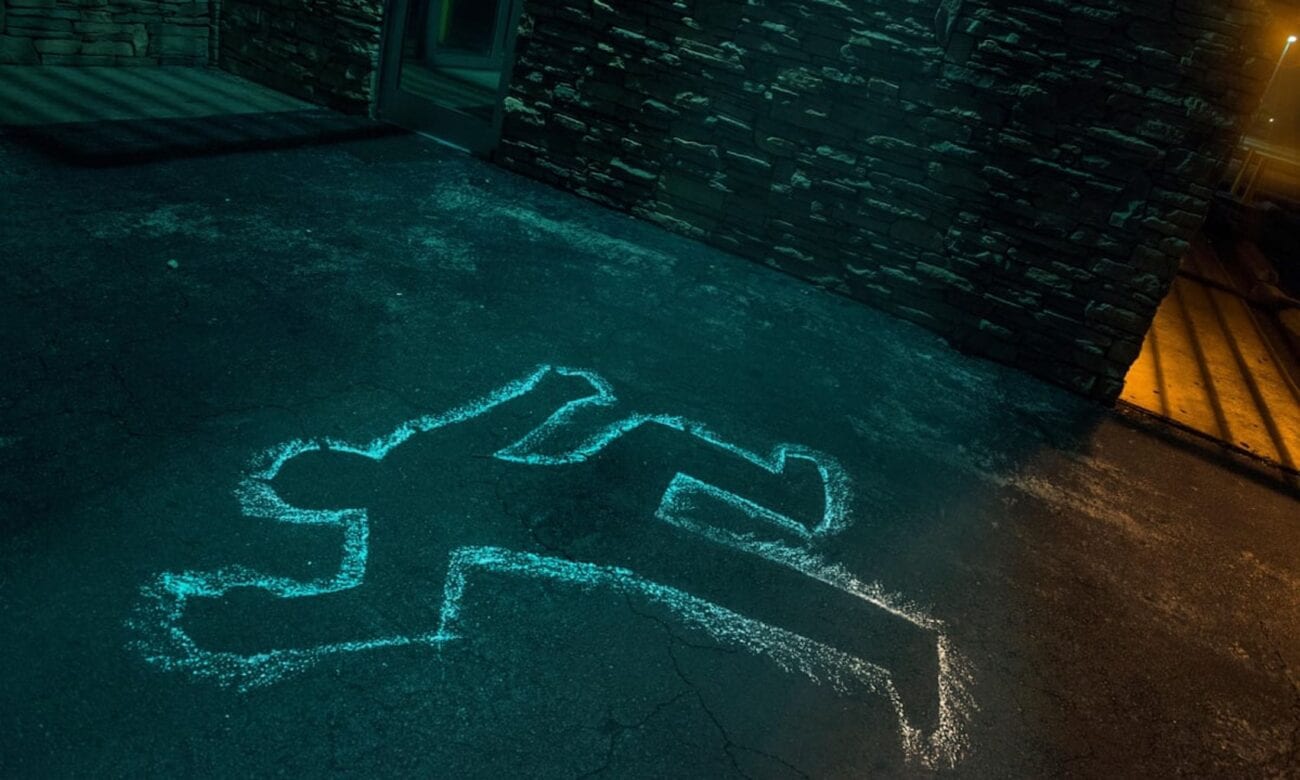 The nastiest true crime cases from the 21st century so far

True crime is a very popular genre and thanks to streaming services, it’s easy to get up to date with awful real-life felonies. Besides learning about horrid crimes on the news, now we can get more in-depth information about the cases by watching all the miniseries & documentaries on the subject.

Here is a list of true crime stories from the last 20 years that really scarred us. All of them are available on Netflix or HBO. Be prepared for some shocking tales. 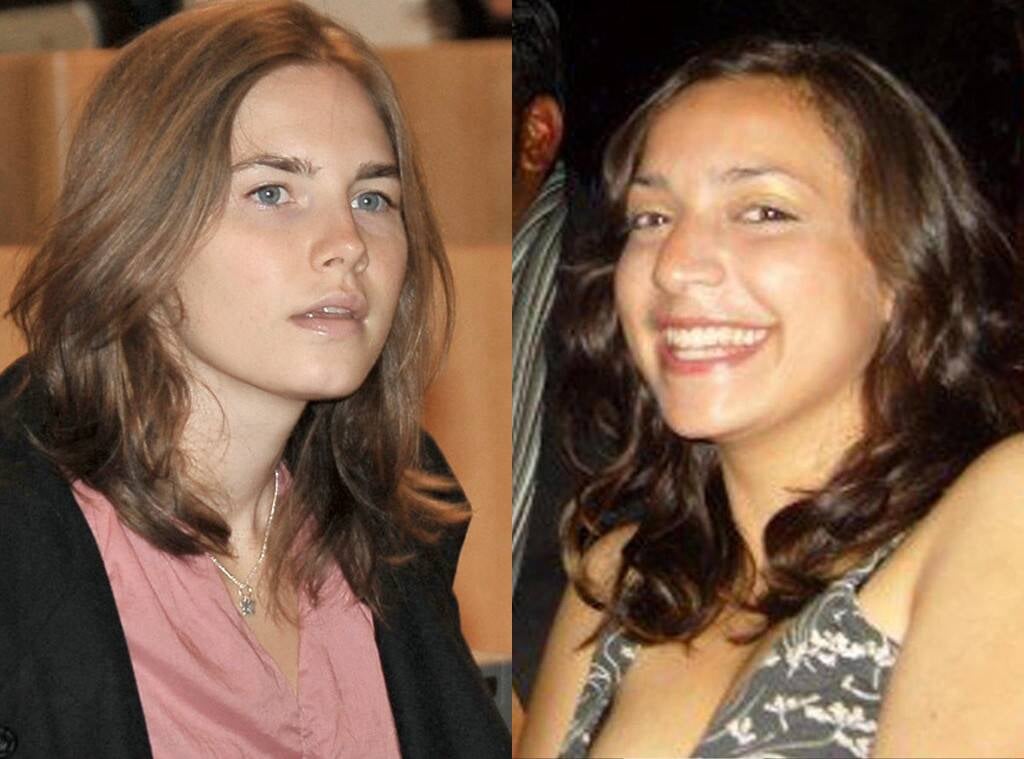 The murder of Meredith Kercher

It all started when 20-year-old Amanda Knox travelled to Perugia, Italy for an academic stay during college. There she shared an apartment with another exchange student, Meredith Kercher. Amanda claims that she was staying at her new boyfriend’s place the night Meredith was murdered in her room but the police marked Amanda as one of the main suspects.

Amanda and her then-boyfriend, Raffaele Sollecito, were accused of the murder of Meredith Kercher. Both Amanda & Raffaele were charged with twenty-six years in prison but were later exonerated.

The investigation, interrogation, and trial had many irregularities which caught the attention of international media. The true-crime documentary, released in 2016, digs into some of the inconsistencies in the way the case was handled. You can watch Amanda Knox on Netflix. 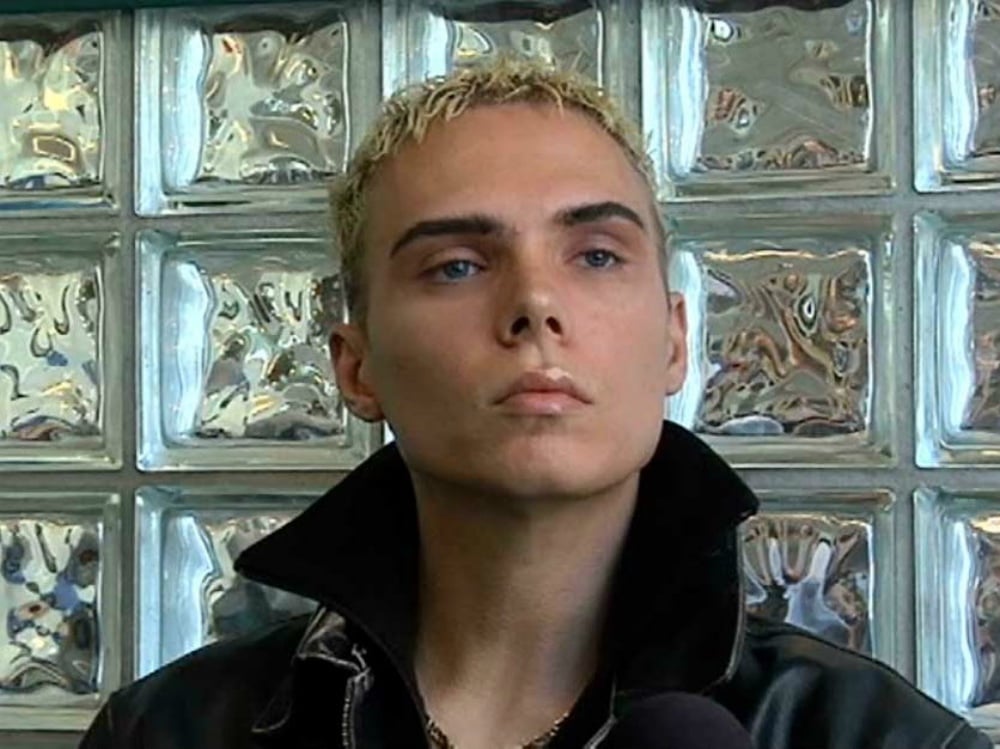 We know that cats are sacred on the Internet so when videos that showed a man brutally killing kittens emerged, everyone was looking for the person behind the camera. A group of people on Facebook went full CSI to find the perpetrator. What started as a quest against animal cruelty took an even darker turn when a video of an actual murder was posted by the same author.

This true crime shows the importance of paying attention to forms of violence that can escalate to the worst crimes. It illustrates that the Internet really is a powerful tool. If you want to know how a group of people from the Internet managed to find a killer, don’t miss the miniseries Don’t F**** With Cats on Netflix. 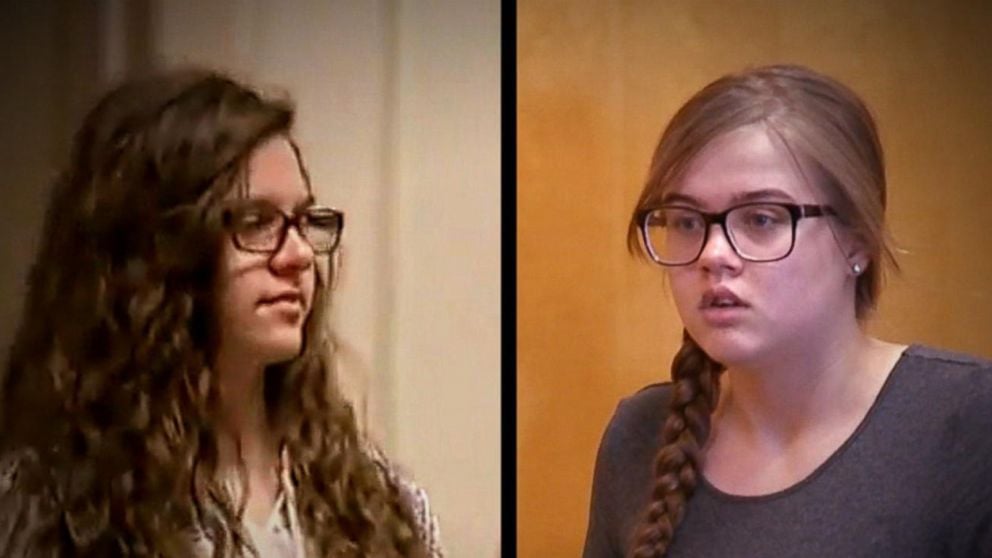 The classic creepypasta was made creeper when Anissa Weier and Morgan Geyser decided to stab their friend Payton Leutner nineteen times to become proxies of Slenderman. It’s hard to tell if the most shocking part is the fact that a real-life murder was attempted in the name of an Internet cryptid, or that Anissa, Morgan, and Payton were all 12 year old girls.

HBO’s true-crime documentary Beware the Slenderman tells the case of the attempted murder of Payton. It includes parts of the actual interrogation of Anissa & Morgan as well as an analysis of the Slenderman meme and its impact. 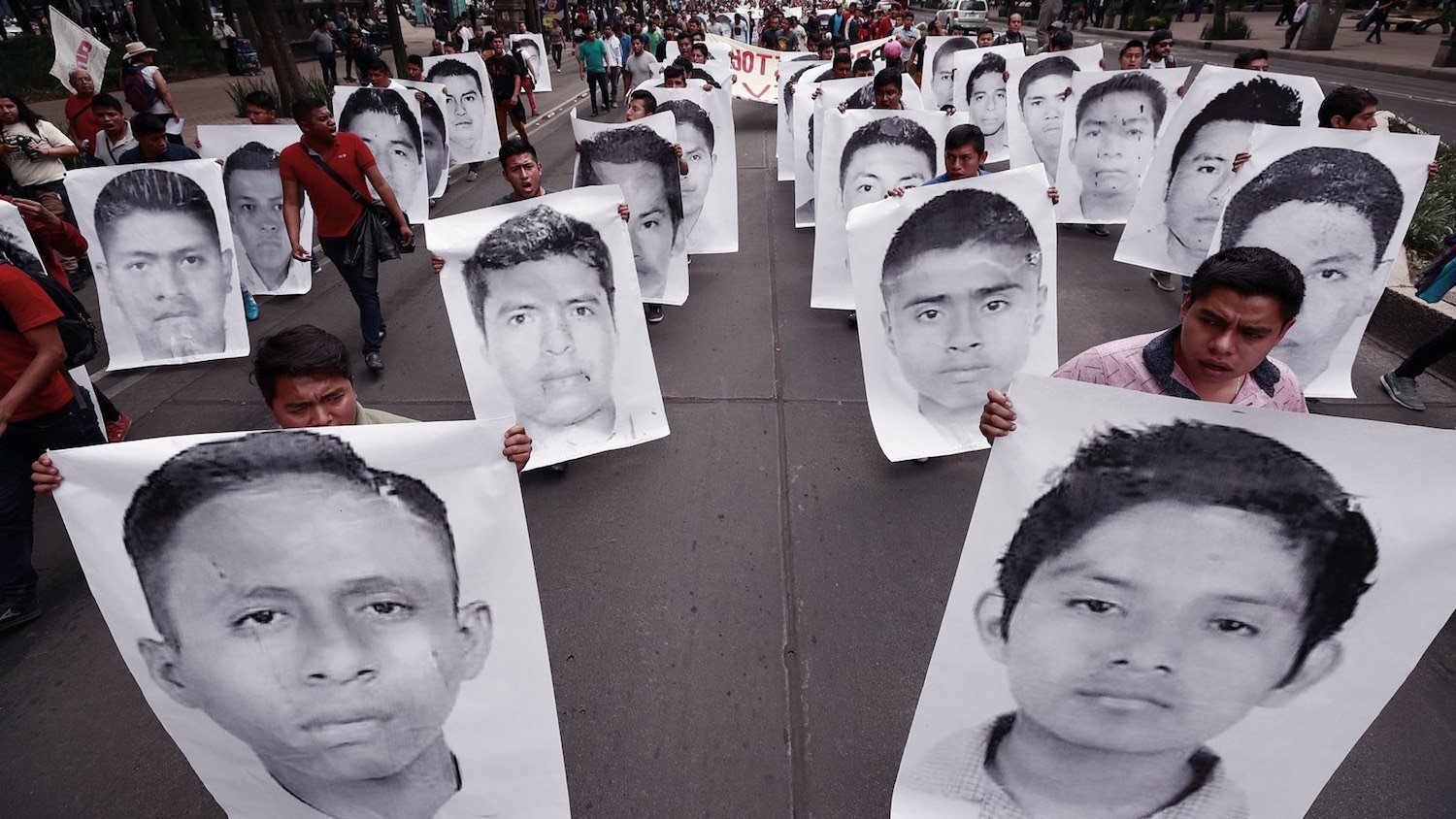 On the 26th of September of 2014, forty-three students were kidnapped in the town of Iguala, Mexico. All of them attended Ayotzinapa Rural Teachers’ College and had decided to protest the Tlatelolco massacre of 1968 in which the Mexican government deployed military forces on a student manifestation in Mexico City, leading to the disappearance & murder of some of the protesters.

As part of the protest, the students from Iguala decided to take control of several buses that were heading to Mexico City to commemorate the events of 1968. The students were abducted and some of them have not been found.

The investigations show that military forces were also deployed in Iguala and evidence suggests the Mexican government was in fact responsible for the disappearance of the students. Netflix’s miniseries The 43 tells the story of this state crime that is yet to be brought to justice. 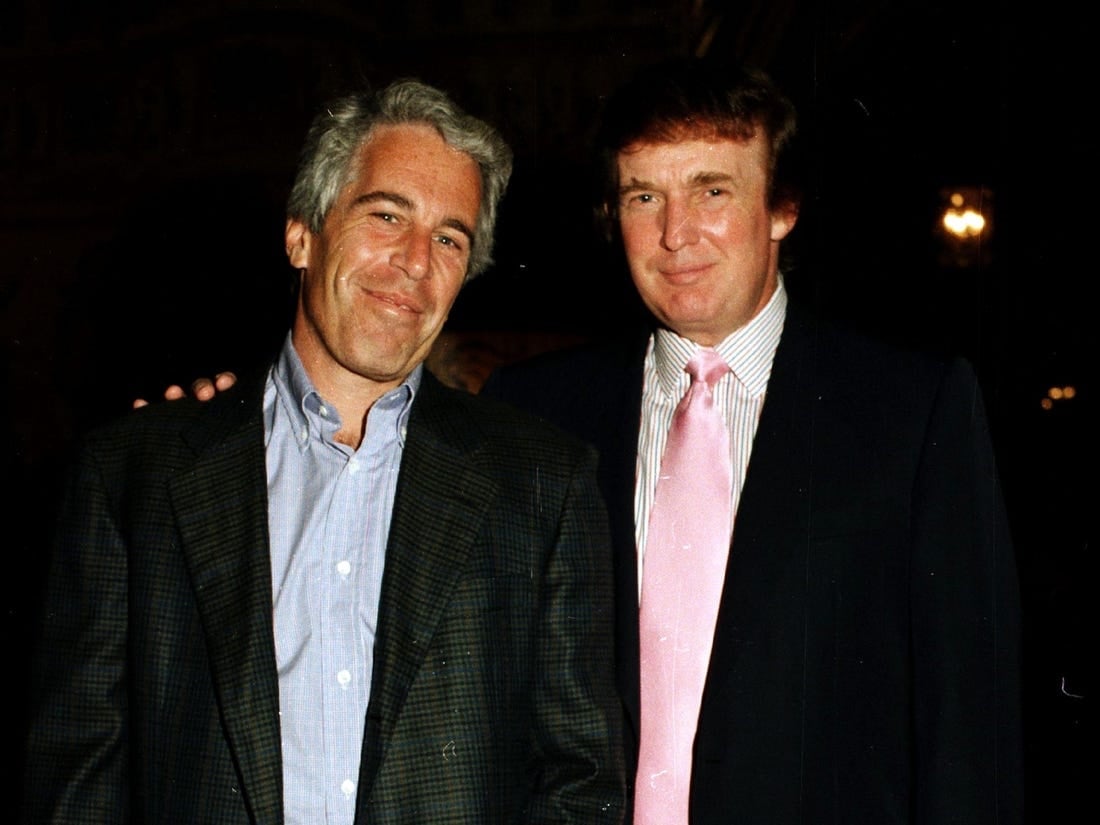 The case against Jeffrey Epstein is definitely one of the most gut-wrenching stories from the 21st century. Epstein earned a spot among the top US socialites which made it easy for him to get away with disturbing behavior. In alliance with Ghislaine Maxwell, Epstein recruited several underage females who were then forced to strip for Epstein, massage him, or who were touched by either Maxwell or Epstein.

As if that wasn’t enough, the girls were also encouraged to recruit more girls, which made the number of victims grow exponentially. Thanks to his status and his connections, Epstein was able to get away with his crimes for a long time. After his alleged suicide, the investigation has carried on, and now Maxwell has been recently charged for her crimes & denied bail.

If you want to get up to date on this case, you can watch the true-crime miniseries Jeffrey Epstein: Filthy Rich on Netflix. 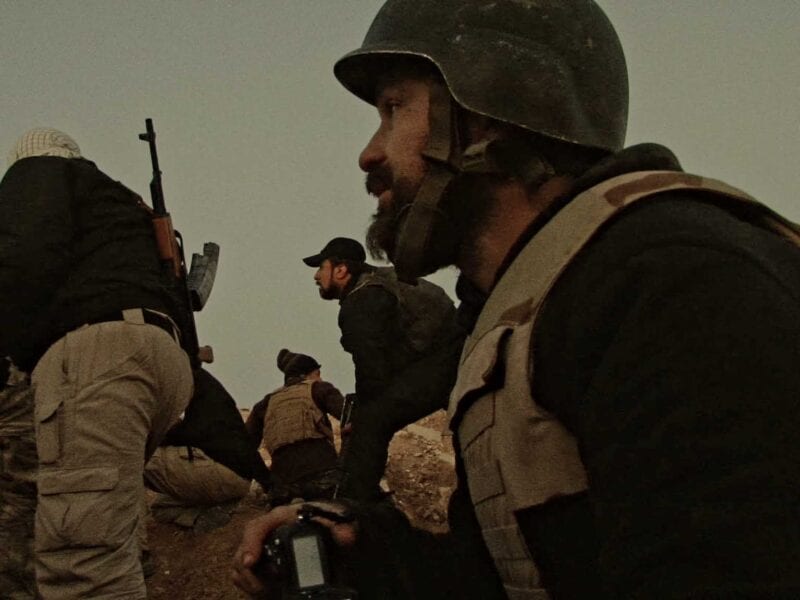 ‘You Are Not A Soldier’: Meet the co-directors of the documentary