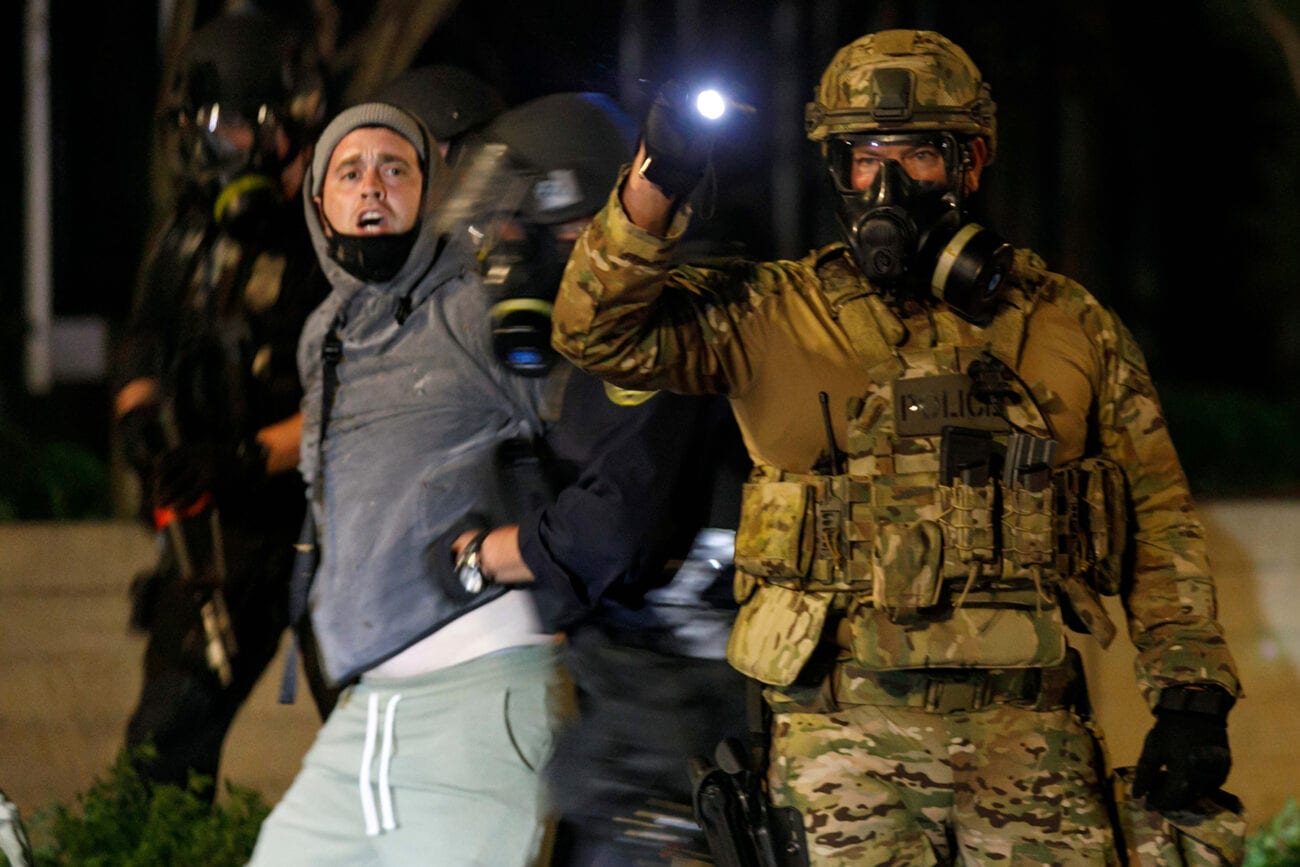 Are people really being kidnapped by police at Portland protests?

Viral videos show United States federal agents grabbing protestors off the streets and throwing them into unmarked SUVs without an explanation. The heavily armed officers wear military-style camouflage and fatigue patches that simply read “police.” They’re scenes you’d expect from a war-torn autocracy – not the U.S.

Does this mean the Feds are actually kidnapping protestors? The state of Oregon seems to think so and has sued the Trump Administration for the “kidnap and false arrest” of anti-racism demonstrators.

Authoritarian governments, not democratic republics, send unmarked authorities after protesters. These Trump/Barr tactics designed to eliminate any accountability are absolutely unacceptable in America, and must end. pic.twitter.com/PE4YfZ9Vqd

A lawsuit alleges unidentified federal agents are violating citizens’ constitutional rights: the Fourth Amendment (against unreasonable seizures) and the Fifth Amendment (due process) – not to mention, the First Amendment right to freedom of speech.

“Citizens who are reasonably afraid of being picked up and shoved into unmarked vans – possibly by federal officers, possibly by individuals opposed to the protests – will feel compelled to stay away, for their own personal safety, and will therefore be unable to express themselves in the way that they have the right to do,” announced Oregon Attorney General Ellen Rosenblum, who filed the lawsuit earlier this month. 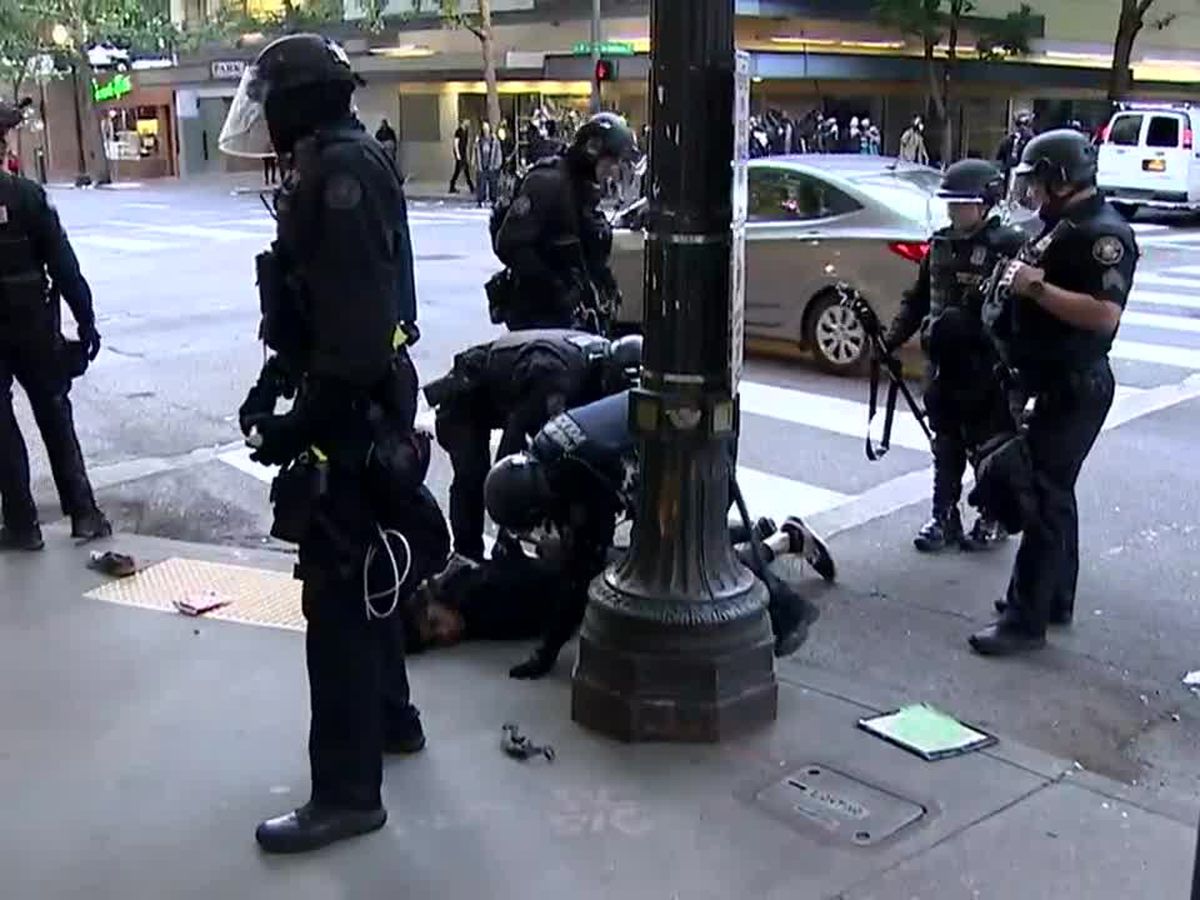 The harrowing turn of events follows seven consecutive weeks of racial justice protests in Portland, Oregon since the death of George Floyd.

On June 26th, President Trump signed an executive order authorizing Homeland Security and other federal agencies to enter Portland and other U.S. cities including Seattle and Washington D.C. The order purports to protect federal monuments and property. 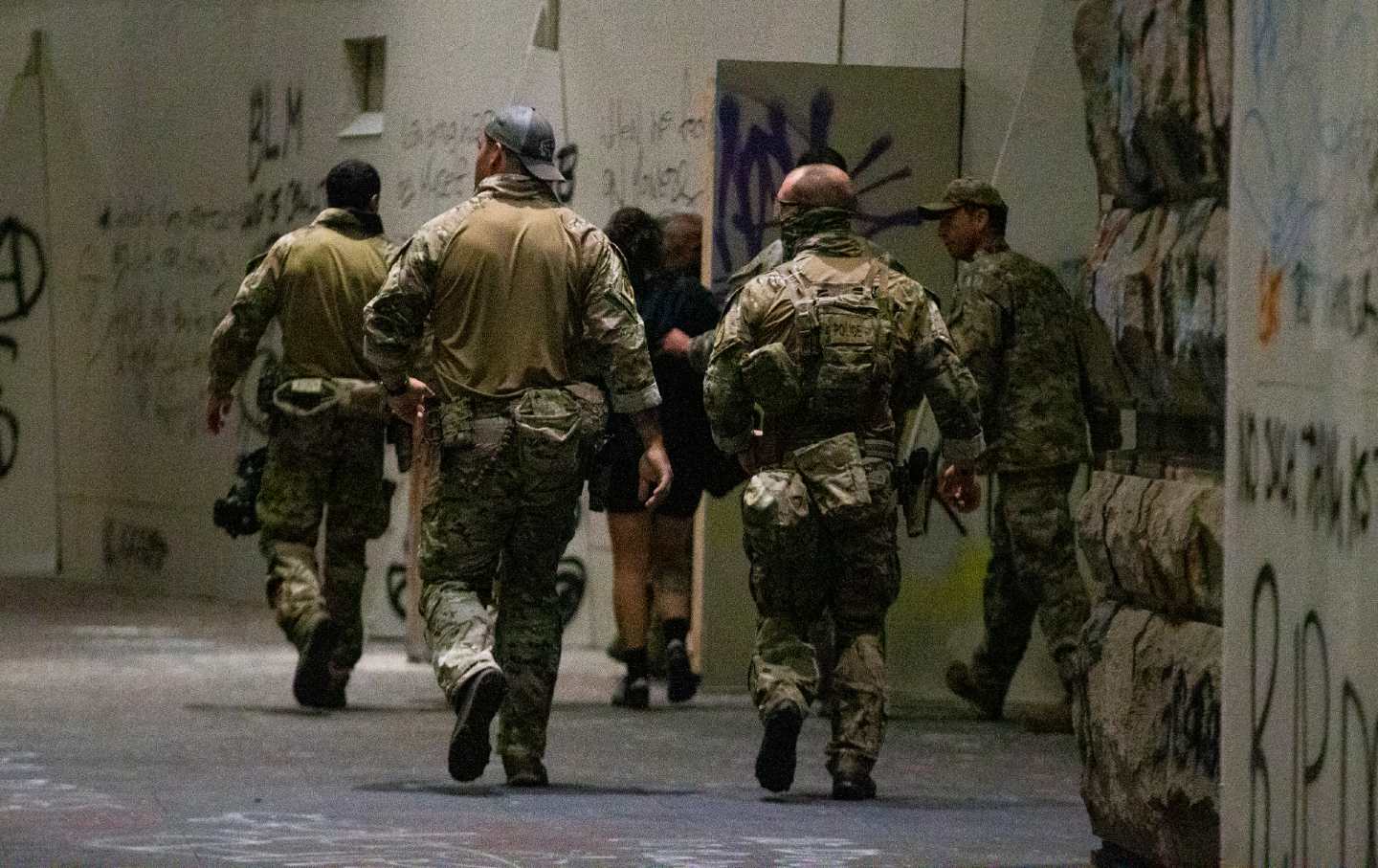 Portland lawmakers, demonstrators, and civil rights groups, like the ACLU, have condemned these authoritarian-style tactics. They demand Trump’s “secret police” end the “violent siege” on Portland, which they claim continues to aggravate tensions between protestors & law enforcement.

This political theater from President Trump has nothing to do with public safety. The President is failing to lead this nation. Now he is deploying federal officers to patrol the streets of Portland in a blatant abuse of power by the federal government. https://t.co/PdlZkmW0mQ

In a letter to the Justice Department and Homeland Security, Oregon Congress members called Trump’s crackdown on Portland “out of control”.

“They are more reflective of tactics of a government led by a dictator, not from the government of our constitutional democratic republic,” they wrote, adding that recent detainments are “chillingly reminiscent of autocratic governments that ’disappear’ critics and opponents.”

In one viral incident posted on Twitter, Federal agents beat and pepper-sprayed Navy veteran Christopher David, 53, who was protesting outside a courthouse in downtown Portland. “I was hoping they wouldn’t shoot me, because one had a weapon pointing it right at my chest,” David told CNN. “I’m relieved that I only got hit by batons and pepper spray.” 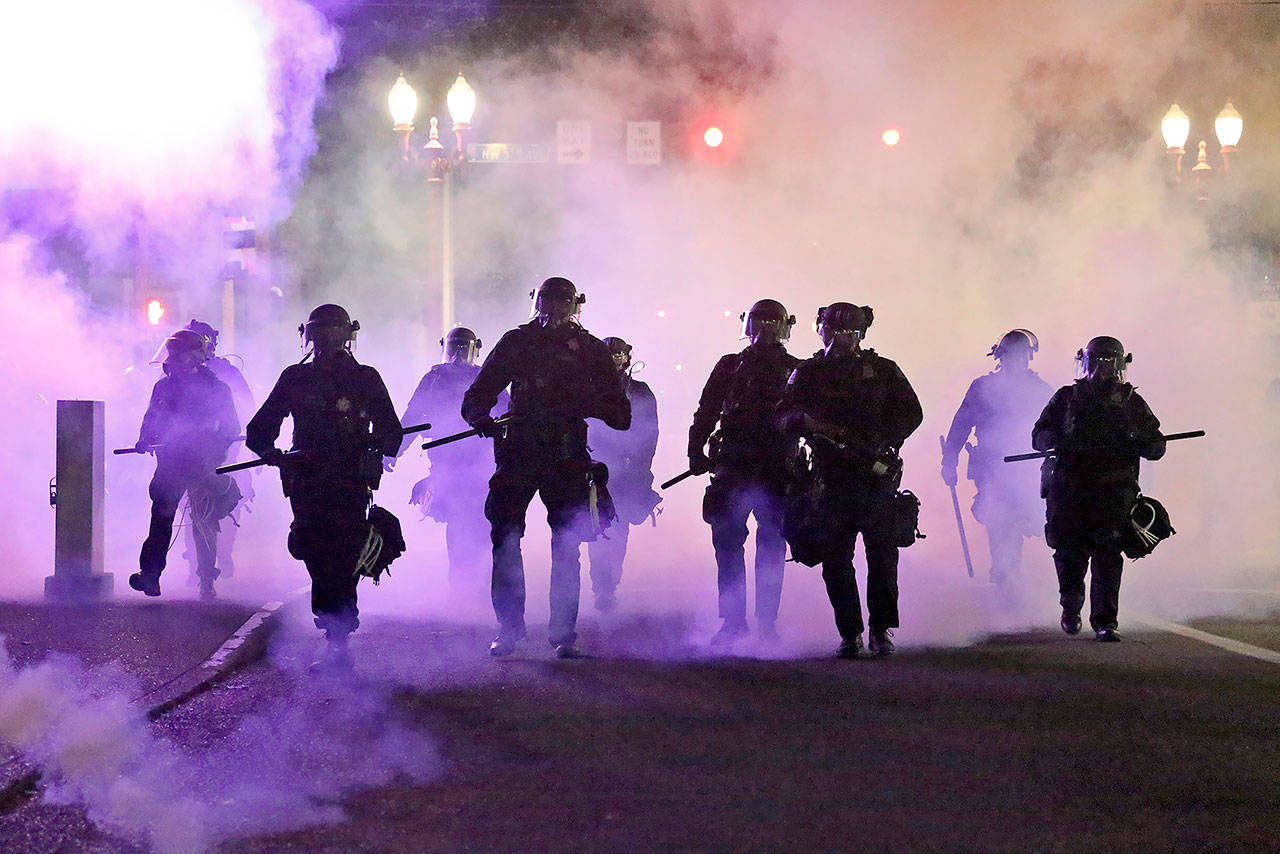 Trump won’t back down

The “protesters” are actually anarchists who hate our Country. The line of innocent “mothers” were a scam that Lamestream refuses to acknowledge, just like they don’t report the violence of these demonstrations! https://t.co/A0IBAzqVoT

In an interview with Fox News’s Sean Hannity, the President claimed he’s prepared to deploy as many as 75,000 federal agents to American cities in what he calls “Operation Legend” – two thirds of all federal agents.

For many, President Trump’s promise is merely a shameless re-election pitch to paint himself as the law-and-order president and pin Joe Biden as anti-police. For others, it signals the U.S.’s descent down a slippery slope to authoritarianism. 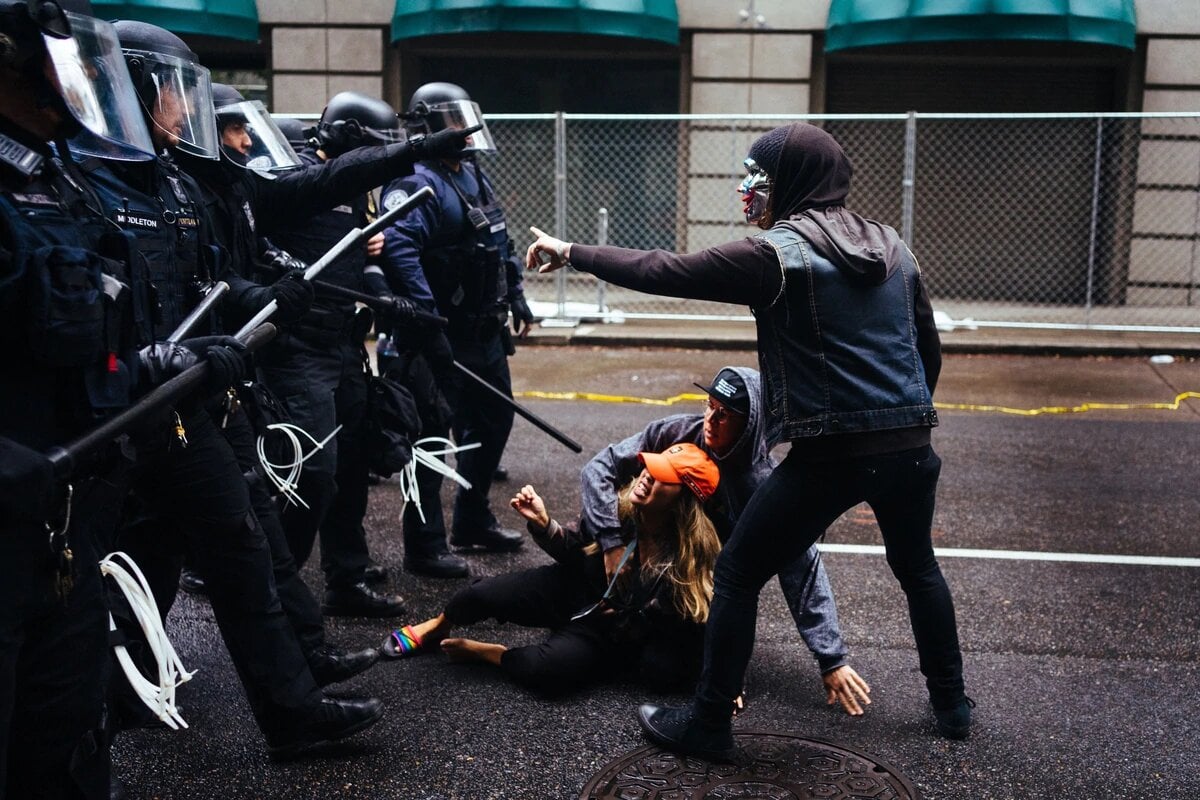 According to federal officials, a U.S. Customs and Border Protection (CBP) team will arrive in Seattle on standby duty to protect federal facilities. The White House also plans to send 200 federal agents to Chicago to crackdown on escalating crime.

“I think Portland is a test case,” Zakir Khan, a spokesman for the Oregon chapter of the Council on American-Islamic Relations, told The Washington Post. “They want to see what they can get away with before launching into other parts of the country.” 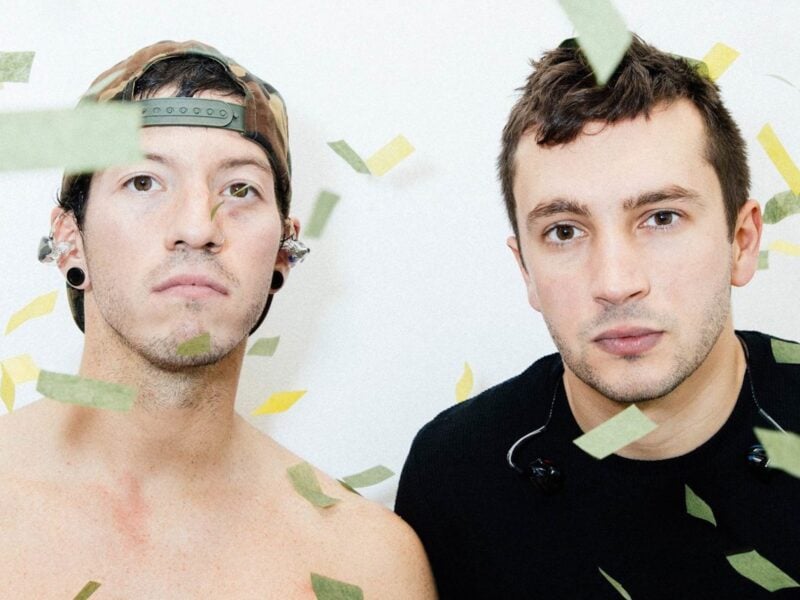