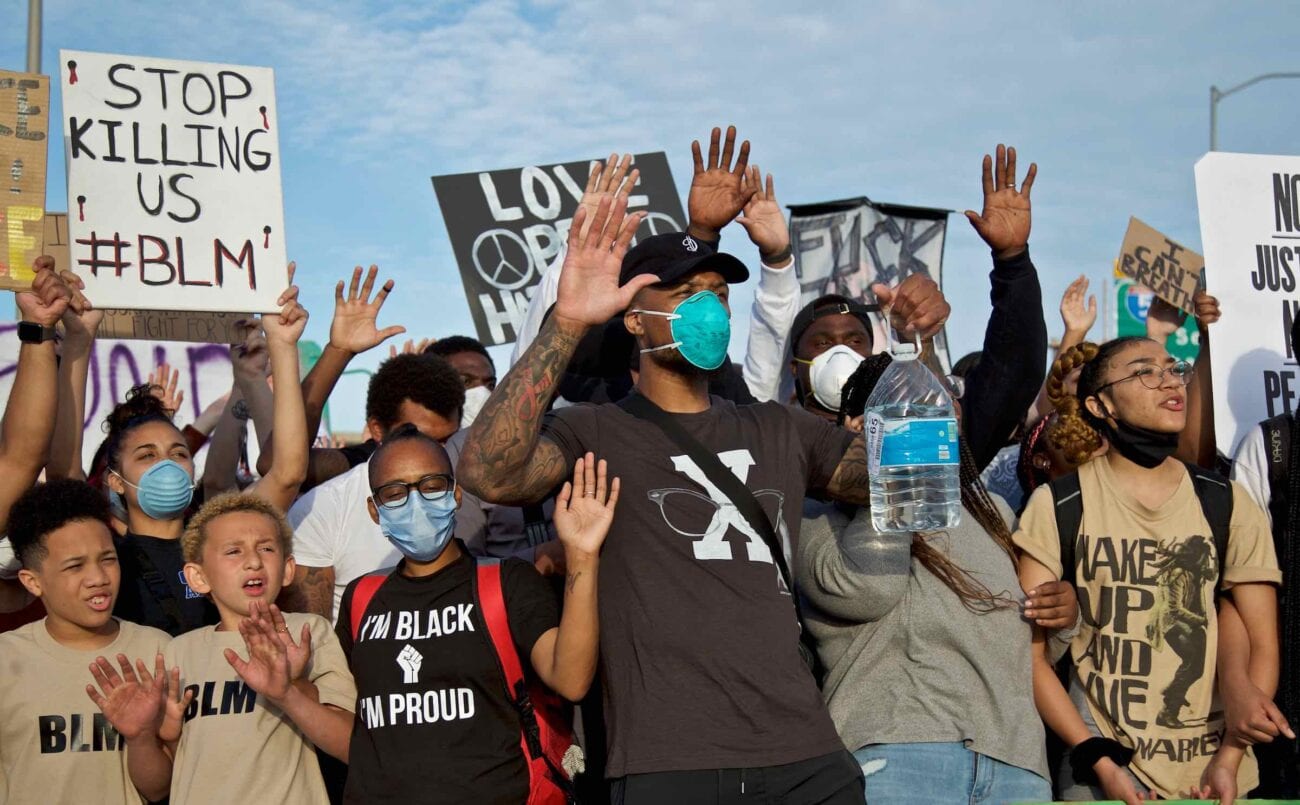 The Portland Protests: Everything legacy media isn’t telling you

George Floyd’s death incited a national movement, protesters urging for racial justice and police reform. Portland has been one of the most fervent epicenters of George Floyd protests. Nightly protests have carried on for nearly two months in this Oregon city, maintaining the spirit of Black Lives Matter movements.

Law enforcement has adamantly pushed back against these impassioned protests, firing tear gas and other munitions at crowds. Recently, these raging tensions have been augmented as federal officers in unmarked cars began grabbing people off the streets seemingly without explanation or cause.

This is happening on the streets of our hometown of Portland, OR.

We will continue to resist. They are fucking with the wrong city 👊#TheResistance

According to the Oregonian, Portland garnered attention from President Donald Trump after a statue of George Washington was torn down. This prompted Trump to sign an executive order on the protection of monuments. Promptly afterwards, Portland became heavily occupied with federal troops whom Portland Mayor Ted Wheeler has called Trump’s “personal army.”

But how did this “personal army” arise exactly? Where did the troops come from? What’s next for protesters? Here’s the inside scoop on the Portland protests – all the fresh details that legacy media may have left out. 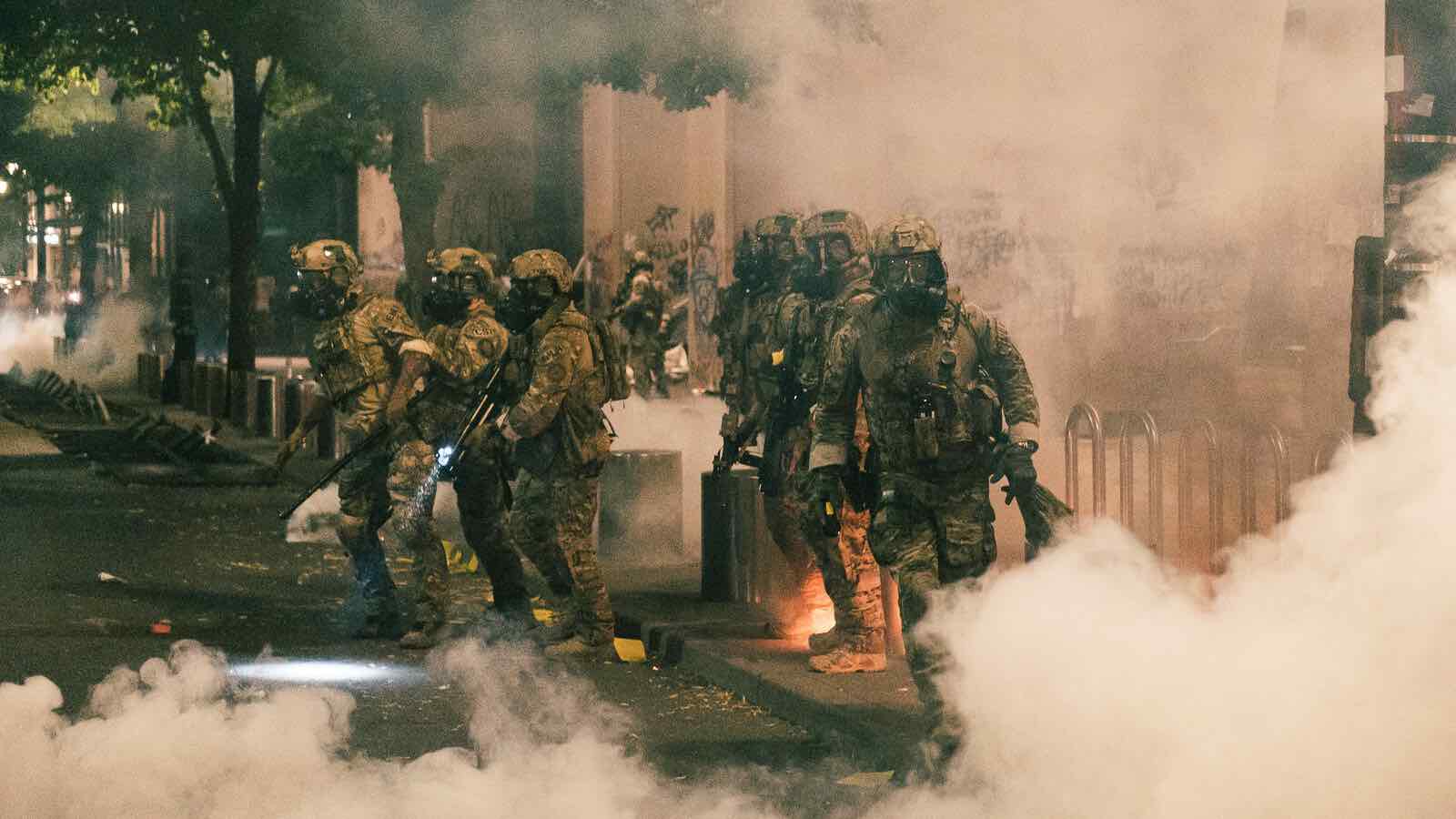 What may be most alarming about this uncompromising presence of federal troops in Portland, is that they are sporadically sourced – making their legitimacy as officers questionable. These forces are contracted by the feds which could supposedly provide them with legal loopholes. Not to mention, the tactics used against Portland protesters have been called “entirely unnecessary” and “out of character with the Oregon way.”

Donning camouflage and unspecified “police” patches, these federal agents have been accused of “unlawful law enforcement in violation of the civil rights  of Oregon citizens by seizing and detaining them without probable cause.” Revealed in live footage, these federal forces seem to be aggressive & unrelenting – even street medics have faced this unmitigated wave of militancy.

After this extreme & undisclosed federal action – leaving one protester seriously injured after taking impact munition to the face – the Oregon Department of Justice is suing multiple federal agencies for civil rights abuses. The DOJ has also affirmed that a criminal investigation is in process.

Though the federal troops are hard to soundly identify, the federal lawsuit targets the U.S. Department of Homeland Security, U.S. Marshals Service, United States Customs and Border Protection, & Federal Protective Service. However, identities & agency affiliations of these officers are largely unknown, leading many to fear that these people could be “militias” or “civilian volunteers” – thus equating the arrests to kidnappings. 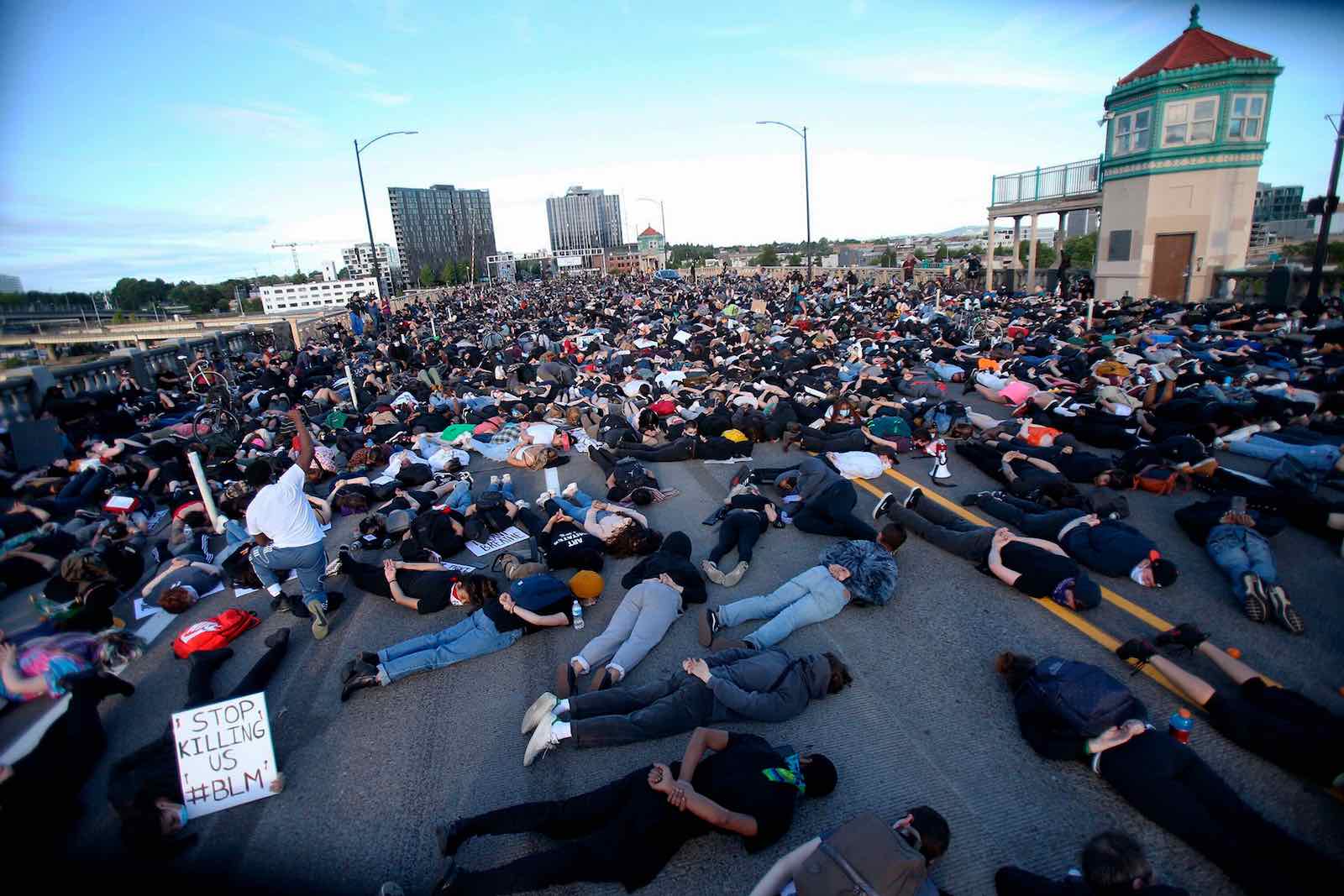 While many in Portland are trying to fight back against the militarized forces erupting in the city, others worry that these unprecedented tactics may be spreading nationwide. In fact, when asked about calls for investigation into the Department of Homeland Security, Acting Deputy Secretary revealed some unrelenting intentions:

“We’re seeking to prosecute as many people as are breaking the law as it relates to federal jurisdiction. That’s not always happening with respect to local jurisdiction and local offenses. But, you know, this is a posture we intend to continue not just in Portland but in any of the facilities that we’re responsible for around the country.”

Not only does this statement affirm that DHS isn’t planning on backing down in Portland, it reveals that its reach may extend nationwide. More evidence supports the likelihood of militant proliferation in a leaked Customs and Border Protection memo issued early July. 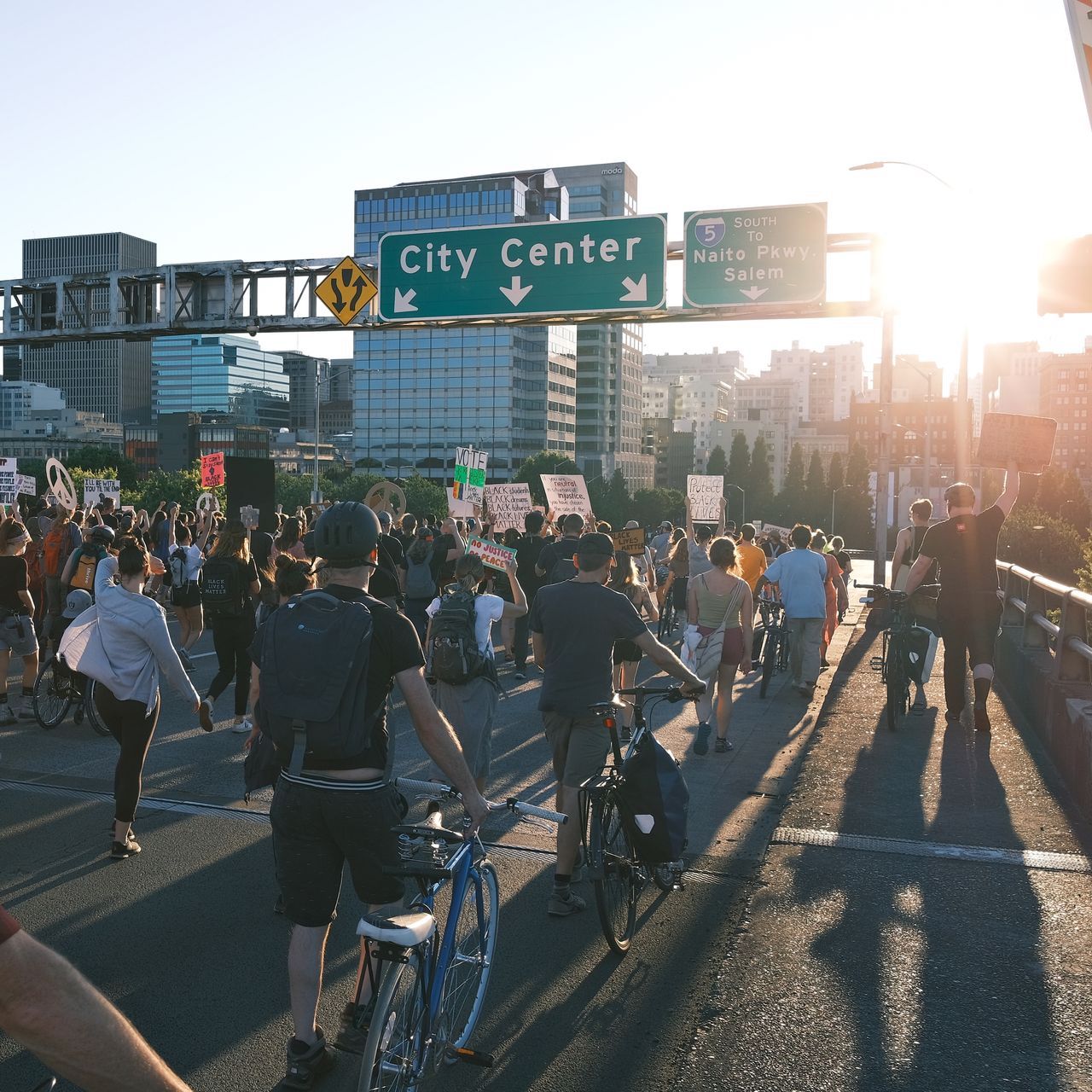 These instructions continue, determining that they intend to “partner with other federal law enforcement to execute the direction of the President.” Moreover, the CBP is supposed to support these efforts in order to quell the “increased disruptive activity at specific locations across the country that could threaten our personnel and the Federal facilities and property they protect.” 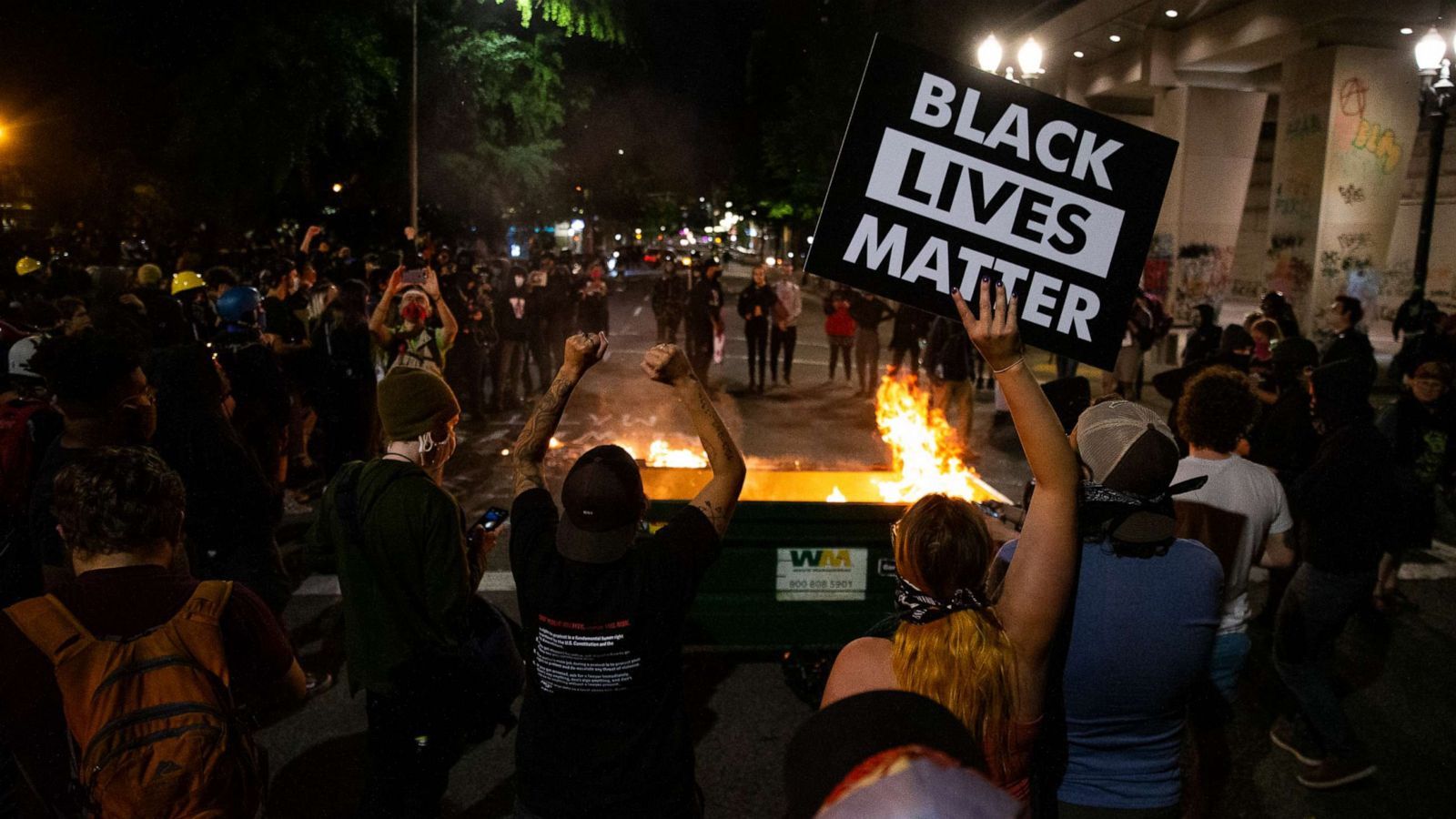 According to The Nation, CBP spokesman confirmed that CBP agents were responsible for the arrests, recognizing the PACT organization. This spokesperson has called Portland protesters “violent anarchists” who have the “willful intent to damage and destroy federal property, as well as injure federal officers and agents.”

Other concerning information is detailed in the memo including undisclosed locations of law enforcement in several states, open-ended timelines of occupancy, & possible deployment of drones. The potential legality of these plans & organizations is subject of great distress for many who fear Portland’s situation may not just continue, but expand across the country where protests continue. 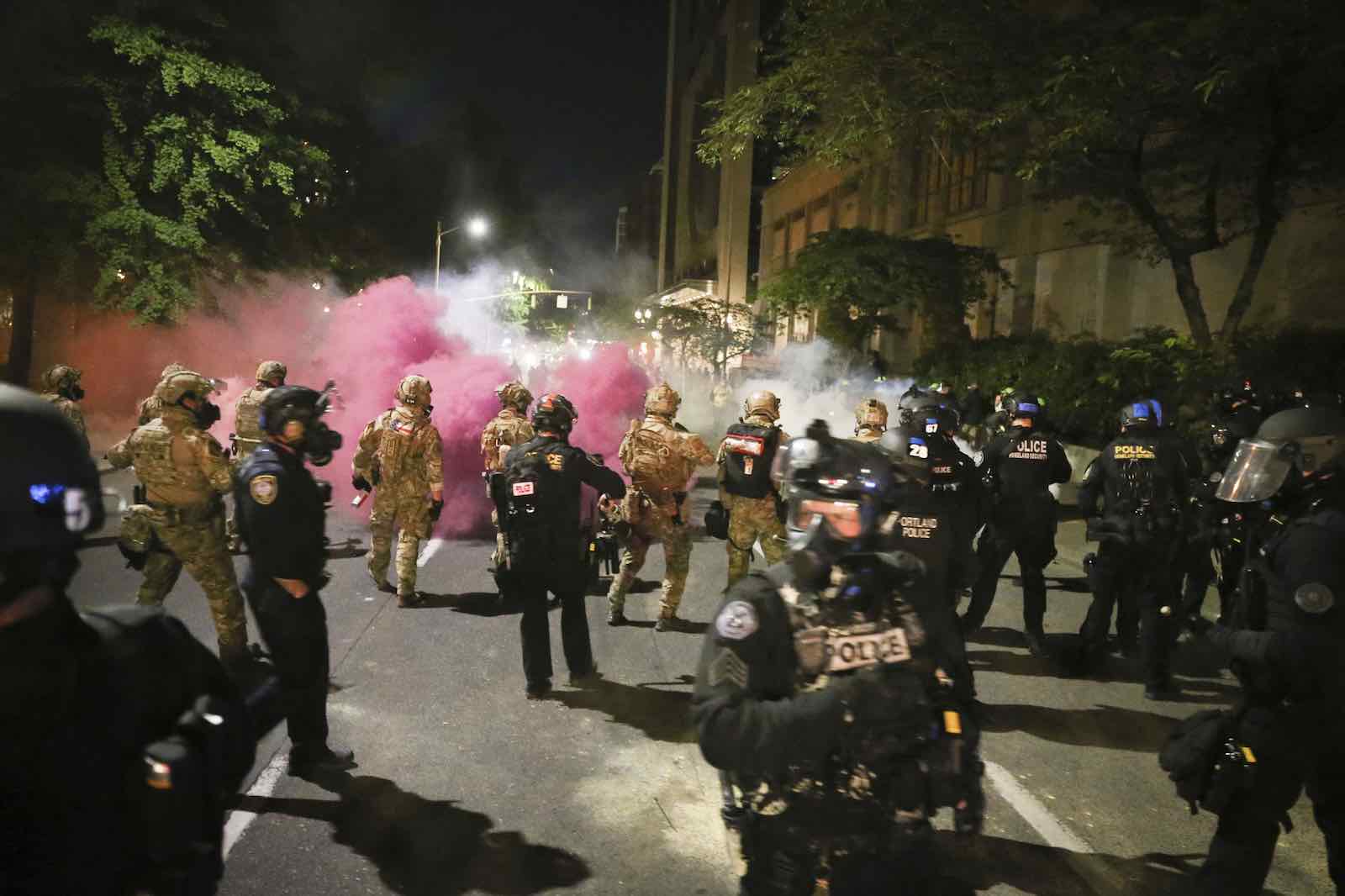 Despite the surge of federal force facing off against Portland protesters, many fervent protests are undeterred. In fact, after the unexplained arrests a group of women gathered in front of a federal courthouse called the “wall of moms.” Arm in arm, these mothers stand against police brutality.

Videos on social media showcase the mothers forming a kind of human shield, chanting “Moms are here, feds stay clear” and “Leave our kids alone.” Standing in solidarity, these moms are backed by crowds who come from Portland’s Justice Center which has been under attack by police in the past. Hope still flourishes for these Portland protesters – many saying, “Trump messed with the wrong city.”