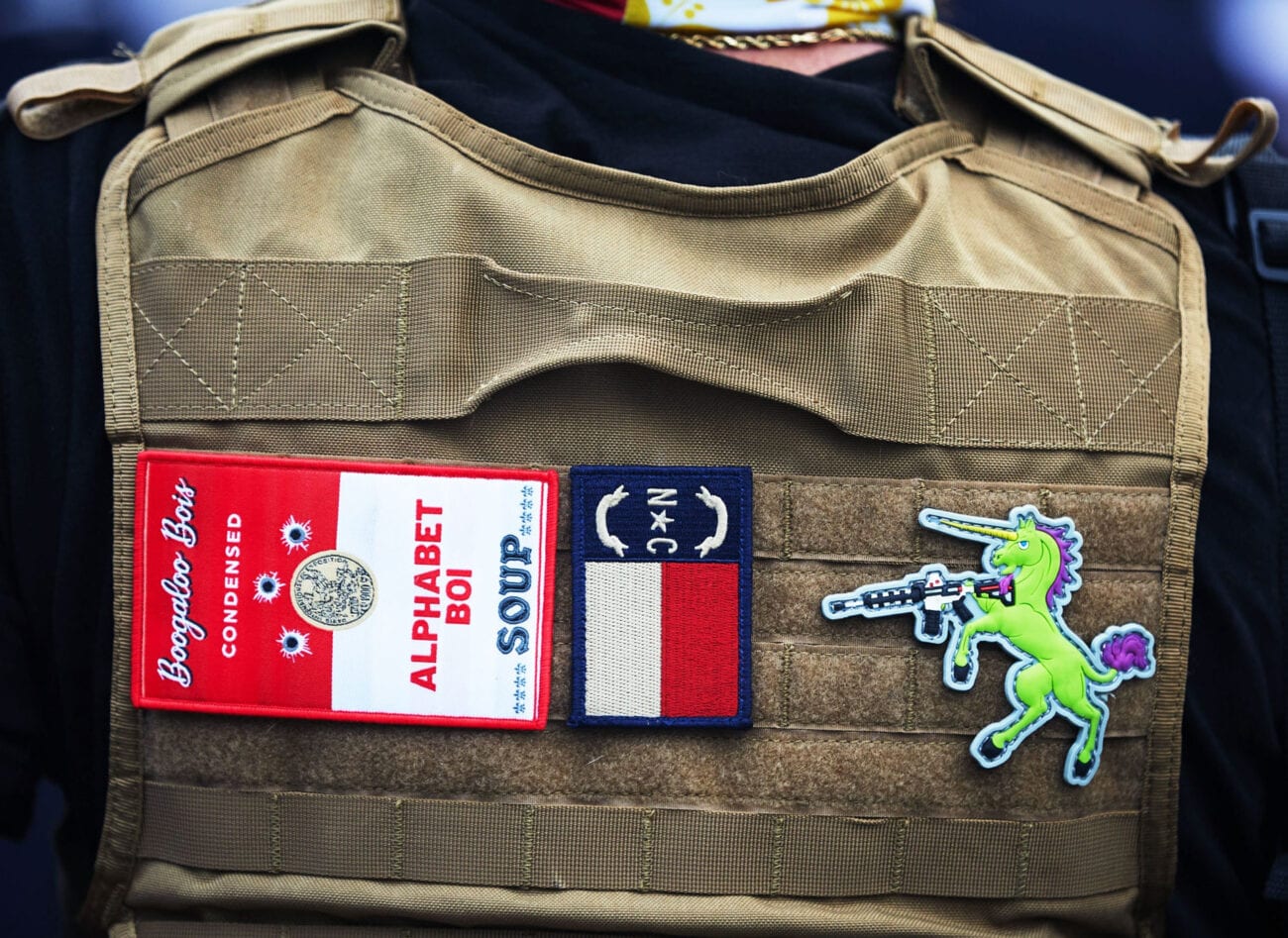 The Boogaloo movement: What is it and is it dangerous?

Through the decade, a bunch of left-wing and right-wing actions cropped up. From Occupy to QAnon, these movements aim to revolutionize government, specifically socio-political and economic systems.

With this motive in mind, is the boogaloo movement dangerous? While most members could just be internet trolls, a few could – and have – caused serious harm. 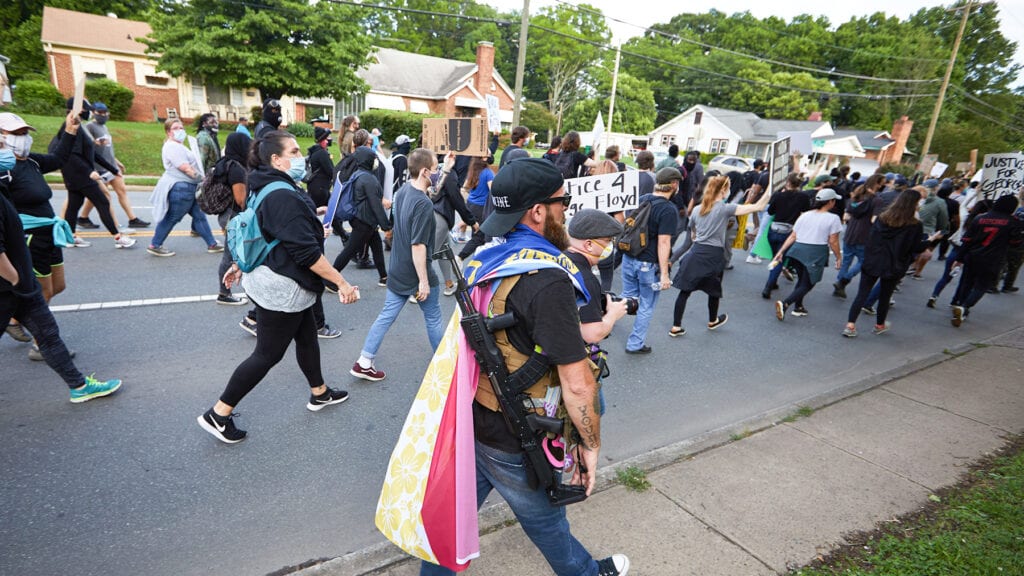 Boogaloo got its start as a loose affiliation between far-right groups. Named after a cult film in 1984, Breakin 2: Electric Boogaloo, these groups include white supremacists, fringe libertarians, and pro-second-amendment movements.

Everyone in the boogaloo movement believes a second civil war is imminent in the US. Not only do they arm themselves for the upcoming war, they sometimes push protests to violence. They start a violent conflict, often during otherwise peaceful protests, to accelerate the march to civil war. 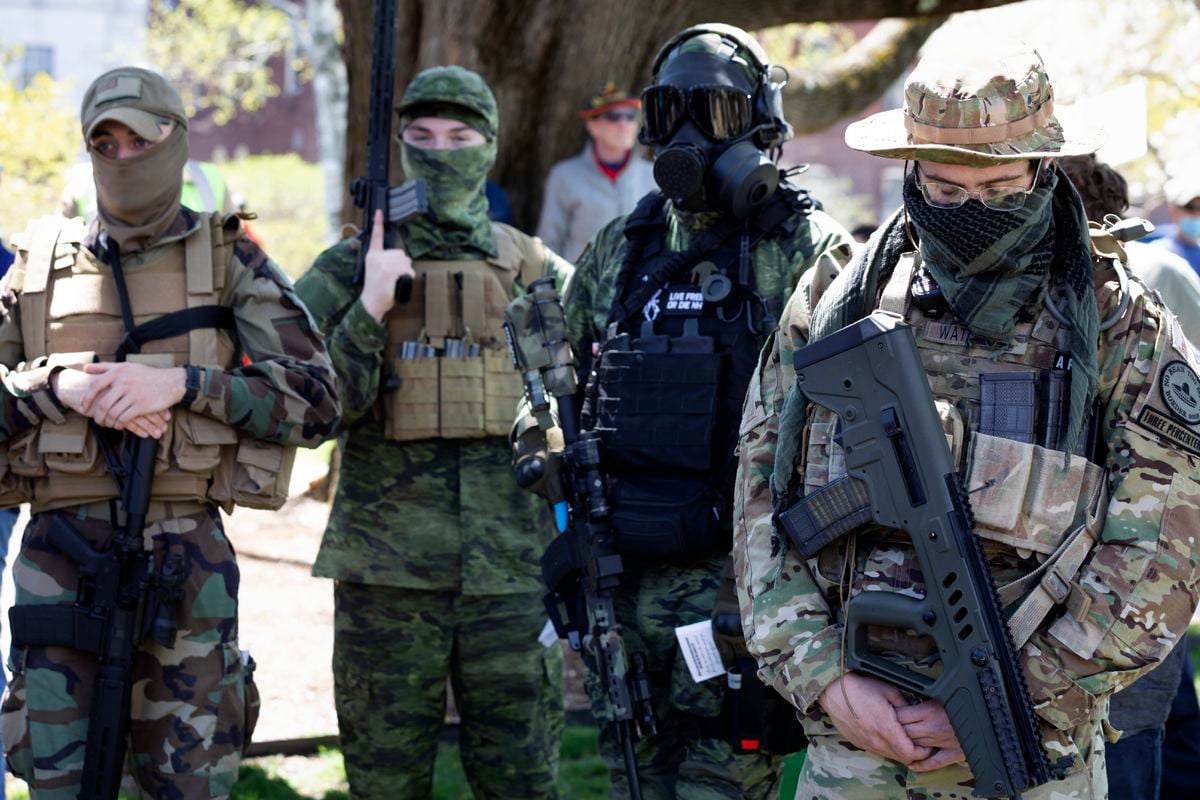 Boogaloo’s origins go back to the early 2010s at the height of the 2008 recession. After the election of Donald Trump in 2016, COVID in 2020, and increasing protests and tensions throughout the 2010s, the US political climate is reaching a boiling point.

As tensions and polarization mounts across the US, boogaloo boys grew in numbers. While the group apparently grew out of a weapons message board on 4Chan, by 2019, they were spread out over various platforms. 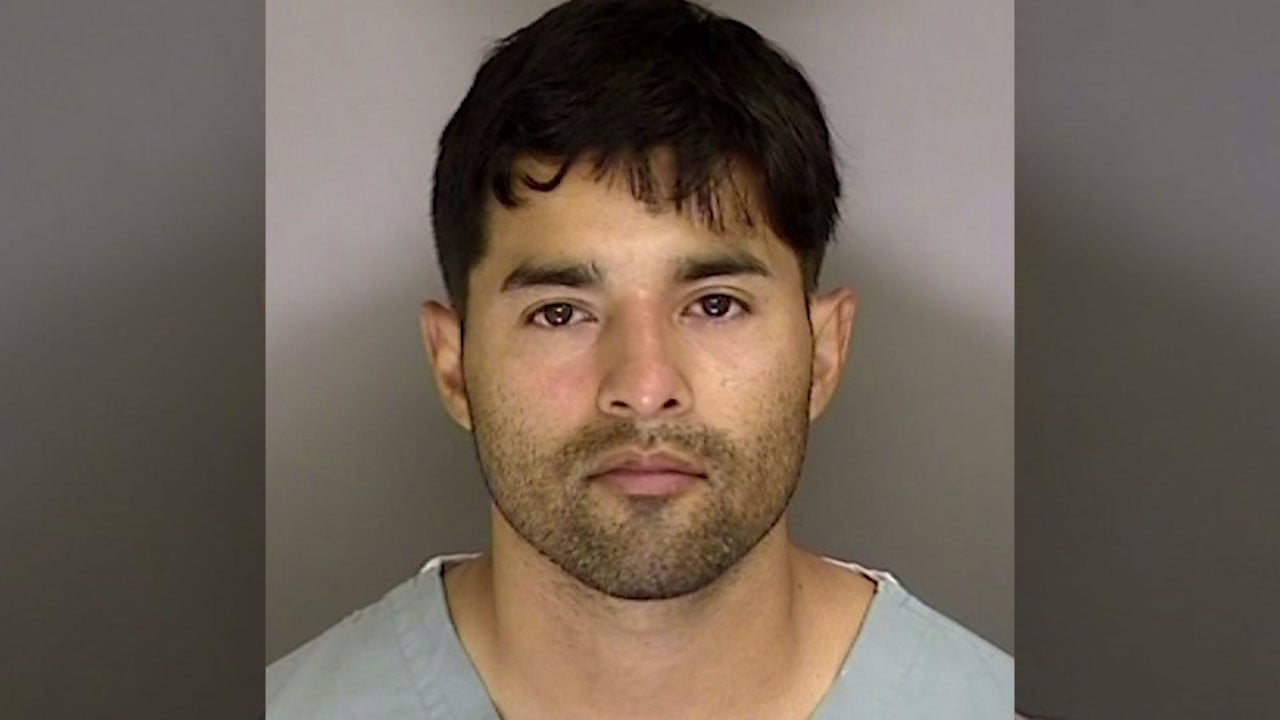 Police conducted a no-knock raid on boogaloo leader Duncan Lemp in Maryland. They shot him during the raid. Police say the no-knock warrant was carried out due to Lemp’s history possessing illegal firearms, but sources close to Lemp say he had no weapons nor was he under any weapons restrictions from the police.

Authorities are worried that Duncan Lemp’s death may increase hostility between boogaloo demonstrators and police. Boogaloo boys seem divided on their feelings towards police, but an increasing number see them as a threat. A boogaloo boy, Air Force Sergeant Steven Carrillo was arrested for the murder of a federal agent in June.

On May 29, Steven Carrillo and an accomplice fired on federal agents during a peaceful protest about George Floyd. Carrillo shot Initially, the media believed they were Antifa attackers, but prosecutors discovered they were part of the boogaloo movement. Upon Carrillo’s arrest, officers discovered a bunch of boogaloo slogans in his apartment. 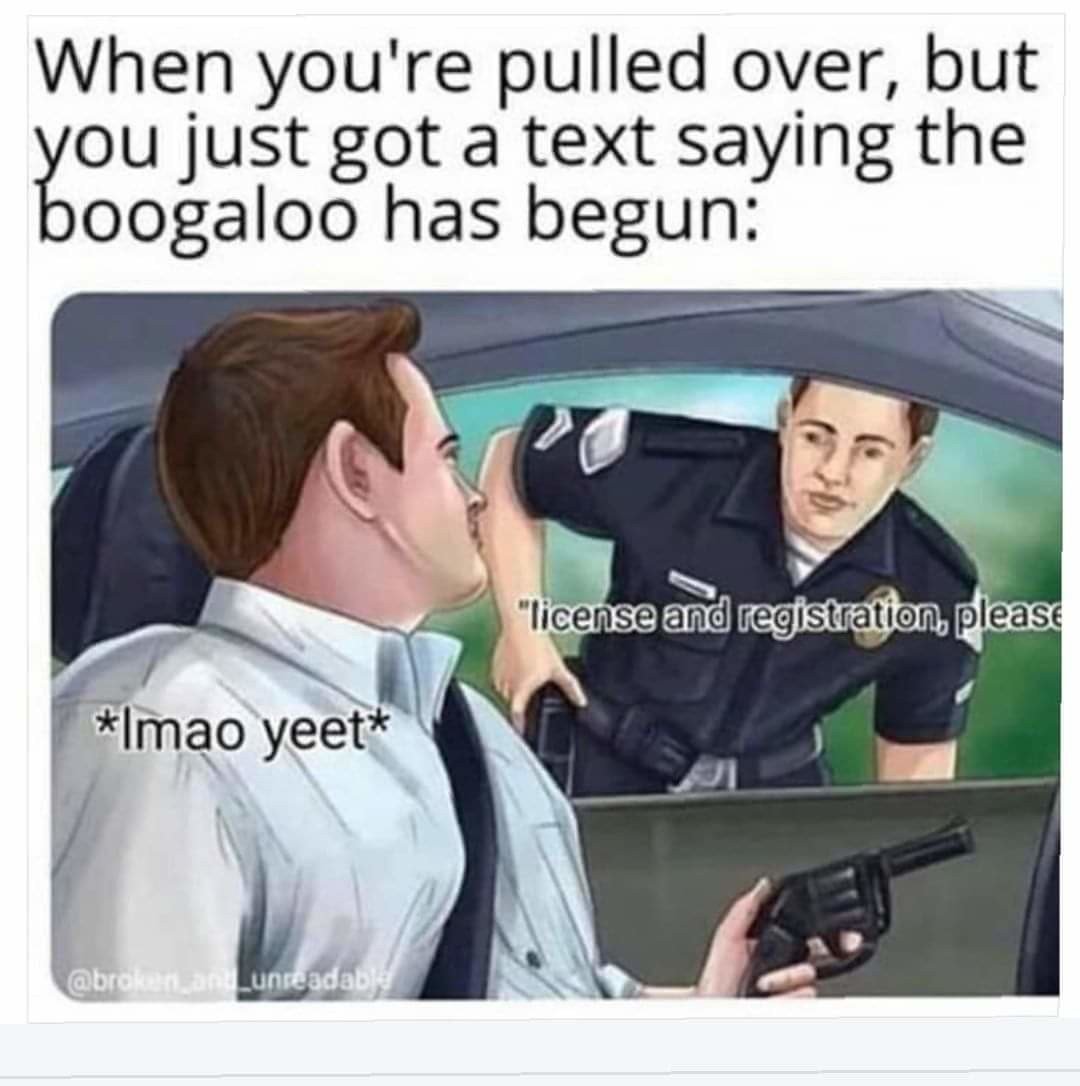 Is it trolling gone too far?

Boogaloo is a silly name. Many members treat it as a joke by only sharing silly memes on social media. Others regard the movement as the Storm Area 51 trend in 2019, some people may show up, but it’s not a big deal.

However, the people who do show up cause a lot of harm. Going beyond trying to get into a secret government facility, activists like Carrillo brought weapons to protests to disrupt the peace, incite riots, and kill law enforcement agents. 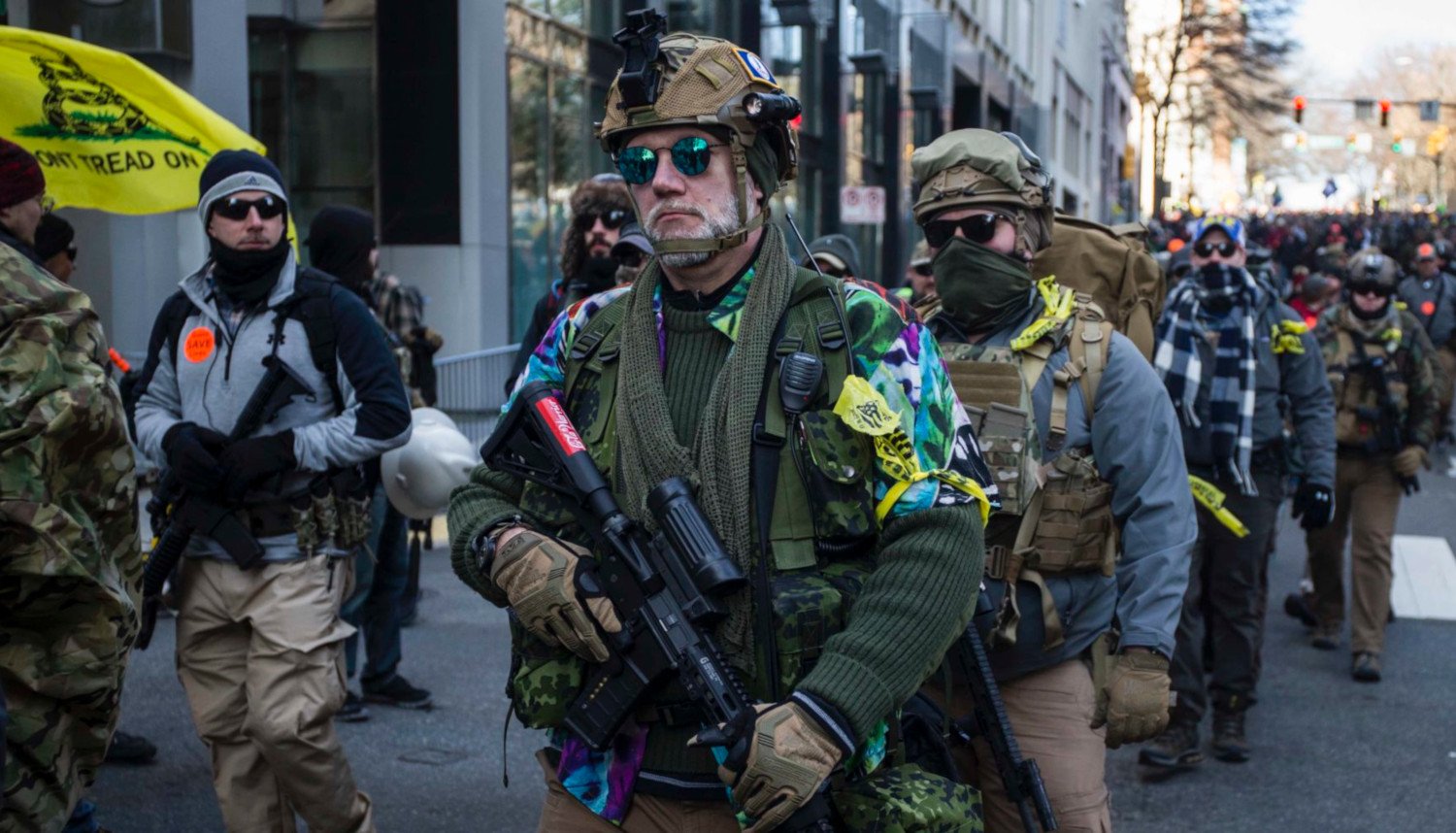 What do boogaloo boys want?

Since the group is a loose conglomerate of right-wing activists, they have no clear goals, except for preparing for, if not outright starting a war. Online, they share memes in Facebook groups, in 4Chan, 8Chan, and Reddit. Facebook has banned many boogaloo groups for violating their policies and other platforms may follow.

In the streets, boogaloo protestors often act like other open-carry activists. Boogaloo boys parade or stand by protests with assault weapons. Supporters say they do this to express their second amendment rights. Opponents point out that standing around a peaceful protest with assault weapons is intimidating.

Again, boogaloo activists’ only clear goal is about their belief in an impending civil war, either to prepare themselves or to speed up the process.