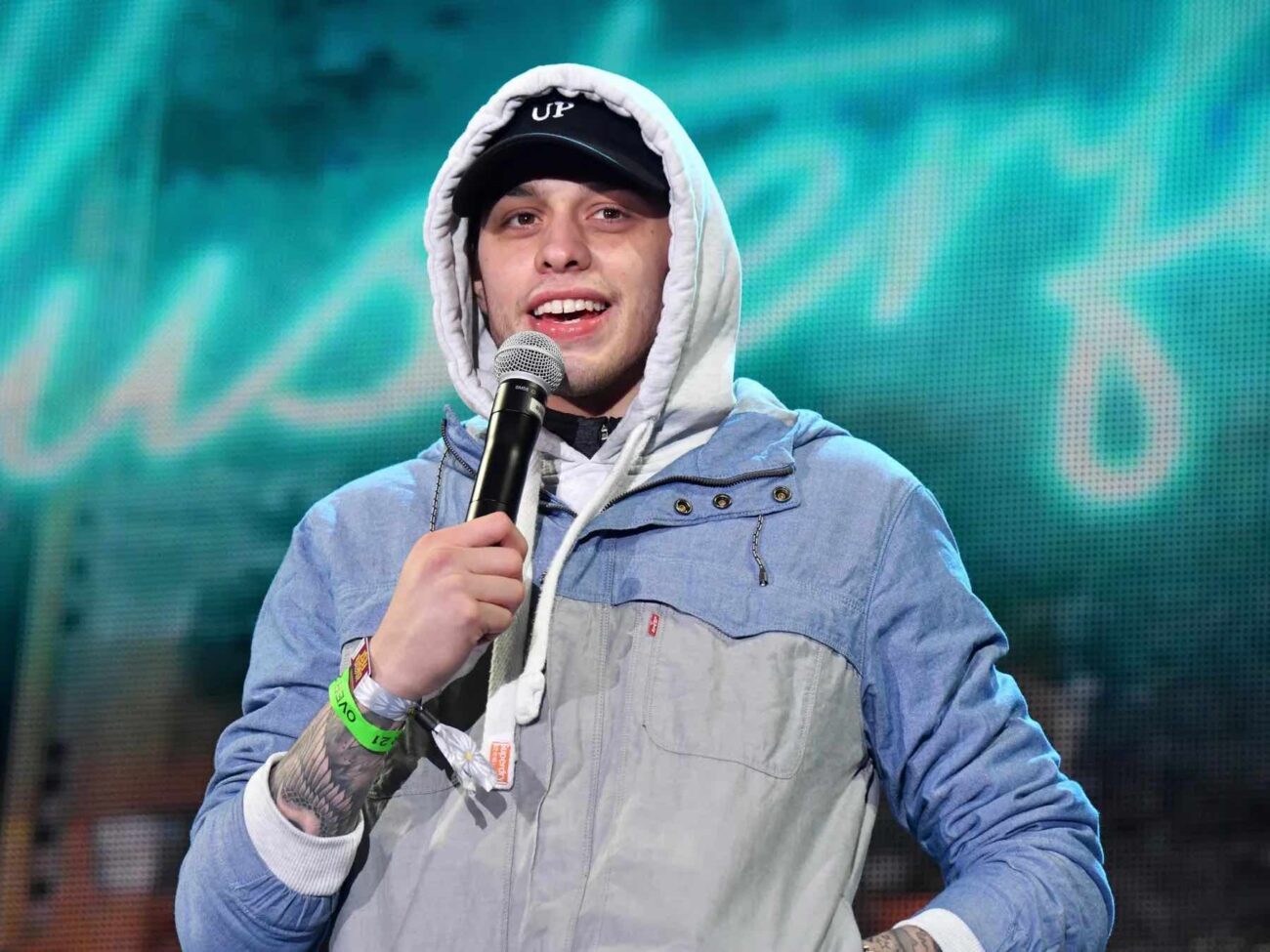 A celebrity’s job is to give people something to talk about. The main topics run around their designer clothes, net worths, and who they’re dating. Although, celeb couples are usually either a stunt for publicity or a smokescreen to distract audiences from something else. In the mediatic world where privacy is a concept from the past, who is dating who is no longer a secret but the reasons why they’re dating.

The real gossip about celebrity couples spins around the relationship’s authenticity and if it ain’t true love then what are they trying to reach by being together? Is it publicity for a new movie or TV show, or just a way to re-enter the spotlight? The fact that we love drama & entertainment doesn’t mean we’re not critical readers, so these are the questions we should be making on this topic.

A figure that has been polemic on this topic is Pete Davidson. The comedian holds the names of iconic women like Ariana Grande, Kim Kardashian, and now Emily Ratajkowski on his girlfriend list. Is no secret that the Kardashians are the biggest strategy creators in the world, but Pete Davidson doesn’t sit behind them. Are Davidson’s girlfriends real or just a PR stunt? Let’s find out 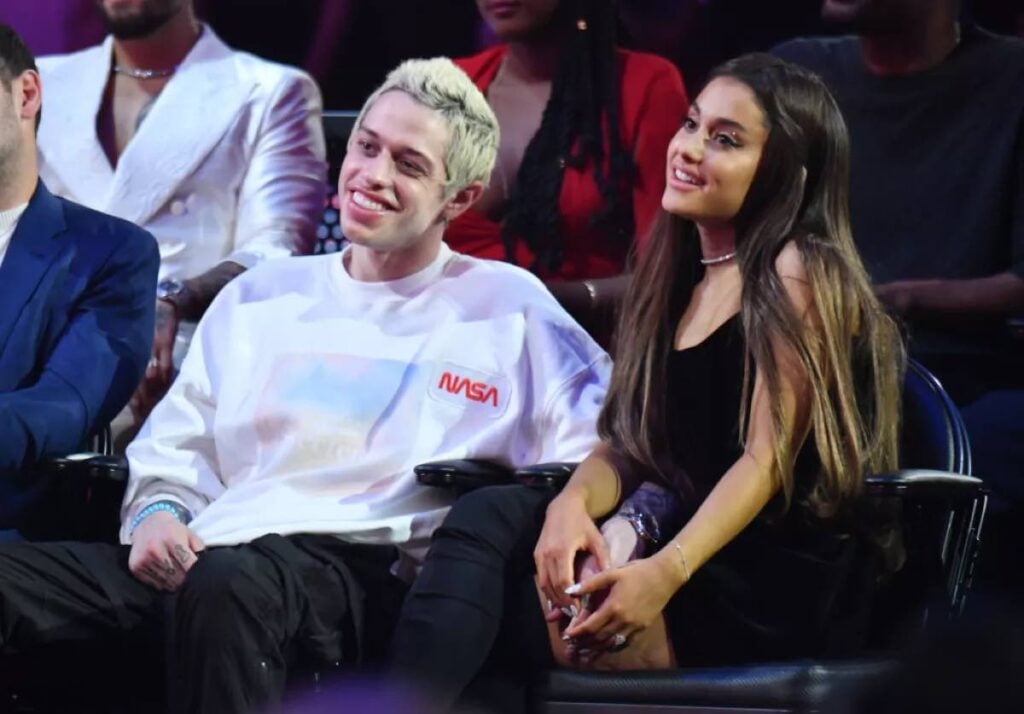 Grande & Davidson met in 2016 and shared undeniable chemistry, however, they became a couple in May 2018. Although they spent less than a year together they shared songs & matching tattoos. After Mac Miller, Pete Davidson is definitely Ariana Grande’s most popular ex-boyfriend.

Their love story was short but passionate, yet, they did not end on good terms, the song “thank u next” is the proof. Anyway, it looks like Ariana Grande was an authentic-ish girlfriend for Davidson, nevertheless, he started dating Kate Beckinsale right after their break up. 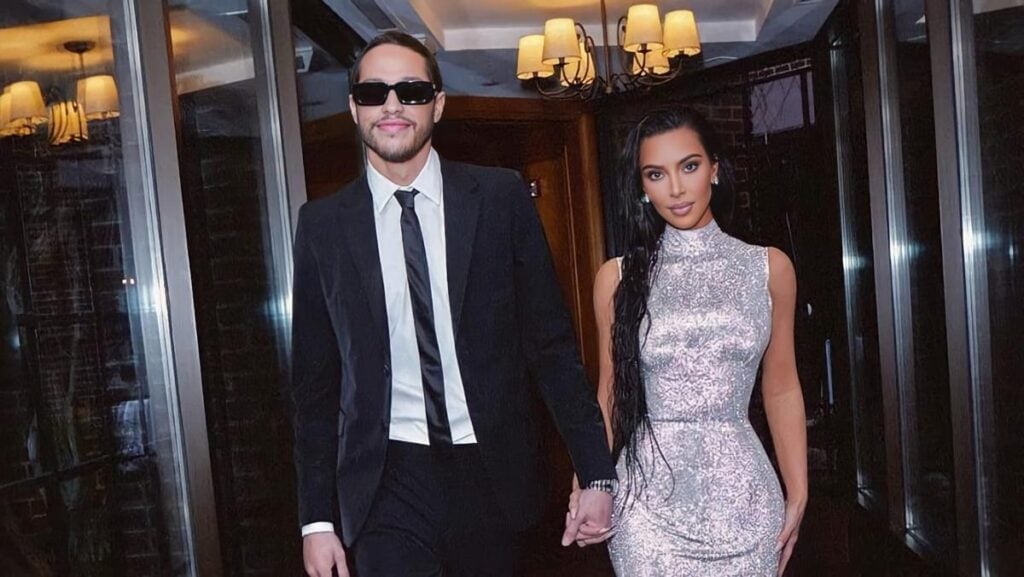 The news of these two figures dating started to circulate in October 2021, a little bit more than a year ago when pictures of Kim & Pete holding hands on a rollercoaster popped. Just to give you a small refresher of how things were back then, Kanye West was desperately trying to make Kim come back to him. He literally asked Kim to come back when singing “Runaway’” at a concert.

It was the same moment in life when Kanye dated the iconic Julia Fox, bought a house right in front of Kim, and did several shady Instagram posts about her. We all know about Kanye’s temper, nevertheless, it was definitely necessary to transfer attention to another place in order to show Kim was in a different place. Also, Kim was launching her TV show with Hulu, and all publicity is good publicity, right?

However, there are some shady theories behind the Kardashian-Davidson romance. As we know, the Kardashian-Jenner clan works together as a team, and the ten deaths at Travis Scott’s Astroworld Festival were affecting them all. However, Kim became Davidson’s ex-girlfriend at the beginning of this year, they still attended the Met Gala together where Kim wore Monroe’s dress. 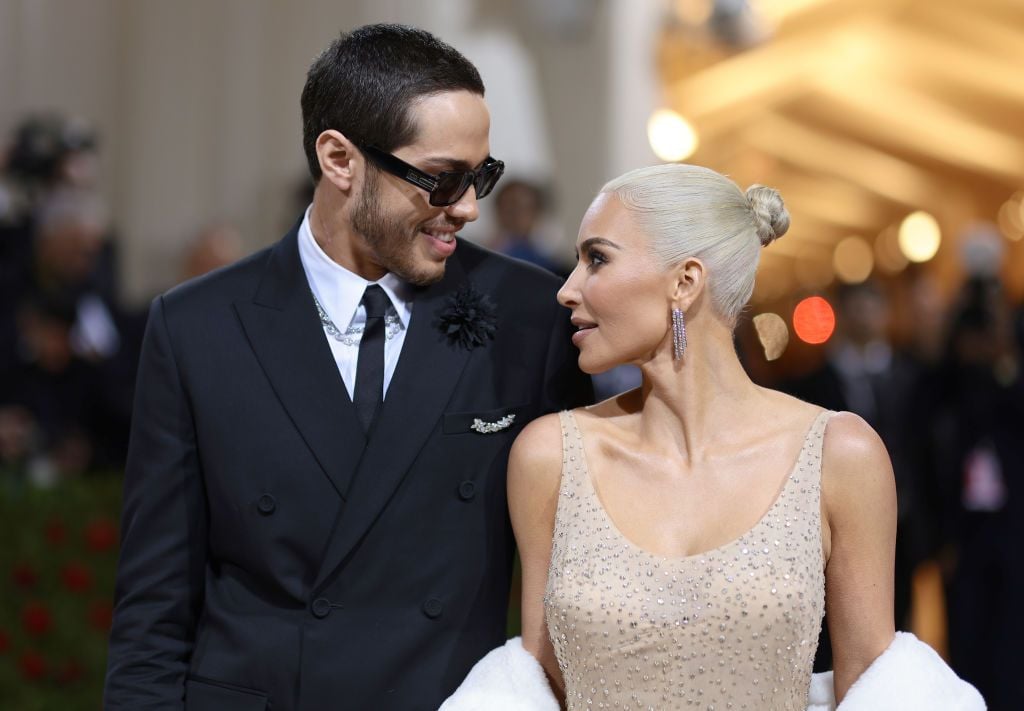 Maybe it was a fake relationship after all. Anyway, apparently, they ended up on good terms, after all the drama with Kanye West the least Kim is looking for is another mediatic separation. We all know Kim can perfectly put herself under the spotlight without a man, moreover, she never leaves that place. 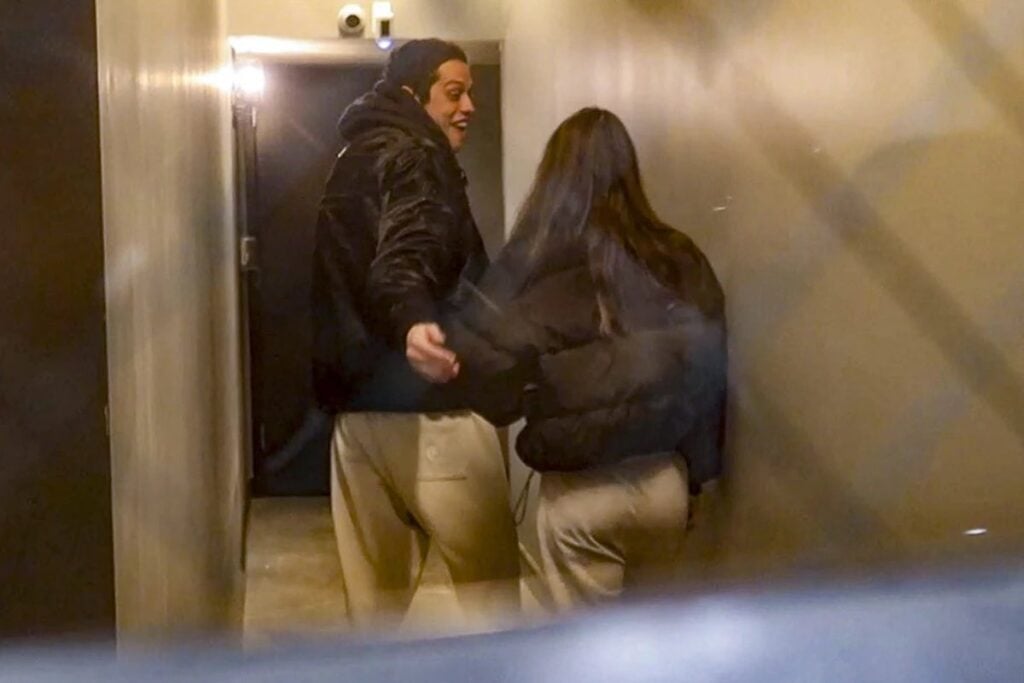 It’s official, Pete Davidson is dating Emily Ratajowki, the couple was seen “holding hands” on a date in Brooklyn two weeks ago. According to a US Weekly source, Kim couldn’t be more unconcerned about Emily Ratajowski being Davidson’s new girlfriend, in fact, they know each other well. However, is too soon to determine if this romance is authentic or a usual stunt.