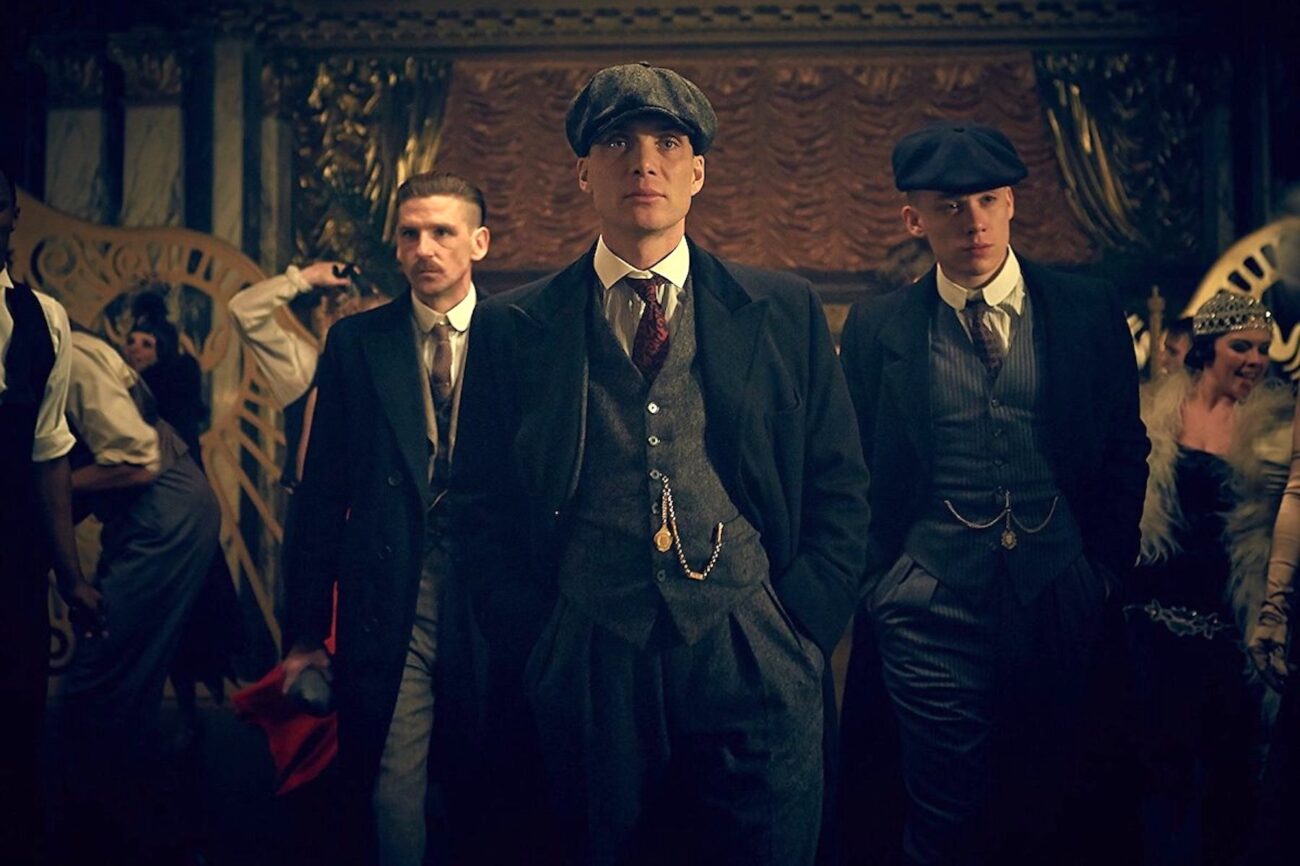 As the rowdy Netflix series finally comes to a close, some stars can’t help but let out a sigh of relief. After six seasons, Peaky Blinders’ actor Harry Kirton, who plays Finn Shelby, has confessed that he’s happy to bring the series to an end.

The British organized crime series has been running strong ever since its premiere back in 2013. Peaky Blinders has followed the Shelby family’s life of crime, romance, and violence for five seasons, and with its upcoming sixth season, it will be its last. However, there have been lingering whispers about a future movie or even a spin-off series. Find out how actor Harry Kirton feels about leaving the role behind and the idea of a spin-off. 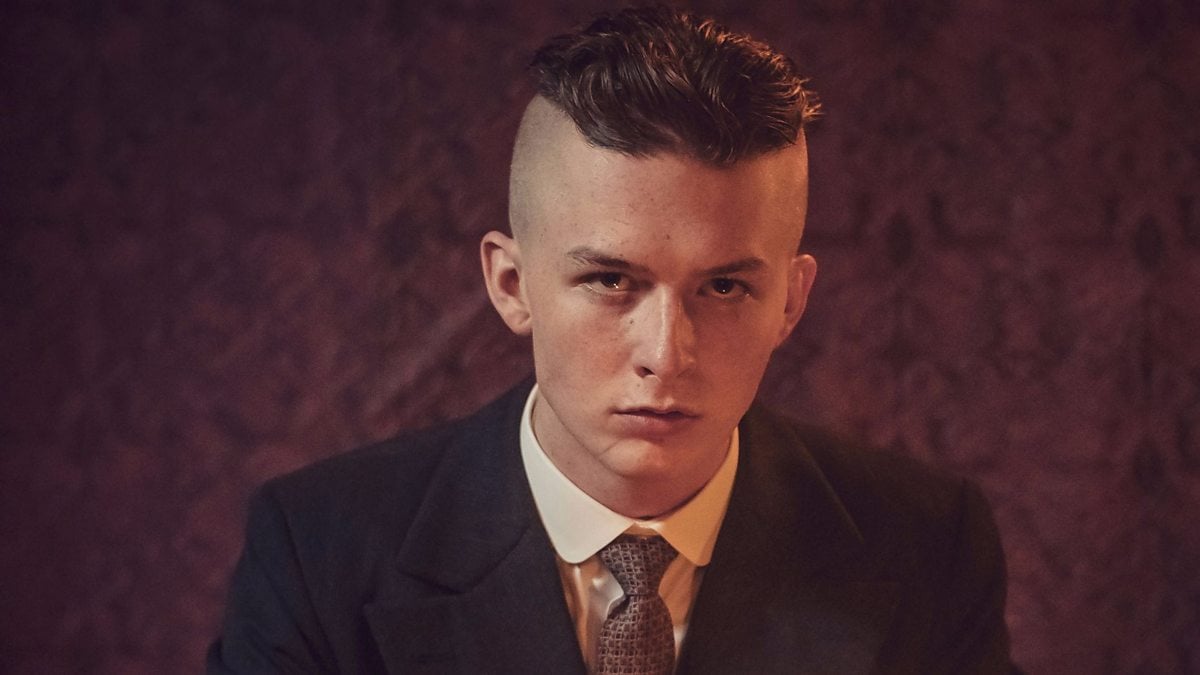 When questioned about whether he would want to return for a possible spin-off series that would see younger Shelby members take on rival gangs in London, Harry said, “It all sounds very epic. It would be nice to step into a new role – Finn stepping into a new role, is what I mean.”

“The love that I’ve had for Peaky, and what it’s given me, and what it’s taught me – with all due respect, I can’t wait to channel and start a new avenue in my acting. I want to try and do stuff that’s completely the opposite to Peaky,” he told Digital Spy.

“For practical reasons as an actor, you don’t want to pigeonhole yourself. I don’t want to be doing Peaky until my mid-to-late 20s, just because I reckon in the future that would be a hindrance for me. But, still inside me, though, I would love to continue that story.” 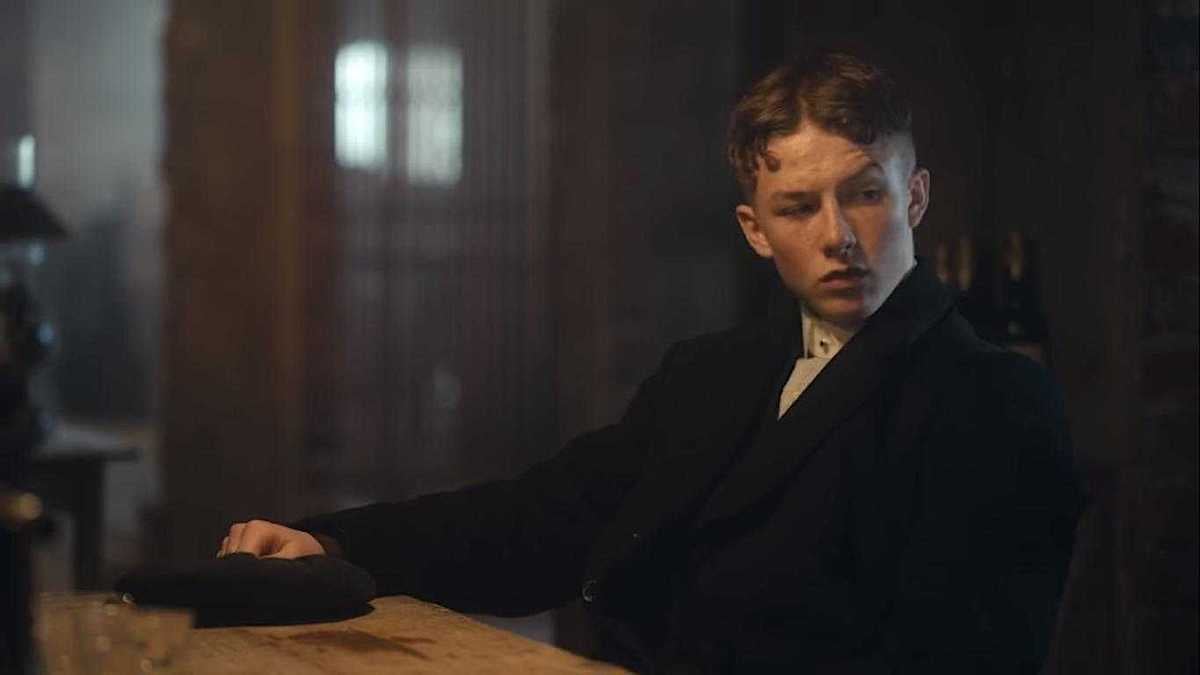 The actor went on to explain that while he is “keen” to do a spin-off series, he doesn’t want to ruin the show’s flawless reputation set by his co-star Cillian Murphy and show creator Steven Knight.

“I would hate to come out with some half-quality sequel – not on their side, but potentially on my side,” he said. Kirton added, “Not that I’m doubting myself, but I just don’t want to step on anyone’s toes. Even though it would be a lot of fun. With all due respect, I can’t wait to move on.” 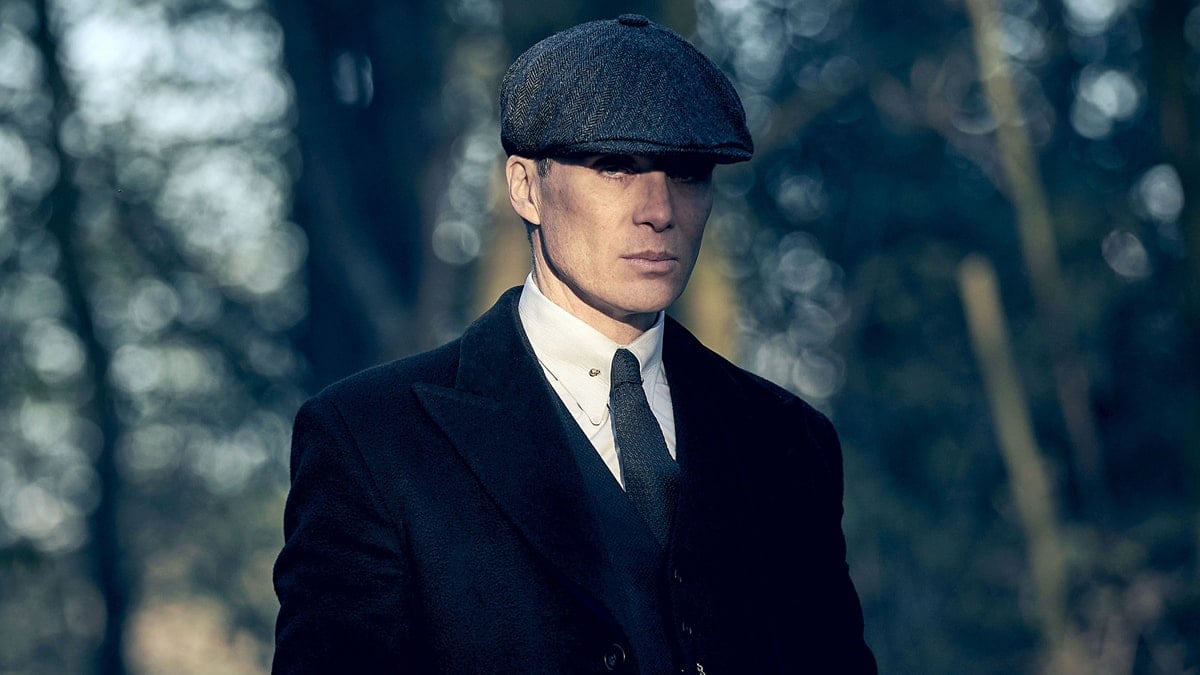 In an interview with the Guardian, lead actor Cillian Murphy expresses his own mixed emotions that come with the series ending. Playing the ice-cold Tommy Shelby for nearly a decade has taken its toll on Murphy, but he still seems to feel bittersweet.

“It feels like the end of something,” Murphy said. “It’s strange talking about it. I don’t have a grasp on it yet. Maybe when it’s done I’ll have some perspective. It’s the end of 10 years of my life; a big adventure with lots of colleagues and people that you became very close to.” 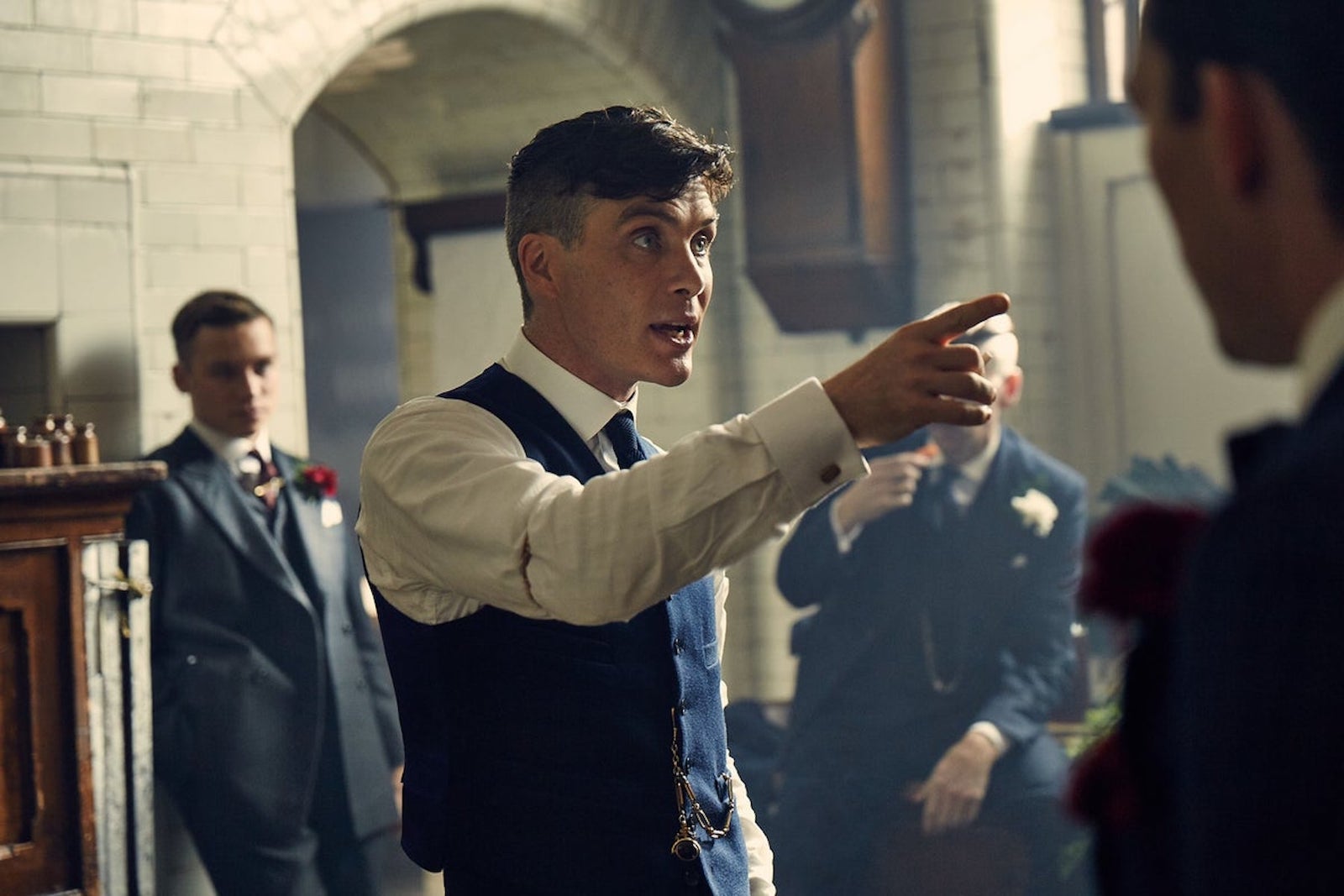 Although the Netflix show is confirmed to end with season 6, it seems almost certain that the Shelby gang will be witnessed again. Be it a spin-off series or sequel film, Peaky Blinders won’t be coming to a complete close.

Season six director, Anthony Byrne, recently told The Sunday Times that Steven is hoping to create a spin-off series that will see the younger members of the Peaky gang “Coming to London and causing havoc and maybe getting involved with other gangs,” hinting that younger characters could be introduced in the upcoming season.

Peaky Blinders season six premieres on Sunday, February 27th at 9 pm on BBC One. Are you ready for the crime series to finally come to an end? Or are you more than ready for a spin-off series or movie? Let us know in the comments below!