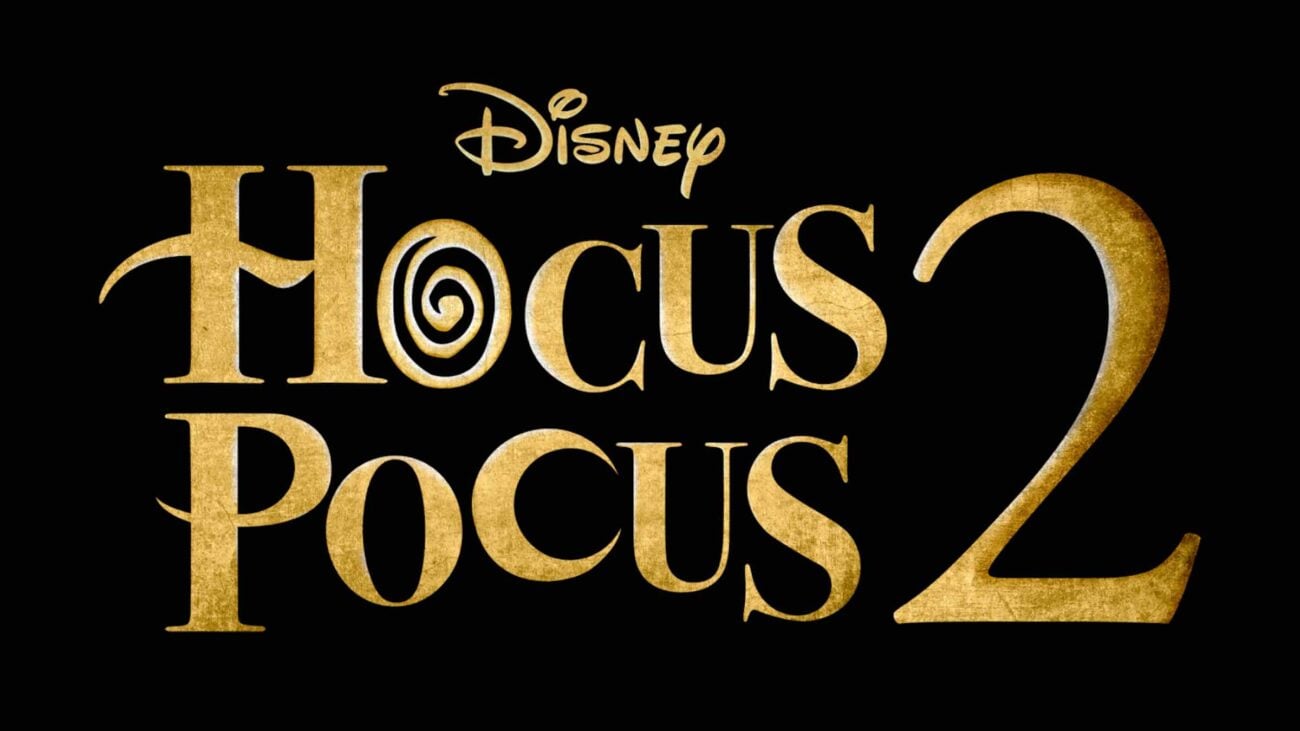 SISTAHS, they are back! A sequel to the cult classic Hocus Pocus is set to arrive soon to Disney+ and its star-studded cast will definitely let this movie fly faster than any vacuum when it arrives in 2022. 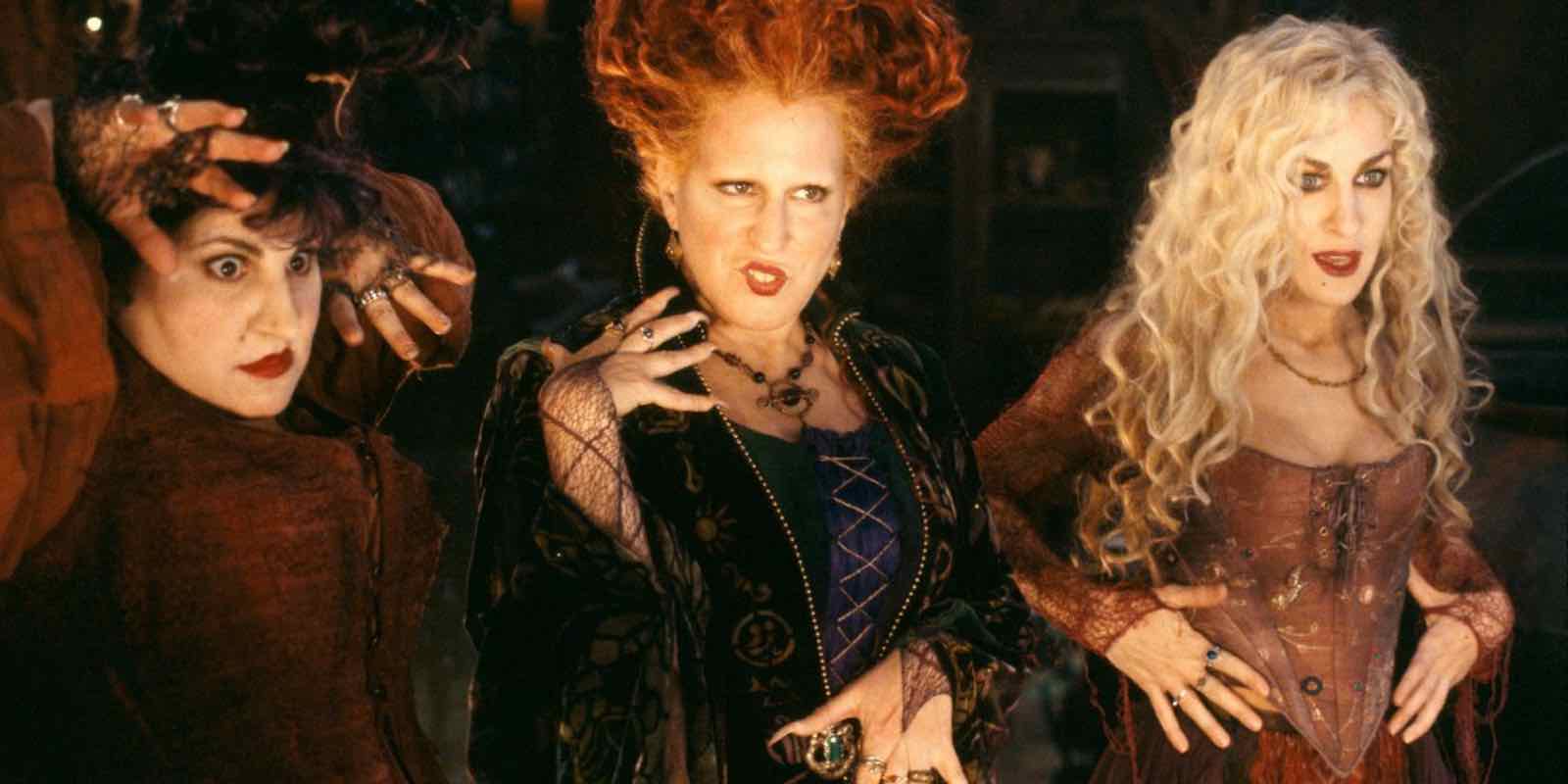 As most of you know, the original Hocus Pocus focused on the dastardly Sanderson sisters who, after years of slumber, are resurrected one Halloween night and wreak havoc on Salem, Mass. with only two teenagers and a kid to stop them. The sequel, which is currently in production at the La Salle Academy, will see three young women bring the witches back to modern day Salem.

Anne Fletcher from The Proposal is directing the movie, with Lynn Harris serving as producer. Executive producers include Adam Shankman, Ralph Winter and David Kirschner, with Jen D’Angelo penning the screenplay. In short, a magical crew is backing this movie and we cannot wait!

The movie is set to release in 2022 on Disney+, so next Halloween will be a magical time, to say the least between the return of the original actors as well as the new kids in town. Alongside the Sanderson sisters, the few new faces that will be arriving to Salem will make this sequel one for the Book-s. 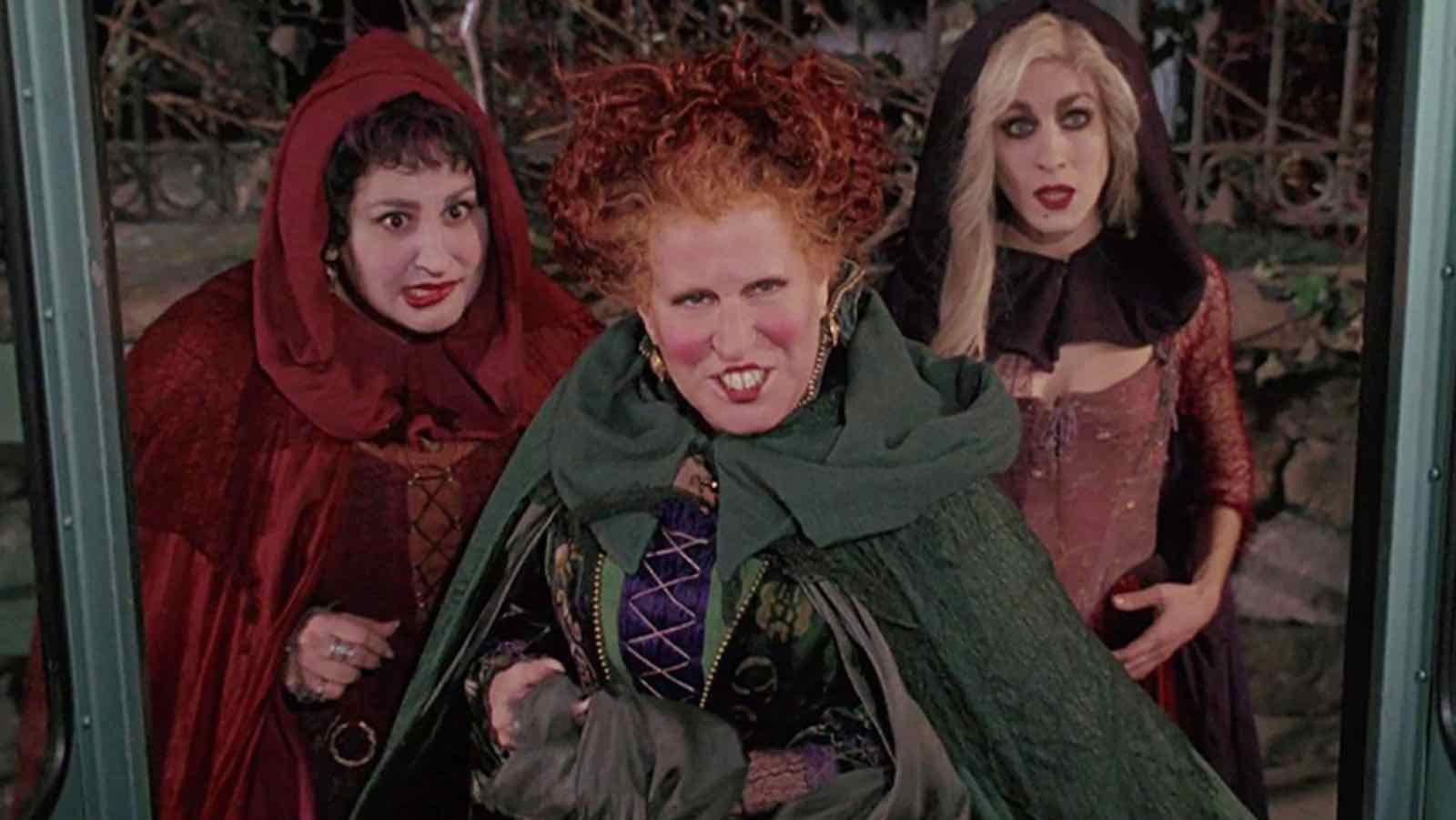 Of course, it wouldn’t be Hocus Pocus without the Sanderson Sisters themselves: Bette Midler, Sarah Jessica Parker and Kathy Najimy. Luckily, the sequel has all three to reprise their roles as the terrible three witches, letting fans breathe a sigh of relief (especially after that spinoff . . . . ).

Alongside them, Sam Richardson from Veep will also be in the film. His most recent work with Chris Pratt on The Tomorrow War & Stranded Asset has Richardson stepping out of the sci-fi and into the supernatural. If his Twitter is anything to go by, he’s just as excited as we are to see what he does against these iconic witches.

Richardson tweeted some of his ideas for the sequel on Twitter, including his idea for the sequel’s title. ”My suggested title for the movie is Hocus Pocus Tocus,” Richardson wrote,“but no one has responded to any of my emails”.

Of course, many on Twitter are excited for this sequel, with many quoting iconic lines as well as making some fresh memes to take these witches to the 21st century. Reactions include:

I'm so ready to go full Sanderson Sister's this halloween I'm so hyped for the Hocus Pocus sequal pic.twitter.com/rrIn6NrEVS

Omg this is the best news ever, I cant wait to watch this sequal the original hocus pocus is one of my all time favourite movies. Plus my birthday is on Halloween so perfect.

Looks like you’re about to have a witchy good time!

wait .. they're making a sequel to hocus pocus?

Yes they are, so get your broomsticks ready!

Me: I really enjoy HOCUS POCUS, but I don't need a sequel so I'll probably skip –

thanks! yes I love hocus pocus. are you excited about the sequel?

We are and we’re glad to see so many others are excited too!

Are you excited for the sequel to Hocus Pocus? Let us know in the comments before we get bewitched!