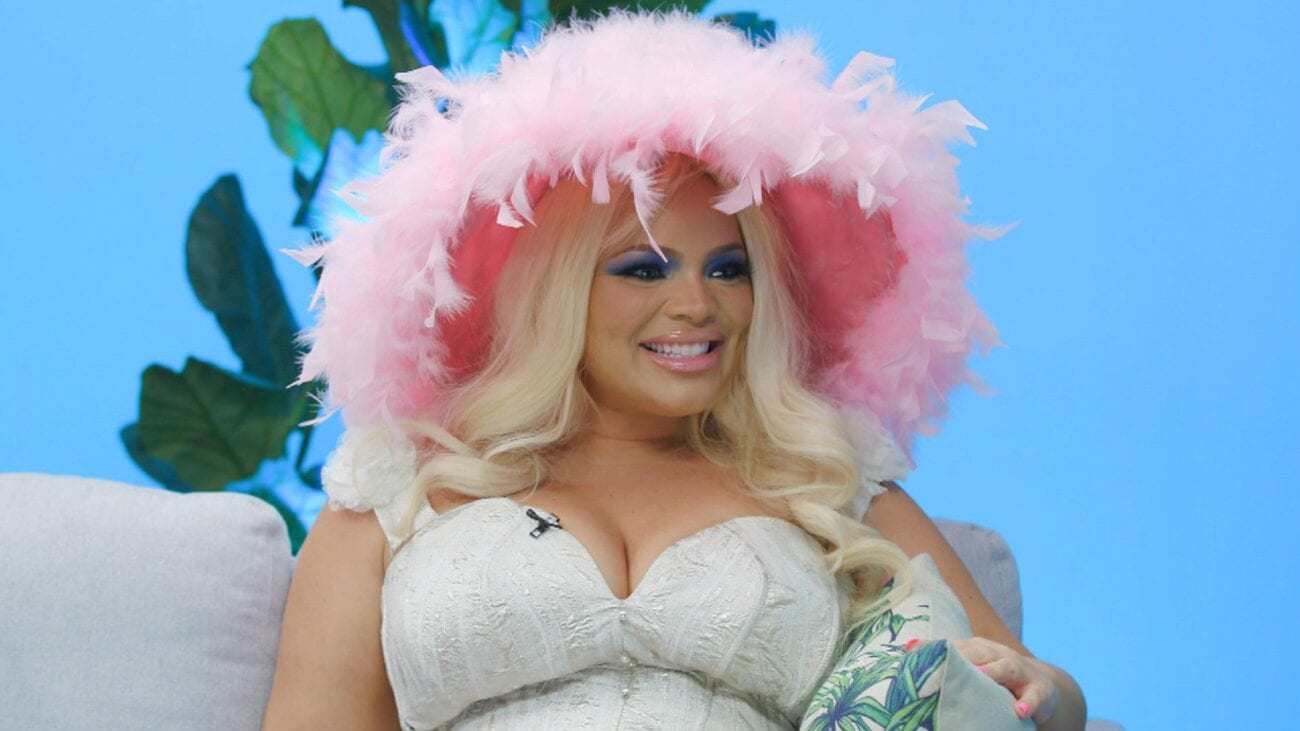 Why can’t we all just get along? YouTube stars Trisha Paytas & Nikita Dragun were at each other’s virtual throats Wednesday night, closing down the month of March in style. Insults were hurled and receipts were pulled in a nasty Twitter battle that went on for two hours. Yes, this is what happened while you were busy planning the perfect April Fools prank.

The online fight was no joke, however, and it’s the most recent instance of influencers turning on each other over the company they keep and the insensitive stunts they’ve pulled in the past. YouTubers cancelling each other, go figure. Is that progress or just a different type of performance?

Things started, as they usually do, with a dig at Snapchat. More specifically, a dig at Nikita Dragun’s show, Nikita Unfiltered. Trisha Paytas made fun of the fact that Dragun’s show, for all her bragging, only streams on Snapchat, as opposed to, we guess, streaming on YouTube.

Nikita Unfiltered is a docuseries that follows Dragun as she lives her life as a transgender woman. The show sees the influencer search for love, explore her career options, and deal with fame as a member of the trans community. So, of course, Nikita Dragun instantly accused Trisha Paytas of downplaying the accomplishments of a transgender woman, on International Transgender Day of Visibility, no less.

And then it got ugly.

What ensued after those first few tweets were fired was a barrage of aggressive posts between the two YouTube stars, with Trisha Paytas bringing up shameful events in her opponent’s past and Nikita Dragun doing the same. Paytas kept clarifying that her disdain for Dragun had nothing to do with her being transgender and instead had everything to do with Dragun being “trash” and “a disgusting human”.

Both Trisha Paytas & Nikita Dragun attempted to shame each other for being friends with YouTube personalities who have been cancelled or are in the process of being cancelled. Paytas brought up Dragun’s ties with alleged pedophiles James Charles & Tony Lopez. Dragun shot back by reminding Paytas of her association with problematic YouTuber Shane Dawson.

Both influencers also accused each other of spreading COVID-19 by refusing to wear masks – which, honestly, is so 2020. But that wasn’t all. Nikita Dragun reminded Trisha Paytas of her past controversies regarding domestic abuse (Paytas bruised her fiancé Moses Hacmon’s arm) and flirting with teenager Trevi Moran (who was sixteen when Paytas made a video where she and Dawson looked at Moran’s underwear).

Wake up before it’s too late pic.twitter.com/CZLs6sDjGZ

An online brawl as loud & nasty as the one between Trisha Paytas & Nikita Dragun was bound to attract other YouTube personalities. Paytas’s Frenemies podcast co-host Ethan Klein jumped in to defend his friend, pointing out Paytas is no longer associated with Dawson, whereas Dragun is still buddies with James Charles. Klein also dismissed the drama about Moses Hacmon (they’re brothers-in-law).

On the other side of the divide, YouTuber Keemstar from the DramaAlert channel, joined Nikita Dragun’s corner. Keemstar brought up other instances of Trisha Paytas speaking about underage kids in a sexual manner and then, switching targets, posted images of Ethan Klein in blackface. Keemstar went on to make a video where he continued to defend Dragun while accusing Paytas & Klein of hypocrisy.

This classy exchange of opposing views (ha!) culminated with Trisha Paytas blocking Nikita Dragun and apologizing for her own past misdeeds. Paytas also expressed hopes that her now-blocked opponent would see the light and “have some sort of reflection” about her behavior. The influencer reiterated her belief that Nikita Dragun is “really being harmful to society” as the evening drew to a close.

Is there truly a way to judge who “won” in this scenario? Perhaps the real winners were the people entertained by watching the Twitter fight unfold in real time. Were you one of them? Let us know in the comments! 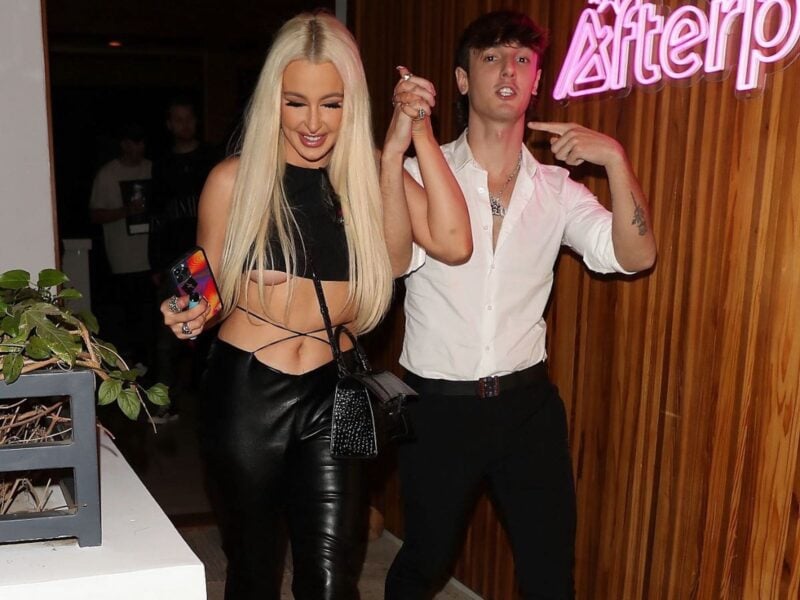