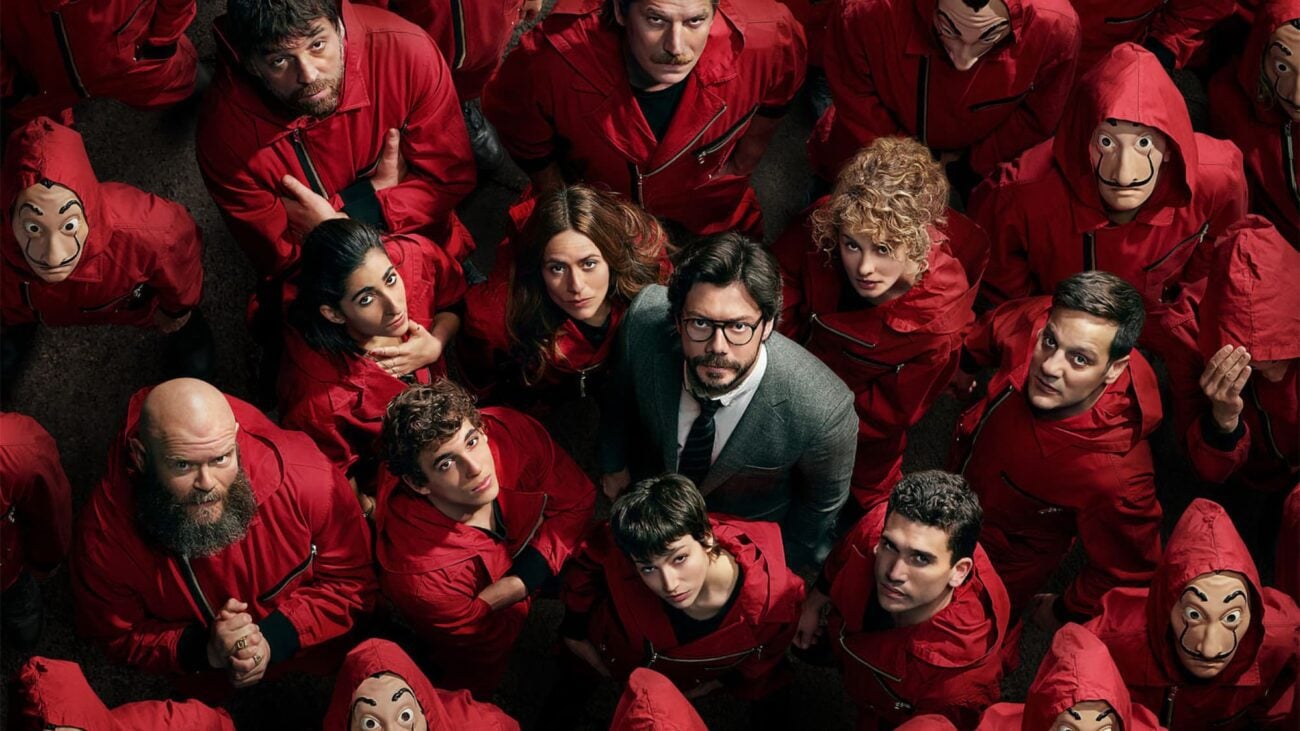 The show Money Heist (also called La Casa De Papel, or The House Of Paper) just had its final part released on December 3rd, 2021. Fans have been anticipating the show’s finale for a long time, and it’s satisfying to see the story that gained international acclaim reach its final conclusion.

Yet, some endings never live up to their expectations. Is this highly anticipated ending a questionable one for fans? Should you even be watching it? Let’s go into this show in more detail, discuss its history, and then go over the new episodes. 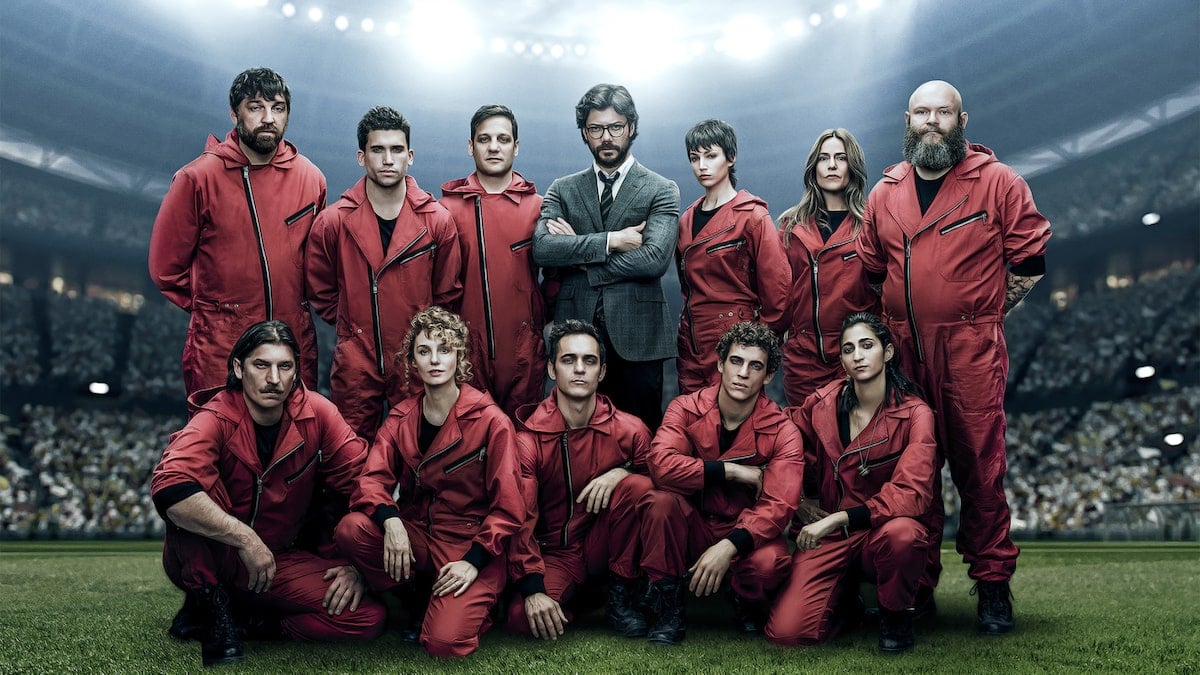 Money Heist is a Spanish drama series made by Alex Pina. Pina is an experienced writer & creator of Spanish television, whose career started in the late 1990s with Más Que Amigos. He made his first show, Los Serrano, in 2003, and kept going from there. Money Heist came out in 2017 on the Spanish TV channel Antena 3 (now Atresmedia), and also came out on Netflix Spain, as the channel’s other shows had done.

Things went upward from there. Netflix acquired the global rights to Money Heist, recut the show, and dubbed it. Though they didn’t heavily market the show, it became the most-watched non-English language series on the network. It was a surprise hit that got Netflix to strike a deal with Pina, letting him produce new projects exclusively for the network.

After parts 1 & 2 (or season 1) of Money Heist aired on Netflix, Pina & Atresmedia were approached by Netflix, who wanted new chapters to the story. The writers took some time to explore where the story would go from this point, and after that, the third part was greenlit. 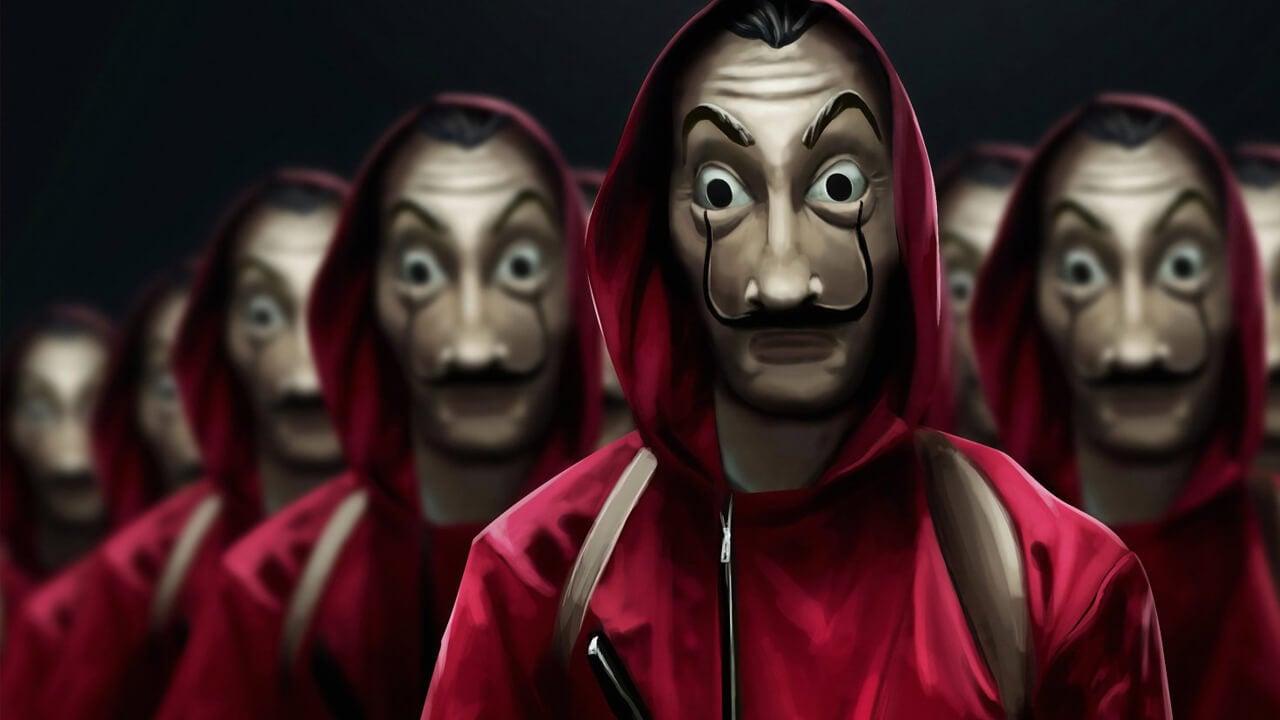 From there, more parts were made: part 4 of the series, then sections 1 & 2 of the fifth part. What does this mean for Money Heist part 5? Let’s look more into the series and find out. 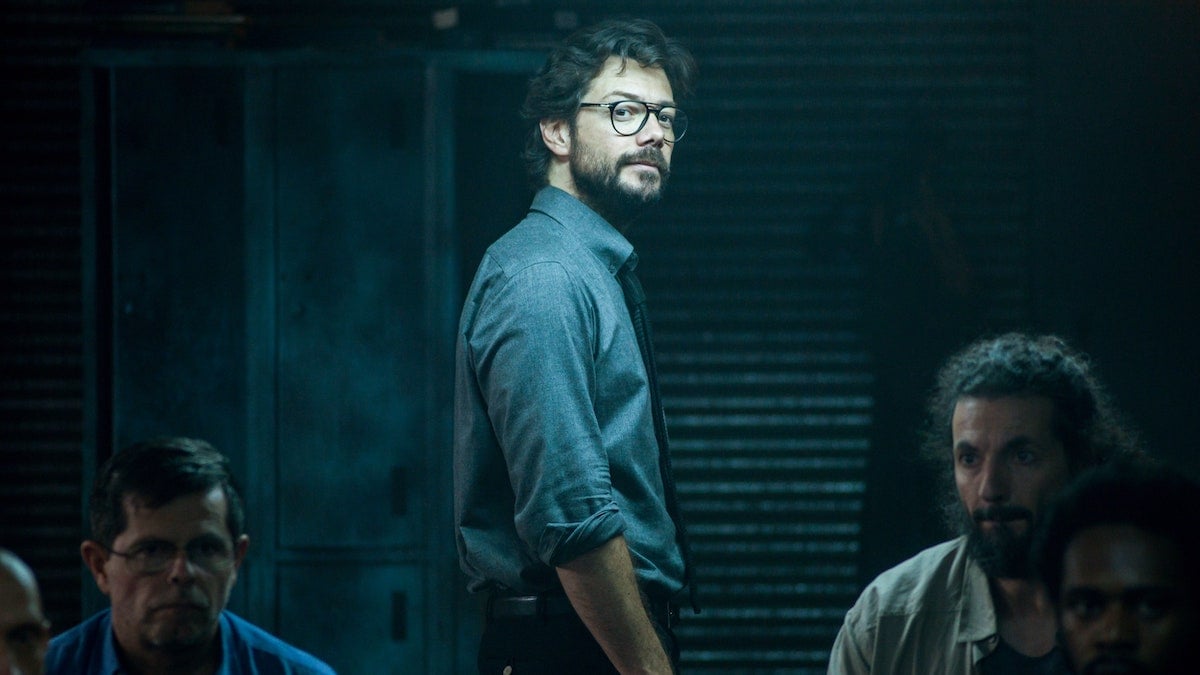 Money Heist starts off with a woman codenamed Tokyo who has failed a bank robbery. A man named the Professor saves her from being taken into custody and proposes an epic heist on the Royal Mint Of Spain. There are eight thieves, including Tokyo, all codenamed after a city. They take hostages and face conflicts as they try to get away with over two billion euros.

Season 1 of Money Heist follows this epic robbery, and though there are difficulties and casualties, the robbers leave the bank with almost one million euros—still a sizeable amount of money. In season 2 (parts three & four), the gang gets back together, along with three new members to replace those who died, and set out to rob the Bank Of Spain.

But that’s not all they’re after. They also want to prevent the torture of Rio, who has been captured by Europol. Once again, the group faces difficulties throughout the process, and the season ends in a cliffhanger: robber Sierra finds the Professor’s secret base and holds him at gunpoint. 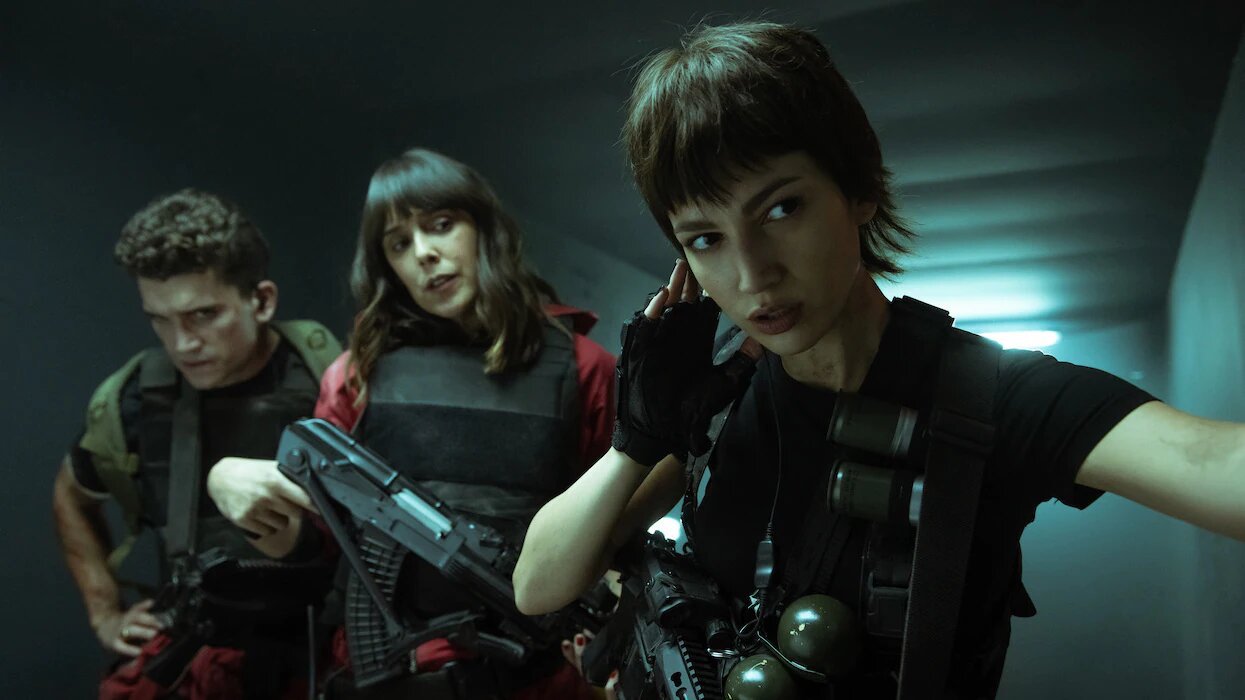 Season 3 consists of part 5, which is itself split into two sections (which will be called part 5.1 & part 5.2 to avoid confusion). In part 5.1, we pick up right where things left off, with Sierra causing major trouble for the group. Ultimately, Tokyo sacrifices herself to defeat the enemies, and we’re left asking: will it be worth all of this?

Money Heist part 5 is a major upgrade to the series. But how will it all end? Let’s look at part 5.2. 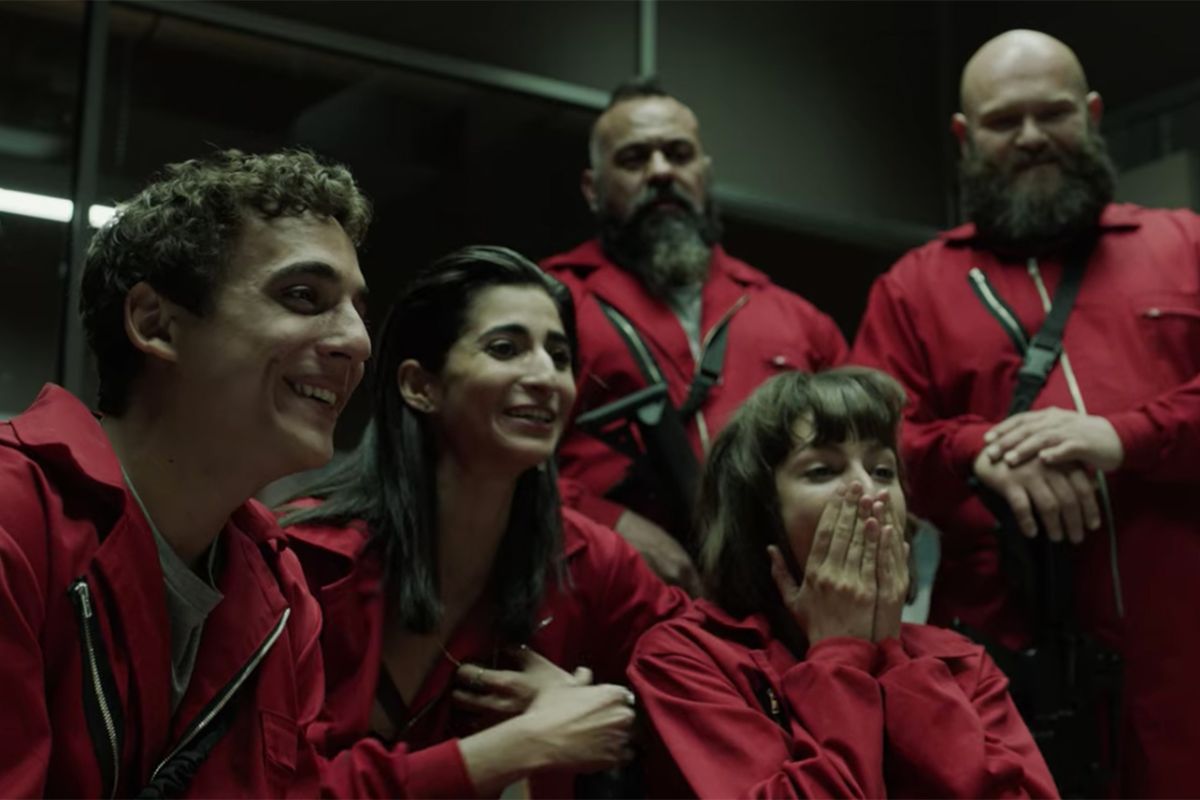 The latest Money Heist release: the second half of part 5

In Money Heist part 5.2, Sierra flees from the Professor, who catches up to her, but they soon find themselves teaming up to ward off the police. Unfortunately, they and others are arrested by the cops, and when they escape, they find that two of the robbers, Rafael & Tatiana, have the stolen gold.

Lots of drama ensues, from the crashing of Spain’s economy to drama between the thieves. But in the end, the gang is able to successfully rob the establishment. 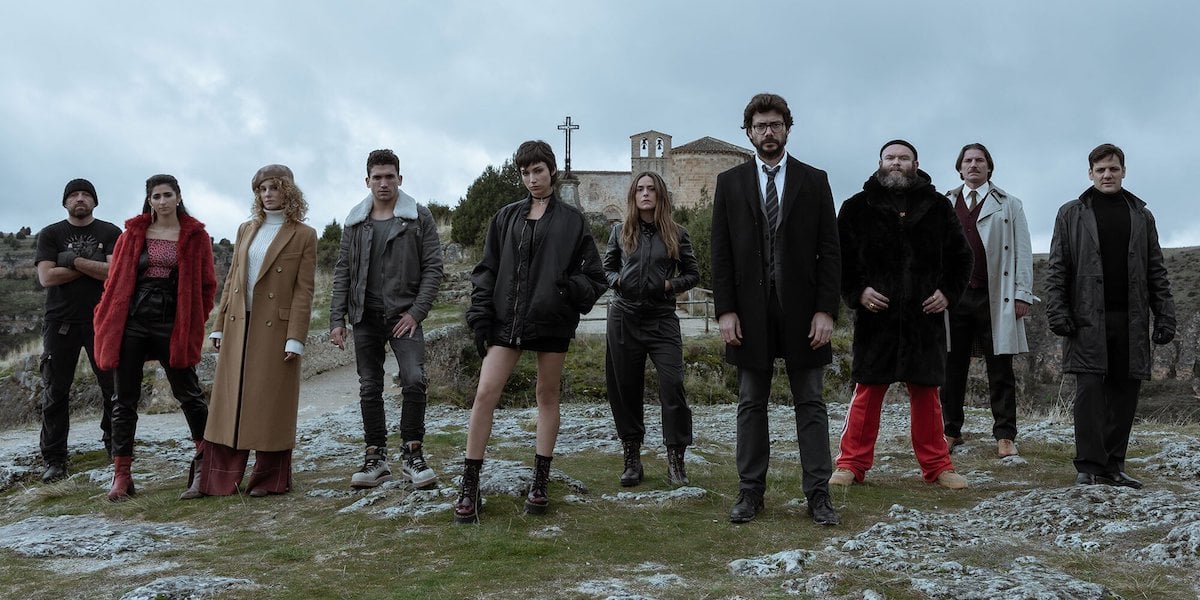 The finale may be questionable to some fans. After all, it shows robbers getting away with a huge heist — again. But if you know what you’re getting into, and understand that this is fiction, you’ll probably have a good time with it.

Money Heist part 5 marks the ending of the series. We’re sorry to see it go, but are happy to have seen it through.